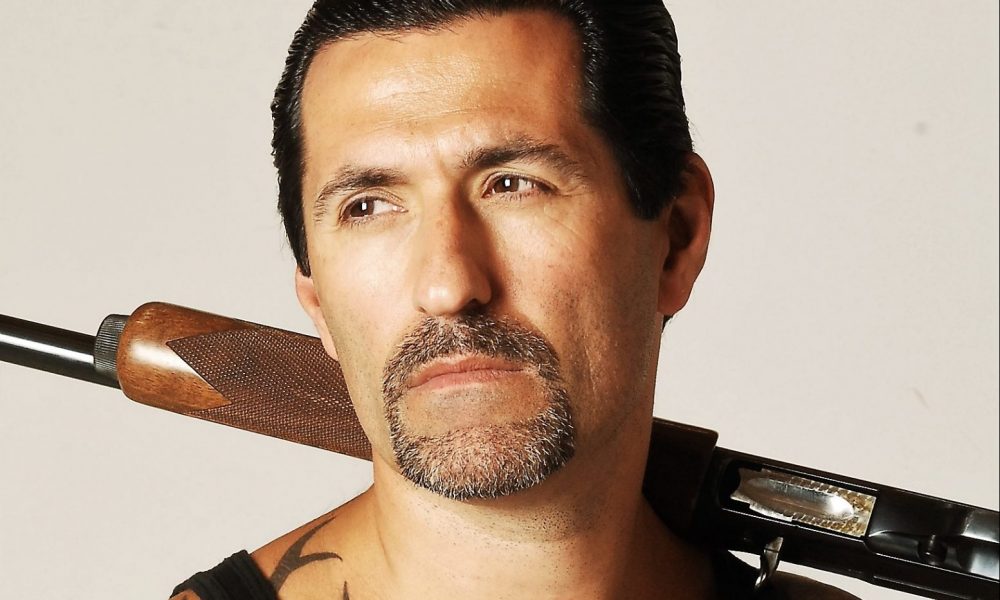 Today we’d like to introduce you to John Costello.

John, before we jump into specific questions about your work, why don’t you give us some details about you and your story.
I believe this interview will be more focused on my work as an author rather than my executive position at Microchip Technology. I was born in Chicago’s north side. My father was a career criminal with mob ties. I grew up around violence, drugs, street gangs, outlaw bikers and mob figures. My book details the events in my life that led to the decisions I made along the way. Some were terrible, but most were good. My book explains the challenges of growing up and attempting to achieve higher education and career while dealing directly with the criminal elements in my family. There are certain specific events that shaped my thought process. The first was the severe beating my father gave my mother around my tenth birthday, leaving her comatose for days. She eventually survived but received a tainted blood transfusion and contracted hepatitis. She took to the bottle and ended up dying of cirrhosis, three years later and one month after the murder of my uncle. During this time, I (as my brother & sister) were bounced in and out of foster homes. Unbeknownst to us, my father has another family in the rich part of town while we lived on welfare. When my mother died, I was never informed, did not attend the funeral, just taken from foster care to learn of my father’s other family in somewhat of a shocking manner. I developed a great hatred for my entire family the more I learned and I used this hatred to drive my success in academics and sports, eventually earning a college degree (BBA) and going on to a successful career only to stumble as my father dragged me into his criminal world when I was 24. A bad decision on my part as his actions nearly got me killed. I rebounded and got my career back on track and began to climb the corporate latter when circumstances took a bad turn during my marriage. My wife’s infertility was a cause of great stress and eventually killed the relationship after ten years of struggling to have a family. At this time, I became bitter and angry, leading me to another bad decision. I re-entered the world of crime while continuing to work and even be promoted at my company. I let my anger and inherent violent nature get the best of me. Things again changed as I began to meet many celebrities and LA’s rich and famous, including the late Hugh Hefner, who invited mine to dozens of his parties at the Playboy Mansion. As I moved up the corporate latter, the CEO took me aside and told me I had a great future. I needed to keep arms distance from my other world. I took his advice and was soon promoted to VP. This moved me into that 1% bracket. I eventually remarried and now have four kids (two sets of twins).

The details of my story are in my book Executive Hoodlum – Negotiating on the Corner of Main and Mean. There are many side stories most will find intriguing as it reads like a fictional crime novel even though it is all true. I fact-checked the book thoroughly and most of the authentication can be found on my website. Certainly, it is the road less traveled and my experiences are sometimes difficult to believe. i.e., Although I am a high-level executive at a $20B public company I have been subpoenaed for and organized crime trial as well as from a grand jury for another well-known large scale criminal investigation (of which I was a suspect)- I did two TV reality pilots – have a strange group of friends – a very eclectic bunch from celebrities, organized crime figures, outlaw bikers, members of congress and the pentagon, all detailed in my book. I signed a life rights deal with Bleiberg Entertainment for a proposed TV series based on my book before it was written. I suppose that covers the basics.

Overall, has it been relatively smooth? If not, what were some of the struggles along the way?
I’d say there were many struggles. Many are dealing with the death of family members that were far too young to die. Of course, I lost my mother early (35 years old) and in a very bad way as I watched her die slowly after she was a broken woman that struggled with alcohol. Most recently, a cousin that OD’d on heroin shortly after being released from prison, His sister died in the same manner over a decade earlier. Another cousin killed in a motorcycle accident similar to the one that killed my brother. My closest cousin Mike (A member of the Chicago Outlaws) – took his own life violently via gunshot to the head. My younger sister’s appearance on talk shows was a hard pill to swallow – my older sister’s convictions and time in prison also had its effects. Any public news (TV and print) on my father was always a problem because our names are the same. He periodically used my Social Security number causing credit issues and other investigations. So I’ll say I had my unfair share of hurdles.

Please tell us about your work.
My current position of Corporate VP of Government Affairs keeps me super busy as it can be stressful as I help push for laws and policies mainly dealing with national security issues revolving around technology – GPS back-up systems – acquisition of Trusted microelectronics – securing 5G commercial networks to name a few. I interface quite a bit with congress, pentagon, DOT, etc. As a company, I am proud of getting specific bills passed – this is not an easy task! The National Timing and Resilience Act – mandates a back-up system for GPS.

What sets us apart from the others is our onshore capability and expertise in secure hardware that is nearly impossible to hack or counterfeit. Having decades of consecutive profitable quarters is a testament to being a very well run and solid public company.

In terms of personal pride – I did some of the most fulfilling work as a volunteer boxing trainer for the city of Santa Clarita. Helping kids overcome struggles and demonstrating how they can succeed no matter where they started is something that helps my soul. Additionally, writing the book was cathartic and helped me to put certain tragic events behind me and alleviate the extreme hate that dominated my life for far too long.

What is “success” or “successful” for you?
Having the material things that allow me to enjoy life is one thing. Knowing it was earned and not simply given help in the definition as I see it. However, success is not the thing I struggled with so my description of success includes things money cannot buy. My father jokingly would proclaim, “the only thing money cannot buy POVERTY”—that from a sociopath who stole millions over the criminal years of his life. However, success to me was conquering my demons. The thing I struggled most in achieving was “peace of mind”, which I did not accomplish until late in life. My first set of twins was born when I was 46 years old, the second set at 48 years. Consequently, unquestionably, my family is my most significant success. 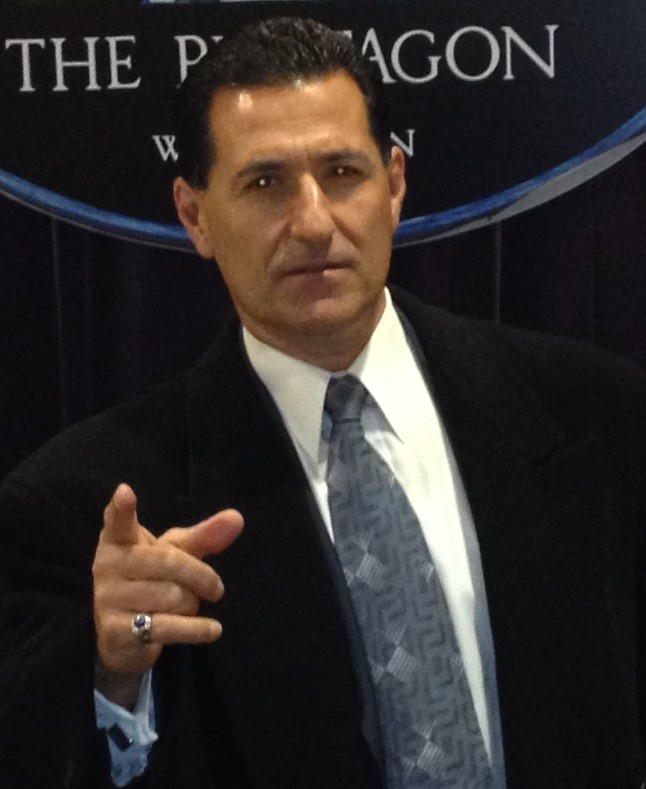 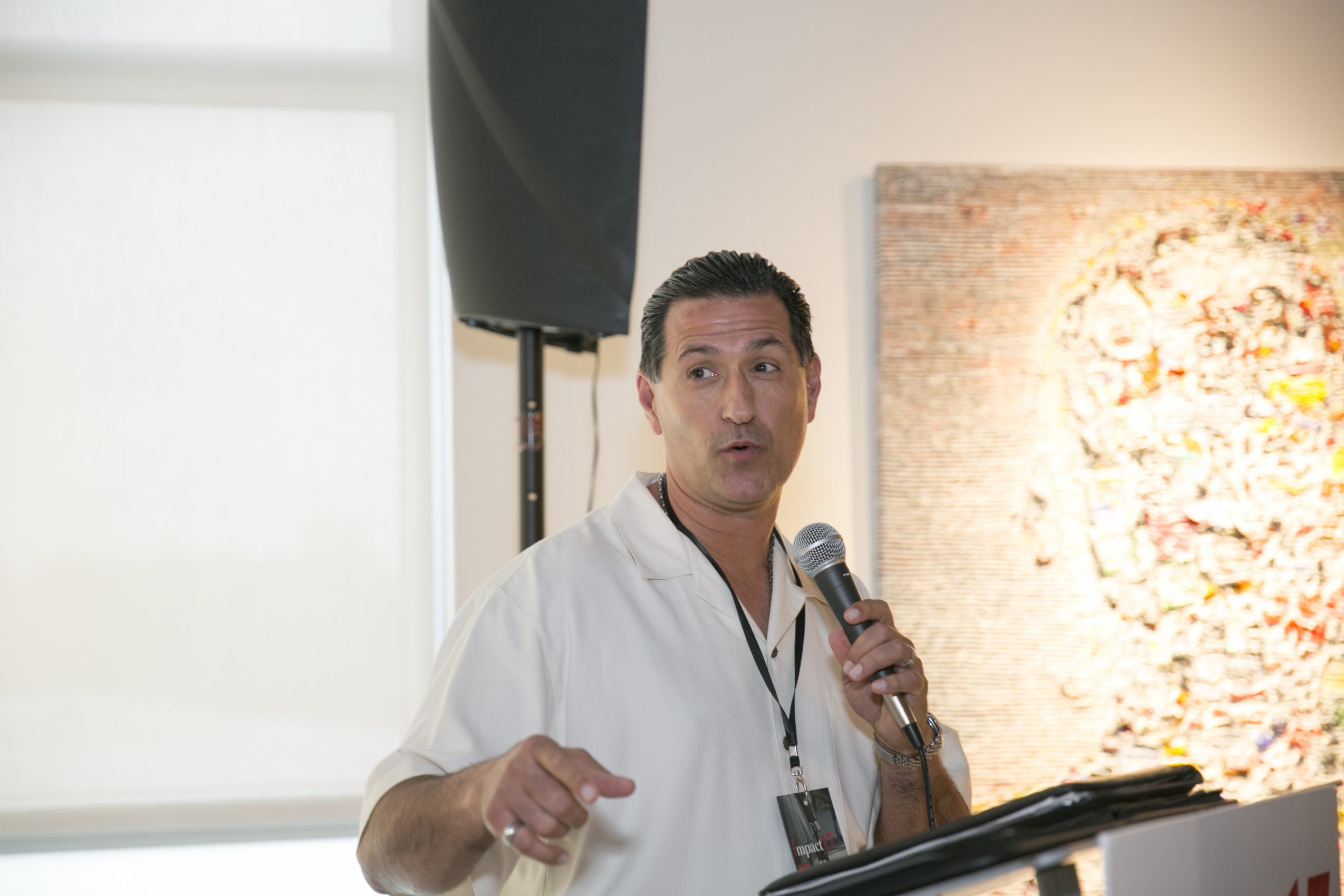 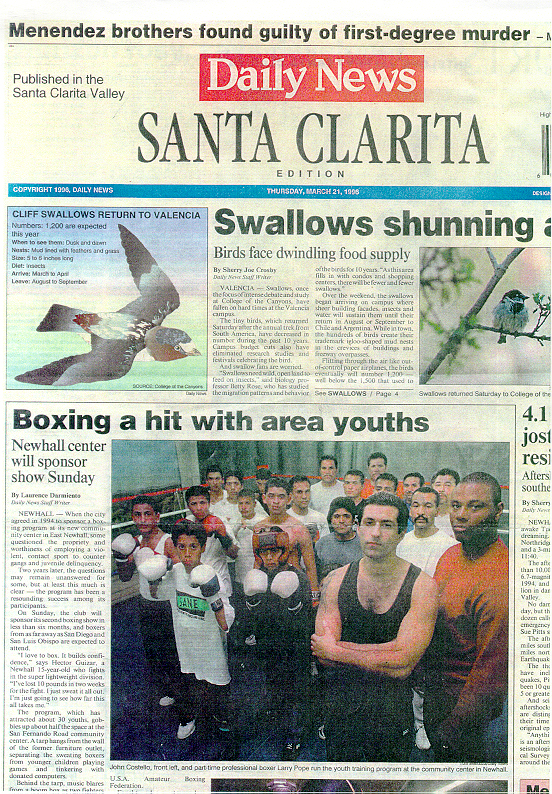 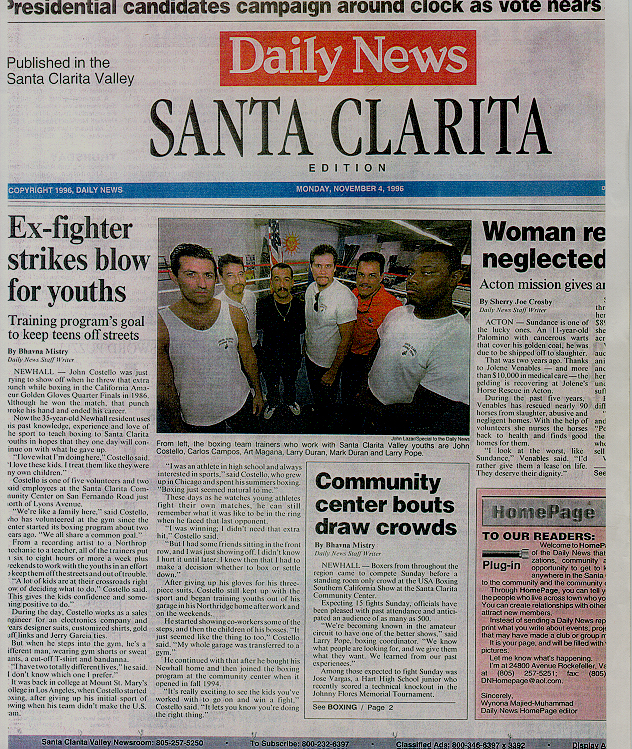 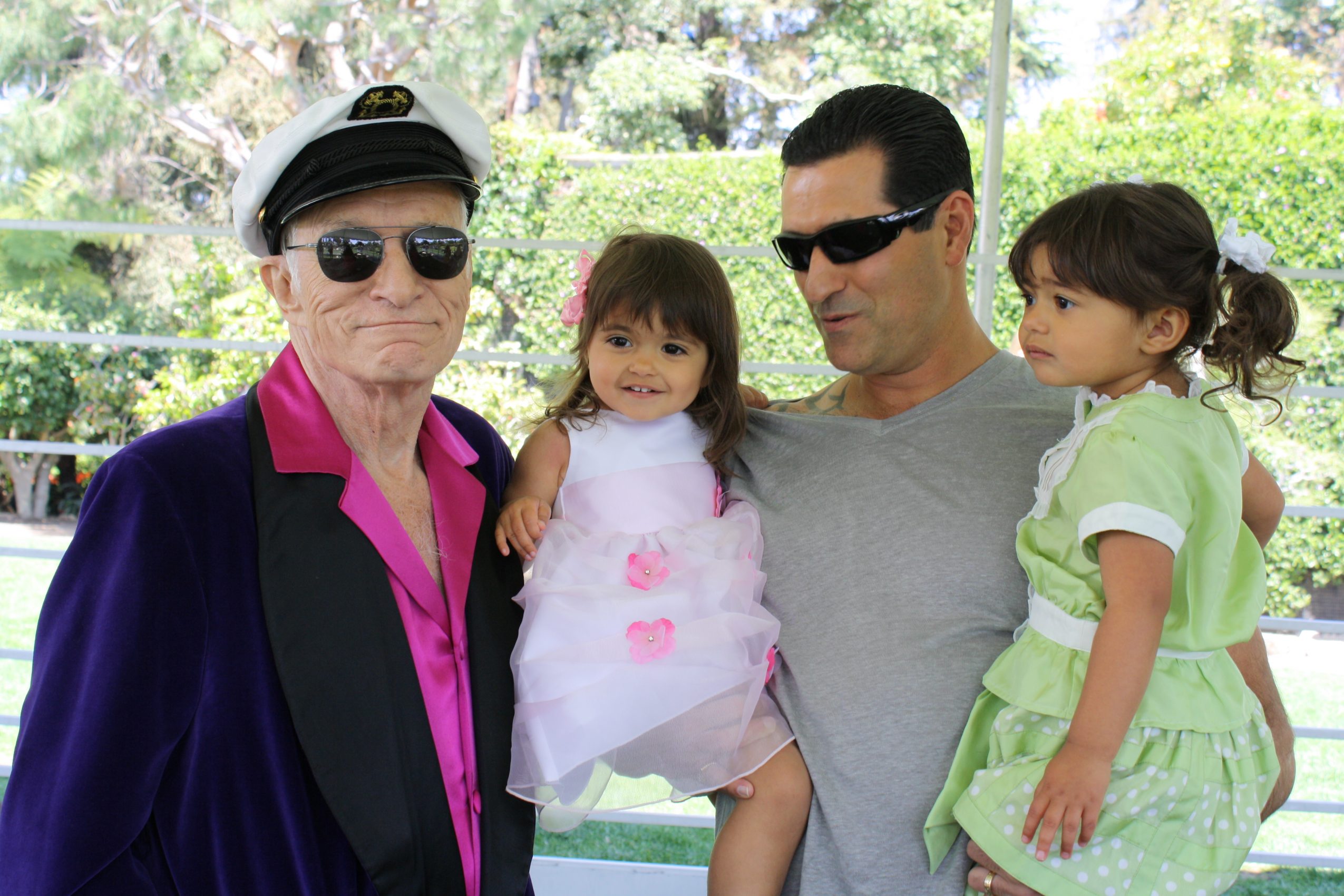 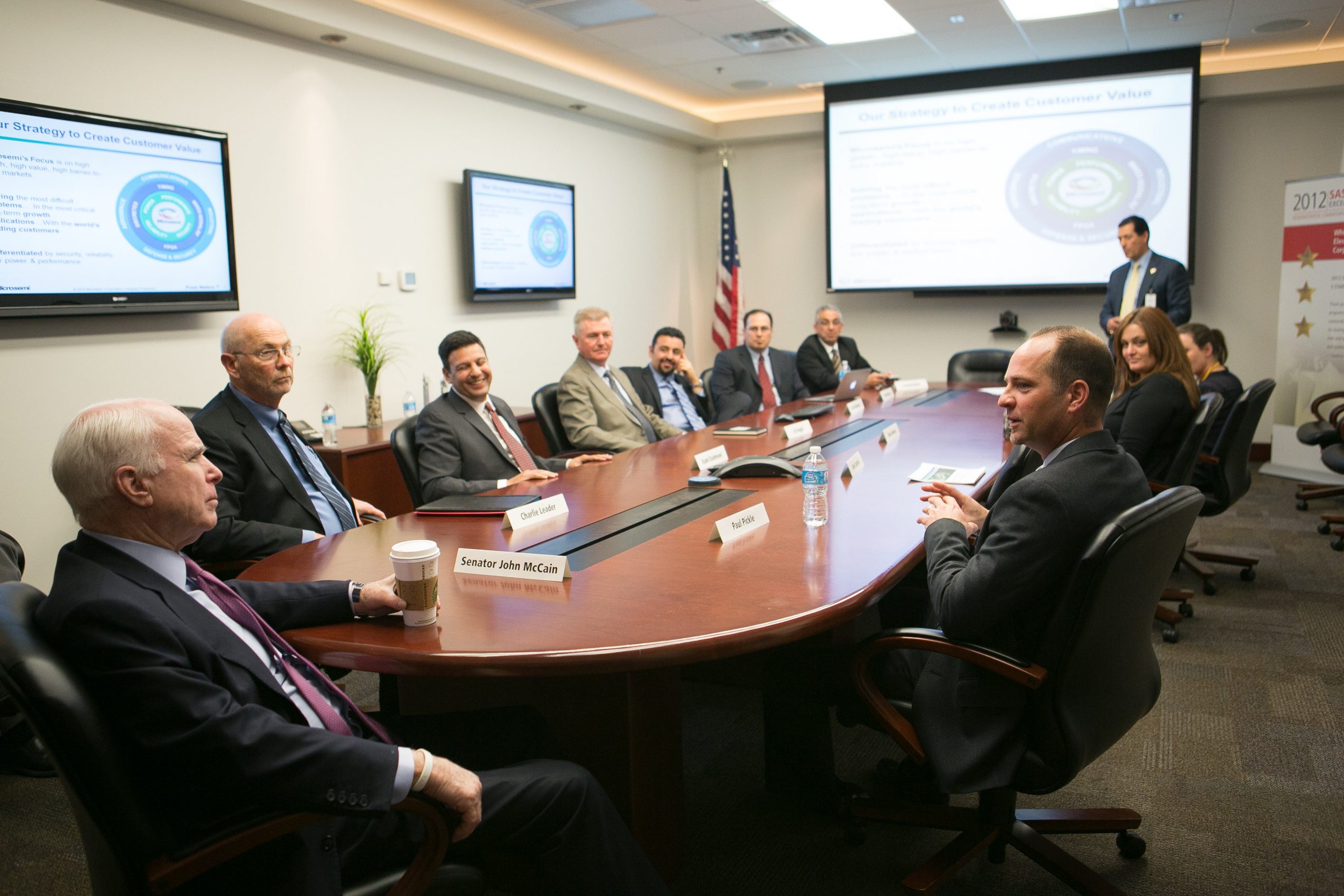 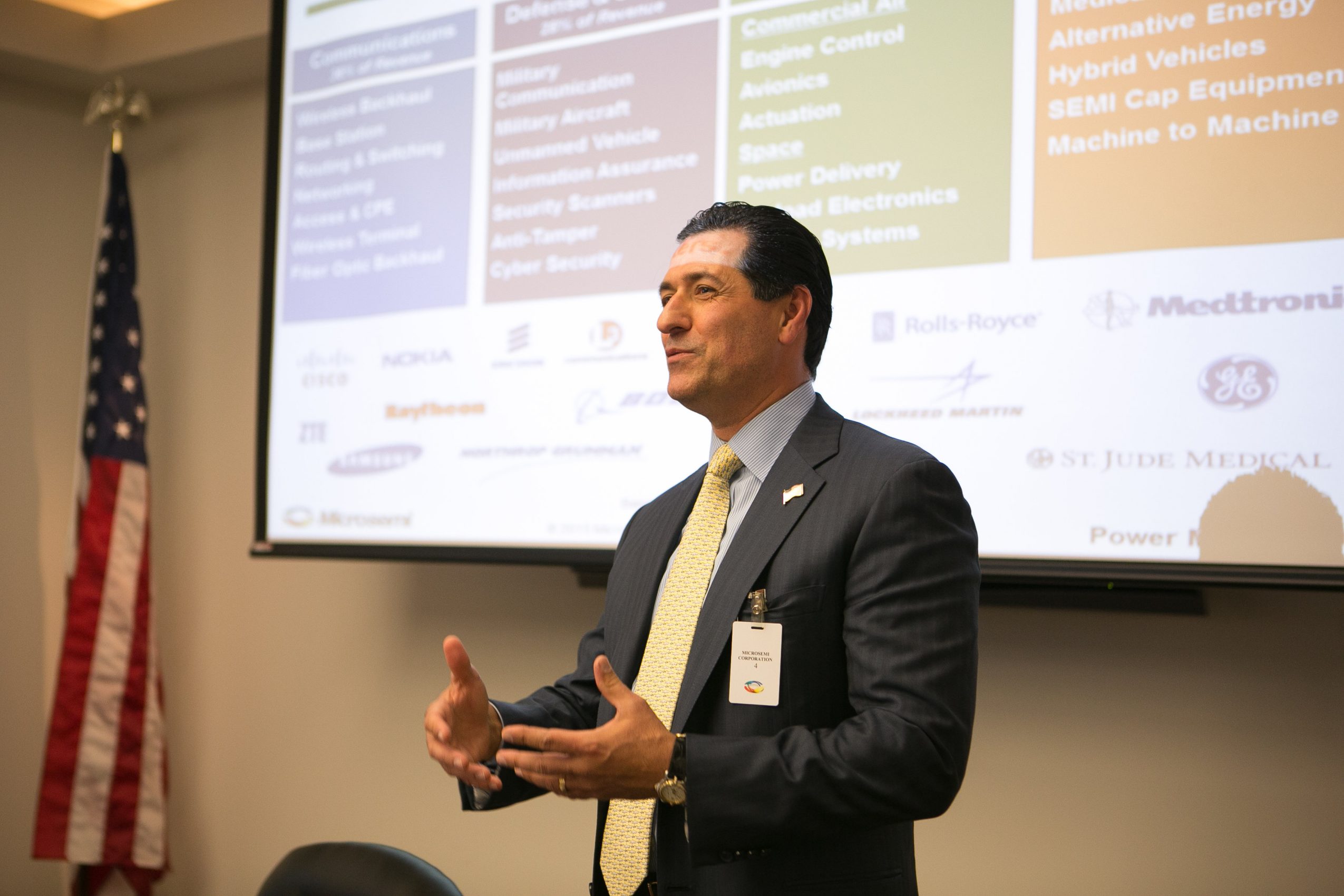 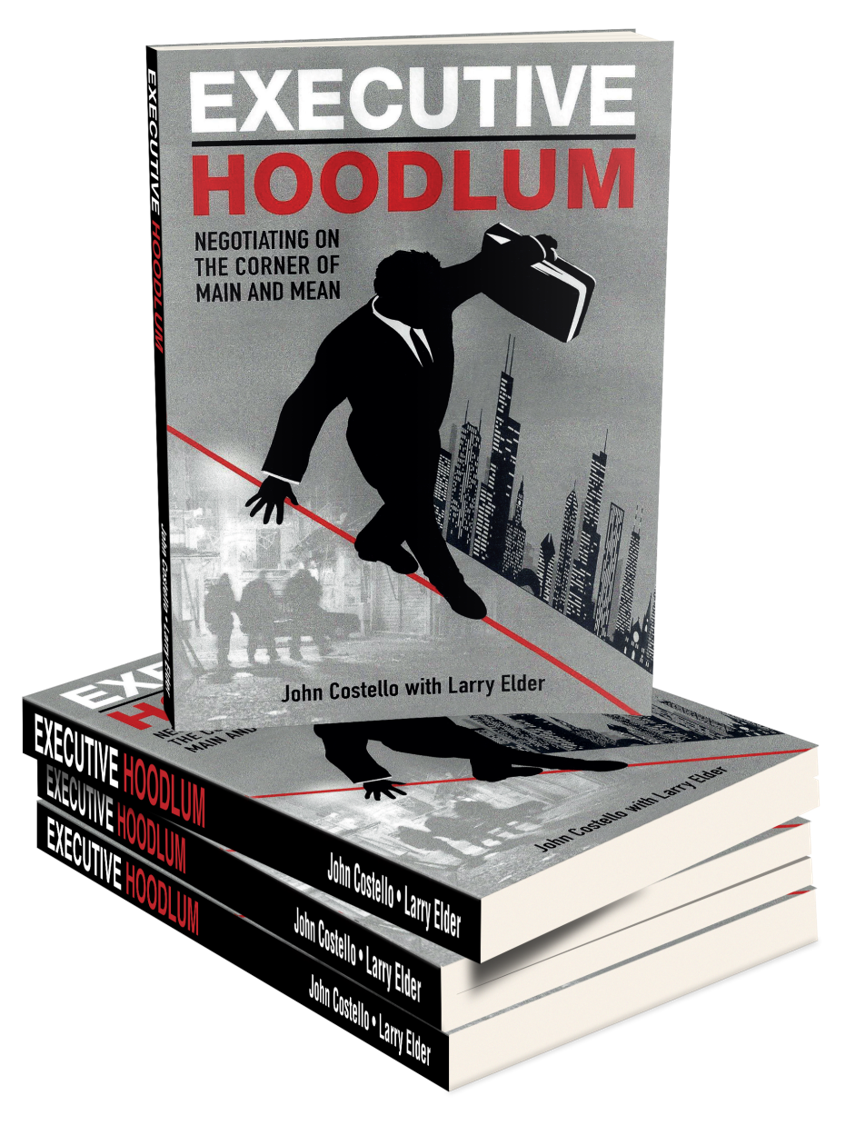