Today we’d like to introduce you to John Bradley (JJ) Jackson.

John is the Director of the Center for Entrepreneurship at California State University, Fullerton. At CSUF, John is a Professor of Entrepreneurial Marketing, New Venture Creation and New Venture Launch. Known affectionately as “Professor JJ”, he brings startup experience along with practical marketing and sales knowledge to the classroom from both Silicon Valley and Wall Street.

At CSUF, he was awarded two grants from the National Science Foundation. The first grant, which was awarded in late 2013, was a $50,000 grant for the I-CORPS program which embraced “Lean Startup.” The second award was a $1,000,000 I-Test grant; awarded in Sept 2014, this grant stimulated junior high students to learn more about Science, Technology, Engineering, and Math (STEM).

His career began in high technology sales in the semiconductor industry at Signetics Inc., but he soon moved to high technology market research with Dataquest Incorporated. At Dataquest, he served as Vice President for nearly ten years and held a variety of roles in sales, marketing, and research. Later, he joined Bowne and Company, the world’s largest financial printer, and served as Senior Vice President responsible for sales, marketing, and operations. He also was Sales Director at Forrester Research Inc., an Information Technology advisory firm.

His resume also includes blogger, public speaker, angel investor, and horseman. He owns a small horse ranch in Norco, California with his wife and daughter.

Great, so let’s dig a little deeper into the story – has it been an easy path overall and if not, what were the challenges you’ve had to overcome?
For me, opportunity has trumped strategy. I have found that being in the right place at the right time has helped, but I have needed to be open to new adventures and options. These unplanned adventures and options have been the most satisfying choices in my life.

Knowing my own core values has helped me make the right decisions. These values include making my family my first priority, giving to others unconditionally, and always being truthful.

This has meant saying no to things that are not consistent with my core values regardless of the financial gain or other rewards that I might get.

I teach Entrepreneurial Marketing, New Venture Creation and New Venture Launch. I am the founder of the CSUF Startup Incubator which is located in downtown Placentia and on the CSUF Irvine Campus and has helped launch 36 startups.

I encourage students and startups to solve problems and embrace change, whether it be big or small. The goal is to make the planet a better place.

Is there a characteristic or quality that you feel is essential to success?
Listening. Continuous learning. Open to new ideas. Curiosity. 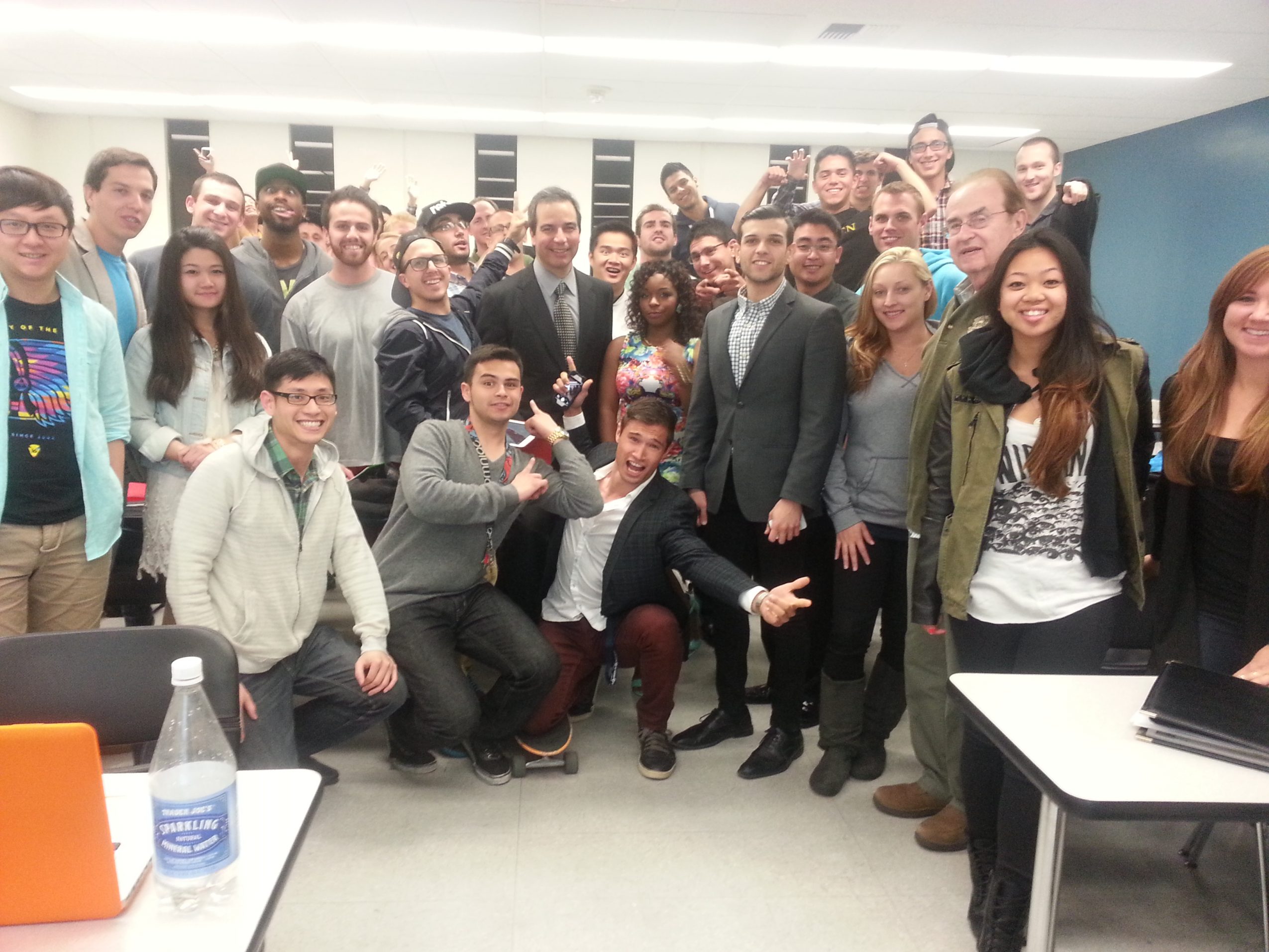 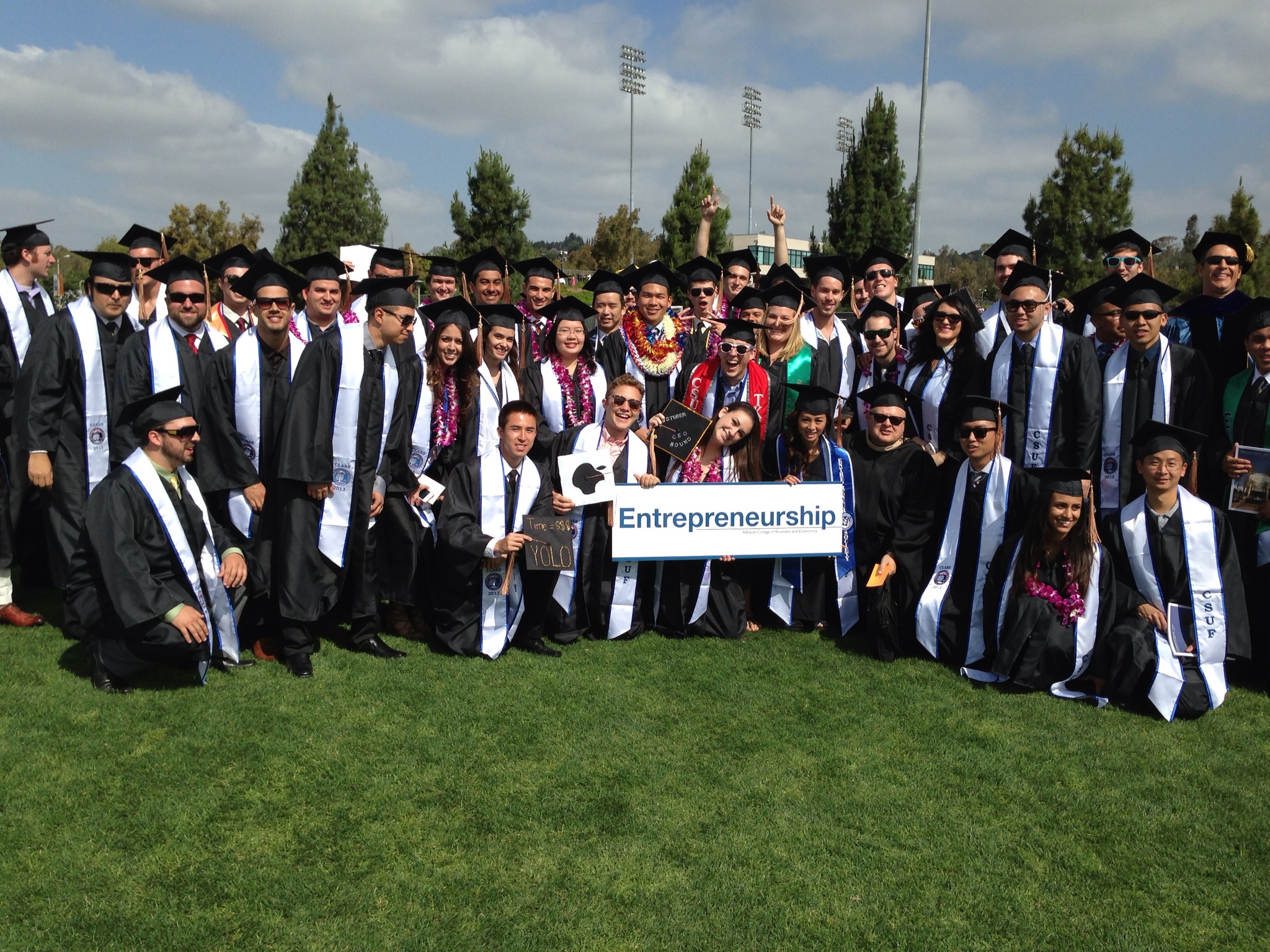 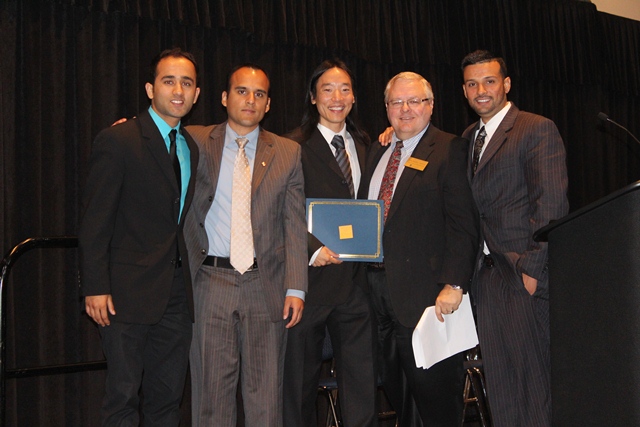 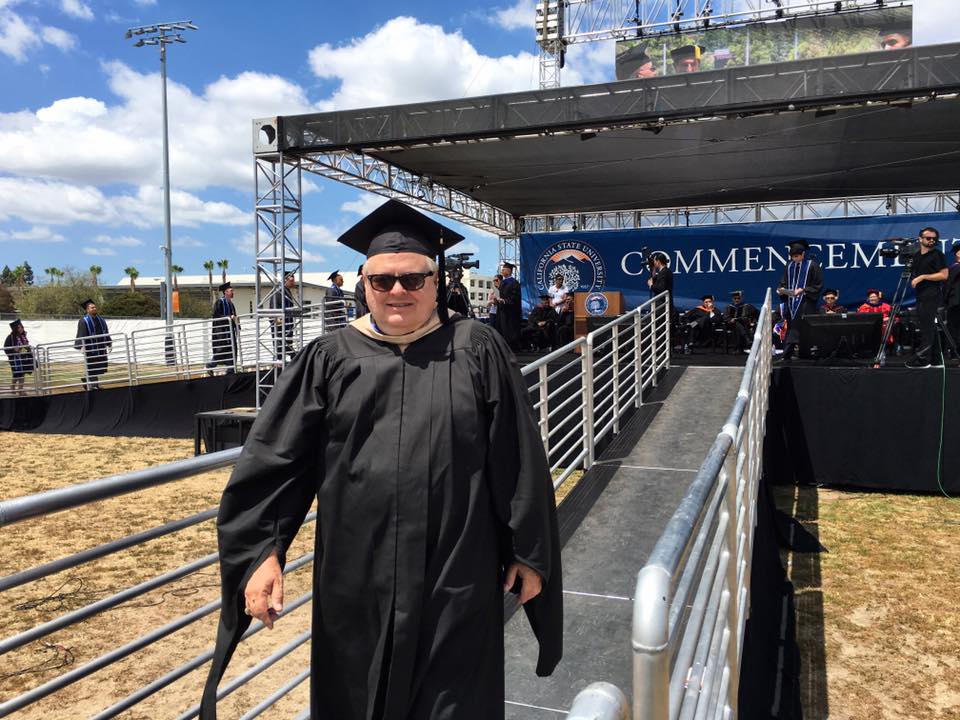 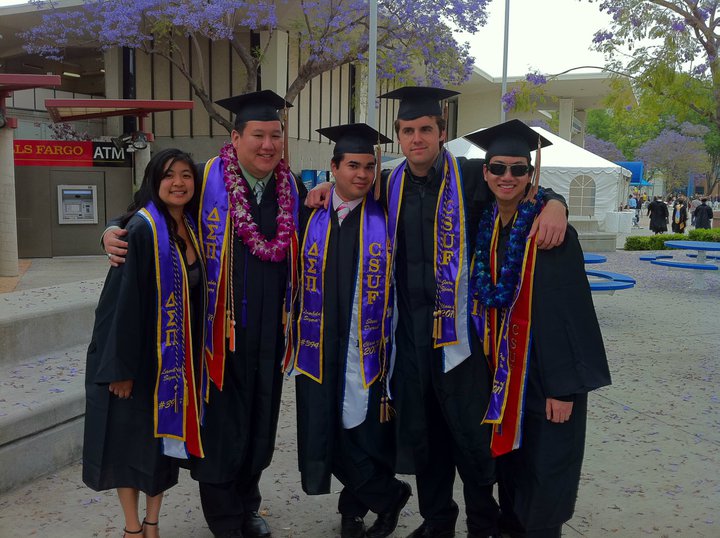 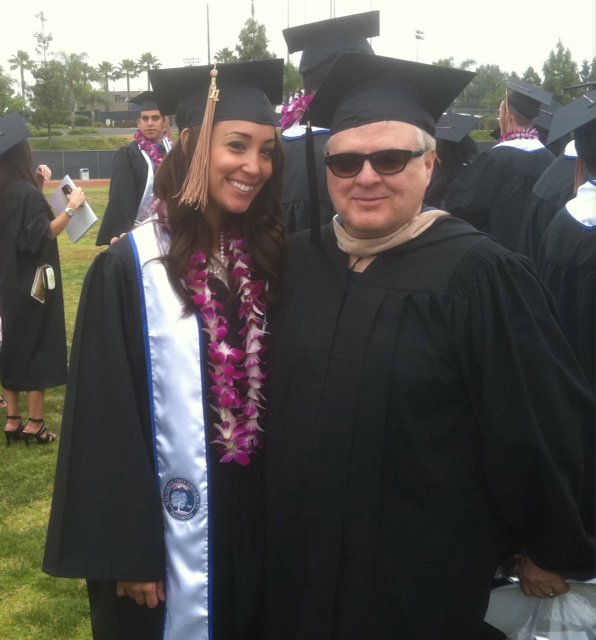 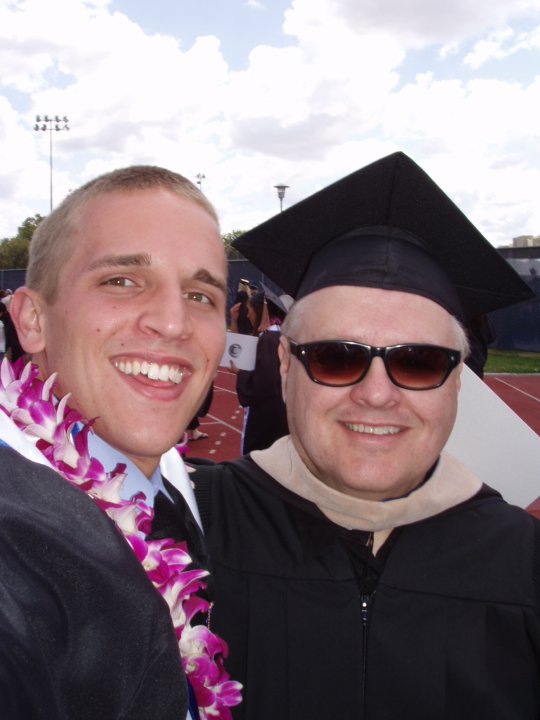