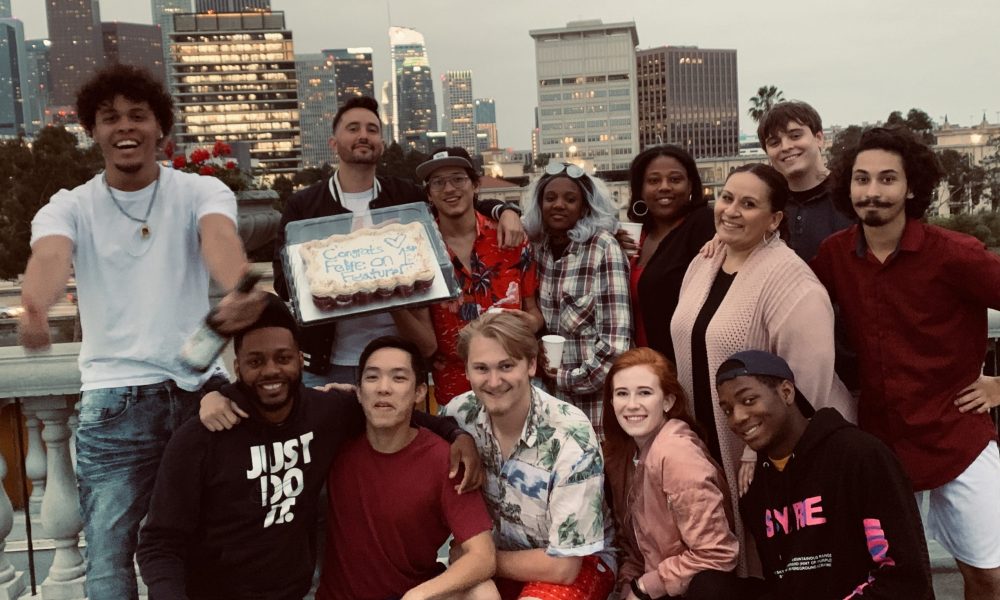 Today we’d like to introduce you to John Bombay Gutierrez.

John, can you briefly walk us through your story – how you started and how you got to where you are today.
When I was five years old, I watched Steven Spielberg’s E.T. with my family in our living room. I cried so much with my mom and sister at the ending and discovered my love for storytelling in an instant. Whether it was comic books, music, or movies, I became fascinated with how we as human beings, could have a genuine emotional experience and connection with people and places we’ll never meet or see. Storytelling is this magical thing that I’ve wanted to be a part of ever since.

When I was seventeen, I wanted to go to full sail university to study music and writing. But, I was unable to go for financial and familial reasons. Life took me away from my childhood dream and I accepted that storytelling, and the entertainment industry wasn’t meant for me. Until a series of life-changing events forced me to contemplate the meaning of my life. And just like that, I decided to leave my former life behind and fly to LA. that was sixteen months ago.

All I brought with me was a backpack, $100, a few granola bars, and an Airbnb reservation for a month in a tiny room near the Santa Monica/Vermont metro station. My LA story began in an apartment shared with eight other people and literally no game plan. Within three days of arriving, I got a job at Bed Bath and Beyond on Vine St, and registered for school at The Los Angeles Film School. I started both the following week. For the first three months, I went to work at 5 am, went directly to class after work, then stayed at school working my second job as an Administrative Assistant. It was very difficult in the beginning, and I still remember how hungry my stomach felt, and how my eyes would barely stay awake after long days. But, I was determined to find a place in the industry by any means, offering to do any job on set, whether it was picking up trash or getting people coffee.

I was hired to direct my first short film only four months after arriving. I made the most of the opportunity not only to gain experience but also to network with other filmmakers, many whom I still work with to this day. My next project was as the first assistant director on ‘Your Iron Lady,’ my first feature film, directed by Jorge Xolalpa Jr., starring Victoria Del Rosal. Since then, I have produced a feature film (Aguanta), produced a music video (Blink), produced a feature-length documentary (Untitled-Deportation-Topic), and am currently shooting my feature film directorial debut (All the Difference). As a cinematographer, I’ve had my short film, ‘Together Forever,’ selected and screened at the Los Angeles Live Score Film Festival in July 2019.

Coming up in 2020, I will also start production on my next producing project, the feature film, ‘Poplar Bluff,’ filming this summer in Montana in association with the Montana Film Commission. I am also producing a comedy short in March, as well as a podcast to kickoff a YA transmedia project. All of my work is produced under my production company, West America Film Company, which I founded an operate with my talented and hardworking team, including Felipe Martinez and Carlo Tonda. When I’m not working on films, I also work as Operations Manager for Hadrian Home LLC, LA’s largest network of Airbnb rentals.

Great, so let’s dig a little deeper into the story – has it been an easy path overall and if not, what were the challenges you’ve had to overcome?
It has not always been a smooth road, but I remain grateful for every day I’ve been able to spend in LA, and every day I’ve been able to work in the industry I dreamed of my whole life. In addition to being a full-time student in film school last year, I also maintained three jobs to keep the dream alive. Before I had a stable place to live, I used my Gold’s Gym membership to stay showered and hydrated. I would also sneak into school events to fill my backpack with leftover catering for meals throughout the week. I felt like quitting almost every day, but my mantra was always, “I’ll quit tomorrow, but today I’ll keep going.” Now, I’m a firm believer that anything is possible if you Work Hard and Stay Humble.

West America Film Company – what should we know? What do you guys do best? What sets you apart from the competition?
West America Film Company produces features, shorts, music videos, commercials, and podcasts. Our team is constantly developing and producing original content as well as expanding our crew database. In addition to all of the projects we have slated for 2020 releases, including our first feature film, Aguanta, directed by Felipe Martinez, we are also excited to open our first soundstage and offices, in late March.

Our goal in film is to always tell stories focused on emotional truth. This is an homage to the many hours I spent with my mom reading to me and watching movies with me. We connected most with stories that made us cry for happy reasons or sad ones. I hope the art we create has a similar effect on our audiences. Something that sets us apart from other companies is our ability to work with limited resources and small budgets yet still deliver high production value through strategic spending.

What moment in your career do you look back most fondly on?
The proudest moment of my career so far was when we wrapped on Aguanta, the first feature film I produced. The day we wrapped, a small group of us gathered on a rooftop and celebrated while we overlooked the beautiful LA skyline. As I stood there with my arm around my director and friend, Felipe, I looked around and saw all of the smiling faces, After the long and challenging process of making the film, I had a brief moment to reflect on what we had accomplished. It hadn’t even been a year since I landed in LA, yet we made a feature film without any help and without any excuses. I will remember every single person that helped us accomplish that, whether they worked an hour, a day, or the entire production. 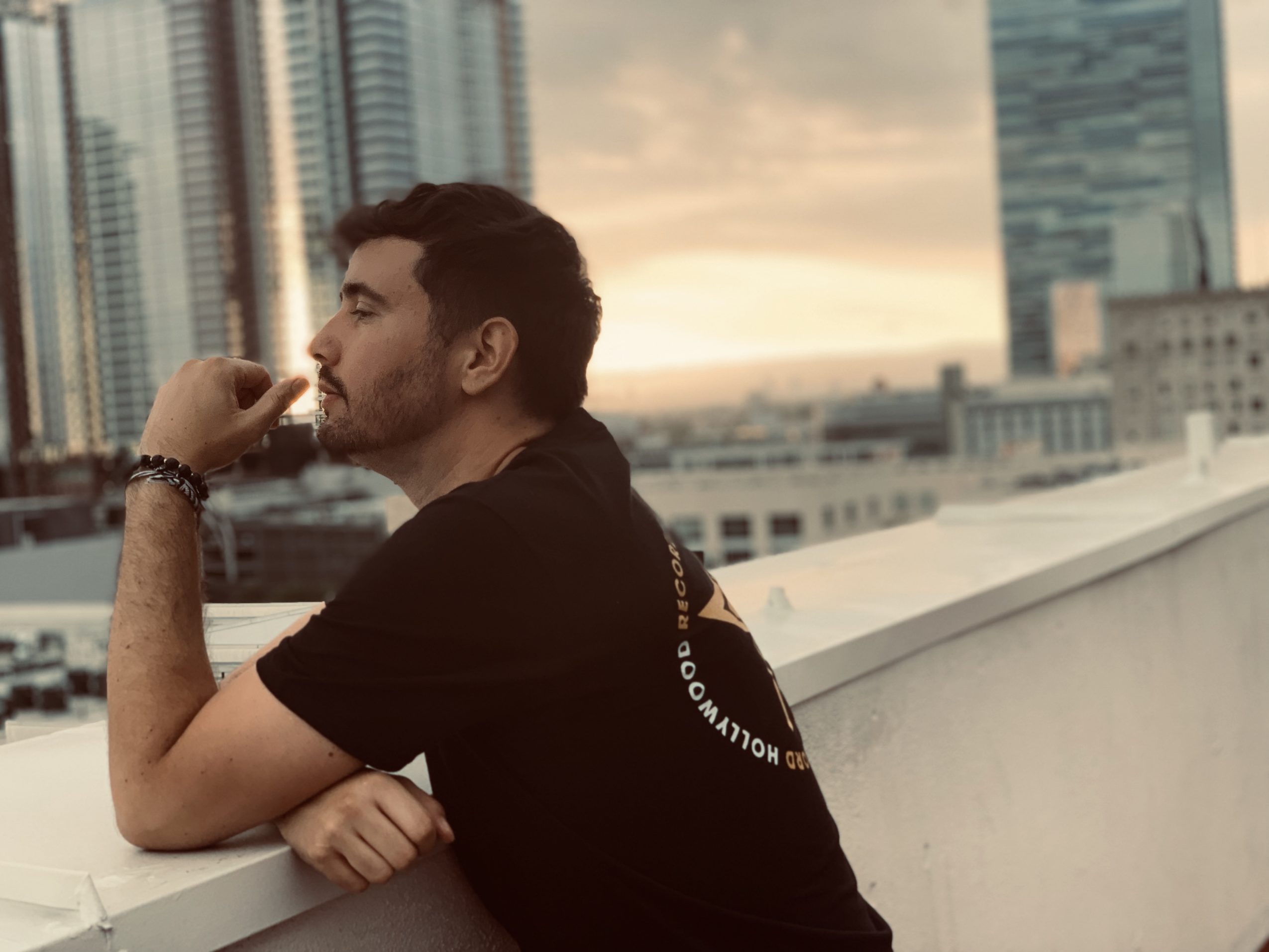 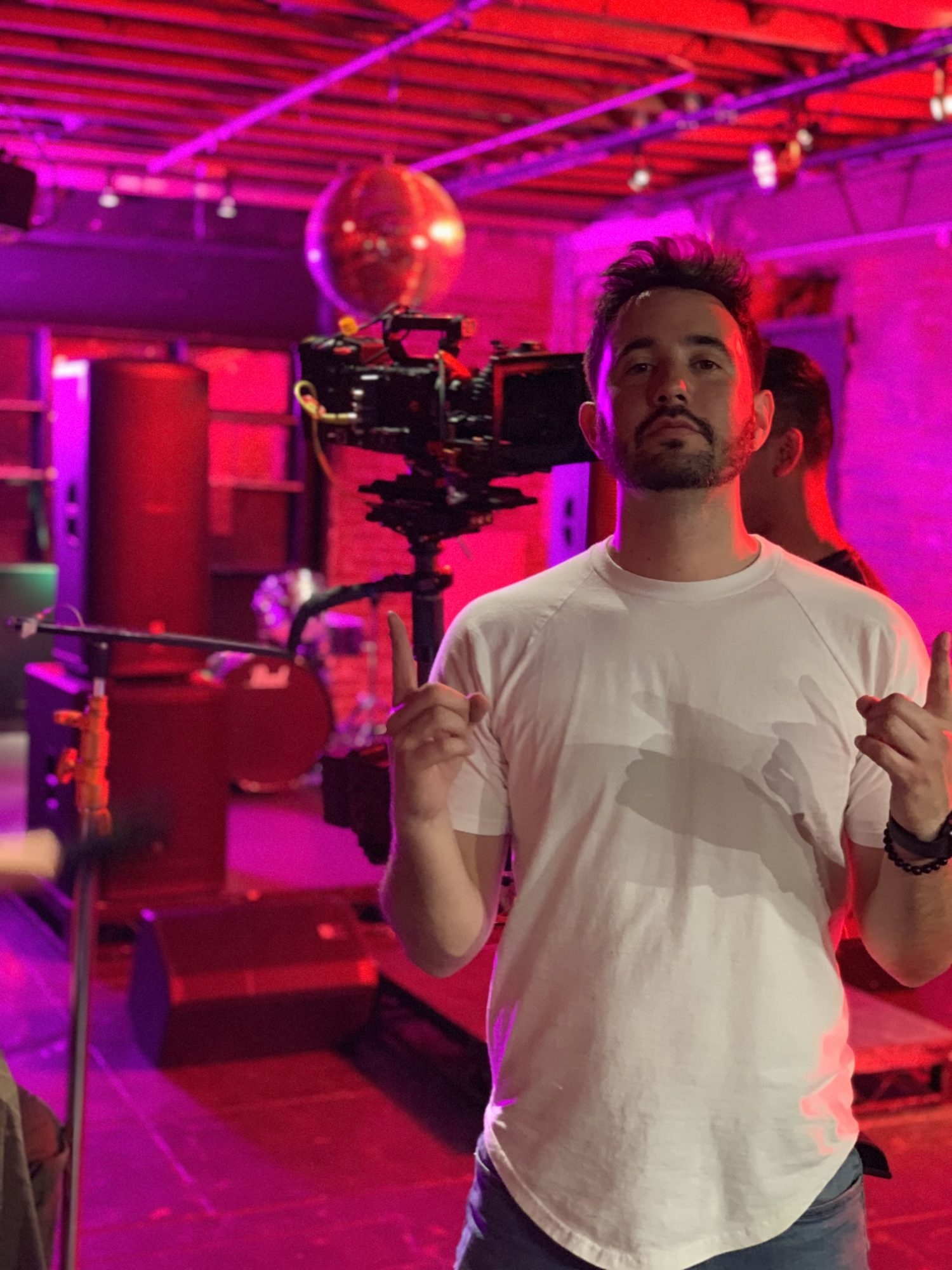 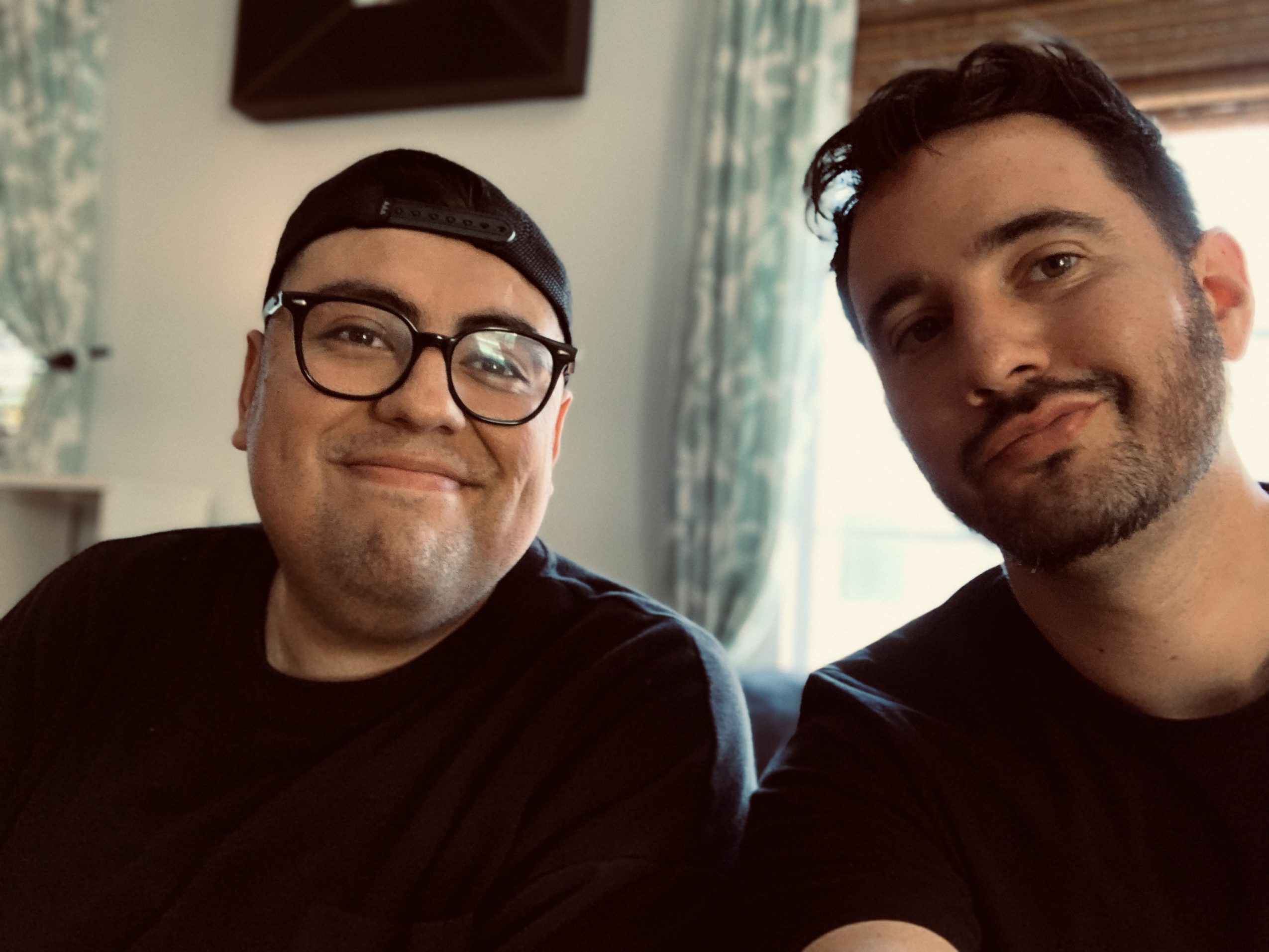 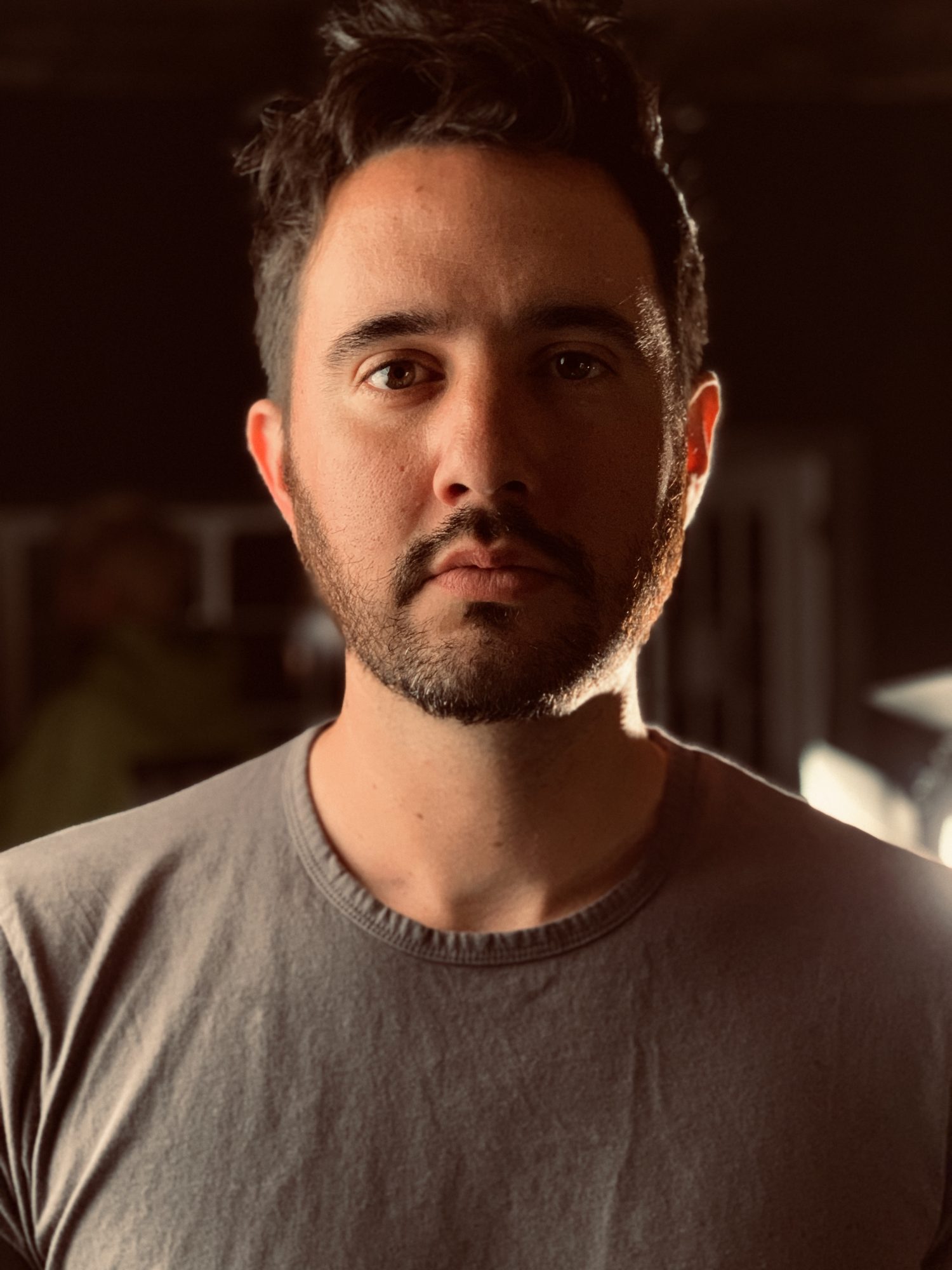 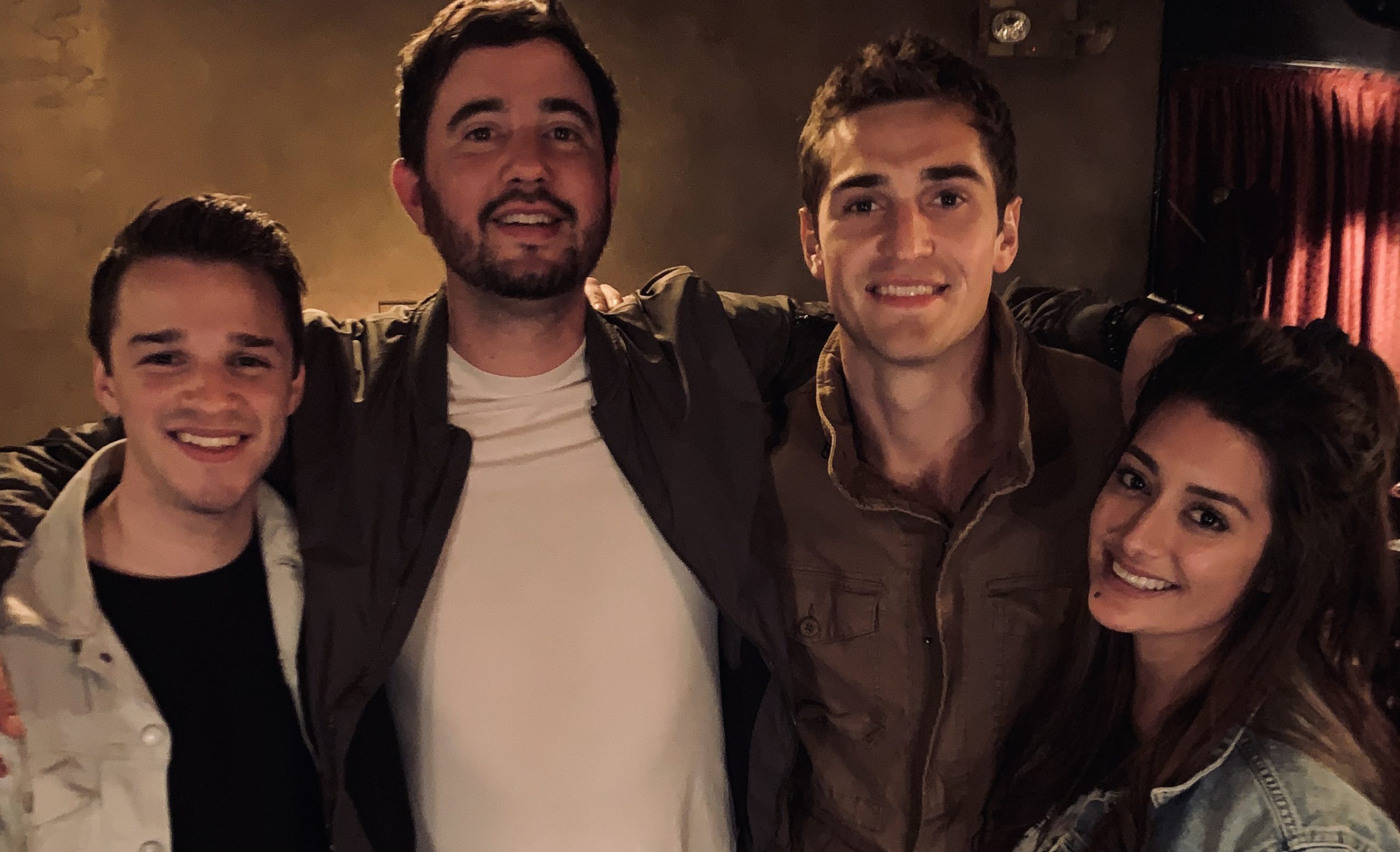 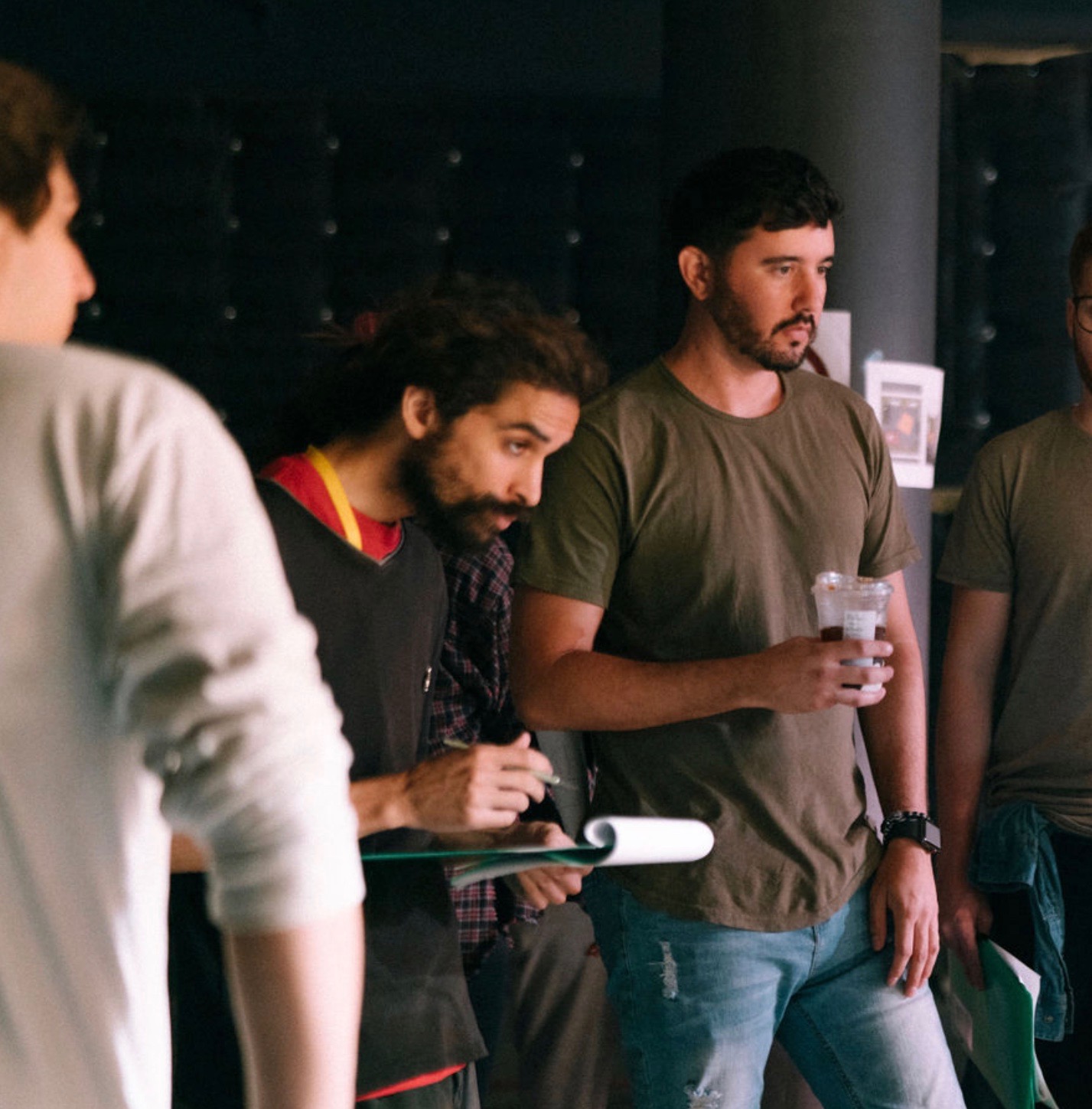 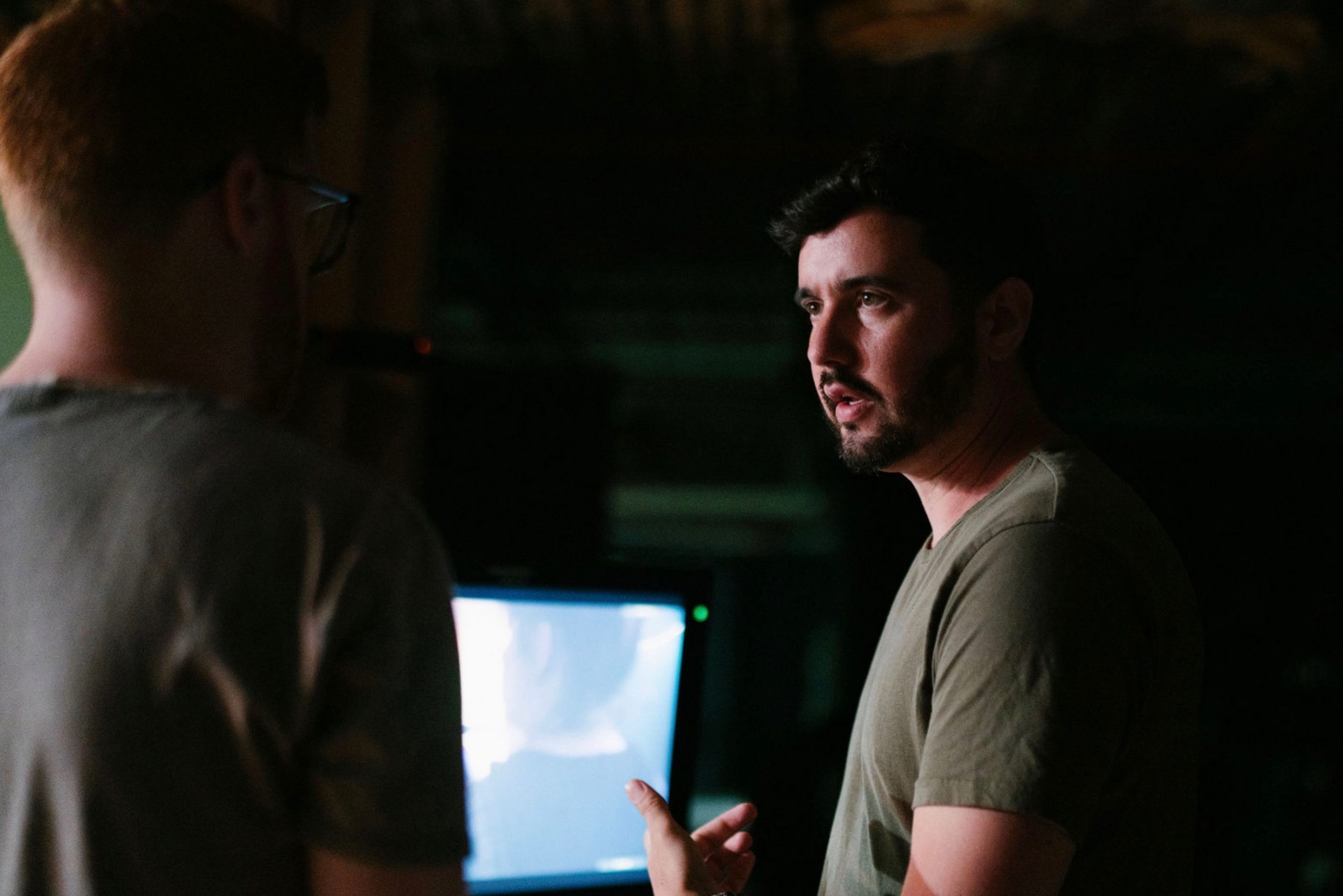