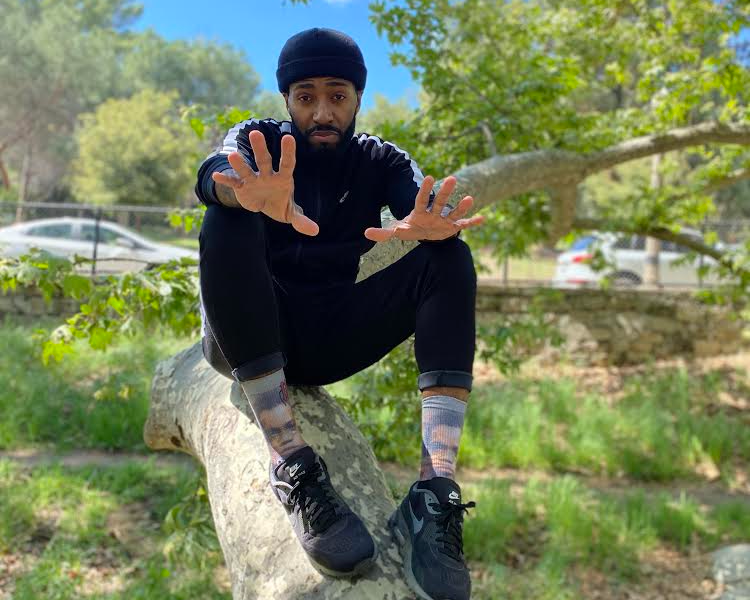 Today we’d like to introduce you to John Anthony Wylliams.

John Anthony, let’s start with your story. We’d love to hear how you got started and how the journey has been so far.
As I think about how I got to today, I feel I can pinpoint it to a singular choice of mine to leave one school to attend another. At that point, everything changed. I’m from Queens, New York, born and raised. Literally, on the playground is where I spent most of my days, but we all did. Basketball was life, but for me so was art. It had been since I knew how to hold a pencil. I would just sit and draw with my free time. Landscapes and the Simpsons were some of my favorites. Was damn good at it too to the tune of awards and scholarships as a kid. So, while I continued to perfect my crossover, I was simultaneously perfecting abstract impressionism and surrealism. One fine day after many years of two family home living, my parents announced we were moving from “The Block”. Everyone came from a block where I’m from, but our block was “The Block” and my fam was the nucleus of it. While we weren’t going too far, nothing would ever be the same. This is high school time and the move had me now zoned outside of the borough by one block. I’m already settled midway into 10th grade, basketball season is rocking, the walks down the avenue was getting much more interesting as I was finding out which girls were feeling me, and my major was art so I had the best of both worlds. Still, when I was given the choice between staying put and transferring to a new school where I knew three people, one of which was my little brother, I chose the latter. I chose the unknown because I have always been that way. An adventurous curious spirit. That choice would shape my life and change its entire trajectory.

“Sorry, but all of those art classes are full Mr. Williams. We do have other electives you can take in the meanwhile. Public Speaking and Dramatics are still open.” said the very nice white counselor whose name I can’t recall after all these years. I do remember, however being absolutely heartbroken. Mad. I was upset that I couldn’t continue to work on my skillset. At least not in the classroom setting. And this new school was the opposite of my life up until that point. It was a predominately white school. I didn’t know what the hell lacrosse was until I got there. Never seen a boy wear flip flops out in public, or shorts in the winter. Thank God for that 15% of us that made the transition a bit easier but I did jump in headfirst after all. And then there was Ms. Hayden. My English teacher, my Dramatics teacher, and my first teacher crush that saw something in me that I did not. Who encouraged me to try out for the school play that year, which happened to be Romeo and Juliet. Whom my father can thank for the years of disappointment after he saw that this new thing called “acting” was taking precedent in my life. Even over that hopeful basketball scholarship. I knew this is what I wanted to do.

Very fast forward to following my heart, and heading straight to theater school. I wasn’t interested in going to college to just major in it, I wanted it to be the major period so I got accepted into The American Academy of Dramatic Arts, then moved on to The New Actors Workshop to study with for real master teachers. I mean George Morrison, Paul Sills and the incomparable Mike Nichols. I was in it deep. Then life pulled me right out of it like, you can’t afford the next year buddy. Hell, you haven’t even finished paying for the first. George, bless his soul, believed in me so much. I remember when I told him I can’t continue, I just can’t afford it, and him saying “..we will find a way”. My pride couldn’t take coming to class for another year with that debt on my back, so that started an eight years hiatus that I call my “Dark Years”. Without them, I couldn’t be the writer, the actor, the human I am today. Cause when the universe did send the signs when I was finally able to receive the message, I found myself back in school with another master teacher at The Deena Levy Theater Studio, utilizing everything I had gone through up until that point. Many great bookings, relationships built and rich experiences later, I can say it has been uphill ever since. Los Angeles being the big pond, I knew I would eventually have to come out here. That move made sense about three years ago.

Has it been a smooth road?
I’ve learned the biggest struggle for me was literally me. So much of our problems are self-imposed. Waiting for the right time. For the wind to blow in from the northeast just as the clock strikes 3pm or whatever excuse we make up in our heads not to move. It’s learning how to get out of your own way. Very much like being on stage or on that film set across from your fellow actors. Getting out of your head to be able to just do the work. Fully present. It’s crazy how you can literally overthink for years.

So, as you know, we’re impressed with Golden Whiskered Wolves – tell our readers more, for example what you’re most proud of and what sets you apart from others.
I’m proud to be a business owner first and foremost. Owning something of your own gives you sole responsibility over your vision and ultimately for your own destiny. Sometimes the idea of “a business”, even just the words can sound so daunting, but in the end I believe it’s important to realize we all are actually individual businesses already. The question is who would you rather work for? Put those hours in for? That’s where Golden Whiskered Wolves Productions came into play. It is the vehicle I created to collaborate and create projects across the performance art spectrum, be it theater, music and film that are interestingly unique, powered by stories that have a very specific footprint. Character is everything, and for me being able to tell stories that usurp the general ideas of the people within certain narratives is definitely a mainstay when approaching material. The first project out of GWW, “Ashline”, deals with a day in the life of a young African American woman suffering from mental health issues, which quickly spirals into a phsychological thriller as we introduce more of her world and the people within it as the series unfolds. Conversations surrounding mental health, specifically when it comes to black women, unfortunately aren’t taken as seriously for all kinds of historically layered reasons within the black community. Being able to explore this and other aspects of relationships with a specific tilt in this story has been extremely eye opening and enjoyable. This, along with a couple films and a play under development is extremely exciting for our young company.

Let’s touch on your thoughts about our city – what do you like the most and least?
The consistently nice weather! It allows for no excuses when it comes to getting after it. Being from NYC, we have to work, go to school, do it all even when it’s zero degrees outside. 80 degrees and sunny makes the hustle that much easier.

As far as what I like the least, I do wish at times it was a more walkable, train riding city. I used to get so much of my writing done during rides back and forth on the subway. The controlled chaos and constant movement of it all always fed me. Still, hikes through mountains here and drives up the coast are inspiring in their own way. Can’t be mad at that. 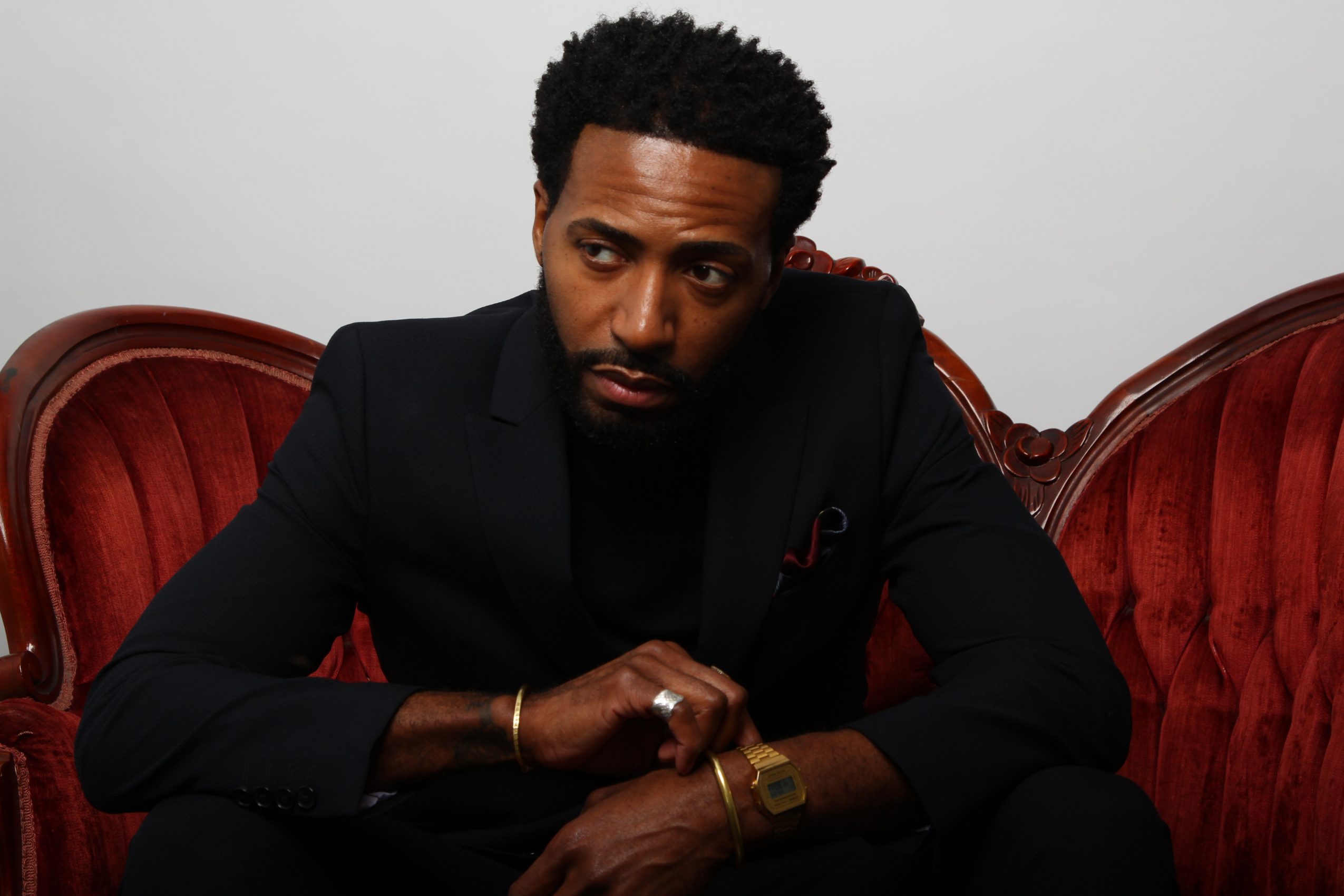 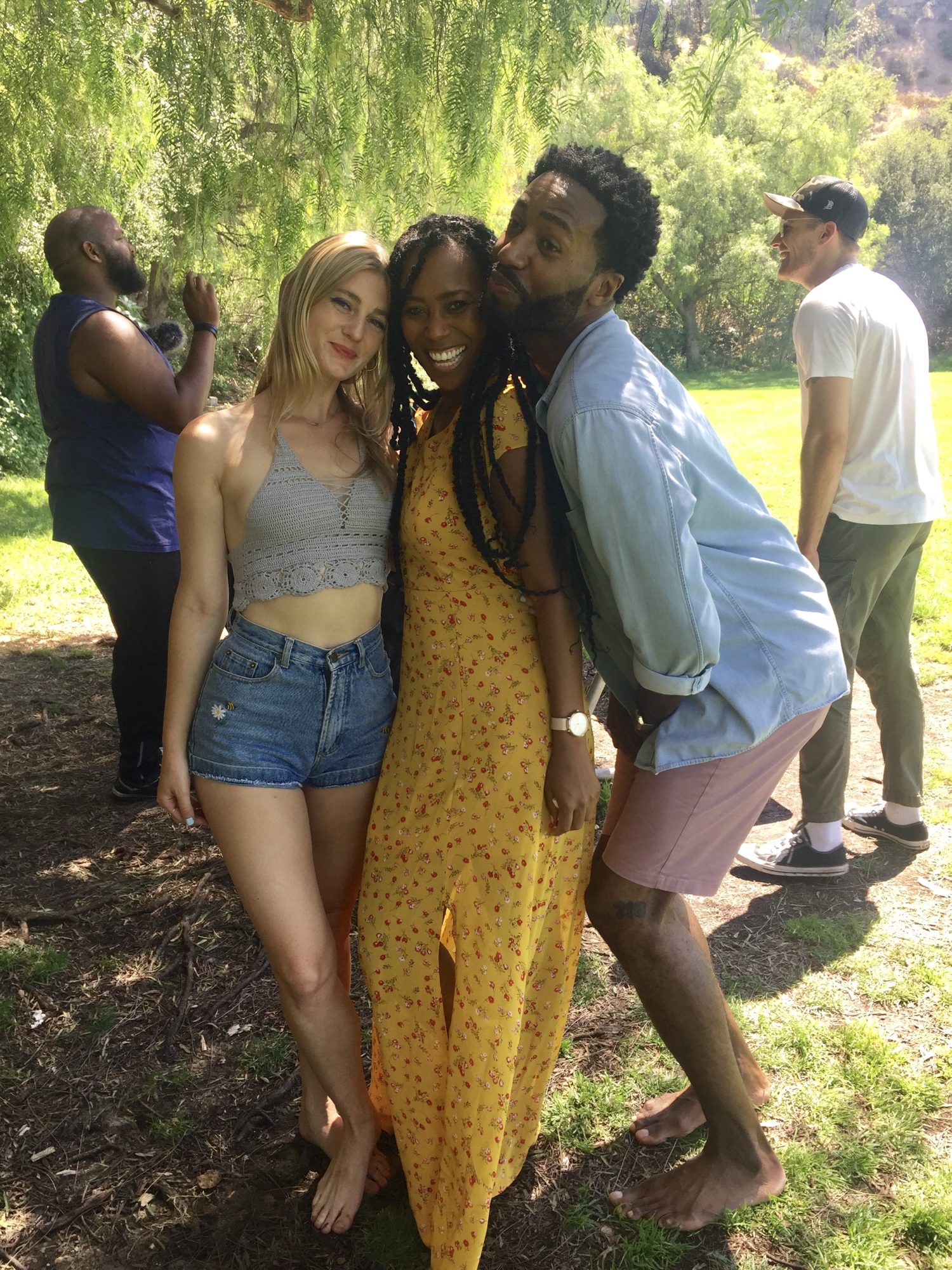 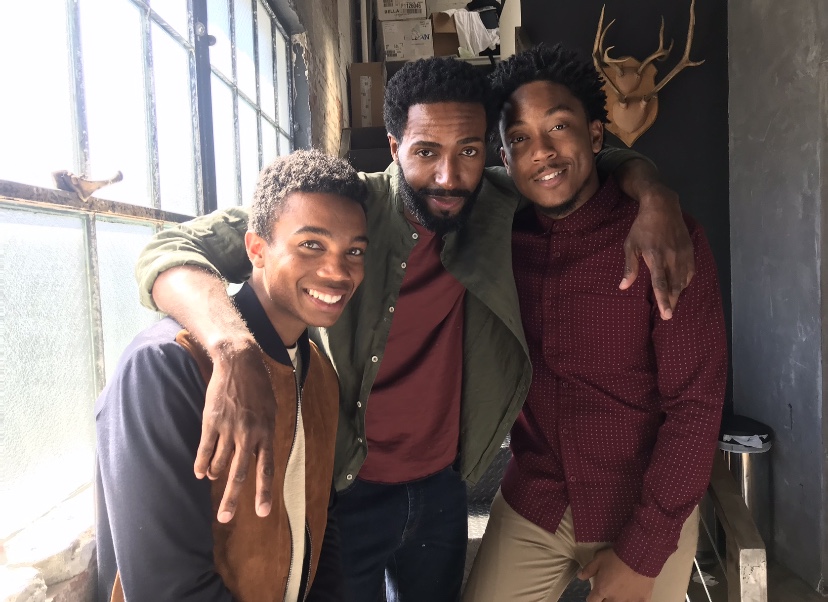 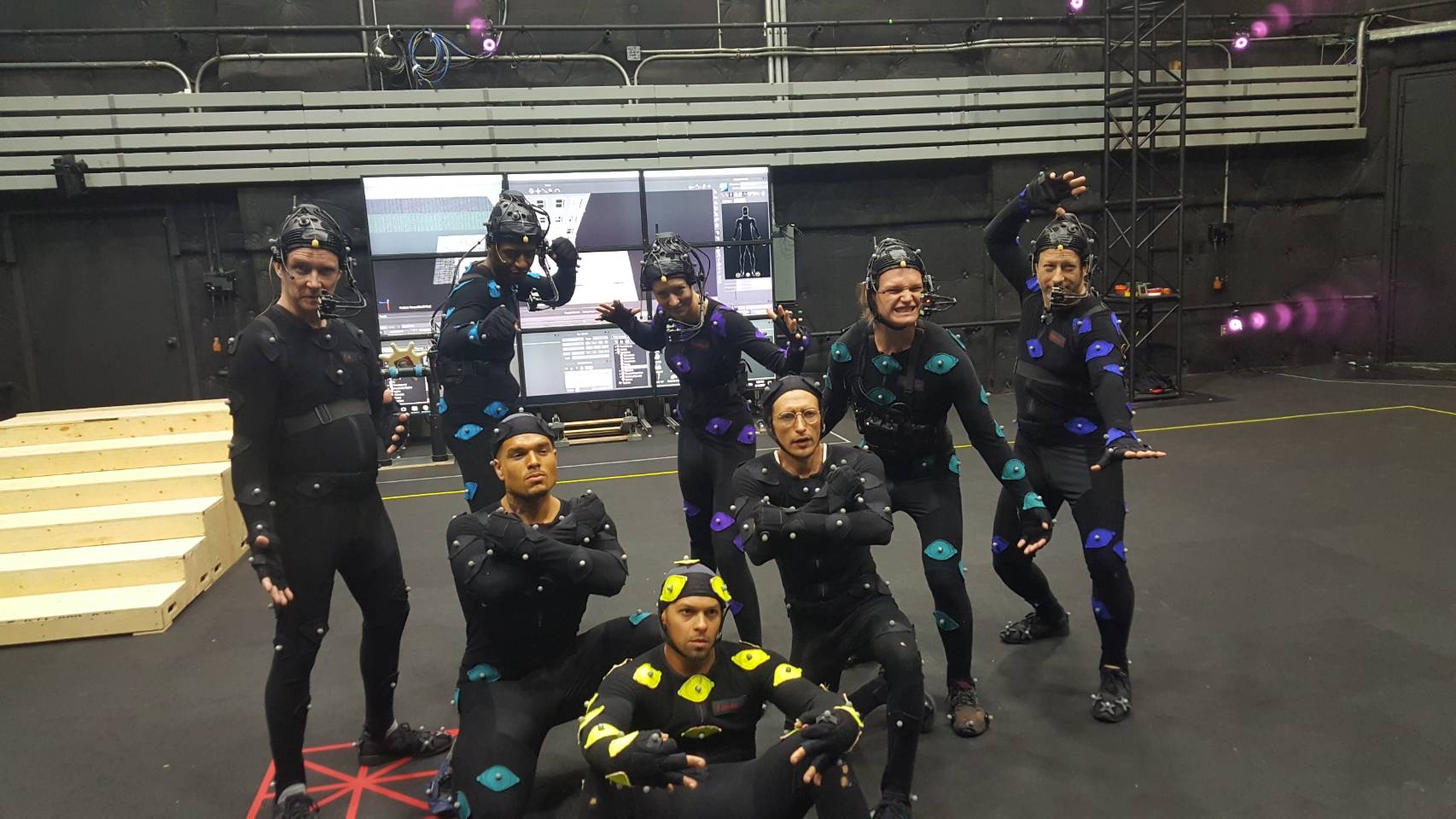 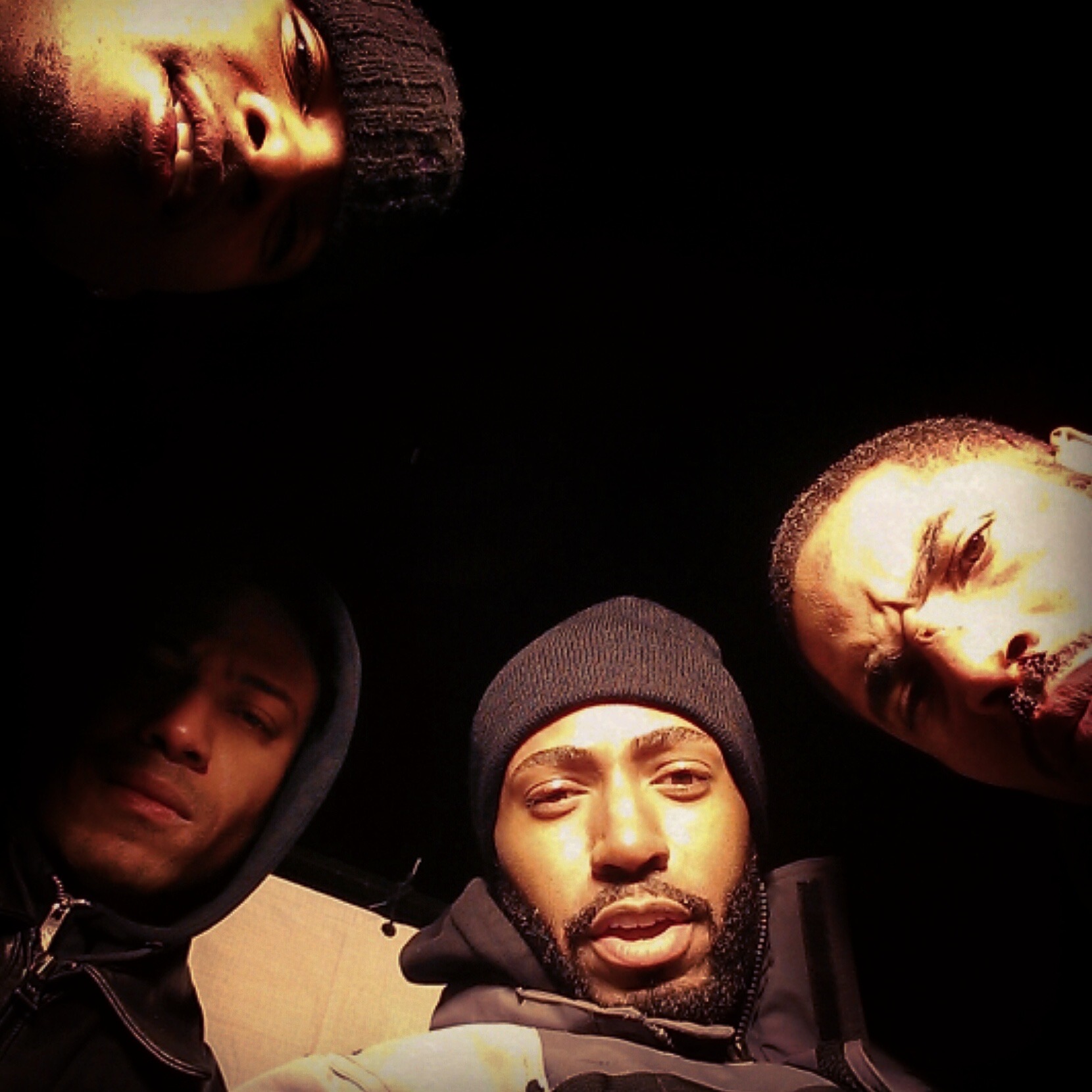 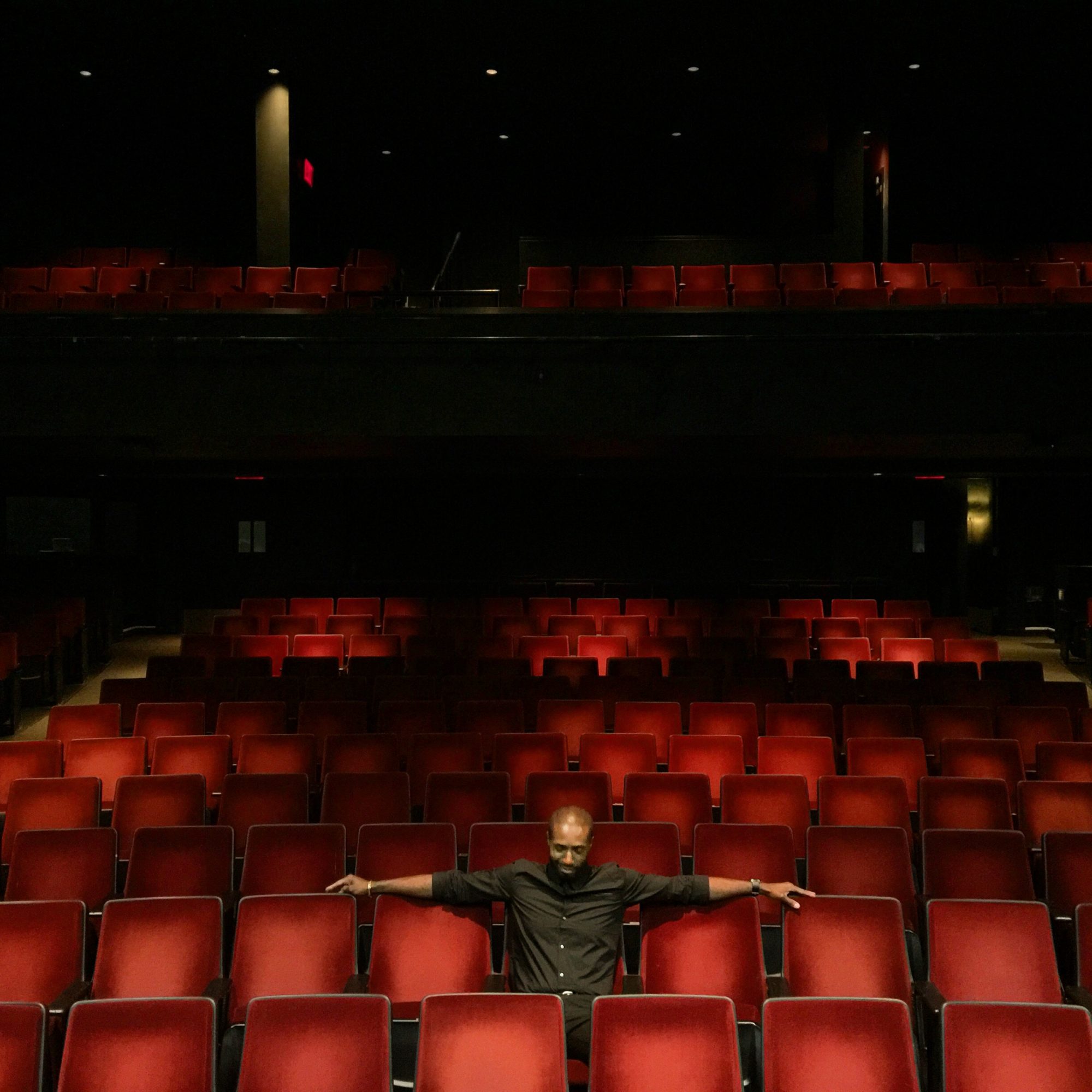 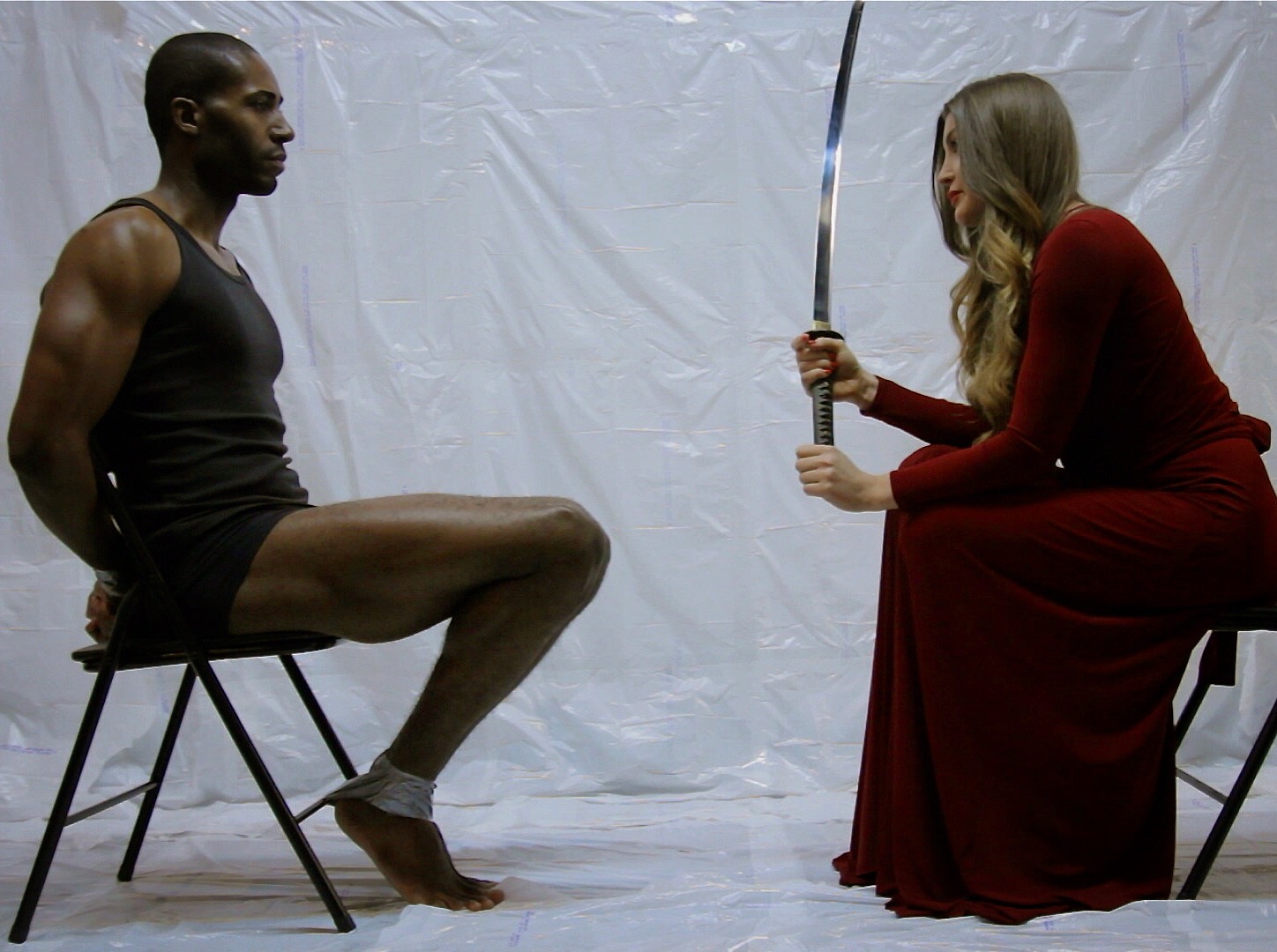