Today we’d like to introduce you to John Andrew Fredrick.

John Andrew, let’s start with your story. We’d love to hear how you got started and how the journey has been so far.
I started writing songs around the time of the release of The Beatles White Album. I grew up in Santa Barbara and I broke my leg playing tackle football and had to stay in bed for an entire year. My parents didn’t let me watch more than an hour a day of television, so I read history (mostly about The American Revolution and The Civil War) and propped my little Silvertone guitar on my cast and started imitating inimitable songs by the Fabs (badly, of course).

When I finished my Ph.D. in English at UCSB (on Virginia Woolf), I swore to high heaven that I’d never write a word about anybody else’s work, but rather become an artist myself–or die! Haha. I wrote 500 pp. of a novel set in London where I’d spent a year after my senior year at UCSB, and, reading it back, found it to be plotless rubbish. I saw a band from London by way of Canada called The Lucy Show play to around seven people at a little club in Santa Barbara and decided to form the black watch the next day. I released a record called St. Valentine, got divorced, and moved to LA to find really serious musicians to be in TBW. I met violinist/guitarist J’Anna Jacoby and she joined up and we made five more albums together (from 1989-2002).

J’Anna went on to join Rod Stewart’s band and I carried on with the black watch. I started writing fiction again in 1999 and had my first novel (about–surprise!–an indie rock band) accepted then rejected by three different publishers. Finally Verse Chorus Press in Portland/London/Sydney published The King of Good Intentions in 2013, which lead to a new publishing contract with LA’s Rare Bird Lit who have issued three more of my books, one of which is a study of Wes Anderson (which just goes to show you, you should never say never!). The black watch’s seventeenth LP, Magic Johnson, will be released June 2019 in the US and in August in the UK from ATOM Records.

Great, so let’s dig a little deeper into the story – has it been an easy path overall and if not, what were the challenges you’ve had to overcome?
It’s been monumentally difficult–and yet I wouldn’t trade my artistic fate for anything under the sun. The LA indie rock scene is intensely competitive, musicians are notoriously by turns hard to wrangle and wonderfully wonderful, record labels fail to promote properly, and life gets in the way of art all the blessed time. I’ve mentioned the trials I’ve endured with publishing companies, but record companies are a different category altogether. And yet I’ve had such great support along the way. All bands/writers lean on people in the industry from time to time and, cliche as it sounds, we’re all in this together.

Please tell us about The Black Watch.
The Black Watch’s sound isn’t really LA-ish at all–unless you’re talking harking back to Love and The Byrds? I am very proud of all my books and seeing them on the shelves at Skylight or Stories makes me really quite proud. So go get them OFF the shelves at those fine stores!

Is there a characteristic or quality that you feel is essential to success?
Artistic vision and bloody-mindedness, I suppose. One has simply got to love to strive to create and not to repeat oneself, I think, artistically. That takes a lot of nerve, self-conscious criticism, and time and contemplation. 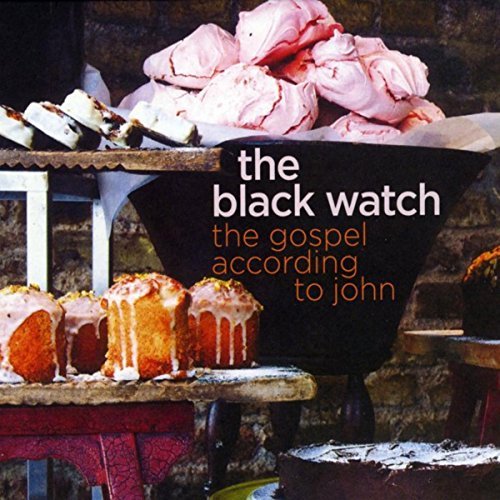 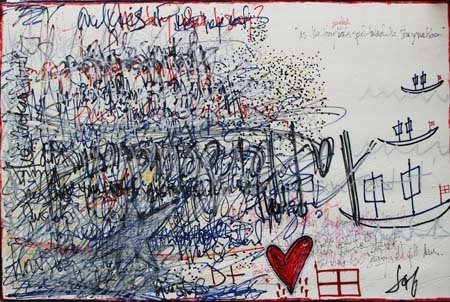 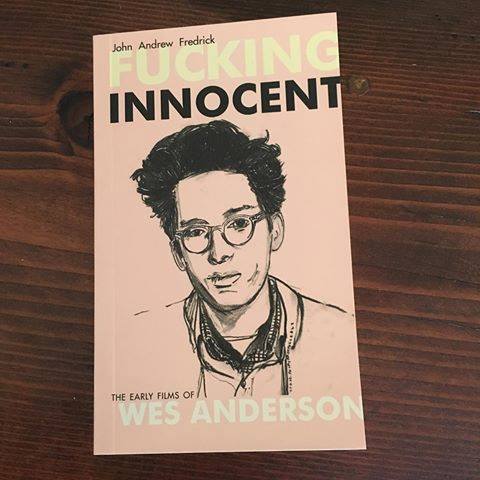 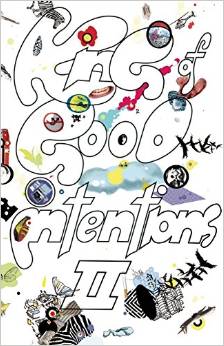 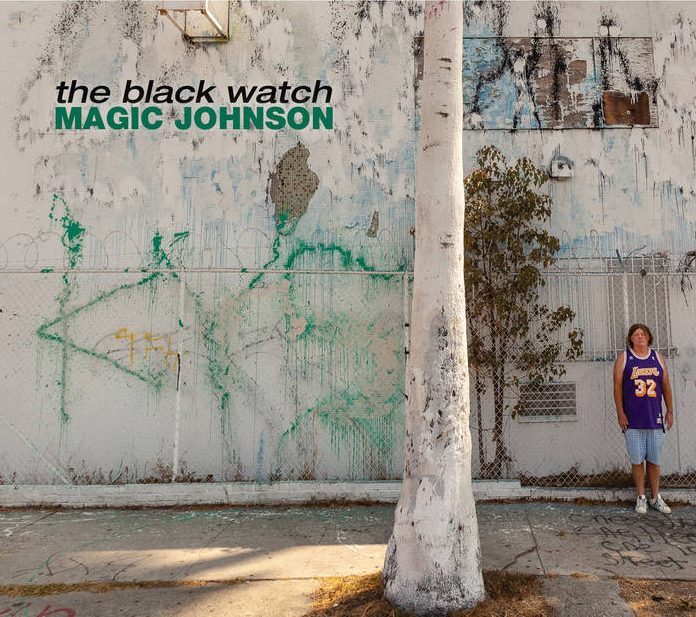 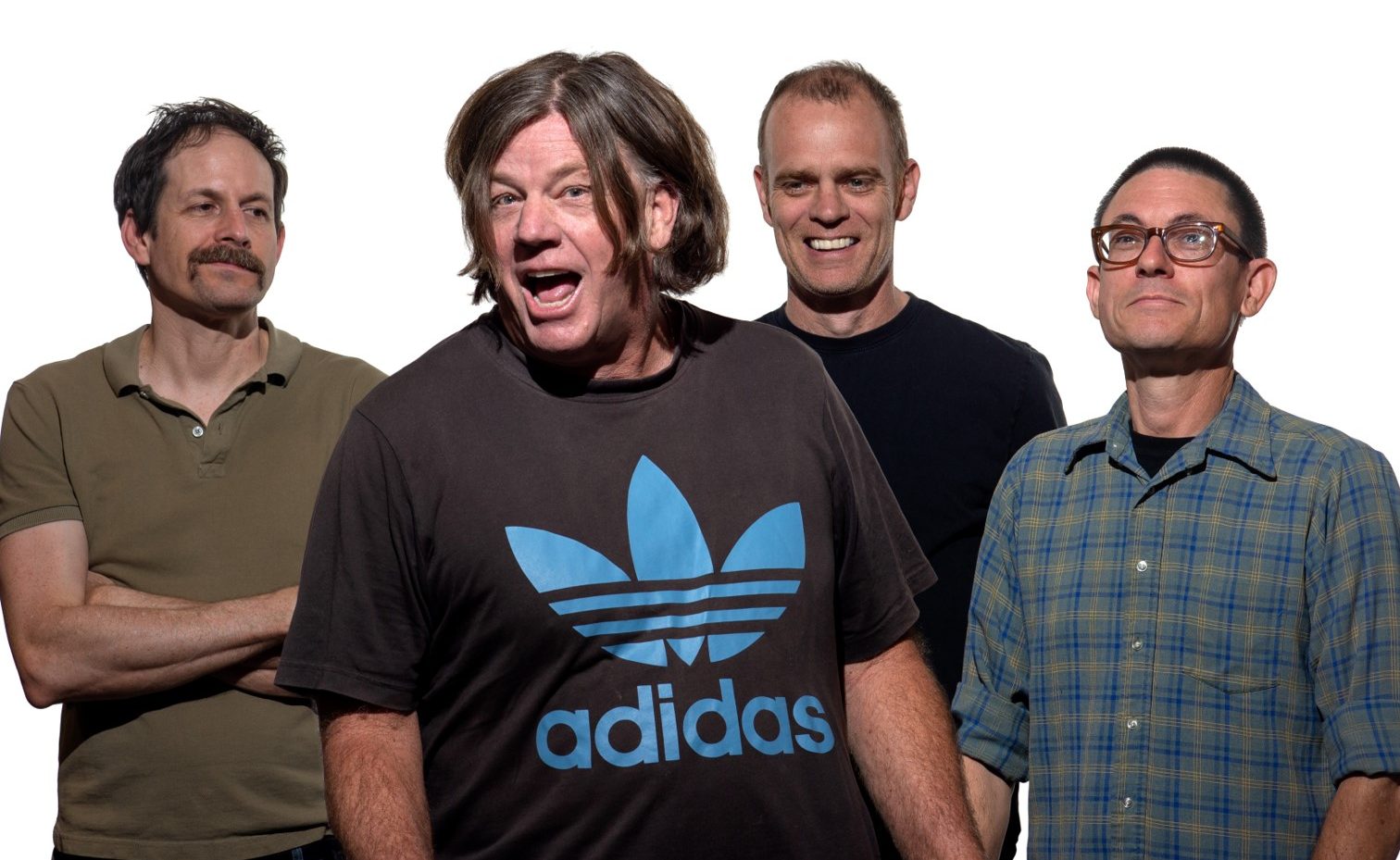 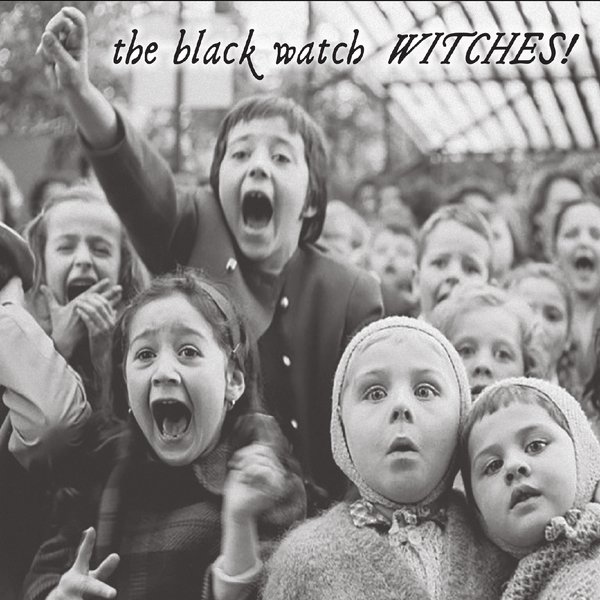