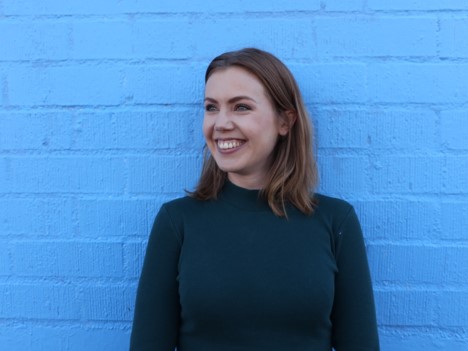 Today we’d like to introduce you to Johanna Lindhe.

Thanks for sharing your story with us Johanna. So, let’s start at the beginning, and we can move on from there.
I am from Stockholm, Sweden where I grew up with my mom, dad and my younger brother. At an early age I fell in love with the theater and with storytelling. My grandmother worked at The Royal Dramatic Theater in Stockholm and I used to come with her sometimes when she was working. I watched a lot of plays and that’s where I began loving the creative arts and artistic expression, even though I never really stepped on the stage myself. I have always loved reading and writing stories, but I mostly wrote for myself. After finishing high school I didn’t really know what to do with my life, so I came to LA. This was in 2009, and I studied dance, theater, and business at El Camino College for a year. I immediately fell in love with the city.

Back in Sweden I still felt a bit lost and I jumped between working in customer service at a telemarketing company, to retail, I studied cinema studies and worked as a make-up artist, a hairstylist and as an assistant on different tv-productions. Somewhere in the mix, I discovered that my love for writing could be combined with my passion for movies and television, and that it was something I wanted to do for a living. So in September 2017, I moved back to LA to attend New York Film Academy and study screenwriting. I enjoyed being in the workshop structured classes and grew as a writer, a storyteller and as a person. After finishing the one-year program I decided to stay on my OPT. I have during my OPT worked as a development intern for producer David Lancaster’s production company Rumble Films, spent time at NewFilmmakers LA as the coordinator for their ”Best of NFMLA Awards” 2019 and I have just started at Electric Entertainment.
But most excitingly, I am making my first short film! My friend Isabella Bertilsson and I have created the story ”No Longer Perfect” which is a story about female friendship and women’s rights that we are shooting here in LA in May. We have our friend Virginia Blatter on board as our director and an amazing group of women as part of our full-female crew. I am so excited to bring this story to life.

Overall, has it been relatively smooth? If not, what were some of the struggles along the way?
It definitely hasn’t been easy. It’s hard coming to a new city and adjusting to a new life, especially when you don’t have your normal support system. Luckily I have found a great group of friends that have become my family away from home. Also, starting a new career in a new city and in a new industry, isn’t easy. I didn’t have that much professional experience as a writer coming into this, so it’s been a struggle making it all add up and to actually find a paying job. On a more personal level, I think I have always struggled with self-confidence and believing that what I do is good enough and my worth being out in the world. So one of my biggest challenges has been to trust in my work and believing in myself.

When it comes to “No Longer Perfect” there have been some speed bumps too. Filmmaking is expensive and to raise funds for a quite controversial story is hard. We had an uphill road to climb as it’s a story about topics that are considered taboo in today’s society and are not always something everyone agrees with. But that’s also why I believe it’s an important story to tell.

Please tell us more about your work.
I am a screenwriter but I am also branching out as a producer. So I guess you can say I make movies, even though “No Longer Perfect” will be the first project produced outside of school.

I am most proud of the stories I am choosing to tell. I write stories about women and hope to empower others with these stories. I hope that the scripts that are purely sprung from my imagination still has a connection to reality and can tell important stories about life as well as strong female characters that inspire and empower others.

Any shoutouts? Who else deserves credit in this story – who has played a meaningful role?
There are so many people that deserves credit in my journey. First of all my family. My mom and dad are the most supportive parents and have always allowed me to do what I want with my life and supported me through everything.

My brother is not just my brother, he is also my best friend and he deserves so much credit for being my first ever critic and giving me feedback on everything I write. He also pushes me to keep doing what I want to do while at the same time being an awesome human being himself.

Here in LA, I’ve had amazing teachers at school that deserves pretty much all the credit for teaching me the proper ways to write scripts. Also, my friends, both here and back home in Sweden, deserve a shout out. They are the absolute best. And a final credit to my ”No Longer Perfect” team. This journey would not be possible without them. 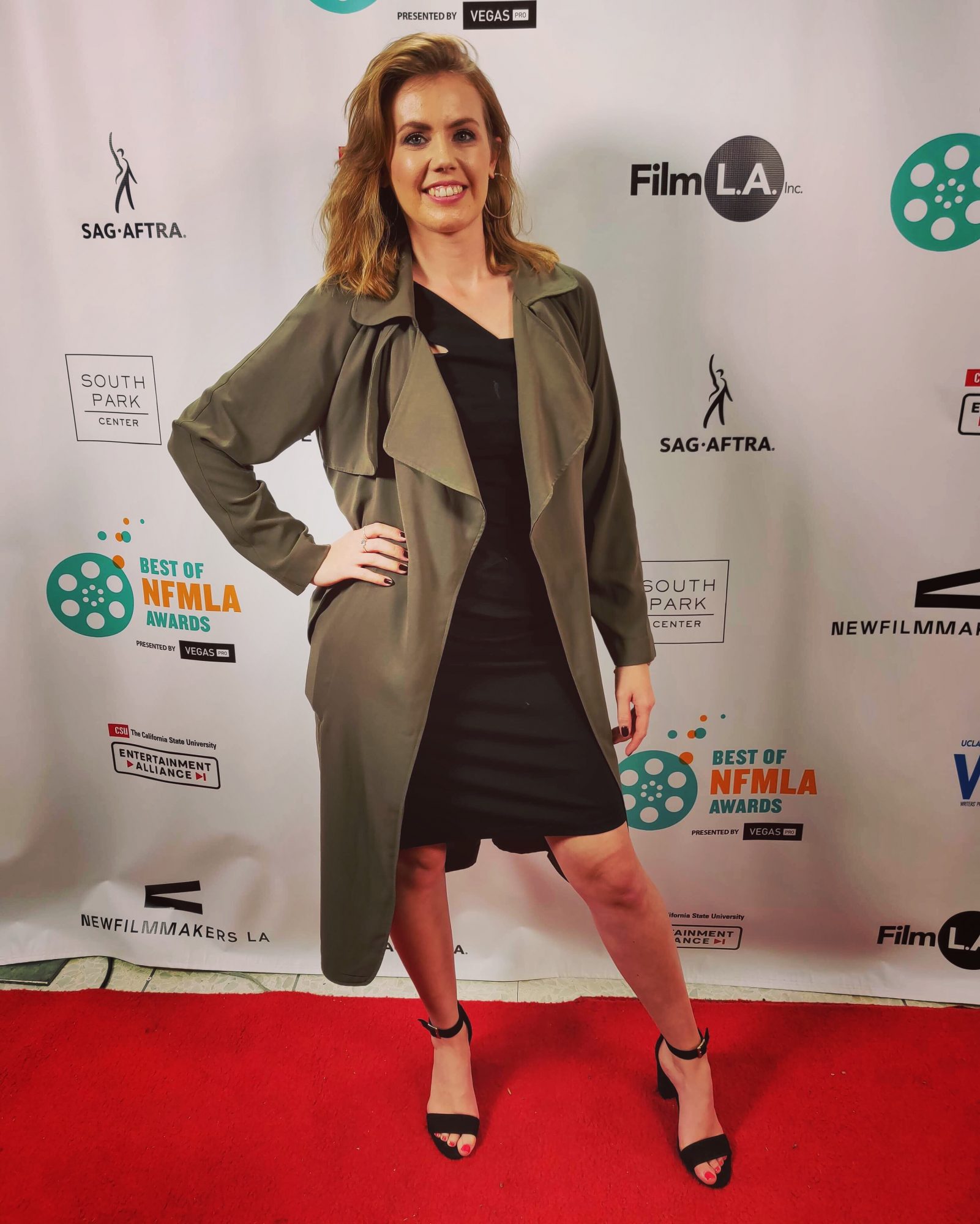 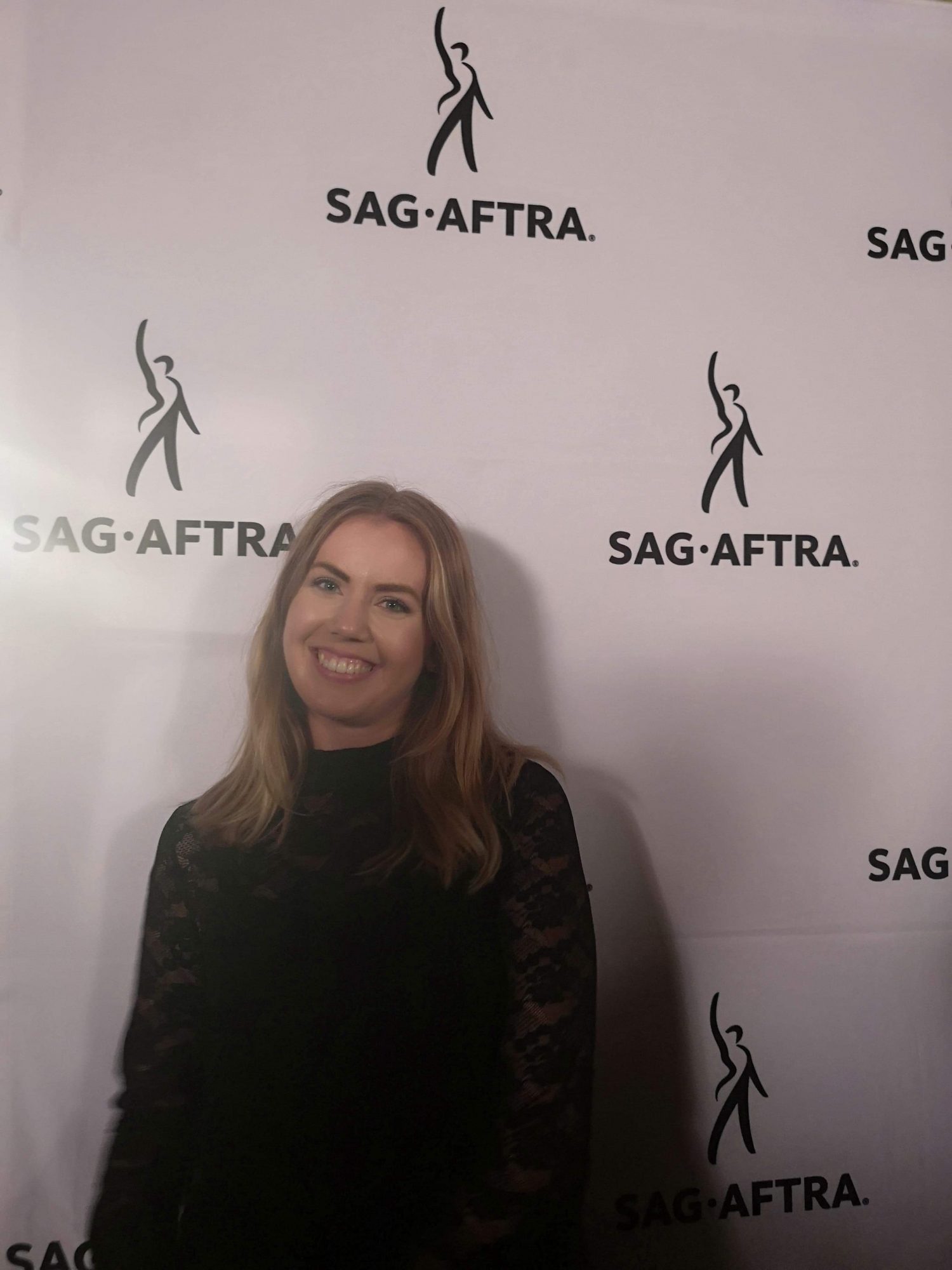 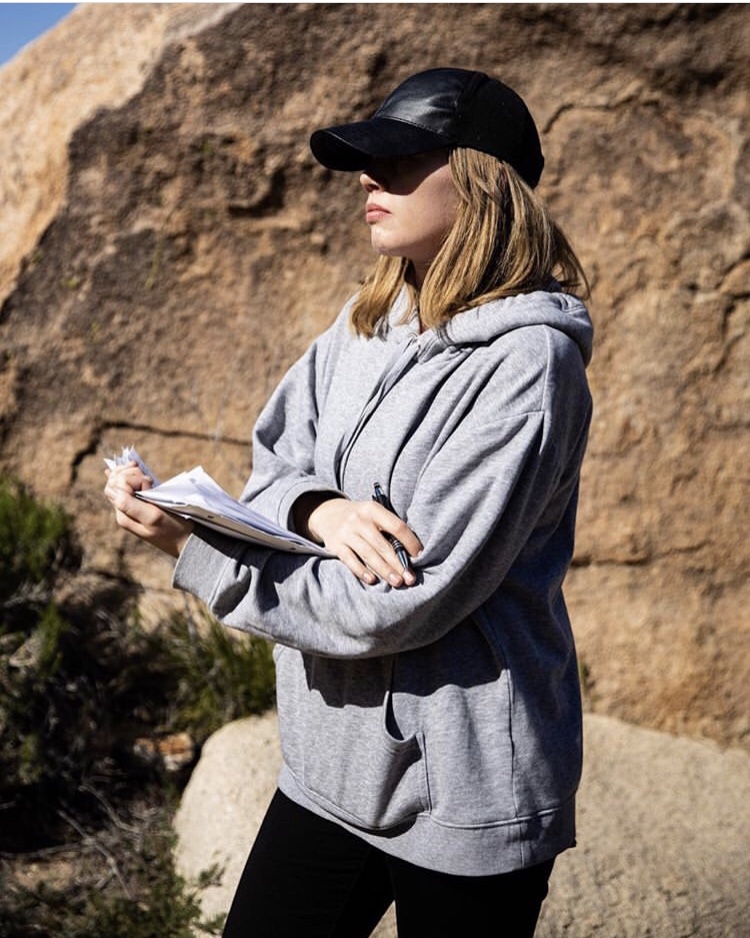 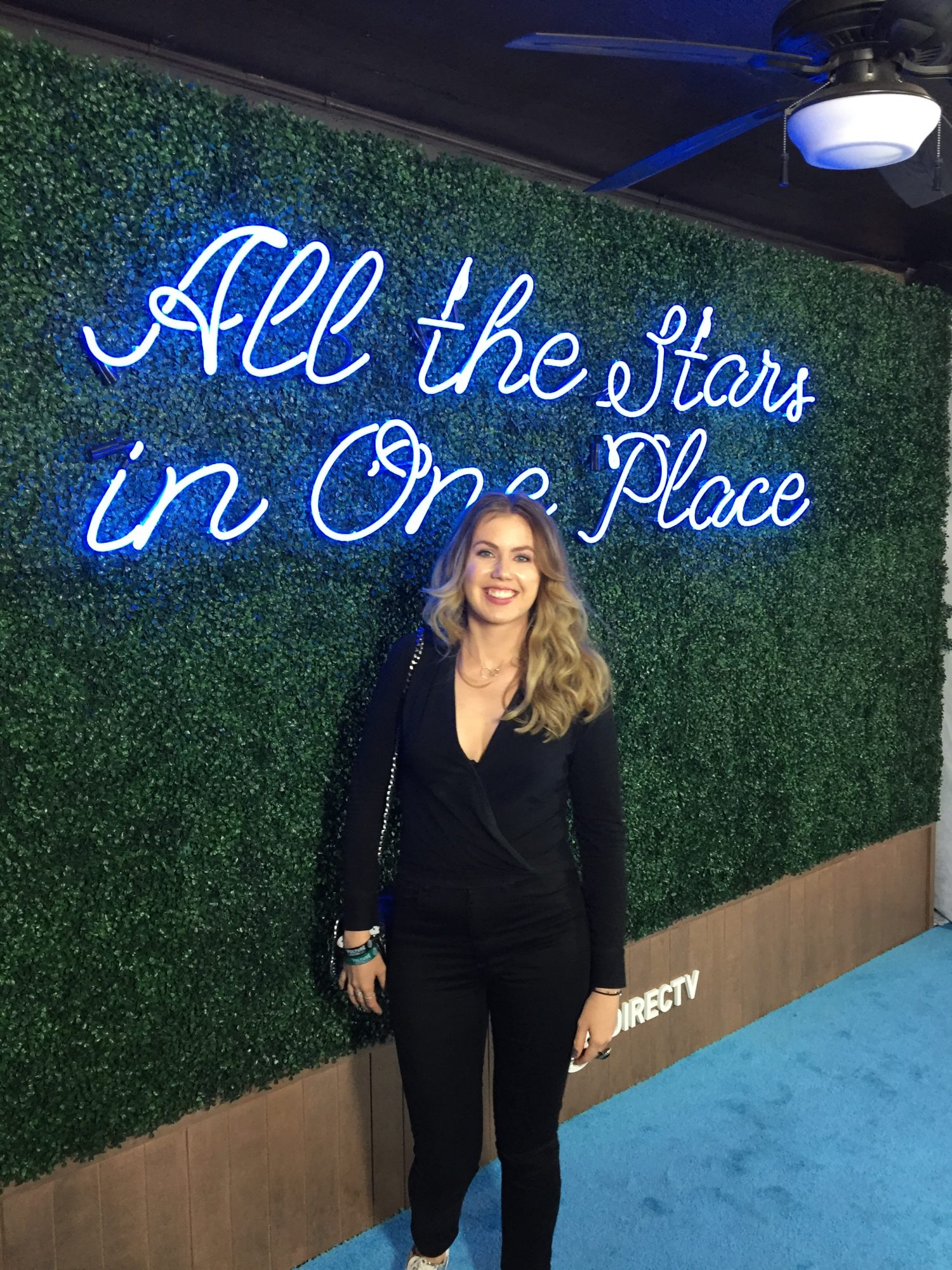 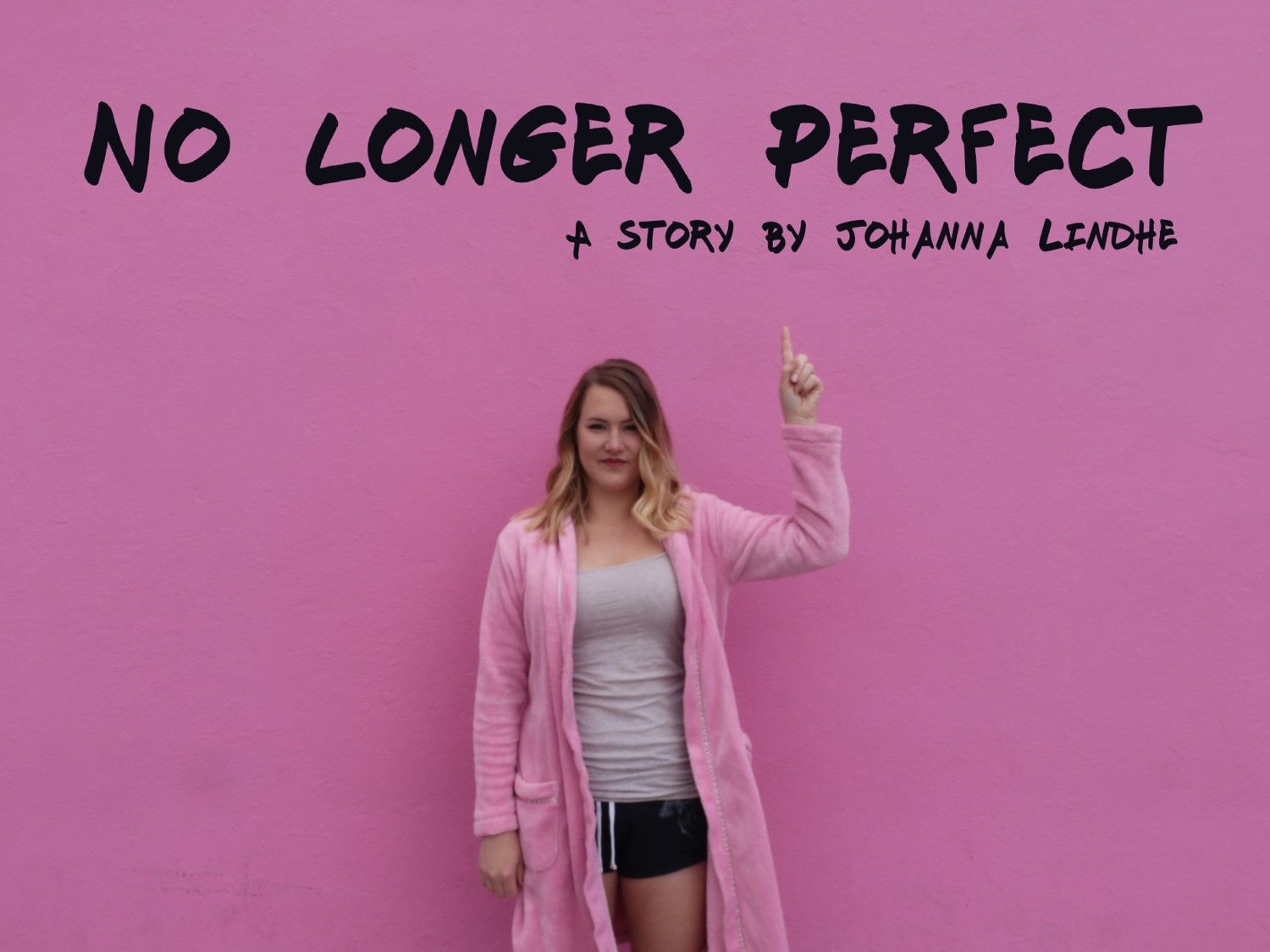