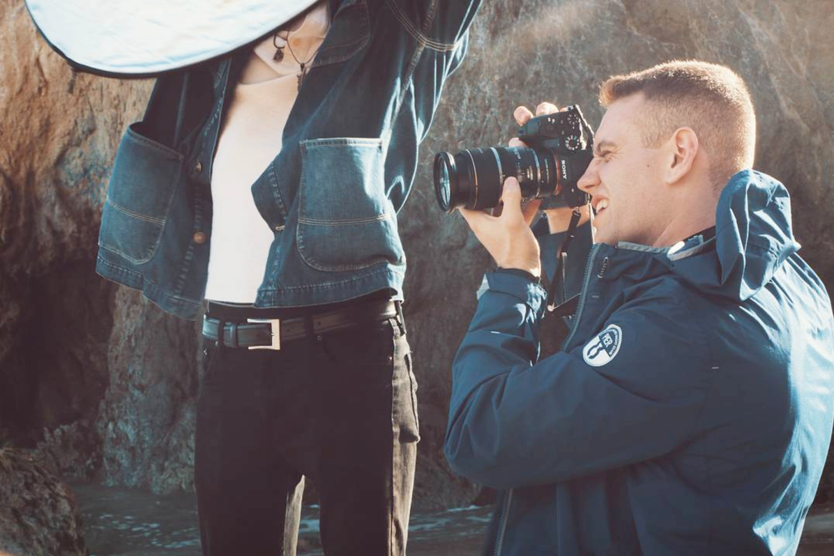 Today we’d like to introduce you to Johan Erik Lallerstedt.

Thanks for sharing your story with us Johan. So, let’s start at the beginning, and we can move on from there.
Born in Sweden to a Swedish father and Spanish mother, I moved at 4-months old and lived abroad ever since. I lived in Indonesia, Tunisia, Egypt, United Arab Emirates, graduated high school in China and then moved to the United States at age 17 to pursue a career in filmmaking. In high school, I won a film festival that granted me a scholarship to Studio School’s summer program in LA in 2014.

After attending, I accepted a scholarship to attend Studio School’s BFA Film + Digital Content program. During my time there, I was lucky enough to be named one of the top student filmmakers in the world by Variety Magazine, directed commercials for brands such as IKEA and Stetson.

While I’m currently directing my filmmaking efforts towards commercials, I use my objective view and cultured background to help me in the pursuit to talk to mass audiences of all backgrounds and ways of life through digital media hoping to bridge communities through the story.

Great, so let’s dig a little deeper into the story – has it been an easy path overall and if not, what were the challenges you’ve had to overcome?
It’s hard to paint the picture of my life in any other way other than as a blessing and something I can only be grateful for. If I had to think of the biggest struggle I had to face growing up, it would be having to move countries every three or four years. Saying goodbye to friends and childhood home is never easy. Having to do it multiple times is harder.

However, I like to think of that struggle as an advantage in disguise. Moving around so much has given me the ability to make friends easily and guards me from the sadness of letting something go. Instead of grieving the loss of a home and culture, I am grateful that I have those memories to keep forever and I’m constantly looking forward to the ones I’ll make in the future.

We’d love to hear more about what you do.
I’m a freelance director and photographer. While I specialize in directing commercials, my photography is beginning to become a larger part in my creative services. I like to think that my taste is heavily influenced by European styles of film and when that is mixed with a commercial landscape, it allows me to stand out by creating commercials that in reality feel like short films rooted in story and emotion with the most subtle nod to the featured brand/product. In my photography, I try to make every photo a frame within a scene. Each photo has context, dynamism and most importantly, personality.

Is there a characteristic or quality that you feel is essential to success?
A good storyteller is a good listener. The most important thing I can do for a company or a client is to simply listen to the challenges they face and the goals they hope to achieve. It’s very easy to be a creative and feel that you have the key to any and all problems, but the truth is, every situation is different, and one can’t know everything.

I think it would be naïve to think one can know and do everything alone. Therefore, I believe the success I’ve earned and the success that comes in the future is rooted in me listening to my colleagues and respecting their expertise along with acknowledging that the client knows their business better than anyone else. 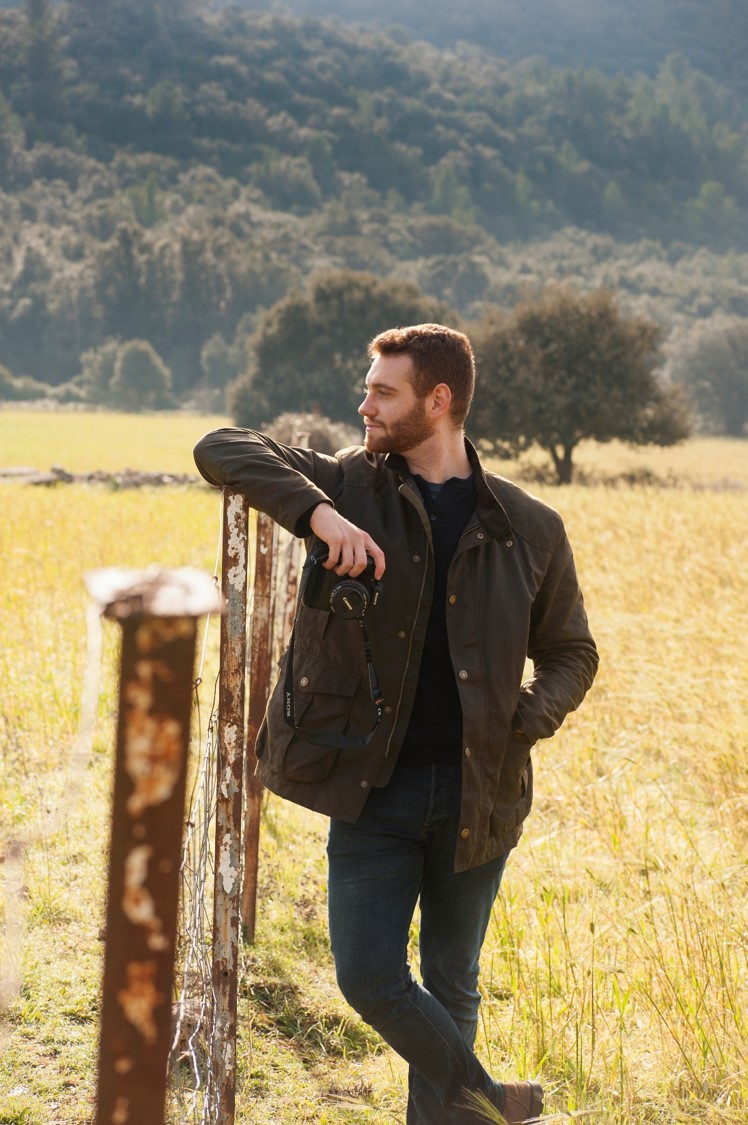 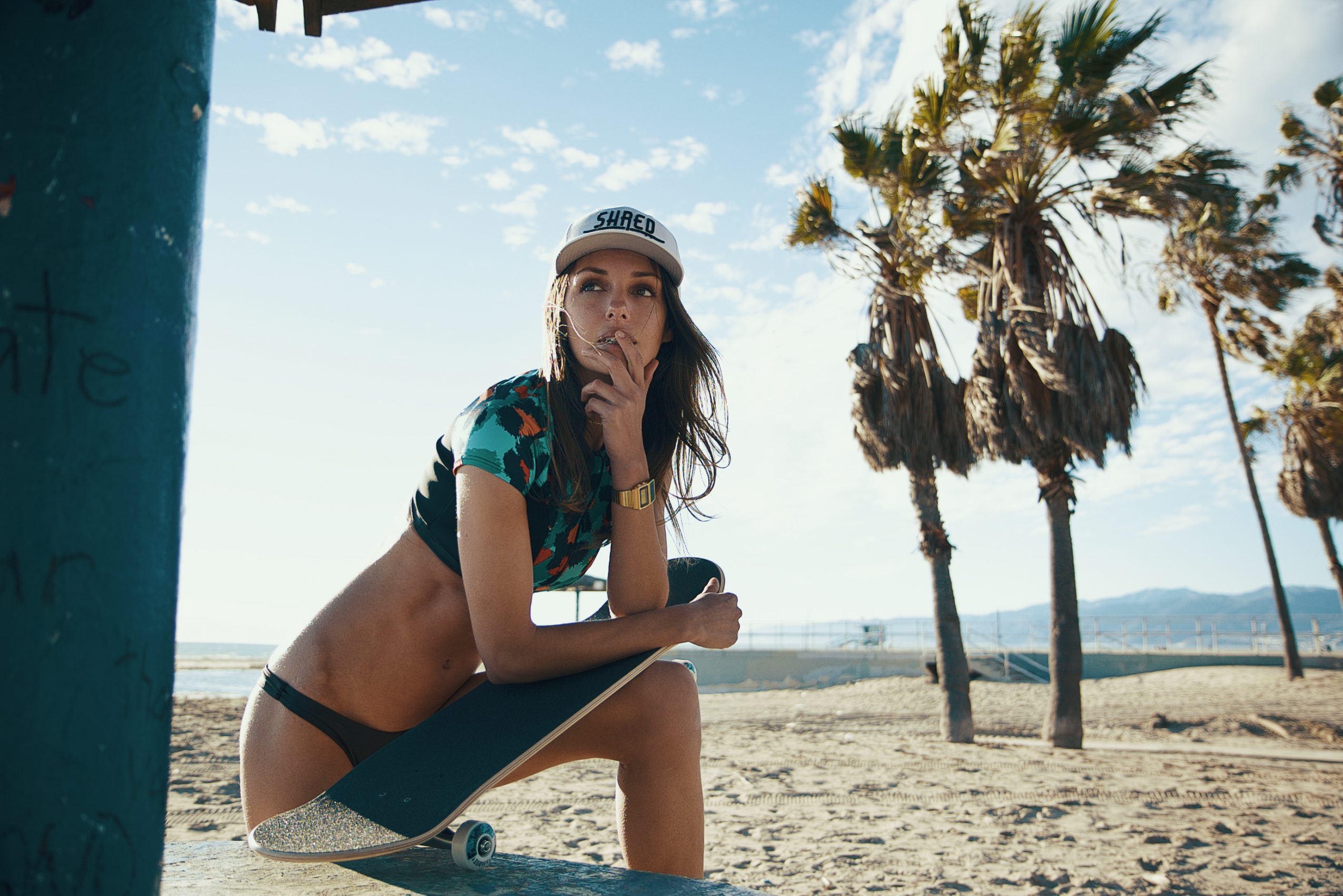 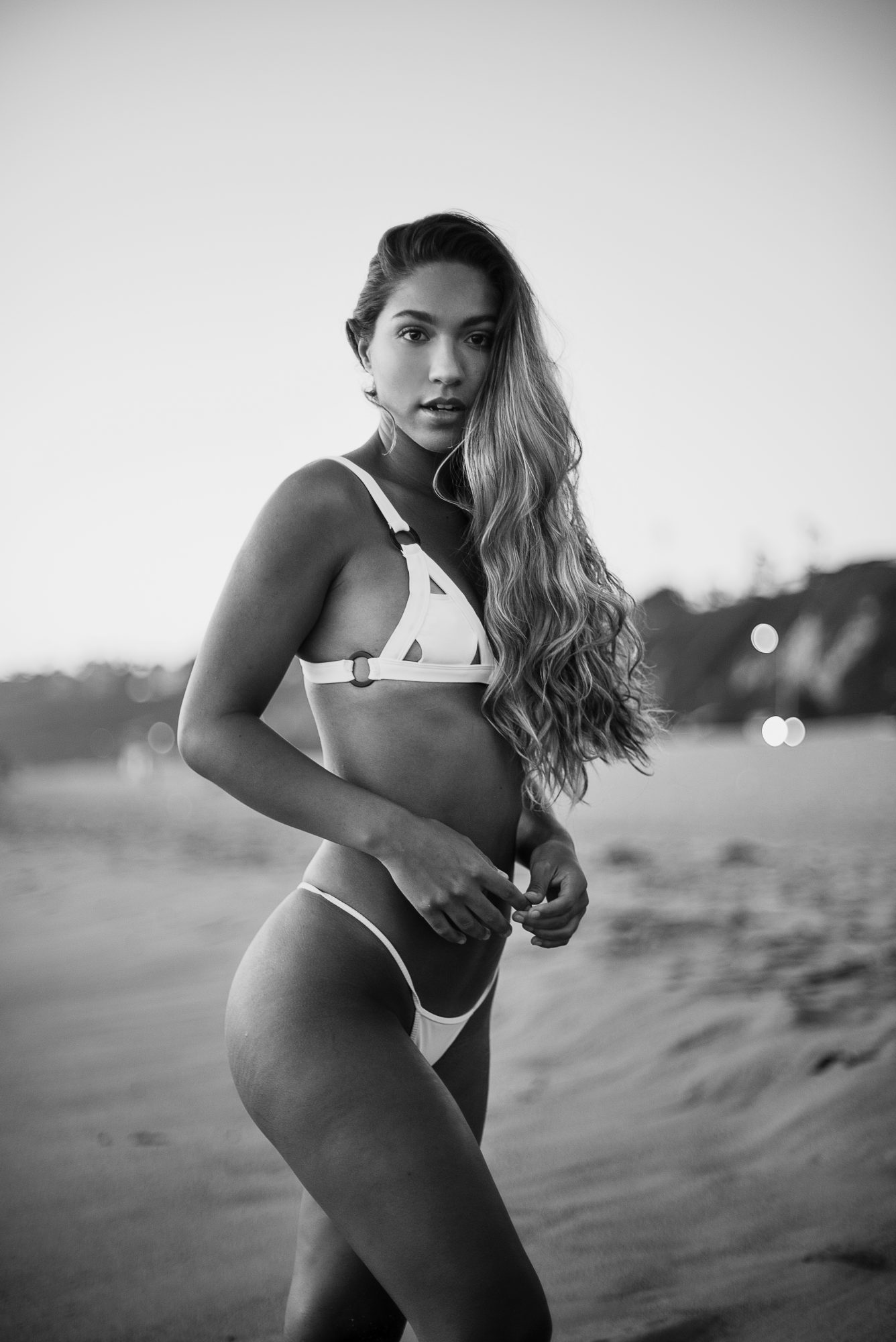 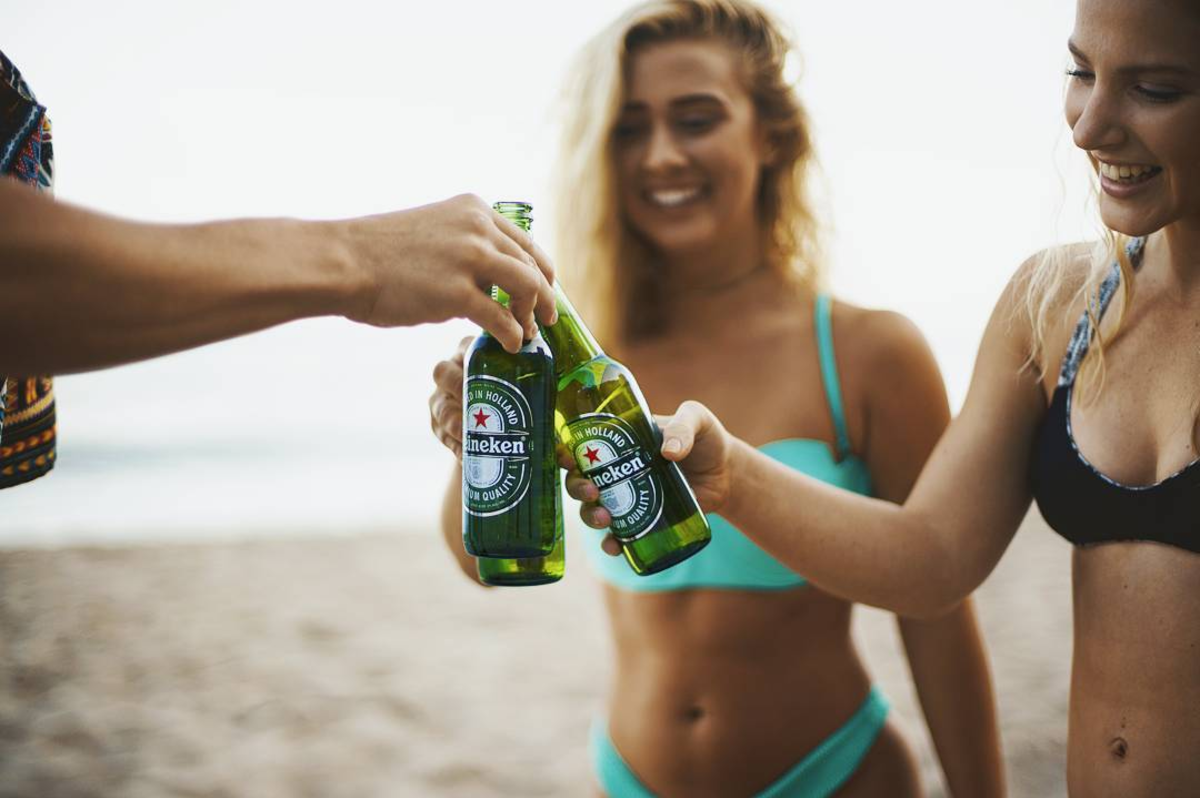