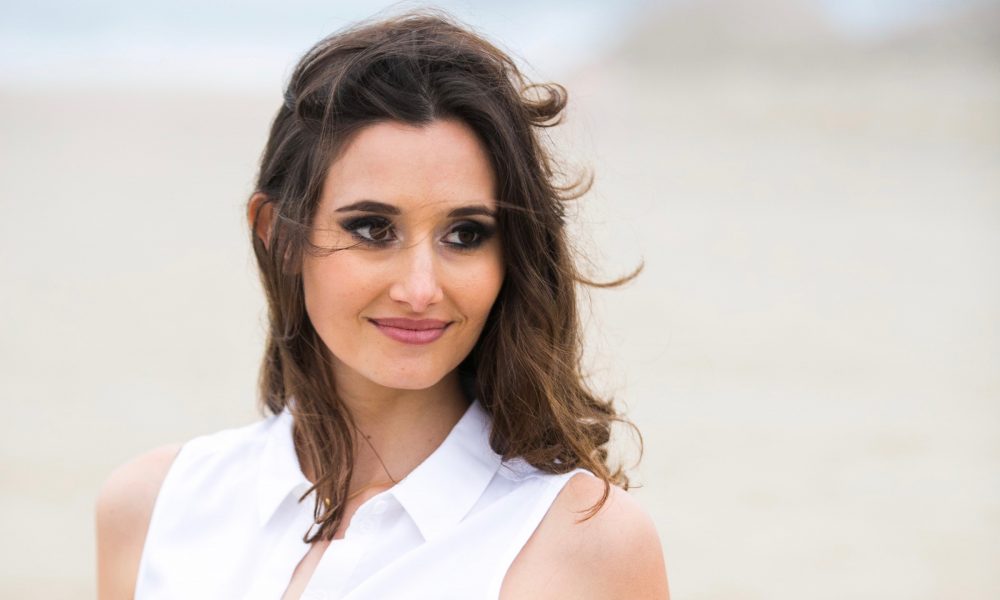 Today we’d like to introduce you to Joey Singer.

Thanks for sharing your story with us Joey. So, let’s start at the beginning and we can move on from there.
Music has always been in my blood — from my grandfather, Howard Holzer, developing the transition from mono to stereo sound, to my grandmother singing jazz standards for Capitol Records, to my mom performing in a girl group in the 80’s, to my dad’s overflowing collection of classic records. I grew up belting Broadway tunes with my Mom and grandma in the living room and air-violining to Electric Light Orchestra with my Dad in the car. Even so, with both parents in the film and TV business, I always thought my calling was to work in their industry (I’ll admit, however, that I wanted to be a circus girl first!). I didn’t even know about jobs in the music business, aside from singing and producing.

A few months after graduating from college, I was at the home of our family friends, Lionel and Victoria Conway. We’d been there many times before. A little background on Lionel. He’s one of the great music figures of our time. He left school at 15 to work for Dick James, music publisher to The Beatles. Lionel heard “Yesterday” when it was still called “Scrambled Eggs”. He went on to manage Elton John and sign other iconic artists such as Tom Waits, Cat Stevens, U2, Robert Palmer, Free, and indie favorite The Decemberists, to name but a few.

At that time, he was the President of Stage Three Music, a boutique music publisher notably handling the catalogues for Aerosmith and ZZ Top. But to me, Lionel was just Victoria’s British husband. Little did I know… After dinner, Lionel and I suddenly found a bond: music. We shared some of our favorite acts – new and old – and by the end of the night, he mentioned that his company was looking for a Creative Assistant. I interviewed a few days later, and I was in!

I like my four years at Stage Three Music to grad school. It was a great learning curve for me. I got a taste of both A&R (scouting bands and plugging songs) and Synchronization Licensing (pitching our catalogue for film/TV etc.). But the top highlight for me was signing the band, Jukebox The Ghost (think Cars meets Beatles meets Danny Elfman). I was flown out to SXSW, where we signed contracts and took handshake photos in an old wine cellar in downtown Austin. It was one of the proudest and most exciting moments of my career.

A few years later, while traveling on the other side of the world, I received an email out of the blue from Robin Kaye, the Music Supervisor of “American Idol”. She was looking for someone to help her with the music clearance for a new reality series, “Q’Viva! The Chosen”. I interviewed with her the morning after I arrived back in L.A. and got the job that very day! We worked on two additional shows over the next year and a half. I’ll always consider Robin to be my greatest mentor and teacher, my inspiration to venture further into Music Clearance. After Robin’s shows wrapped, I worked for the amazing Jill Meyers on “The Voice” for a few seasons, a whole new arena in music clearance!

After that, I went independent, handling 100% of the music clearances for various Music Supervisors on my own. Then, Liza Richardson came along one of the most respected and sought after Music Supervisors in the business, as well as a popular DJ on KCRW. She hired me to clear two of her shows, and a few months later, she gave me the rest of her projects to clear as well.

Alongside Liza and her team, I’ve had the wonderful opportunity to work on so many amazing shows such as HBO’s “The Leftovers” and “Barry”, Netflix’s “Narcos”, OWN’s “Queen Sugar” and as well as several films and ads. Under the umbrella of my own company, Crystal Cleared Music, I continually take on additional projects as well.

Has it been a smooth road?
Music clearance is not for everyone. It takes a great amount of detail, focus, organization, logic, thick skin and chutzpah! Learning the ropes definitely came with its challenges.

There’s little to no room for error. But, let’s be real, we’re not robots. In those RARE occasions that a mistake happens – and gets resolved! – I take that as an opportunity to learn and strengthen my process.

So, as you know, we’re impressed with Crystal Cleared Music – tell our readers more, for example what you’re most proud of as a company and what sets you apart from others.
My company is called Crystal Cleared Music. I mainly handle music clearances for film and TV, but my credits include ads and promos too. Excel is my weapon of choice. I create charts for everything. I’ll admit, I need a cigarette after a good spreadsheet. And I don’t even smoke!

What I’m most proud of is how quickly my company has grown since I officially started it a few years ago. What I believe sets me apart, beyond my strong work ethic, is that I bring humor and energy to the table. I like talking to people, making them laugh, and because of that, I believe that people trust me and enjoy working with me.

Any shoutouts? Who else deserves credit in this story – who has played a meaningful role?
Of course, I have Lionel Conway to thank for opening the door for me into this world. I couldn’t have asked for a more inspirational model of success and passion during my formative years. My greatest mentor was Robin Kaye.

She was my first boss in Music Clearance and taught me all the fundamentals and tricks of the trade. I also have to especially thank my friend and now, colleague, Frank Palazzolo, for always having my back and sticking his neck out for me.

And of course, my parents — my inspirations, my friends, my cheerleaders, who have always supported EVERYTHING I do, and exposed me to all the best music growing up!

And most recently, my husband, Scott, of 2 ½ years, who is always there to help me de-stress and calm me down during those oh so special last-minute-need-this-cleared-by-end-of-day-actually-within-the-hour kind of days! 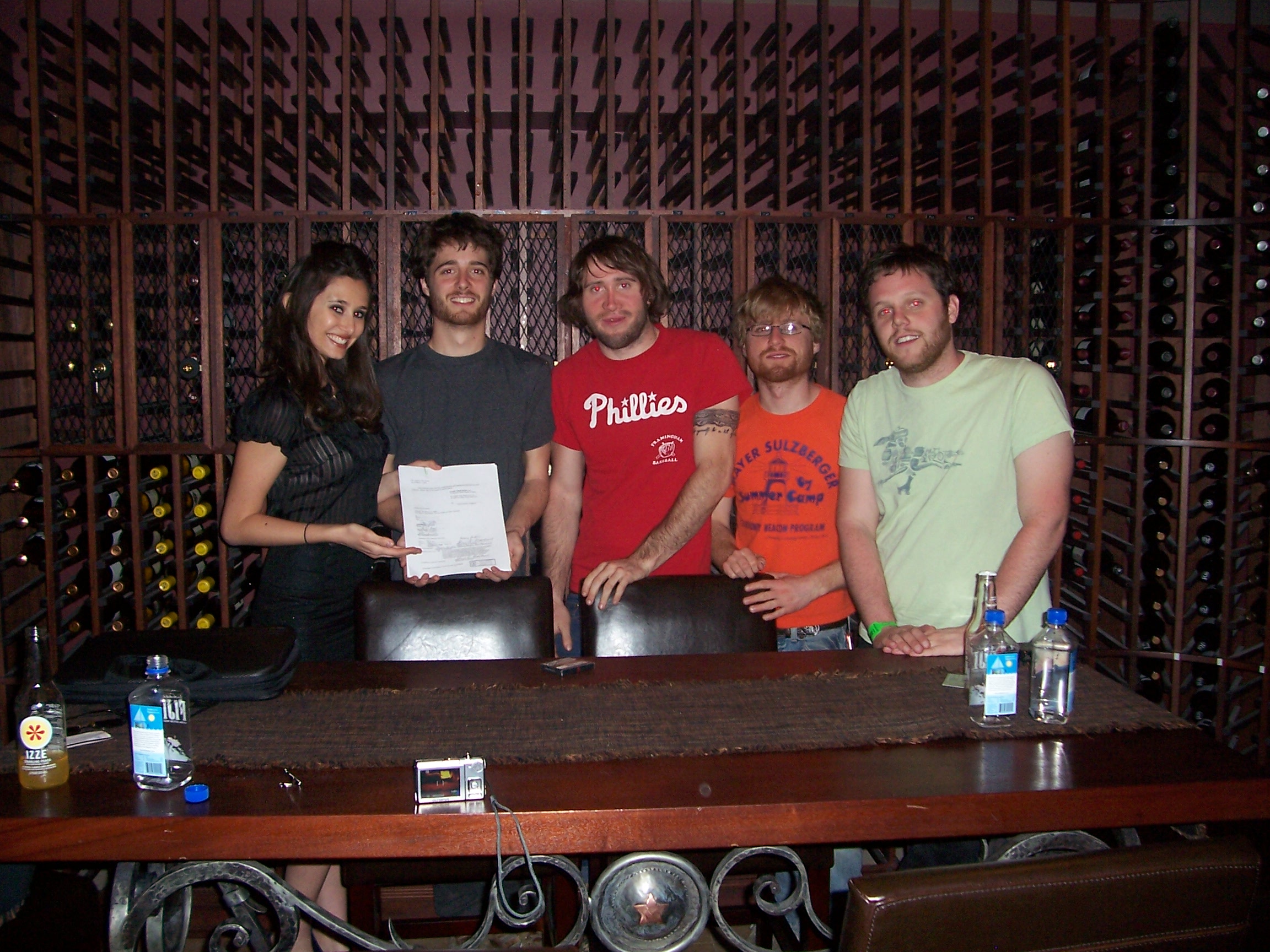 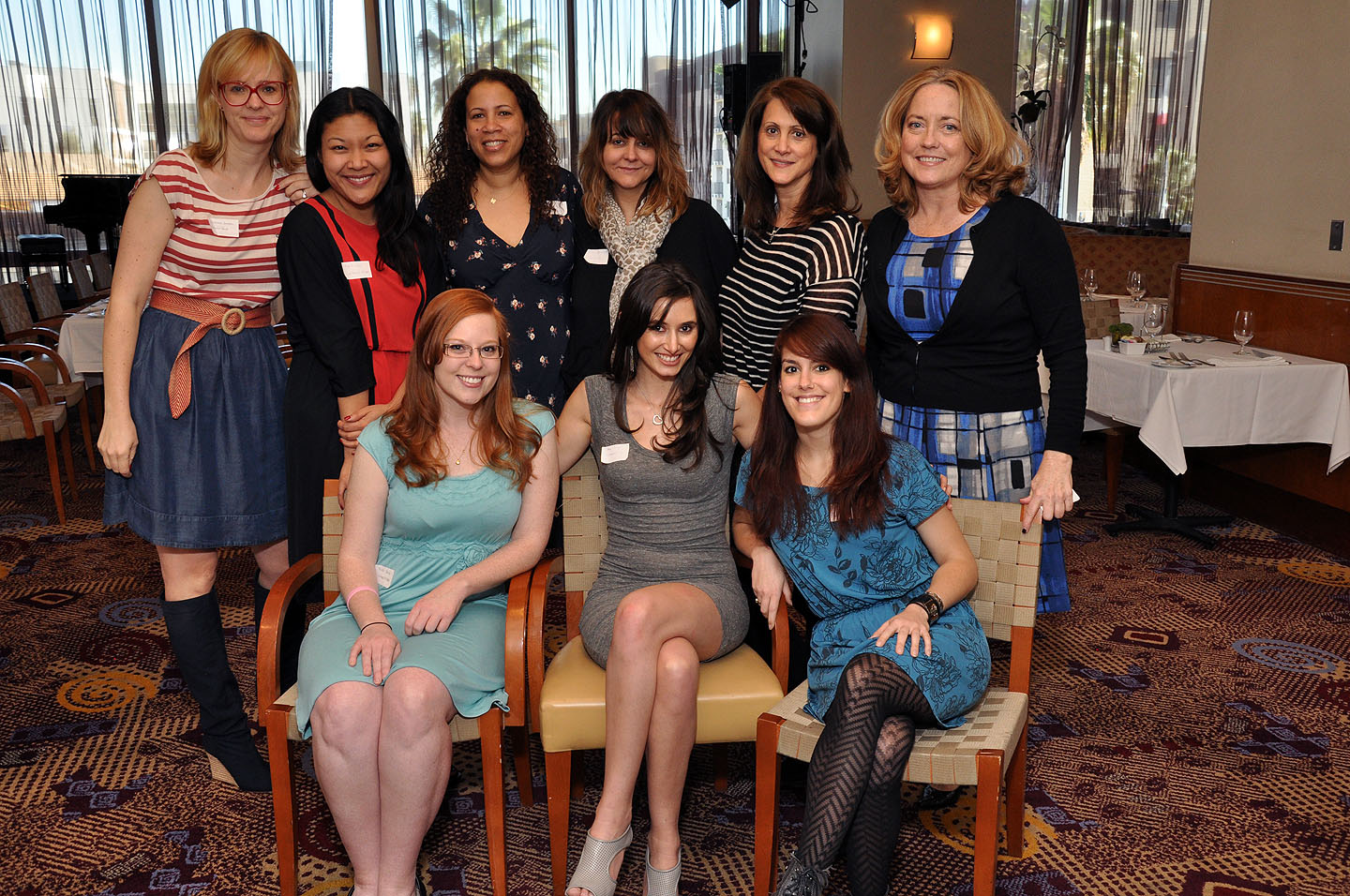 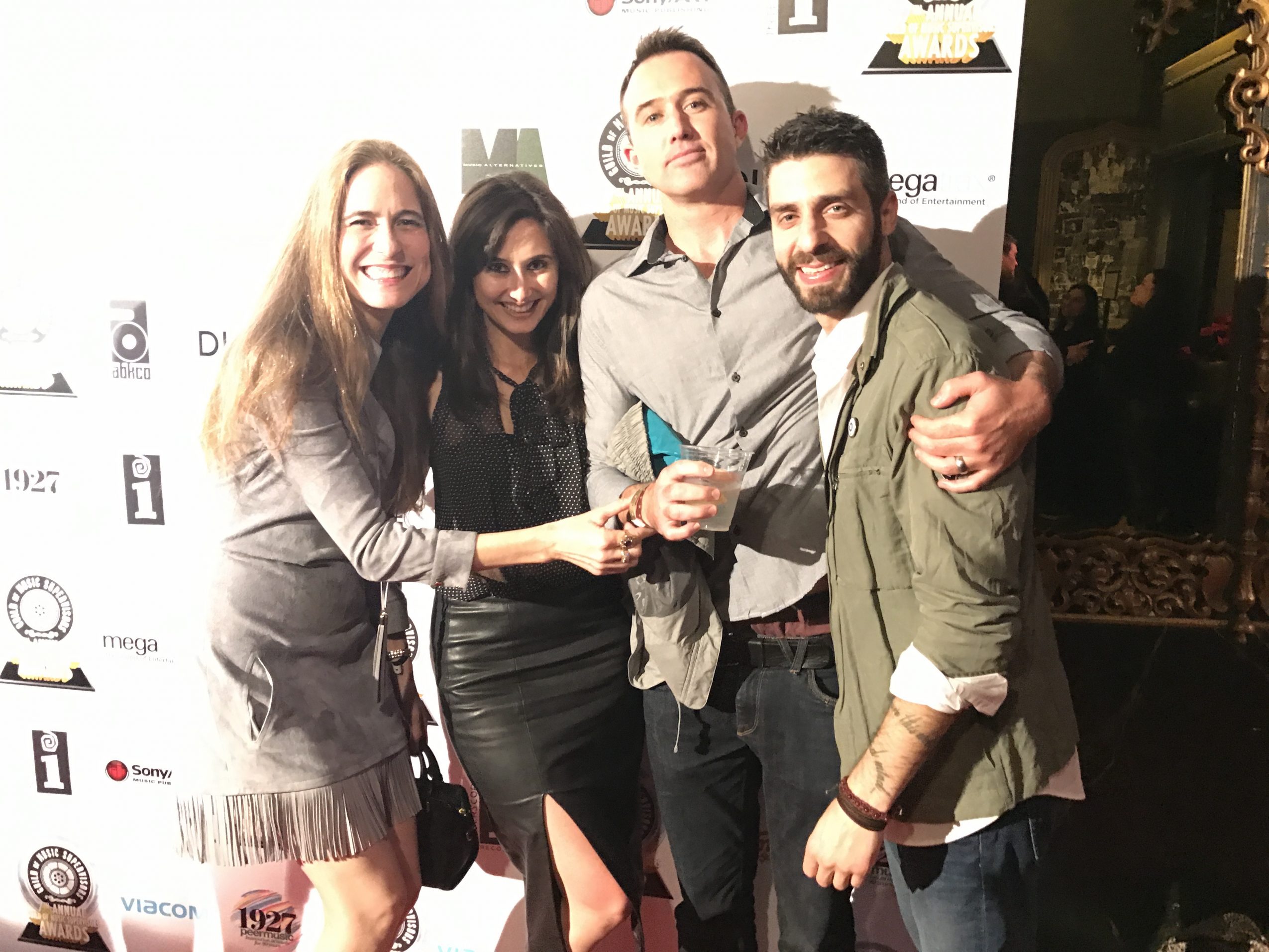 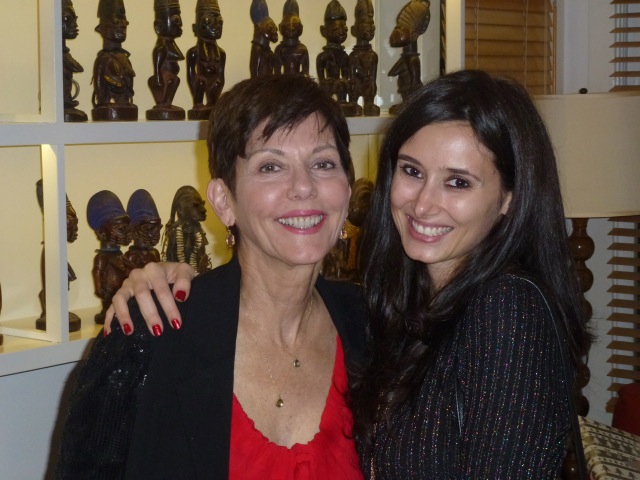 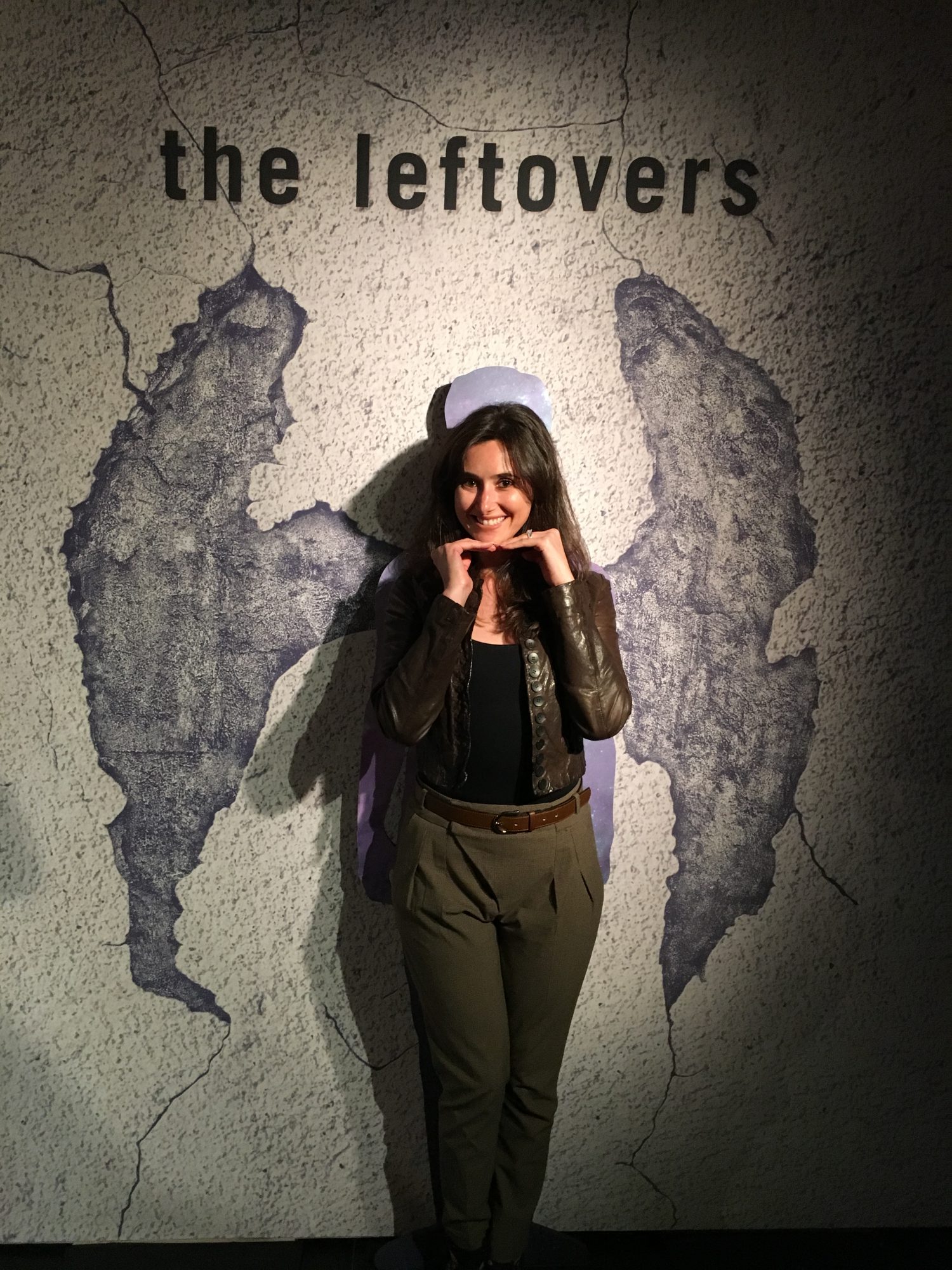 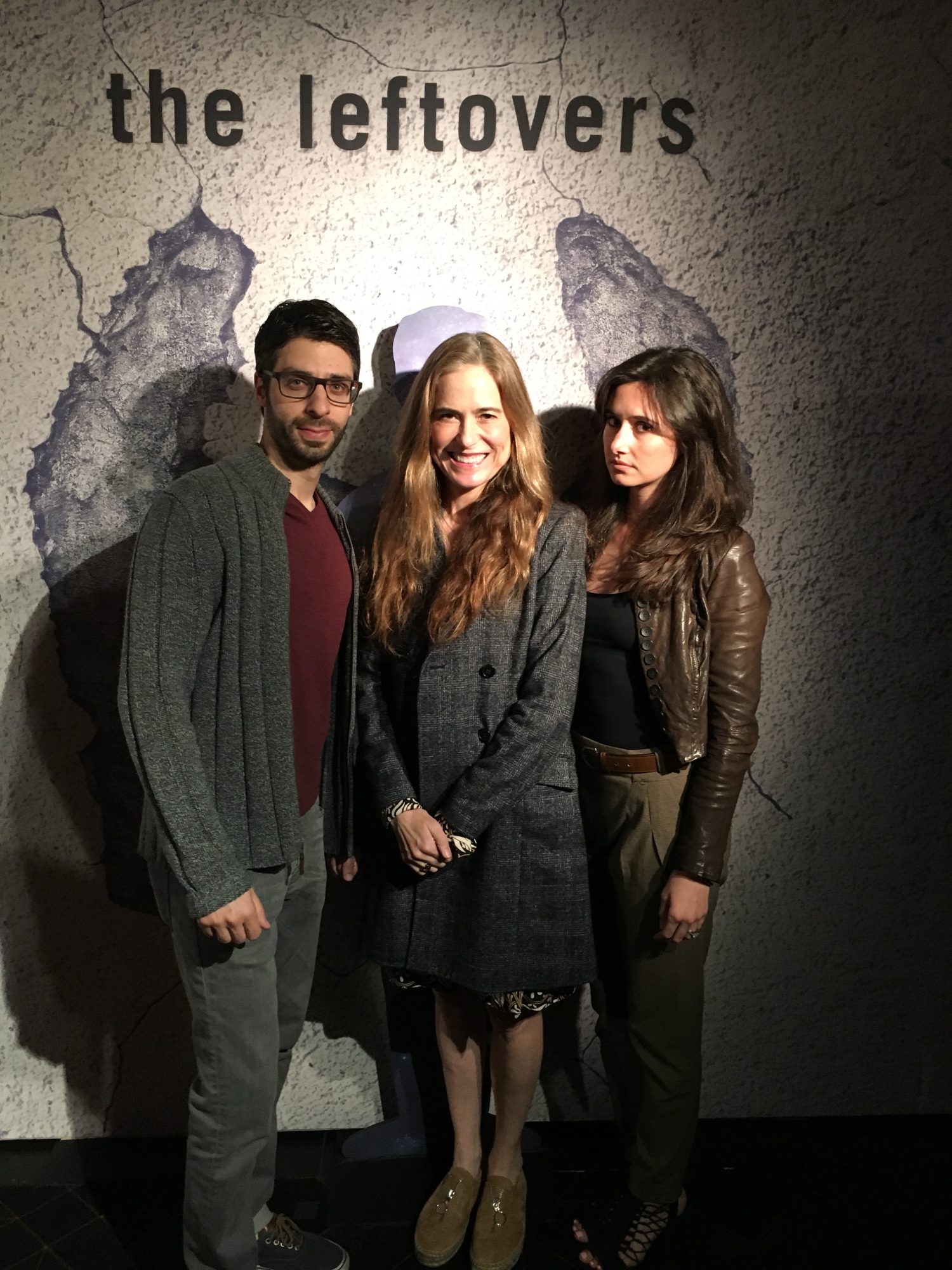 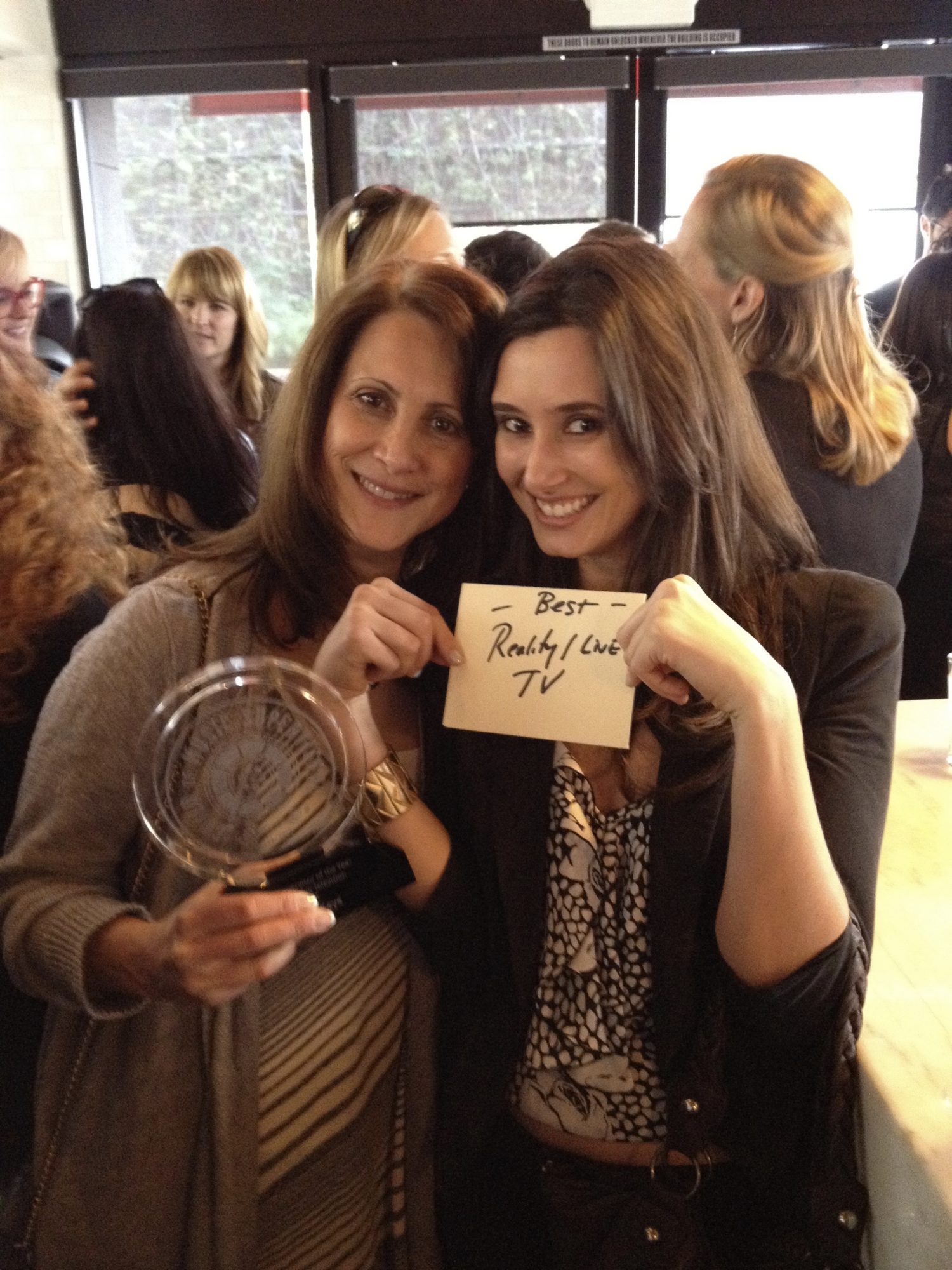 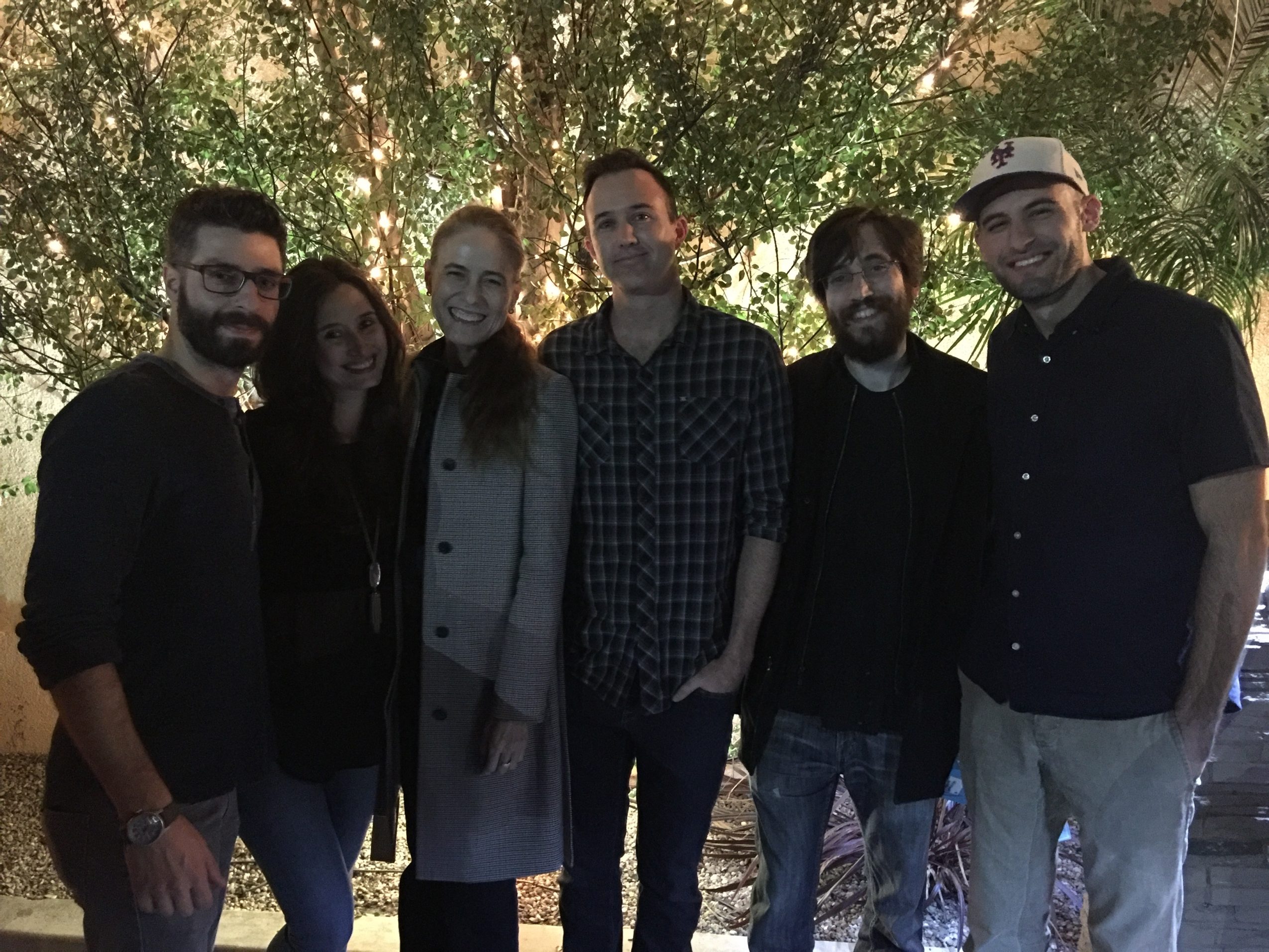 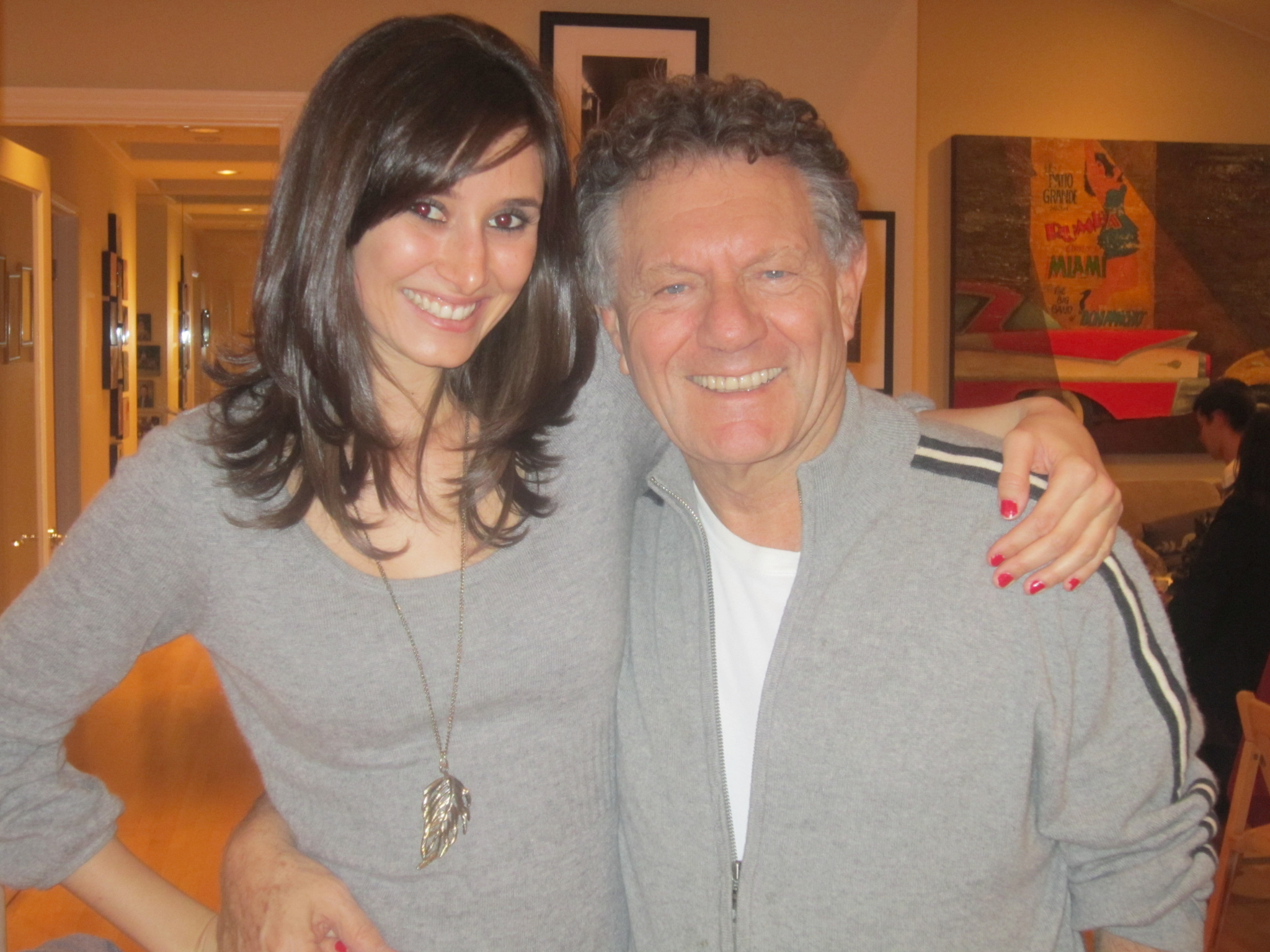