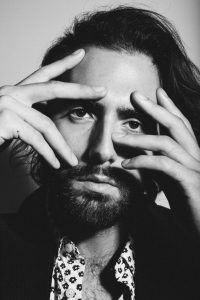 Today we’d like to introduce you to Joey Genetti.

So, before we jump into specific questions, why don’t you give us some details about you and your story.
Music has always been an integral part of who I am. I started writing music at age ten simply as a release/form of personal expression. I found solitude in music, an identity that differed from my peers. My introduction to music was through my dad who worked on the business side of the industry. One day I skipped school and went into work with him. He had to run to a meeting so he tossed me a walkman, a pair of headphones, and a CD by Pink Floyd’s The Dark Side of the Moon. I played the first track Speak to Me over and over again. The sounds were mesmerizing, I never wanted to take the headphones off. It was a pivotal moment that opened my eyes to the world of creating music, rather than distributing it.

We’re always bombarded by how great it is to pursue your passion, etc – but we’ve spoken with enough people to know that it’s not always easy. Overall, would you say things have been easy for you?
It’s truly been a journey of roadblocks that have influenced my work. I fell in love with music from a young age, intensely studying through college, where I majored in jazz piano with a concentration in audio production and minor in vocal performance. Though I have studied and performed music my whole life, my first experience validating the time spent on my craft was in my college indie rock band. We had small successes with a song on the radio, but there was difficulty making unified decisions within the group, prompting us to dissolve. Soon after, I lost five loved ones within one year. The stress of these deaths took a severe toll on my body and rendered me unable to play piano or sing for three years. I was losing touch with music and moved home to regroup. Things started to shift when I took vocal lessons from Jeffrey Allen (head of The Vocal Pop Program at USC). He helped me regain my voice and connection to music. I started bartending, saved up money, and built a small recording studio at home. This enabled me to record and produce home demos which strengthened my confidence and feel purpose and meaning again. Moving to LA was a whole new chapter, it’s truly humbling being an artist in a city overflowing with talent.

We’d love to hear more about your work and what you are currently focused on. What else should we know?
I am a singer-songwriter. I have finally started to release new music under my own name. I enjoy producing my own music which has supported my life as an artist; producing other artists. I’ve been lucky enough to work/ produce/ collaborate with Artists such as: M.I.A, Anna Nalick, Lily Kershaw, Dave “Switch” Taylor (Major Lazor), Tom Elmhirst, Sean Lennon, Sam Wilkes, and Brian Green. I’m most proud of my debut album Hey Sweetheart, coming out this fall. It’s my first full-length solo album, an extremely personal and vulnerable work.

What were you like growing up?
What stands out the most to me about growing up was the fact that my parents always made my siblings and I play outside. Sun, rain, snow, hail, we were out there. TV was a reward on weekends, not an everyday activity and video games really didn’t come into the house until we were a little older. I appreciate this so much for we grew up in a cul de sac. It allowed my imagination to run free and to become an independent thinker from a young age. We had to make our own fun in comparison to today’s youth, where most entertainment is coming from a smartphone. 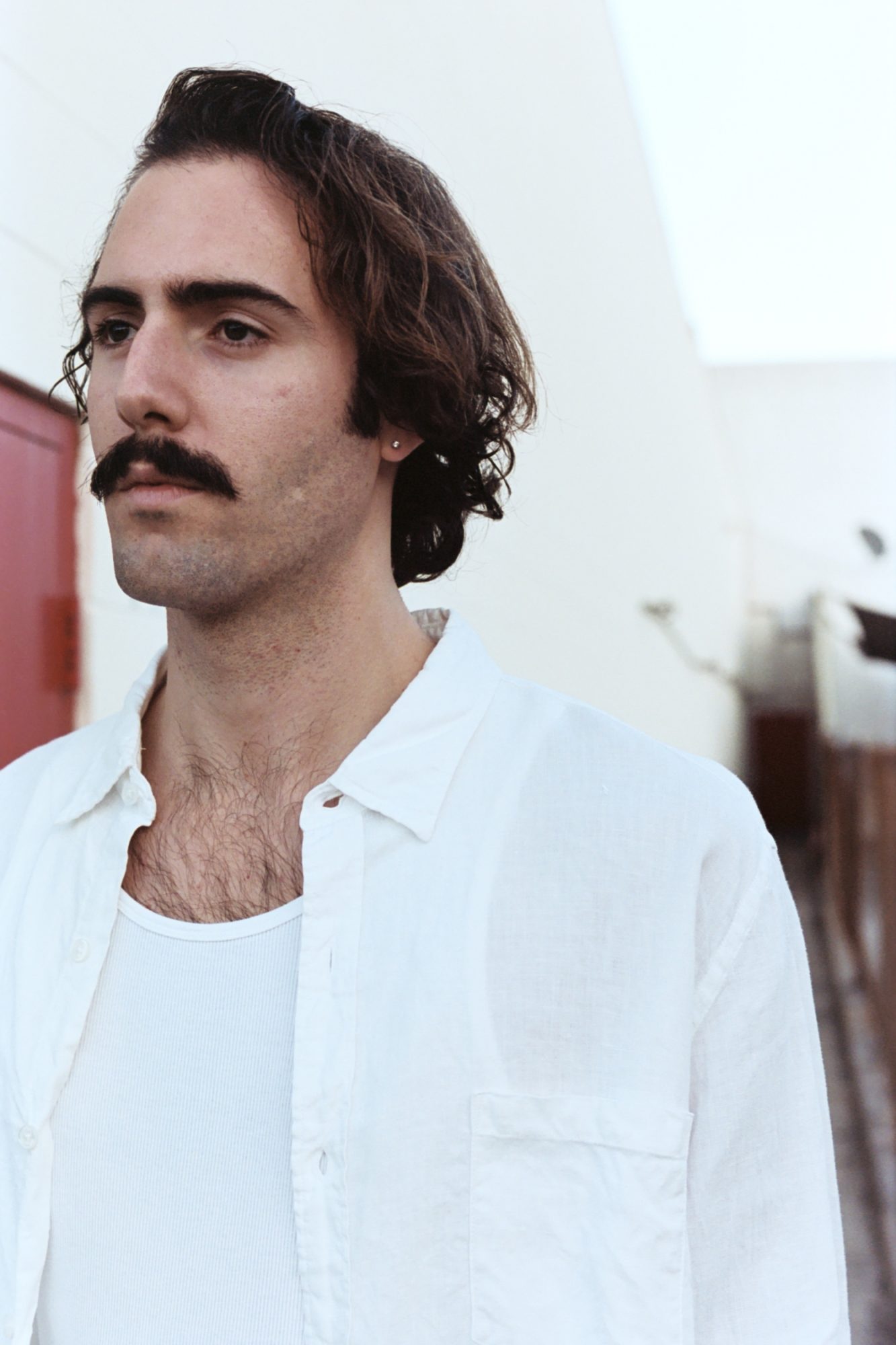 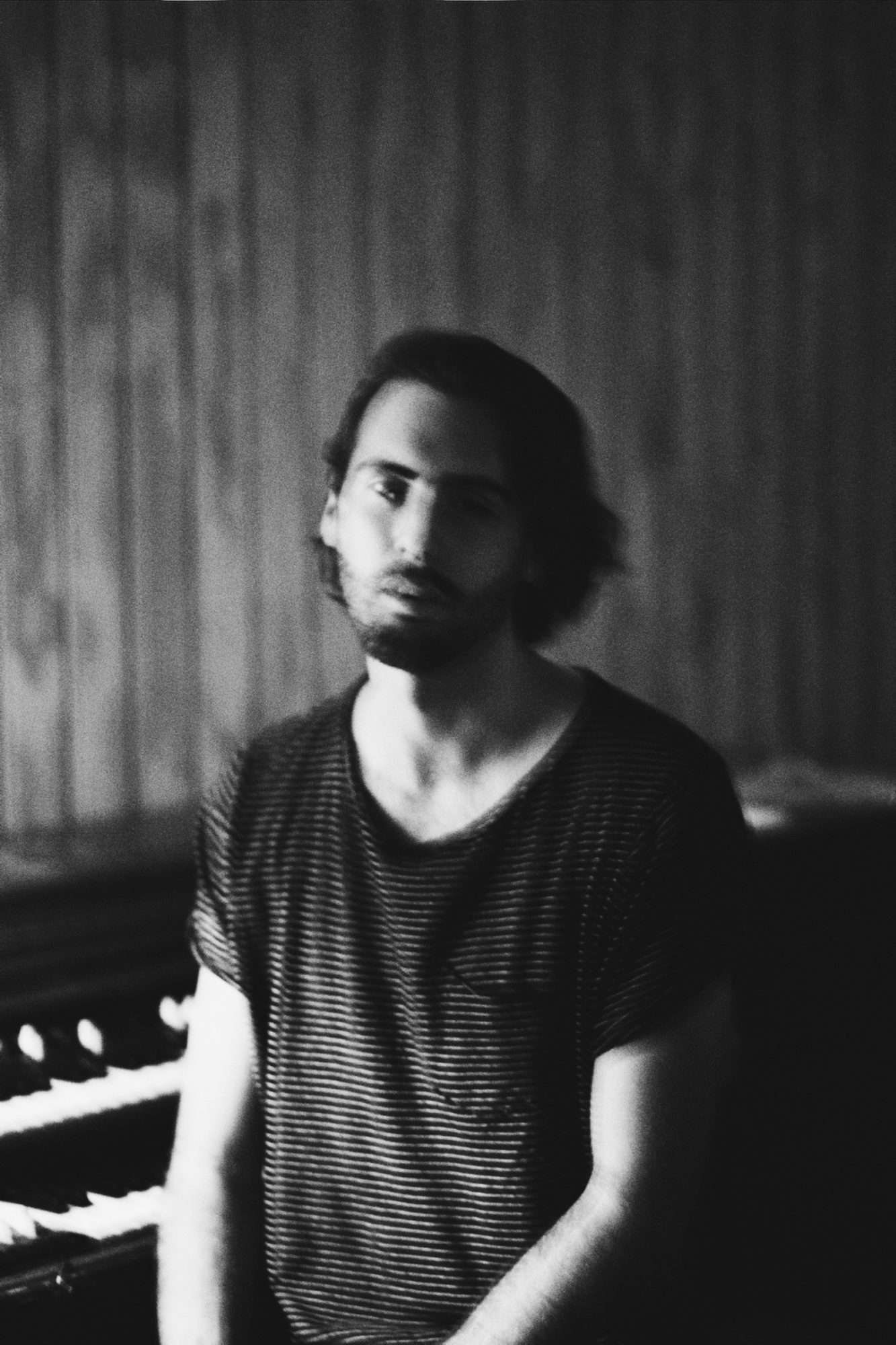 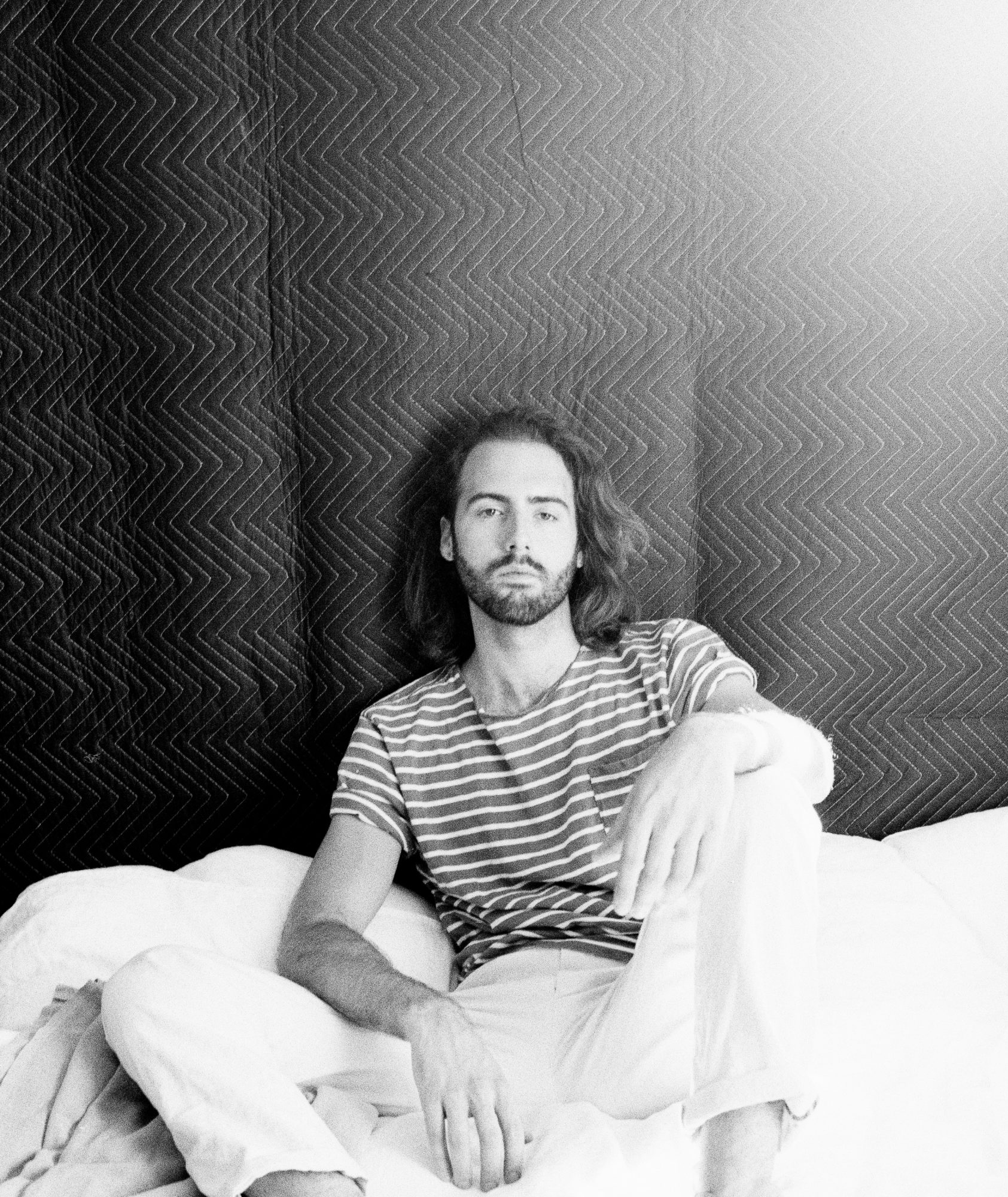 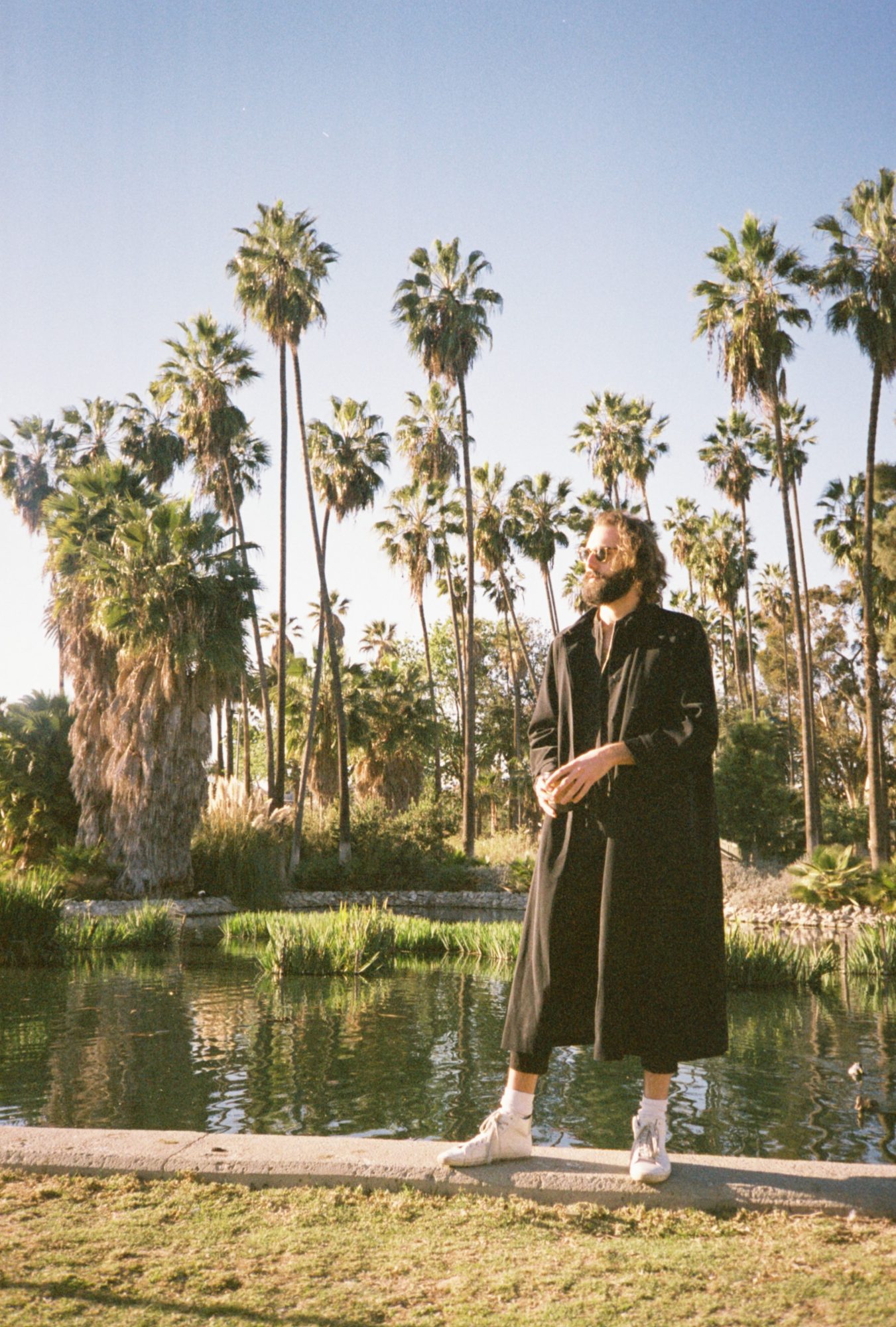