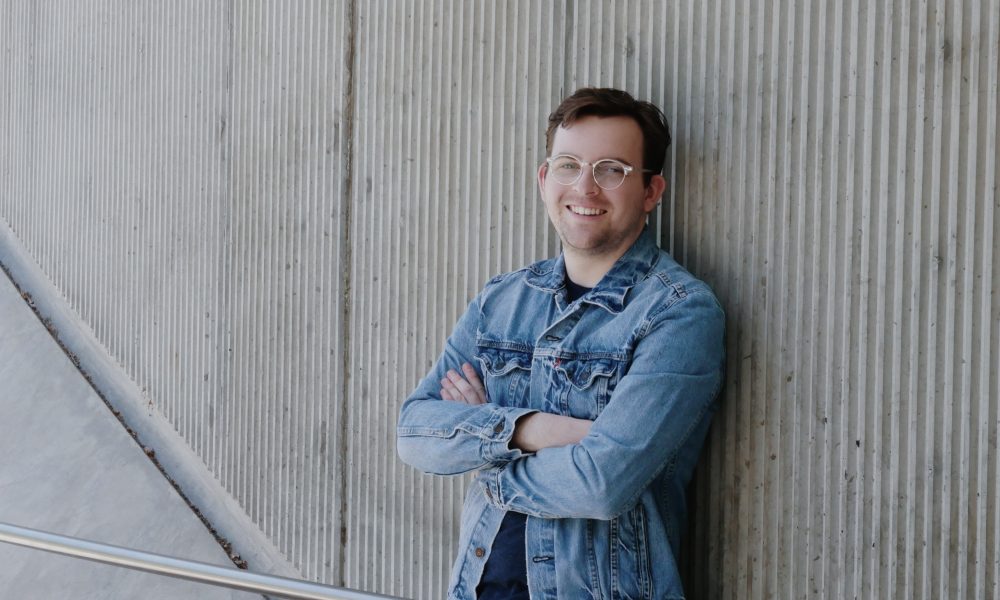 Today we’d like to introduce you to Joey Coalter.

Joey, can you briefly walk us through your story – how you started and how you got to where you are today.
Films have always been a big part of my life. It felt like every week, my family would go to the nearest video rental store after we had already watched all the movies in the theater or exhausted our VHS/ DVDs collection at home. And, no matter what my family was doing someone, usually, my Grandpa would be making home videos. That led to making movies and skits with my sister on those old Flip Video cameras. High school was really when I started to think about filmmaking as a career, but then I wasn’t thinking about live-action at all, I really wanted to work in animation. My parents had always encouraged my drawing, and I always love the Disney/Pixar films but was especially intrigued by the stop motion Lego animations that were being created on YouTube at the time. So I went to college in the pursuit of that.

It didn’t take me long to realize that I enjoyed the process of creating the story itself rather than moving characters frame by frame. When I switched to majoring in film it was a whole new ballgame. Someone had told me that “Hollywood has too many directors, don’t try to be one.” I guess I’m either bad at taking advice or very lucky since in one of my classes no one wanted to direct, so I stepped up to the plate. That first year of fine art school must have paid off since, save for working with actors, managing the rest of the talent on set seemed to come naturally to me. After that, I took any directing job I could find.

I started writing much later, mainly to finding stories that take place outside of the “apartment films” college students tend to lean toward. When I write I’m always trying to serve the crew and artist working on it and try to push them to the next level. I believe a director does two things; carry the crew’s creative stress so they can work freely and trick them into making a movie they would want to watch.

Great, so let’s dig a little deeper into the story – has it been an easy path overall and if not, what were the challenges you’ve had to overcome?
To be honest, when I started to attend Arizona State University I was pissed! I didn’t want to be in Arizona, I was a California kid and trying to get a Californian filmmaking job! Los Angeles was not far from my hometown of Temecula and I was already struggling to make films there. How could going farther help? And like I said, I was trying to become an animator at first, and ASU’s mascot, Sparky, is based on Walt Disney drawn as a devil. If that wasn’t a sign I was in the wrong place I don’t know what is.

Ultimately this feeling was immense homesickness, but the drain it gave me did not help as my freshman year continued. I had to study fine art before moving into animation. The problem was as projects came up, I tried to finish them as short films, but was pushed back by instructors saying I needed to jazz it up or whatever to make it “fine art” rather than just a “movie.” I realized what I wanted to create and the class curriculum was two different things. I started having conversations with professors and advisors, eventually one of them told me, “If that’s what you want to pursue then you should leave the school. If you can’t find a job in a year then the University will happily accept you back.” I should leave? It felt like my school had just betrayed me.

That experience made me change direction. I couldn’t leave, I hadn’t learned that much. So what was left? The other side of my love of film, which was the art of storytelling. When I made the switch everything clicked. I found myself doing work that I loved because it felt right and was exciting. I’m not saying everything after that was easy, every film project has its struggles, but I had fun tackling those problems. That’s all you can ask for problems you like to solve.

We’d love to hear more about your work and what you are currently focused on. What else should we know?
Well, I am currently getting ready for my latest short film, Breakfast at the Sunset Saloon, to start its film festival run. I am very proud of the film and I think it really defines who I am as a creative person. When I first pitched it to my friends I thought they would say I was nuts. I said I had this idea for a western that had supernatural magic in it, and oh, all the dialogue rhythms! That’s what I live for, those brainstorming sessions where you can throw any idea on the table. I’ll say anything that comes to mind, even the ideas I think are bad or I disagree with as long as it gets the creativity going.

Is there a characteristic or quality that you feel is essential to success?
Really it’s the failures that have created my success. I think success for an artist or any creative person is about pursuing their creativity freely and with confidence. If you do it as a hobby or to make a living, it is about the work itself. When you can make a mistake and move onto the next project without the failure dragging you down, that’s a success. I feel lucky for the opportunities and projects I am doing now, but I know I would never have them if it weren’t for my experience in failure. 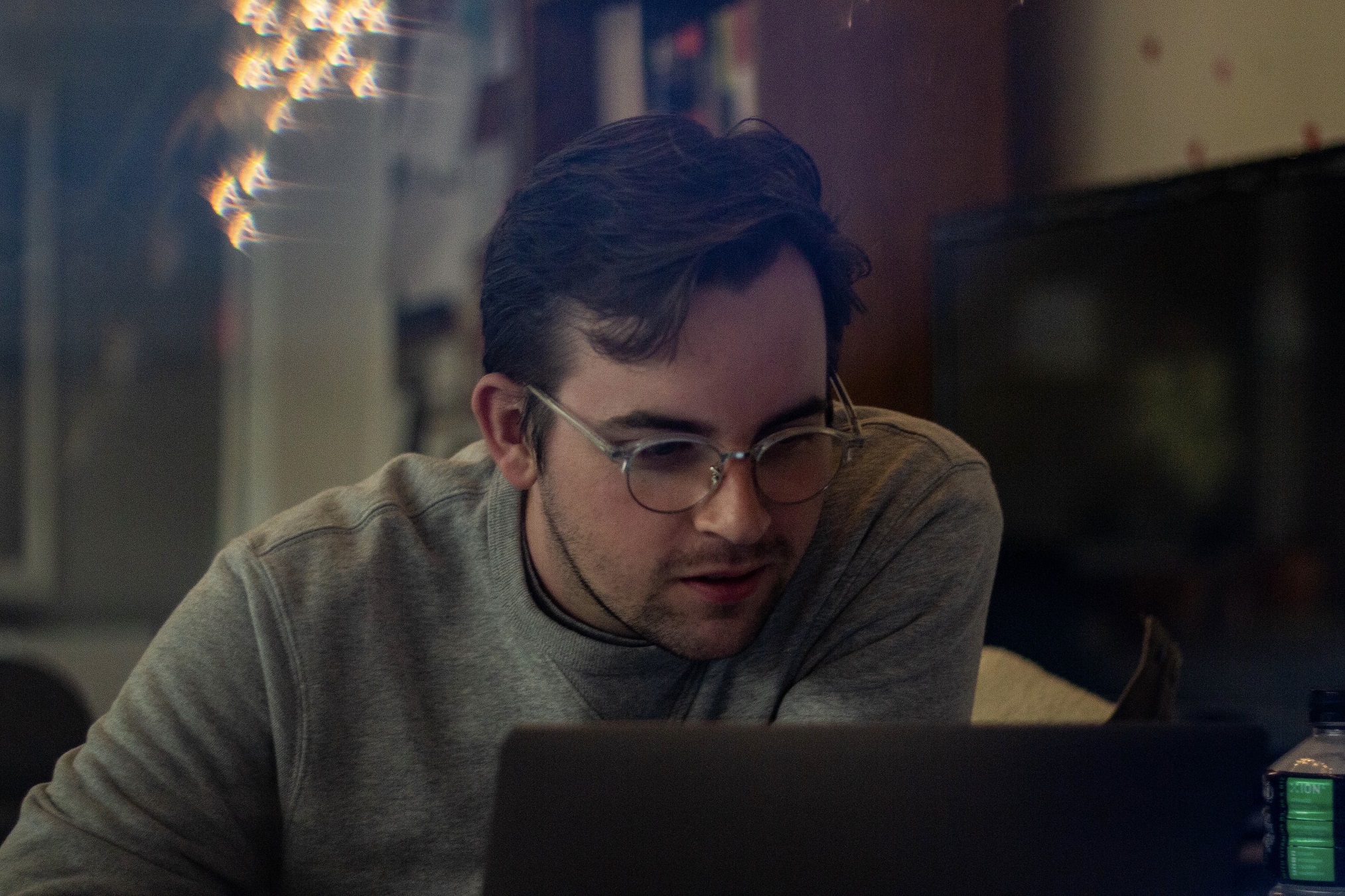 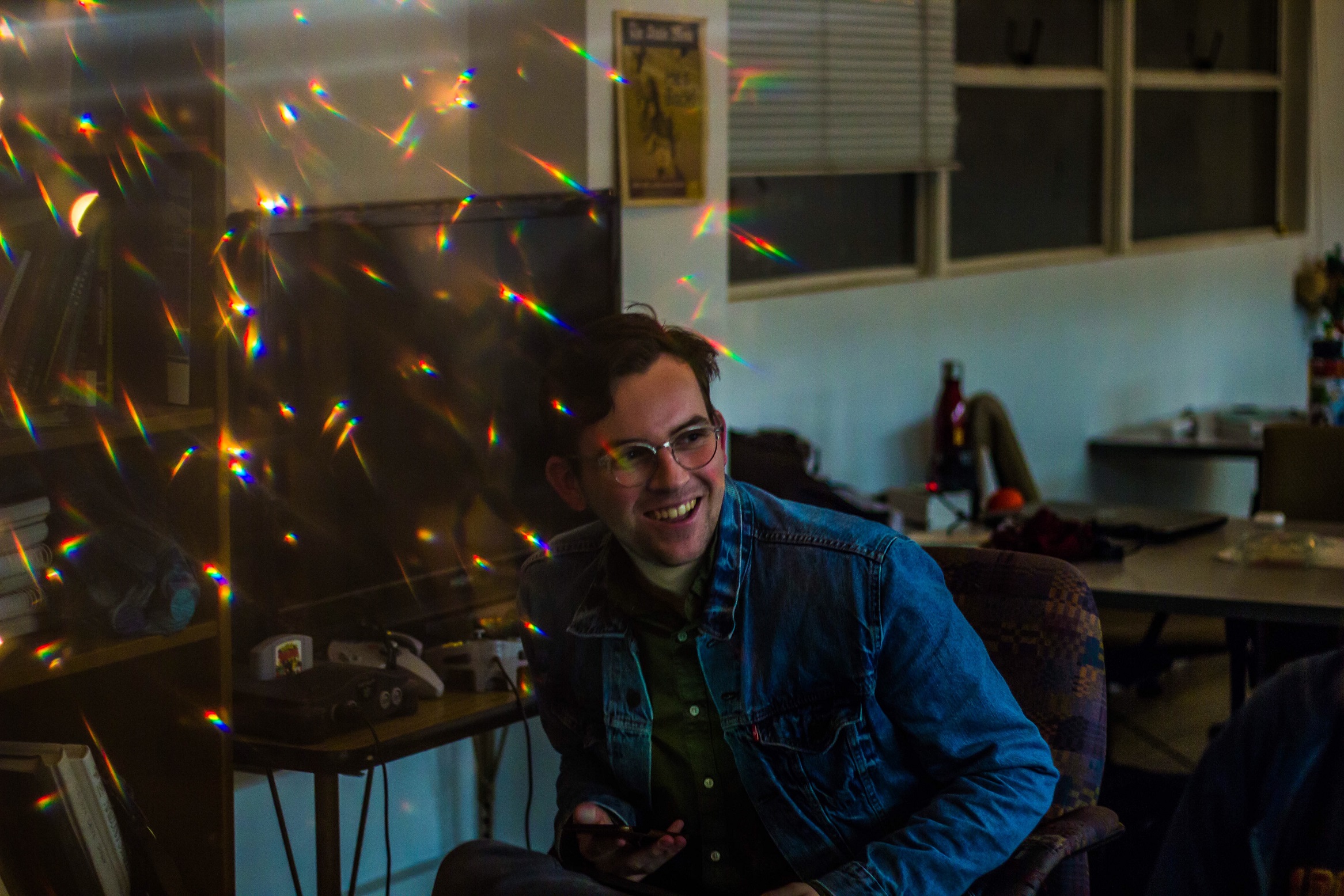 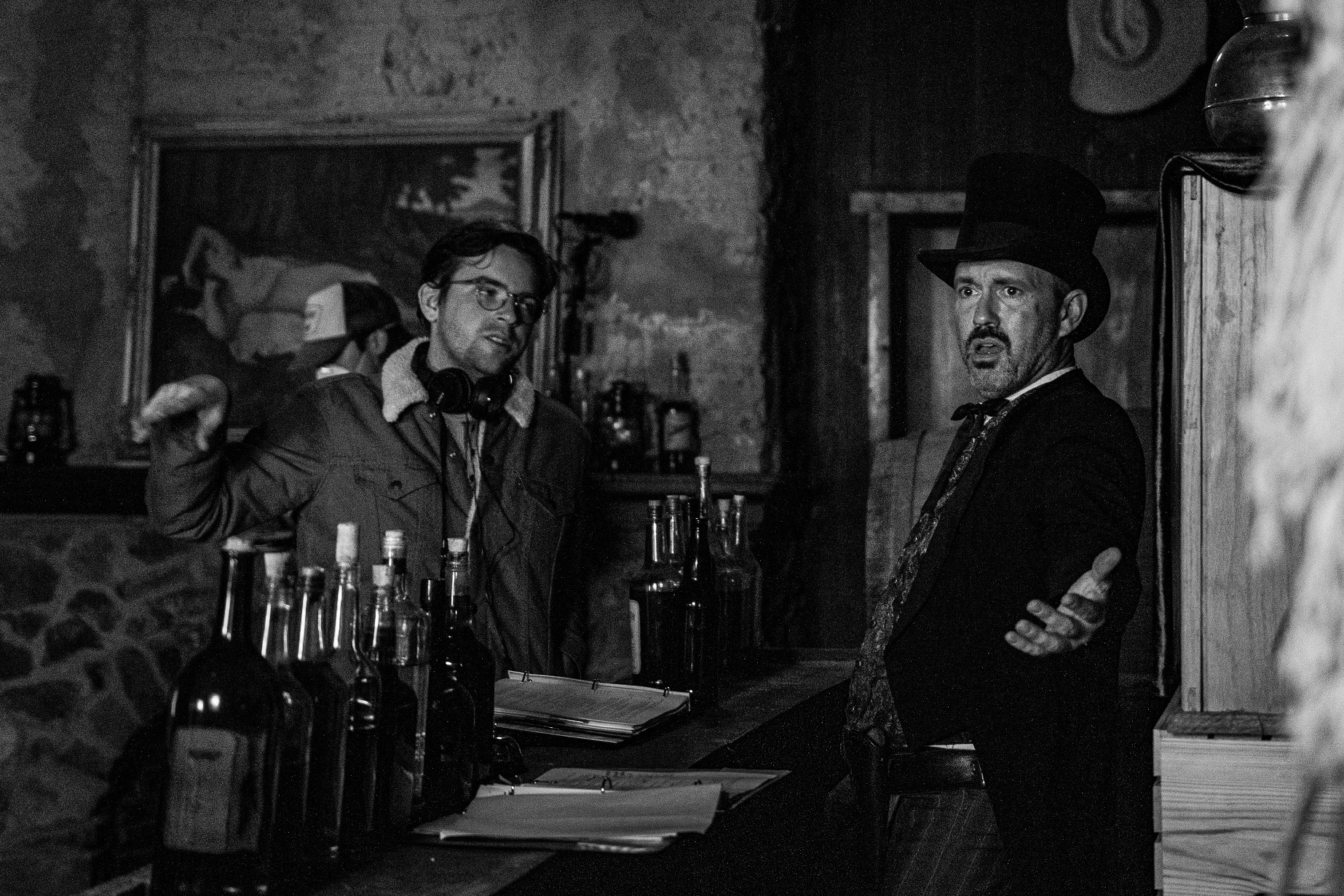 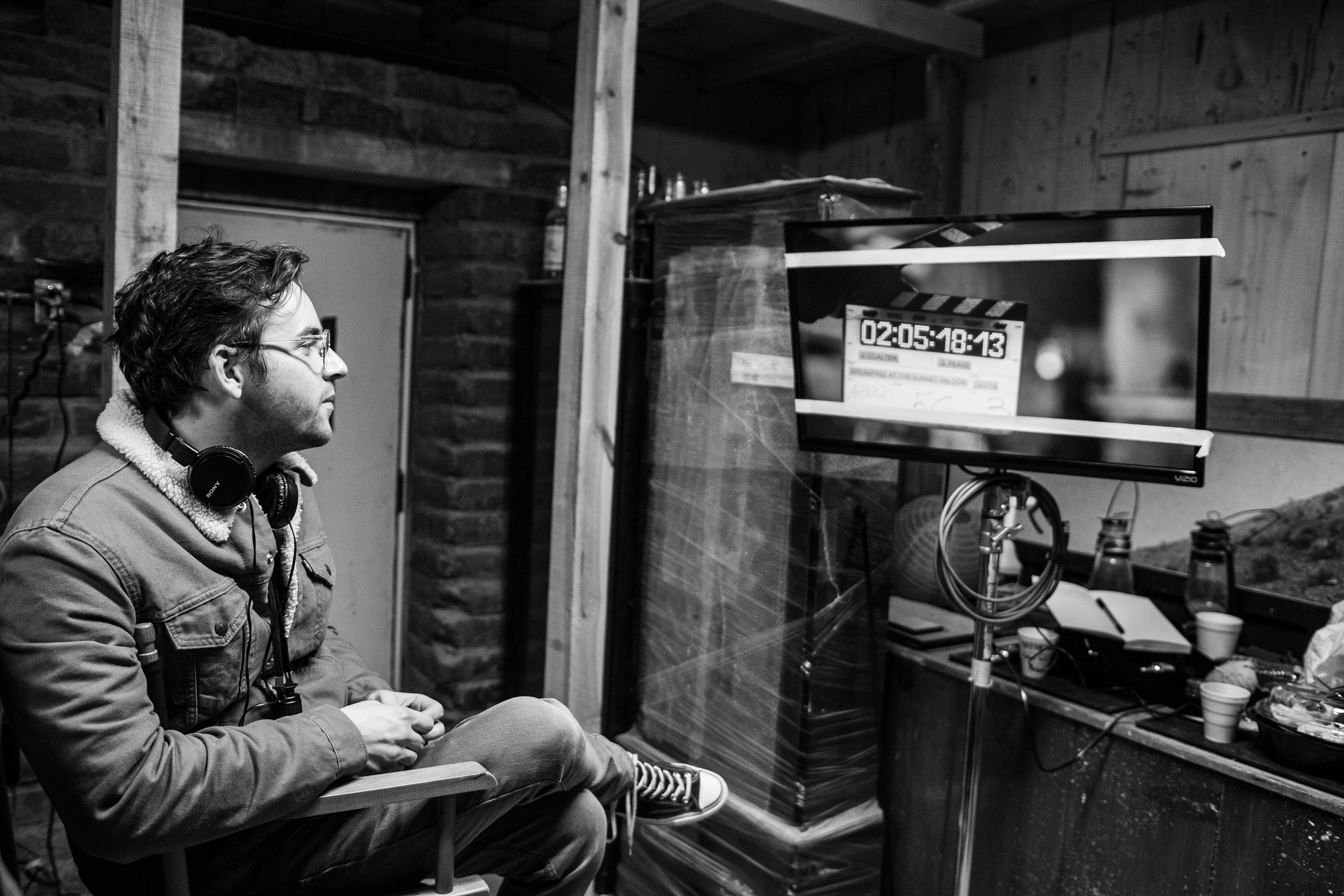 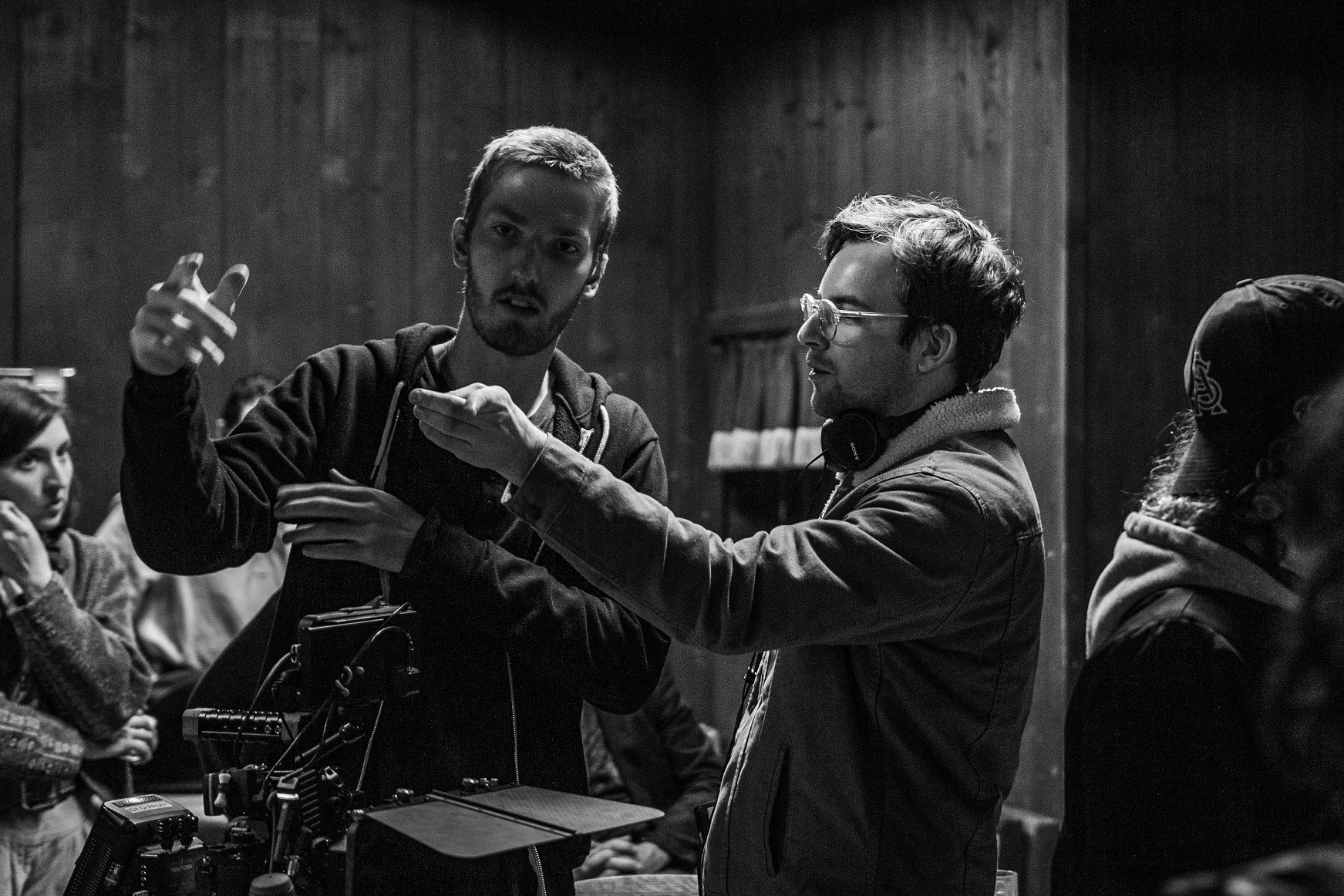