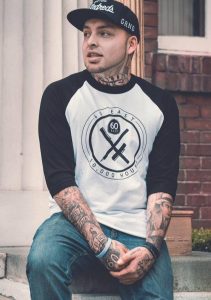 Today we’d like to introduce you to Joey “60 East” Atilano.

Thanks for sharing your story with us Joey “60 East”. So, let’s start at the beginning and we can move on from there.
Growing up the brother of the local DJ, I was exposed to music and the music business at a young age. Our early years were spent breakdancing (me) and DJ’ing (my brother) in our parent’s garage with our friends and cousins who were also into Music/Hip Hop. That would eventually grow into my brother starting a Record Label, Producing Records for local Artist, DJ’ing House Parties and local clubs.

Our label called “Tak-Ovr Ent.” began to gain some good momentum and traction locally and our star Artist at the time “Space Ghost”, a local rapper that grew up down the street from my mom’s house, began gaining a local reputation which leads to a few record deal offers. Unfortunately, just as his 2nd Album was releasing, he was killed in a shooting in front of my Aunts house, on the same street we all grew up on. Being the youngest of the bunch (still in High School) I got to witness all the behind the scenes stuff from the writing, recording, to the graphic designing just everything from the bottom up. I was also passing out flyers promoting the label releases since junior high. After the shooting, the label broke up and everybody went their separate ways. I always wanted to be an Artist, and Space Ghost was one of my biggest inspirations and would teach me how to rap when he was at my mom’s house recording.

Fast forward a few years and I start building a name for myself in the Battle Rap Circuit and Local Los Angeles Hip Hop scene. After several years of Open Mics and small local showcases, I signed a small Record Deal with a company from Sacramento, CA called “First Dirt” which began helping me spread my name Regionally. Under the Label First Dirt, I began performing on bigger events and Touring Nationally/Internationally. We caught a big break in 2013 when LA Artist MURS invited us to perform at his then biggest independent Hip Hop Festival in the World “Paid Dues” where we got exposed to over 30,000 fans alongside people like Kendrick Lamar and Macklemore. That experience, from being a fan that would go to the Festival every year to finally getting to perform on that stage was really the starting point for me creating The Happiness of Pursuit Festival.

Fast forward a few years of Touring Nationally and gaining notoriety under the label, the company ended up splitting in 2016. Around the same time, I began to grow as a solo Artist “60 East” and began getting invited to perform at bigger events such as the A3c Festival Conference, Hip Hop Kemp (which is one of the largest Hip Hop Festivals in Europe), and several others. Gaining popularity as an Artist and within the Hip Hop community with other Artist gave me a certain position where I felt I had an opportunity to create this thing I have been dreaming about since I performed at the Paid Dues Festival. So after a few years of touring and releasing music, I got bored and decided I needed something new to keep my energy flowing and the opportunity presented itself. I had been throwing small shows at a local venue over the past few years as an Artist but decided to take my try and doing a small Festival in the parking lot.

After months of putting everything together, we threw the first Festival which pulled in a few Hundred people and exceeded all our expectations. After the success of year one, we decided to go a little bigger with year two and begin to bring out bigger acts. Year two nearly tripled in size from year 1 and the word was out that there is a new Hip Hop Festival on the block. We would throw the shows at the end of the year, but I had decided I wanted to change the time of the show so I would be able to focus on my self as an Artist for the rest of the year, So I decided to throw our 3rd Festival this April, just six months after the last. To our surprise the 3rd annual Festival doubled in size from the previous, letting us know we are onto something. The feedback from the fans, artist, and Hip Hop community have been incredible with nothing but positive words. Needless to say, I am already planning the next Festival as we speak.

Overall, has it been relatively smooth? If not, what were some of the struggles along the way?
It has been the complete opposite of what a smooth road is lol. Every year the problems seem to get bigger. Year 1, being our first year was by far the worst, I did not have much staff and was trying to do 100 things at once which did not go so well. Also a month or so before the show my laptop with all the Festival information on it was stolen, making me have to start everything from scratch. Every year since has been a learning process and we try to see what is wrong and fix the next year. Luckily this year things ran very smooth being we were very well prepared, but there are always the day-of issues like time, parking, and on-site injuries or problems that may occur.

I am the Founder/Curator of the Festival.

I specialize in and am most known for being an Artist, Public Speaker, Podcaster and now being the Founder of this Festival.

What makes me most proud of this company as that we are completely independent, have grown organically and have been able to create job opportunities for friends and Family. Also that I have been able to give back to my city and local music community, and creating a business that brings in a good amount of Revenue for my city.

I believe what sets me/my festival apart from others is, that I am a part of this culture, I am respected in this culture, and I am here for the culture. I see a lot of janky promoters and corporations that only want to exploit/sell to/influence our culture but they do not come from it, they do not know what we like, they do not know how to treat us and are just our here trying to make a quick buck, not taking risk on “dope, up and coming artist” but just booking what’s popular, and that is not dope. When people come to my show they know, I took the time to hand pick every single Artist, Painter, Speaker, Host, etc. based off what they are doing for our culture, not because they have a song on Billboard.

Any shoutouts? Who else deserves credit in this story – who has played a meaningful role?
As for the Festival first and foremost I would have to give credit to my daughter’s Mother Sandy A. who has played a huge roll in the success of the event, she is the Co-Founder. All my friends that volunteer their time to help out and have always supported the 60 East movement. My friends William “MC Prototype” Bissic, Noa and Lesa James, and my family over at Platform Collection for seeing what I had going on and volunteering their efforts to helping us out and making the event a better experience. 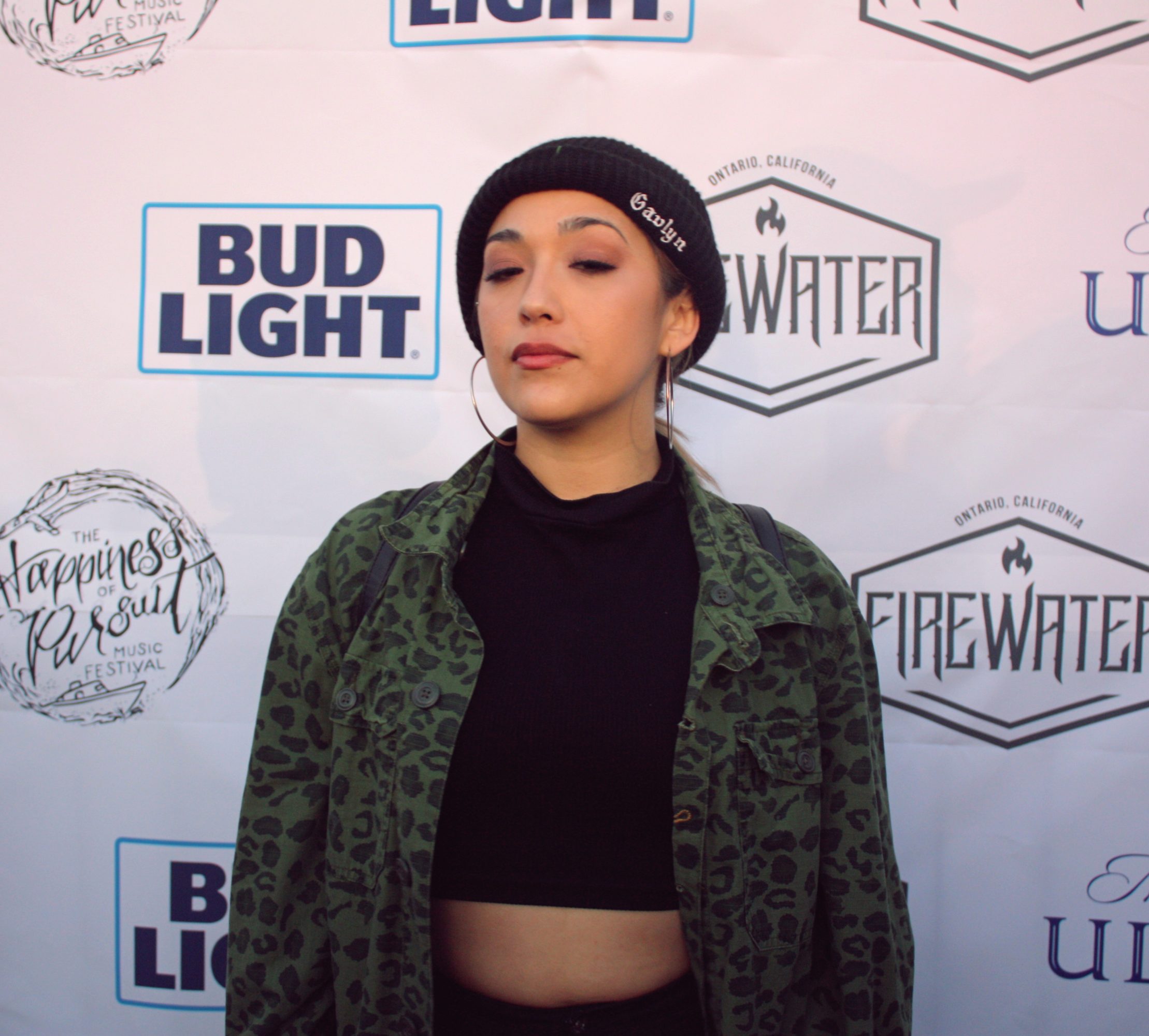