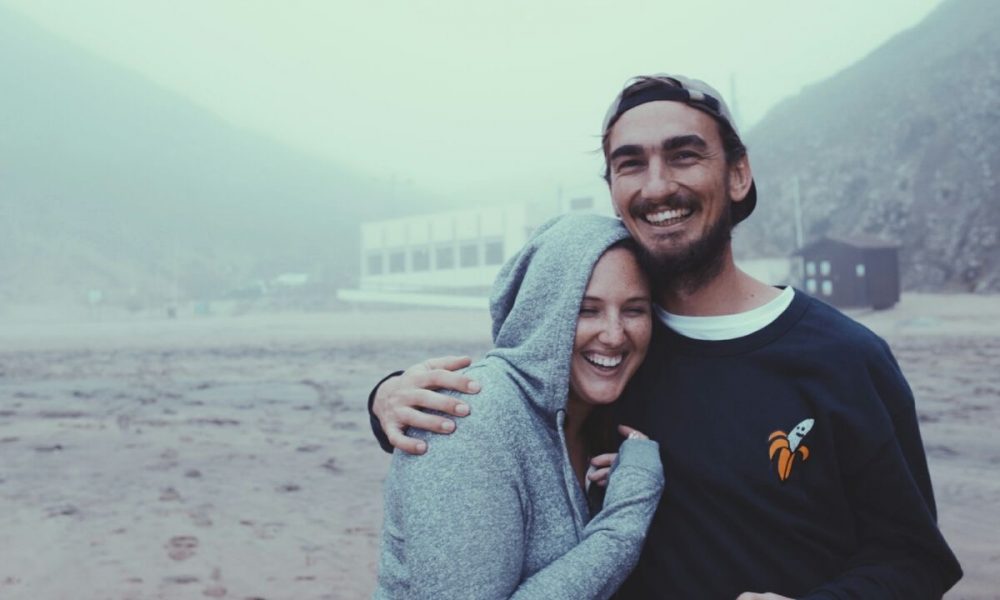 Today we’d like to introduce you to Joel Schaeffer.

So, before we jump into specific questions about the business, why don’t you give us some details about you and your story.
Back in New Zealand a long time ago, before working in the Film Industry (I was lost really). I didn’t know what I wanted to do for a Job, I enjoyed the Photography darkroom in High School & I am a visual learner, good with my hands building things, woodworking things like that,

My brother landed me a job in a small production company in the camera room cleaning equipment boxes and making coffee being a general runner /PA. I immediately took to photography and working with Film Cameras at this young age it felt right to me I learned it quickly and I was amazed that someone would pay me to play with the toys I loved playing with. I was hooked. I could put it into words but I knew deep down I wasn’t going to do anything else but the camera works my whole life.

Working in darkrooms in this early stage gave me a deep understanding of exposure and Light. It was the seed to my career but I wanted it to grow, my drive to work on bigger productions led me to make a move to Dubai in the United Arab Emirates, where I had been offered to start my training of loading 35mm film for high-level filmmaking I climbed the ranks of the camera department for six years learning and collaborating with so many amazing people.

This eagerness to learn the older technics of “Film Making” has given me a solid knowledge base that carries across to digital filming making in the modern-day. I wanted to have a mixture of classic and cutting-edge knowledge to make me stand out, this made me a popular choice to work on all major feature films that came to the region, as well as extensive work in documentary projects, high-end commercials, and international corporate projects.

In 2014, I joined Dubai Film. A production house set up to create high-end extreme sports content. At Dubai Film, I was able to begin a specialization in aerial cinematography, which led me to work on worldwide-phenomenon projects such as Young Feathers with Jetman, and the award-winning Emirates A380 / Jetman collaboration project. It was for this project that I accepted the award for “Best Live-action capture” on behalf of Dubai Film.

I moved to America in 2017 to attend the American Film Institute as a cinematography fellow, I graduated in 2019 with my MFA. While studying, I filmed my 1st Feature Film in July 2019 in Florida called FERAL STATE hopefully to be released this year.

I live here in Los Angeles Shooting Music Videos and other Narrative projects.

Great, so let’s dig a little deeper into the story – has it been an easy path overall and if not, what were the challenges you’ve had to overcome?
There are always obstacles to what you want in life. I have had my share as well.

I read at a slow rate, and can’t spell to save me life. I am horribly dyslexic. This impacted my choices heavily when I was growing up & still gives me insecurity today.

Waiting for the “right” time to do a major move in life is always hard. It’s never a good time to leave a job, move cities, go back to school. I moved around the world and lived in 4 different countries setting up a life in each one is hard work.

Alright – so let’s talk business. Tell us about Schaeffer Films – what should we know?
I am a sole proprietor at the moment but I hope to expand into a small production company in the near future. I have a vast background that gives me experience in many different production scenarios.

I have a good eye for post-production and hope to move into that in the near future as a specialization.

Is there a characteristic or quality that you feel is essential to success?
Determination & Humility

I realized that I don’t know everything I needed to know to become successful (which is subjective). I needed determination & the will to find that knowledge I was & am lacking within myself. It takes hard work to solve the problem. There are no short cuts to life experience but it takes Humility to learn from it. 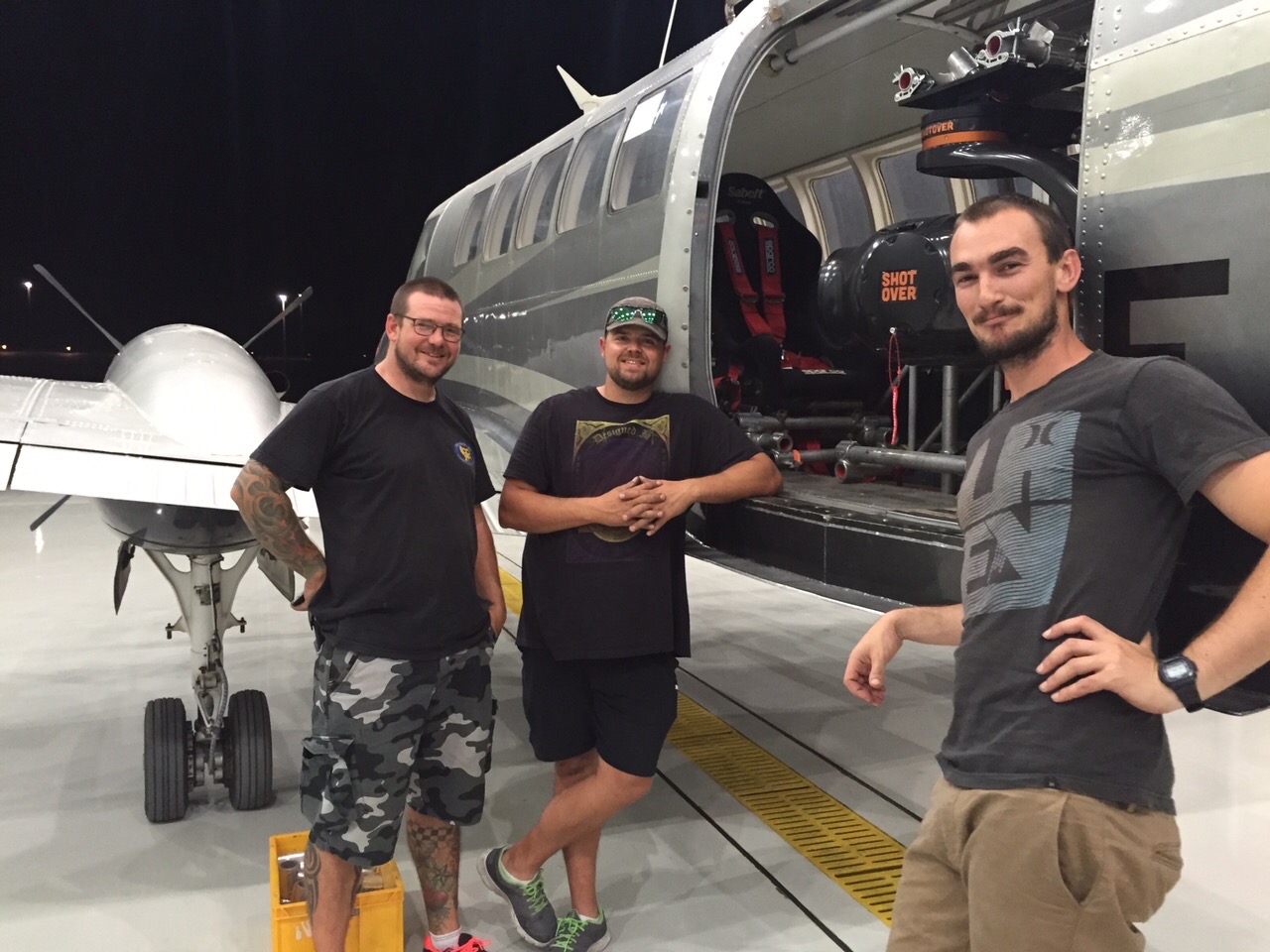 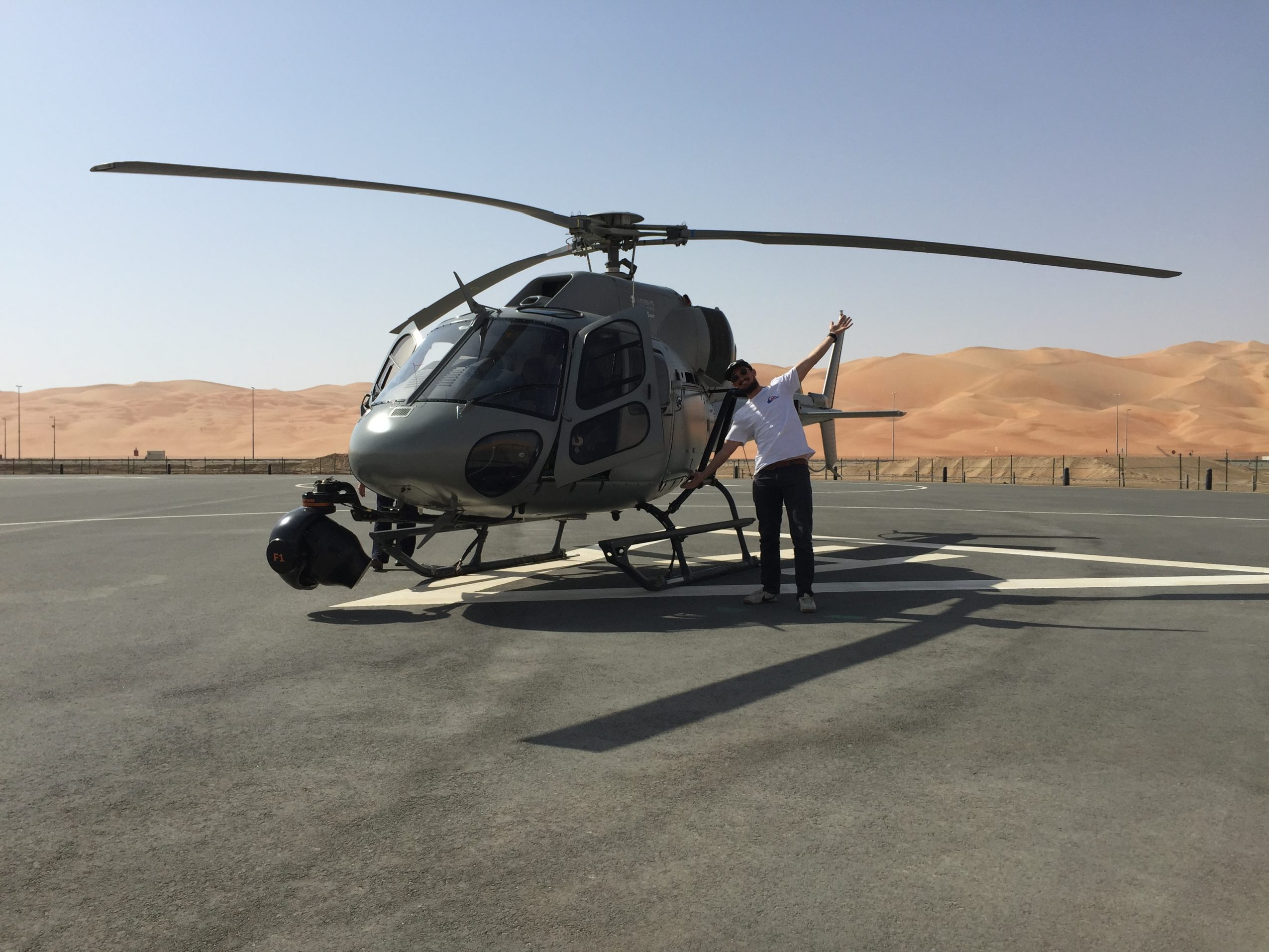 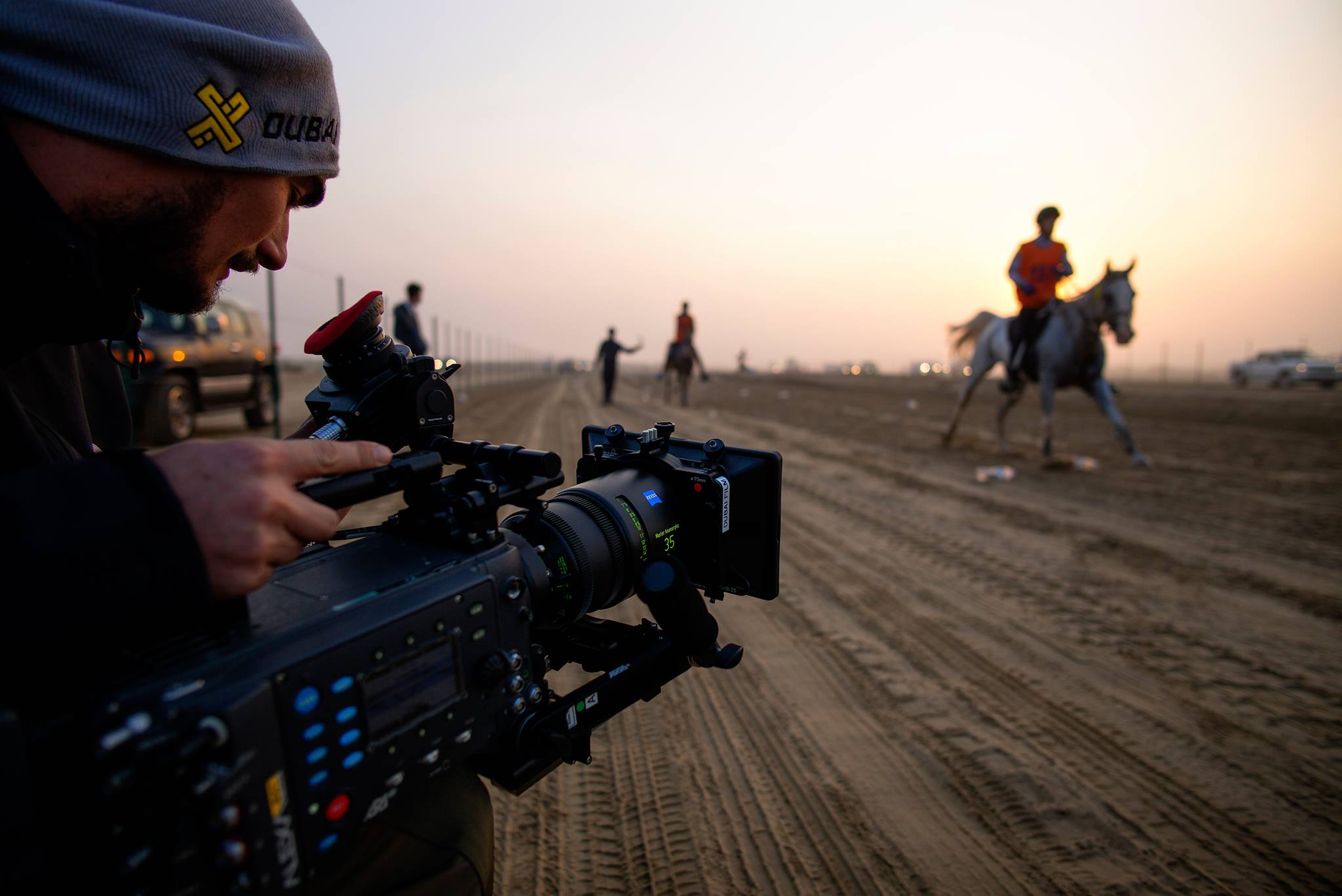 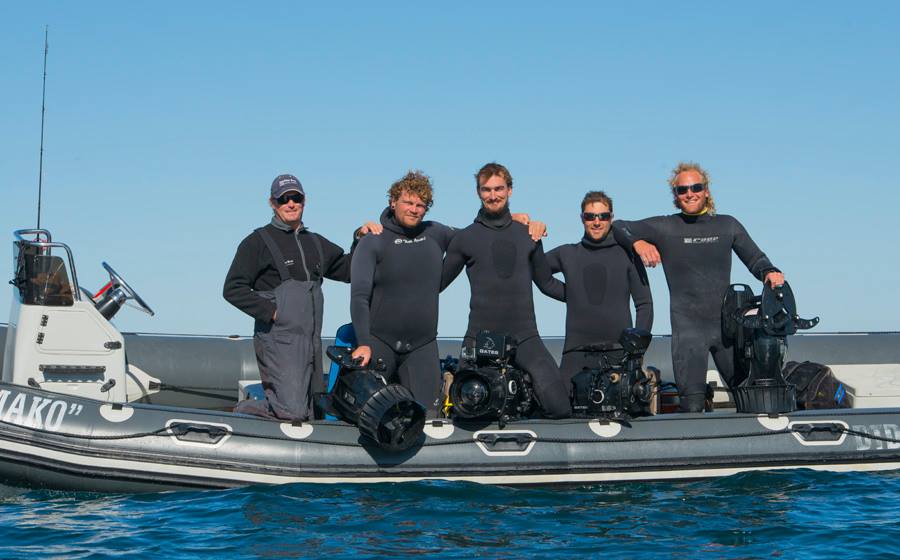 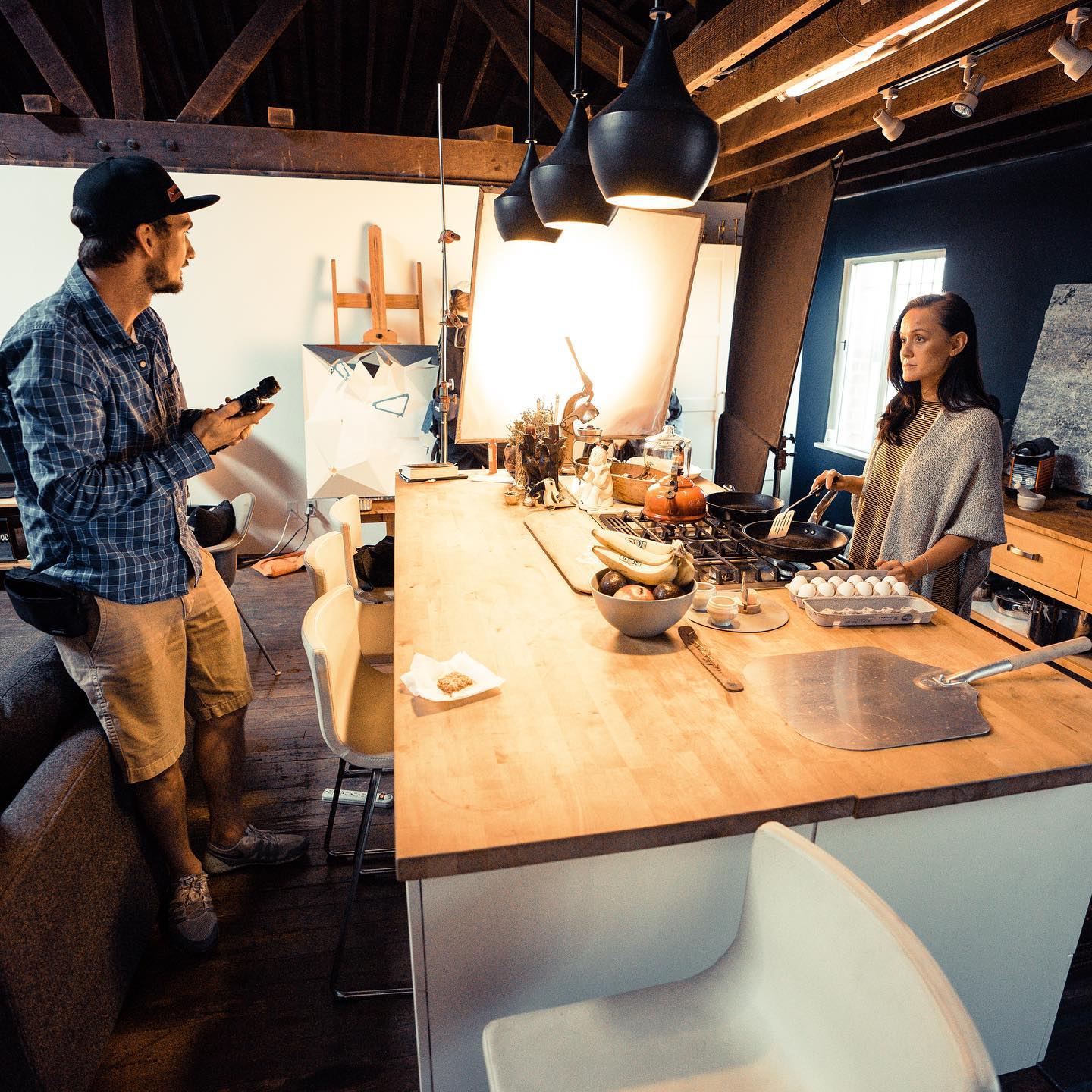 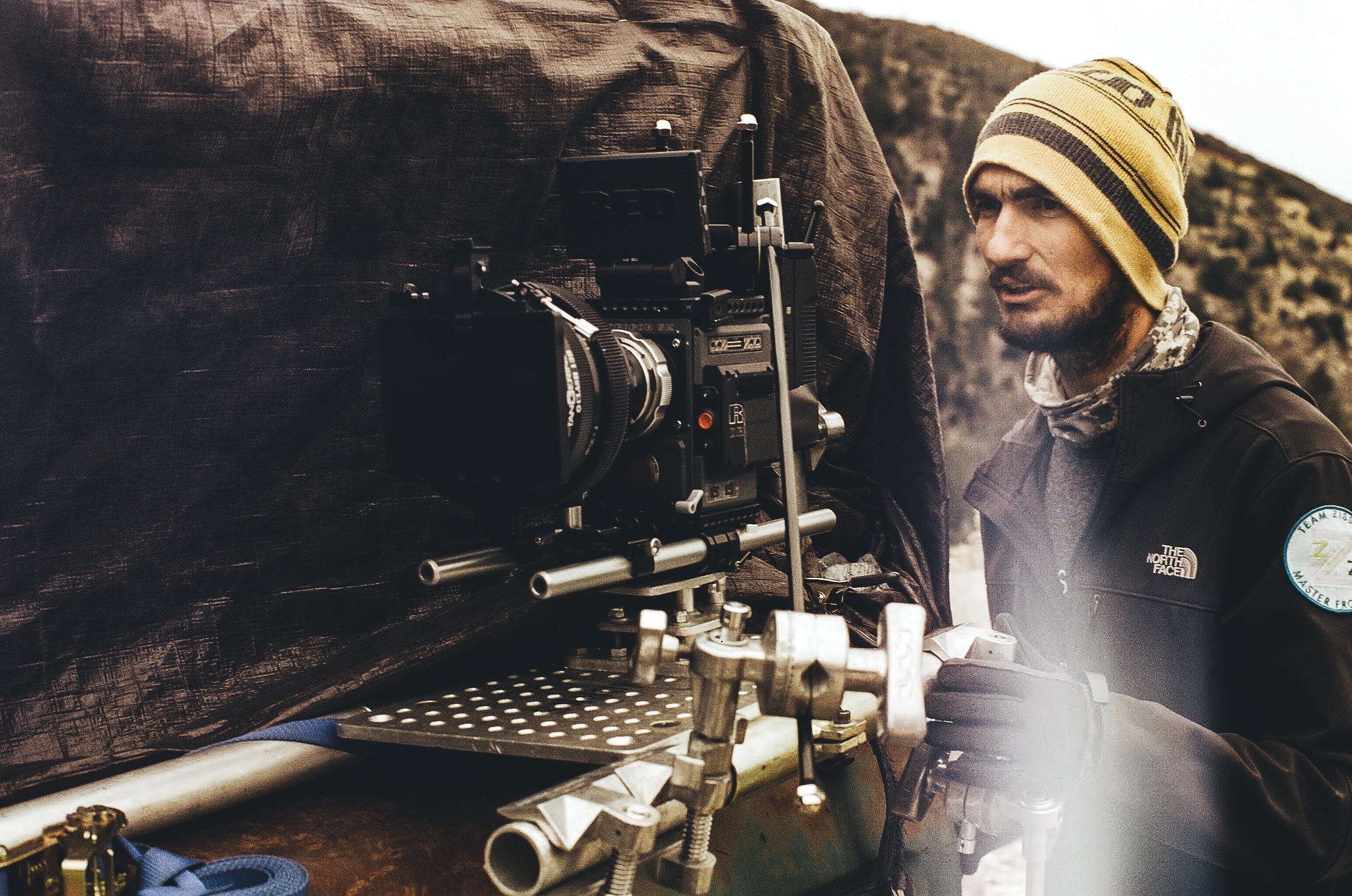 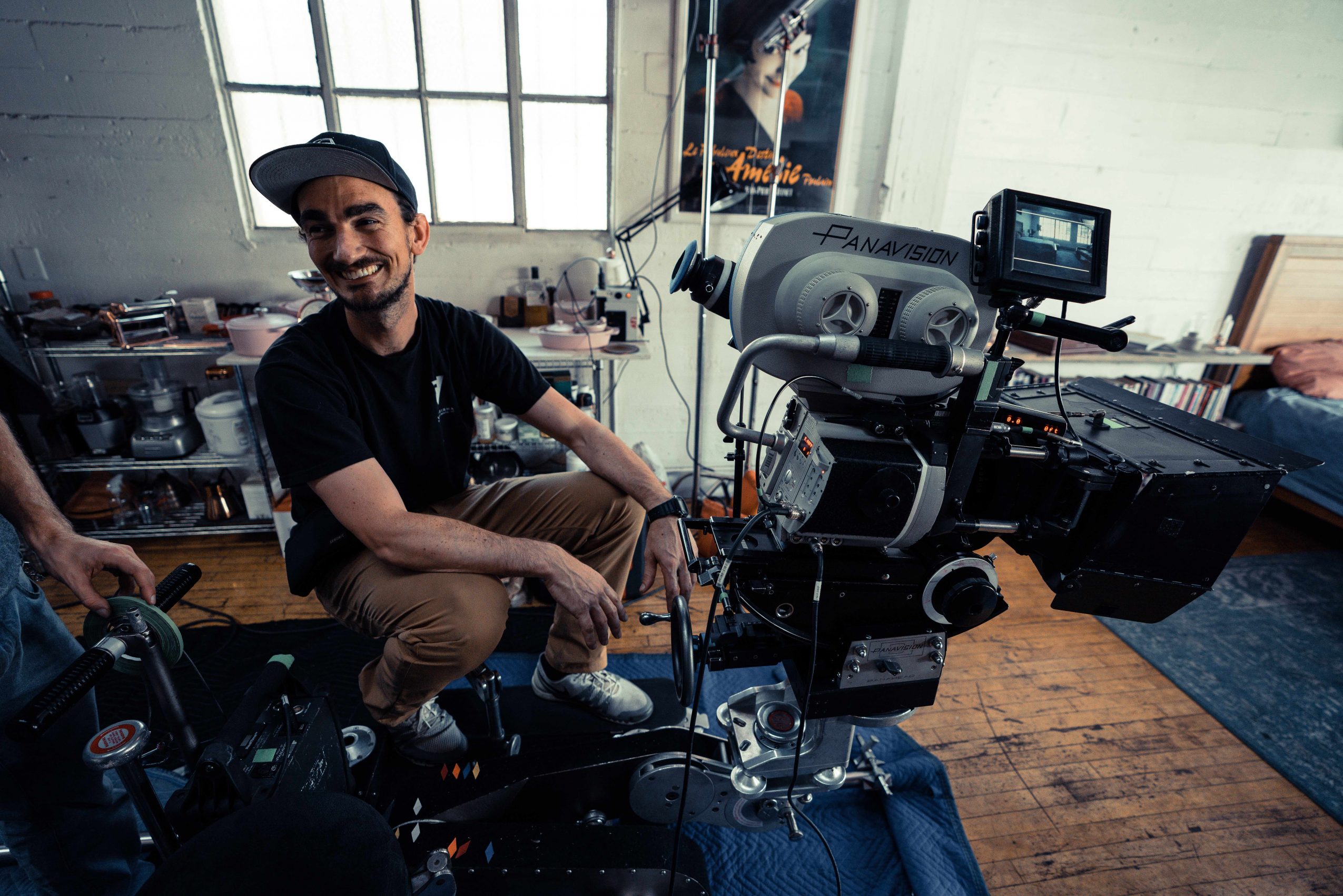 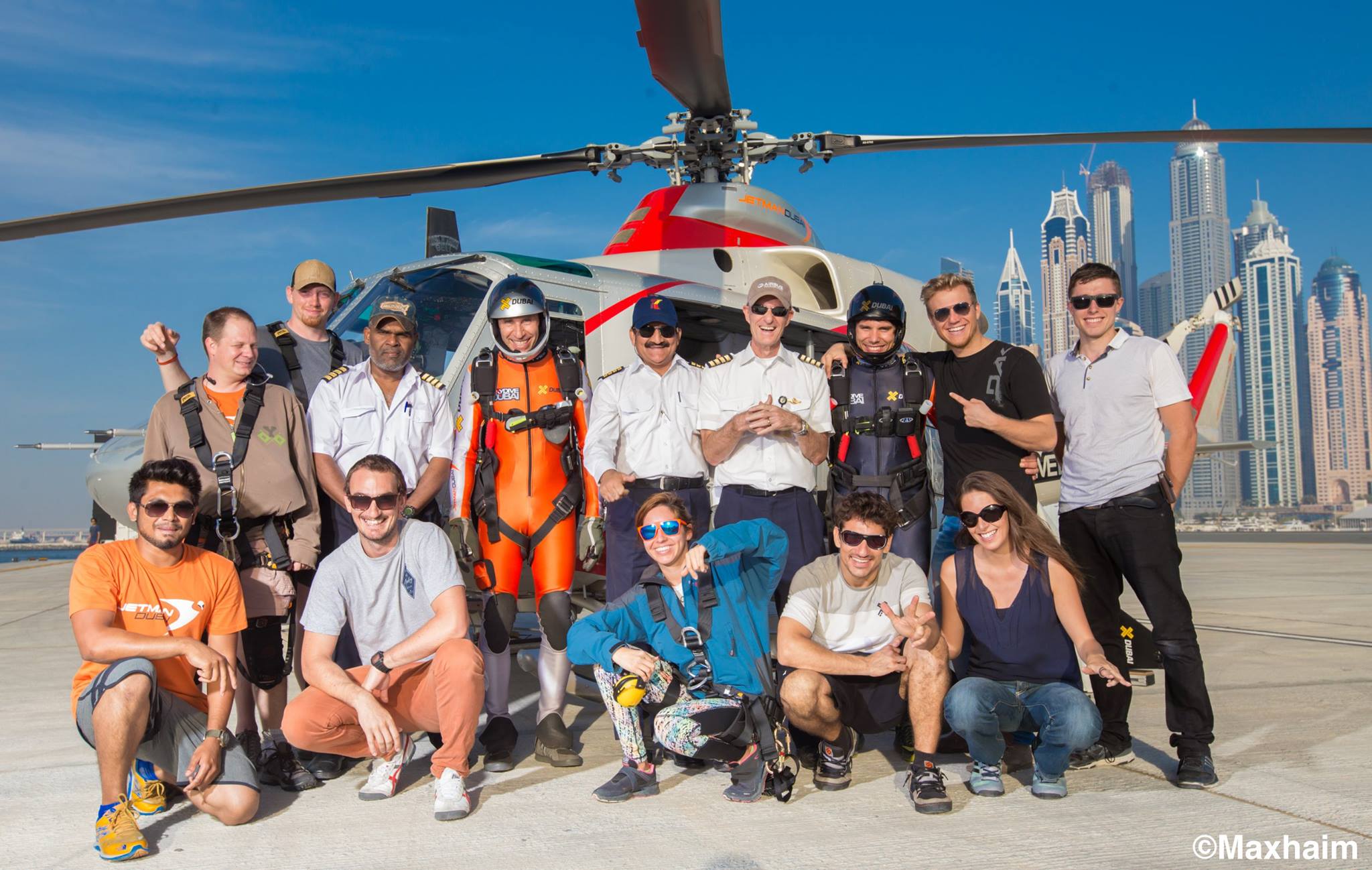