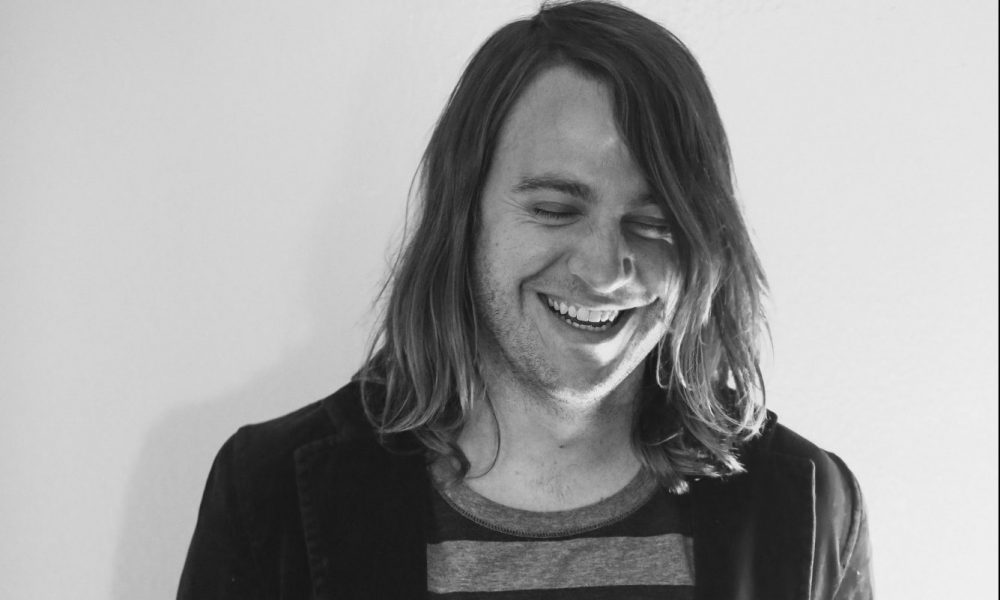 Today we’d like to introduce you to Joel Piedt.

Thanks for sharing your story with us Joel. So, let’s start at the beginning and we can move on from there.
I began making music in my head. I was born in Memphis to a musical family, so perhaps it was inevitable. Before I played any instruments my brother and I would write songs and record them acapella into our little tape cassette player. The writing and recording bug got me then and there, and I knew somehow someway I’d have to find a way to do this the rest of my life. When I was 12 I saved up and bought my first guitar, which proved to be the missing piece in my musical equation. Now I had harmonic support and could realize the things I was hearing in my head. I never took lessons. I wanted a pure language I could speak, something my own.

Of course, that’s impossible–we’re all influenced by what we love. But there was something special about learning for myself: it gave me ears and intuition to listen inside the music. In high school and college I was in various bands and made several recordings, none of which are particularly remarkable other than the fact that they gave me opportunity to explore. The thrill of it was just doing it. Recording with your friends, figuring it out together. Then in 2009, I began a band called Carrousel with my friend Brad. We holed up in a house in Florida and made a record over the course of three years. It was the most thrilling experience of my life, and everything I’ve done under that name since then is something I’m proud to have my name on.

Ten years later, I’m married to the wonderful Rosa Sharon, who has elevated both my life and music in every possible way. She’s brilliant, she beautiful, and there’s just not enough good things I can say about her. We live in LA with our two kids, writing and recording as Carrousel. The thrill of it now is that we get to do this as a team. Even with our live band; there’s six of us total, and it’s this little family unit. We’ve done the hard work of building something healthy and in so doing have positioned ourselves to do this sustainably for the rest of our lives.

We’re always bombarded by how great it is to pursue your passion, etc – but we’ve spoken with enough people to know that it’s not always easy. Overall, would you say things have been easy for you?
Sharon and I both came from disparate musical backgrounds. It was obvious that we were meant to make life and music together–what wasn’t as obvious was how exactly that would work practically. The first few years of our marriage and music career were a crash course in how not to pursue marriage and music. We’ve learned some things. When we first moved to LA, maybe six months in, I began to feel my soul getting sucked out of me.

There’s quite an expectation when you move here to do things a certain way, suck up to certain people, run in certain circles, get certain gigs, have a certain presence–and if you don’t you’re irrelevant. Nothing good comes from that kind of life except tired people and tired art. We made a hard break with that thinking four years ago with no regret. We’d rather give our lives to things that matter. We’d rather still be married and love our lives in 50 years. We’d rather build a legacy that we’re proud of–that begins with our family, then extends to our community and our art. We’ve learned that the greatest work of art is life itself, and if we don’t start doing the hard work of tending to that project now we’ll wake up one day and it will have been too late.

We’d love to hear more about your band.
Our band is called Carrousel, and we make little worlds of sound. All the music we love gets put into the blender to create them: industrial and psychedelic rock, new wave, golden-era hip-hop, shoegaze, jazz, the great 19th Century Romantic composers, etc. We spend quite a bit of time crafting singular records and live experiences. I think what sets our music apart is that you can hear that something is on the line, there’s skin in the game. We take risks and we fail big. It’s human. We actually just released a new single last week called Psychobabble Drama.

What were you like growing up?
I was unendingly curious. I always asked why and I just couldn’t accept pat answers. I had to get to the core of things, what makes something tick: people, things, music, God, the universe, everything. I felt. I felt every emotion in a heightened way. In fact, it almost destroyed me later in college, but thankfully I learned a lot about myself and gained some helpful language and tools that helped me back towards wholeness. 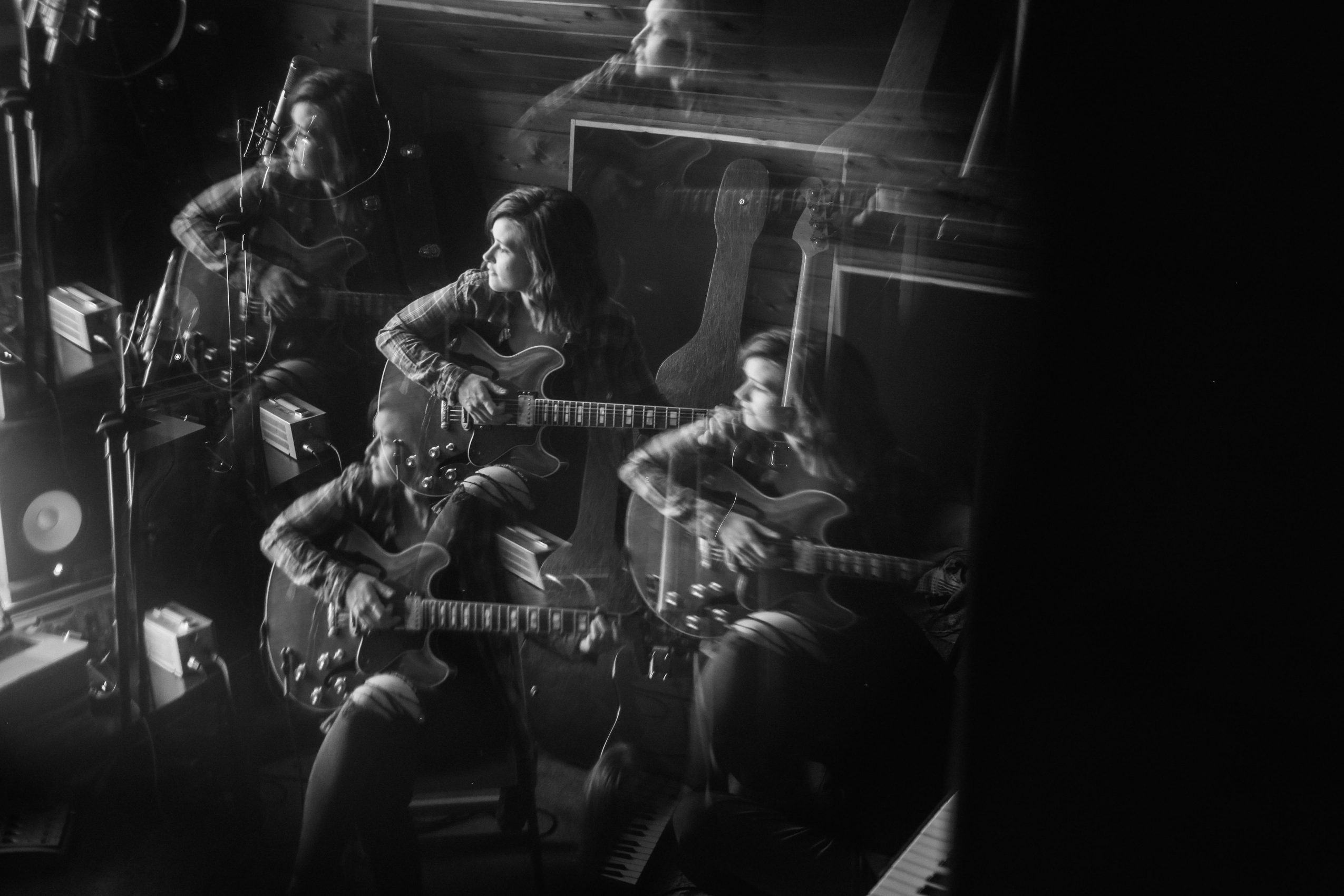 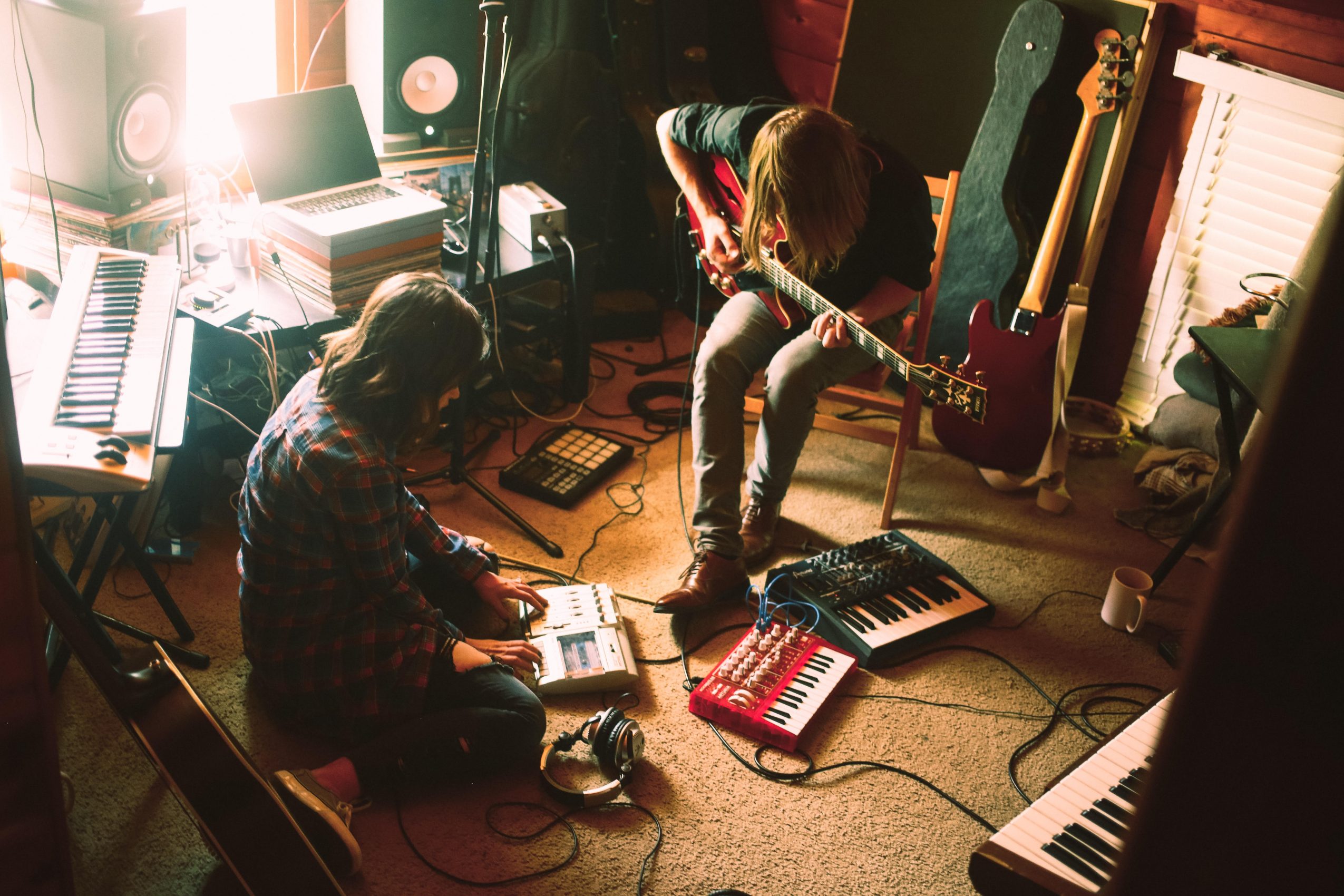 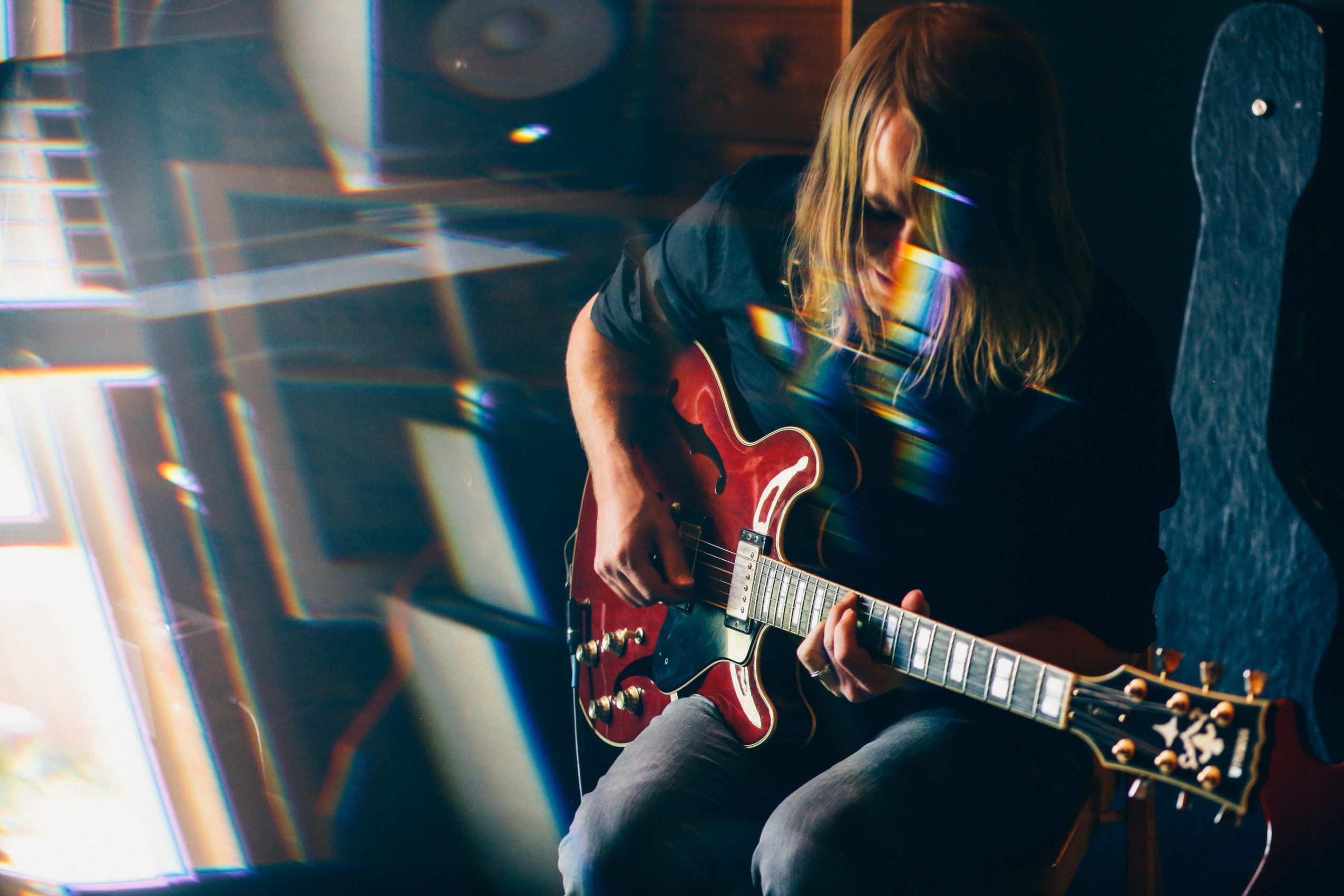