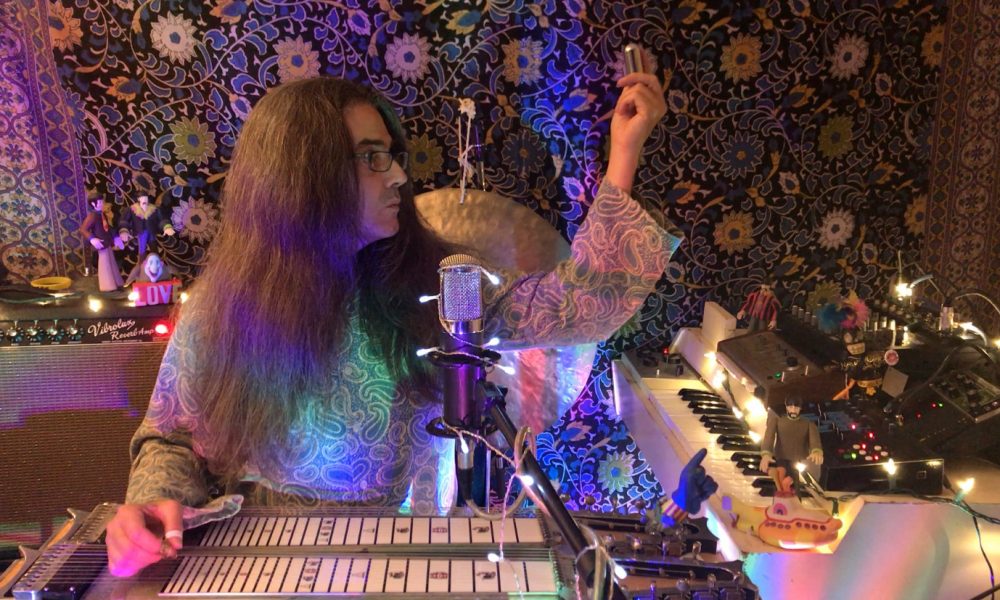 Today we’d like to introduce you to Joel Martin.

Every artist has a unique story. Can you briefly walk us through yours?
I grew up right here in Los Angeles, CA! While trying to find notoriety for my original projects in the 90’s I began freelancing as a guitarist which led me to all kinds of adventures like playing at a sold-out Wembley Arena to Omaha’s 150th Birthday party opening for 311 in front of 50,000 people and meeting Ozzy Osborne while playing on Jay Leno’s tonight show!

At 36 years of age, I altered the course of my musical trajectory and began serious study of the pedal steel guitar. In the last 12 years, I’ve been on a #8 Billboard 200 record (Stone Sour’s Hydrograd) and also recorded and/or performed live with Pearl, Miranda Lee Richards, Psychic Temple, Leeann Skoda, GospelbeacH, The Dream Syndicate, The Stardust Ramblers, Zack Hexum, The Alpine Camp, Greg Loiacono of the Mother Hips, Grateful Dead tribute act Cubensis and The Higgs.

For four years, I have hosted “Joel Martin’s Pedal Steel Party” at venues in both San Diego & Los Angeles. These give me an opportunity to feature and play with some of the premier songwriting talent in LA including Frank Lee Drennen (Dead Rock West), Brett Hool (We Are The West), Simon Petty (Minibar), Brent Rademaker (GospelbeacH/Beachwood Sparks) & Jim Wilson (Mother Superior/Daniel Lanois).

As a bandleader, I formed and maintained the following bands: The Running Jumps, The Big Believers, Funk For A Better Now, BIMBO! & Dead Language, in addition to my own current trio that plays under my own name.

I have also scored three feature films and about ten short films.

Now in these Virus Times, I am doing 3 Facebook Live Streams a week and actively maintaining my YouTube channel. In the last two weeks, I’ve made 6 hours of programming available with no musical repeats! These shows feature me performing on guitar, pedal steel, mellotron, percussion and vocals while making use of loops and effects.

As an artist, how do you define success and what quality or characteristic do you feel is essential to success as an artist?
Success, of course, has many definitions. Growing up in Los Angeles, it’s to easy to get lost in monitory terms: If you open a pizza shop and no one comes in and buys your pizza even though it’s the best pizza you’ve ever had, it’s not a successful shop. But no matter how many deaf ears my projects fall upon, I am a slave to my personal vision for myself which is tied to what I do as a musician. If I follow through on a concept, give it 110% percent, take every idea as far as I can without compromising and accomplish what I wanted to do when I set out, then I have succeeded. Everything else is out of my hands. 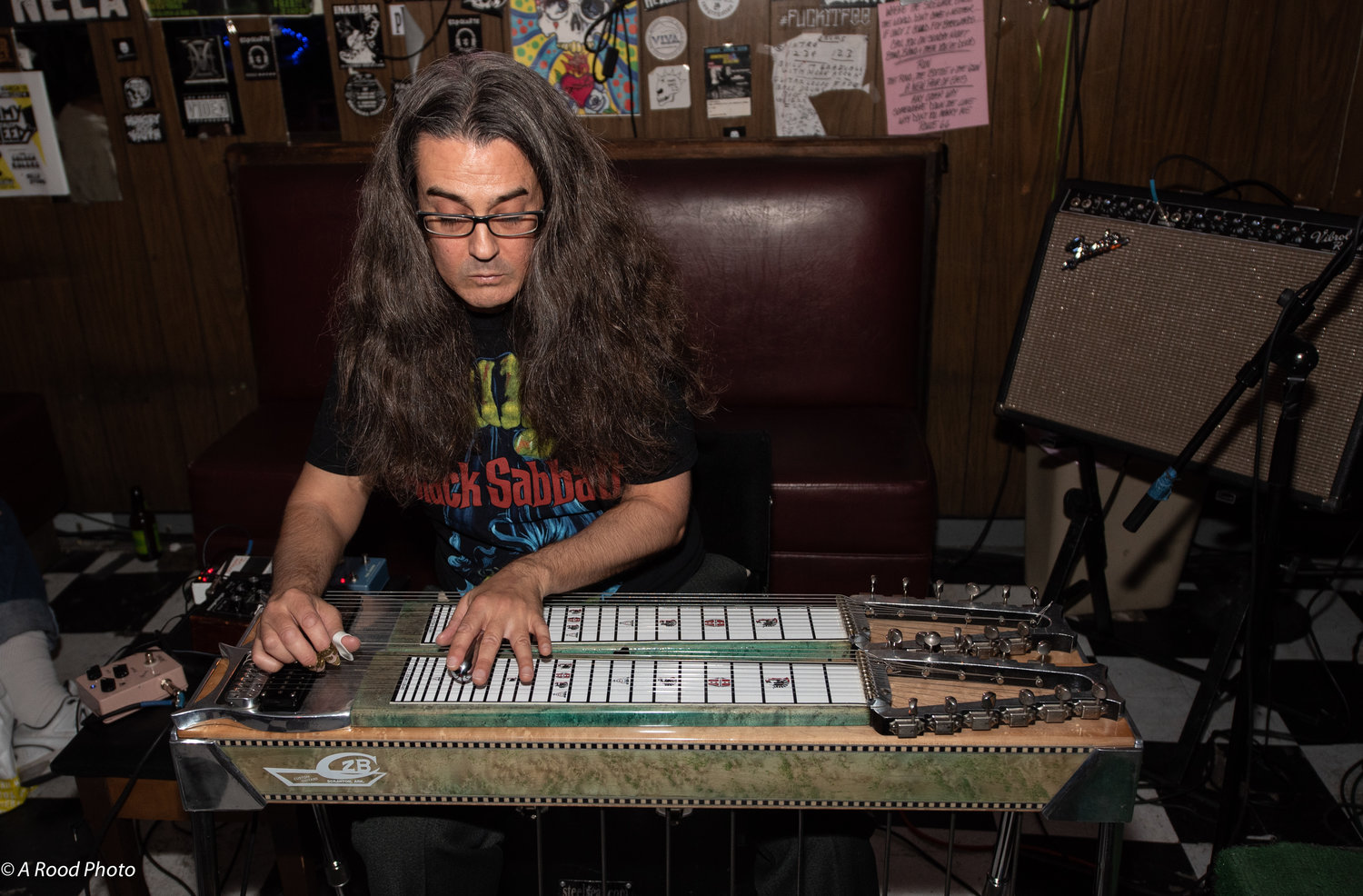 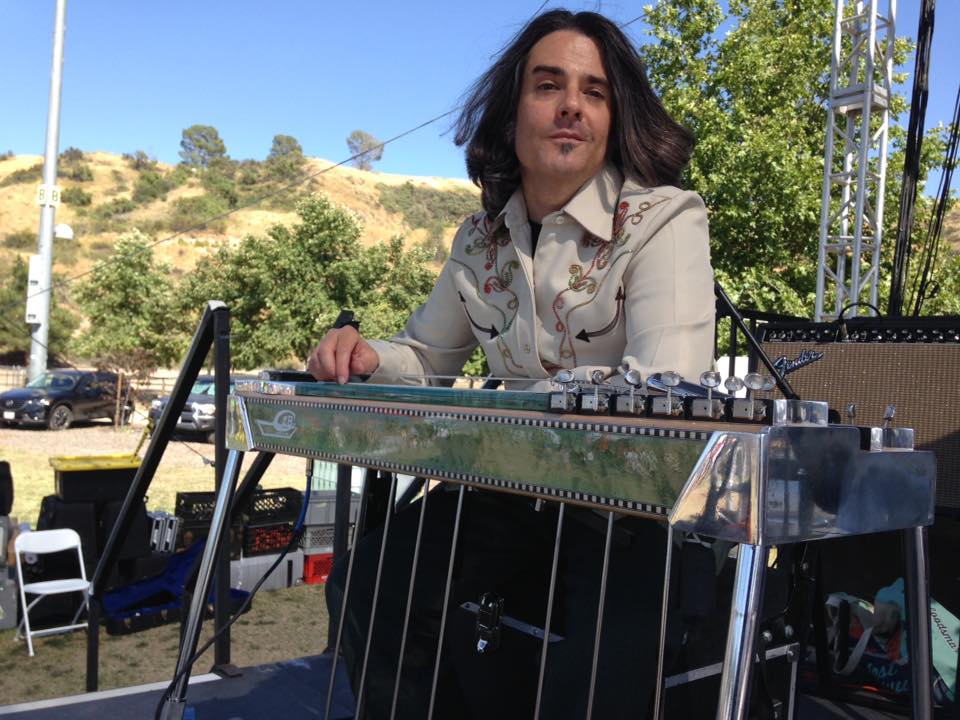 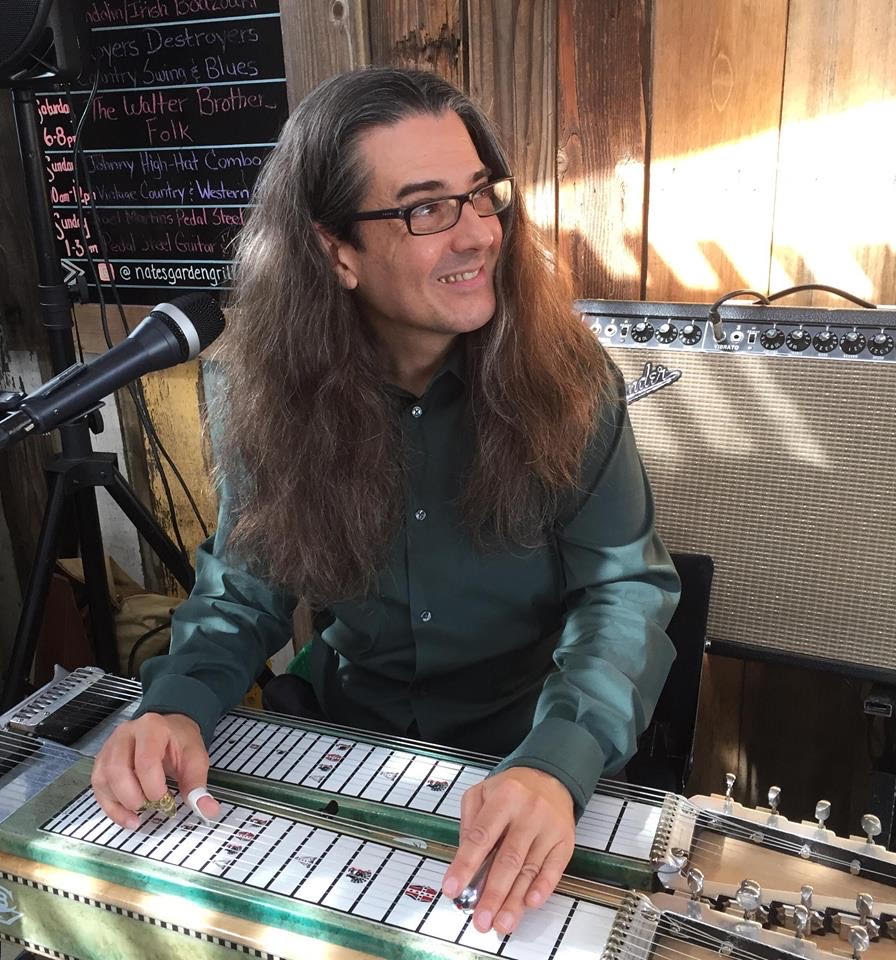 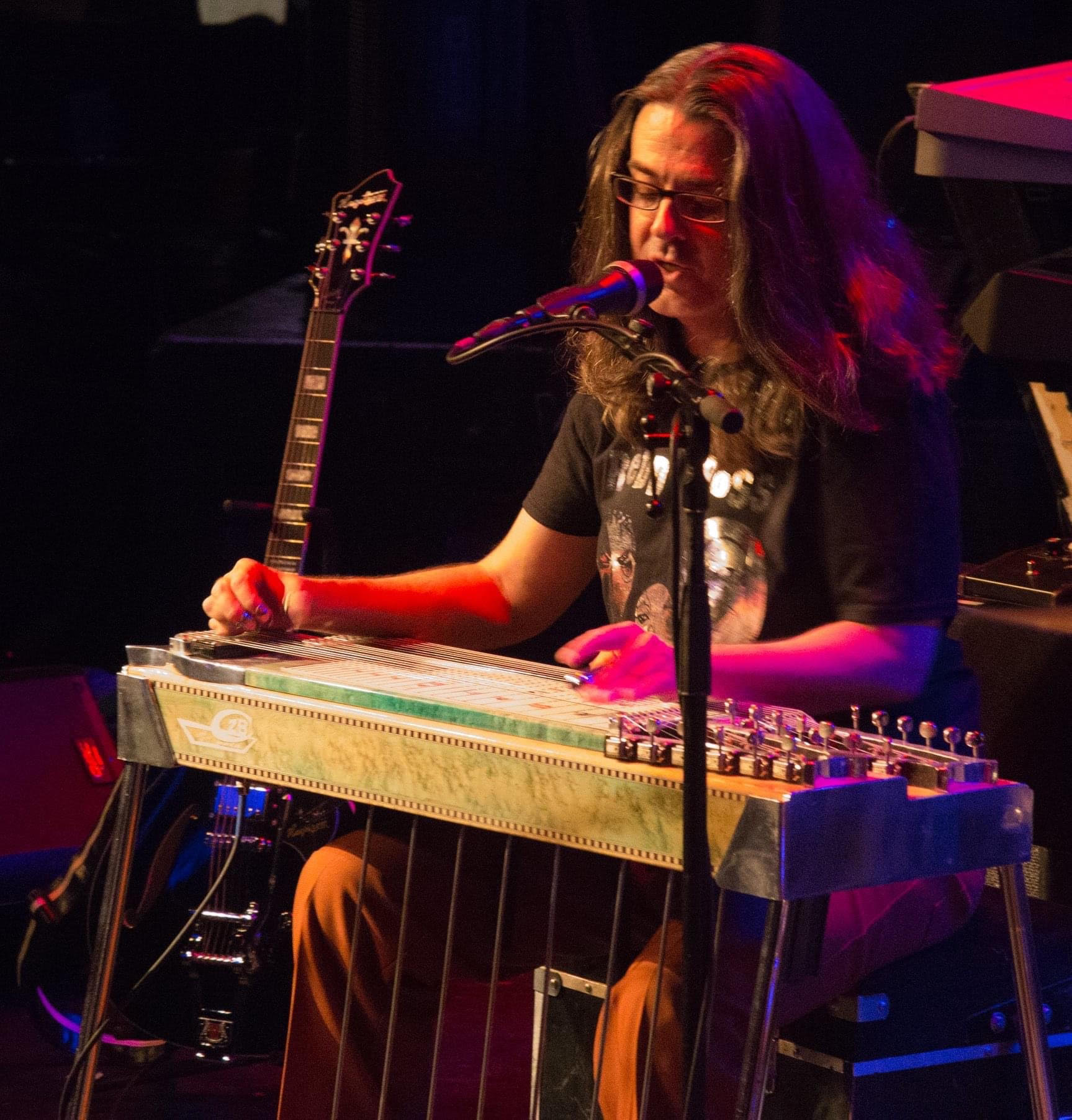