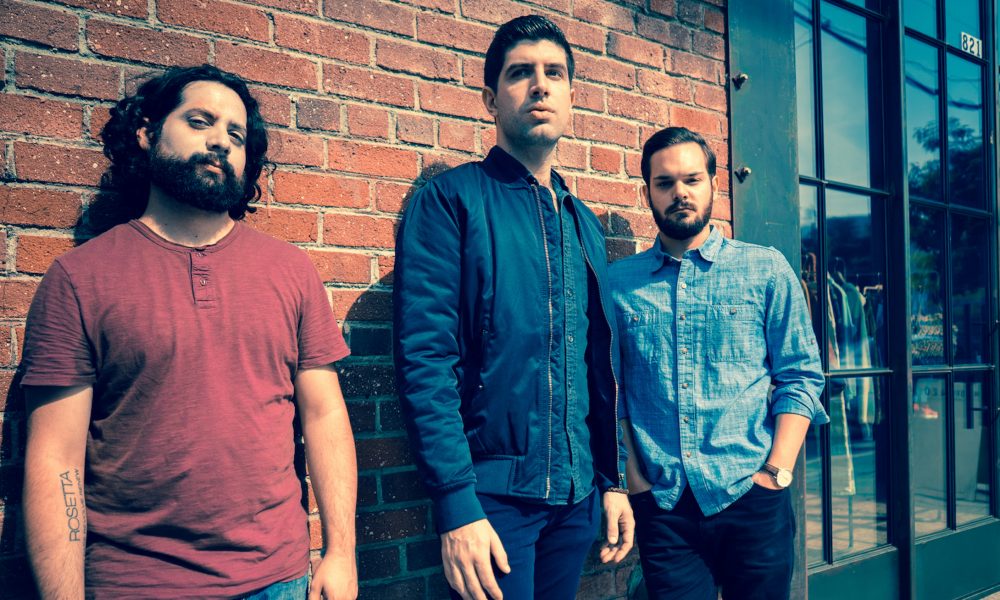 Today we’d like to introduce you to Joel Herr.

Joel, can you briefly walk us through your story – how you started and how you got to where you are today.
I started Scenic Underground as a band back in 2012, but due to both bandmates relocating within a year, the project was put on hold. I started recording and performing live as a solo artist, which was when I started collaborating with Theron Lynott playing drums for that project. I always envisioned making music as a band instead of a solo artist, so I discussed this idea with Theron, which led to him introducing me to our amazing bass player, Alfi. We “re-launched” as Scenic Underground in fall of 2015, and it felt like a very natural musical collaboration between the three of us. We released our debut EP in 2017, entitled “Do It for Yourself”, produced by AJ Oliveira. We have played all over Southern California, at notable venues including Hotel Cafe, Good Times at Davey Waynes, Molly Malone’s, and Silverlake Lounge. We are currently working on our first full-length album, to be released in 2020, with LA producer, Jesse Holsapple.

Overall, has it been relatively smooth? If not, what were some of the struggles along the way?
As far as working together as a band, it’s been an amazing experience, as the three of us have a lot of mutual respect as musicians, but also all happen to be friends and enjoy spending time together. Struggles have mostly been trying to gain broader traction outside of our local LA community of friends. While we’ve been blessed to play at amazing venues all around, we are hoping to expand to a wider audience with our upcoming album.

Scenic Underground – what should we know? What do you do best? What sets you apart from the competition?
Our music can be described as British and blues influenced pop-rock. As a songwriter, I (Joel) have always been most influenced by British acts such as the Beatles, Oasis, Led Zeppelin, Arctic Monkeys, Radiohead, etc., but as a trio in LA, we’ve used most stripped-down acts such as the Black Keys, Jack White, and The Strokes as our model for how we can create music.

What sets us apart from other LA bands is that we are a simple lineup of musicians (guitar, bass, drums, vocals) with no backing tracks, and yet we try to push ourselves to create very rich and lush sounding musical experiences. We try also to stick to the basics of a strong and catchy melody with our songs.

What is “success” or “successful” for you?
Our definition of success is having the ability to continue making music and to see the emotion and message of our songs make an impact on a wide variety of people coming from different backgrounds. Music should be universal but ultimately personable. So if our music resonates with a variety of people, and in-turn creates financial value for us to continue making music, this is a success. 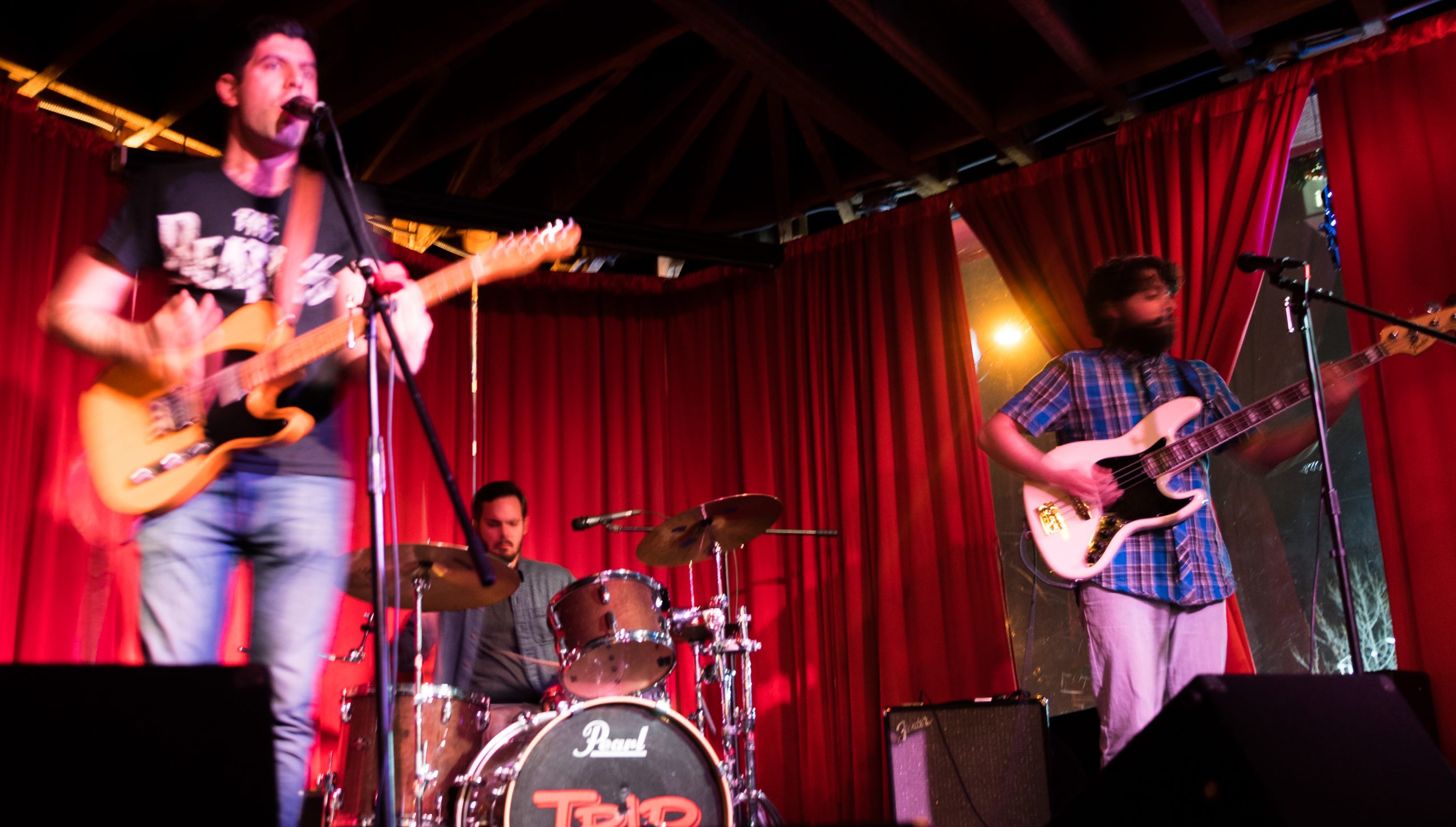 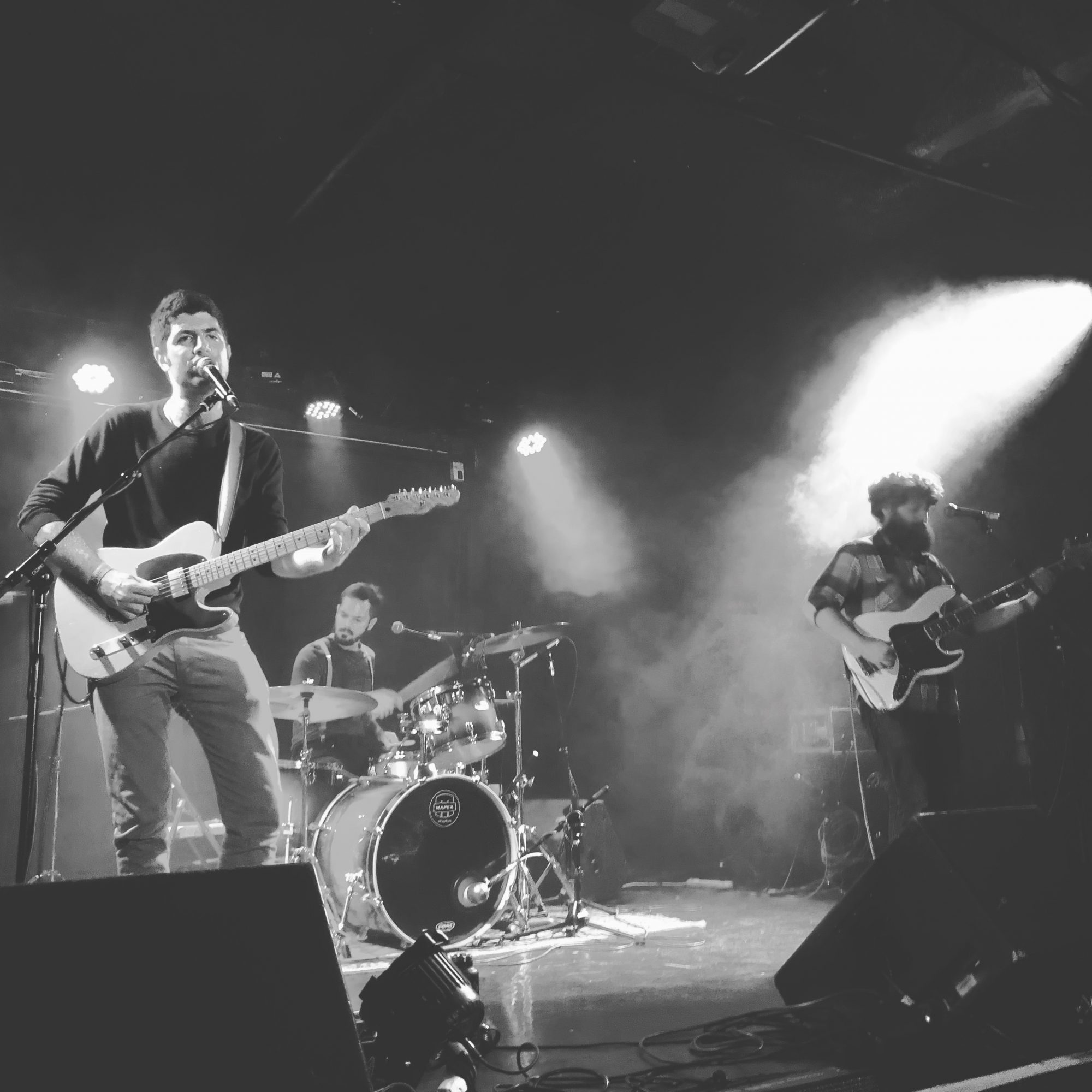 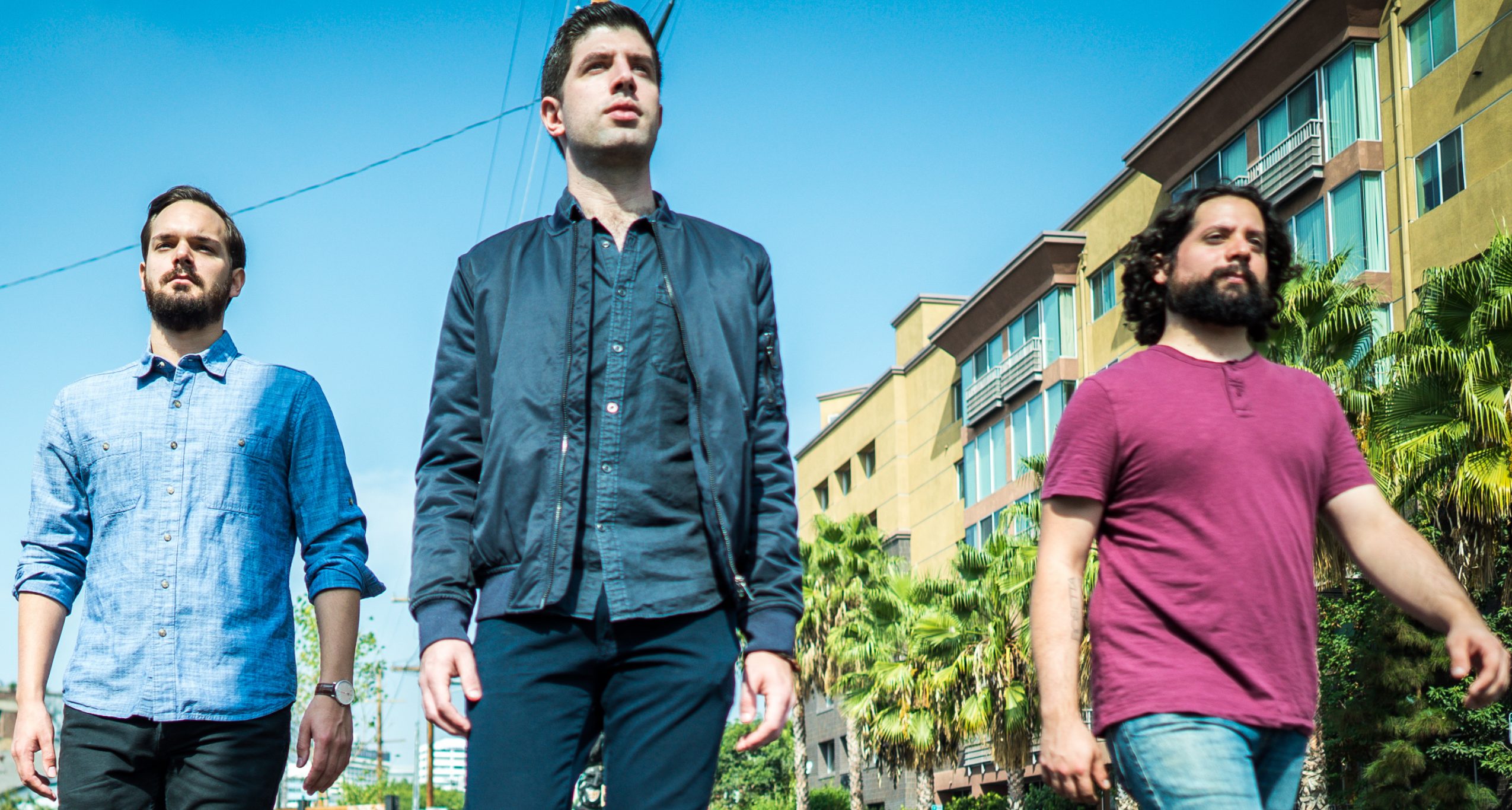 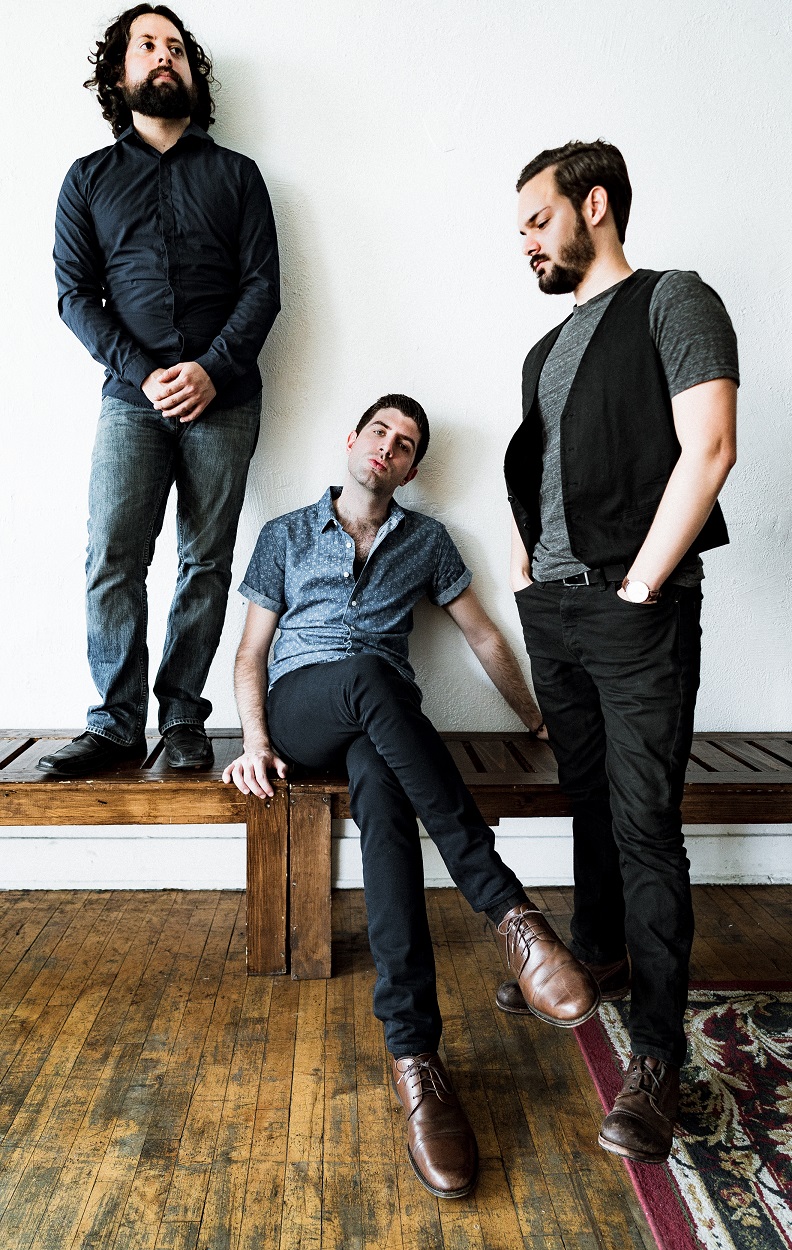