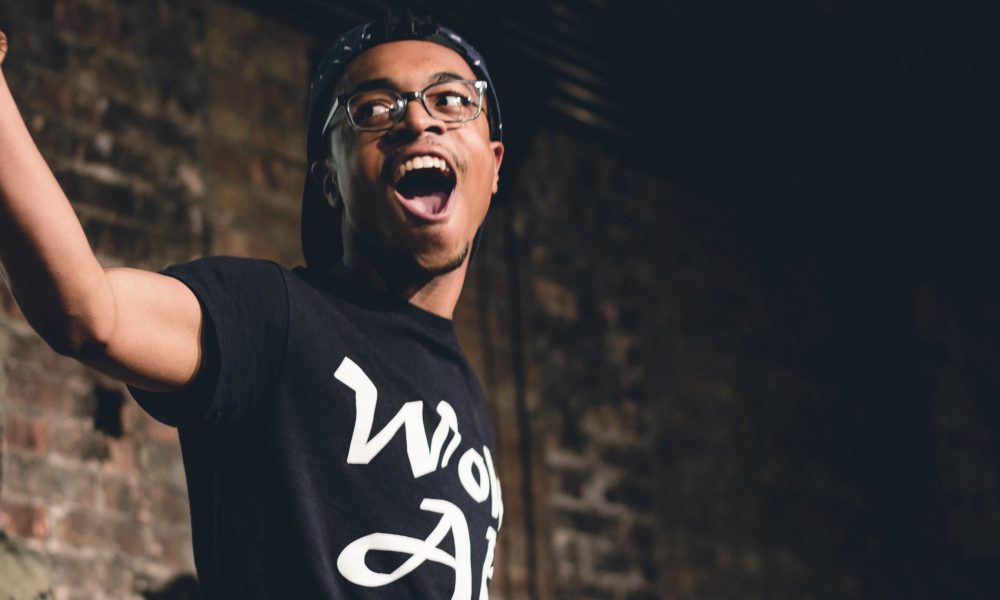 Today we’d like to introduce you to Joel Boyd.

Joel, can you briefly walk us through your story – how you started and how you got to where you are today.
Man, it’s been a beautifully challenging journey. I was joking to Neima – my co-creator, the other day, I feel like we’ve both gotten older since we started. In January of this year, I hit her up. I’d been sitting on the seed idea for a web series I been wanting to make. I felt like there was something missing about black culture onscreen. I wanted to say something new and show something different about my friends and share another aspect of being black in 2019. So I hit up Neima, who I’d known from being friends through the Jackie Robinson Foundation. (Both of us being 2 of the only creative media scholars in our class). And I just knew this was the project to partner with her on. We started meeting up twice a week at a coffee shop in South LA and wrote the show in a month. Then before we knew it, we got producers attached, shot the trailer and started raising money for the Kickstarter campaign to shoot the show. It all happened so fast. We wrote it in February, did pre-production March through July, casted & raised the money in August and we’re shooting through September. I can’t wait for people to see it. It feels like a new genre.

Overall, has it been relatively smooth? If not, what were some of the struggles along the way?
I think the biggest challenges we didn’t foresee have definitely been the hours we’ve put in. Those hours planning, meeting and calling late at night and early in the morning. Funny enough, when we met at that coffee shop to write the show – we were both unemployed. Waiting on Hollywood to call us. And literally within a month I remember, I booked my first movie role and got hired at a new Disney+ show, at the same time Neima got hired by a big time black producer and suddenly we were both exhausted, working full time but still needing to give all our energy to the show – “our baby”. I think when you are a working artist, the biggest challenge is getting enough sleep. The show is about mental health and trauma and what our generation is facing on an everyday basis, so like- ironically while making the show we have to keep in mind to practice what we preach. Check on each other throughout the process and make sure we’re staying healthy. With a small crew and a big production, I’d say it has been easy to spread ourselves thin. Feels like we were 16-year-old kids at the beginning of this, looking up at Hollywood like it was far away. Now we’re in production and feels like we both grew up in 6 months, and are somehow now 35.

Sad-Ass Black Folk – what should we know? What do you guys do best? What sets you apart from the competition?
I think Sad-Ass Black Folk is about outcasts. I don’t even think you have to be black to enjoy the show. The story is about people who have felt unseen or unheard. People who always felt like they didn’t fit in or haven’t felt like they are “enough”. If you ever felt like that – this show is for you. It’s dark. It’s real. It’s unbelievably funny. It’s provocative. I think I’m most proud of having a cast and crew of predominantly women, and people of color. From our co-directors to our production designers, to our Cinematographers, and crew members – it’s all made by the next generation of genius creators that all deserve a shot at the pie. Every person’s name on the show is about to be huge and it feels like we got to hire everybody before Hollywood and the rest of the world really sees them blossom.

What is “success” or “successful” for you?
I think success is when you go to bed at night smiling and tired. I think the best days of my life have been when I get to my bed with a smile on my face, and my feet hurt. I think that’s it. I think it’s that simple. I don’t think it’s one moment. I think it should feel like on a regular basis, you are working and tired, happy and proud. I’ve always felt like I don’t care who gets what I’m doing. They’ll discover me when they’re ready. I just want to say what I want to say. Money, fame, publicity, whatever – those are markers just for this world. Markers that people understand. But when you’re aligned with what the Creator is telling you to do, you are already a success. 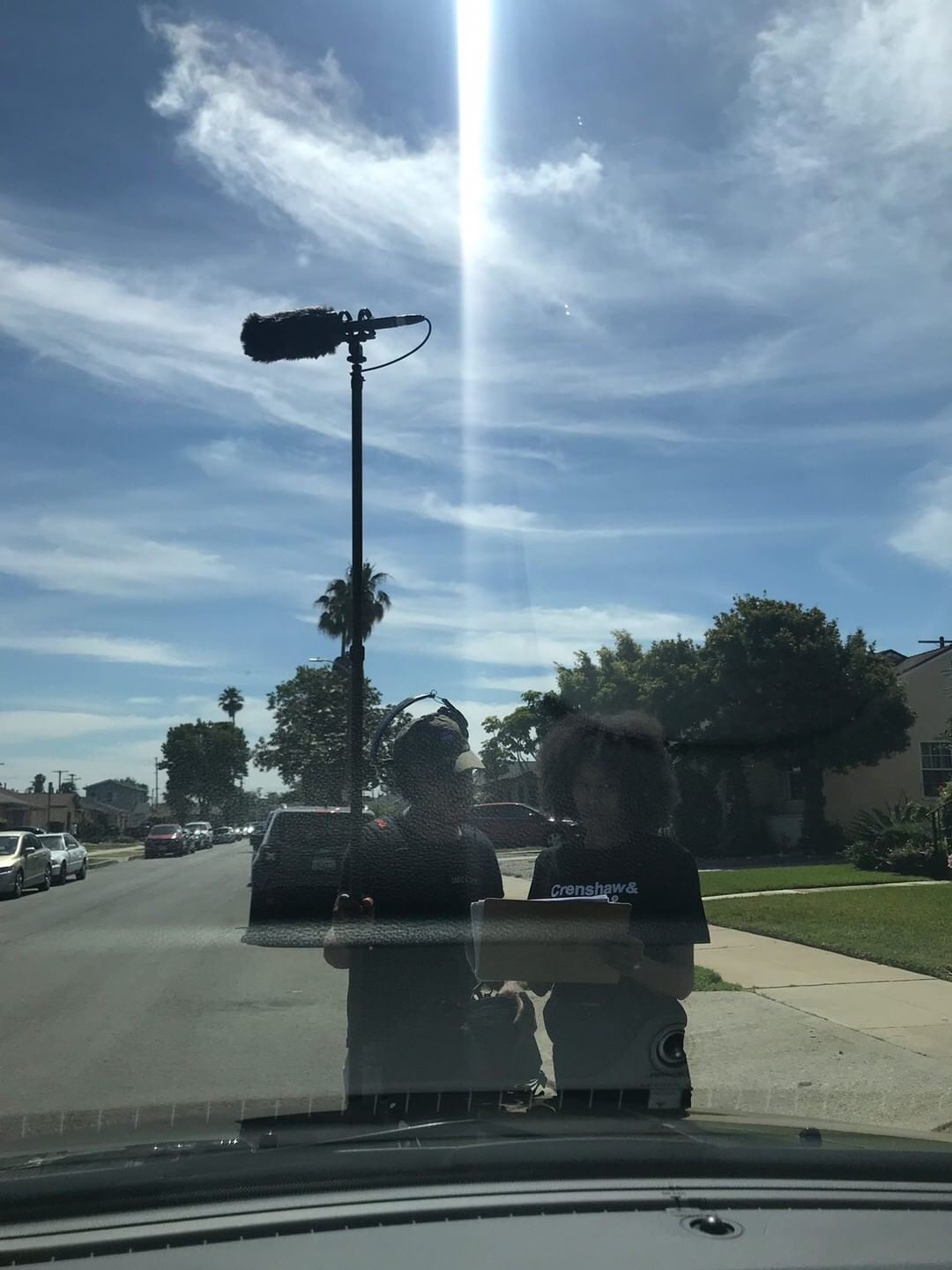 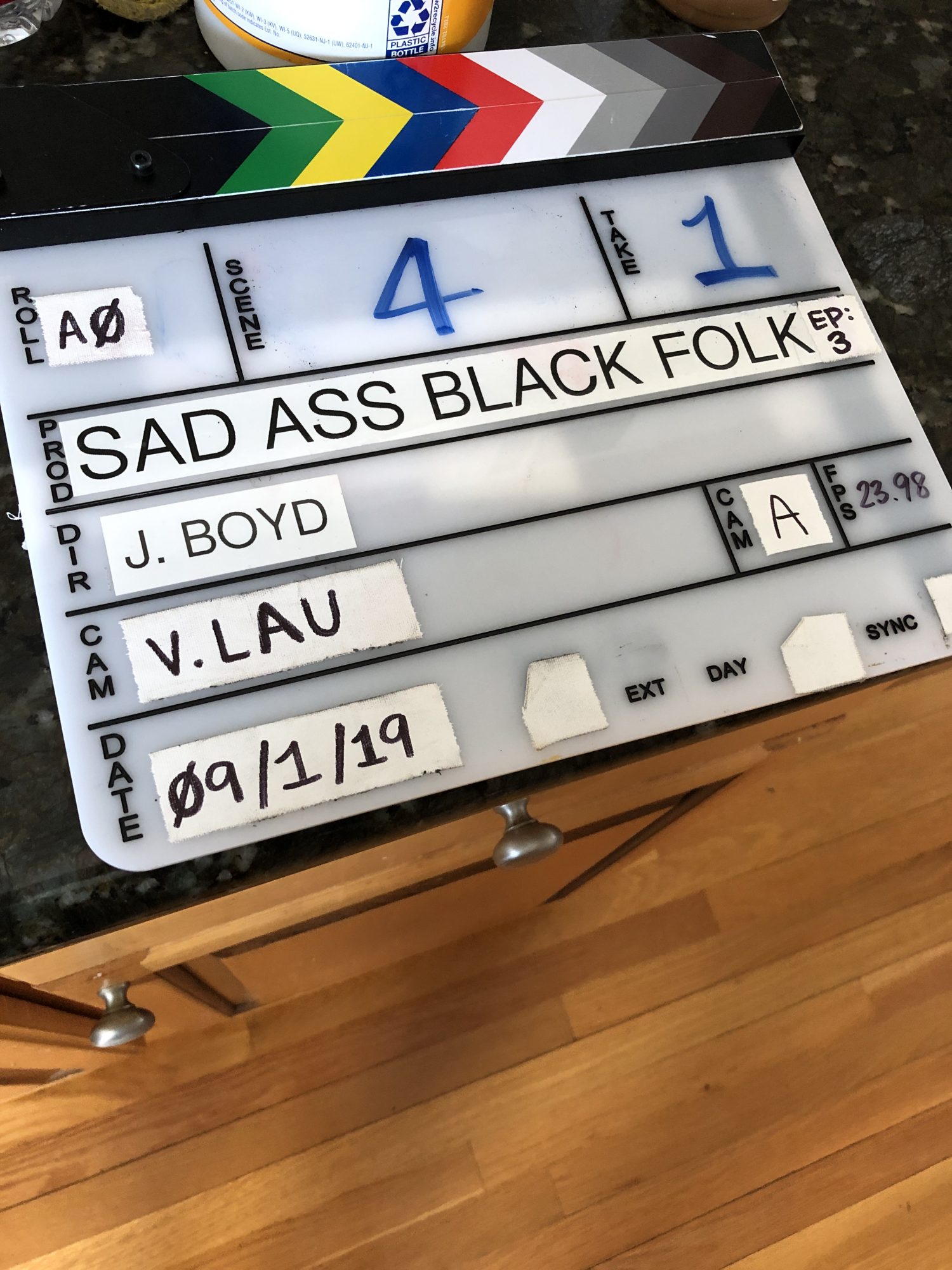 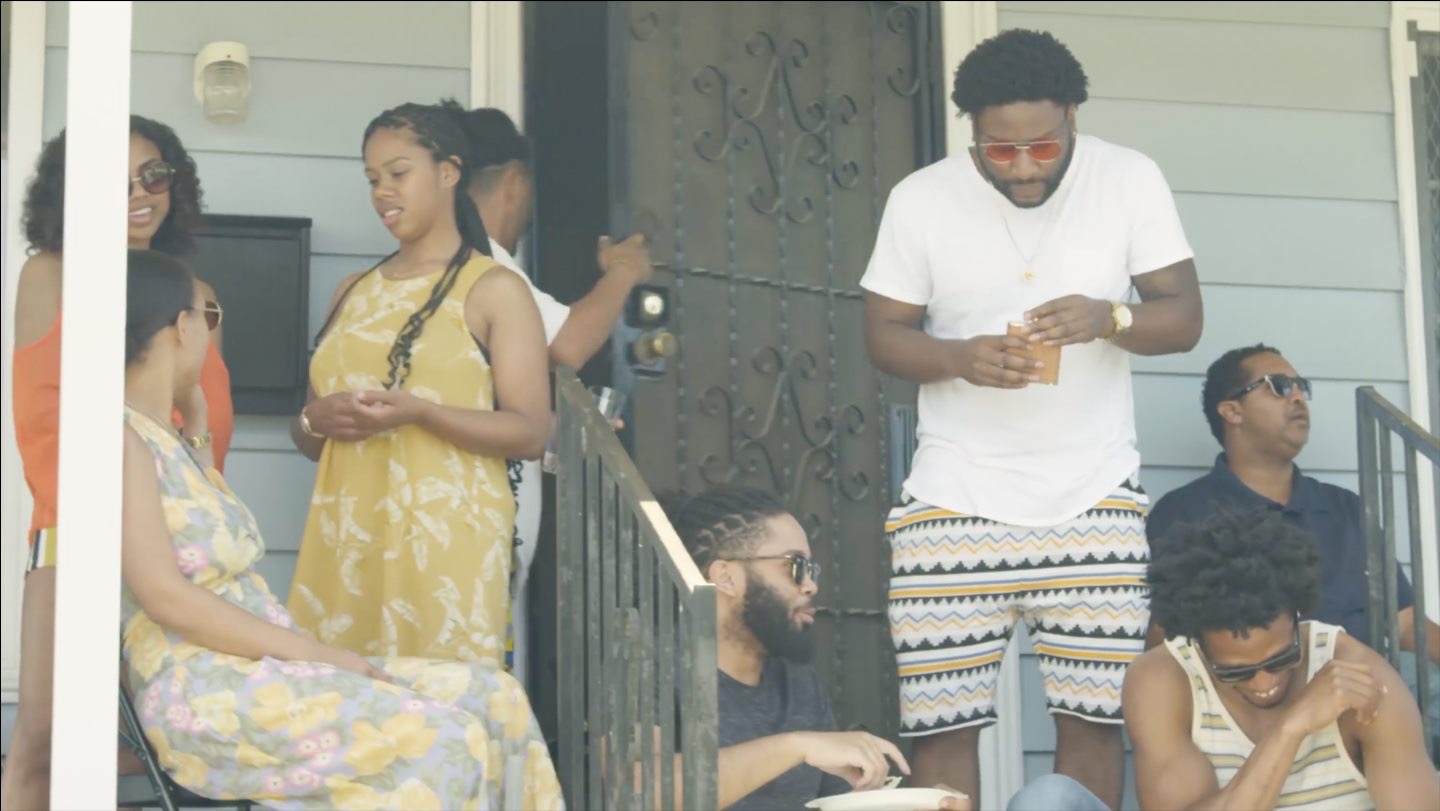