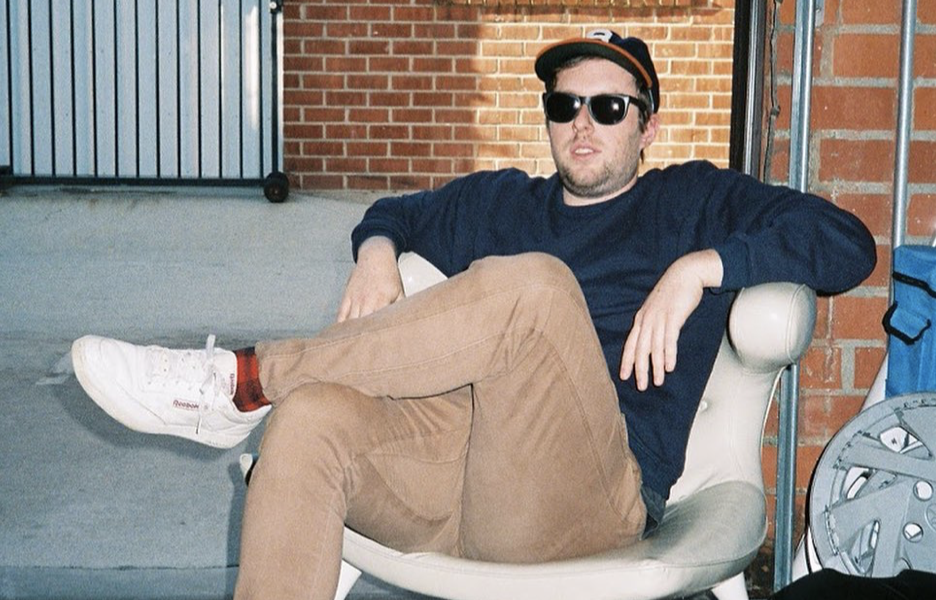 Today we’d like to introduce you to Joe Weber.

So, before we jump into specific questions, why don’t you give us some details about you and your story.
I moved to Los Angeles from Milwaukee, Wisconsin in 2009 with hopes of working in the entertainment business in any form. I had just graduated from a technical school for audio production and my first inclination was to work in a recording studio. At the time, recording was moving towards home recording studios and it was hard to find work. I ended up working as a PA for a production company that completely took advantage of me. I worked for them for three months, sometimes 20 hour days, unpaid. When my savings dried up, I panicked and got a job working as a line cook at a retirement home. I cooked there for six years,  taking comedy classes at Upright Citizens Brigade Theatre in the meantime. I kept my head down and worked hard doing comedy, writing and performing sometimes seven days a week from 2011 to 2018. Eventually, I was able to get out of the kitchen and now I write for a popular YouTube channel called Donut Media. I feel like I hit the jackpot with Donut. Writing and performing is MY JOB now, and they give me the freedom to be as weird as I want to be. It’s not where I imagined myself to be at this point in time. It’s different, but I love it.

We’re always bombarded by how great it is to pursue your passion, etc – but we’ve spoken with enough people to know that it’s not always easy. Overall, would you say things have been easy for you?
It was not a smooth road at all. I learned a lot of things the hard way just because I assumed I was doing things correctly instead of asking for help. I struggled in comedy at first because of my intense stage fright. I bombed a lot of shows. I spent countless hours making things that got 30 views. I lost what I thought were going to be lifelong friends because of theatre politics, but I knew I wanted to stay in comedy no matter what. At a certain point, you learn to be a little masochistic, so every time you bomb your whole week isn’t ruined. You start to become more comfortable in the silence, your skin gets thicker, your character grows and you find your voice. Moving to one of the biggest cities in the world is never not going to be tough, but you just have to stick it out and make things work.

Please tell us about Donut Media.
The channel I work for, Donut Media, just passed three million subscribers this year. I started the day after they hit one million subs, so it feels like my contributions directly affect the success of this company. Everyone that works at Donut is in love with cars and the company itself, and we’re all working together in harmony to help it evolve. But what I’m most proud of is what Donut stands for. We’re the only YouTube car channel that tells fans to “be kind”, that “every car is cool” and we end our videos with the host saying “I love you”. In a traditionally macho world such as the automotive one, it’s extremely energizing to be open with our feelings and be vulnerable. A big portion of our fans are teenage boys, so if we can let them know that having feelings is healthy and that you can express them without putting someone else down, we can all benefit from that.

Has luck played a meaningful role in your life and business?
I used to be very superstitious about luck and attribute everything in my life to good luck or bad luck, but I think that’s a really unhealthy mindset. If something unfortunate happens to you and you chalk it up to bad luck, you’re not going to learn from it. You’re not going to change your ways. A lot of things in life are beyond your control, but if you set goals and visualize what you want, it’s way easier to move towards those goals. Even if it seems like you’re not making strides, your subconscious is helping figure it out for you in the meantime. You’ll put them in the back of your mind and keep grinding, and before you know it, you’ll end up where you want to be. 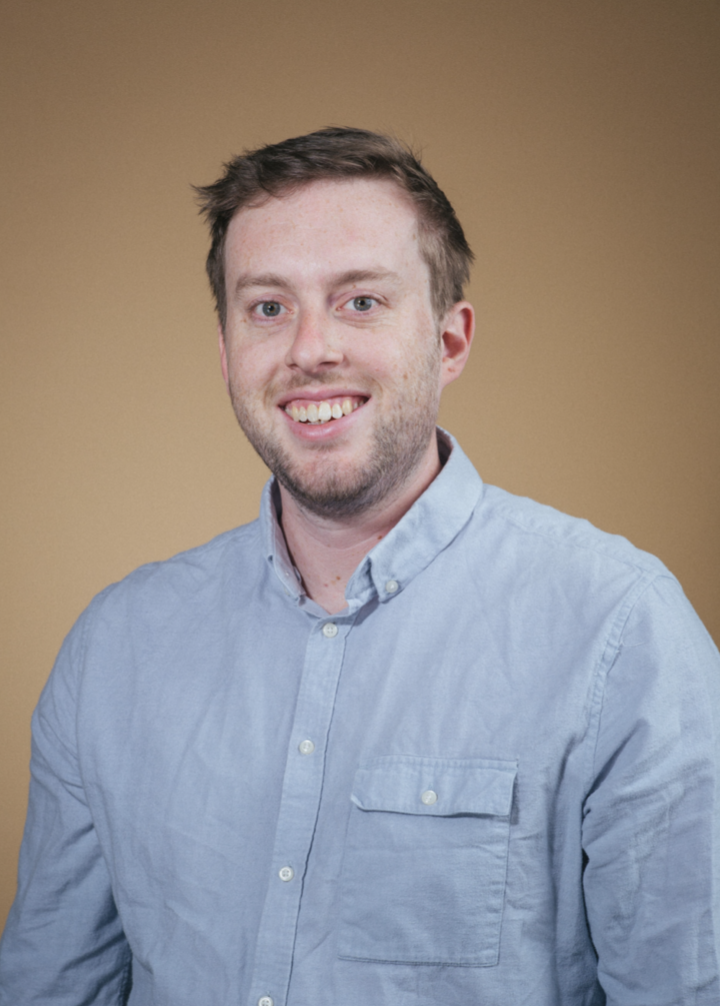