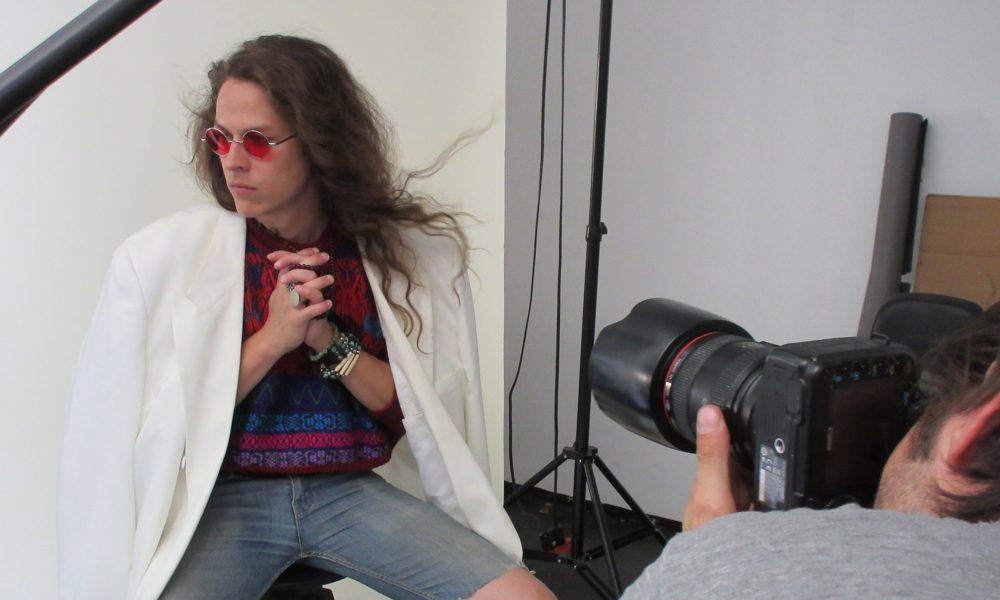 Today we’d like to introduce you to Joe “Songbird” Moralez.

Thanks for sharing your story with us Joe. So, let’s start at the beginning and we can move on from there.
I was born in Houston, TX but my family moved to San Antonio before I turned two, where I was raised for the majority of my childhood. I grew up playing the drums, cello, trumpet, and piano. When my parents divorced when I was nine, that’s about the time I started expressing myself through songwriting. When I was thirteen, my mom remarried, moving our family to a small town outside of San Antonio.

When I was a sophomore in high school, my best friends and I formed an indie-pop/rock band. Between 1999-2004, we went on to record several albums gaining notoriety throughout Texas. We were known for our high energetic and novelty performances, garnering exclusive opening slots for popular acts like 30 Seconds to Mars, Reverend Horton Heat, The Nixons and OKGO.

Growing up in a small town, church played a pretty big role in my start as a performer. I played percussion and sang background vocals in a few worship bands which became my first paid gigs as a musician. Just before graduation, my bandmates and I were involved in a rollover car accident while on the way to see a concert. Fortunately, no one was critically injured, but it shook me to my core and gave me a renewed sense of self and perspective while healing from my injuries.

Two years into college, one of my best friends and bandmate passed away, leading to the breakup of our band. This left me questioning the importance of what I doing and how I was doing it. I wasn’t a fan of college so when the opportunity to start touring as a professional musician came up, I decide to drop out and move to Nashville. I spent the next several years playing keys for major label artists in the Christian music industry, including, Brandon Heath, Jars of Clay, Francesca Battistelli, MercyMe, Brit Nicole, TobyMac and Third Day.

In 2009, I released my first full-length album, If I Could, which attracted the attention of Grammy Award-winning producer, Charlie Peacock (The Civil Wars) who eventually remixed my song “Take Me To California” alongside producer and engineer, Richie Biggs.

Over the next several years, while I continued touring, I spent the majority of my off time writing my second album, The Way It Goes. I spent all of my savings to make this record.

I made the last minute decision to start a Kickstarter campaign so I could put food on the table, which exceeded my $15,000 goal. This album gained the attention of Omni Hotel, who used “Boy With a Kite” for an international marketing campaign. This leads me to sign a deal with the licensing company, Musicbed, allowing me to step away as a side player and focus on my music full time.

In September 2017, I flew to Tokyo, Japan to play my first sold out a show, while also filming my first official music video for “Owls in the Night.” In the beginning of the year (2018), I decided to start a new moniker under the name, Songbird. I spent the last few years writing for my debut album with my good friend, Paul Evans and will be releasing my first single, “Wildflower,” in the Fall.

Overall, has it been relatively smooth? If not, what were some of the struggles along the way?
The most difficult part has been the transition as a background player to being the guy out front. I had financial security as a hired musician, so when I decided it was time for me to go out on my own, I knew I would be taking a huge risk. I had years of experience watching, performing and learning alongside some of the most incredible and talented artists in the business. I realized at a certain point that it was time for me to step out of my comfort zone and become the artist I’ve always wanted to be. In doing so, taking that risk has been the best decision of my career.

Please tell us about Songbird.
I’m proud of the work I’ve been able to accomplish over the years because of the things I’ve learned as a songwriter and producer while building some of the most incredible relationships along the way. As Songbird, my lyrics incorporate a broad range of political, social and philosophical influences while centering most of my work around self-empowerment and love.

Given the current climate of our world, the most important thing for me as an artist is to provide the listener with an honest and relatable story. Growing up, I was inspired by artists such as The Beatles, Michael Jackson, Sufjan Stevens, Toad the Wet Sprocket and Pete Yorn and managed to explore my own sound while experimenting with different styles in the folk, singer-songwriter, electronic, EDM, and pop genres.

Regardless of the genre, I’m most recognized for the high tenor range of my voice, often described as “angelic” and “soothing.”

If you had to go back in time and start over, would you have done anything differently?
That’s a funny question. I don’t know if I would be where I am if I were to change a single thing. It makes me think of the Butterfly Effect. But, if I had to think of something, I would’ve attacked my career much harder from the beginning while appreciating every moment along the way. 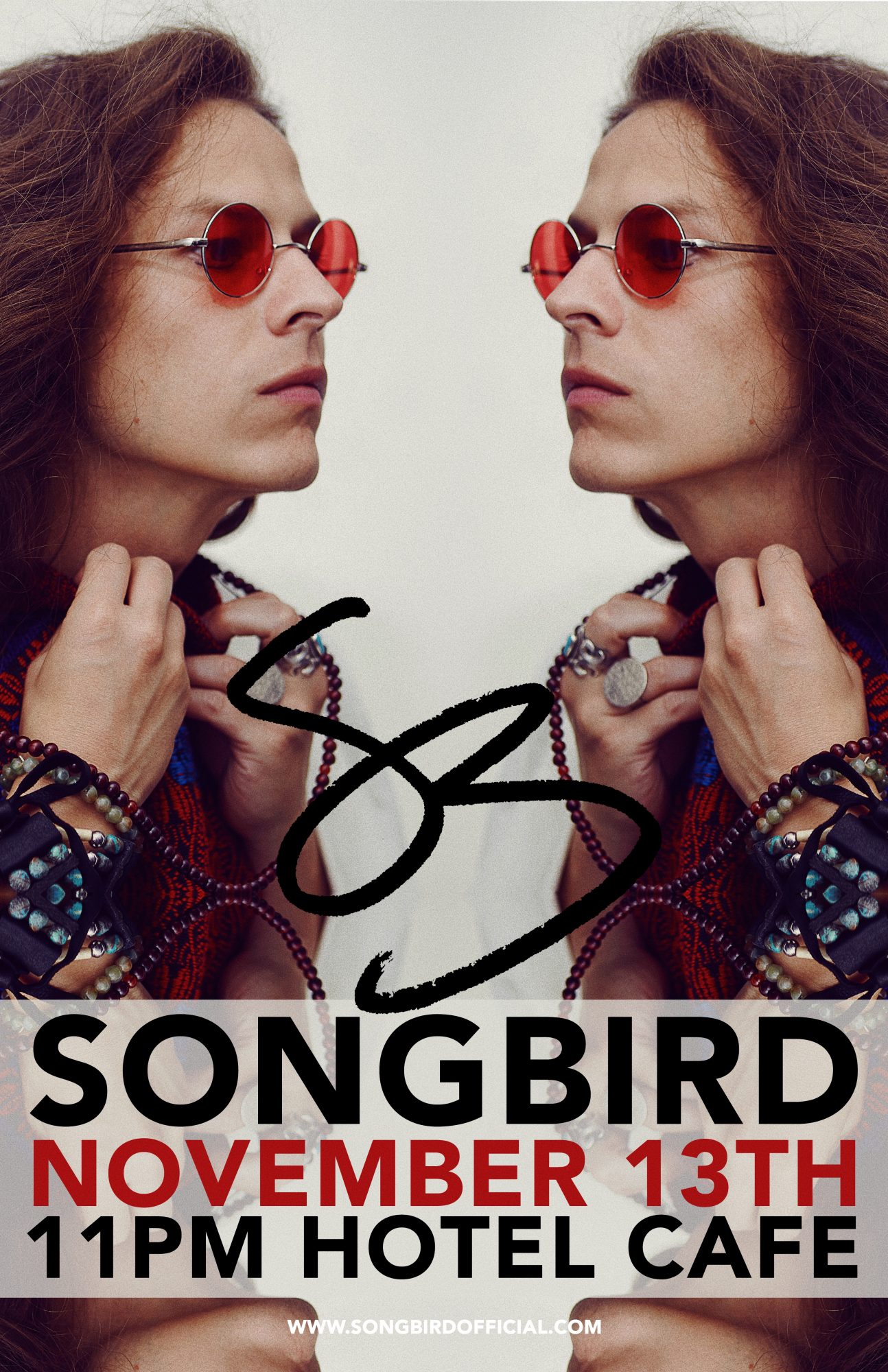 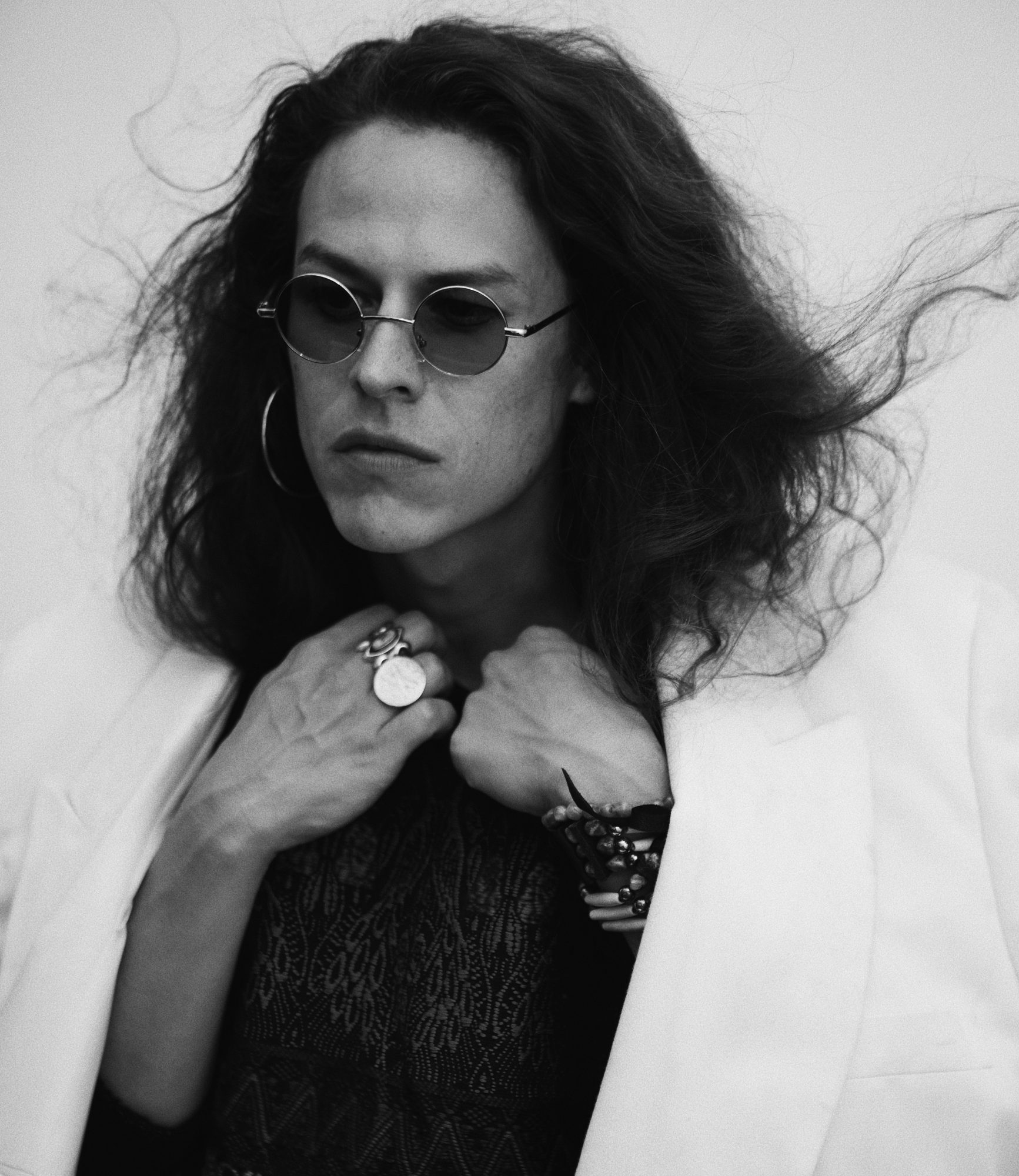 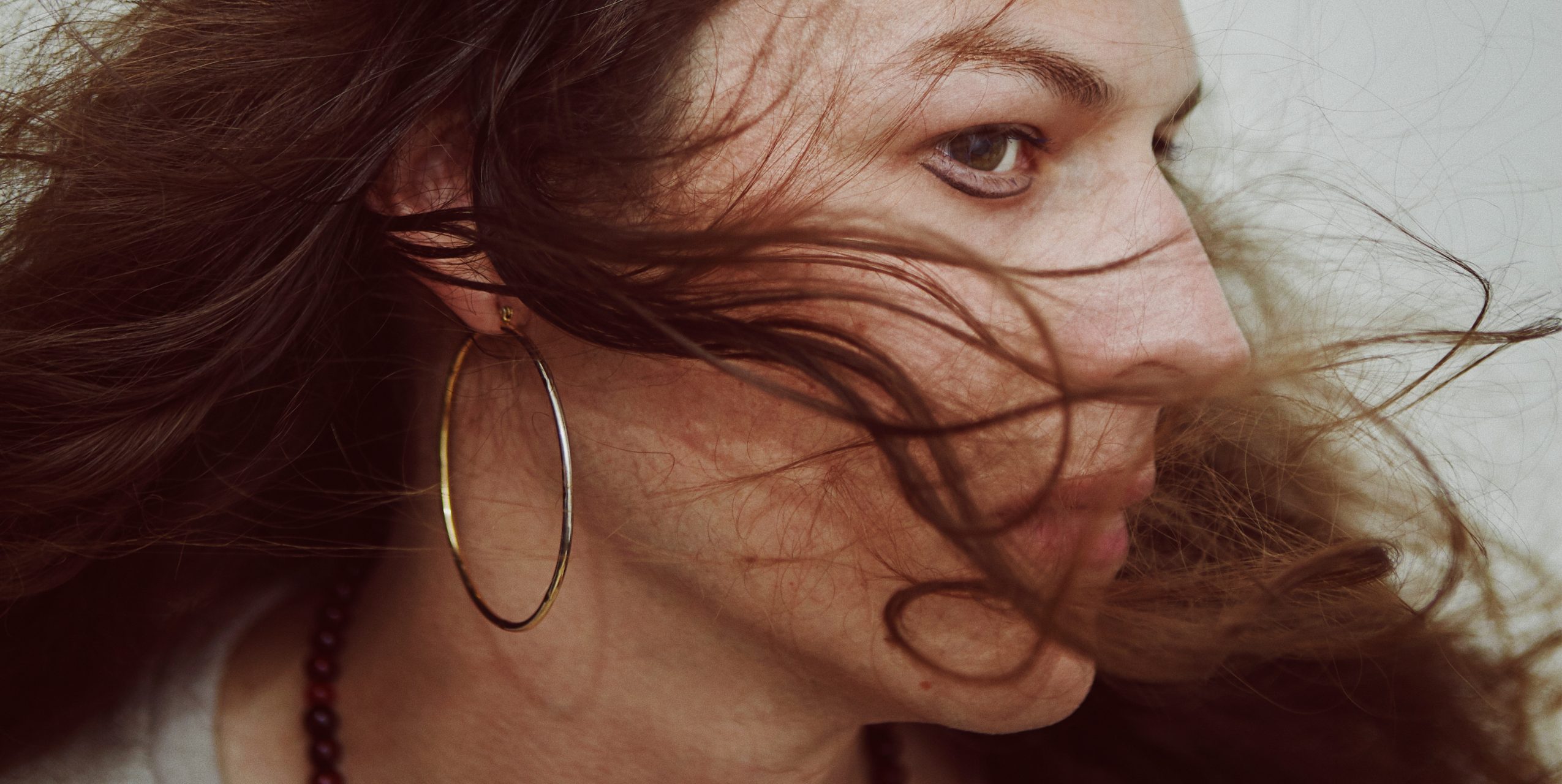 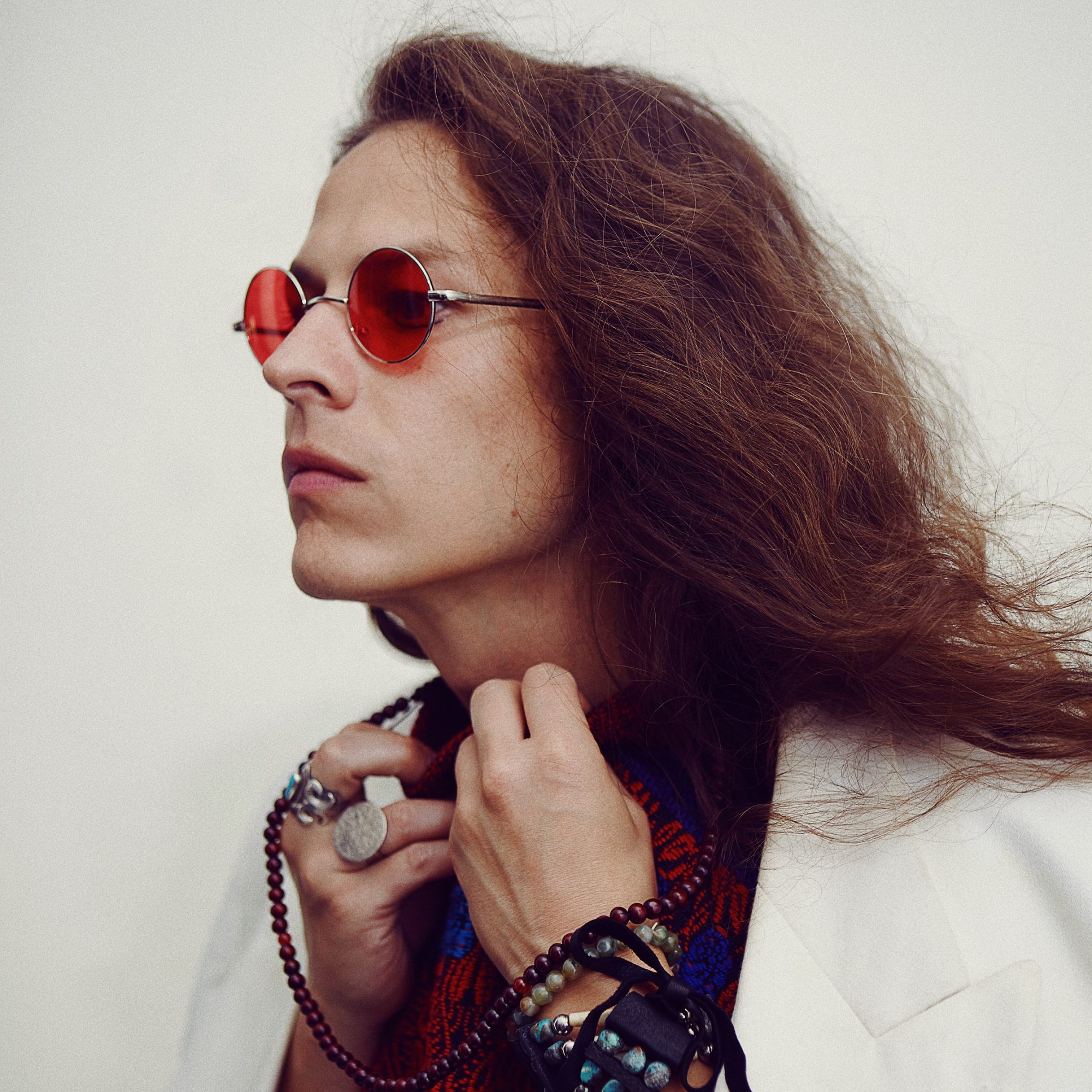 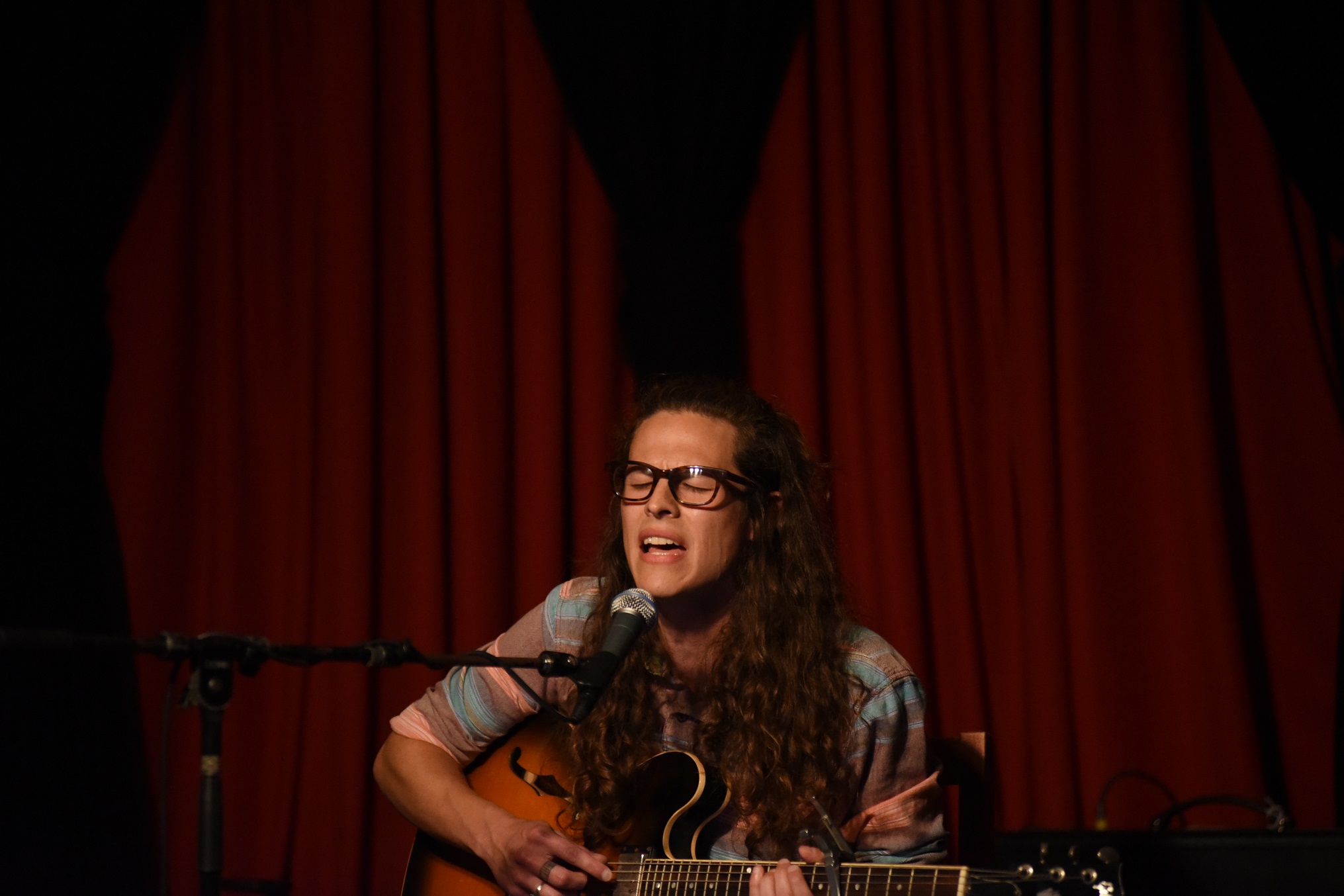 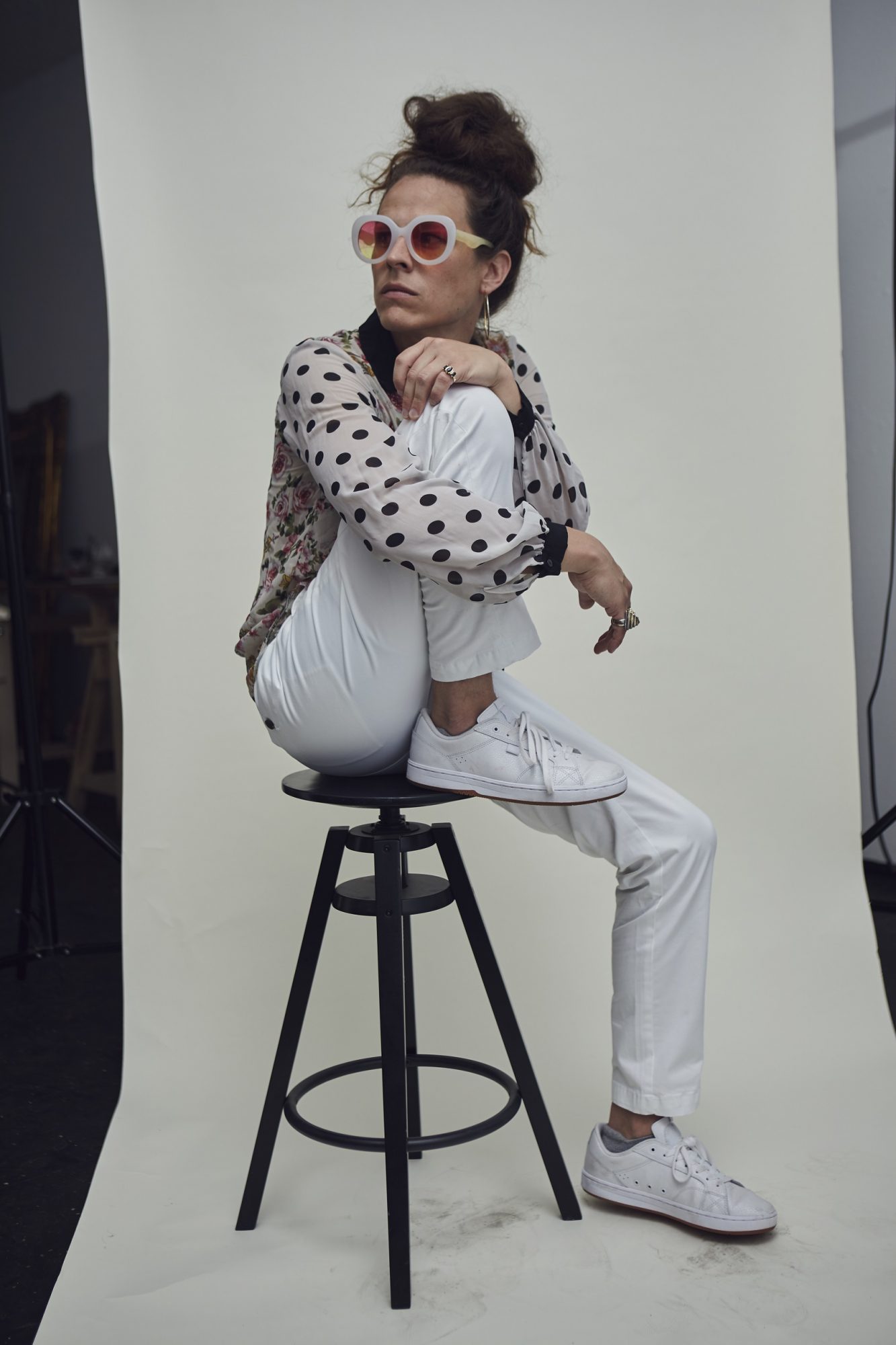 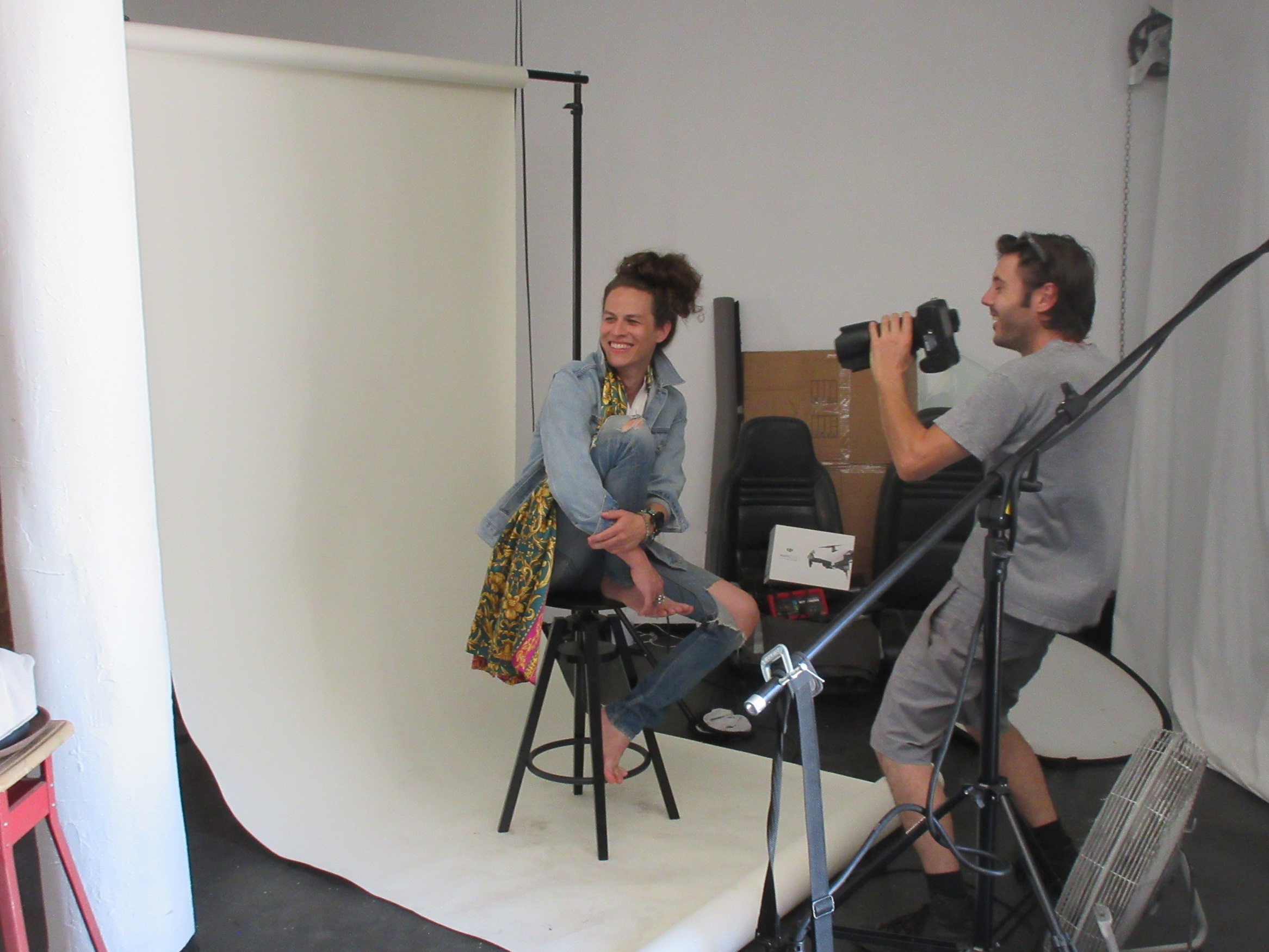 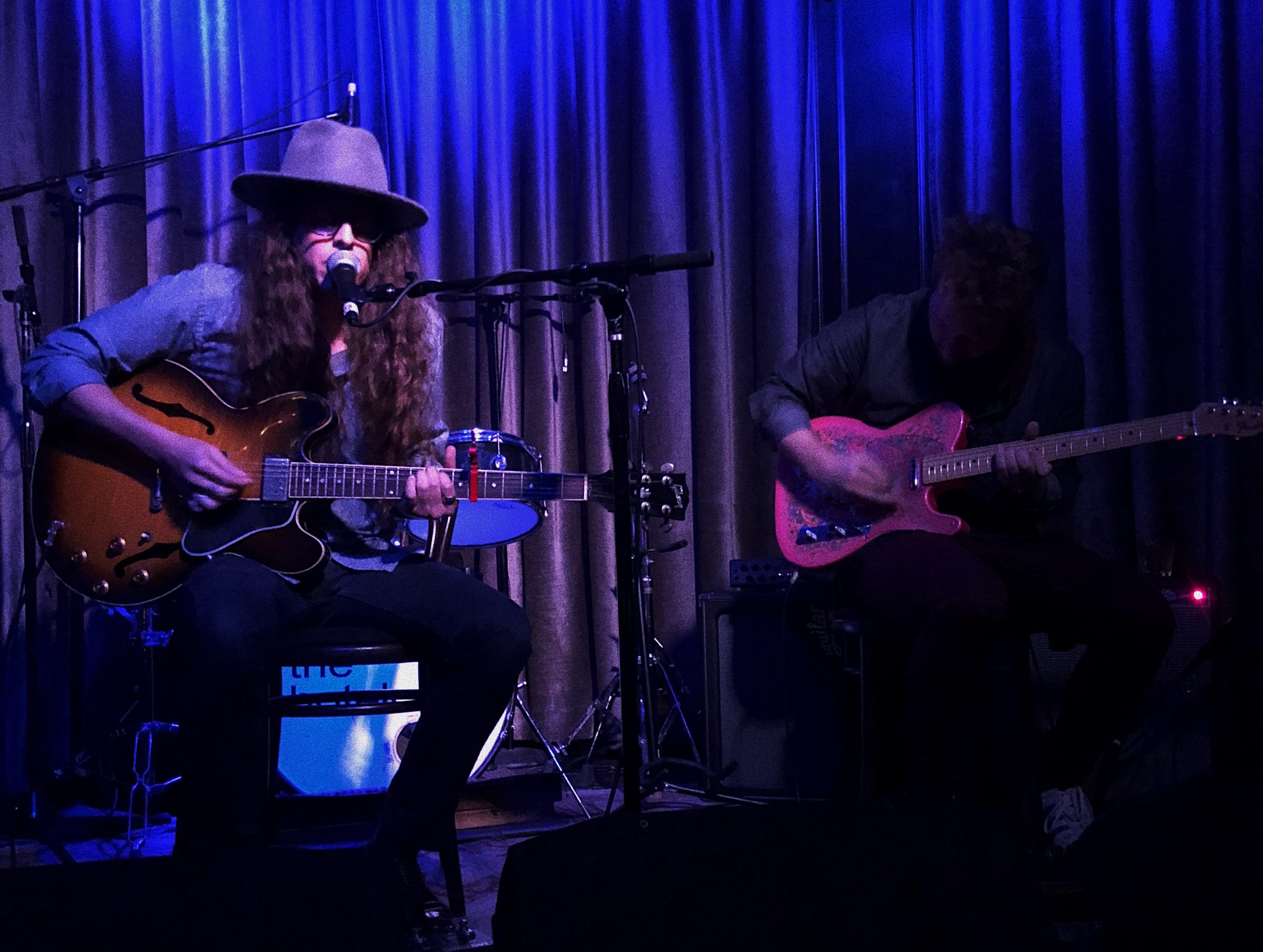