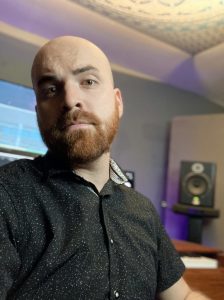 Today we’d like to introduce you to Joe Sanders.

Thanks for sharing your story with us Joe. So, let’s start at the beginning and we can move on from there.
I’m originally a trained violinist, pianist, and choral singer, all of which have really helped in my understanding of the creation of music. My composing journey began when I decided to major in composition at the music school I attended. I learned a ton from my professors and peers there and will always be grateful for the time I got to spend in the laboratory honing my craft.

During my time there, I started working for veteran TV composer Mark Phillips (Amazing Race, Big Brother, current guitarist for Fishbone) who became my mentor, employer, friend, and more recently somebody who I’ve collaborated with on TV music. There are countless tales of finding one’s way into the industry as a result of having a professional guide like this, and my story is no different.

Around this time, I also met some wonderful people that I really connected with right off the bat, the folks over at OSU Films (they were Force Storm Entertainment back then). A colleague was kind enough to bring me to their set while they were filming this funny video called Revenge Of The Kids, which was a short film of a bunch of kids having an epic lightsaber fight. My buddy Alec Loshonkohl and I ended up scoring the film which went viral and currently sits at over 260 million views. This project presented a whole host of opportunities later on including being introduced me to a vast network of filmmakers that I am still in constant collaboration with today.

Has it been a smooth road?
I’ve always loved a challenge, and boy, have there been challenges along the way! First off, music gear is not cheap and one needs at least a few items to start their journey as a media composer. I paid for my first film scoring rig by working as a dishwasher.

There is an insane amount of competition out there… this job is not for the faint of heart. Once you break in and start getting the gigs you want in the media composing world, those writing deadlines start hitting you which can be very demanding and intense. I recommend a disciplined sense of time management and placing strong priority on maintaining one’s mental health in order to successfully navigate these busy periods.

All this being said, the challenge of it all is really what fuels me. Over time I’ve learned to love the struggle and embrace it for what it is: an opportunity to grow. The joy of this path for me lies in the regular practice of creativity: it’s the constant searching for a new musical way to describe our world.

Can you give our readers some background on your music?
I operate a single-member LLC that provides custom music for films, television shows, video games, and mobile apps. I compose, produce, write songs, orchestrate, and record instrumental and/or vocal parts for the music that gets used in these projects. Like many, I found my way into writing music for media by way of the orchestra and that shows in my work. I’m also absolutely obsessed with synths and modern audio production techniques, so I would say I’m known for a very hybrid sound at this point. Depending on the project, the music I write for it could have either of these, or some wailing guitar tracks, or anything else that suits the sound of that project’s universe. I definitely specialize in being that chameleon of a creative who can adapt to any situation.

Something I’m super proud of is a recent release of mine in particular, the original soundtrack for a film called Goodnight America. This was a very important project to me as it dealt with themes of social justice. I employed a ton of unconventional elements for this film which resulted in a tragic and chilling sonic landscape. This soundtrack is available on all streaming services, as well as iTunes and Amazon.

Is our city a good place to do what you do?
It absolutely is. There are few places where one can live amongst as many creative professionals per capita as the LA area.

A note of advice to not just the media composers out there, but for all entertainment industry professionals just starting out: please be kind, be generous, and be yourself. The circles of folks who work are quite small and you will go so far just by being a great person to work with. 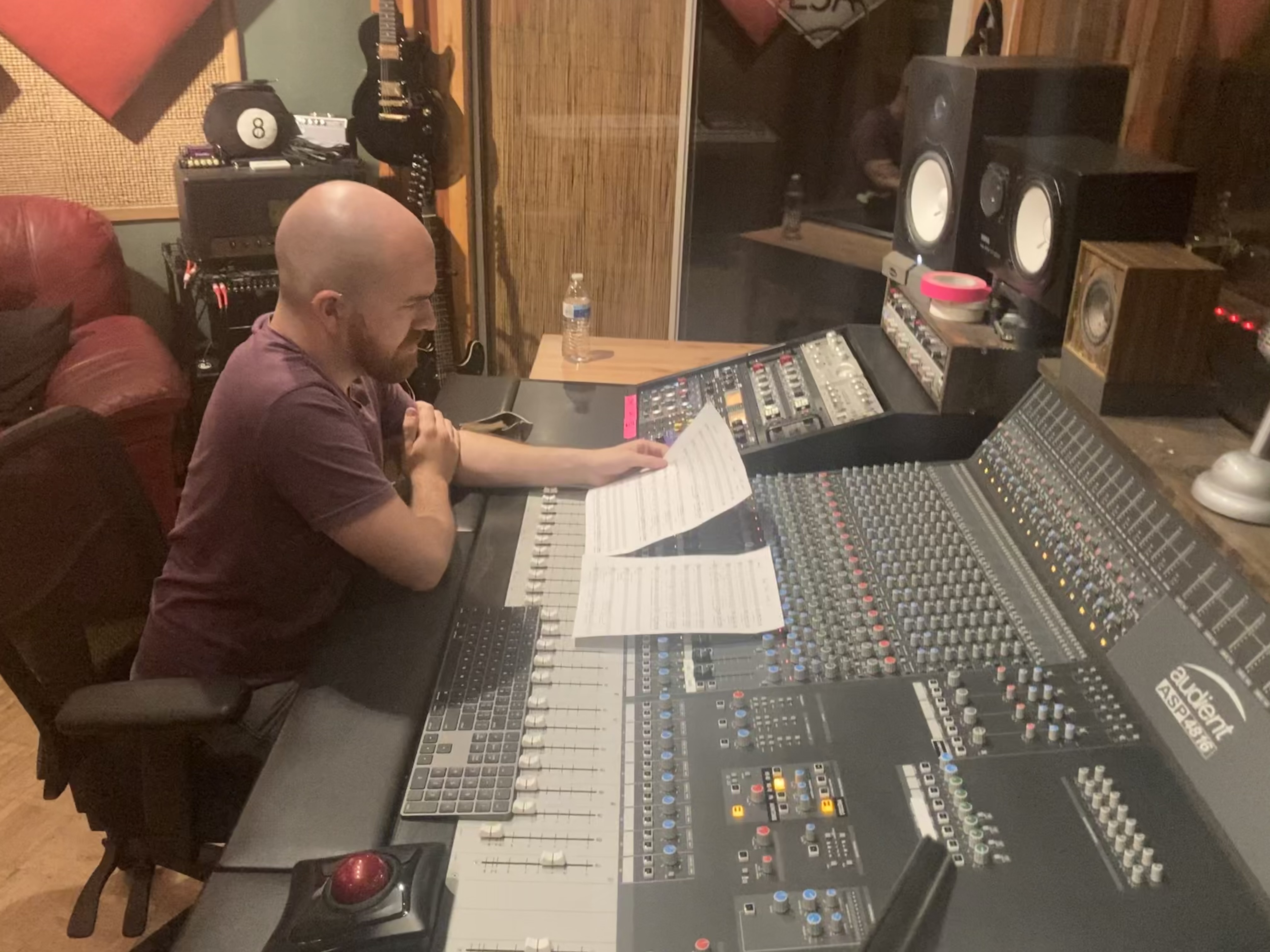 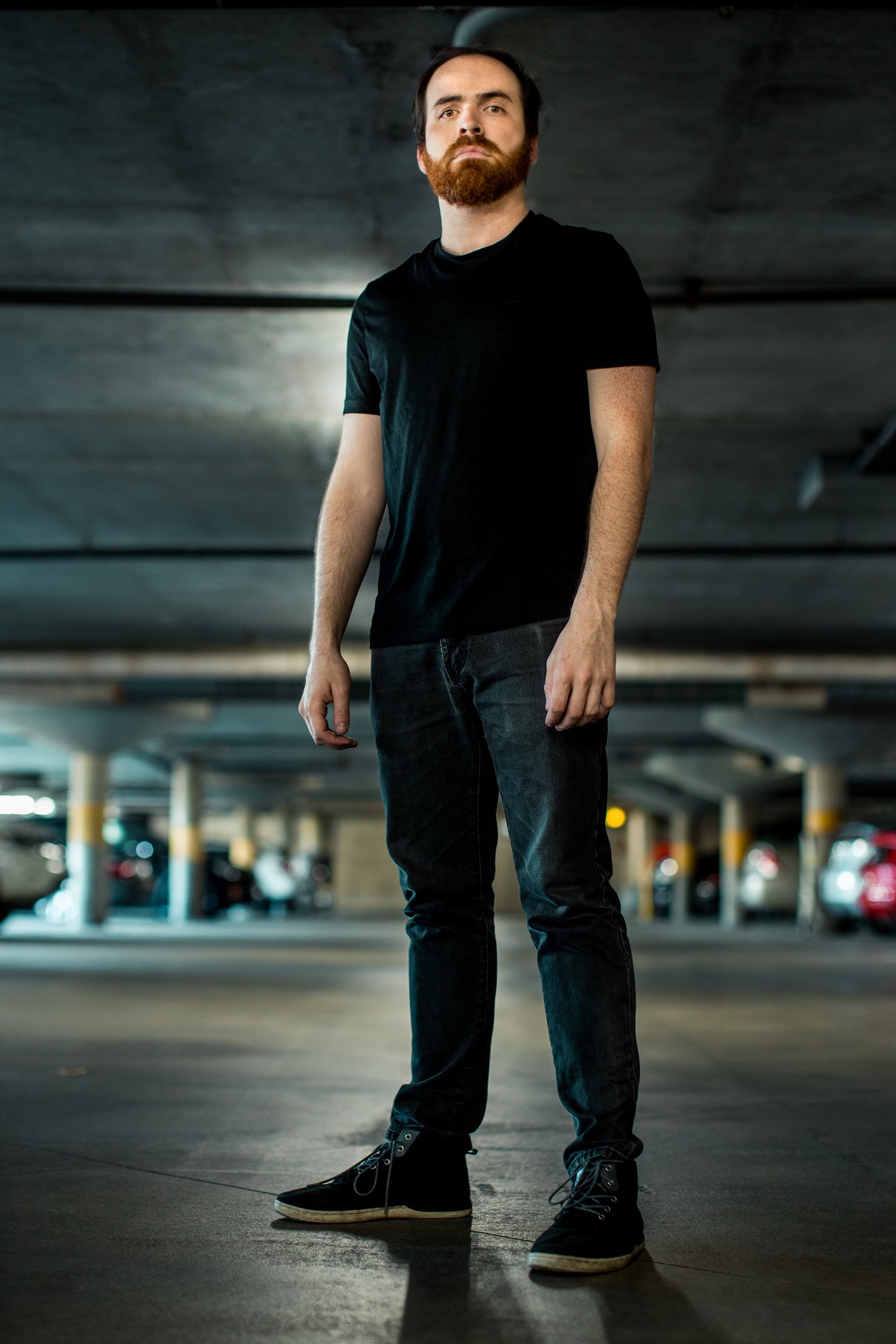 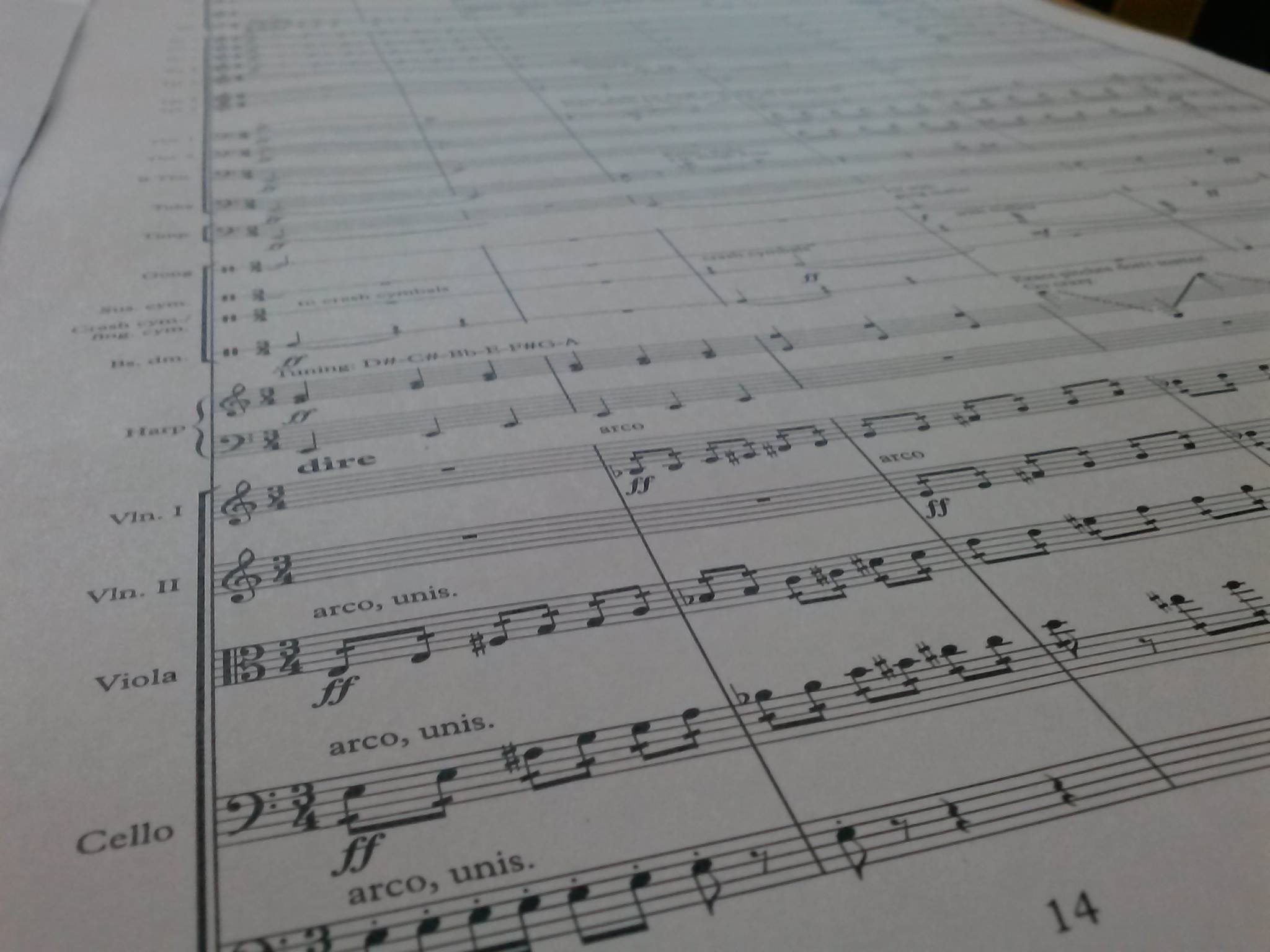 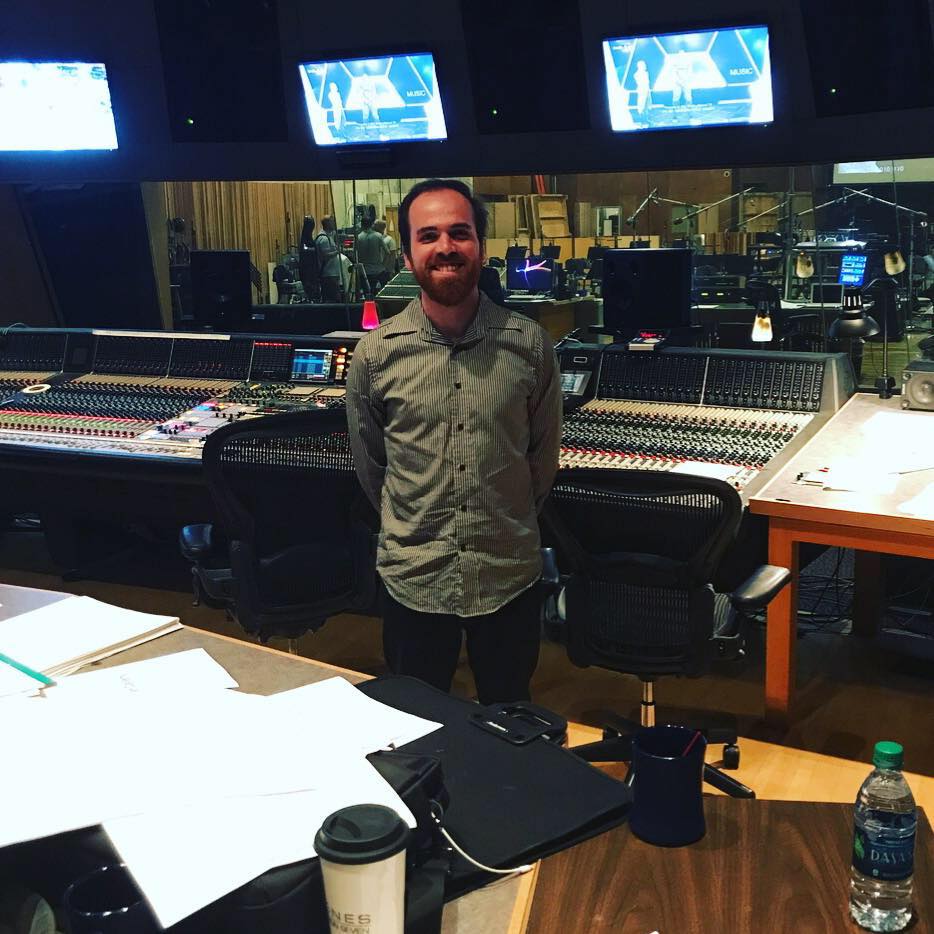 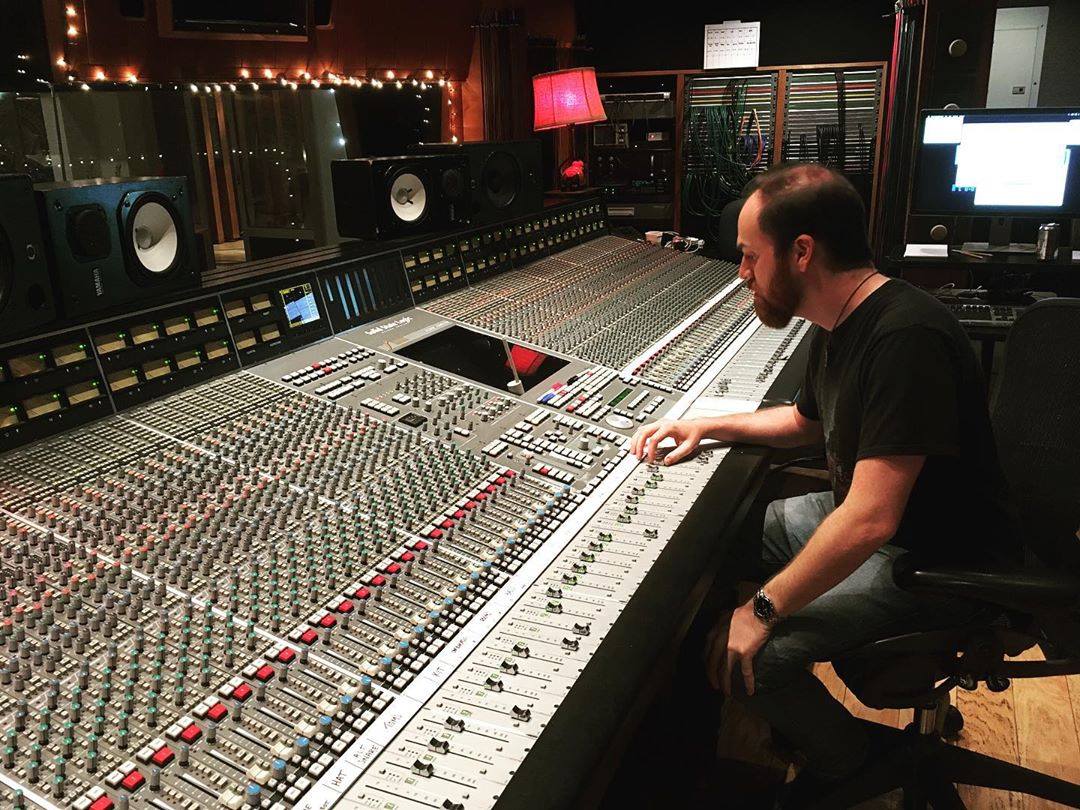 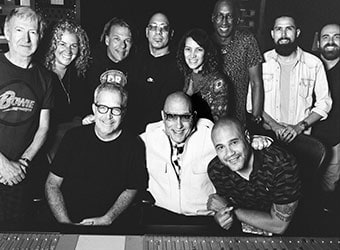