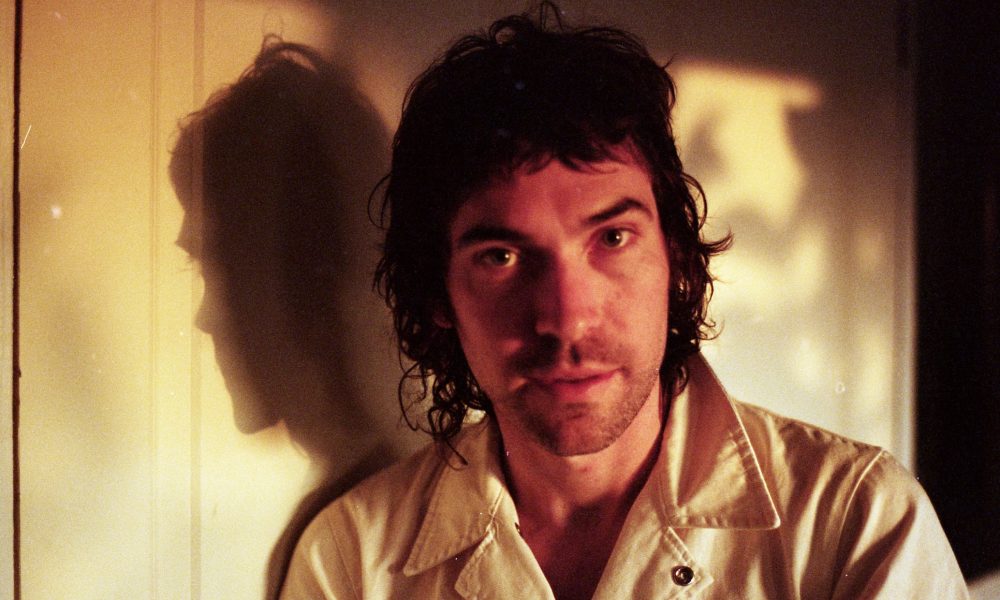 Today we’d like to introduce you to Joe McKee.

Joe, let’s start with your story. We’d love to hear how you got started and how the journey has been so far.
I was born in London in 1984. My family escaped the grey kingdom and fled for the hills of Western Australia when I was 5 years old. I grew up surrounded by eucalyptus, red earth and kangaroos, and retreated into my imagination.

My dad was (and still is) a great raconteur, and would fill my head with fantastical stories about the first time he saw Bowie or Pink Floyd play when he was a teen. I became obsessed from a young age and began making radio shows on cassette with my sister, whereby we would inhabit the persona of the DJ and the pop stars. This eventually led to me having some kind of messiah complex and living out a rock n roll fantasy from the confines of my bedroom in the arse end of the world.

Nevertheless, I eventually formed a band of like-minded outcasts; and Indonesian, and Icelander, an Aussie/Italian and myself. We called ourselves SNOWMAN and released a few records, toured all over the place and moved to London in 2008 inevitably to dissolve into abject obscurity by 2011.

I meandered and continued to write music under my own name. I released a solo record in 2013 called ‘Burning Boy’ and at the end of my European tour, on a whim, I decided to visit my old friend Matt in Los Angeles. He grew up with me in the hills of Western Australia and had made a name for himself as a portrait artist and relocated to L.A. in 2011. So I paid him a visit and we proceeded to have a merry old debauched time together, making up for many years of lost time.

Within a week or two of being in L.A. (on my 28th birthday to be exact) I had made a baby with a virtual stranger. A few weeks passed and I received that life-altering phone call. Initially I accepted what the universe was laying out in front of me with good grace and humor…but over the course of the 9 months that followed, things became strained between that “stranger” and I. I was living in London, sleeping on a couch, and grappling with the concept of becoming a father to a child on the other side of the world with someone I barely knew. My friend Matt was my confidant during these months. He also found out that he was becoming a father at around the same time so we shared in each other’s excitement and anxieties.

Time drifted on and my little girl was born in LA on August 16th 2013. I was not present for her birth. A couple of weeks later, my friend Matt passed away very suddenly due to an epileptic seizure. His heart stopped.

Death has a way of trivializing any other seemingly catastrophic issue in life. I flew to L.A. for his memorial. I met my tiny baby daughter, Juniper, that Saturday morning, and delivered my best friends eulogy that same afternoon.

So that, in a nutshell, is what this next album of mine, An Australian Alien, is all about. I’ve been in Los Angeles for almost 5 years now, and I recorded this thing in a number of locations; friends’ homes, a warehouse down town, a friend’s barn in West Adams, a marijuana plantation in Northern California, and on a cargo ship crossing the North Pacific Ocean (that’s another story for another time).

‘An Australian Alien’ comes out this September on Babyrace Records, a label that I’ve started with another Aussie in L.A., Shags Chamberlain. We are releasing some curios little oddities from L.A. and beyond in the coming months and will continue to do so into the distant future.

Has it been a smooth road?
It all coincided with that Astrological concept of Saturn Returning (to the place it was when you were born). This is supposed to signify great upheaval and tumult in one’s life. It’s said to return at around 27-28-29 years old, so it was pretty bloody apt in my case. This idea makes an appearance on my album too.

Ultimately we’re all at the mercy of whatever the universe has in store for us. We are insignificant in the grand scheme of things so the quicker you learn to relinquish control and allow the universe to do what it will with you, the quicker you’ll come to some kind of peace and happiness.

So, as you know, we’re impressed with Babyrace Records – tell our readers more, for example what you’re most proud of as a company and what sets you apart from others.
Babyrace Records? It’s very early in its gestation. Embryonic if you will. But, we will be releasing music and objects created by people in our extended community of oddballs and hooligans. I trust in all their abilities so much that it’s a no-brainer really. I just want to provide a vehicle to share things with people.

Let’s touch on your thoughts about our city – what do you like the most and least?
If this city were a person it’d be diagnosed clinically insane. That’s probably my favorite and least favorite thing about it. It’s deeply sad and unsettling at times, but then it’s incredibly inspiring and magnificent at other times.

L.A. is possibly the worst place for a tourist to visit because it’s impenetrable without a community to tap into. Once you find your gang of likeminded weirdos, then it all falls into place. 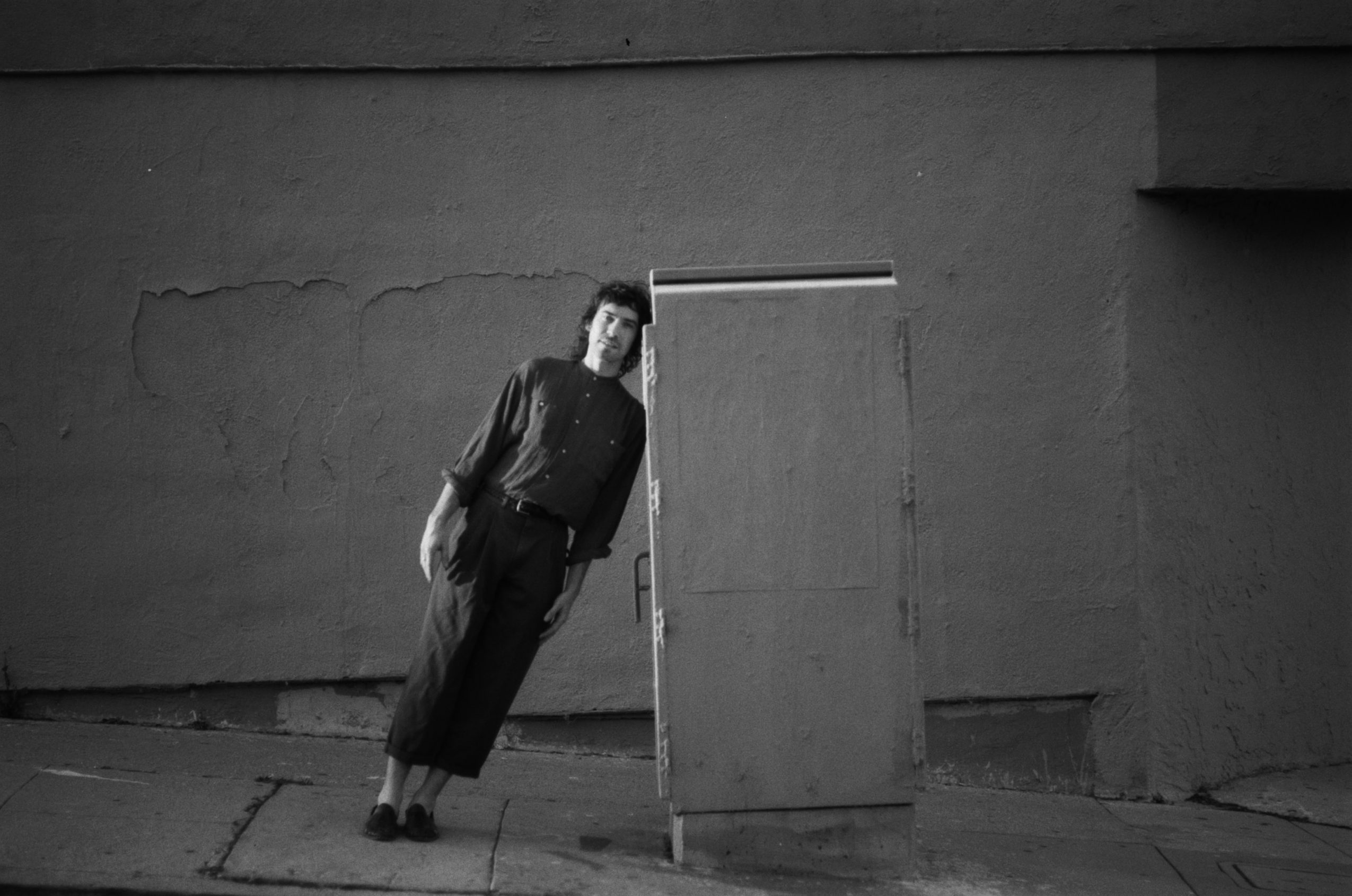 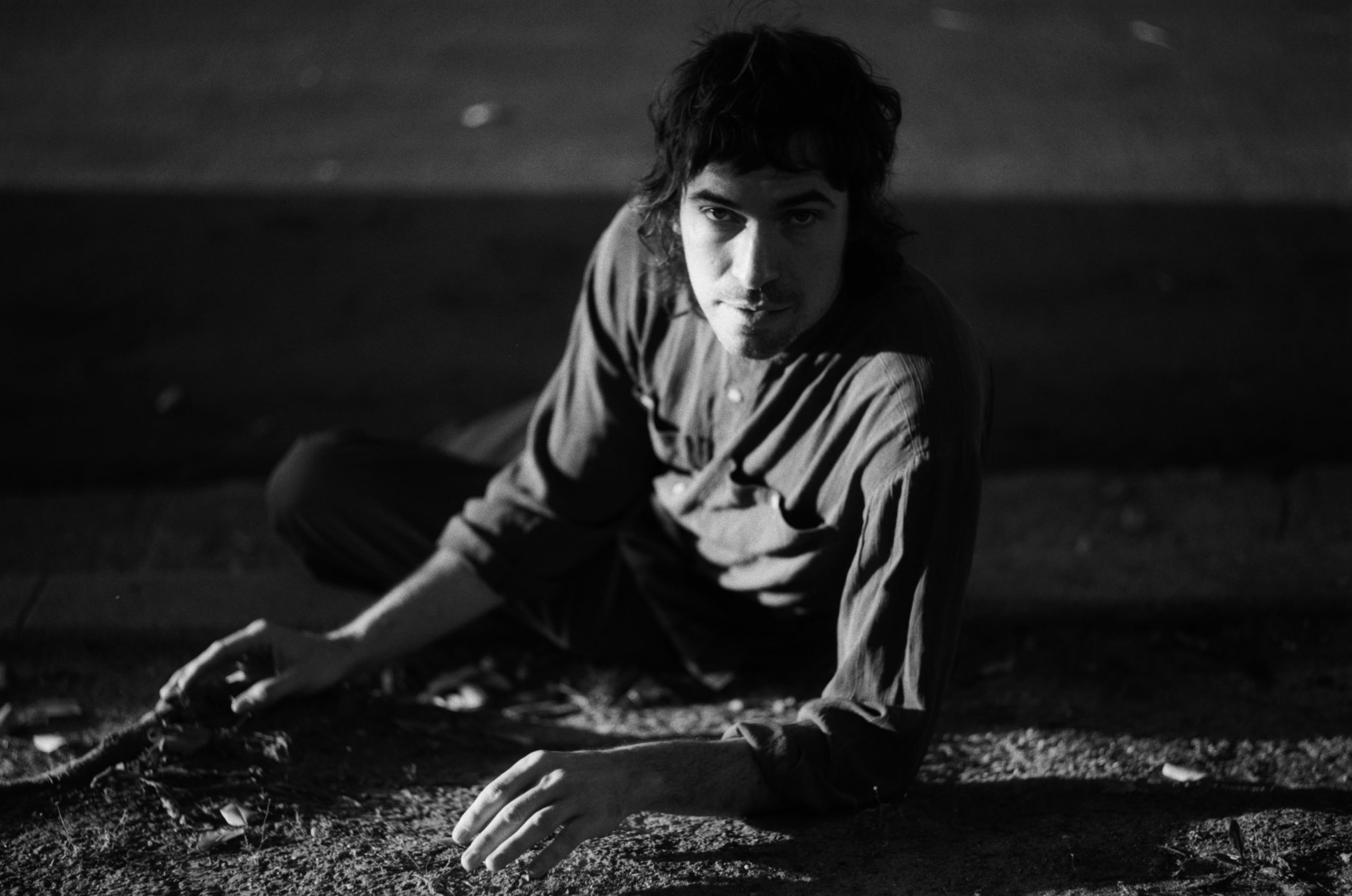 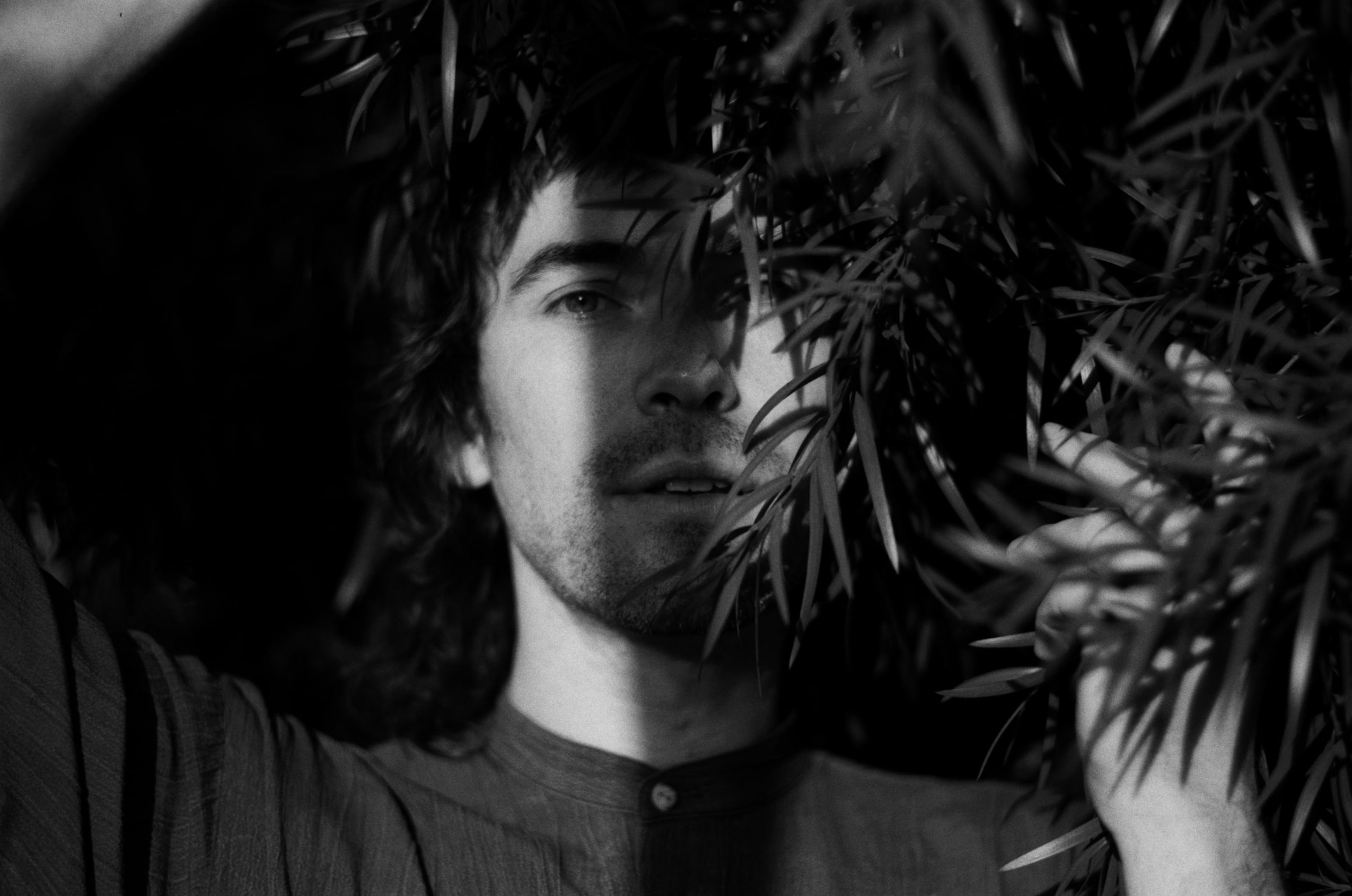 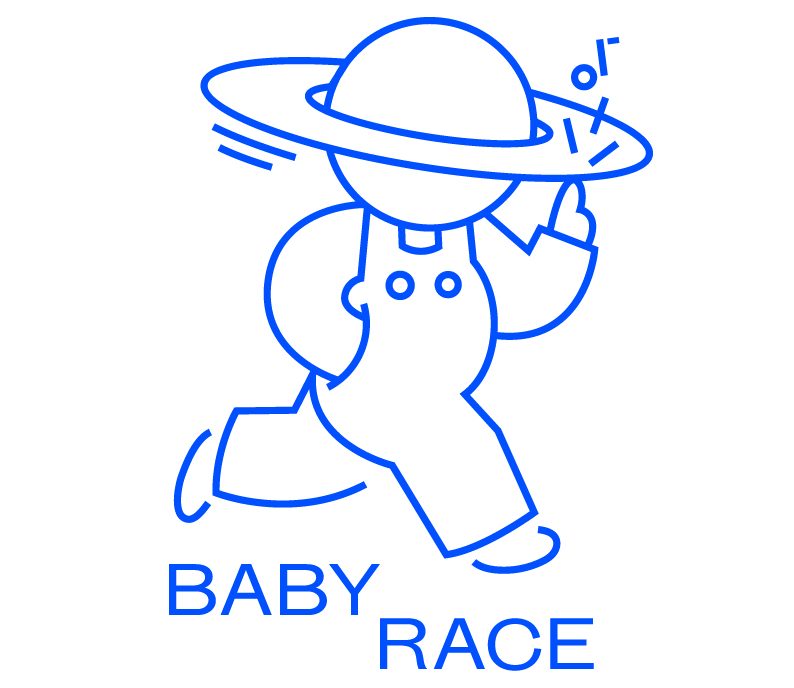 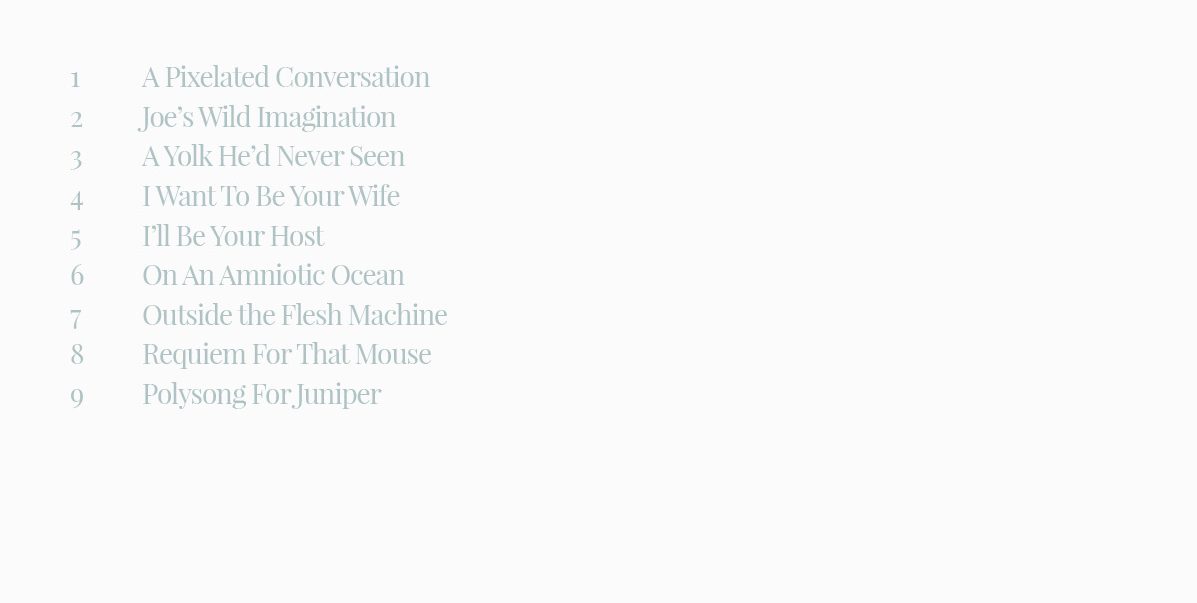 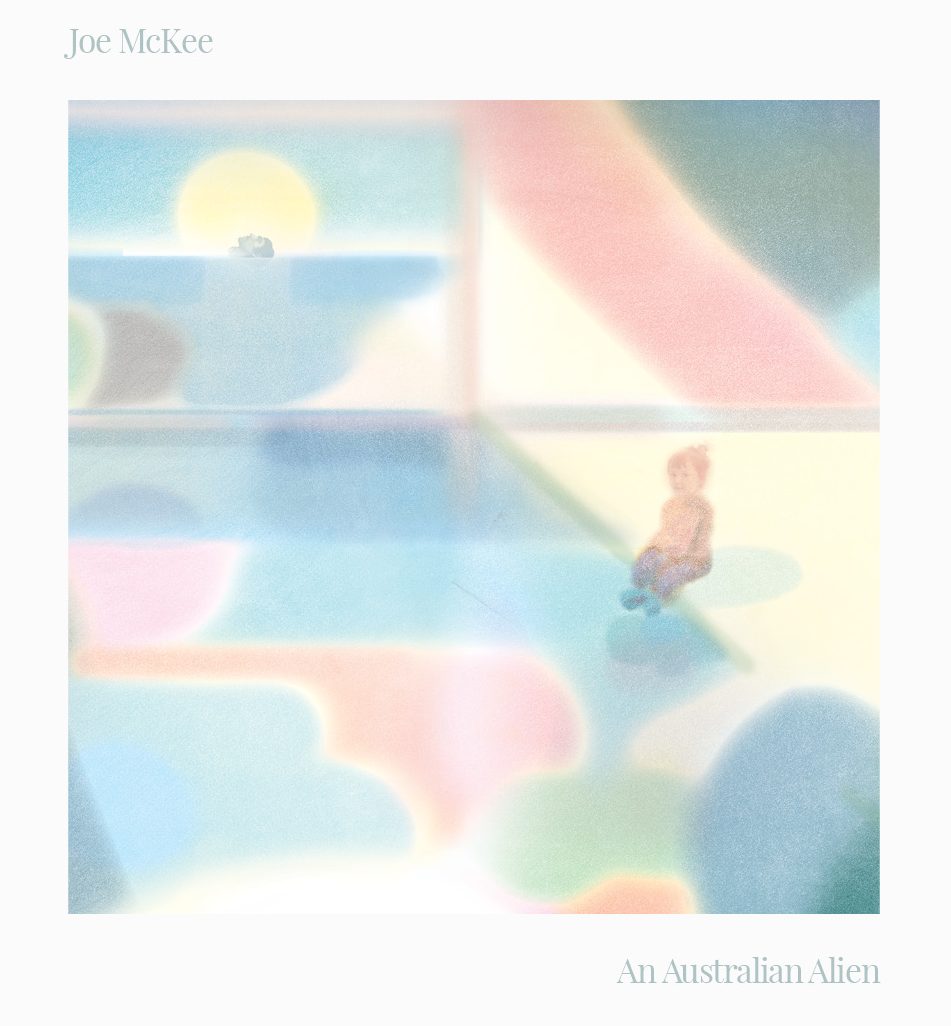