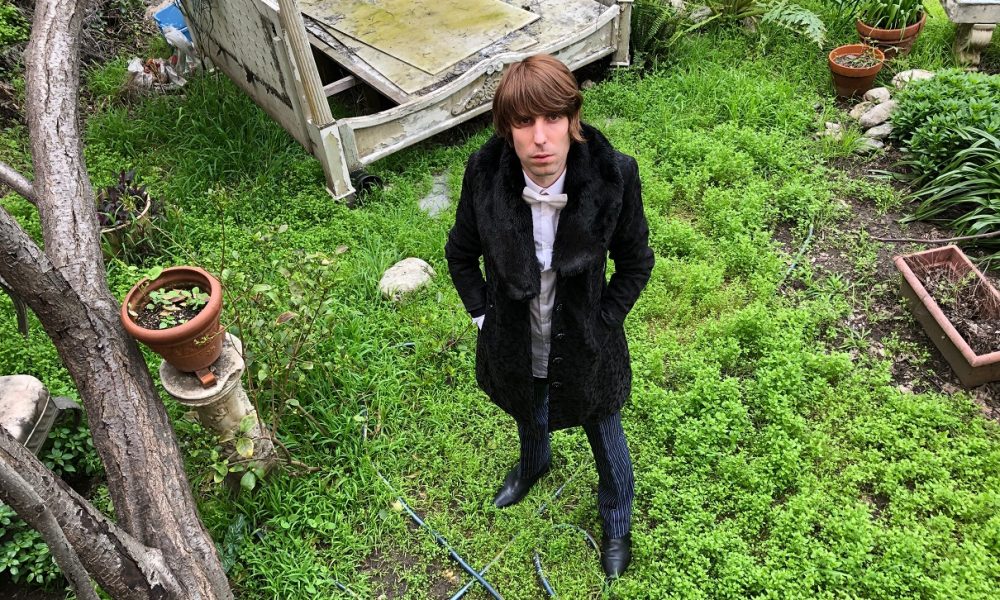 Today we’d like to introduce you to Joe Levi.

Thanks for sharing your story with us Joe. So, let’s start at the beginning and we can move on from there.
I am an L.A. based singer, songwriter and multi-instrumentalist originally from the rural English countryside. I was raised in a remote hamlet called Cumberworth, a small community in Northern England with a population of just 50 people. Growing up devoid of any outside distractions such as cable television or the internet, shops or even a pub, we had little choice as children but to delve into our imaginations for entertainment, looking for faeries or hunting ghosts. As well as spending my childhood exploring the surrounding woods and rivers, I began writing from an early age; stories and poems and songs. At the age of 18, I moved away to study at Bretton Hall, an arts campus located in the National Sculpture Park in West Yorkshire, those hedonistic three years took me further on a creative journey into the surreal and psychedelic, the bold, bizarre and the avant-garde, giving me another rich setting to further develop my songwriting and sound.

Following a couple of years writing and performing with the anarchic sketch collective ‘The Animals of Butter Bridge’, I settled in the musically iconic city of Manchester where I co-founded psych-rock outfit The Jungfraus; spending five great years expanding my mind, gigging extensively and making records. During our first trip to the US, I met my now wife Kristina and eventually moved out here permanently to be with her, leaving The Jungfraus and beginning to work under my own name. Having played at many of L.A’s most well-known venues, either alone or with a band, I began writing and recording a solo record from my Highland Park home in May 2016, which was finally released in February of this year. Entitled ‘The Raining Day Parade’ it is a concept double album about loss, life, love and ritual in a small English Community. I am currently playing the record live with a full band under the name ‘Joe Levi and The Strange Congregation’.

Overall, has it been relatively smooth? If not, what were some of the struggles along the way?
I do enjoy the hedonistic lifestyle, I often worry I may have wasted too many days that could have been spent on ‘grafting’ or ‘furthering my career’. The writing and playing comes easy, but its all the other stuff. The ‘office’ side, booking shows, promoting yourself, that’s always felt like quite the chore. I can be very cynical and am also terrible at this modern world game. Social media presence and all that, it often feels so forced and false but people keep telling me ‘ya gotta do it’. Financially things have always been a struggle, making money from my art has never been a priority but that means that at times it can appear a rather grim existence. There isn’t a wealth of money in baroque folk music anymore you know. Moving to the US was also essentially like pressing restart on everything, finding a new network of people to play with, trying to get shows where nobody knows who you are, then trying to get people to come to those shows when nobody knows who you are. That took a while and could feel quite alienating at times.

We’d love to hear more about your work and what you are currently focused on. What else should we know?
I am a singer, songwriter and multi-instrumentalist, my sound is a blend of baroque pop, witchy folk, soaring balladry and celestial psychedelia. With a singing style that had been described as a ‘fey baritone’, my songs are known for being lyrically dense, poetic and unpredictable, often using winding metaphors and strong colorful imagery. Thematically I often write about death and mortality, folklore and the supernatural, nature and transcendence. My inspirations include traditional folk and world music, sixties rock and chamber pop, which paired with my theatrical stage style and strong conceptual projects create something which feels oddly familiar but eerily unique. I have recently released my magnum opus ‘The Raining Day Parade’, a concept double album recorded over three years and featuring collaborations with a host of artists and friends, it is a long a sprawling piece of work which I am very proud to call my own.

What is “success” or “successful” for you?
I don’t measure success monetarily, or even in popularity. For me, success is seeing through an artistic vision; the joy and the challenges you have making it, and the feeling you have on completion. Success is indulging the imagination and investigating an idea. Success is not turning on the TV, Success is that intrinsic and ancient exuberance felt when creating something new alone or together with someone else. Success is not pandering or preening for the demons of the world, not having your head turned by evil and staying true to yourself and your beliefs. Success is acknowledging how great it is to have the ability to create. Writing a song is a success. Everything after that is a bonus. 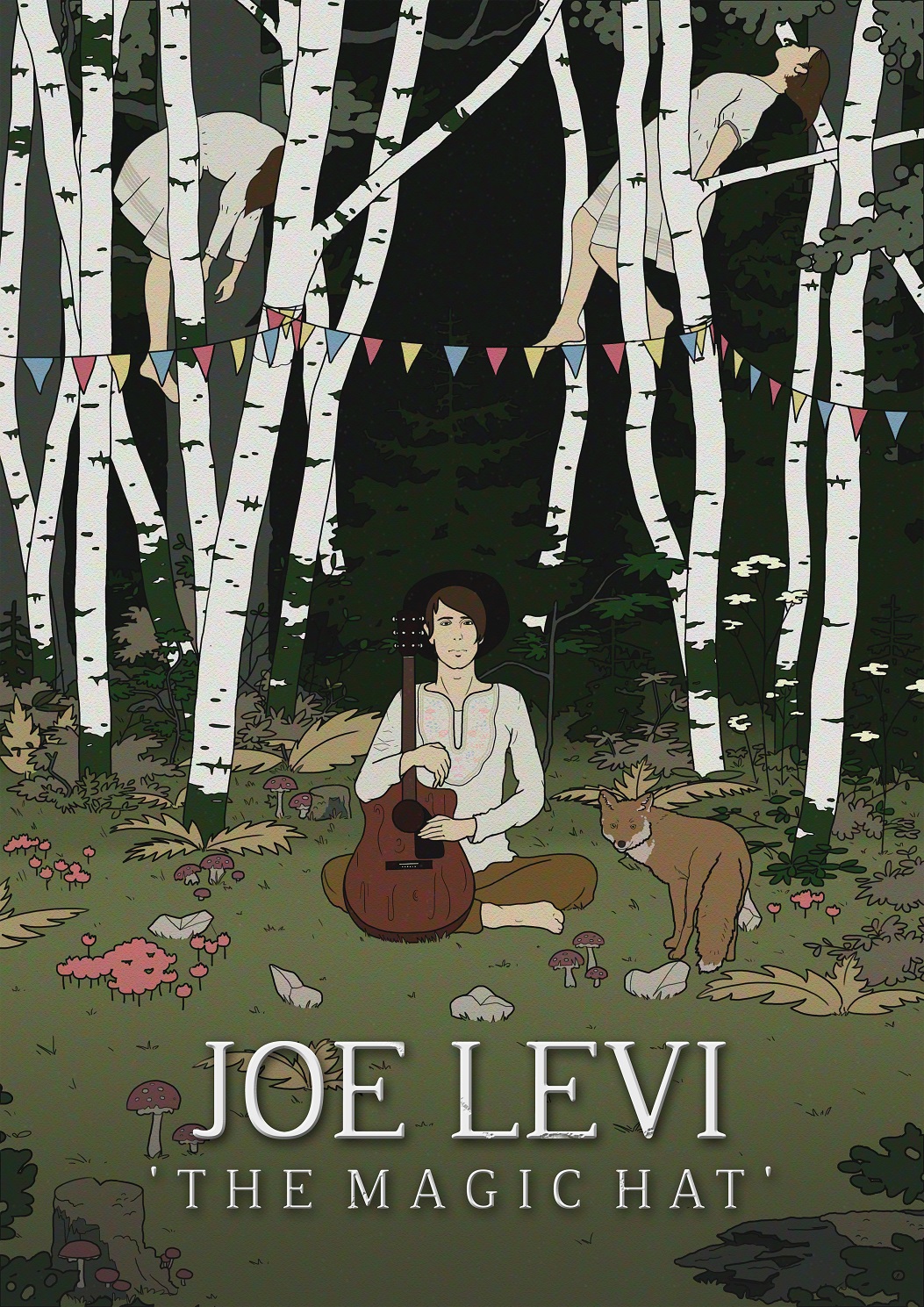 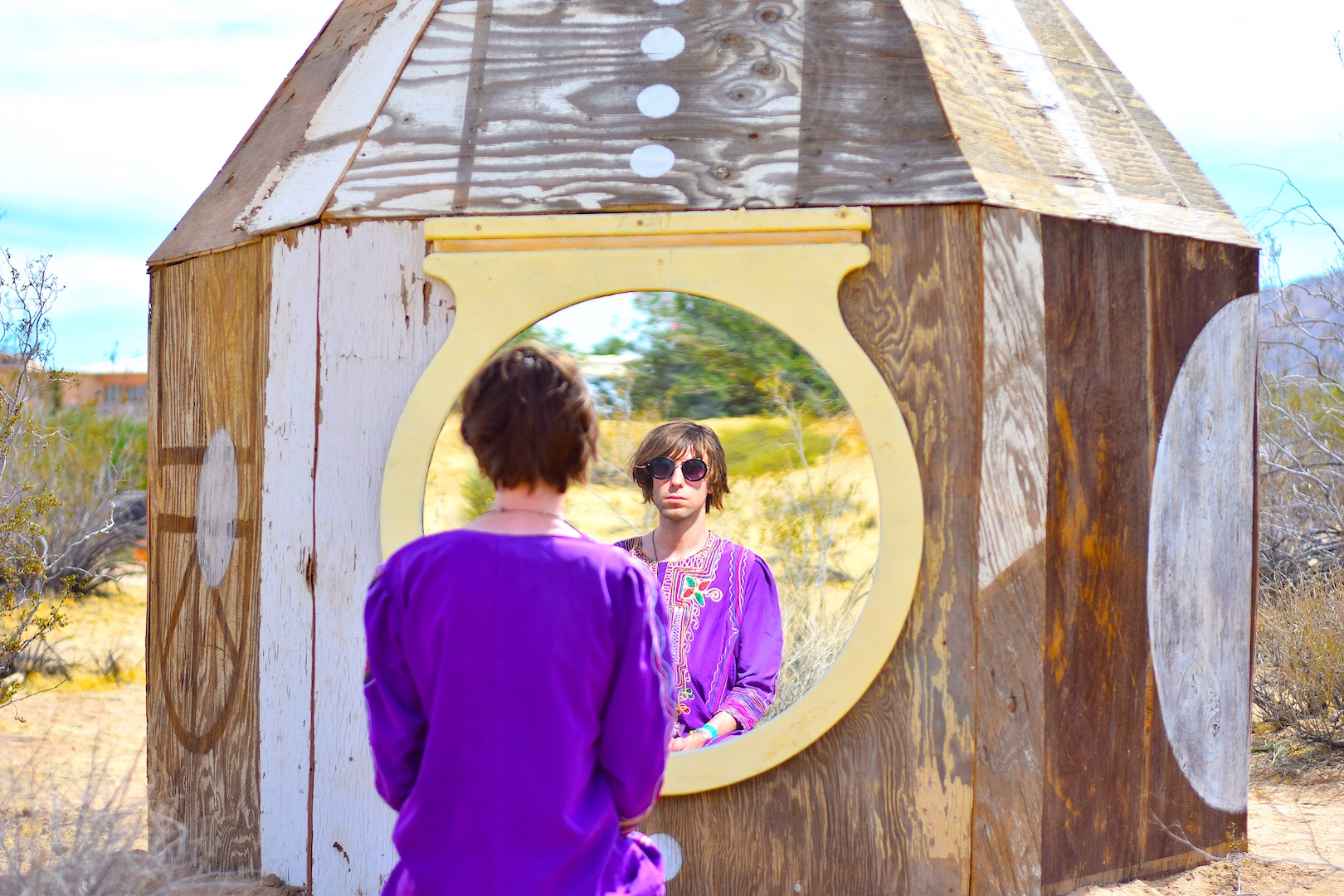 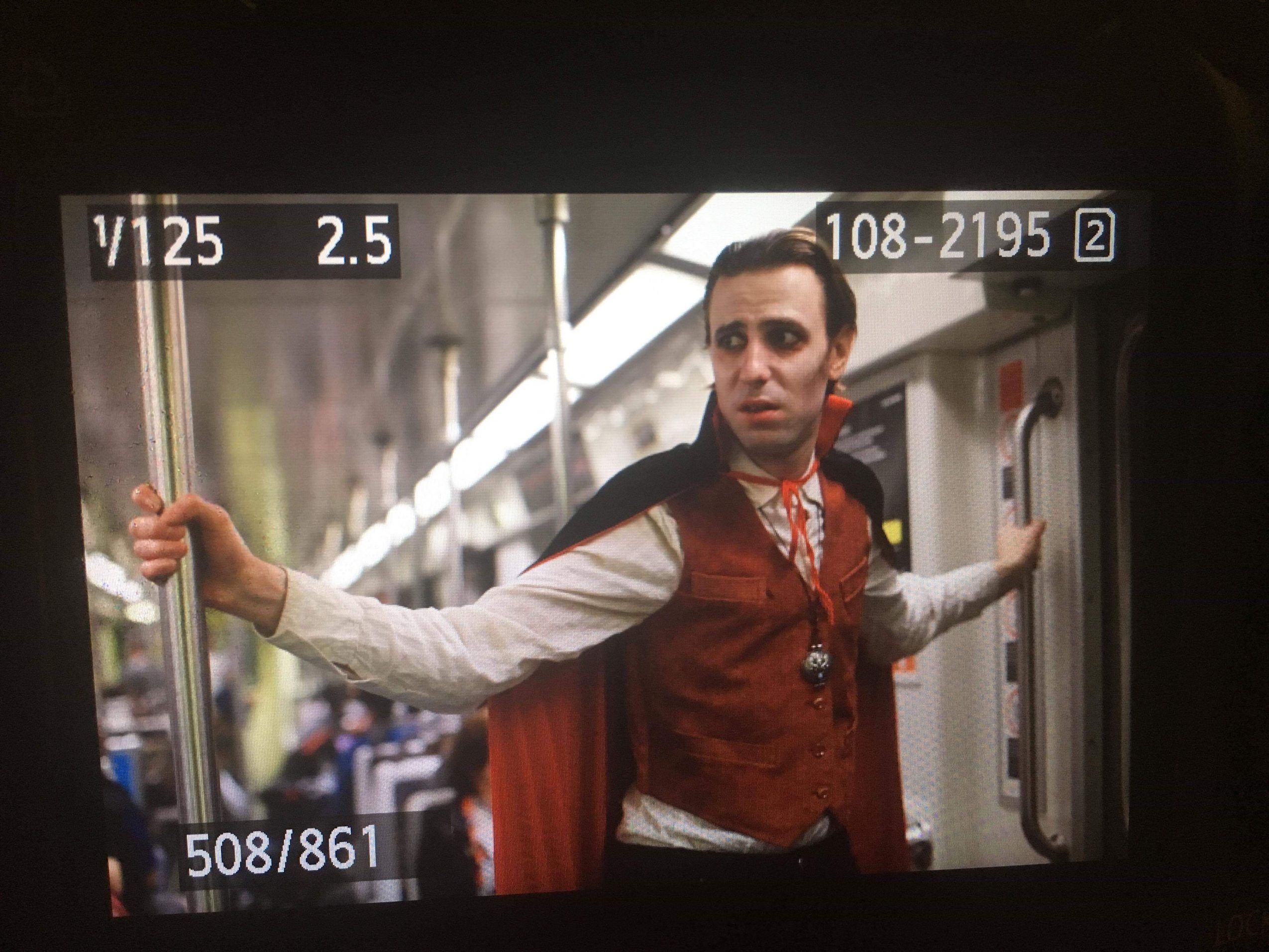 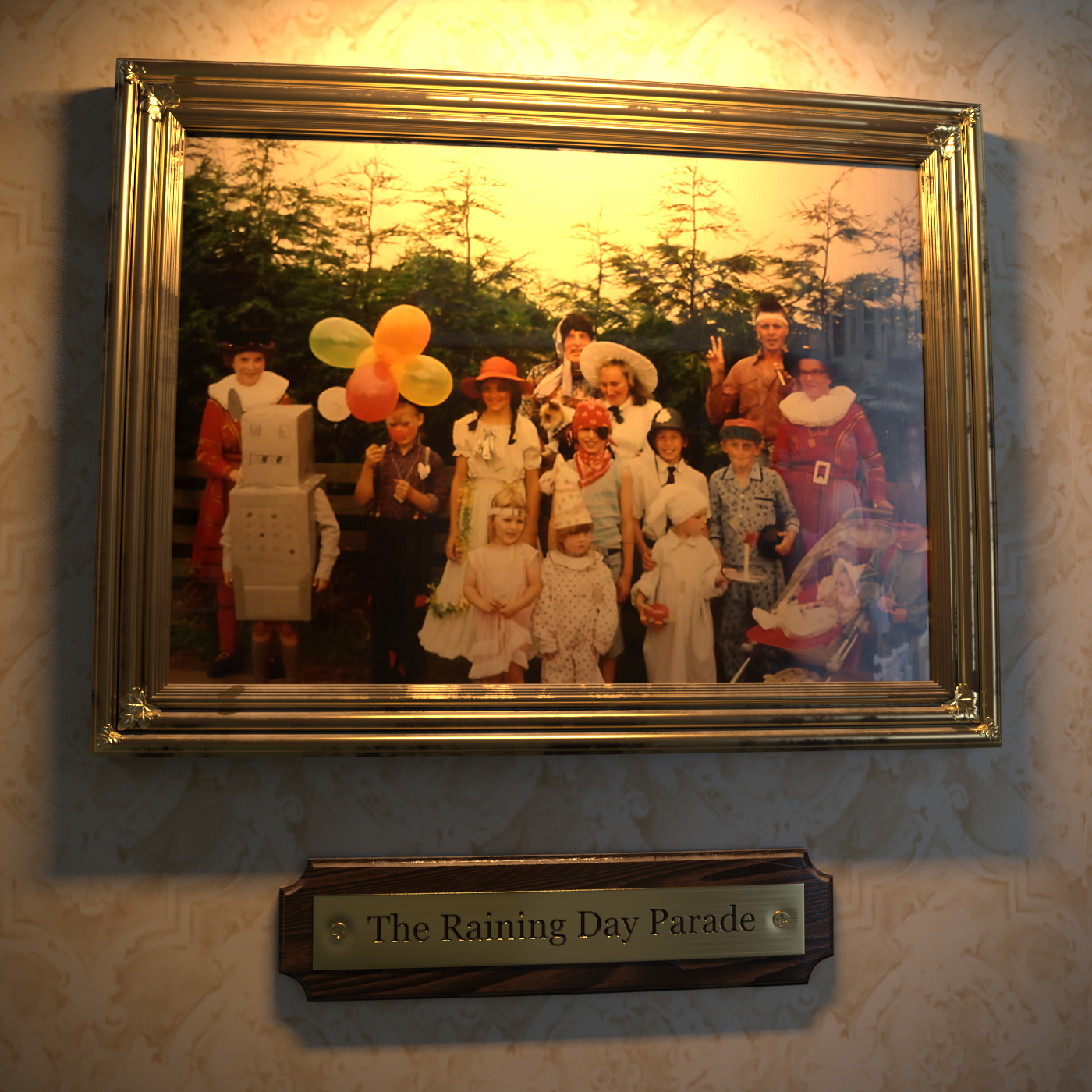 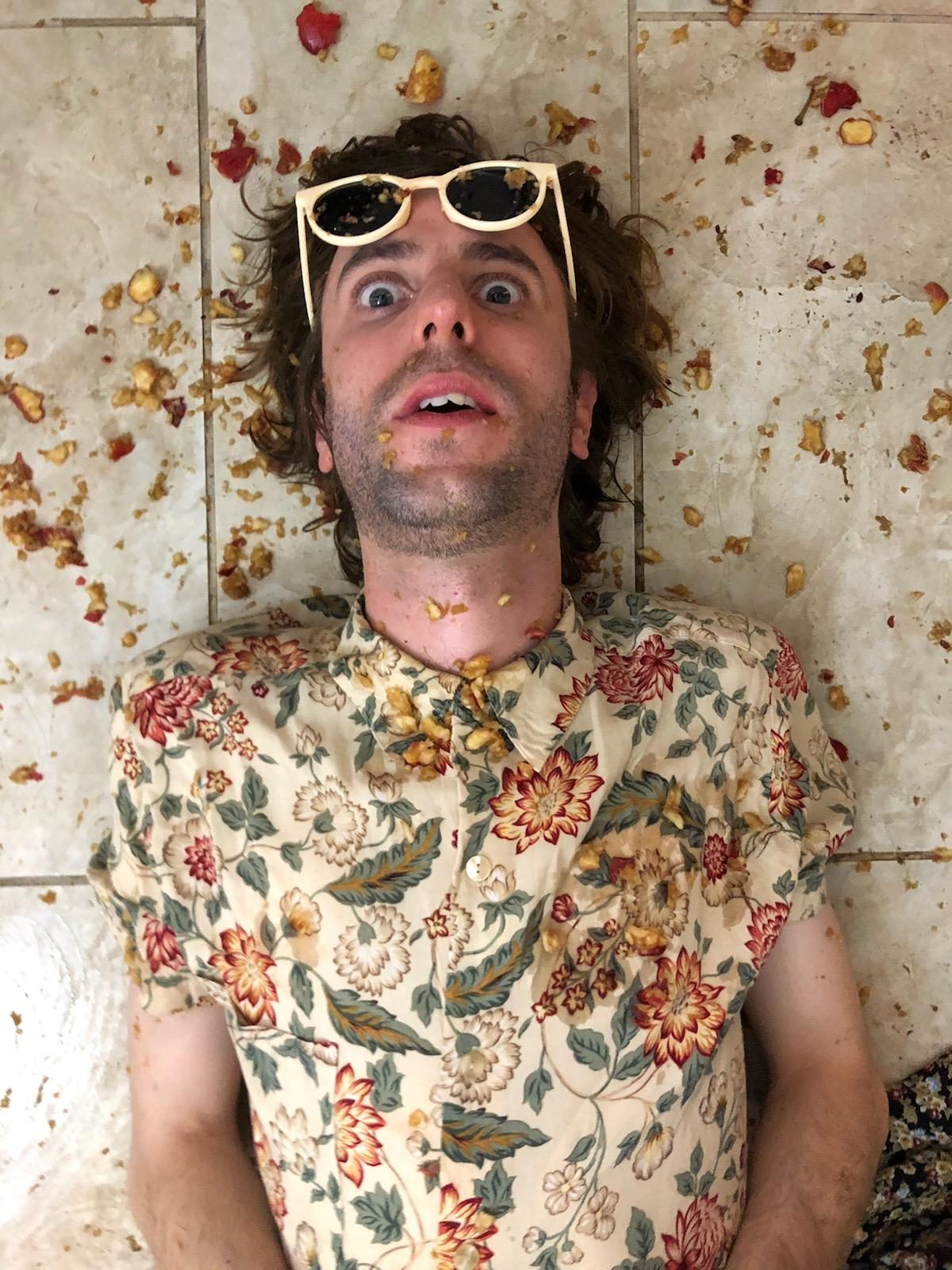 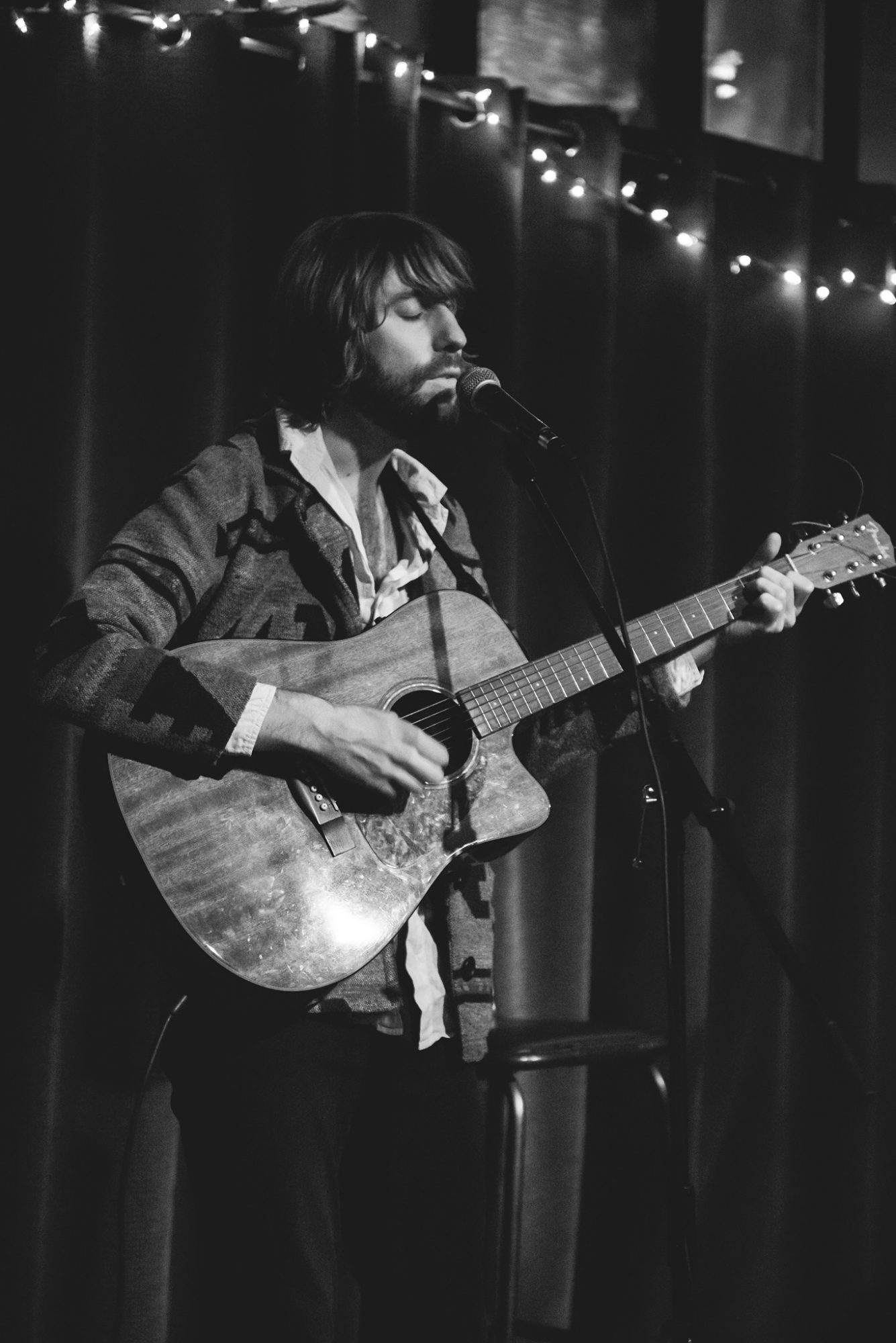 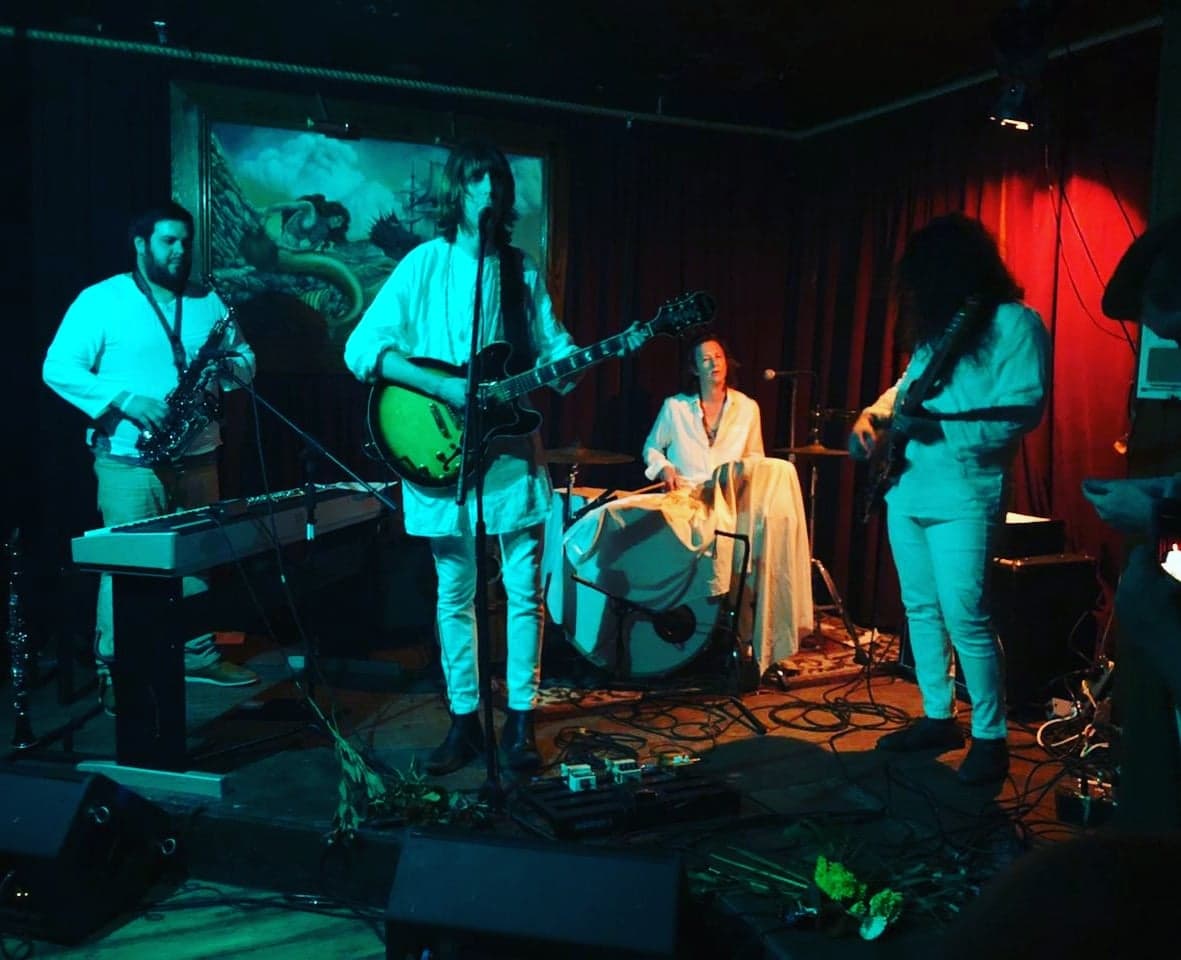 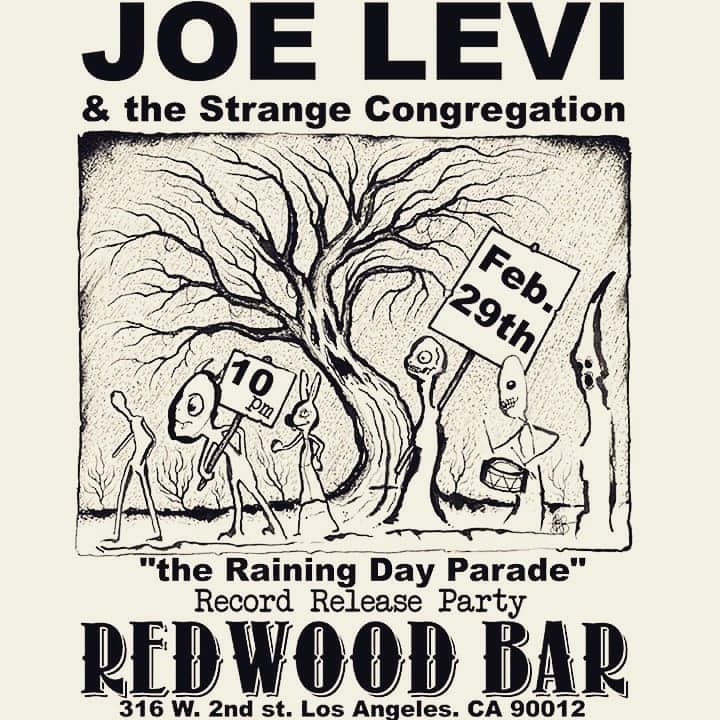