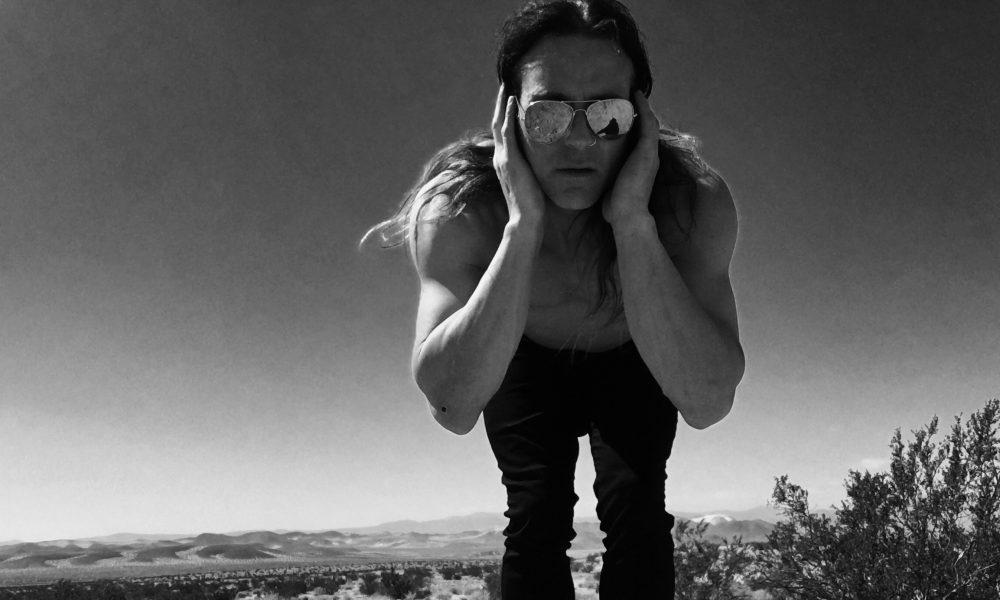 Today we’d like to introduce you to Joe Grah.

Joe, let’s start with your story. We’d love to hear how you got started and how the journey has been so far.
Music initially found it’s way to me as a child via old Motown 7″ & 12″ LP’s. Whenever I felt uncertain or alone, it was music that always set me free. I began playing drums at an early age, eventually gravitating to vocals. I arrived in Los Angeles to form a band with guitarist John 5 following his departure from Marilyn Manson. I had been incessantly touring with my Dallas band, JIBE, in support of our hit single, Yesterday’s Gone, as we rode a moderately successful drug-fueled rocket headed for implosion. Upon arriving in Los Angeles, we spent a year writing and recording the album, played a few shows, and signed to Island def-jam records. Within a few months, we were touring US arenas with Staind & Theory Of A Deadman. However, just as the band began to gain recognition on a national level, John 5 accepted a gratuitous offer from Rob Zombie to join his band. The label subsequently shelved the record and dropped Loser; I was left high in dry in Los Angeles. Digging out of the subsequent fallout defines who I am today, both as an artist and a human.

Has it been a smooth road?
Overcoming adversity seems to be the prevailing theme throughout. In late 2018 following a notorious break-up and sold-out reunion concert, I was on tour with my Dallas band, JIBE. We were out in support of our 2017 comeback release, Epic Tales Of Human Nature. Our single, Release, broke the Billboard 100, and we just wrapped up a Gulfcoast run with Theory Of A Deadman by playing a killer show with Slash in Houston. With a week off, I flew back to LA, jumped on my motorcycle, and headed down the hill to Hollywood. Less than a mile from my home, I was involved in a severe head-on collision with a car illegally turning in front of me. The resulting impact completely shattered my clavicle and broke multiple ribs, left hand, left foot, right thumb, and internal bleeding. Following surgeries, canceled tours, and total immobilization, the only thing that pulled me out of that depression was writing and recording my current solo material. Without music, I don’t know where I’d be right now.

Can you give our readers some background on your music?
Much like creating Sixtyfouronthefloor Records, becoming a solo artist is an avenue to release music without the burden of compromise. I’m blessed and fortunate to work with so many great artists, and it brings me great joy to have the ability to realize and facilitate that collective vision. SFOTF will be releasing my 7th solo single, In A Place Where Nothing Lives, in October, and the debut single from Los Angeles’ I Am The Wolf shortly after.

Let’s touch on your thoughts about our city – what do you like the most and least?
In spite of all the apparent negative consequences of living in LA, specific energy vibrates from this particular geolocation, which attracts everything in its path. With so many hopes and dreams all coming to live or die, all focused on one incredibly beautiful and inspirational landscape, anything can and will happen here. 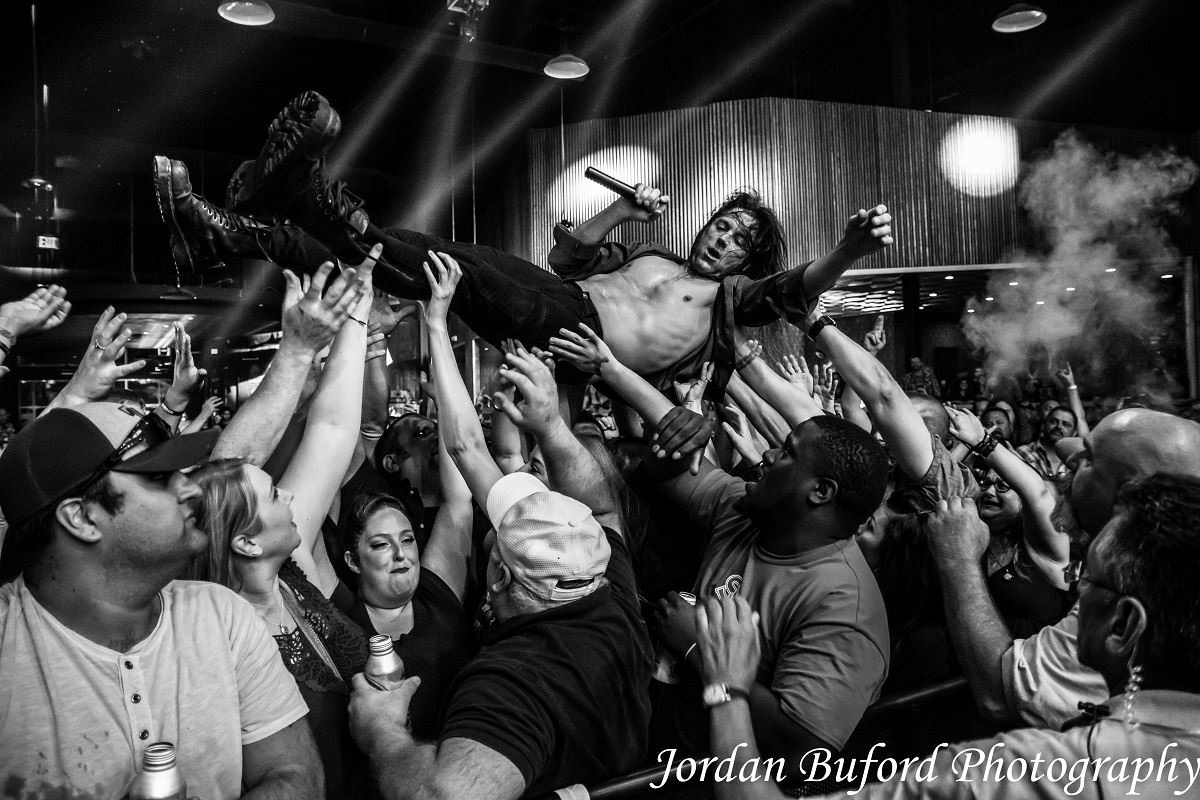 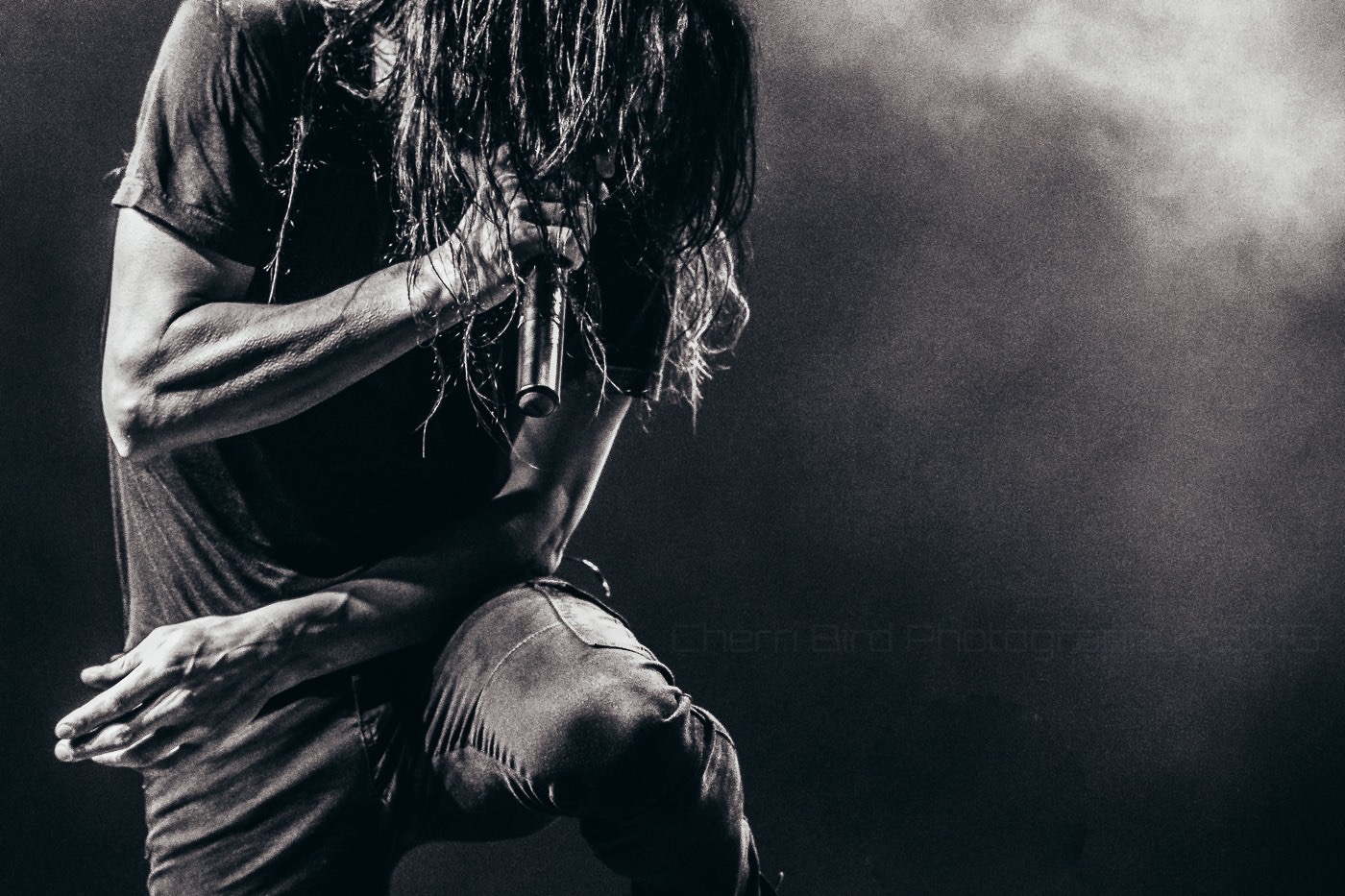 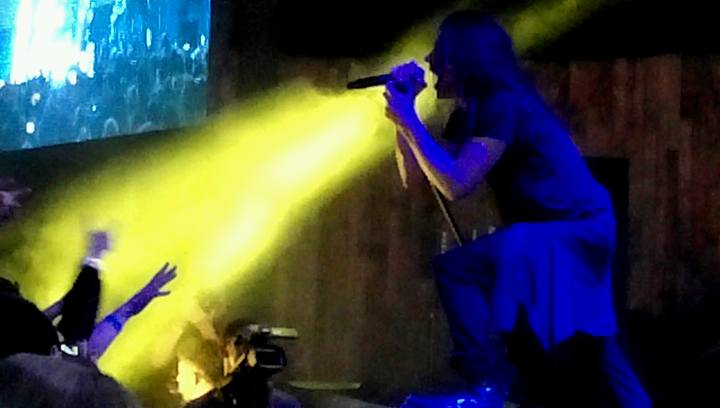 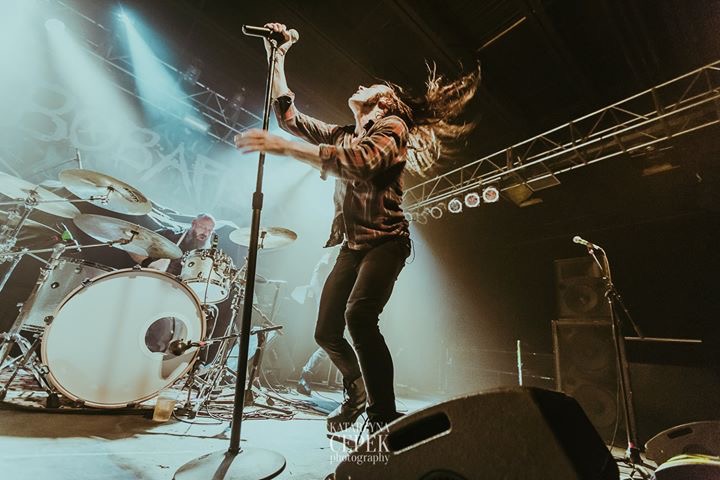 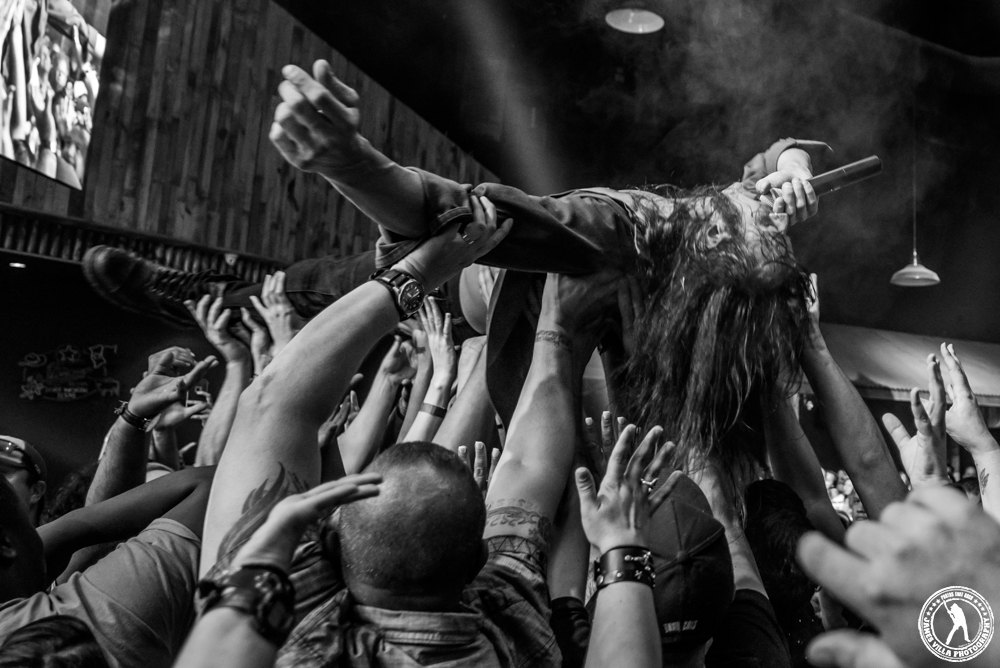 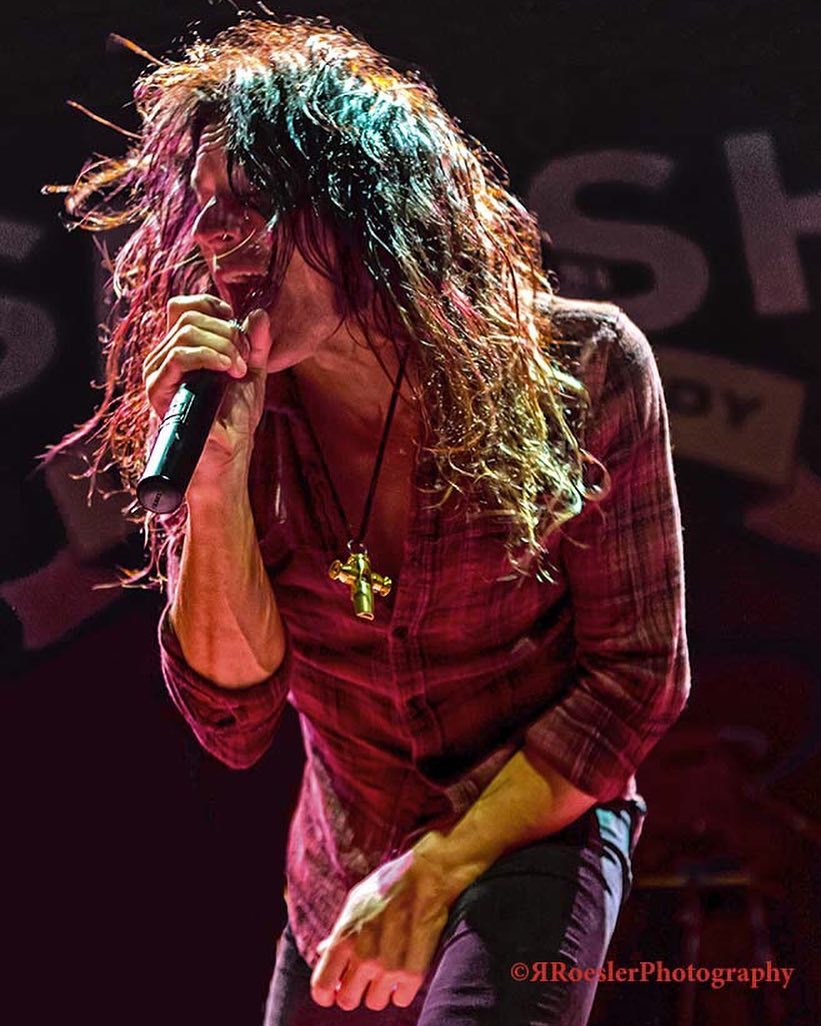 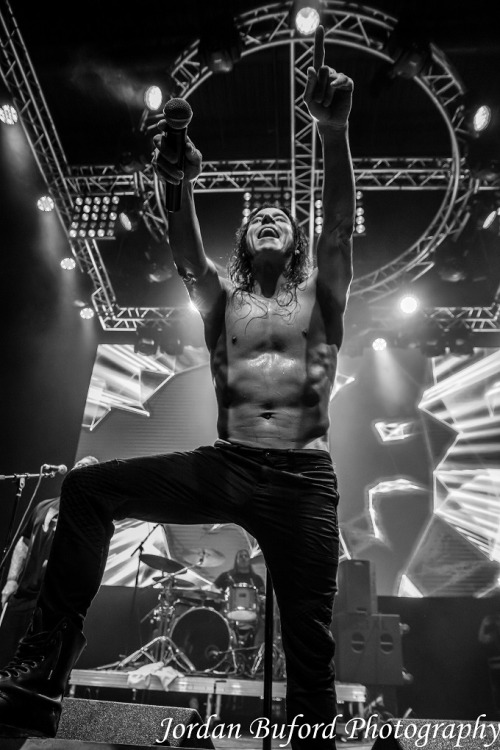