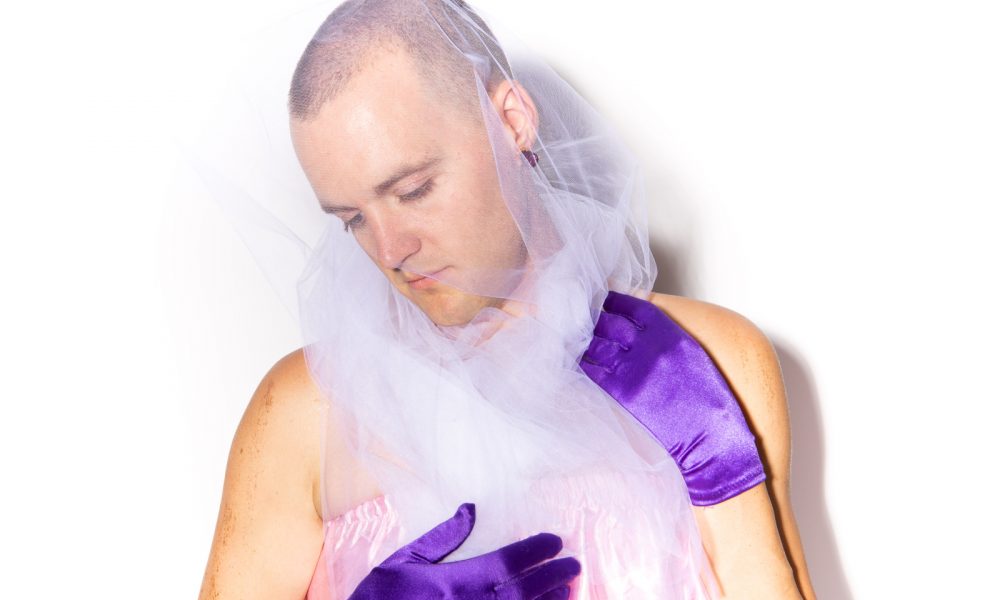 Today we’d like to introduce you to Joe Dosch.

Joe, can you briefly walk us through your story – how you started and how you got to where you are today.
I began my life as a closeted gay kid in rural South Dakota (redundant) who always wanted to be a stand up comic but never thinking that I could. After leaving South Dakota for rural Montana, I had the realization one day that the only thing standing in the way of my dream was me, so I moved to LA to pursue my dream!

Great, so let’s dig a little deeper into the story – has it been an easy path overall and if not, what were the challenges you’ve had to overcome?
I want to say “No, it has not been a smooth road,” but that implies that life has somehow been extra difficult for me externally, and really, it hasn’t. What I’ve learned more than anything in the pursuit of my dreams is that the hindrances in my life were nearly one hundred percent internal. Which is an incredibly uncomfortable and incredibly liberating thing to know.

That’s really interesting.  We hear versions of that often from our interviewees – things like we are all our own worst enemies, etc.  So, what else should we know about you and your work?
I am a stand up comic, first and foremost. This is the art form where I feel I am the most definitively “me” and there is the least amount of artifice obscuring my artistic spirit. I am also a screenwriter and aspiring television showrunner pitching a number of films and TV projects.

What I’m most proud of as a comic is being one of the several gay comedians passed to perform at The Comedy Store, one of the most exclusive, greatest comedy clubs in the world.

I like to think what makes me unique as a performer is my audaciousness. The comedy that so inspired me during the oppressive drudgery of growing up as a gay kid in mostly pre-Internet South Dakota was the late-90’s to 2000’s “Anything Goes” offensive comedy. This sort of art was such a relief to me growing up. It made me feel like I wasn’t crazy. It felt like a portal into a cooler, freer, happier world that I could one day escape to and treasure in the meantime. I like to think I preserve that ethos while infusing it with newer sensibilities.

What moment in your career do you look back most fondly on?
The moment when Adam Eget, the talent coordinator at the Comedy Store, called and told me I was the latest Paid Regular. I try not to base my self-worth on external achievements, but God, after that, I thought that no matter what else happens, I’ve earned my legitimacy. I felt like a Made Guy. 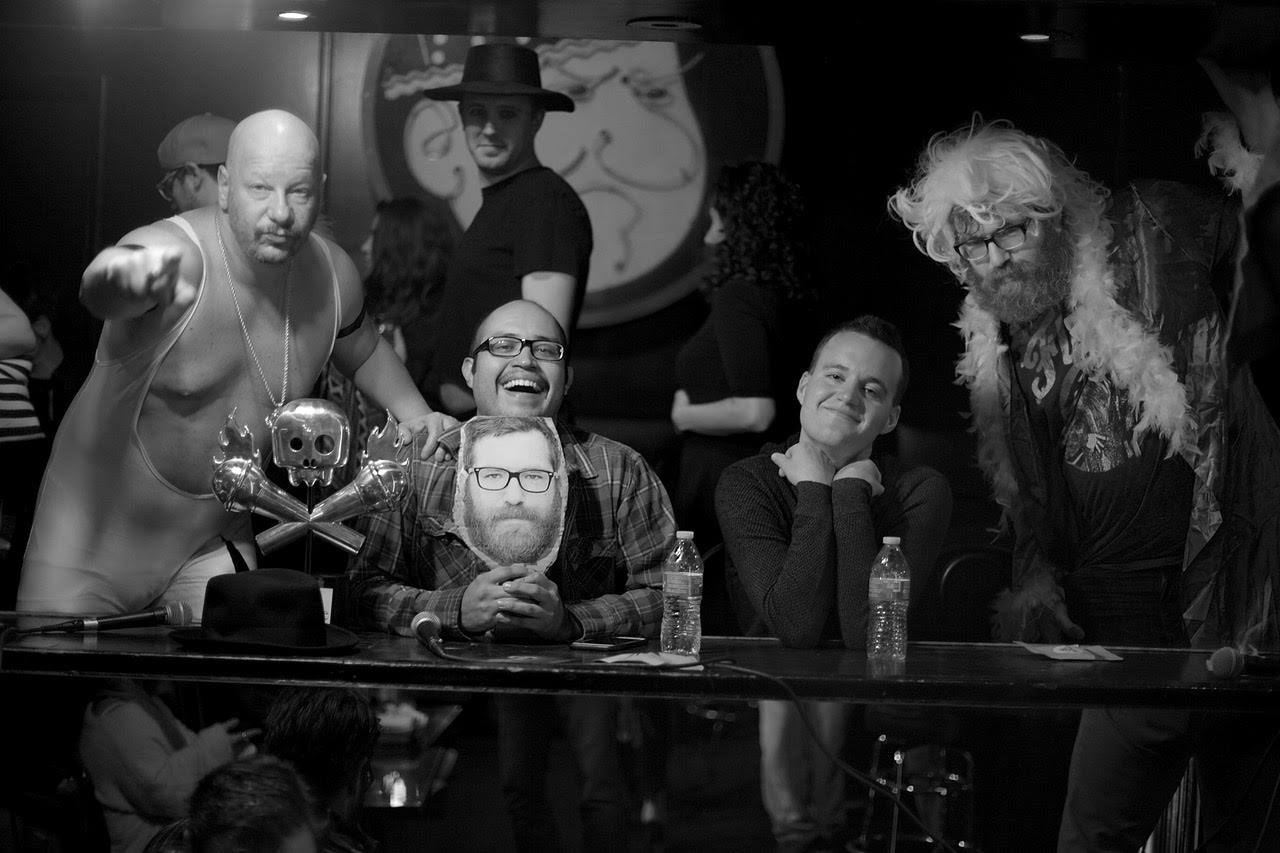 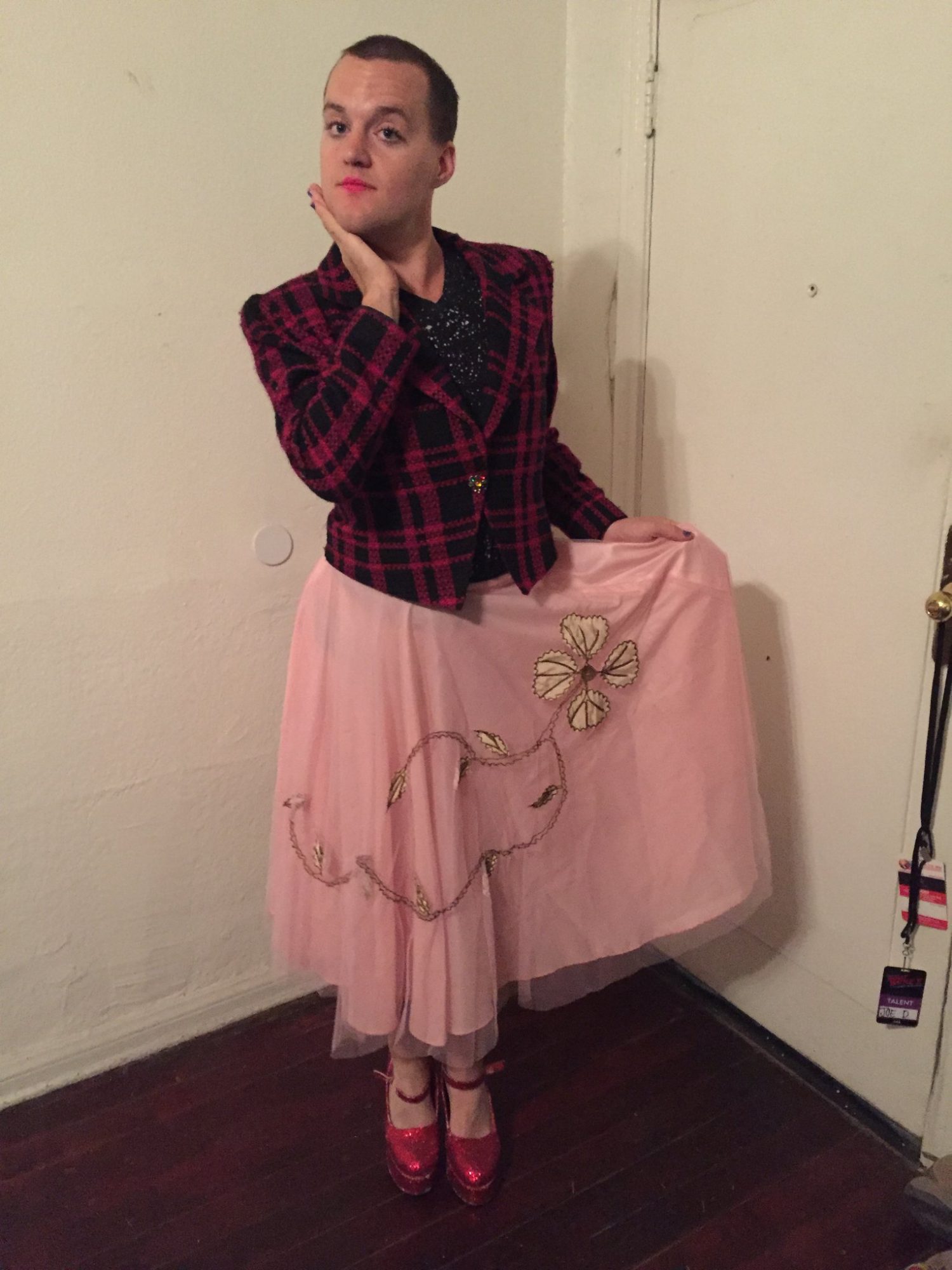 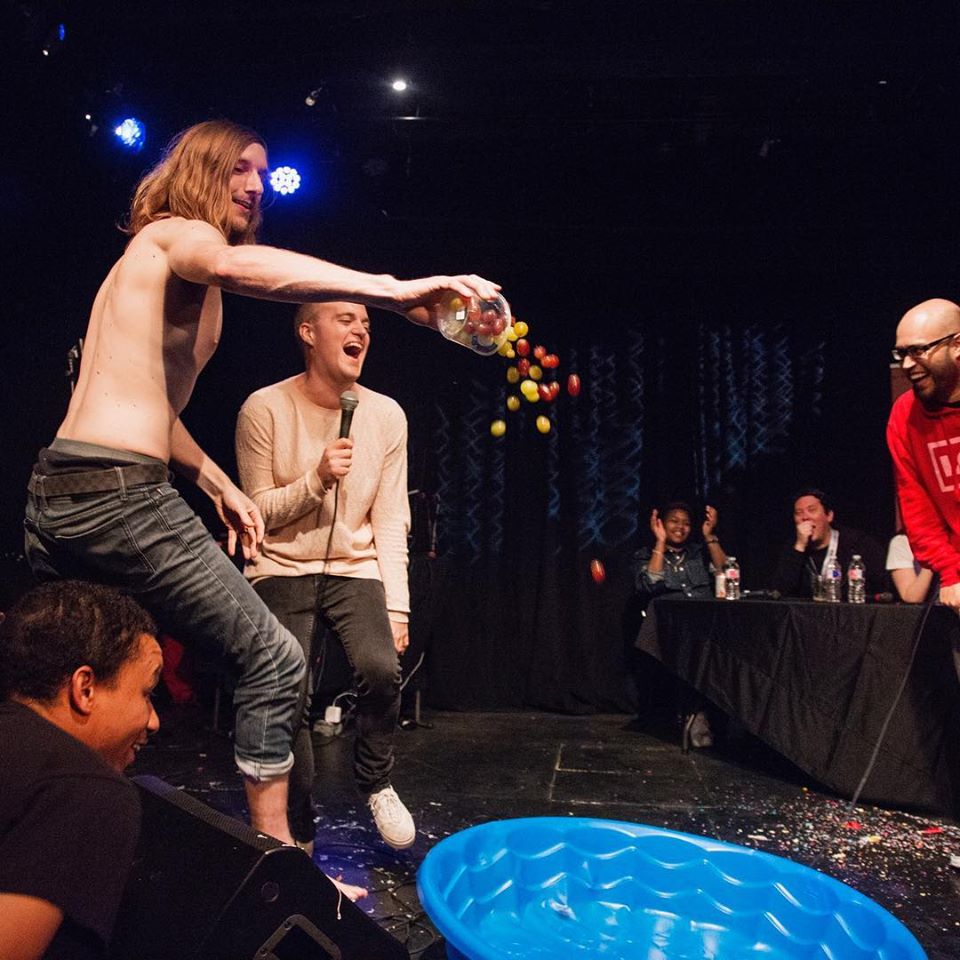 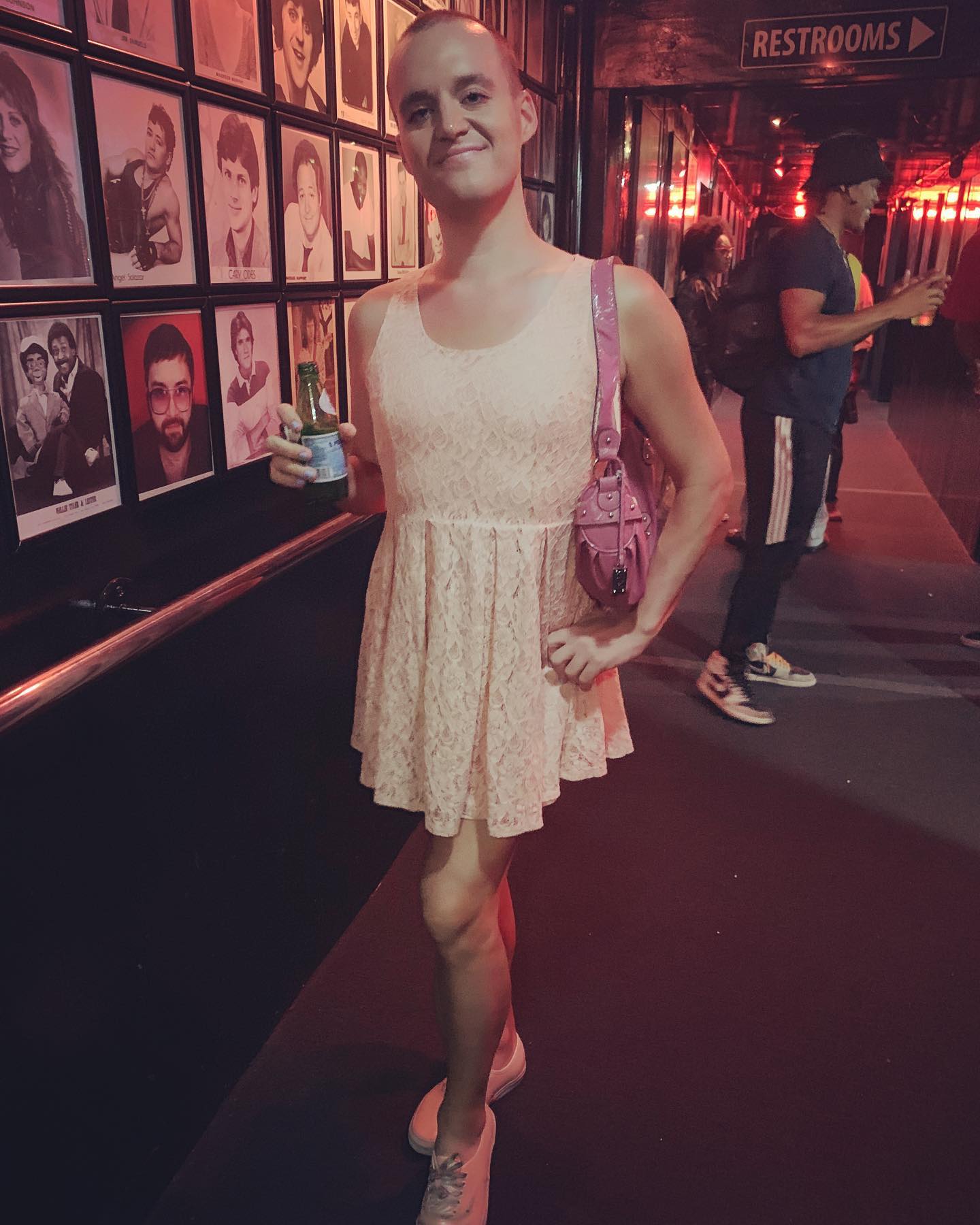 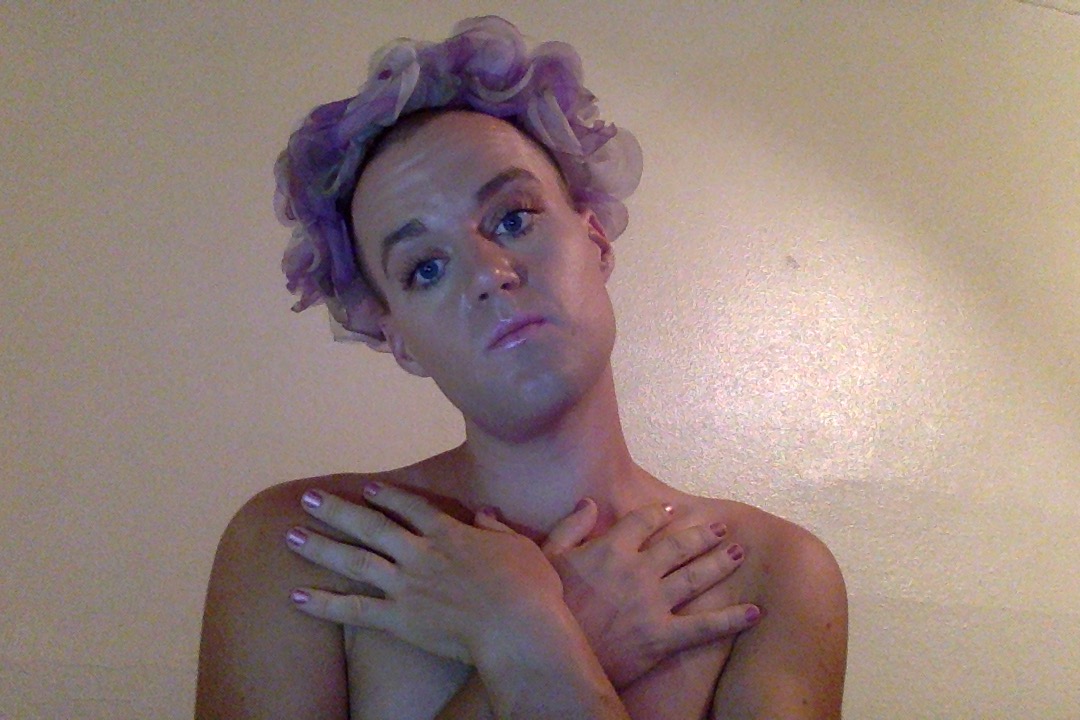 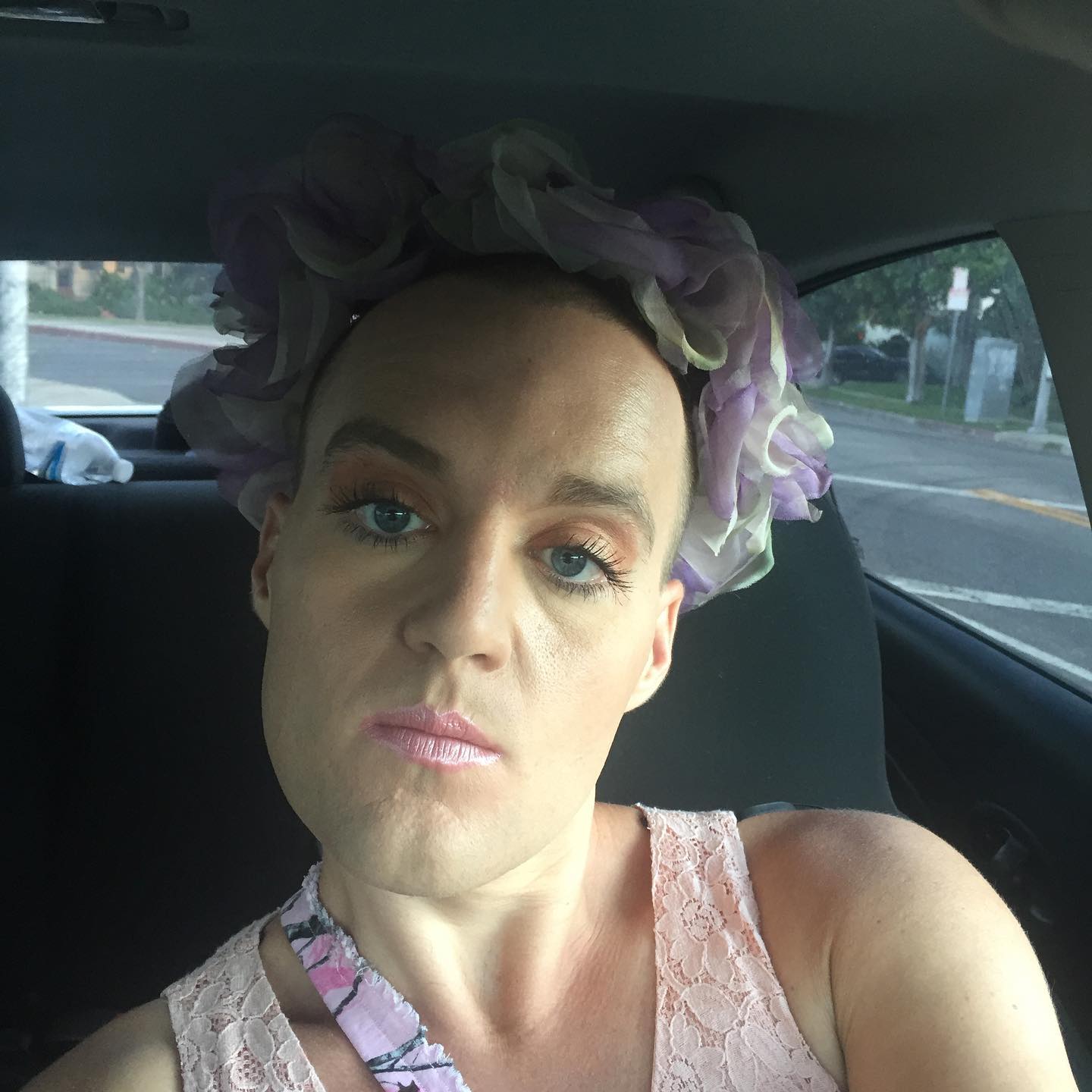 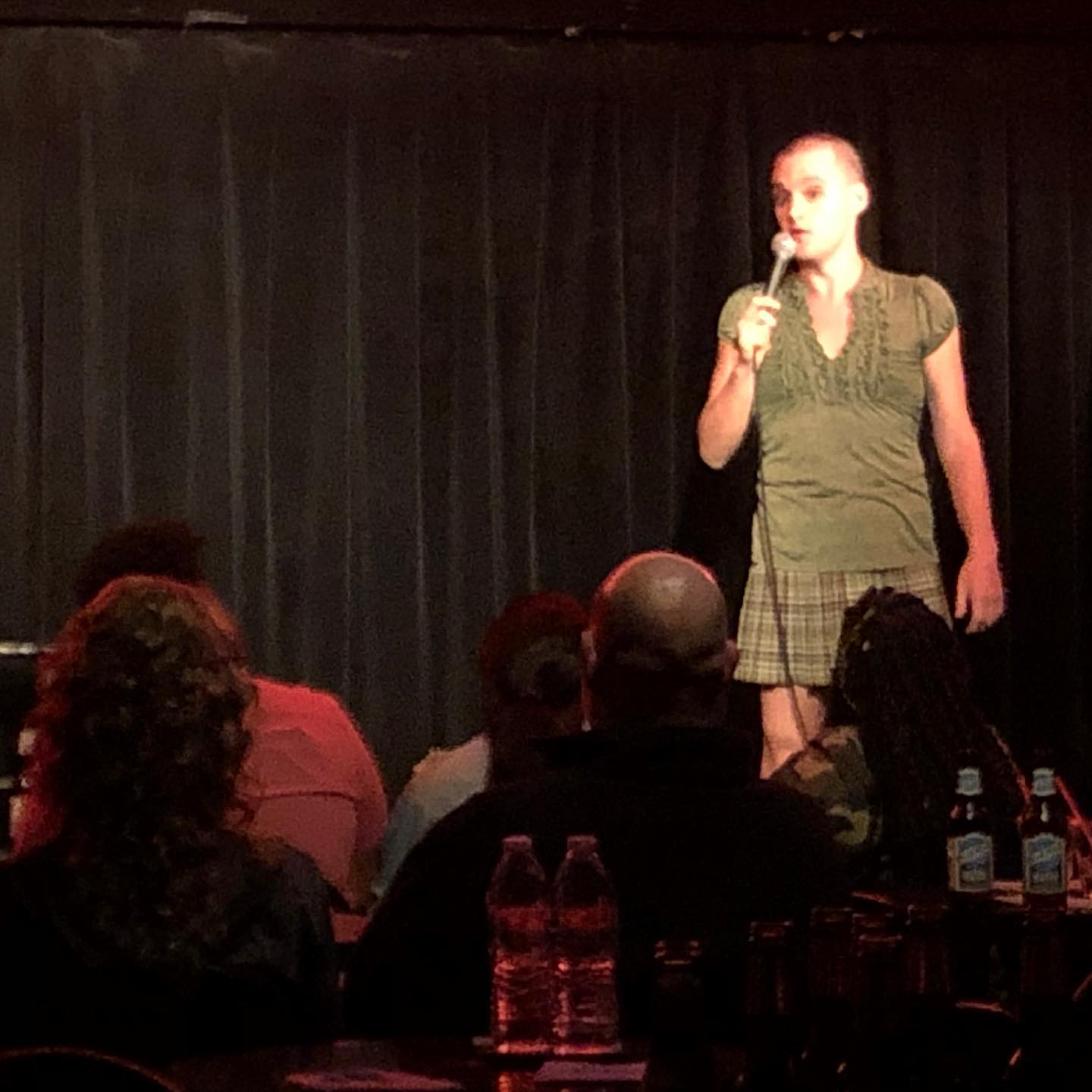 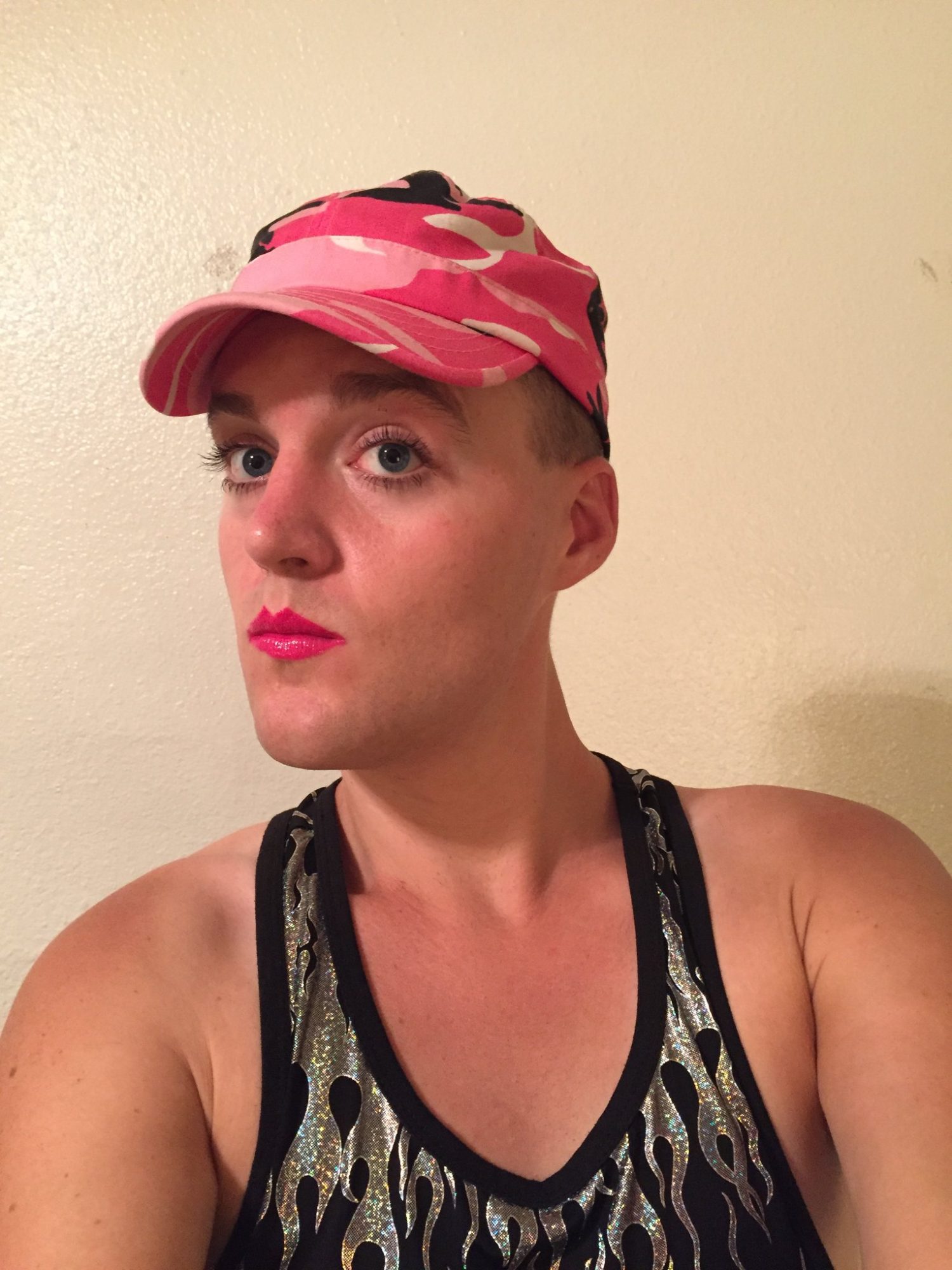