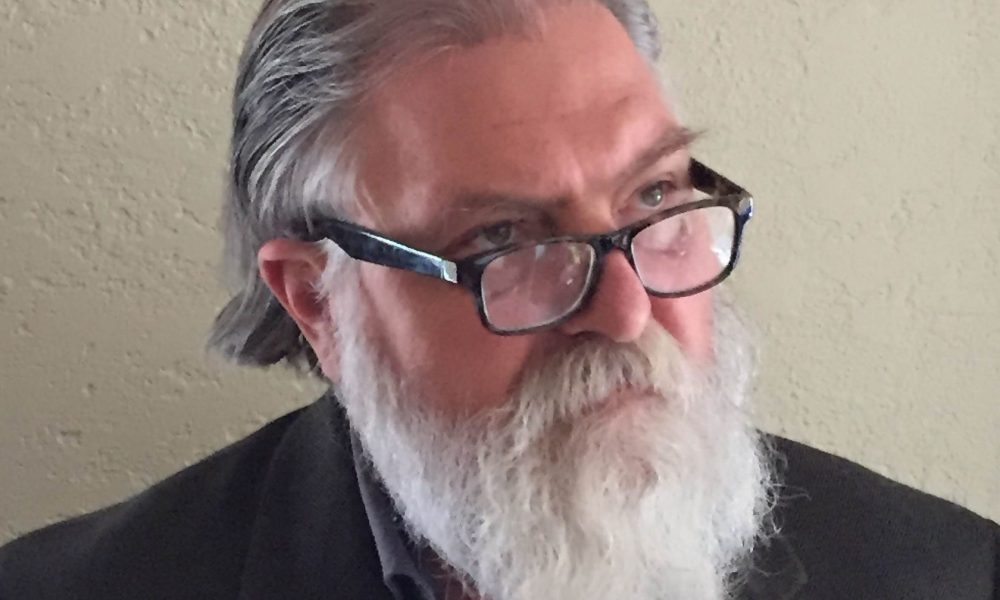 Today we’d like to introduce you to Joe Byron.

So, before we jump into specific questions about the business, why don’t you give us some details about you and your story.
I moved from central PA over 40 years ago, and have worked continuously in the Hollywood Entertainment Industry since then.

In 1999, I considered retiring to pursue a new career in education. It was at this time, a group of Hollywood insiders and investors were planning to launch The Los Angeles Film School, a new type of conservatory that would concentrate on creativity, technology, and professionalism in the Hollywood film industry. It would be accelerated program taught by top performers in their field with the end goal of launching professional careers.

I was hired as the school’s first Technical Director, and was assigned to acquire, organize, maintain, and distribute all technical equipment, as well as create curricula and teach.

On September 6th 1999, I taught the first class of 13 new students of The Los Angeles Film School.

Since then. the school has grown and gone through great changes. Academic accreditation enabled the granting of recognized degrees. New programs were added, including Animation and Visual Effects, Music Production, Entertainment Business, and others. The campus has grown from a few floors of the historic RCA headquarters at 6363 Sunset to four neighborhood buildings and 250,000 square feet.

Along the way, the student population grew to over 2000 attendees. Needless to say, this influx of people has created prosperity to the adjacent vendors and businesses in the neighborhood of Sunset and Vine, and the cityscape is one that is astonishing different than it was 18 years ago, when much of the buildings and lots were abandoned and condemned.

We’re always bombarded by how great it is to pursue your passion, etc – but we’ve spoken with enough people to know that it’s not always easy. Overall, would you say things have been easy for you?
There were many challenges in developing the school. These included very tough city, state and national regulations, extremely high real estate and living costs, a major recession, industry strikes, rapid technology advancement, and the evolution of the Entertainment Industry in general. These were all met with the passion, confidence, and commitment of the owners and staff, as well as the enthusiasm and success of its students and graduates.

We’d love to hear more about your business.
In 2002, I was promoted to Associate Dean, a few years later to Dean, and then Director of Education. I am currently the Director of Student and Alumni Engagement, where I work with both students and graduates—as a mentor assisting them in their careers. I keep in touch with an alumni base of over 10,000 grads, and have had recent correspondences with over 3500 of them. The school supports it graduates with benefits that include promotion and publicity, facility venue sharing, and a free post graduate auditing program to ensure that an alumnus is up to date on technology and practices, and ready to take on any position.

While I am proud of the school—its faculty, staff, and facilities. The graduate success is its greatest accomplishment. LAFS alumni have won or been nominated for all major industry awards including the Oscars, Emmys, and Grammys. Our audio grads have accumulated hundreds of gold and platinum RIAA certifications, and the number is their numbers are increasing.

There is no other school in the region that gives its graduates better support.

While the physical campus has fixed dimensions, all of Southern California is the real campus. Students establish relationships with vendors and established filmmakers, and learn how to use services and facilities throughout the region. In so doing, they enter a familiar world when they graduate.

What were you like growing up?
Part nerd and part artist. I was an actor and an Eagle Scout. When I first t came to work at the Los Angeles Film School I was called the Engineer Poet. I am a writer and a woodworker, a cook and a teacher. I love to talk, and I get very excited about remarkable things that people around me achieve. 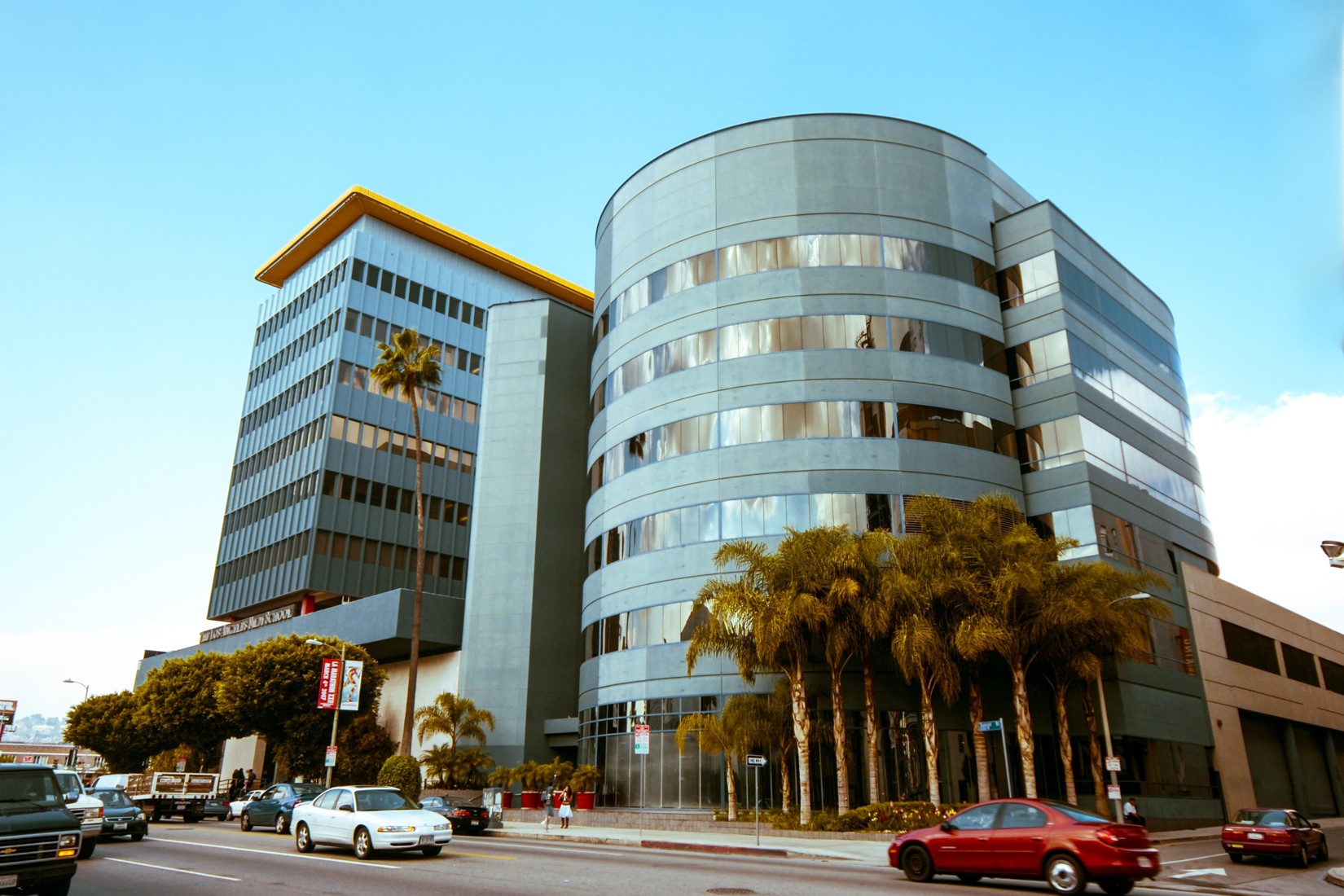