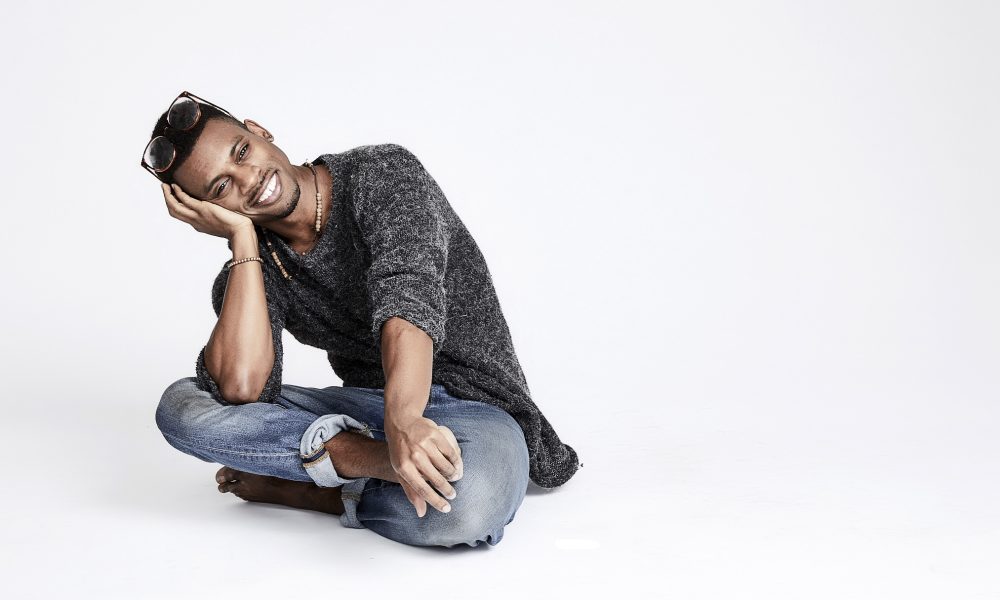 Today we’d like to introduce you to Joe Brown.

Joe, can you briefly walk us through your story – how you started and how you got to where you are today.
As a New York City native, my passion for dance was cultivated early on by popular social dance, school talent shows, the club scene, Broadway, and the many cultures I encountered on a daily. But my dance story is not so linear, as I had a profound passion (obsession) for rollercoasters and theme parks. This love led me to MIT, earning my bachelors degree in Mechanical Engineering with the purpose of becoming a Disney Imagineer. After graduation, I landed a job at an attraction design firm (5 Wits Productions, Inc.) based in Boston. After working a couple of years at the firm, a previous professor/mentor suggested I apply to graduate school in Architecture to further my understanding of spatial and immersive design. Once accepted into the Southern California Institute of Architecture (SCI-Arc), I was on my way to LA–one step closer to my dream to work at Disney. Though it appears I was primarily focused on my career, that was totally not the case…

Throughout my time at MIT, I was increasingly involved in all things performance related. My fraternity, Alpha Phi Alpha Fraternity, Inc. specifically afforded me a creative platform in stepping/strolling styles; as the choreographer/stepmaster of our shows and competitions, I became obsessed with creating the next best show. My love for dance often intersected this world as I loved fusing many styles with stepping–something that would eventually manifest into something much greater. One fraternity brother suggested I move to LA to become a professional dancer; that same notion was promoted by a few prominent LA-based dancers (Fanny Pak, Donyelle Wilson) my dance crew Ridonkulous hosted often. It seemed LA was destiny-both passions could potentially be fulfilled on the west coast…

Now in Los Angeles, my lifestyle at SCI-Arc became a replica of my undergraduate years, as I soon began training at premiere LA dance studios. With encouragement from friends, I soon dived head into the professional dance scene while in a very rigorous masters program. Once again, my dual passions led me to even longer days. Though dance was taking off majorly, I decided to focus on my studies, but this time incorporating my love for performance into my graduate thesis. Upon graduation, my heavy involvement in dance yielded major job bookings and getting signed to MSA Talent Agency with the help of premiere choreographer/educator Saleemah Knight. At the same time, I began working with Disney Imagineering–my dream job. Thus, I was met with a major life decision–Imagineer or Dancer. I chose dance…

Since I made that decision, I have worked successfully as a professional commercial dancer, choreographer, educator, creative director, and entertainment designer. I founded Stroll Groove, a premiere stepping/dance crew recently featured on NBC’s World of Dance (Season 1). My dance class Step/Stroll is taught at many studios, where I explore stepping technique, culture, history, and fusion with other dance styles. Major 2018 highlights include competing on America’s Got Talent Season 13 (Frat Attack) and co-choreographing step-infused numbers for and performing in Beyonce’s epic Coachella performance. I also had the pleasure of choreographing a step/stroll duet for this past season of So You Think You Can Dance (Season 15). Needless to say, I made the right decision, but I know that designing roller coasters is still very much a possibility in the future. I can do both.

We’re always bombarded by how great it is to pursue your passion, etc. – but we’ve spoken with enough people to know that it’s not always easy. Overall, would you say things have been easy for you?
This has definitely not been the smoothest road. One of the biggest challenges was choosing dance over Disney; for starters, to choose between two passions is really difficult, but when the latter is more stable, financially lucrative, and indicative of all of your previous education and job training–it was definitely nerve-wracking. Beyond that decision, I initially lived a struggling artist lifestyle.

Between long auditions, taking classes, and networking at dance events, with little cash flow, the proverbial lifestyle of a new dancer began revealing itself. Not to mention, the shift of becoming my own brand, more visible in the public eye, and creatively finding myself again amongst thousands of talented artists was no easy task. It took a bit of prayer, family, community, and grit to maintain sanity and positivity throughout.

Thankfully, those experiences lent itself to a much more rewarding career today.

So let’s switch gears a bit and go into the Stroll Groove story. Tell us more about the business.
Stroll Groove is my professional dance company featuring superb dancers who specialize in stepping/strolling along with other styles including Hip Hop, African, Dancehall, Tap and more! We primarily focus on commercial/tv/film and work with major music artists.

We particularly are known for heightening the party atmosphere in a cool, immersive way via strolling; whether it be on set or at special Hollywood events, we are the life of the party! As a company, we are most proud of our first television appearance on NBC’s World of Dance. We worked really hard and impacted so many in that community. That gave us quite a bit of a jump start for further opportunities.

Has luck played a meaningful role in your life and business?
I think luck in my life is disguised as destiny, partly me being aptly prepared for those major career moments and taking initiative–what a leap of faith! That preparation involves my entire life from NYC, MIT, to LA.

All of those experiences became pivotal in fortifying my role in the entertainment industry; without them, I believe my trajectory and level of success would have been a bit different.

Case in point, I recently landed an awesome job as a principal dancer for MAC Cosmetics Disney World Residency; it appears, Disney will continue to be in the picture regardless–I call that destiny! 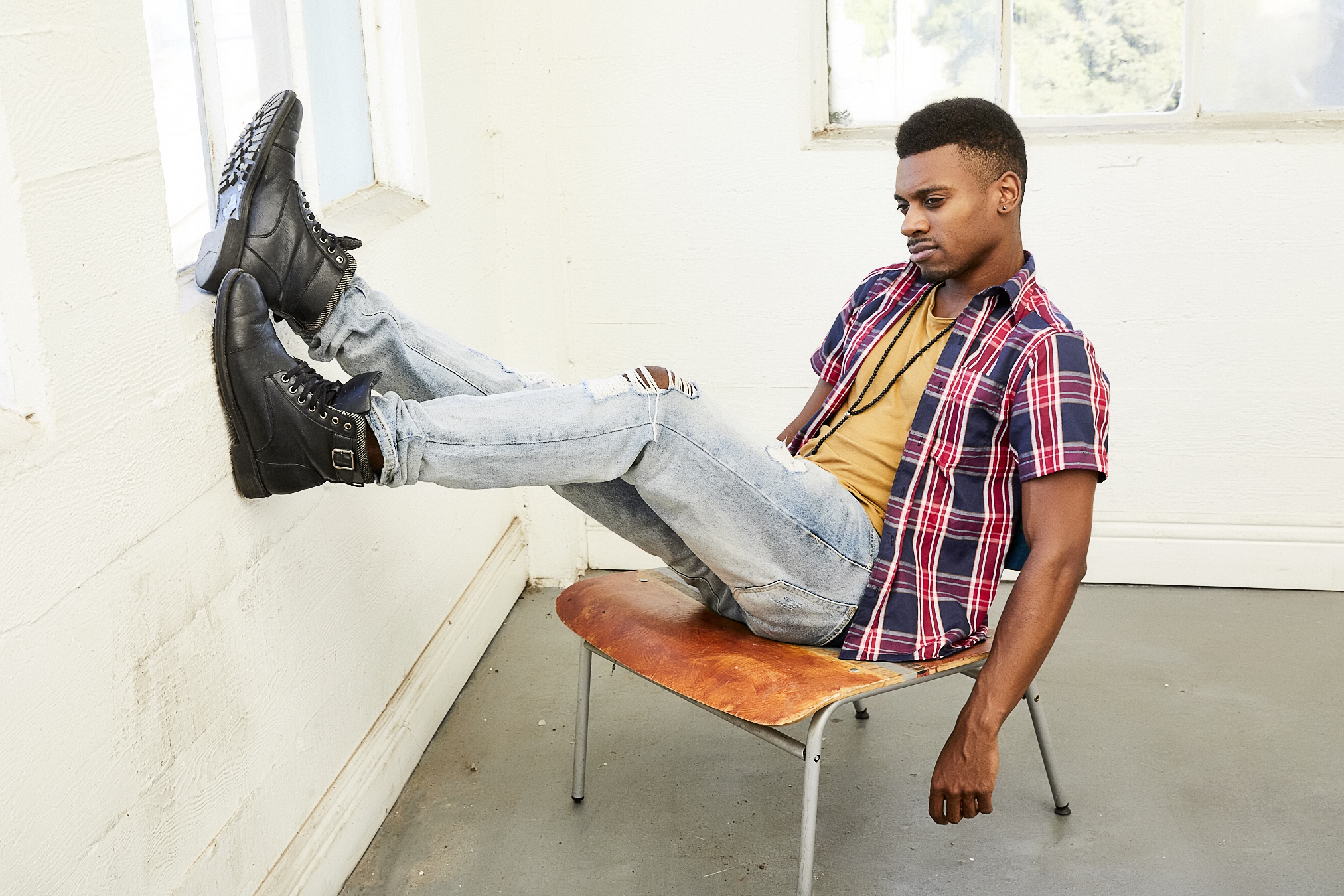 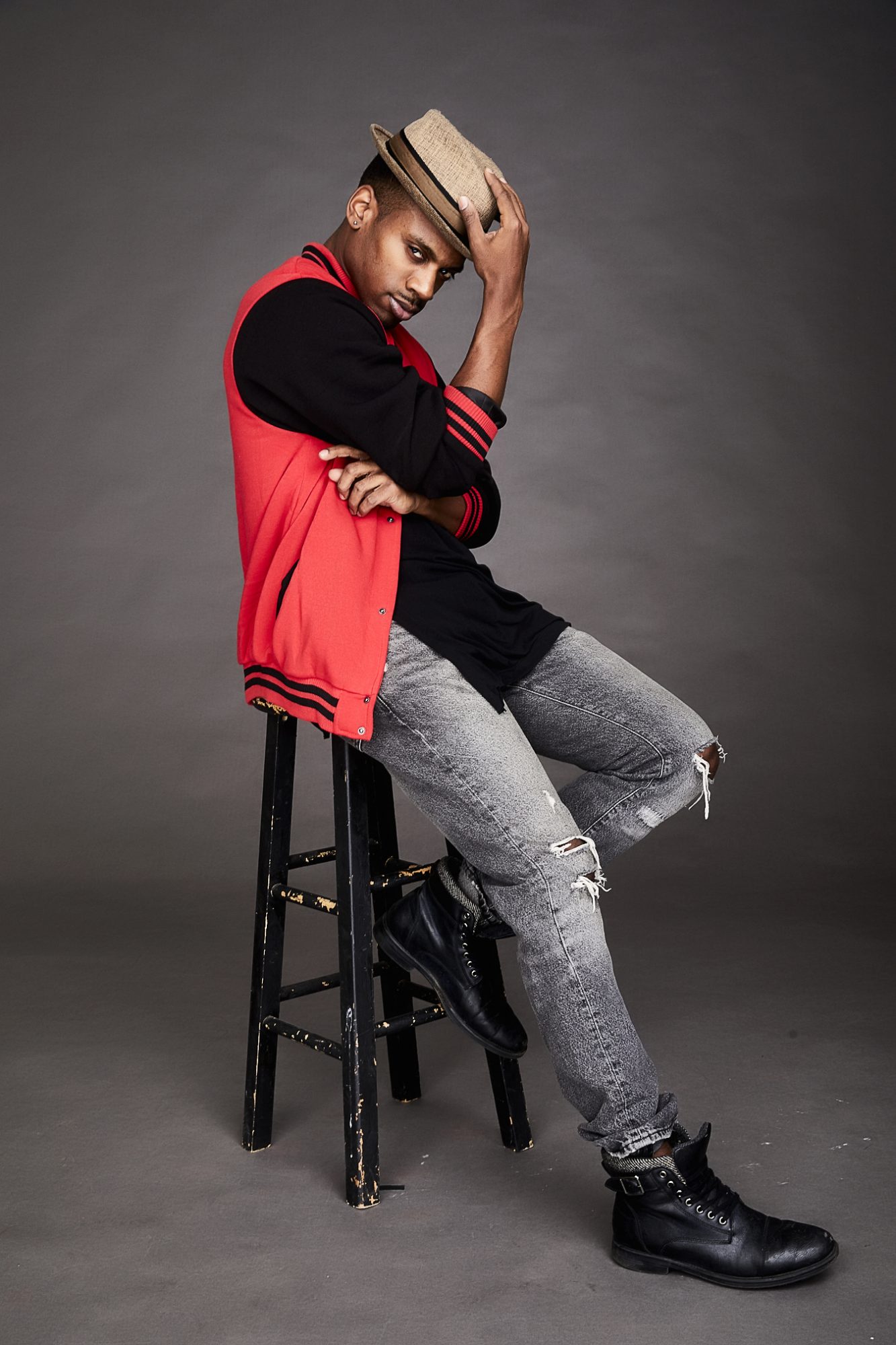 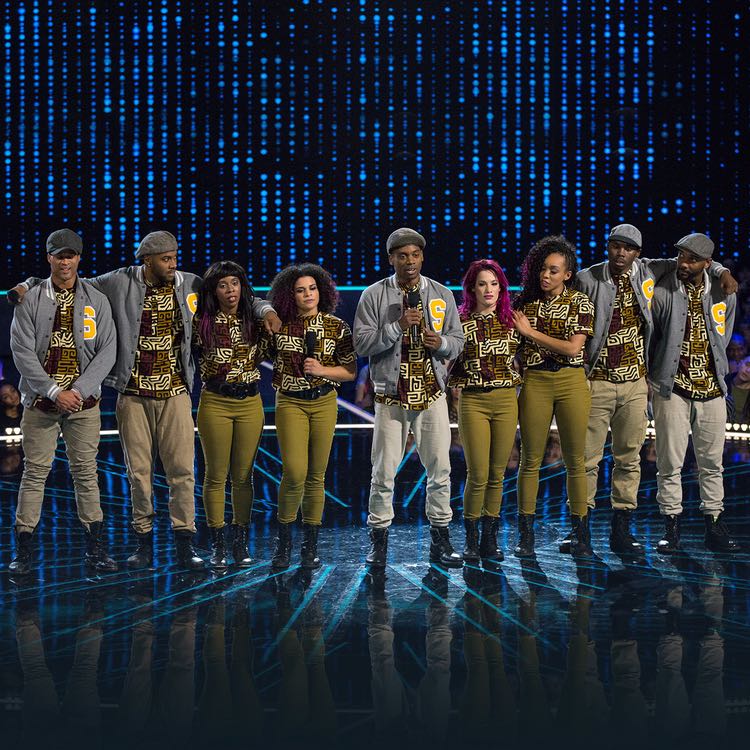 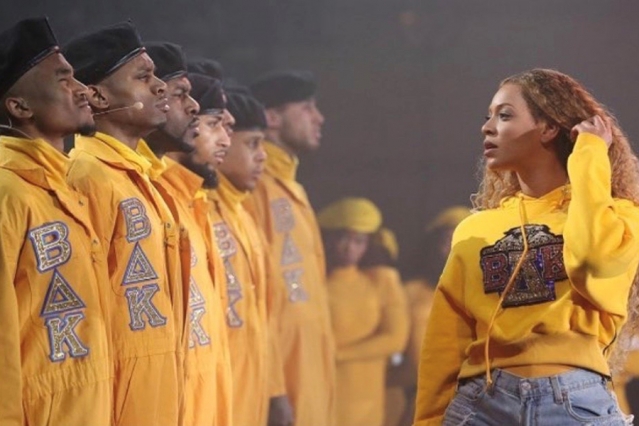 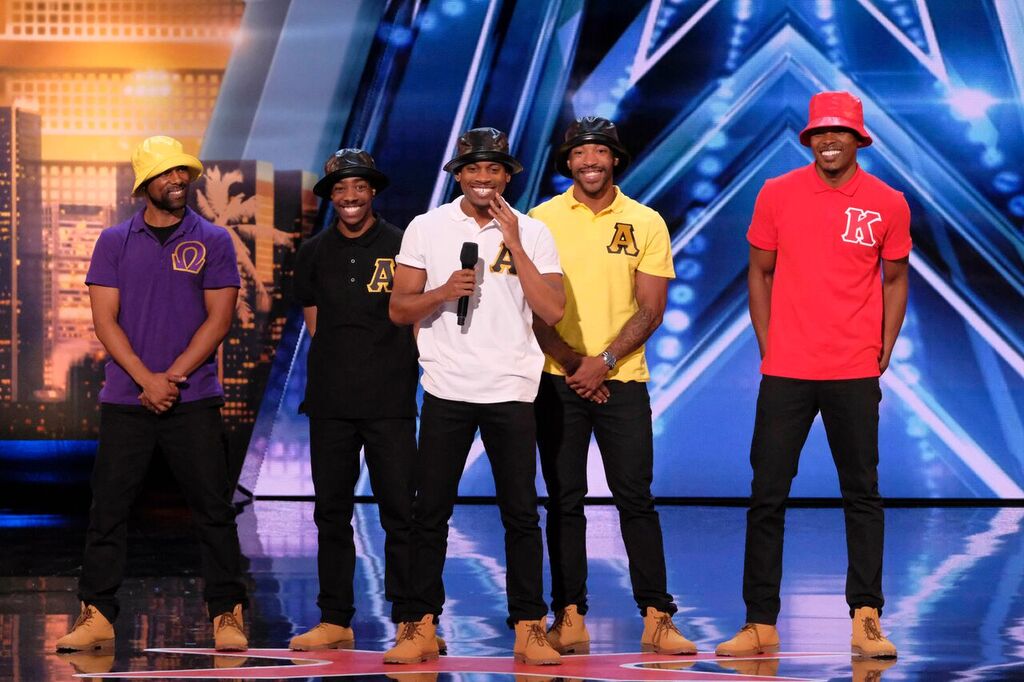 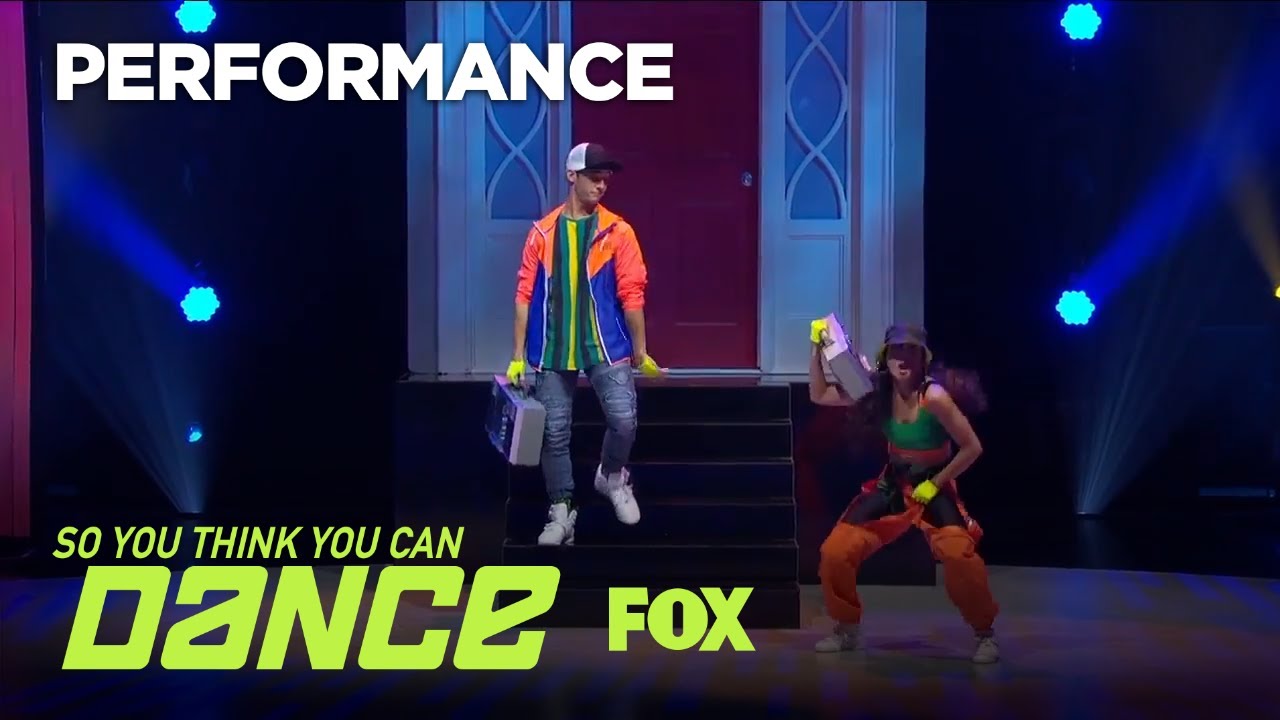 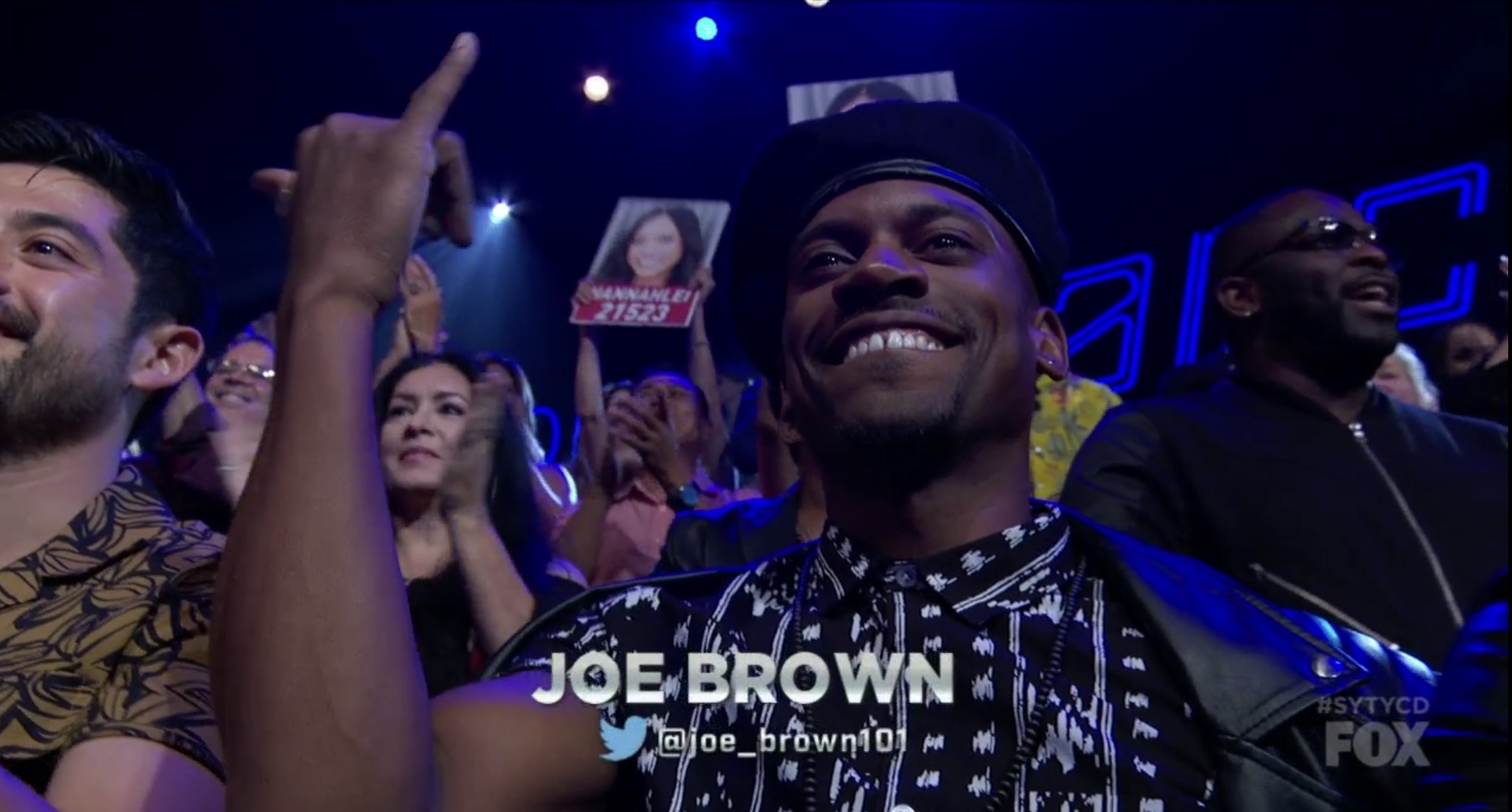 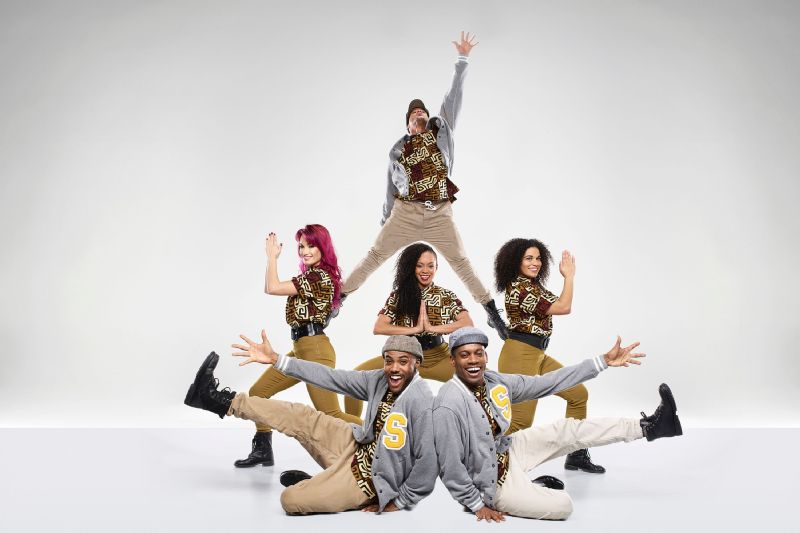 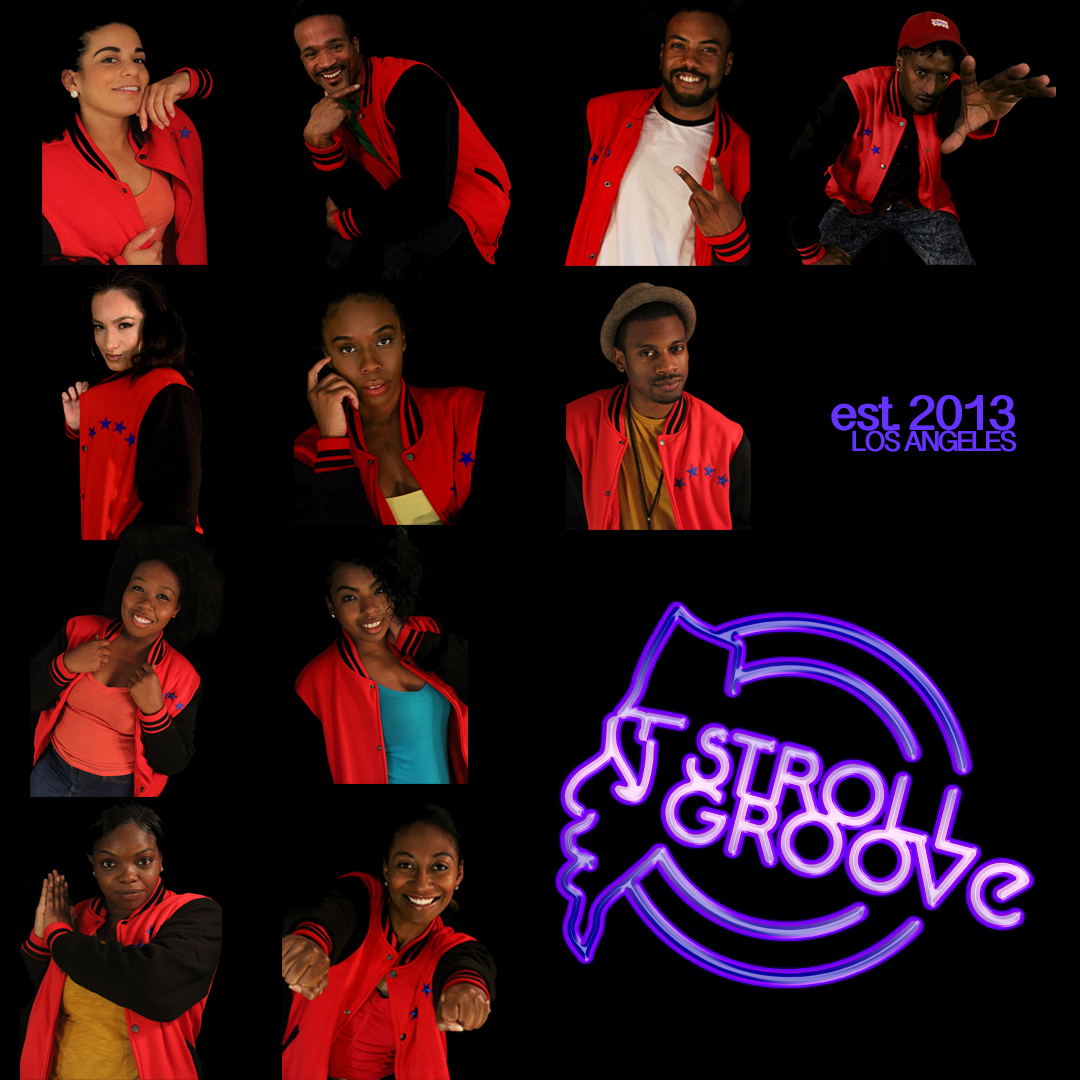 Image Credit:
Wes Klain, Beyonce.com, NBC World of Dance, NBC America’s Got Talent, Fox So You Think You Can Dance