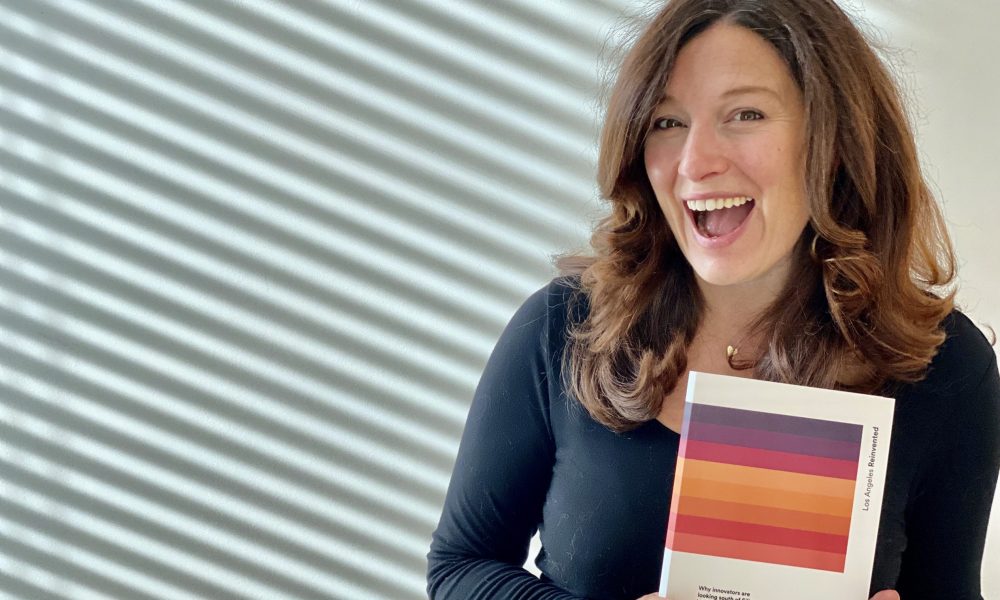 Today we’d like to introduce you to Jodie Hopperton.

Jodie, let’s start with your story. We’d love to hear how you got started and how the journey has been so far.
My road to LA was not a direct one. I’m British, grew up near Windsor (where Harry and Megan lived until recently) and moved to London at 21 to work at British newspapers The Mirror. I loved my life in London but had always wanted to live in another country and learn another language. At 26 I decided that it was the right time to do it: I quit my job and moved to Paris, which is just a 2-hour train ride from London. My French was terrible, but it quickly improved once I immersed myself. I fell in love with the city enjoying time in cafes drinking coffee and watching the world go by, and long luxurious dinners with friends.

The next eight years were spent mostly in Paris working for the New York Times and media associations. This also afforded me brief stints in Madrid, New York and back in London. And then an opportunity came up to move to Los Angeles.

At the time, I was just settling back in London life and didn’t know much about LA except that it was the home of Hollywood and traffic was terrible. I called a good friend who traveled to LA frequently on business and she told me she thought it was an incredible city and that I would love it. So I started investigating and discovered that LA is at the forefront of innovation for media, which fit my background perfectly. That was five years ago and I haven’t looked back.

Overall, has it been relatively smooth? If not, what were some of the struggles along the way?
Ha, don’t we all have to work for the things we love? 😉 LA took me longer to understand and settle into than other cities I have lived in. For example art in London and Paris takes place in galleries, here in LA it’s in the streets with graffiti and rap.

Los Angeles is not as obvious as other cities: there is no central business district – some people say it’s a number of suburbs in search of a city – and there is less interaction with people on a day to day basis as people mostly travel by car rather than by public transport. As an extrovert, I felt a little isolated and had to work to build up a network both personally and professionally.

It took me a little while to get below the skin of the city but the more I discovered, the more I fell in love with the city. I first lived in Santa Monica, where lots of Europeans start out as we can make the most of the sunshine and be near the beach and mountains. Initially, I consulted to a VR studio which was a lot of fun and I got a front-row seat to some of the new technology that will soon be changing the world. And as I dug deeper into innovation, I found that LA had a number of other thriving industries including music, entertainment, gaming, retail, health, wellness, biotech and aerospace.

Los Angeles Reinvented – what should we know? What do you do best? What sets you apart from the competition?
In 2017, I founded FORE:media, a business that brings European Executives to California to learn about innovation. I quickly realized that Los Angeles has become every bit as inspiring as Silicon Valley, probably more so. Yet LA does not brand itself like London or New York and so many people don’t see this side of Los Angeles unless they invest a lot of time in the city.

That’s why I set about writing ‘Los Angeles Reinvented’: to demystify LA and to convey to the wider world the scale and depth of the innovation taking place here.

Having lived in different cities, traveled around the world and worked with a number of different organizations and nationalities, I have a perspective of how Los Angeles is different to other cities. Now I have been here for five years I understand the city well enough to have really got under the skin yet not long enough to have lost that perspective which enables me to ‘translate’ Los Angeles to outsiders.

What is “success” or “successful” for you?
My definition of success has changed with age. At one time it was traveling the world and having as many experiences as possible. I deliberately took jobs in international organizations that afforded me the opportunity to do that.

Since I’ve arrived in Los Angeles, I’ve been happy staying more local and exploring California. Success here has meant having a flexible career where I am able to meet intelligent, interesting people that I can learn from. Writing ‘Los Angeles Reinvented’ was a dream come true in that respect and I loved listening to people’s stories and having ideas challenged.

Whilst I was writing the book, I fell pregnant and finished it just a week before I had my little boy – talk about deadlines! With him in my life, success means getting the right balance between my professional self and spending quality time with him. Most mothers I know say that it’s a constant juggle, and I can really relate to that, but right now I have a good mix. 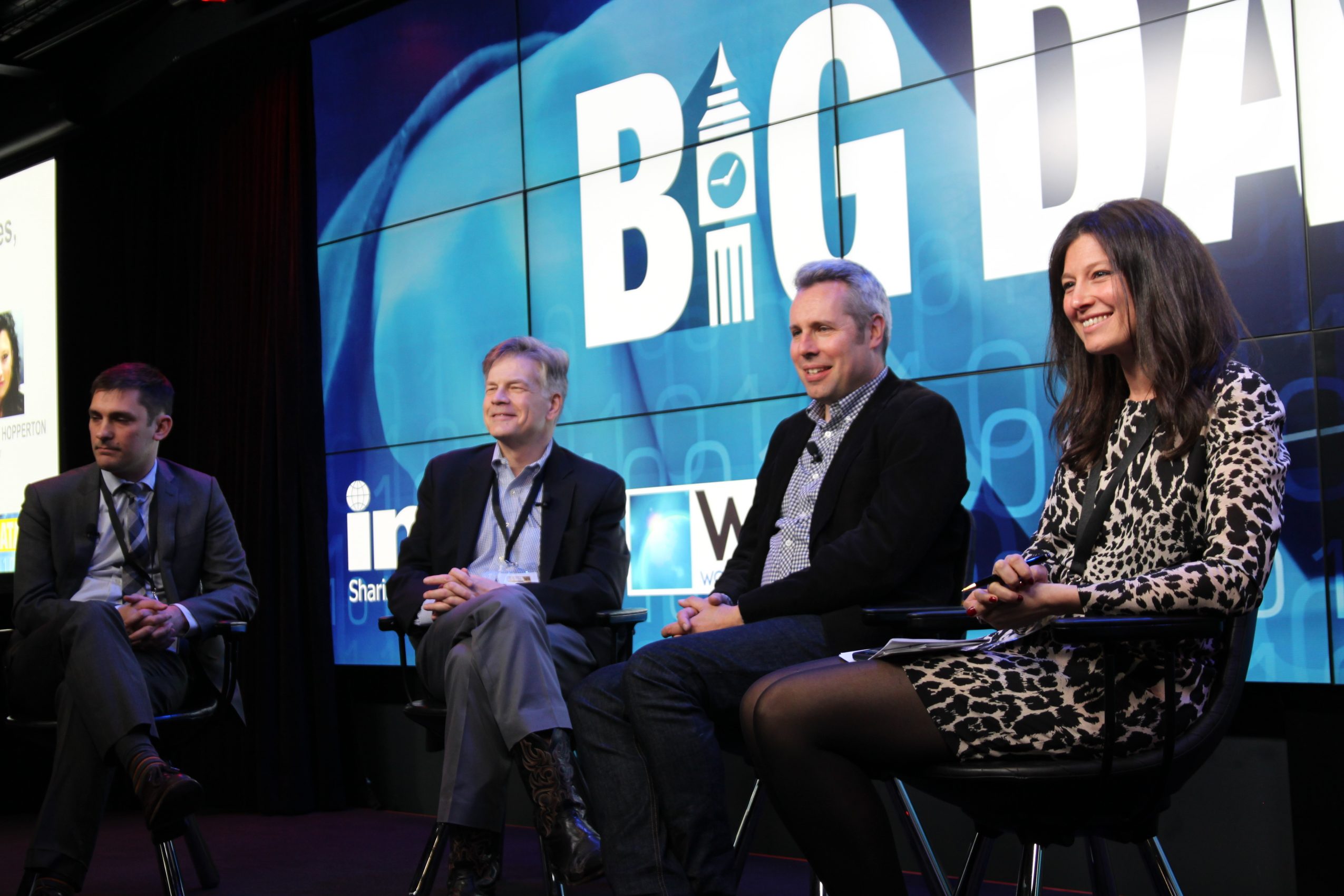 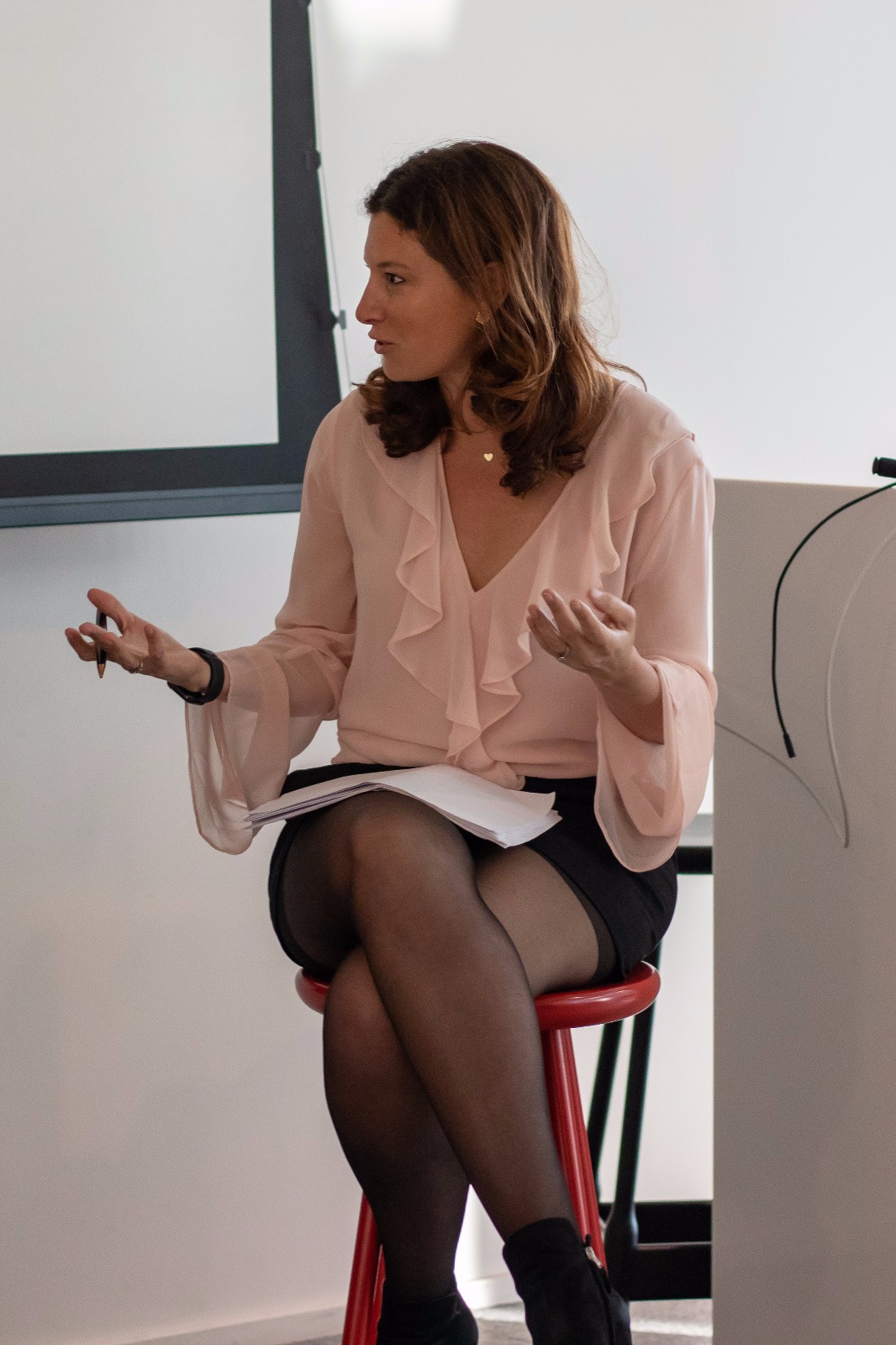 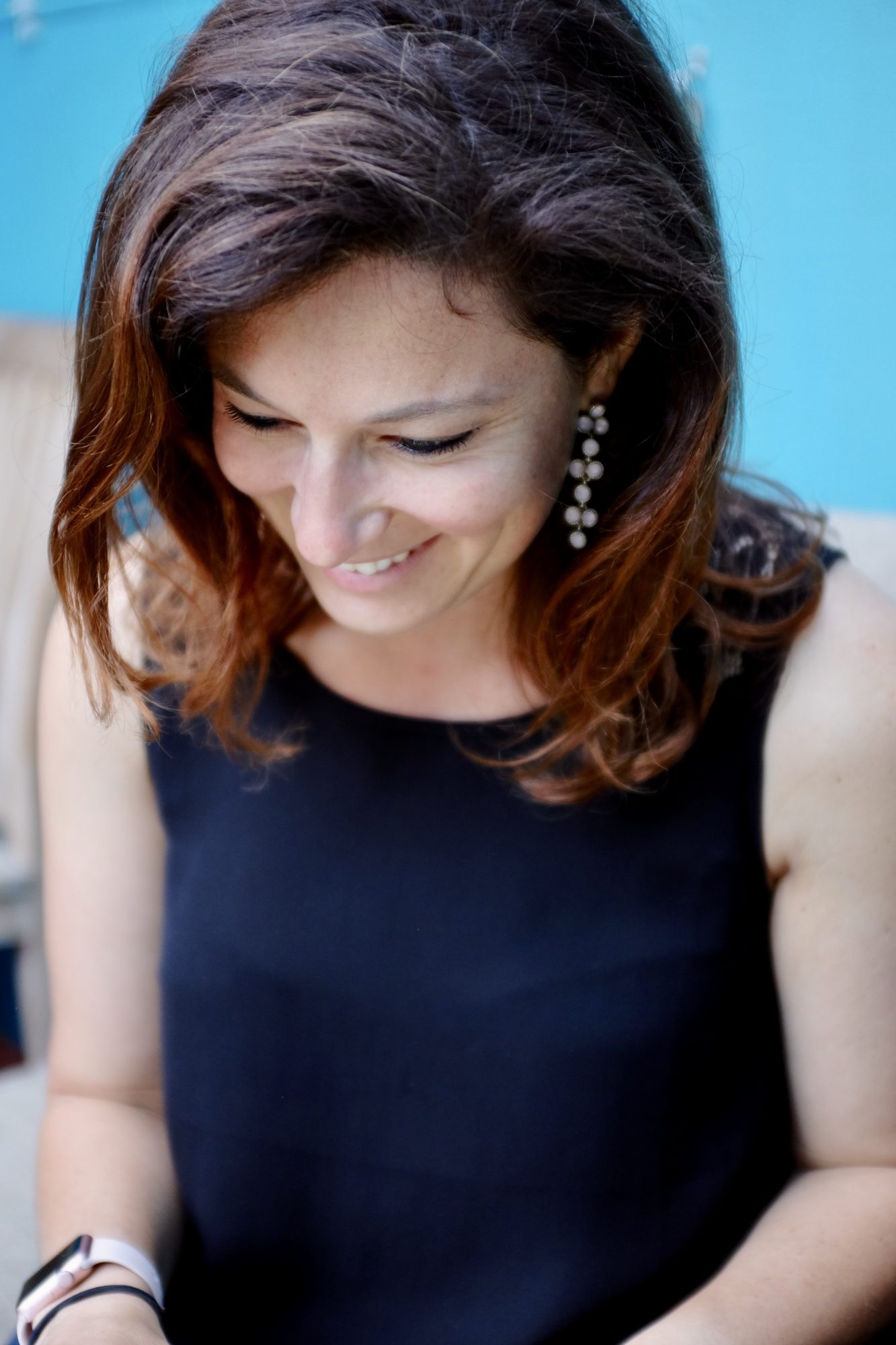 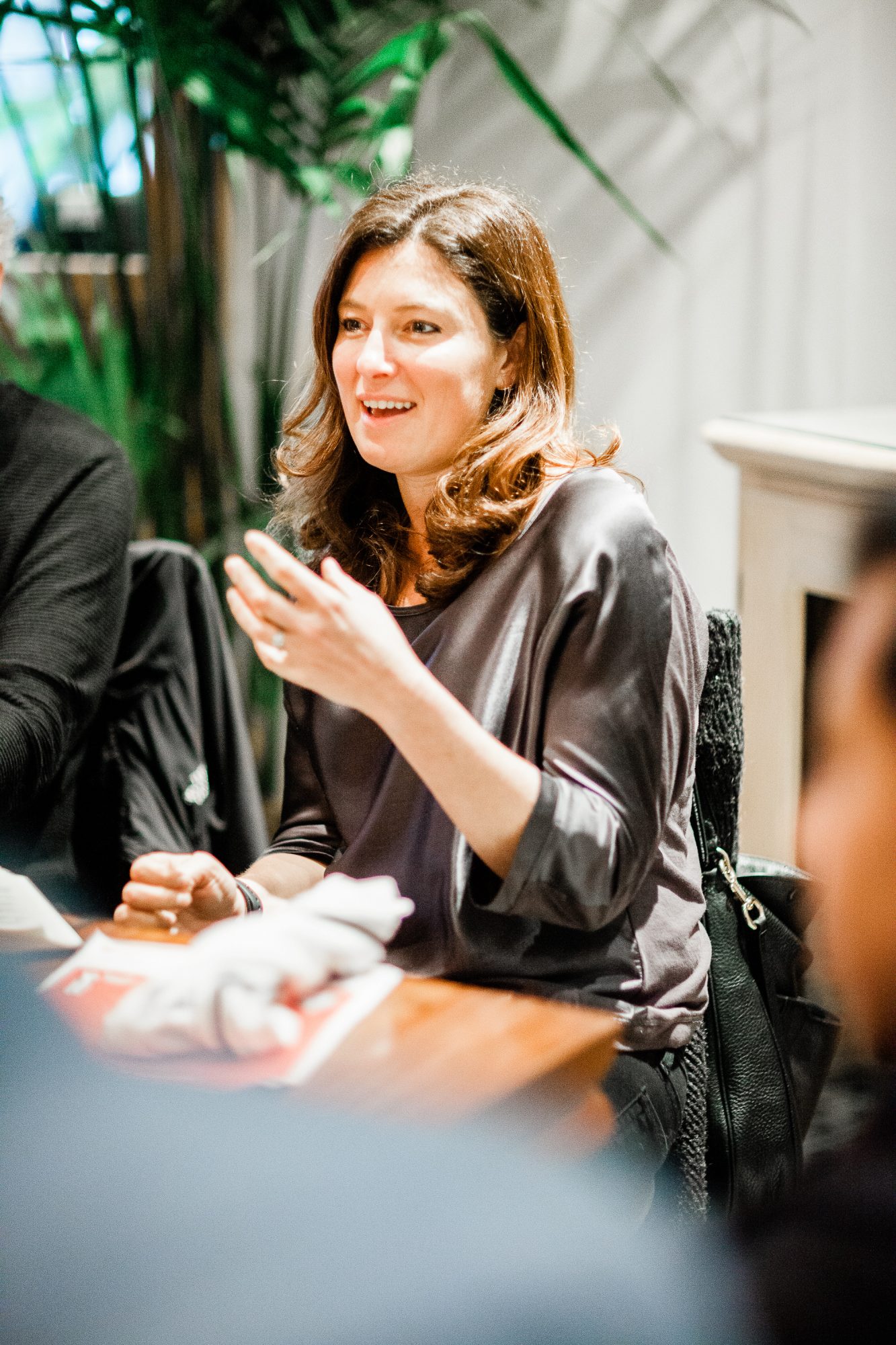 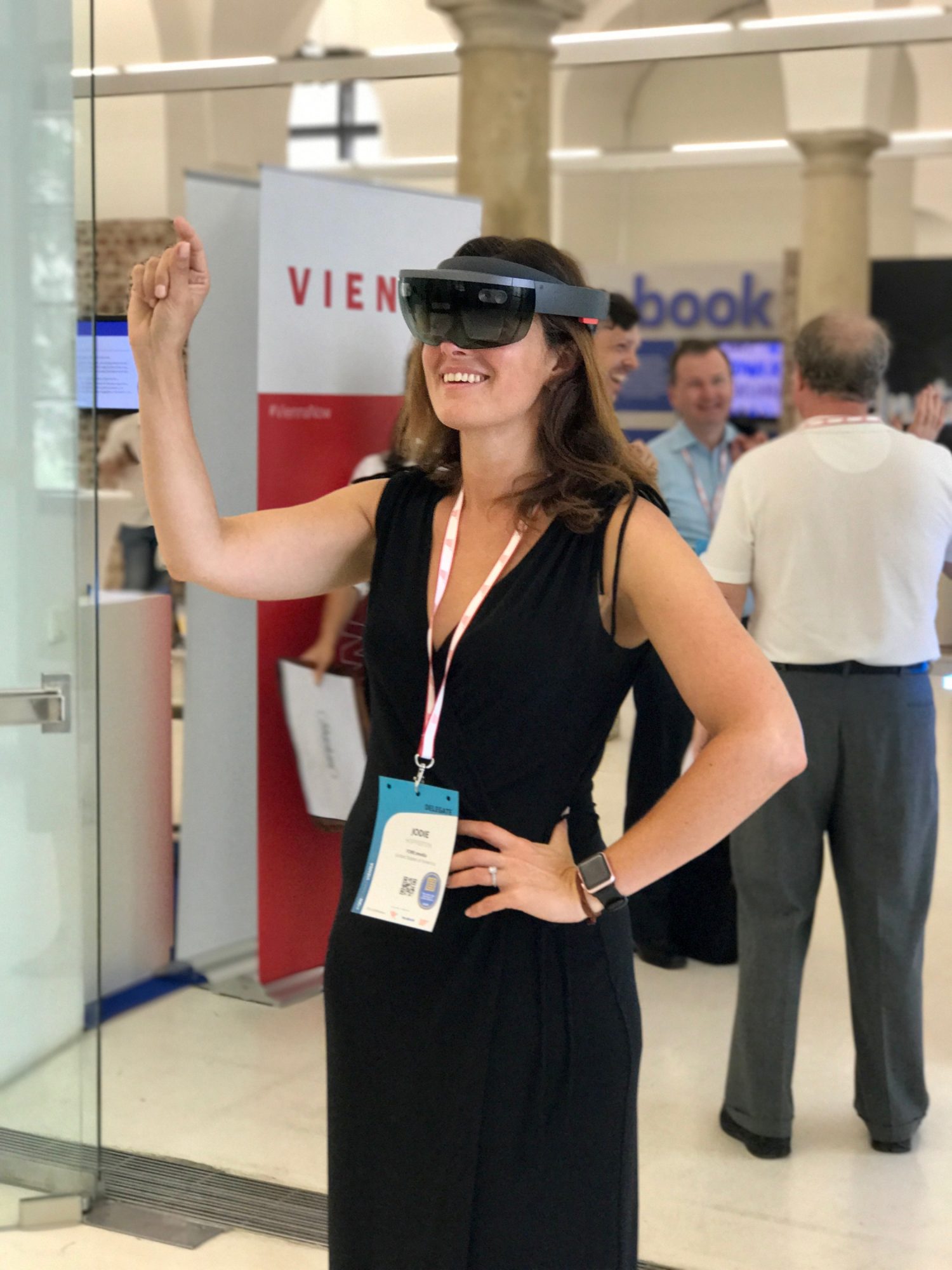 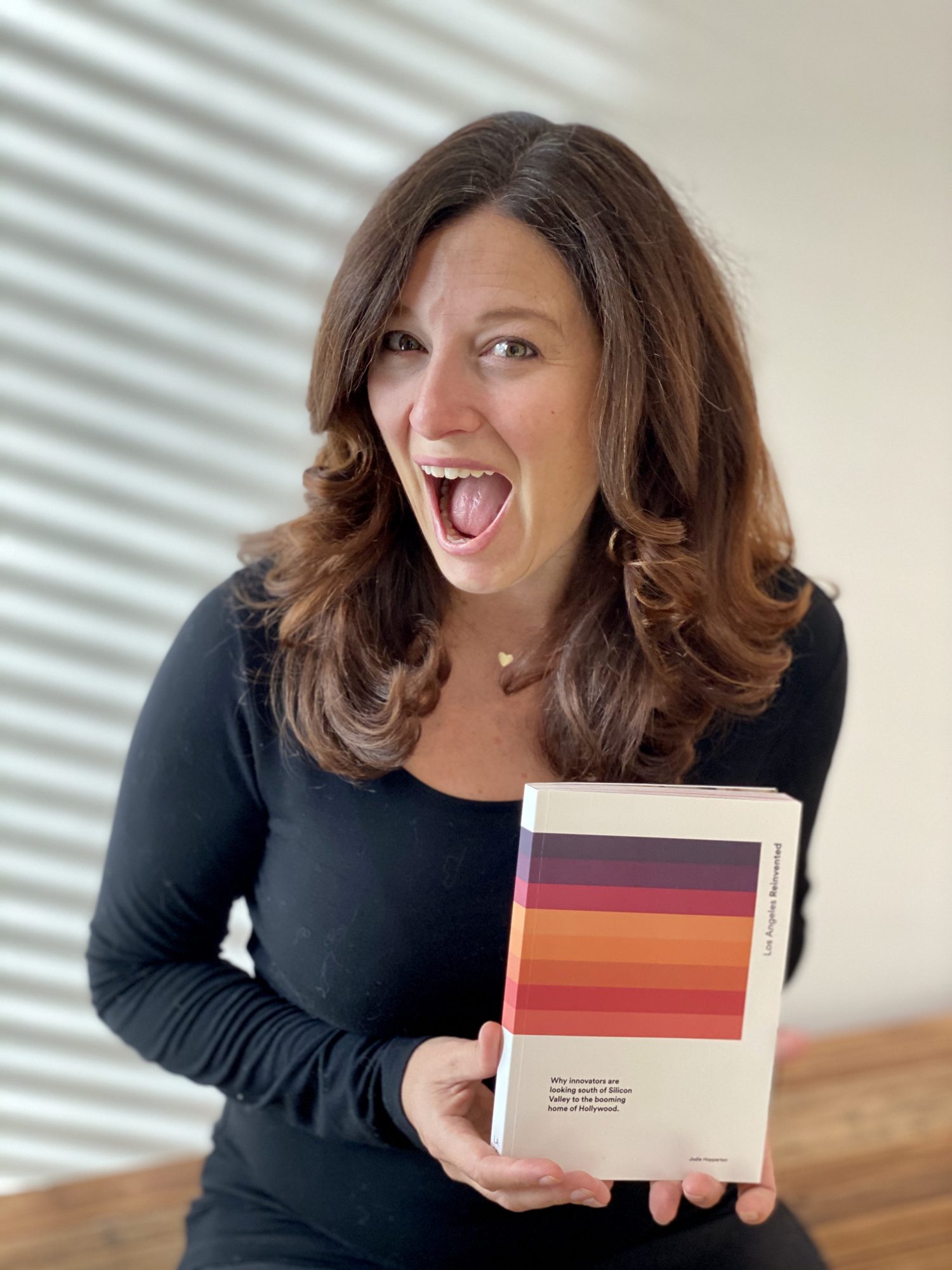