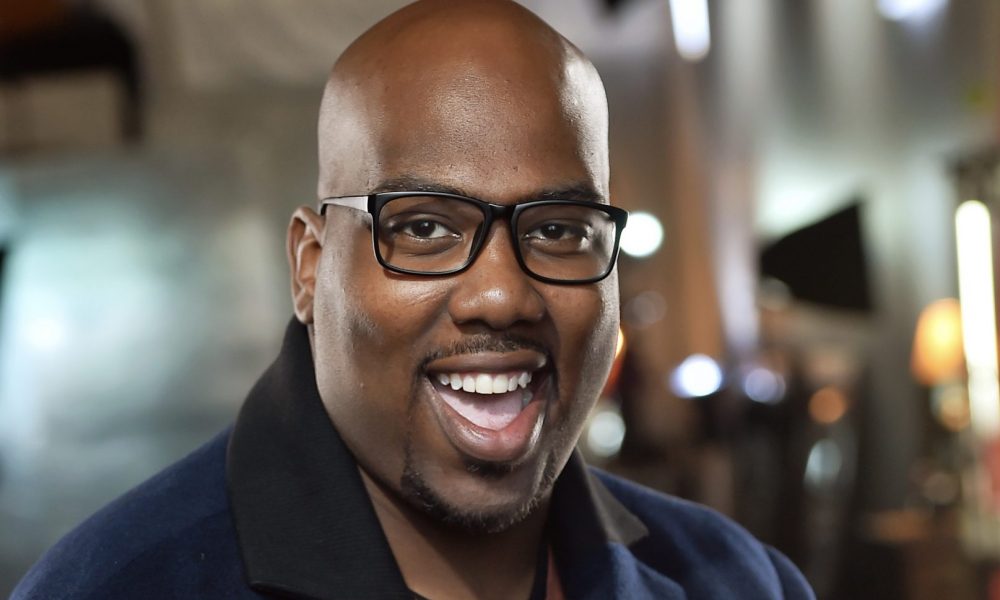 Today we’d like to introduce you to Jock McKissic.

Thanks for sharing your story with us Jock. So, let’s start at the beginning and we can move on from there.
Well, I’ll start from the beginning. I was born in Opelika, AL, to a single mother. At age six I realized I wanted to act. I was inspired by interviews from Oprah Winfrey, movies with Eddie Murphy, Denzel Washington, etc. I begin to get involved with stage plays in school and at Church, immediately. Aware of the lack of acting opportunities for a kid raised in the south, I never expressed my plans to act, aside from a couple family members. Therefore, everyone just assumed I participated as a hobby. Once I reached the high school level, my athletic abilities were undeniable, earning me several football scholarships offers and a handful of offers for basketball. I chose to attend CLEMSON University on a football scholarship.

My initial plan was to have a successful collegiate career, get drafted, play five seasons in the NFL, retire and start a production company. After a successful four years, I ended up going undrafted by the NFL, so I decided to play Arena football for a couple seasons, which turned out to be productive, earning me a personal workout with an NFL team again. Although the workout didn’t go my way, it granted me peace with football. The year was 2012, I retired and moved to Atlanta, Ga to pursue acting full time. I chose Atlanta, because it was a newer market, and I felt it would be the best place for me to began my journey. I began doing extra work with a company called, Game Changing Films. The company hires actors and choreographs scenes/stunts, in sports projects worldwide. This opportunity allowed me to step onto multimillion dollar sets, basically as a student and learn the industry first hand. Set etiquette, along with many other skills I picked up along the way, were crucial in my development.

Also, around the same time, I enrolled in acting classes with Dwayne Boyd at Premiere Actors Network. Due to the several jobs I worked at the time, Dwayne would do 1-on-1 sessions with me. After watching & studying films and tv shows, standing 6’6, 310 at that time, I realized that I didn’t see many people that looked like myself, in the roles that I desired to play. Actor, Gregalan Willams convinced me that there was only one solution to this; become a filmmaker. I took his advice and started writing and producing in 2013. Around this same time, I’d recently signed with a manager, who still represents me, Gail R. Tassell. I had ZERO acting credits and a boat load of confidence, so she saw that in me and took a chance. She also advised me to create content for myself that would depict in a light, casting directors may not see me in. Later that year I booked my first role in TLC’s biopic, Crazy, Sexy, Cool.

Over the next year and a half, I didn’t book any roles but produced three short films of my own. The ball really began rolling for me in 2015, starting with ABC’s, television series, GAME OF SILENCE. I signed with J Pervis Talent Agency shortly thereafter and continued progression. By the end of 2017, I’d accumulated 11 credits, and felt that God was leading me to move to L.A., so two months later, I did just that. I’ve now been here for almost two years, and I’ve racked up 9 more credits thus far. God has been Blessing me abundantly, and I’m enjoying the process.

Great, so let’s dig a little deeper into the story – has it been an easy path overall and if not, what were the challenges you’ve had to overcome?
Absolutely NOT! Lol. I feel everyone’s journey is different but is tough to them in their own unique ways. Some of my struggles have been my patience, which I feel a great deal of artists struggle with. I’ve battled with the idea of not getting in the room for certain roles, but after a thought back to 2012, I quickly humble myself. The balance of time, money, and relationships has been a battle as well. The biggest misconception about actors is that they’re instantly rich, the moment we grace the TV screen. My bank statements from previous years would prove differently. I’ve developed a different POV for struggles over the years, so they inspire me nowadays.

Please tell us about your work. What do you guys do? What do you specialize in? What sets you apart from competition?
I’m Co-Owner of ELEVATE YOUR GRIND™️, also known as EYG. It was founded by Jeremy Gray (@repjeremygray) and also has a third partner, Jonathan James (@jizzlejames). Jeremy is a State Representative for the Democratic Party in Alabama, Jonathan is a hip hop artist, and I’m an actor, so we’re able to touch a broad audience cohesively. The company was founded in Opelika, AL, and derived from a void that we saw in our community. Our Mission is to empower with a message that emanates stimulation to achieve a goal, turn obstacles in accomplishments and reach one’s full potential. EYG is a mind, body, and spirit transformation which gives you balance needed to be exceptional in your life journey.

We strive to develop other’s physical, emotional, intellectual, social, occupational, environmental, spiritual, and financial wellness. These increases help us all become the person of our biggest dreams. We teach and convey discipline through principals that include, gratitude, giving back, exploration of self, expansion, finding God, and simply being a go getter. We offer a number of services that allow us to make an impact. We provide 1 on 1 training, life coaching, nutritional tips, group boot camps, yoga, inspirational speaking engagements, enlightenment videos, and also films. We’re known for our slick gear that includes a broad spectrum, of clothing from workout gear to dress shirts, for everyone. All of our clothing has our unique EYG logo, which has an in-depth meaning.

When viewing the Elevate Your Grind Logo, the things that stand out are the following; the “E” is backward, the “Y” is bigger, and the “G” is normal. Here’s why subconsciously we see things daily and respond to them without even noticing it. So, when designing the logo we wanted it to stand for more than the obvious. The “E” is backward because it’s completely backward to live life worrying about what “E”veryone is doing, saying, and thinking. Instead focus more on YOU, which brings us to the “Y”. The “Y” is bigger because the word YOU begins with “Y”.

We wanted a constant reminder that your decisions, actions, and ultimately your destiny…is up to You! Last, but certainly not least, the “G”! The “G” is normal because it represents God, the higher power; who needs no filtering, changing nor, help! It’s last because once we have our visions and goals in mind, it’s then when we must seek the higher power to see us through. So combined, the three subconscious meanings of a logo can help us to our divine purpose in Life…. #EYG

Do you look back particularly fondly on any memories from childhood?
Sitting in my grandmother’s rocking chair, and not being able to go outside & play until I learned the Lord’s Prayer, by heart. I was about six years old, and it implanted a love and discipline for God and my life all at once. My faith has been a huge part of my life. 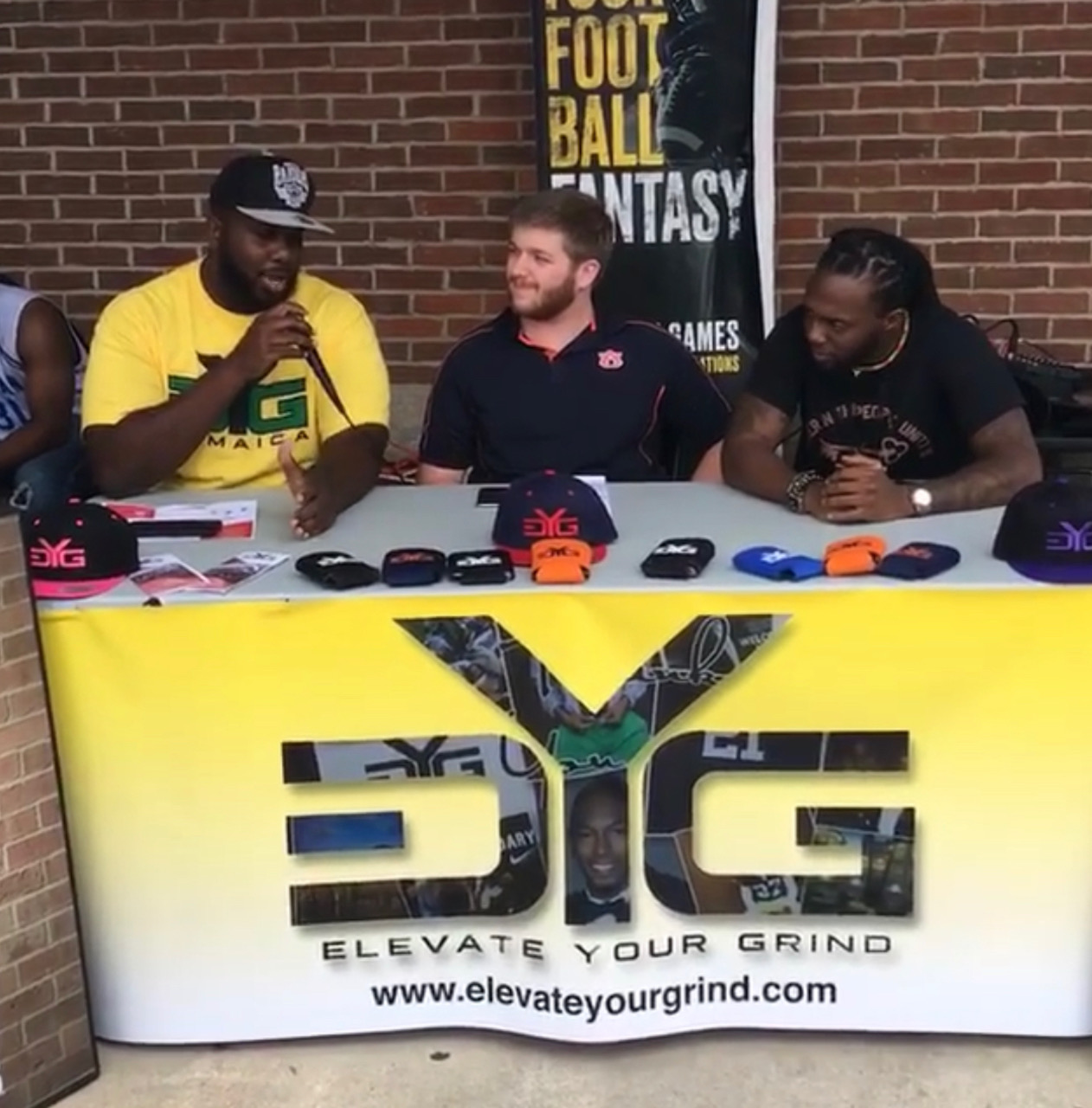 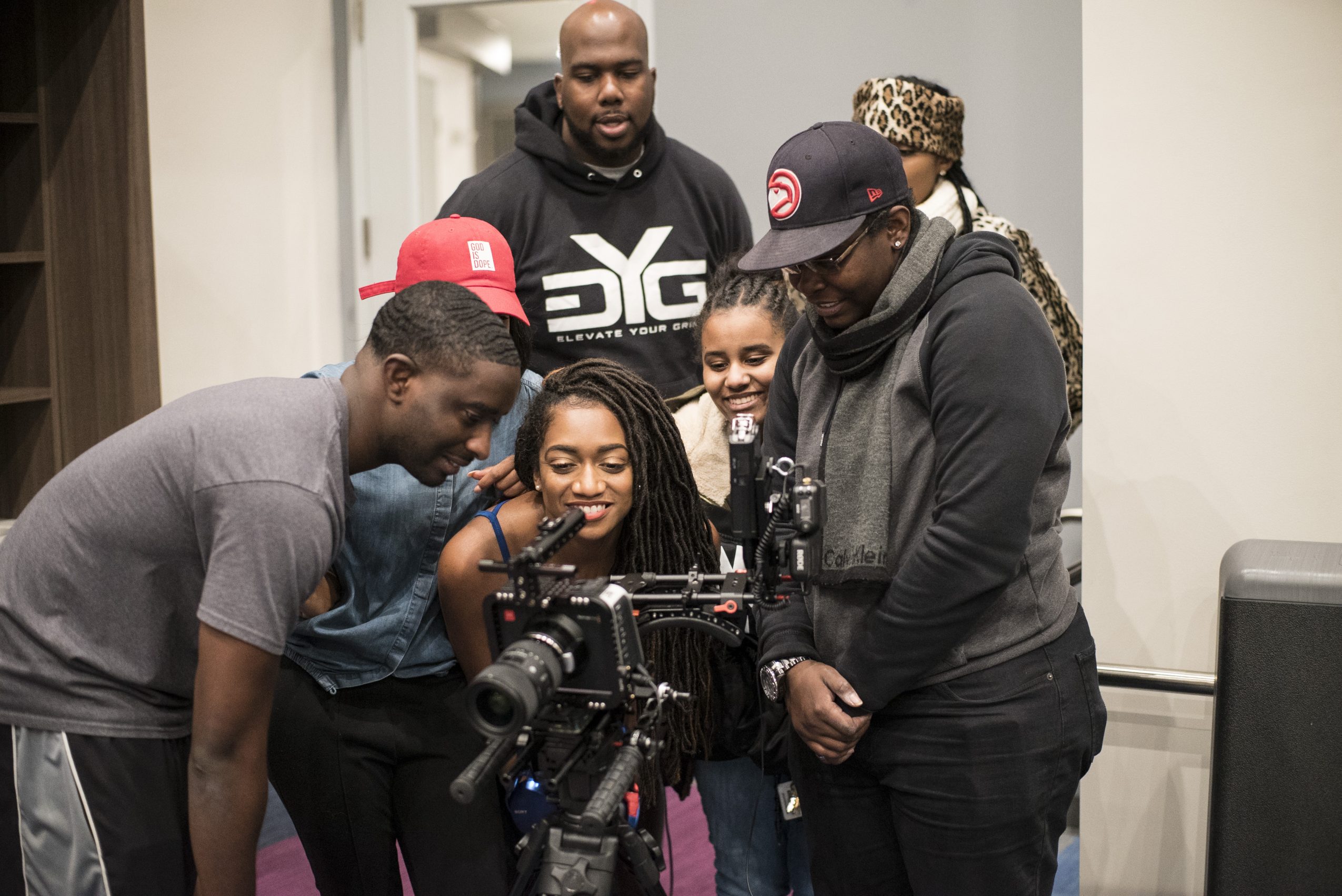 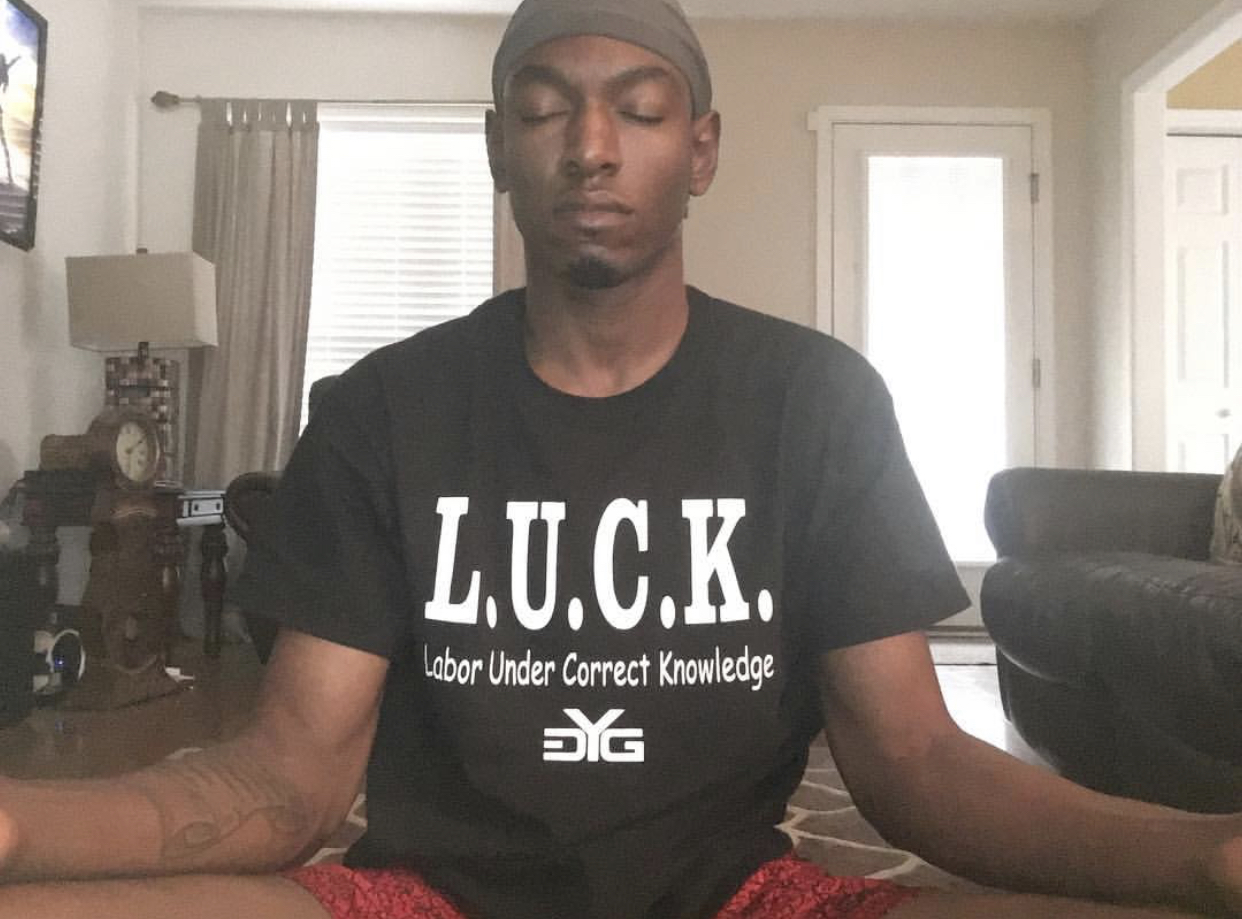 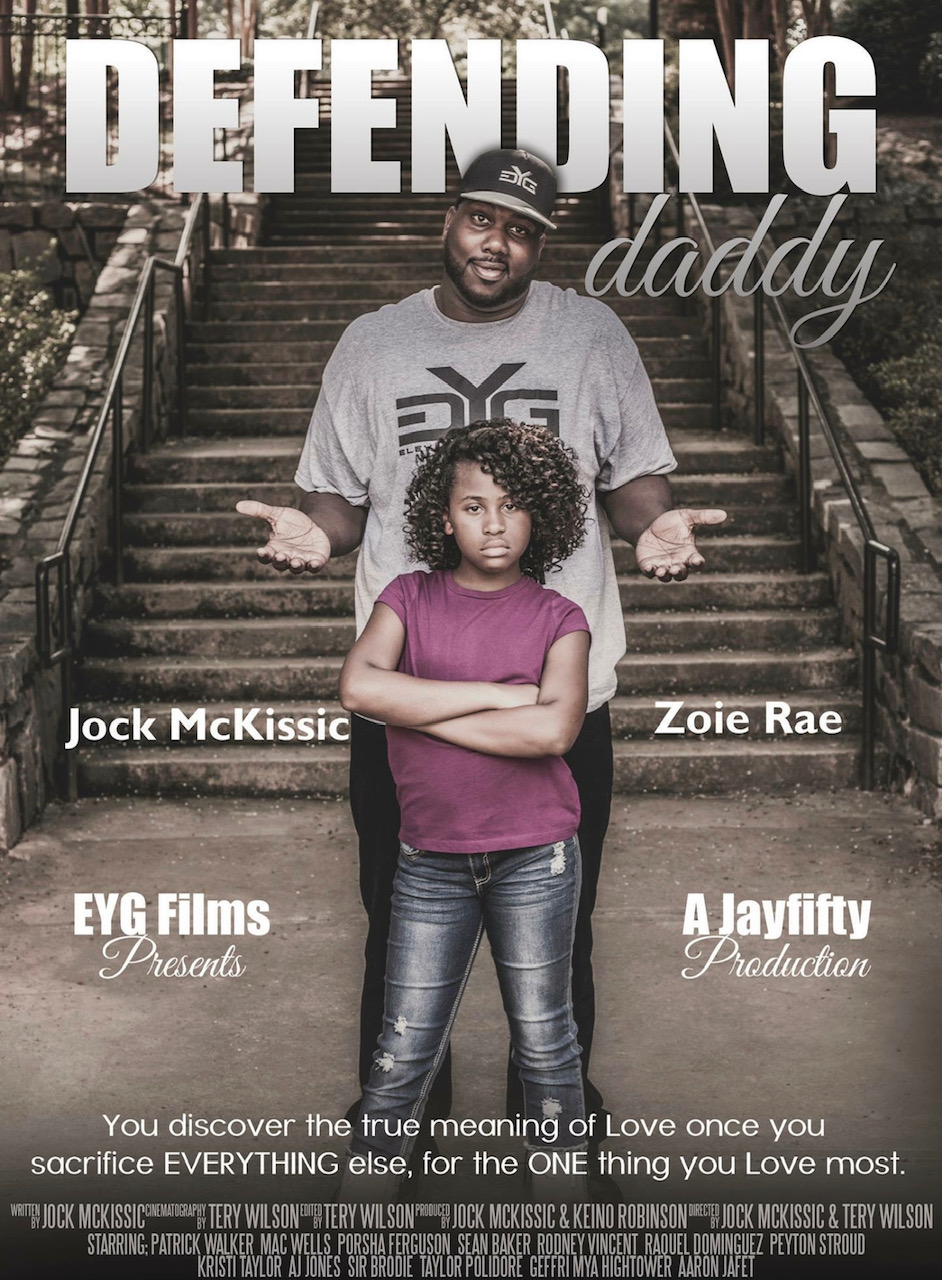 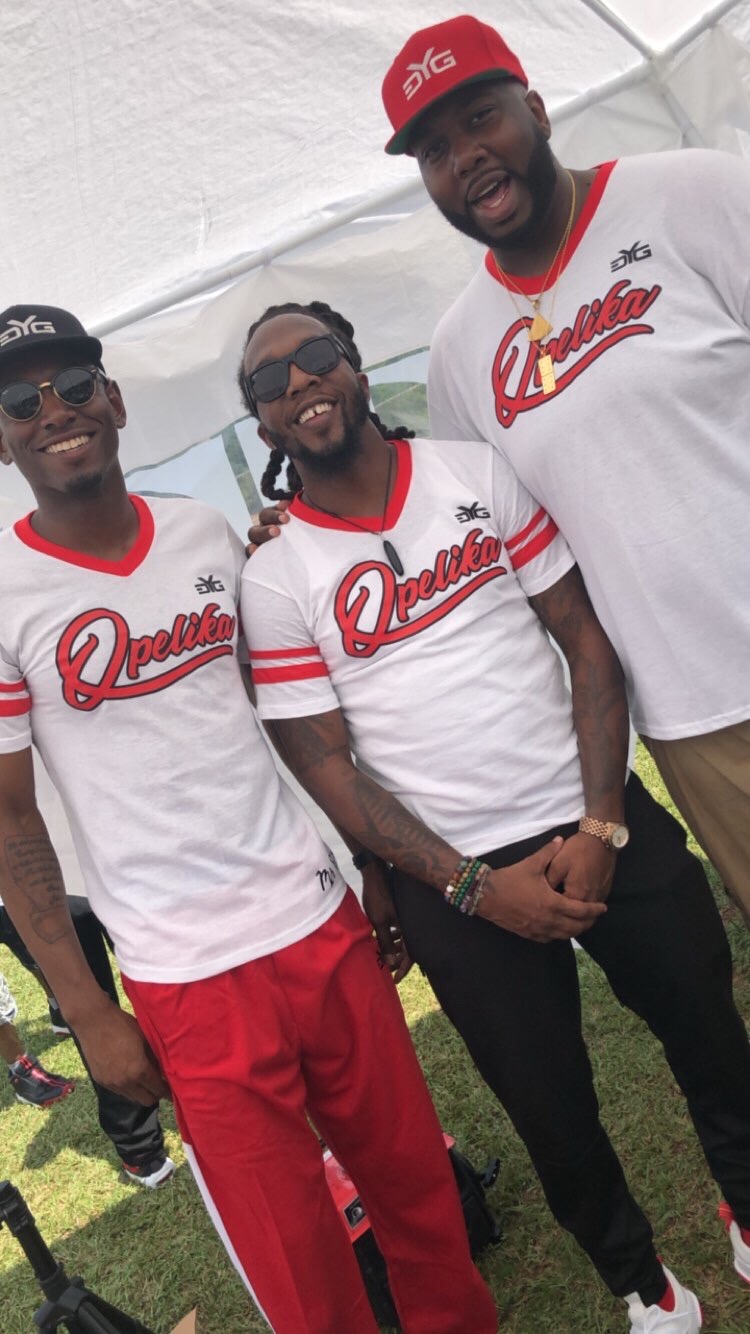 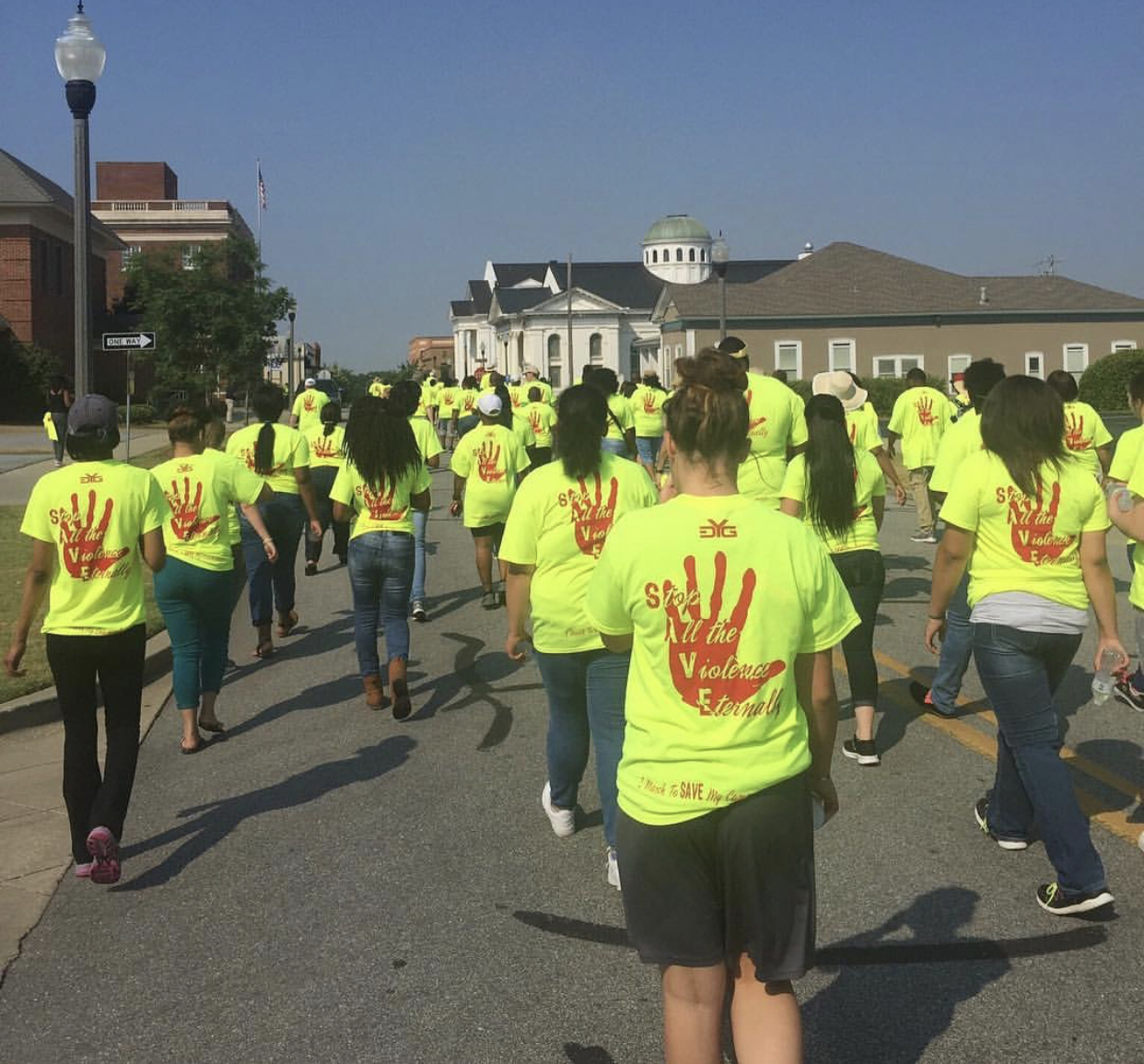 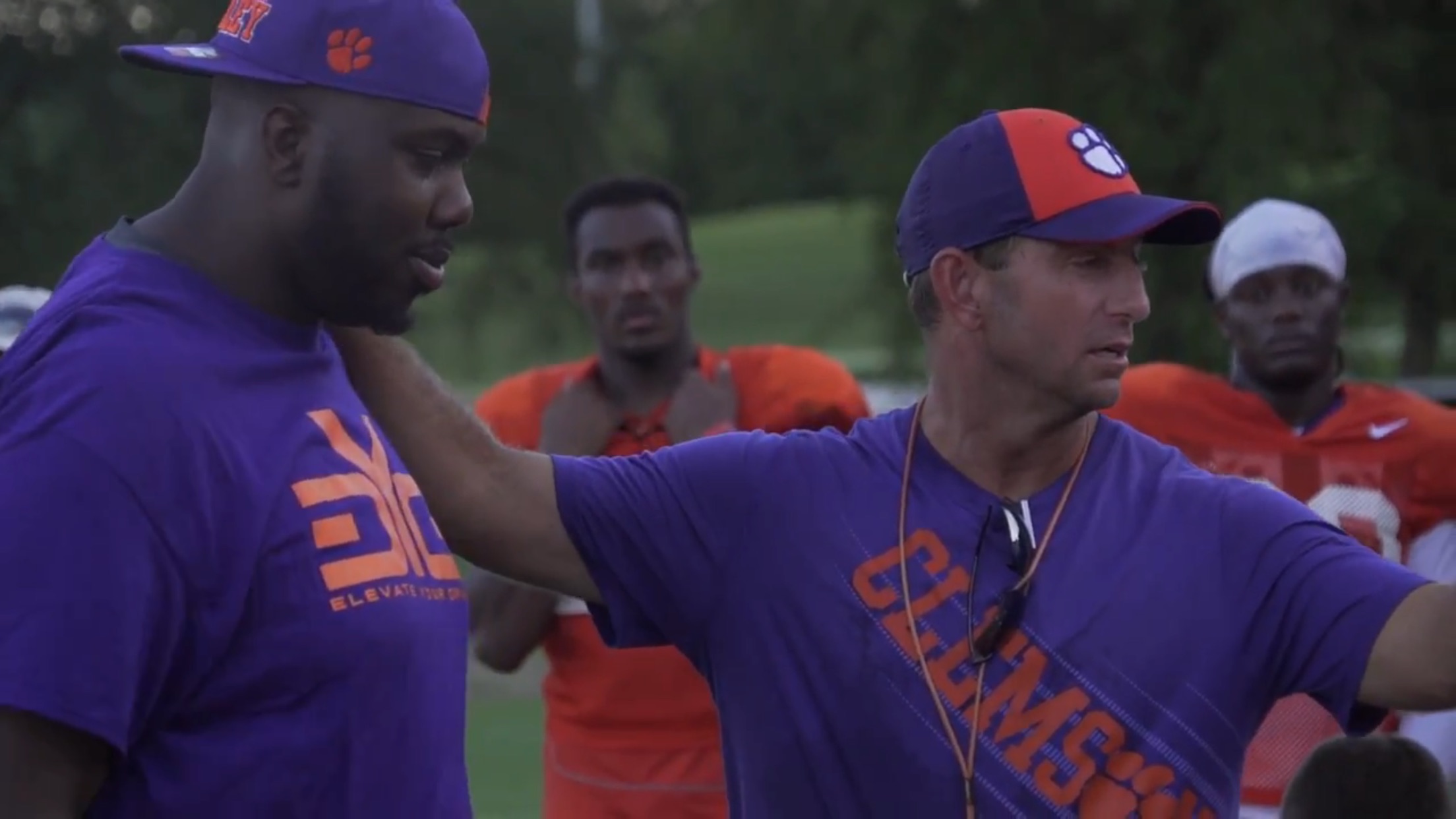 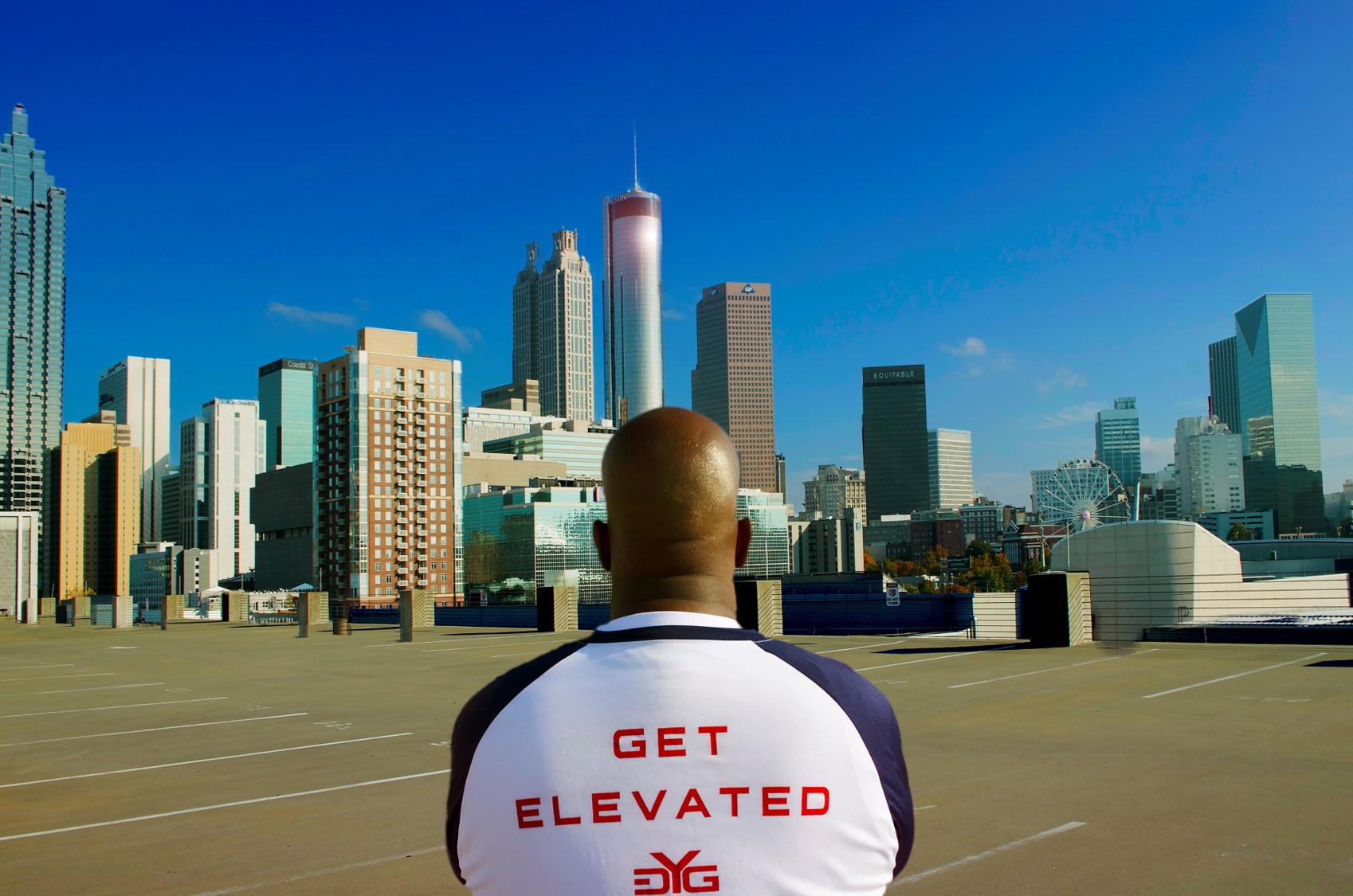