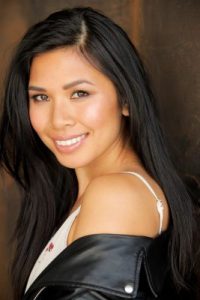 Today we’d like to introduce you to Joanne Nguyen.

Joanne, let’s start with your story. We’d love to hear how you got started and how the journey has been so far.
I began acting when I was 12 years old. I got a lead role in my 6th-grade play and caught the acting bug. I was addicted to performing and creating. I continued in high school and college. Once I graduated from college, I knew I had to take it seriously and pursue film. It’s been challenging, especially being in a huge city like LA, but I wouldn’t want it to be any other way.

We’re always bombarded by how great it is to pursue your passion, etc. – but we’ve spoken with enough people to know that it’s not always easy. Overall, would you say things have been easy for you?
It has not been a smooth road, and I am still on the road. I think the biggest obstacle has been money. I came into acting with a very naive mindset. I thought I could just go with the flow, but you really have to be smart in this industry and confident. After graduating from college, I didn’t have enough money or a job to live on my own.

Thankfully, I was able to stay on my sister’s couch, but only temporarily. I moved into a studio with another girl and then got a cockroach infestation, then moved to sublet and got a bedbug infestation. After getting bedbugs, I had to get rid of all my things. Overall, it hasn’t been as bad as it could be. I’ve never been homeless, and I’ve never felt too discouraged that I’ve thought of quitting. People have been really kind and generous towards me.

We’d love to hear more about what you do.
I am a freelance actress, and I specialize in dramatic acting. I am proud of a short film I produced that won all the awards at the Young Filmmakers Festival in Tennessee.

So, what’s next? Any big plans?
My plans for the future are to land a lead or recurring role in a television series or film and from there get better at writing, directing and producing so I can continue being a storyteller. 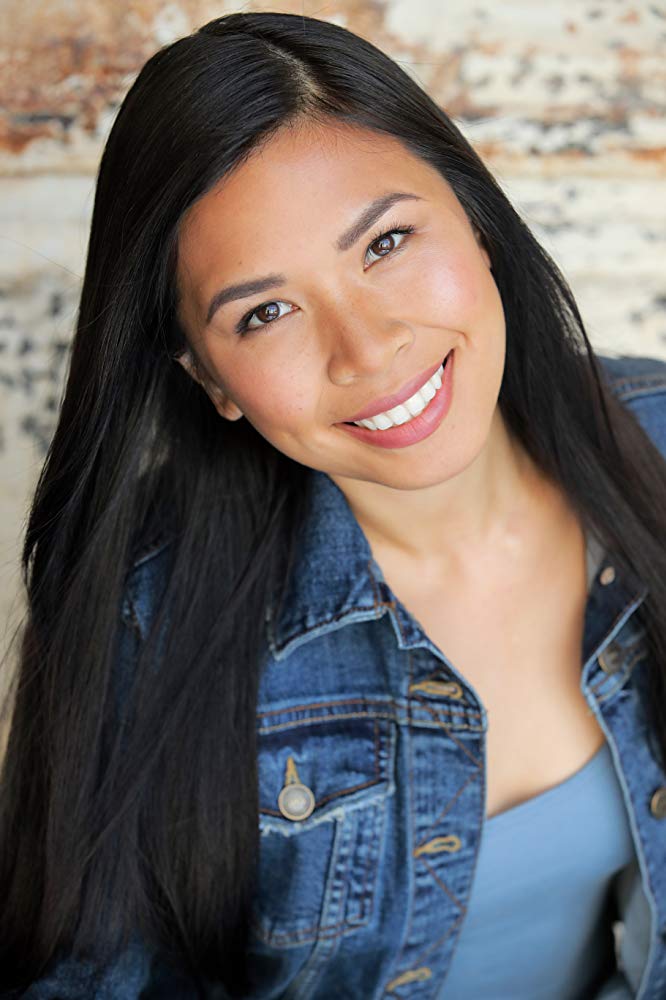 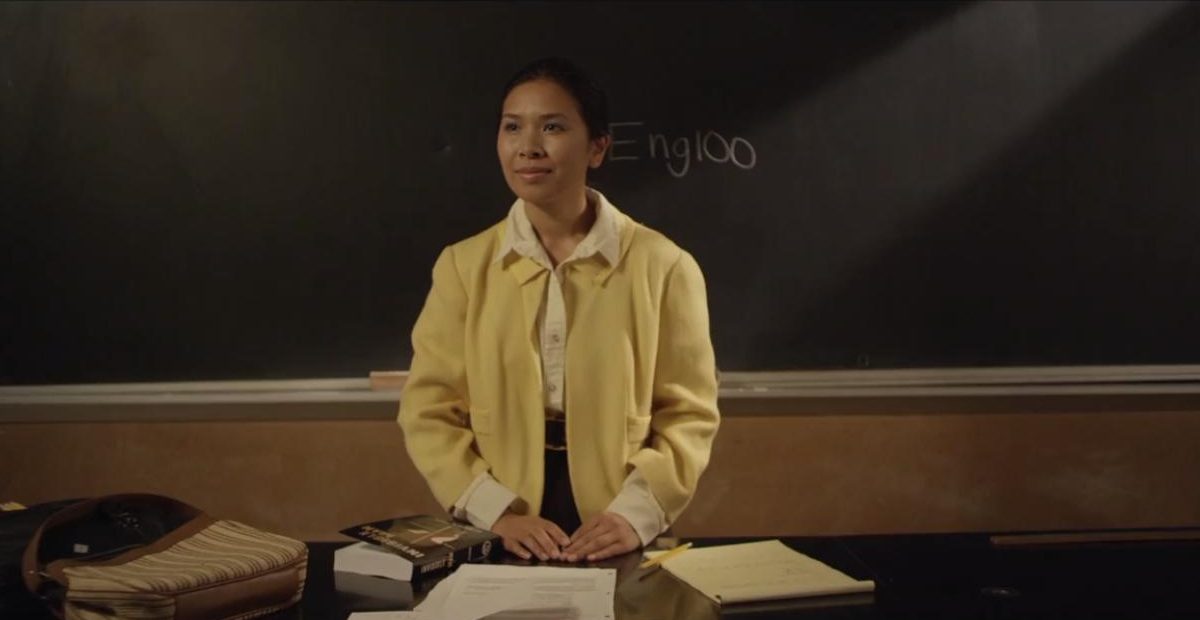