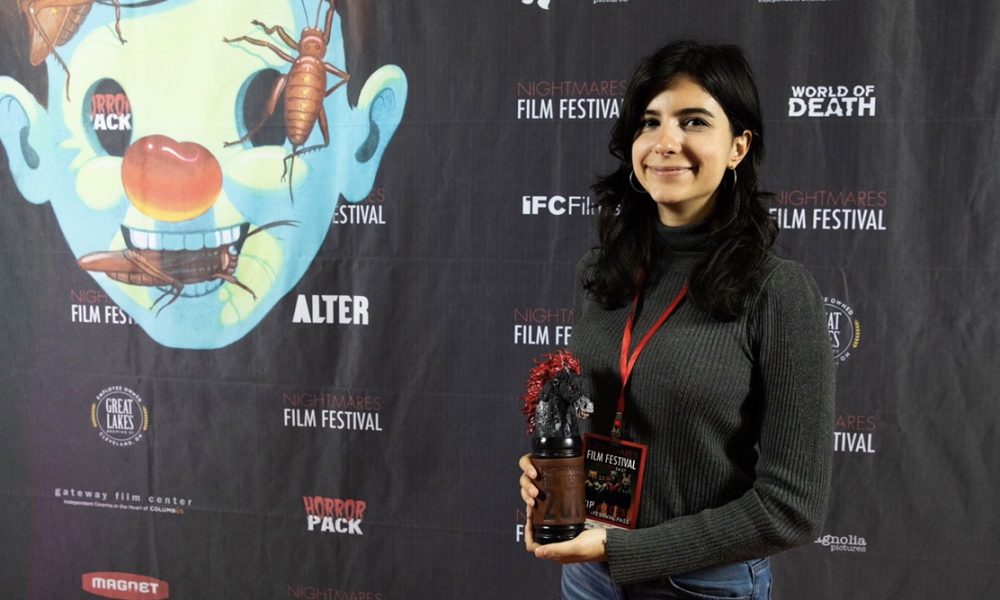 Today we’d like to introduce you to Joanna Tsanis.

Joanna, can you briefly walk us through your story – how you started and how you got to where you are today.
I always loved writing. At the beginning of my adult life, I worked as a comic book critic for a Canadian publication called the Toronto Standard. Additionally, I worked in the communications department at two organizations (writing copy, web content, etc.). I enjoyed it, but I knew what I really wanted to do was make films.

I eventually got into creating branded video content for various North American clients (these opportunities I mainly created via my existing communications jobs), but I still felt like something was missing. It wasn’t until I got my first screenwriting gig when I truly felt in my element. It was a WWII-era short film about a heroic act involving Greek-Jewish prisoners in 1944 (a lesser-known true story excavated by a talented New York-based journalist and indie film producer). As common in independent film, acquiring funding was a significant challenge, but once Academy Award Winning Greek-American actress Olympia Dukakis was attached, the project was greenlit pretty quick. I eventually jumped on as a producing partner once the shooting location moved to Canada.

The film went on to screen at several festivals worldwide, including Raindance Film Festival. and won a number of awards including ‘Best Short Screenplay’ at Mindfield Film Festival and ‘Best Drama’ at Toronto Shorts Film Festival.

The following year, I wrote a short screenplay titled ‘Imagine a World’, a satirical horror short. Having been a long-time horror fan, I decided this project would be a good time to give directing a try. ‘Imagine a World’ went on to screen in multiple film festivals (including its premiere at Toronto After Dark) and won six awards including ‘Best Director, Short’ at Nightmares Film Festival.

I am still developing independent projects and scripts, though in addition I work at Toronto-based film studio Landed Entertainments where I produce short and long-form content. Projects include a documentary on job recruitment shot in multiple cities across the United States, four genre short films, and a feature-length anthology film.

To answer ‘how you got to where you are’, I’d say a lot of it is creating your own opportunities… and being pushy. Being pushy helps.

Has it been a smooth road?
It has definitely not been a smooth road. It’s a learning curve figuring out who to listen to and who to tune out. Just remember the Twain saying, “Keep away from people who try to belittle your ambitions. Small people always do that, but the really great make you feel that you, too, can become great.”

What else should our readers know?
I’m a freelance film producer, screenwriter and filmmaker.

Let’s touch on your thoughts about our city – what do you like the most and least?
Likes – Always inspiring to meet so many emerging artists.

Dislikes – It’s not Canada. I love America, but I’m a Canadian at heart. I’m working on a Canadian-American horror co-production that I’m really excited about. 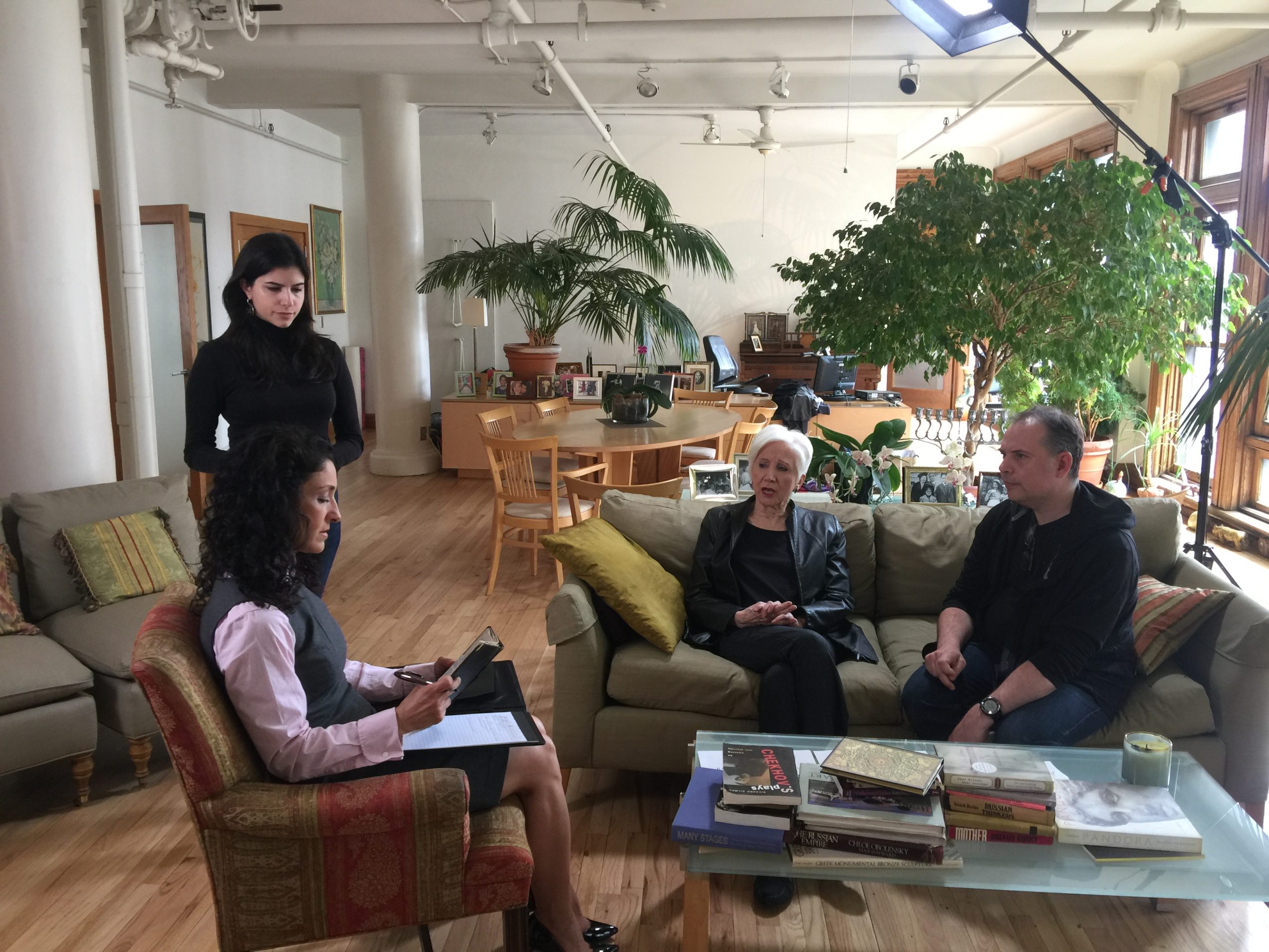 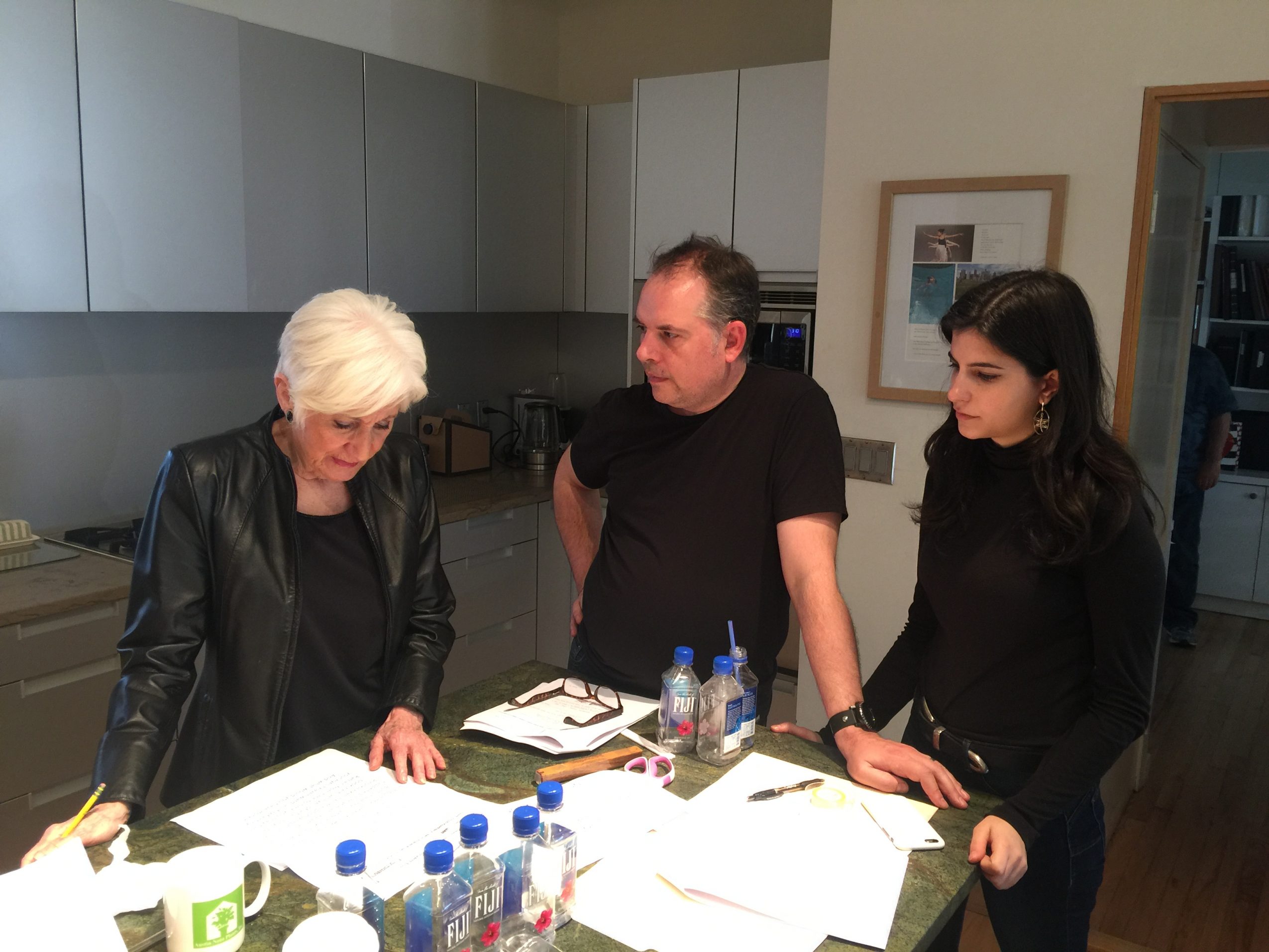 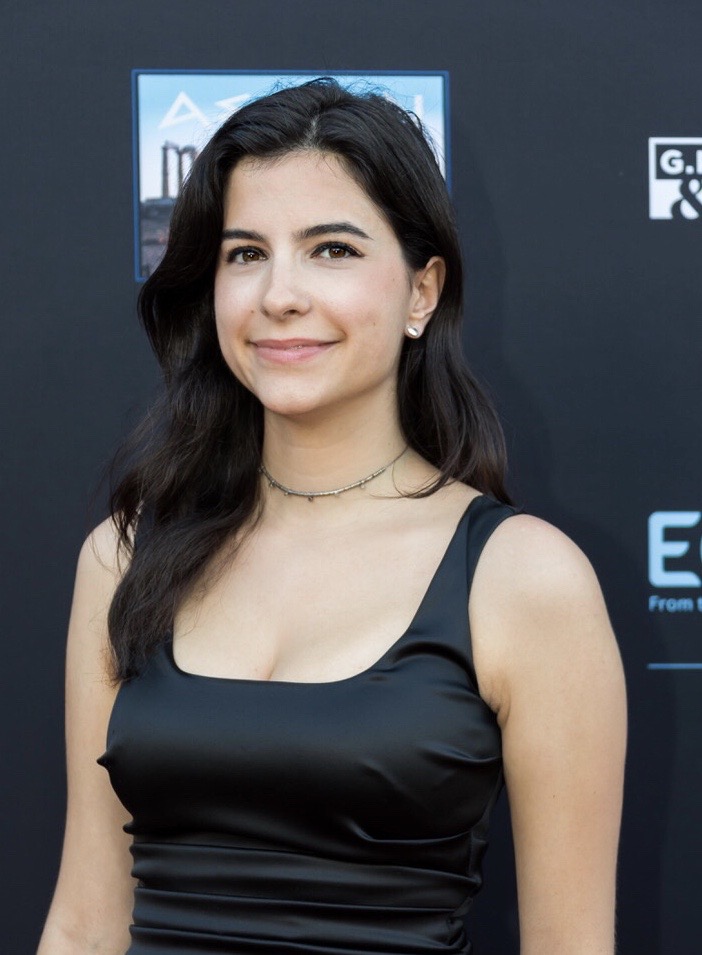