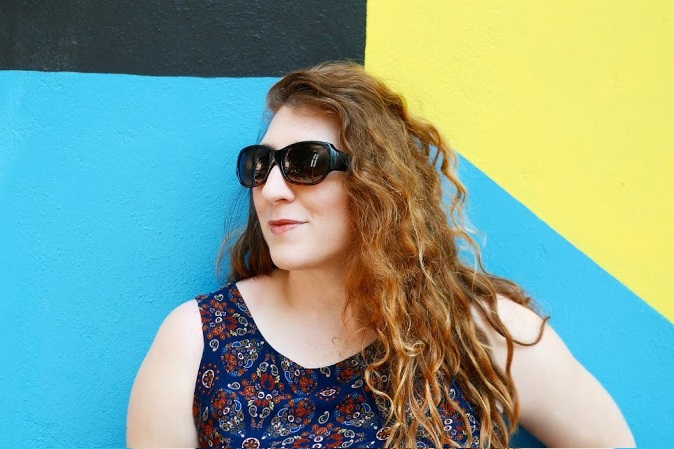 Today we’d like to introduce you to Joanna Syiek.

Joanna, can you briefly walk us through your story – how you started and how you got to where you are today.
Joanna Syiek here, Artistic Director of Color and Light Theatre Ensemble. Theatre had always been a big part of my life growing up, so it seemed like a natural extension of my interests to found a group with which we could produce shows that we felt helped advance the boundaries of what could be expected from musical theatre. I founded Color and Light Theatre Ensemble in 2009, and with a team of theatre makers, we set off on the first season of shows. Over the next few years, we produced new musicals, west coast premieres, and concerts featuring the work of new composers. Recently, we produced LIZZIE, a rock musical that explores Lizzie Borden and her connection to some of the most infamous murders in history. And just as the show’s music pushes against the boundaries of traditional musical theatre (with its roots in hard rock, heavy metal, and riot grrrl punk), we thought it was important that the staging also bucked at tradition. Thus, LIZZIE took the stage at Resident DTLA, a live music concert venue and staple of the DTLA Arts District.

Overall, has it been relatively smooth? If not, what were some of the struggles along the way?
Overall, I think anyone that gets to make theatre is lucky to be a recipient of the gift that it gives back to you. It’s one of the few pursuits that blends community-engagement with the creation of a beautiful, ephemeral product. And we’ve been in a privileged position over the years to explore the shows that make us light up and share them with wider audiences. Like most theatre makers, we can underline the fact that you have to make art that makes people want to get up and leave their house (or nowadays, that makes people want to tune in), but we’ve found that people are hungry for new, different, and off-kilter theatre making. So if you can bring that experience to your audience, you can engage both new and legacy theatre-goers. All that said, it definitely requires hard work to make theatre in Los Angeles.

Color and Light Theatre Ensemble – what should we know? What do you do best? What sets you apart from the competition?
Color and Light Theatre Ensemble is a theatre initiative based in Los Angeles dedicated to exploring new and iconoclastic musical theatre. I am extremely proud of our ability to feature shows from new and emerging artists in the musical theatre world. Color and Light Theatre Ensemble earned the West Coast premieres for both Joe Iconis’ THINGS TO RUIN and Brad Alexander and Adam Mathias’ SEE ROCK CITY AND OTHER DESTINATIONS, along with other new musicals including Merely Players, Giraffenstein, as well as The Pokémusical, which received the awards of Best Musical and Best of Fringe from the Hollywood Fringe Festival, along with a Broadway World Nomination for Best Direction in the musical’s extended run.

What is “success” or “successful” for you?
When I think of personal success, I like to ask myself after a project: 1) did I push myself enough to stretch and learn something new? and 2) was I adaptable along the process as obstacles came my way?

I think I apply this same thinking continuously to directing theatre as well. I am always asking the ways in which we can stretch ourselves – as directors, designers, actors, producers. To me, if we didn’t learn anything new doing a production, we didn’t push ourselves enough out of our comfort zone. As for being adaptable, no production is going to be without struggles – whether those may be around securing a venue, resolving tech issues, or even finding time to sleep. Thankfully, every show I have done with C&L and in my directing career has offered a new set of lessons learned and an increased ability to remain cool under pressure. 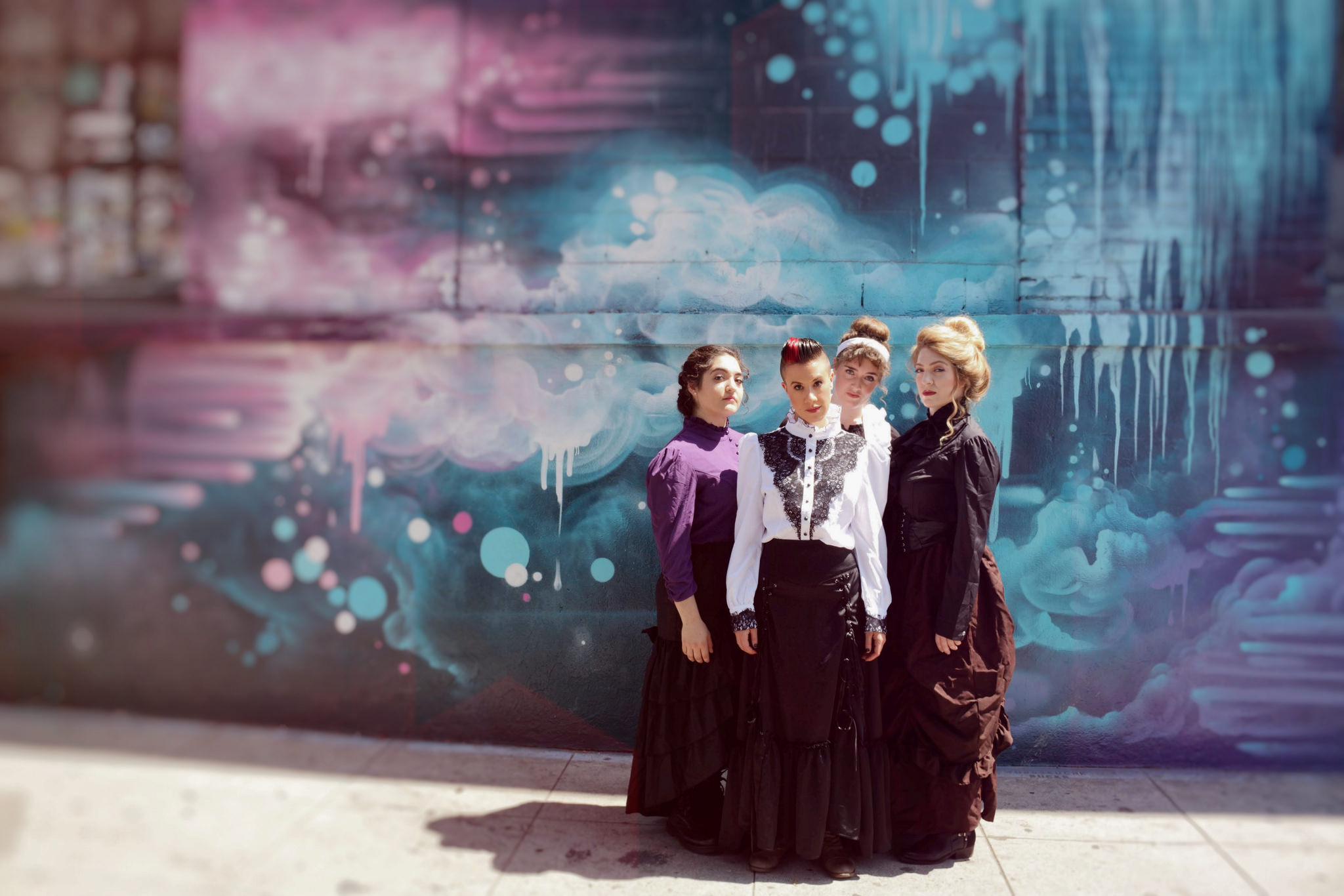 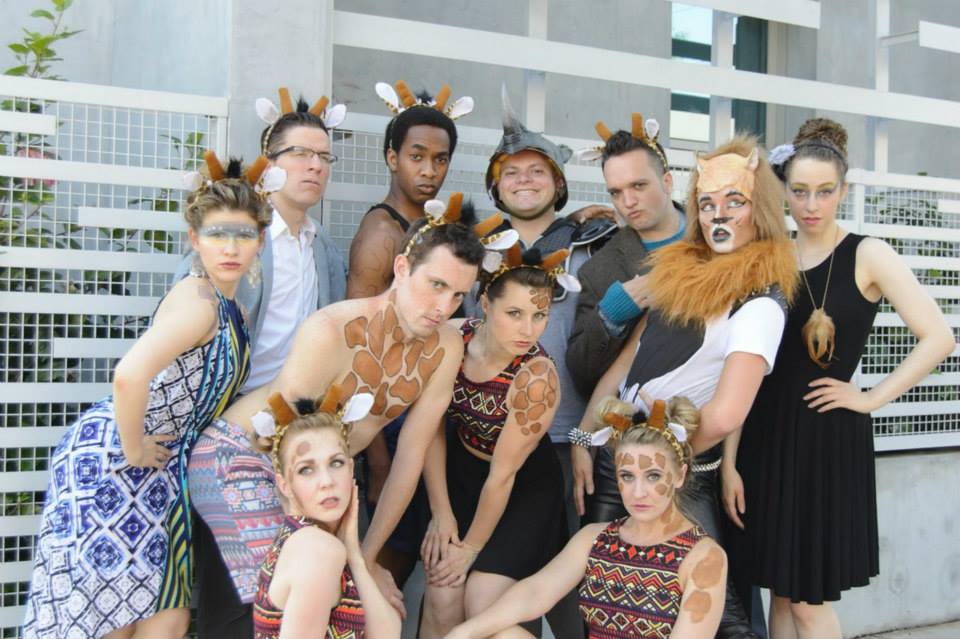 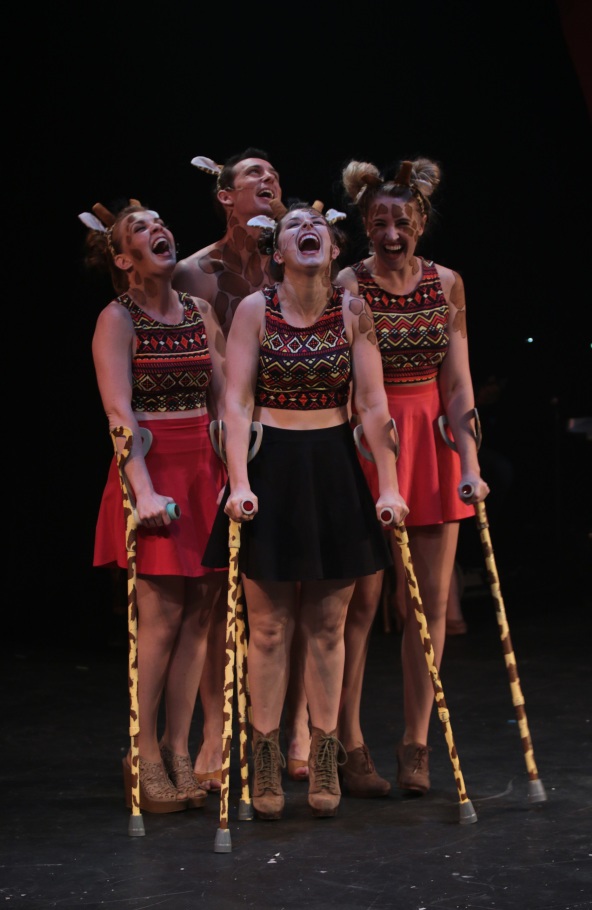 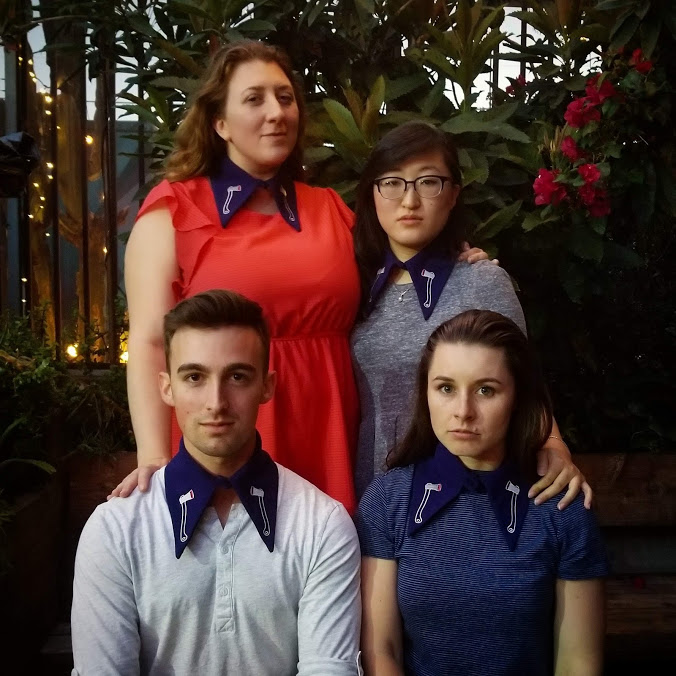 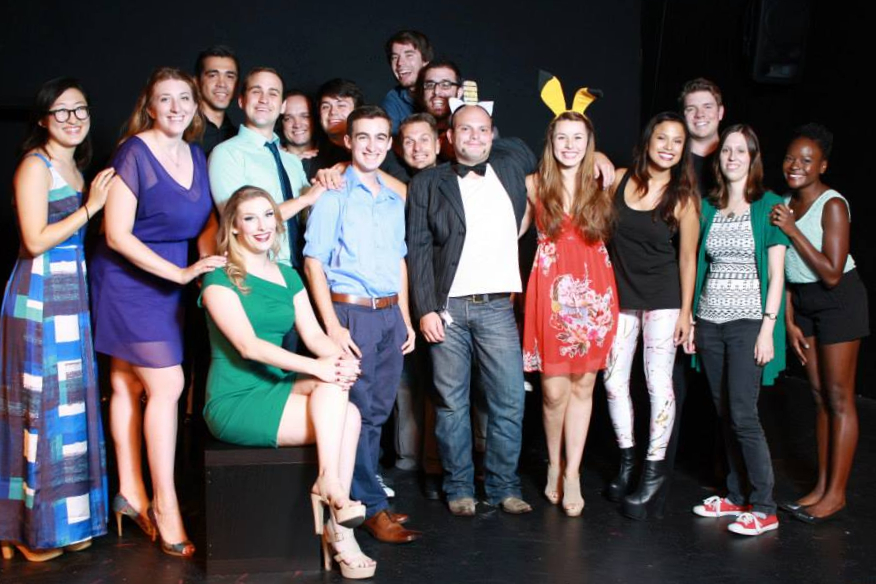 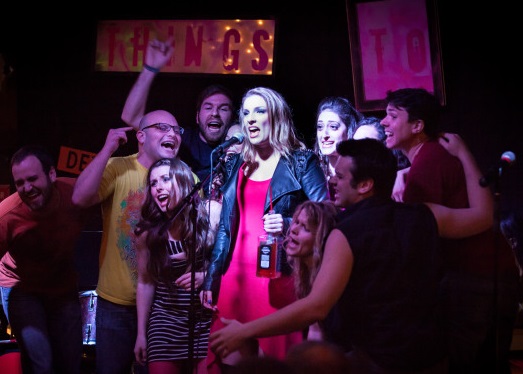