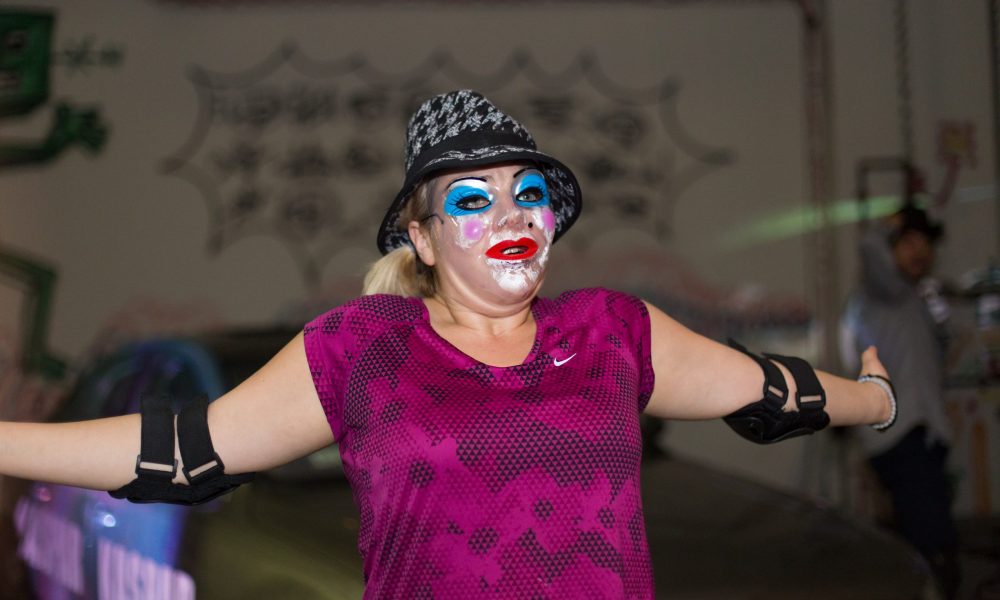 Today we’d like to introduce you to Joana Knezevic.

Joana, can you briefly walk us through your story – how you started and how you got to where you are today.
I started when I was ten years old in a small drama studio in Serbia playing comedy. Years after years I attended the Academy of Performing Arts, graduated as the best student of my generation.

After graduation, I already was in some movies and different theaters, but I always wanted more. Being an actress in Serbia is very tough. There is no open calls or auditions. Only a few per year which is nothing in comparison to how many actors are in this small country. To get the part is very challenging.

After years as a professional actress in Serbia, I decided to attend a very competitive audition for a French company Coraline Lamaison in Toulouse. I got cast, and I spent three years there performing in Toulouse and touring around with that company. After that, I got accepted in CalArts (California Institute of the Arts), and my graduation was in May 2018.

During CalArts, I collaborated with marvelous artists from all around the world. I always work and collaborate with the international artists, and that’s my way of growing. Some of the countries that I’ve worked so far are Croatia, Bosnia, Spain, Italy, France, USA. And hopefully my next station in Nigeria.

I currently work with Edgar Arceneaux on his new show called ‘Boney Manilli.’ Our company supposed to travel to Nigeria this month but because of the election in Nigeria, they decided to postpone the Lagos theater festival and our performance over there.

We’re always bombarded by how great it is to pursue your passion, etc. – but we’ve spoken with enough people to know that it’s not always easy. Overall, would you say things have been easy for you?
Nobody promised me that it would be smooth so I entered the world of theater ready to be challenged every single day. I am a first Serbian actress who graduated from CalArts, MFA acting program. That said it is clear that for us, Serbians is not easy to come to the States for grad school and work in our field of study. I am lucky and blessed to get that opportunity. My country is a poor country with a huge war history. Serbia has always been in some sort of transition since I was born. It is not easy to work there and to allow your potential to bloom fully.

Here in Los Angeles, I feel that I can try to create whatever I want and allow myself to dream big. People are very open-minded and supportive. There is always space for you, you can be part of many artistic communities as you want. Unfortunately, I didn’t feel that way in Serbia. However, here in the States life is very expensive, fast and unpredictable. So, I audition as much as possible for everything in order to pay my bills. (laugh) This is a huge pleasure even it’s very uncertain. It’s a sweet struggle.

We’d love to hear more about what you do.
Working as a freelancer with different companies and produce my own work.

So, what’s next? Any big plans?
My plans for future are very concrete. In the next three years, I would like to open my theater company and work internationally.

In terms of the projects, I am working on ‘Boney Manilli’ theater show directed by Edgar Arceneaux and very soon I am traveling to New York to start working on a new show with Michael Alvarez. Peter Gray is writing a new script inspired one of the biggest Greek tragedy, and I am very excited to start exploring the Ancient world in the contemporary frames.

Recently, I showed my new performance ‘Killing Dreams.’ It was work in progress at the Mortuary. I directed a piece and performed with a Serbian actress Ana Stojanovic. My plan is also to finish that piece and present it next year with the bigger ensemble. 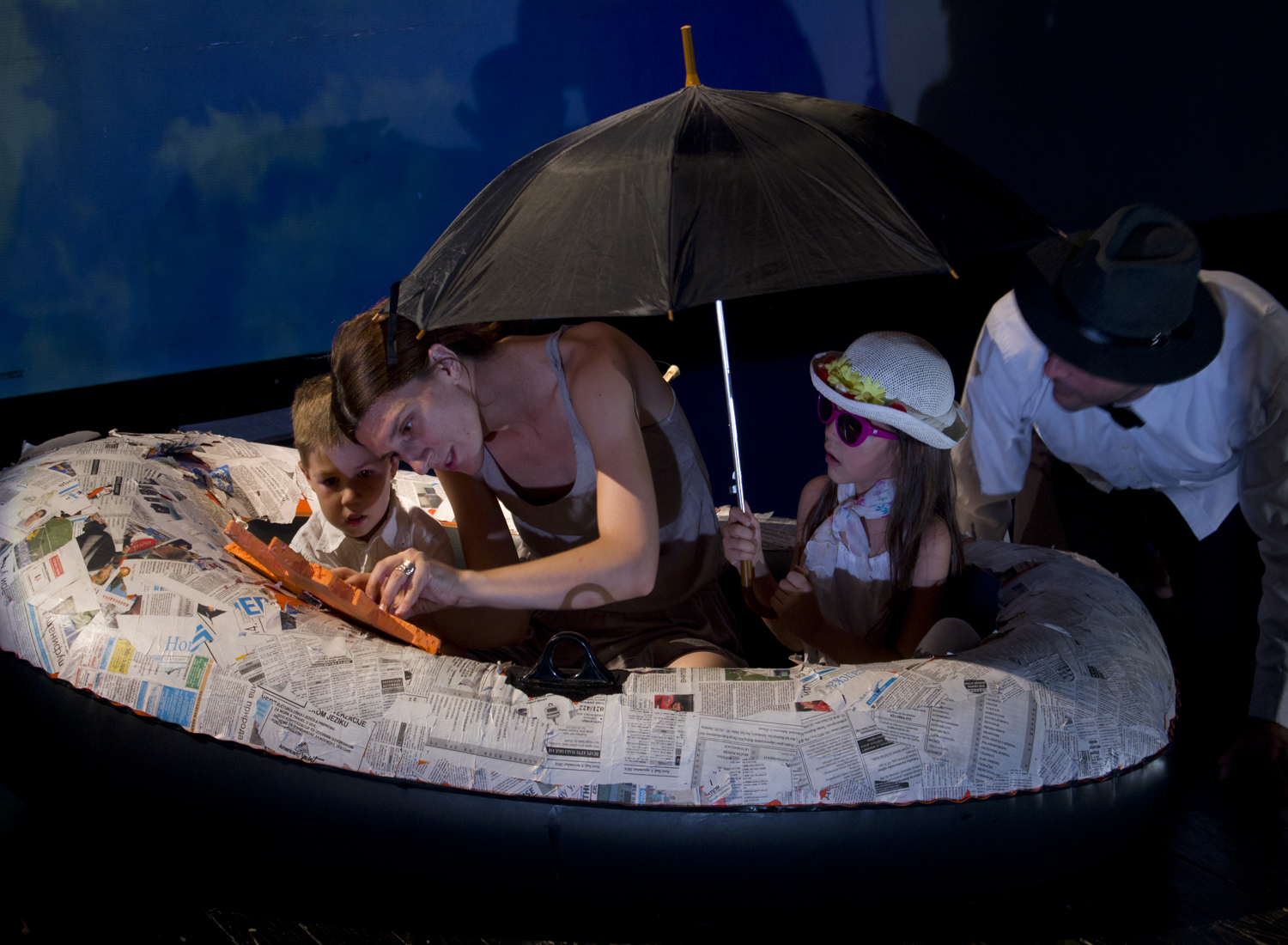 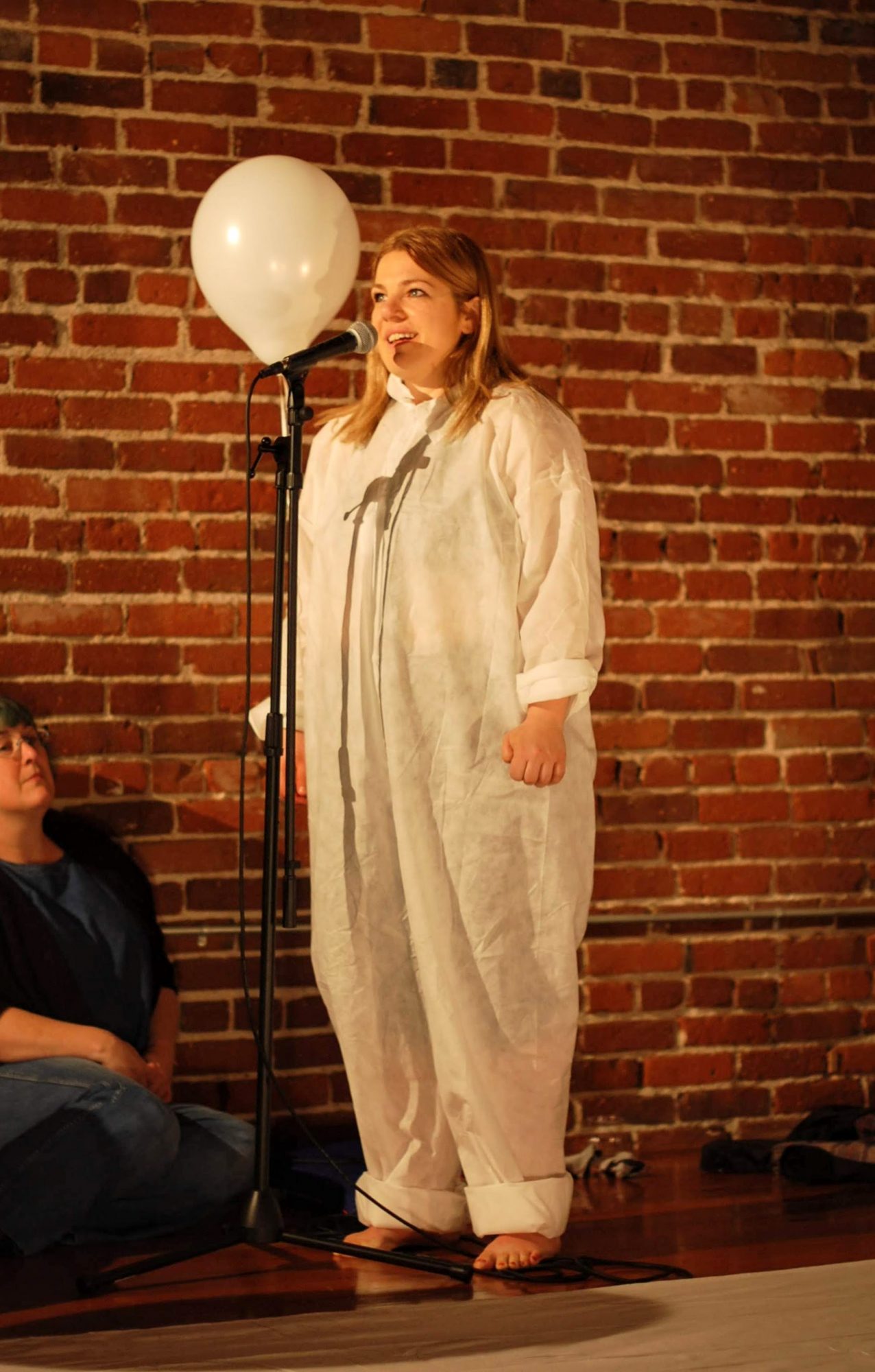 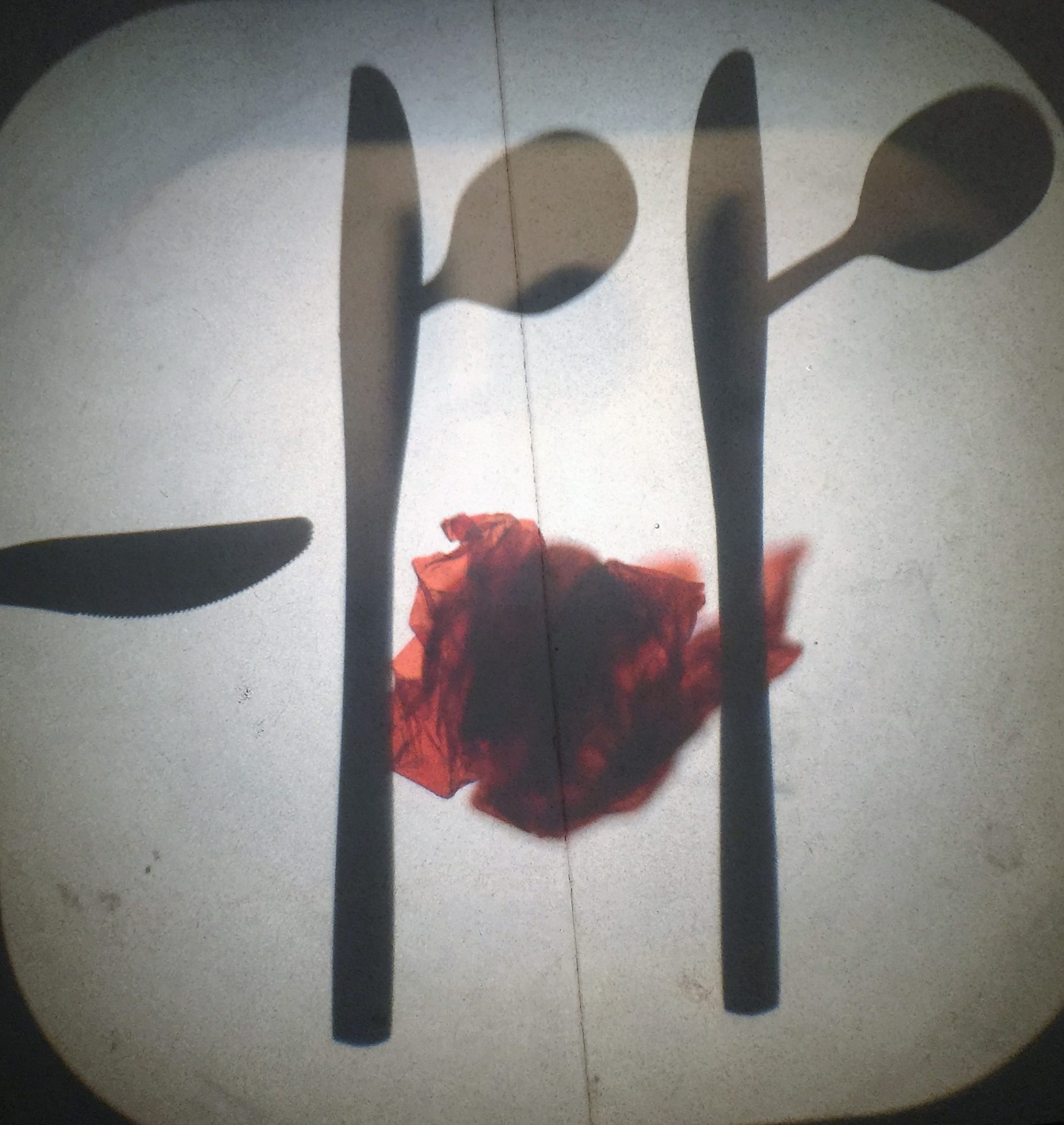 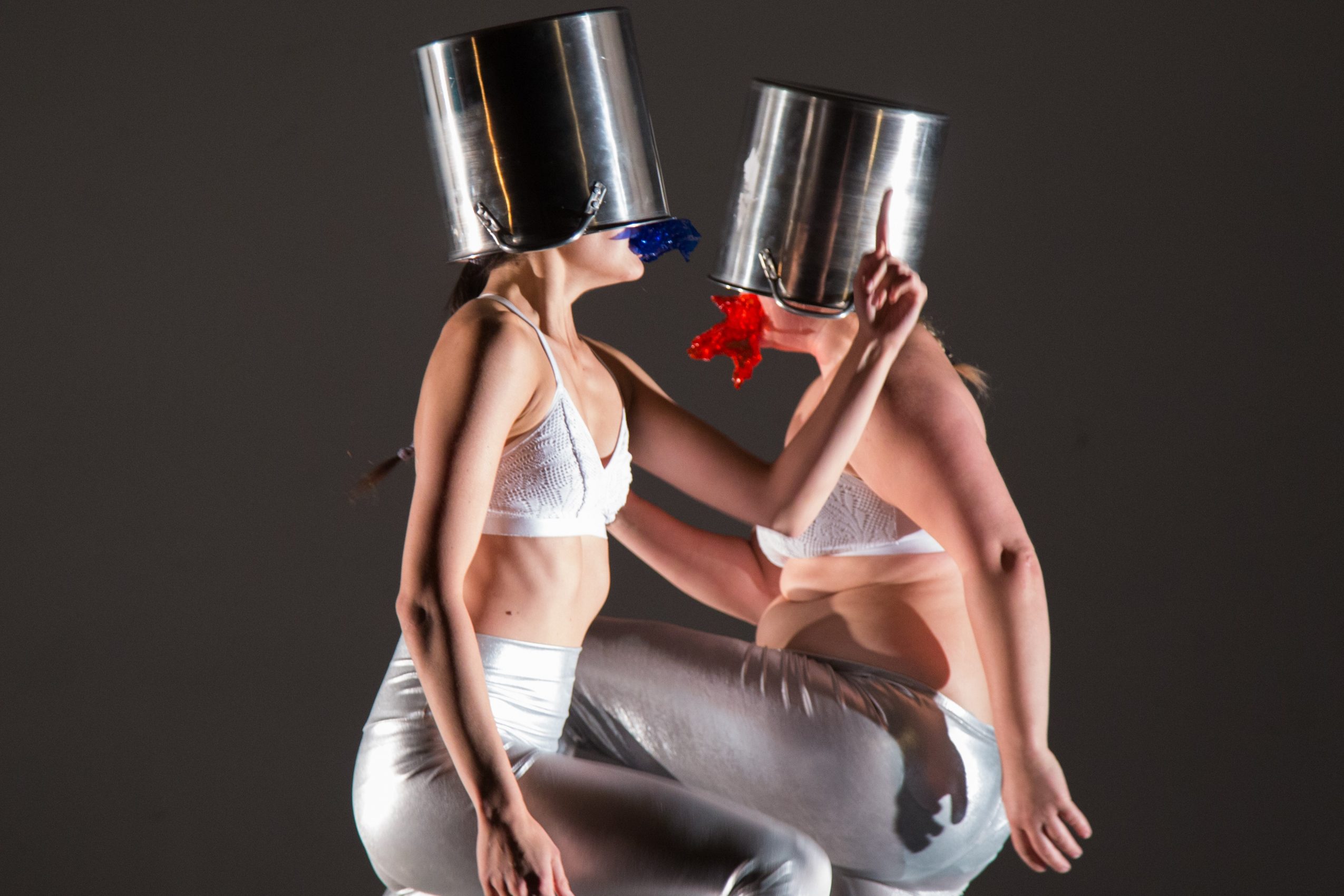 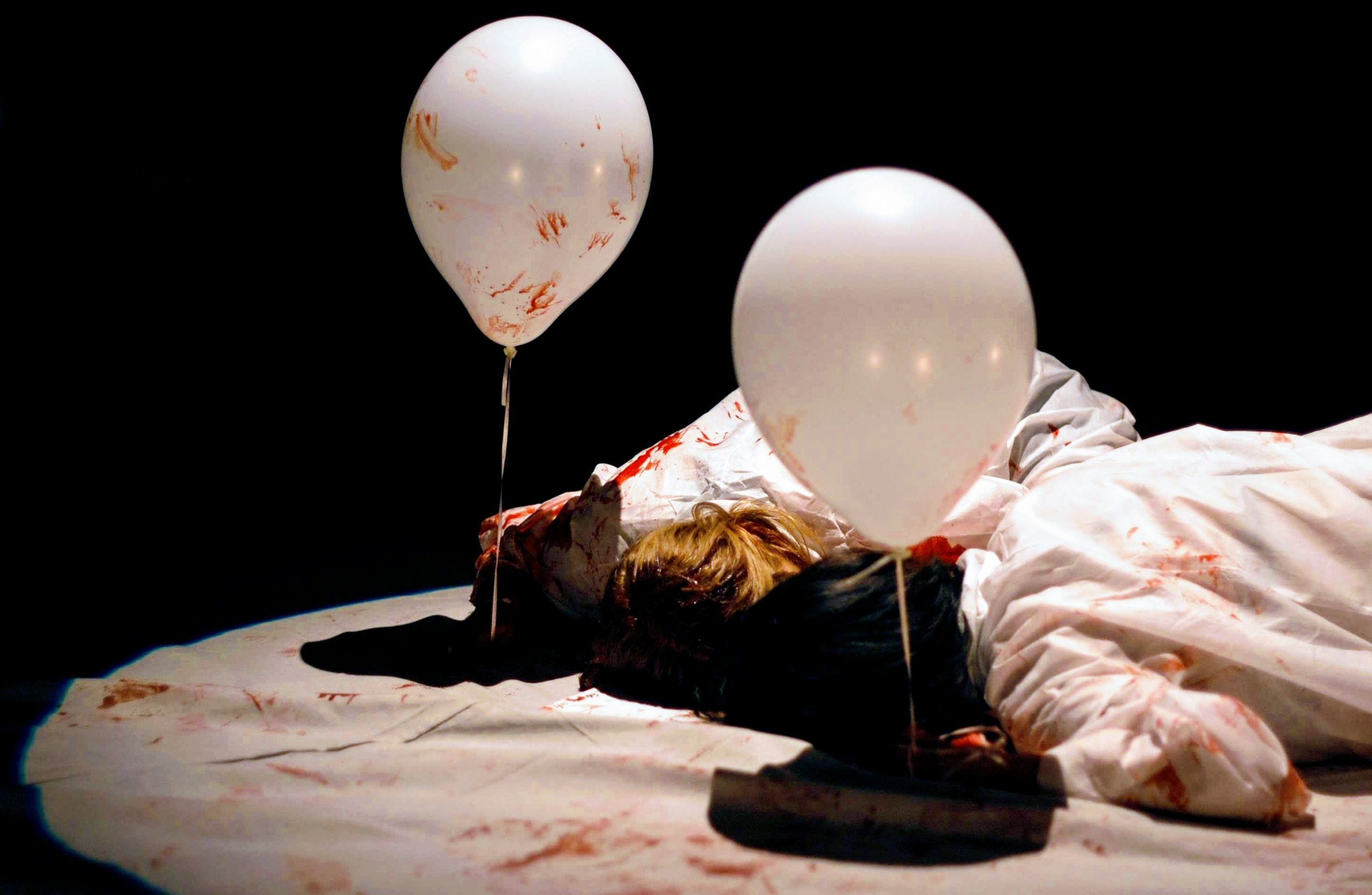 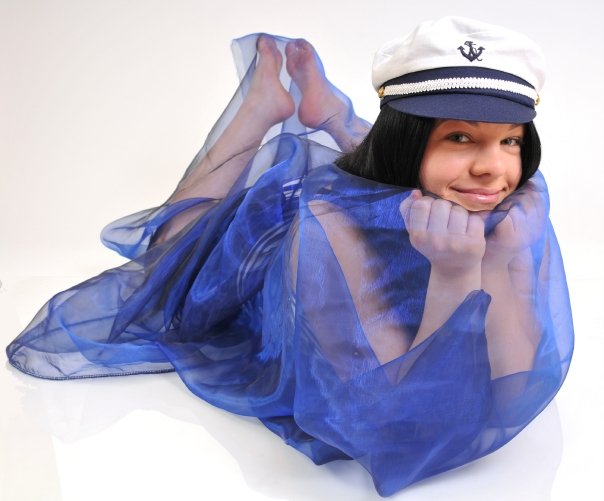 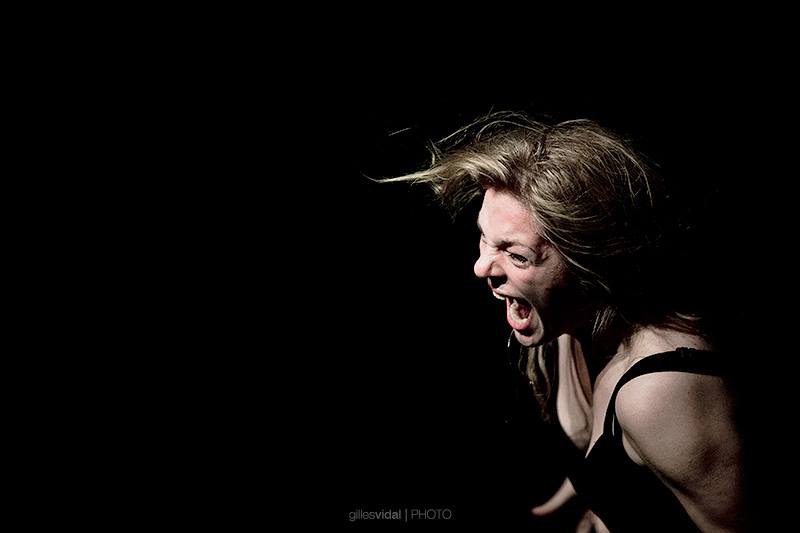 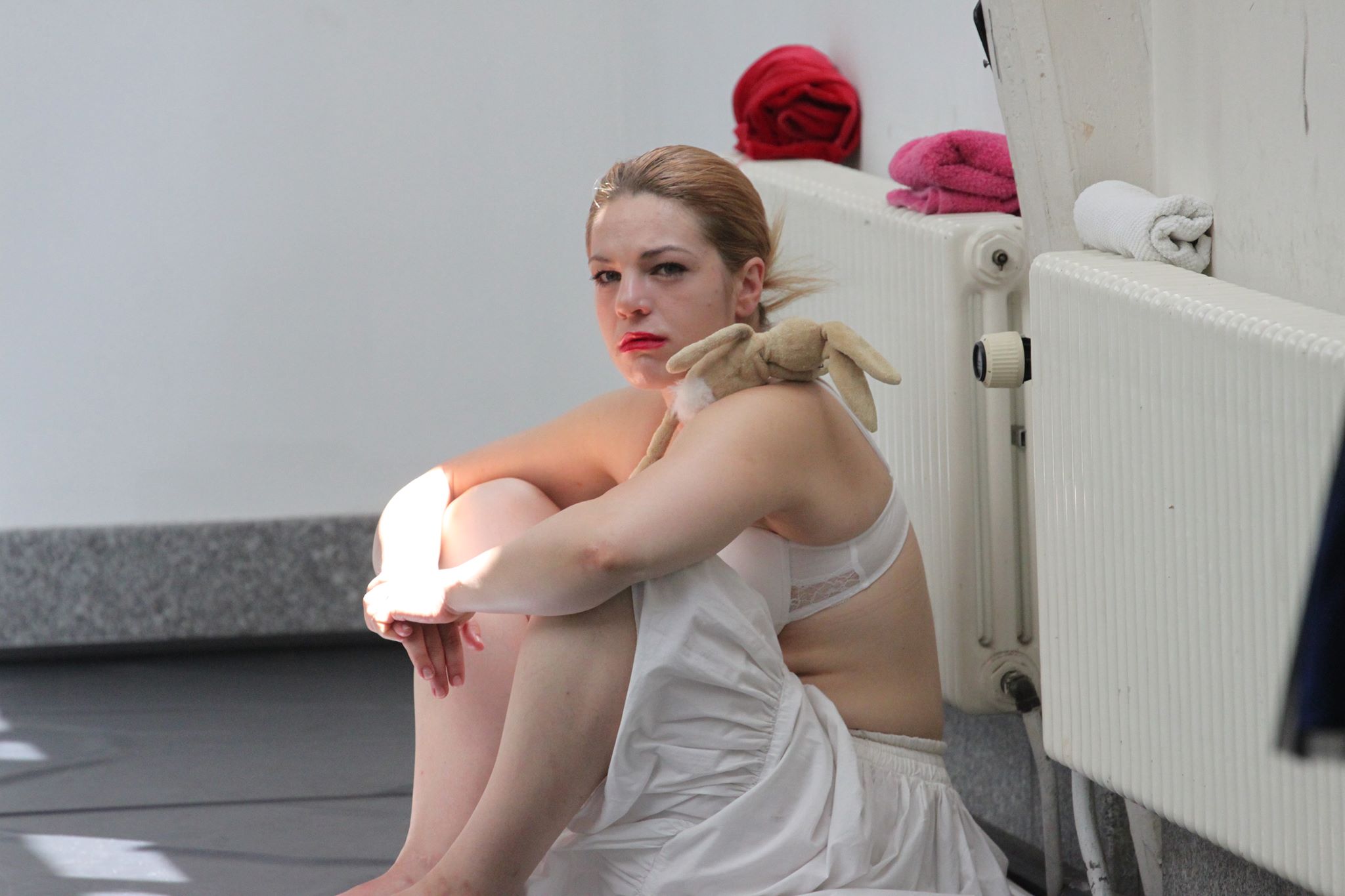