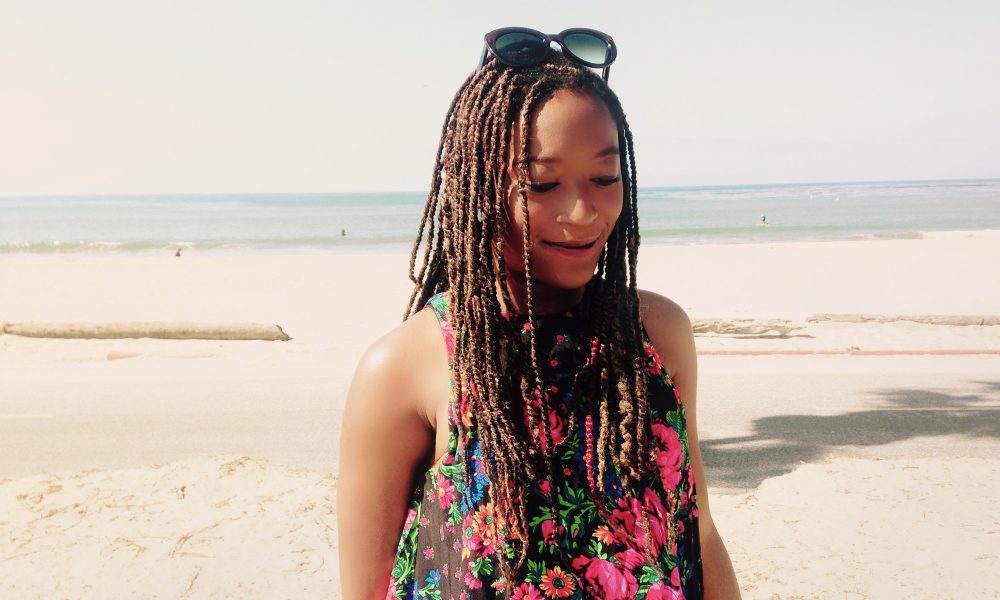 Today we’d like to introduce you to Jo Rochelle.

So, before we jump into specific questions about the business, why don’t you give us some details about you and your story.
I have lived many lives: the reggae-loving daughter of Jamaican immigrants, the president of the Diversity Club at an all-white high school, a teen blogger who gave serious love advice to divorced women in their 40s, an educator for children in a small town in Mississippi, and finally, a writer-director attracted to stories about women in extraordinary circumstances.

I first tried my hand at writing in college, where under a pseudonym, I created a blog called “How Not to Fall in Love”—literally a 19-year-old who had never been kissed, giving serious love advice to heart-broken middle-aged ladies. Of course, they didn’t know how young I was, but hey, when you find your audience, compelling and consistent content must be delivered.

It was the first time I received encouraging feedback on my writing. I’d get thirty thousand views a month and hundreds of emails weekly asking for my positive, but the blunt perspective on love and relationships. When I told friends and family of my plans to join Teach for America in the Mississippi Delta after college, the response was always, “why?” followed by “be careful.”

And sure enough, I had a panic attack shortly after my arrival. Having only lived in big cities (didn’t even have my driver’s license), it took time to adjust to the cotton fields and the stores that closed by 8 PM. Mississippi is where I truly became an adult. It’s where a student jumped out of a first-floor window to avoid sitting through my lesson. It’s also the place where I showed my classes Miyazaki films after exam weeks.

They were wholly captivated by Chihiro in Spirited Away and the goldfish with a dream, Ponyo. Students who had never crossed Mississippi state lines wished they could escape to Howl’s Moving Castle and experience the magic. In my English and Social Studies classroom, we used film and fantasy to delve into real social issues that impacted my students’ lives.

After embracing my voice through blogging and teaching, I likewise embraced the director in me, by creating and directing three web series, including BSU (Black Student Union) for Issa Rae Productions and writing for several series on the digital network, Black&Sexy TV. These experiences were a master class in learning how to collaborate, how to pitch effectively, and how to write toward a deadline.

The best advice I received upon moving to Los Angeles three years ago was to “find my tribe.” This past April, my tribe and I successfully crowdfunded my short film, Sirens, which will premiere at a Los Angeles film festival this year.

Has it been a smooth road?
The entire process of moving to LA to pursue writing and filmmaking is anything but easy. One of my dreams is to write for TV, but it’s not an easy path because there isn’t really one path.

If you want to write for television or make films, there is no clear road. A wise writer-director friend of mine said we’re all just stumbling in the desert, bumping into boulders and Joshua trees, hoping we stumble into a fellowship or a reputable manager sees our web series, or by pure luck and coincidence, we get a writer’s assistant gig. However, what worked for someone else isn’t necessarily a road.

Kaveh Akbar, a poet I respect and admire, said that getting rejected from opportunities is as routine to him as brushing his teeth in the morning. After three years in Los Angeles, that’s true to my experience, as well. Rejection comes often, and I’ve had to find a way to deal with it.

I voluntarily signed up for this journey without a road, knowing it would be difficult. But I’ve found that stumbling around in the desert–writing script after script, directing and bringing my projects to life, collaborating with my friends–is living the dream. Through all the obstacles, I’ve learned to be kind to myself. It’s okay when I struggle because there is no road. I’m doing the best I can.

We’d love to hear more about what you do.
I’m a writer and director. I’ve written and directed three web series, one short film, and I’m currently in pre-pre-pre-production for my first feature-length film that I aim to complete by 2020. Ultimately, I’m a storyteller. I love bringing stories to life. I write and direct because I want to bring out the flavors of life in my work. Life is so flavorful, full of so much power and beauty; it’s my goal always to show that.

I’m extremely proud of my short film, Sirens, that I made with the help of my husband and my amazing friends and family. This was a group effort. We crowdfunded over $13K and received additional outside donations to make this project about a mermaid helping a woman whose son was killed by a police officer.

It was an ambitious three days of filming, especially filming underwater with an actress in a mermaid tail. But it was also some of the most fun I’ve ever had on set. I’m really excited for people to watch the full short film.

The best advice I received upon moving to Los Angeles three years ago was to “find my tribe.” In April of 2018, my tribe and I successfully crowdfunded my short film, Sirens, which will premiere at the 26th annual Pan African Film Festival this February. We’re so excited to share this film with the world.

Is our city a good place to do what you do?
Los Angeles is everything I dreamed and hoped it would be. I wanted to live here since I was a high schooler in Minnesota and there is more opportunity here for writers and directors than anywhere else I’ve ever lived (including NYC). That said, I’ve found that LA can also be a place where people burn out very quickly. I’ve made many friends who have left the city and returned, then left again.

LA is a transient place. It can be hard to dig in and find your roots, find your tribe of people, find your home. From time to time, I think it helps to escape all the pressure to be successful, the pressure to write the scripts you think other people will like. I like leaving the city, taking time to re-evaluate why I’m pursuing this dream, and returning refreshed and ready to work again.

Not everyone’s able to pick up their lives and leave LA for a break and return, but I think we’re all able to prioritize self-care. Writers and directors, we’re so hard on ourselves. Even when we try not to, we fall into the trap of comparing ourselves to others. LA is great, but it can become a toxic place if we’re not kind to ourselves. 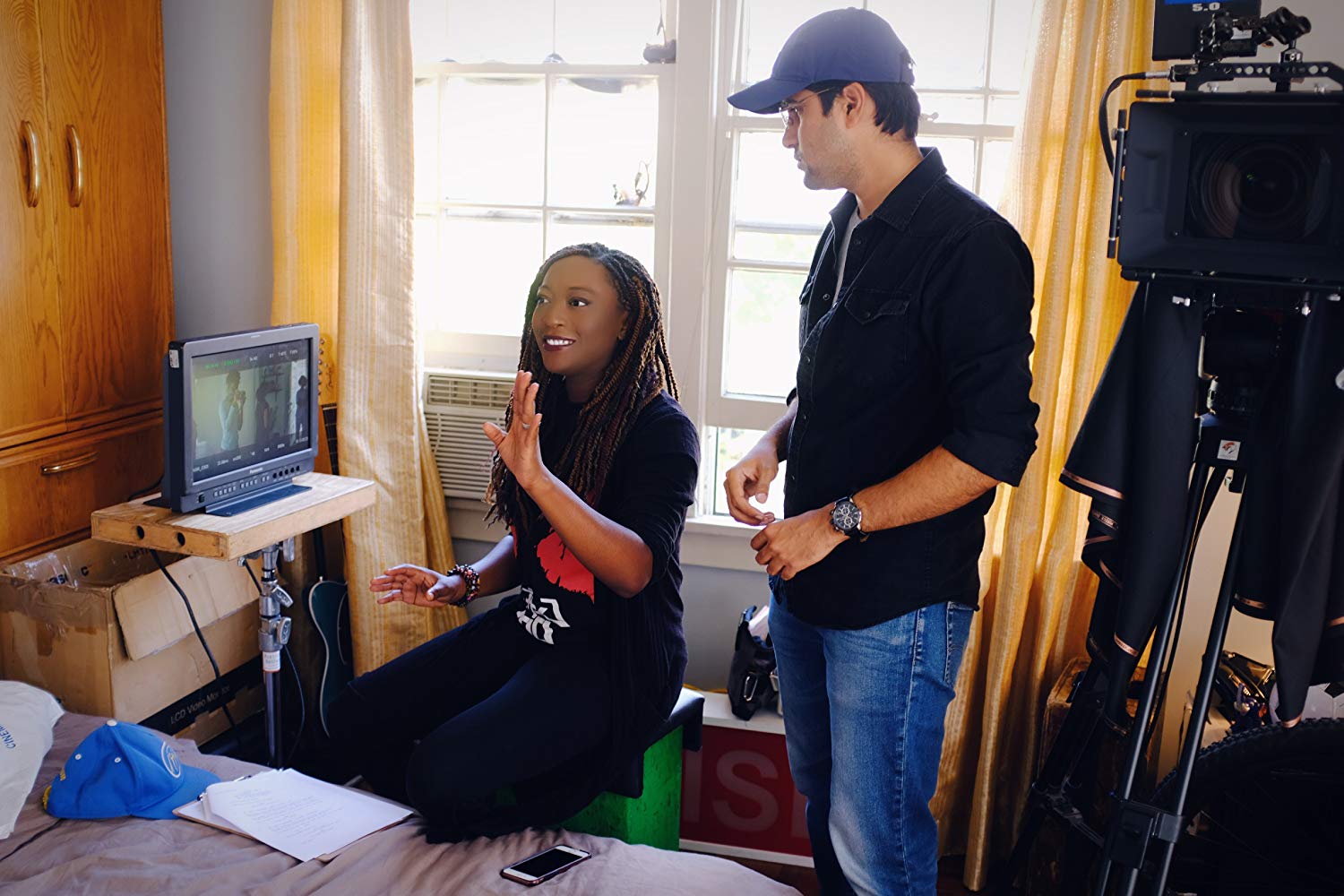 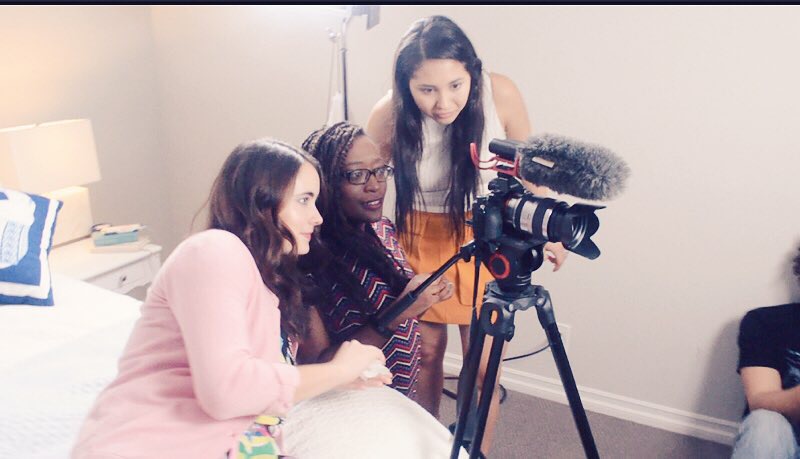 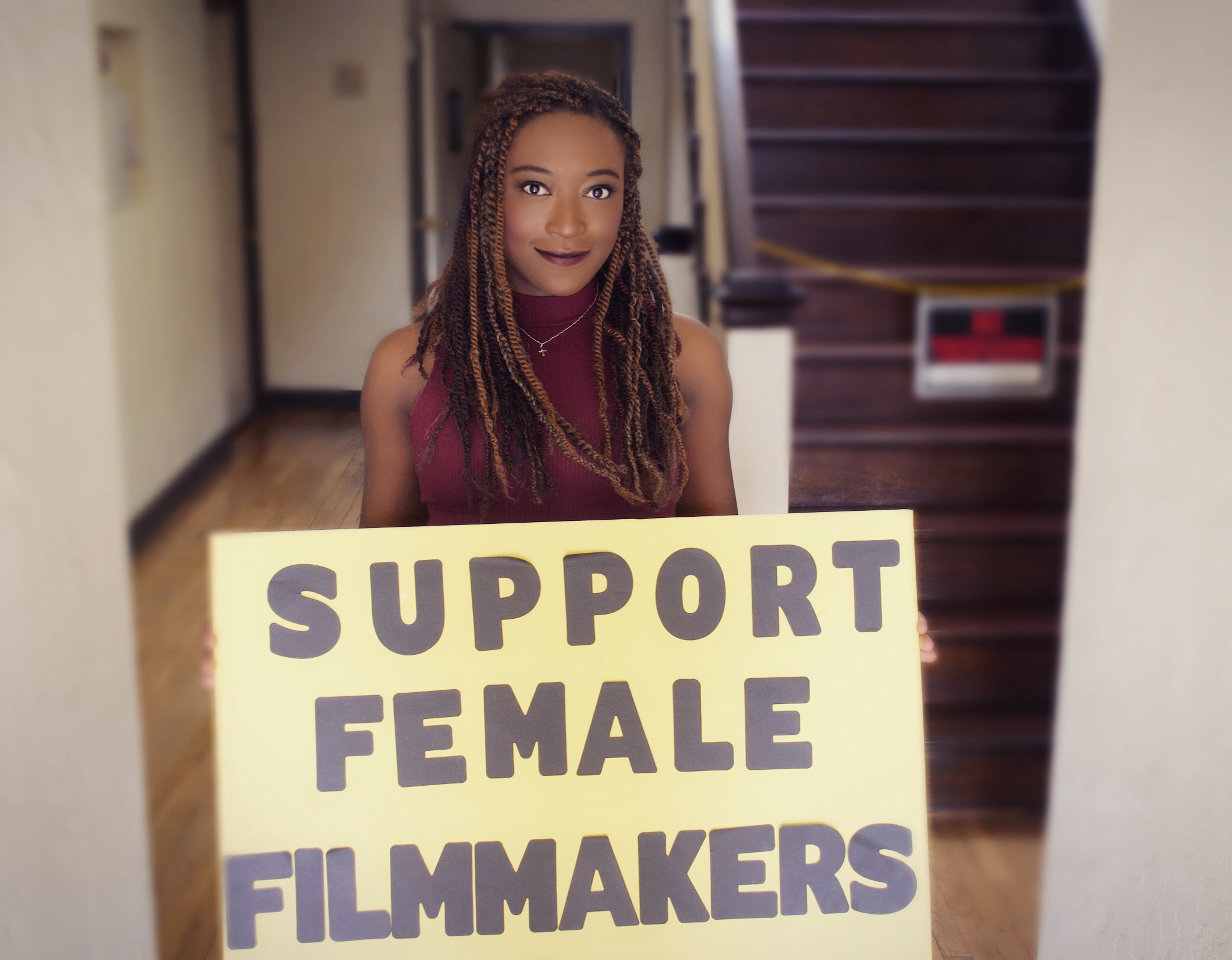 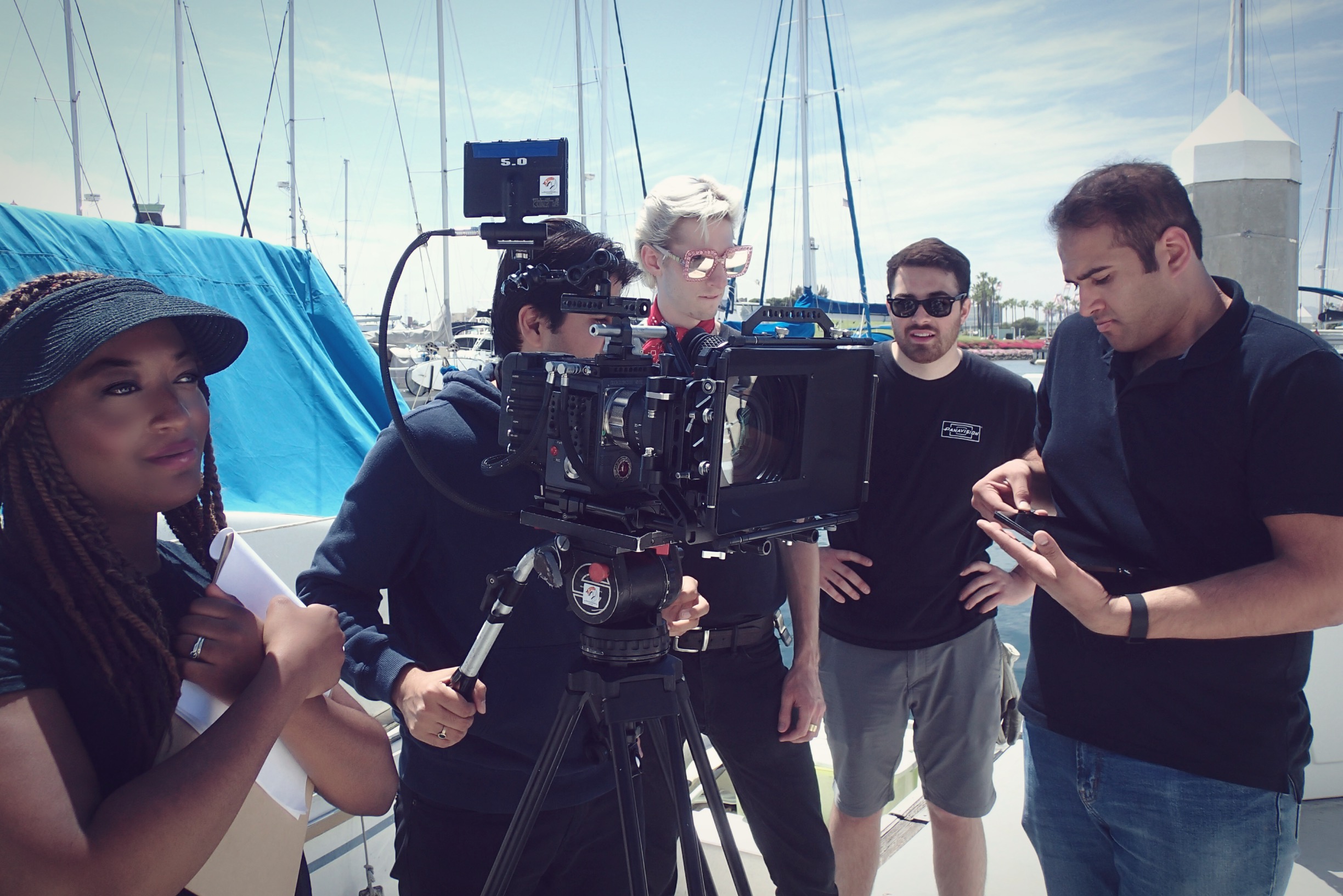