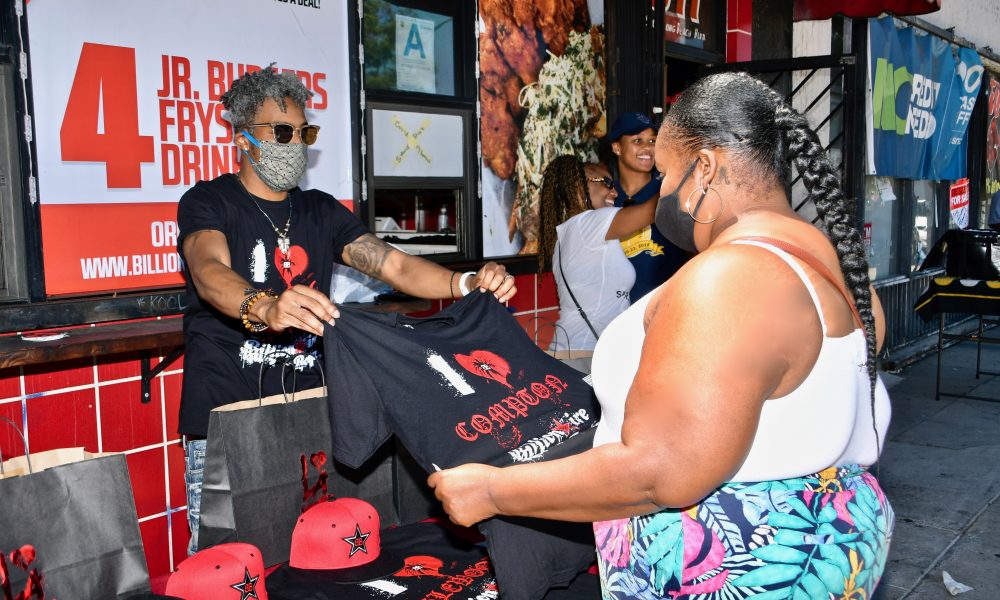 Today we’d like to introduce you to Jo LuQ.

Jo, let’s start with your story. We’d love to hear how you got started and how the journey has been so far.
I’ve loved music for as long as I can remember but didn’t get started songwriting professional and making mixtapes until the late 2000s. Big Homie Quan was one of the first in LA to bring me to the stage at USC every other week to perform for the Legendary “Hip Hop Congress” I’ll never forget it. It’s where I got a chance to understand the difference of being a rapper vs an emcee. I never wanted to be too much more than the other. But this is when I learned one of the key things that people have told me what they like about the music I make. Taking complex emotions and situations and making them relatable to the average person.

By 2010, I moved to Los Angeles And put together a team that helped me land my first publishing deal while performing at local clubs in Hollywood and the Valley and worked with producer Ayoomeco to create the original version of the song “I Love LA Girls” which was later remixed featuring Dop Vigor & Aria Johnson. The song peaked at #1 on CD baby charts for a few weeks and would also birth an entire clothing line dedicated entirely to the women and men of Los Angeles.

Overall, has it been relatively smooth? If not, what were some of the struggles along the way?
It definitely wasn’t easy, but my grandmother warned me early with the road lead traveled, this will always be the case. She passed early in my life but was my first taste of heartbreak as she was my first love. That was the start of a rough childhood for me as my grandmother was the pillar of our family. The bi-product of her passing was my families stability. This left me spending the bulk of my time growing up being homeless and bouncing around all over the country. My mother worked hard to take care of me and my sister, at times she had three jobs, but it’s never that easy being a single black mother.

The roughest times I remember was sleeping in the backseat of cars, humming a melody I thought up just to help drown out the sounds of the cars driving by on the overpass of bridge somewhere on the outskirts of Toledo, Ohio.

I Love La Girls Fashionables – what should we know? What do you do best? What sets you apart from the competition?
To summarize what separates I Love LA Girls Fashionables from the rest is our company message. Our company name literally has “love” in it. Me and my partner felt that we needed to be accountable if we are using such a strong word about an emotion that not only touches you but each one of us. Love is the fabric of life that when it’s woven together, it’s bigger than me, you, and even our shirts. We also wanted to empower the women and men of our communities to let them know that somebody cares and that they matter. All while we represent our cities with pride.

What is “success” or “successful” for you?
What being successful means to me is giving your all, no matter the outcome. I’ll expand on that a little so it doesn’t sound too cliche.

Hear me out, the way that life works is you’re going to lose a lot before you win. But It’s important to put maximum efforts into your commitments to maximize results.

Earlier I talked about how I was homeless, which I don’t tell many, but here is the reason why.

I was embarrassed about this growing up because I would work so hard to keep up with kids that made fun of me for having less. This gave me the mental fortitude, work ethic, humility and patience that I have to this day. This was one of my core life lessons I’ve managed to leverage to accomplish goals but there are plenty more that I feel are keys to definitive success. 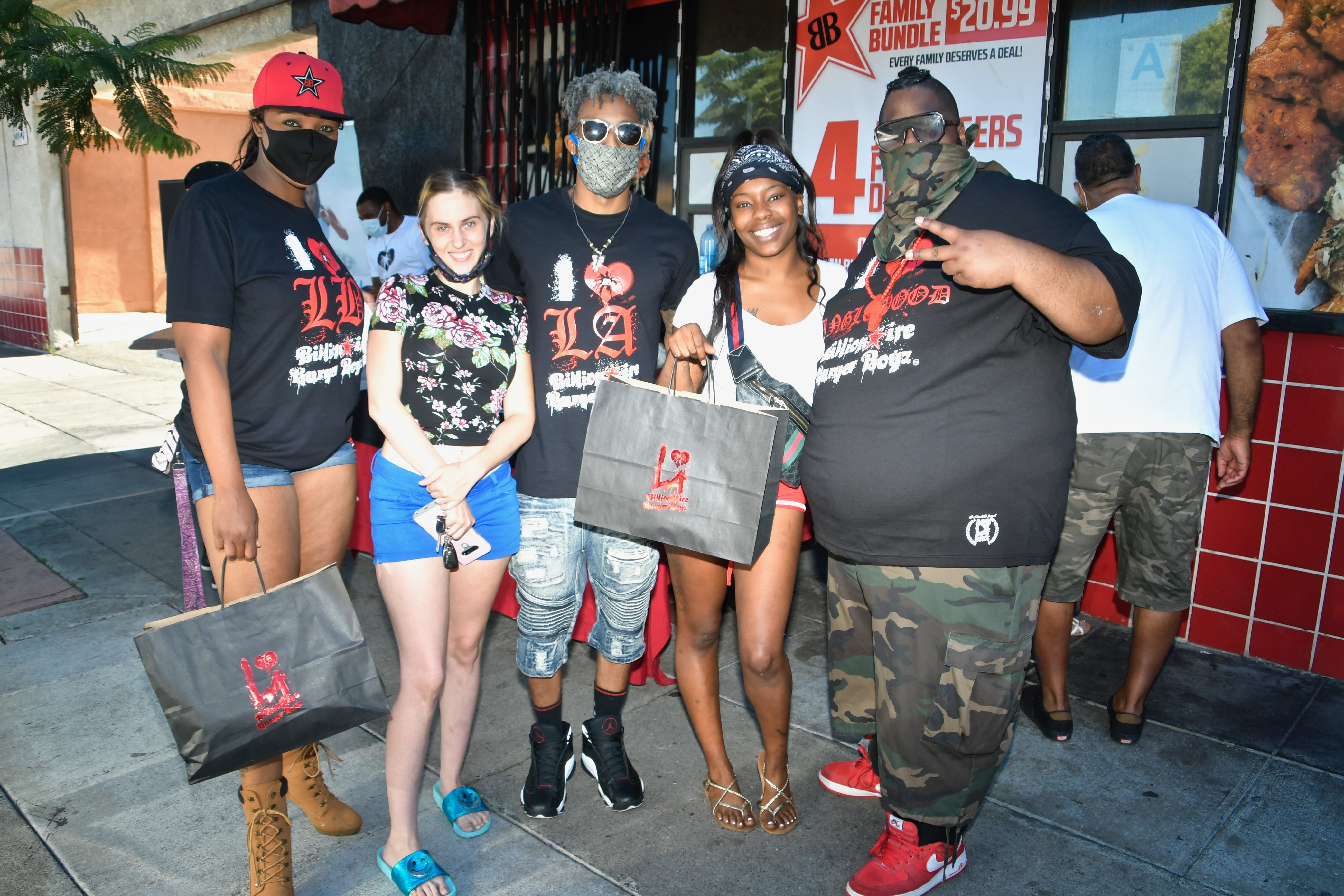