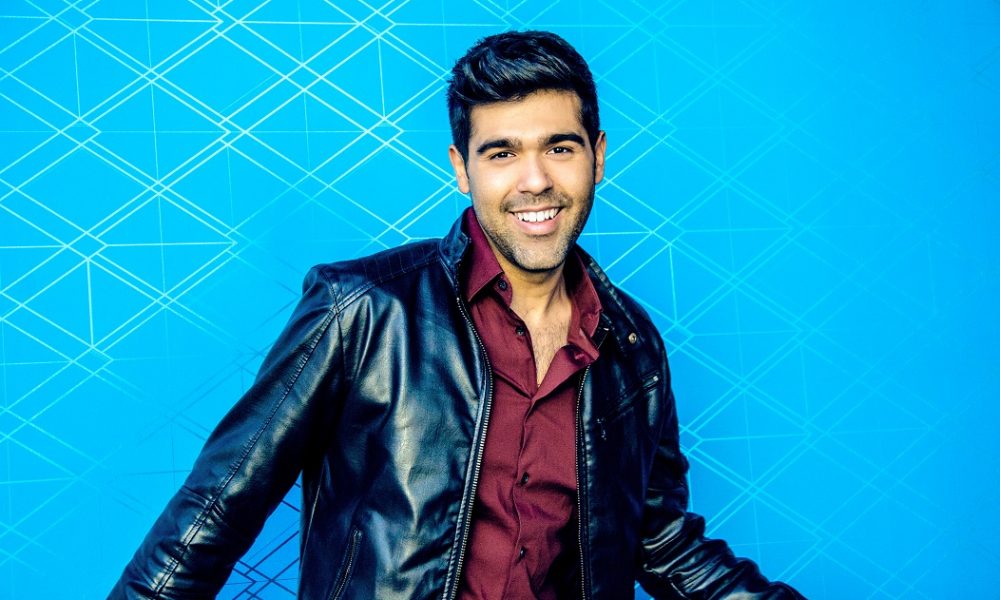 Today we’d like to introduce you to JM Longoria.

JM, let’s start with your story. We’d love to hear how you got started and how the journey has been so far.
I am a multigenerational Texas-born Latino. Whether it was acting, singing or dancing, from a young age, I always loved performing. I’m the bilingual son of kind-hearted, humorous, generous, super smart, and loving parents who were both teachers. They believed that following my dreams was important as long as I got an education. So when I was in elementary, I had the opportunity to be part of a program called Odyssey of the Mind that had an academic and performing aspect to it. I knew I had to do it. I’d be able to learn and entertain people at the same time. Talk about a perfect combo!

With my parent’s undying support, I was able to graduate as my high school’s Valedictorian and attend the University of Texas at Austin. While at U.T., I studied Design because it was creative but also provided some safety when it came to securing work in the future. Although I enjoyed what I was studying, I really missed acting. Well, the semester before I graduated college, a friend of my brother’s told me about an acting conservatory in Los Angeles called The American Academy of Dramatic Arts that was hosting a touring audition for their next class. I took this as a sign to pursue my acting career so I prepared my materials and auditioned. A few weeks later, I received a letter saying I had been accepted. Woohoo! But I now had to break the news to my parents: I had to turn down a design job offer so that I could pursue my acting career in Los Angeles. A city that I’d never visited before and an industry that seemed so far-fetched. Crazy right?! But I always knew it was the thing I was destined to do and my parents knew I had talent and the drive. So of course they agreed. Upon graduation, I packed my bags and moved out to Hollywood to continue my studies and begin my career in entertainment. I slowly started my career by starring in short films and doing commercial work. Since then, I’ve been fortunate enough to land TV roles on major networks, a prominent role in a major studio film called “Miracles From Heaven” which starred Jennifer Garner, Queen Latifah and Eugenio Derbez, and star in my own co-written project opposite Academy Award nominee, Adriana Barraza.

Great, so let’s dig a little deeper into the story – has it been an easy path overall and if not, what were the challenges you’ve had to overcome?
I love being an actor, but let me tell you, it has not been easy. Over the last decade, I’ve learned that Hollywood is a business. I am a brand. And after seeing what roles have been made available for our Latinx community and listening to insensitive comments like:

“You sound too educated.”
“Your skin is too dark.”
“Your eyebrows are too thick.”
“You look more Indian than Latino. You should change your name.”
“We don’t know where to place you.”

I decided that I wasn’t going to wait for the phone to ring for that next stereotypical audition anymore. I was fed up and realized I needed to create the change I wanted to see. So I did two things: I took workshops with casting directors that cast shows I knew I should be on. And I also began writing my own material. When I’d perform in front of a casting director, I would select scenes from shows and characters that had depth. I wanted them to open their eyes to the possibilities of maybe changing up who’d they bring in for a role that maybe they never thought of because it wasn’t written as such. Sure enough, I noticed I was being called in for roles I hadn’t been considered for before. As far as writing my own material, I wrote scenes for myself where I could play a doctor, a lawyer, a teacher, a parent. I took it a step further and created opportunities for others by incorporating other roles that were positive, multidimensional, relatable, and happen to be Latinx. Why not? Izza Rae, Aidy Bryant, Ramy Youssef, Awkwafina, and Michaela Coel are trailblazers in this respect. So why can’t I? If there’s a will, there’s a way, right? I think America is ready for a great show written by, produced by, and led by a dark-skinned, bushy eyebrow Latino man!

We’d love to hear more about your work and what you are currently focused on. What else should we know?
I’m proud to say that I have been doing what I love as an actor, producer, writer, executive, and activist for the last ten years and counting. Last year, I produced, starred in, and co-wrote with my partner, Victor M. Dueñas, a short film called “Bibi”. It was executive produced by Southern Poverty Law Center and I star opposite Adriana Barraza (“Babel”) and Omar Leyva (HBO’s “Icebox”). It has screened at three Oscar qualifying film festivals thus far, the Guadalajara International Film Festival, the Austin Film Festival, and LA Shorts.

I also had the wonderful opportunity to travel the world as the series producer of the Robert Rodriguez executive produced docuseries “Bushido Battleground” on the El Rey Network. The series is a 20-episode mixed martial arts docuseries shot in Thailand, Mexico, Canada, and the United States. While producing this show, I was also filming the third season of the Imagen Award-winning YouTube series “Sin Vergüenza”. I play an openly-gay Latinx lawyer who, after finding out his parents test positive for HIV, helps his family cope with the news. My work on this groundbreaking series not only garnered me a Best Supporting Actor Imagen Award nomination, but it allowed me to become a health advocate and ambassador for AltaMed Health Services, bringing awareness of HIV and STD prevention to the Latinx community. A year later, I joined the board of Nosotros, the oldest and most respected Latino arts nonprofit organization, to continue championing for better representation of Latinx talent in television and film.

Most recently, I’ve taken on the role of Director of Programming for Jungo TV. Here, I oversee eight international, Free Ad Supported Fast Channels that range from K-Pop and E-sports to the first-ever global LGBTQ+ channel.

I think what sets me apart from other actors and content creators in Hollywood is that I create and develop projects that have POC roles outside of the typical tropes while always providing a social impact message.

What moment in your career do you look back most fondly on?
My proudest career moment thus far is bringing a story from my childhood to the silver screen. You see, when I was little, I had trouble speaking. So my dad would tell me, “If you can’t say it, write it.” For many years, he and I would write letters to each other to discuss topics that were tough to talk about between a father and son. So I used this experience as the inspiration for my short film “Bibi”. The short film consists of a primarily Latino cast and the majority of our crew was people of color and LGBTQ+. Being able to provide work for minority professionals was an amazing feeling. Moreover, our Executive Producers, Southern Poverty Law Center, just released “Bibi” via their “Teaching Tolerance” program to over a million educators across the country. It’s incredible to know that my work will hopefully help kids and their families come closer together. 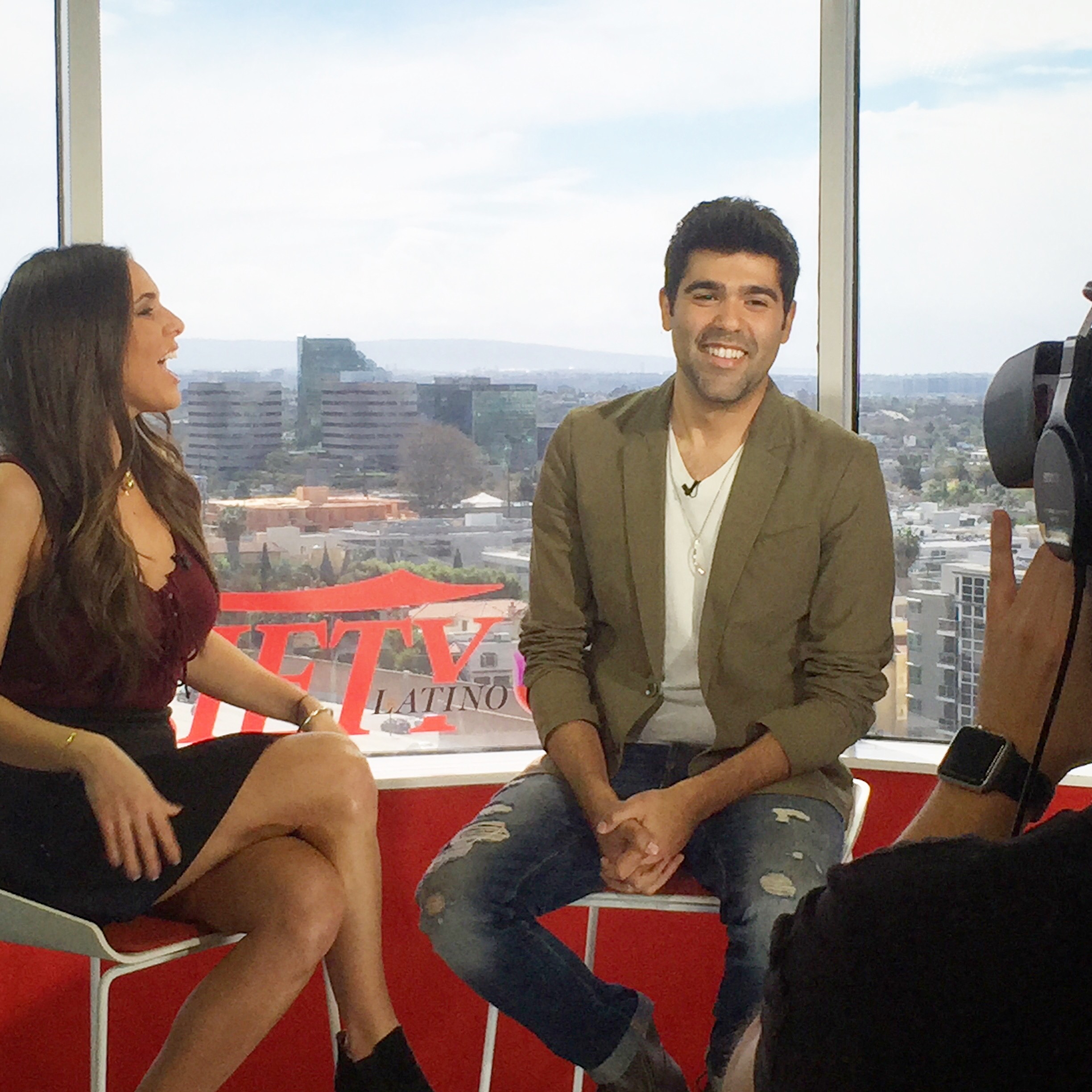 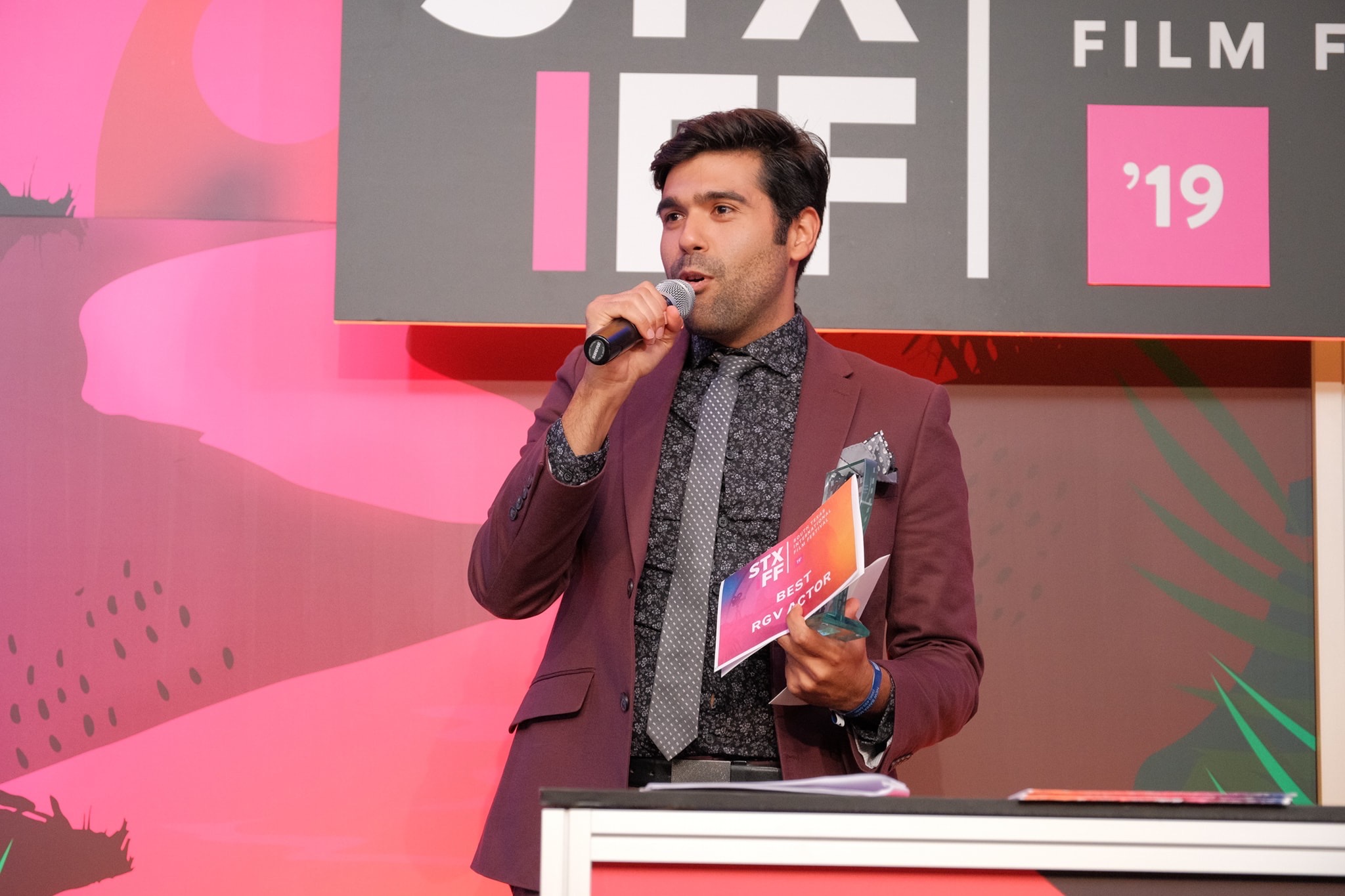 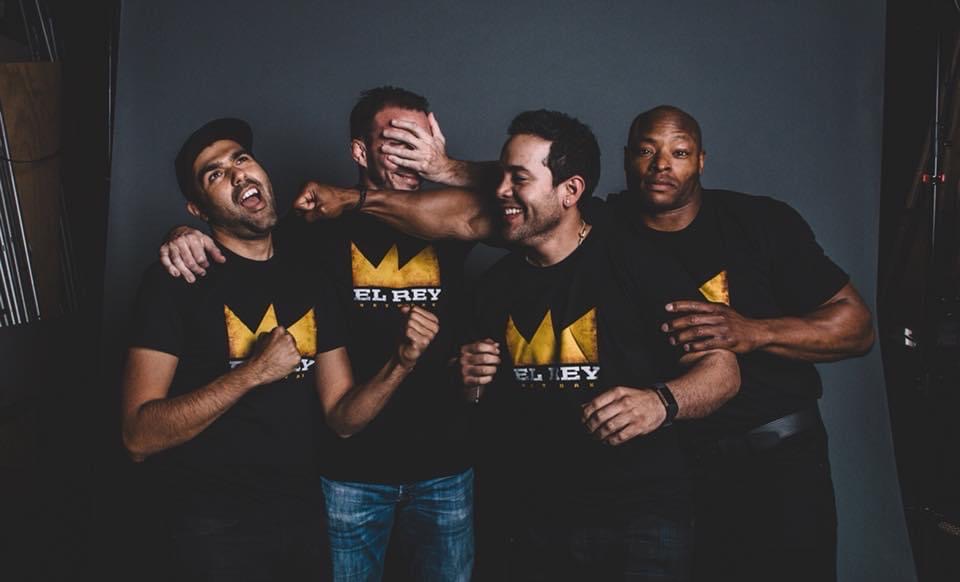 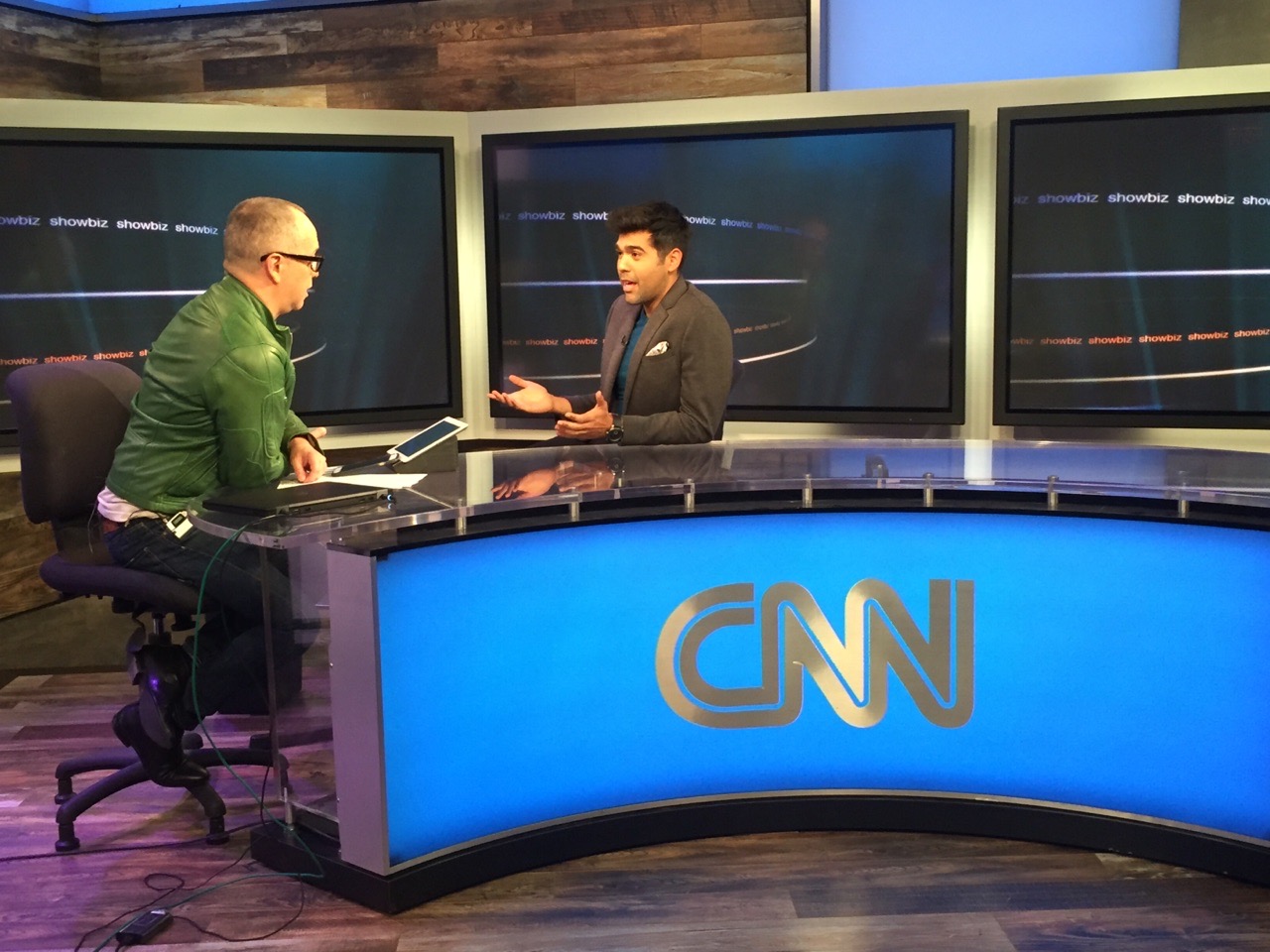 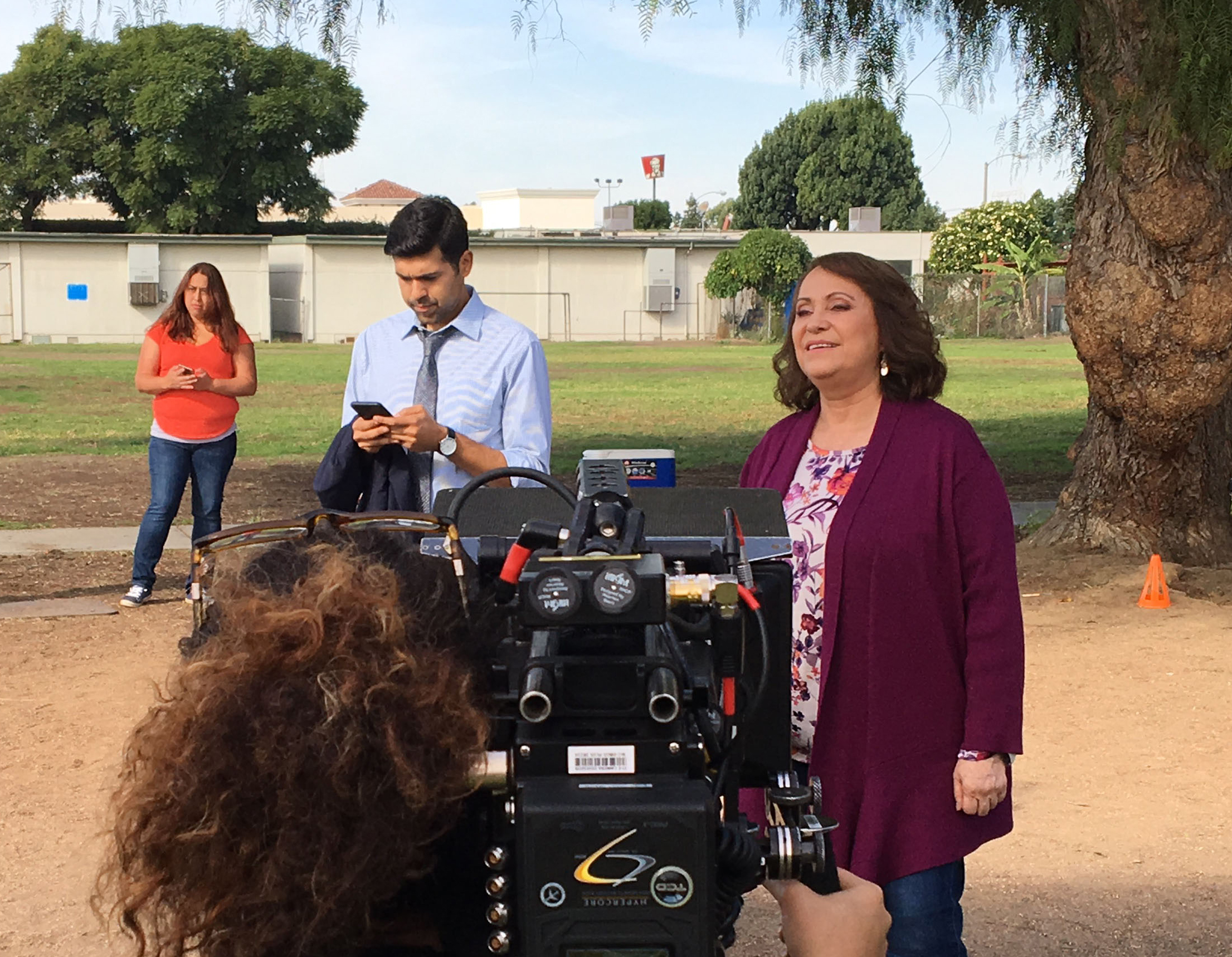 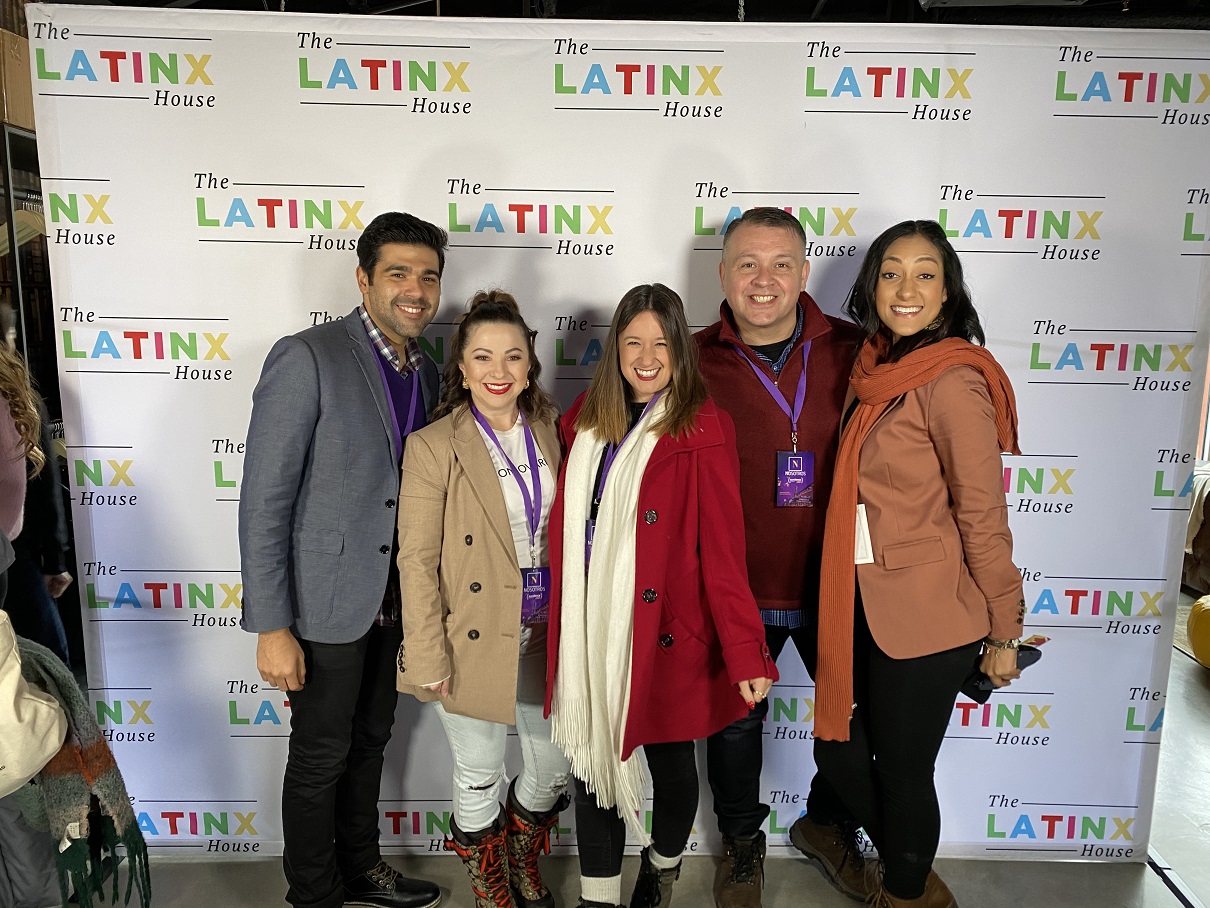 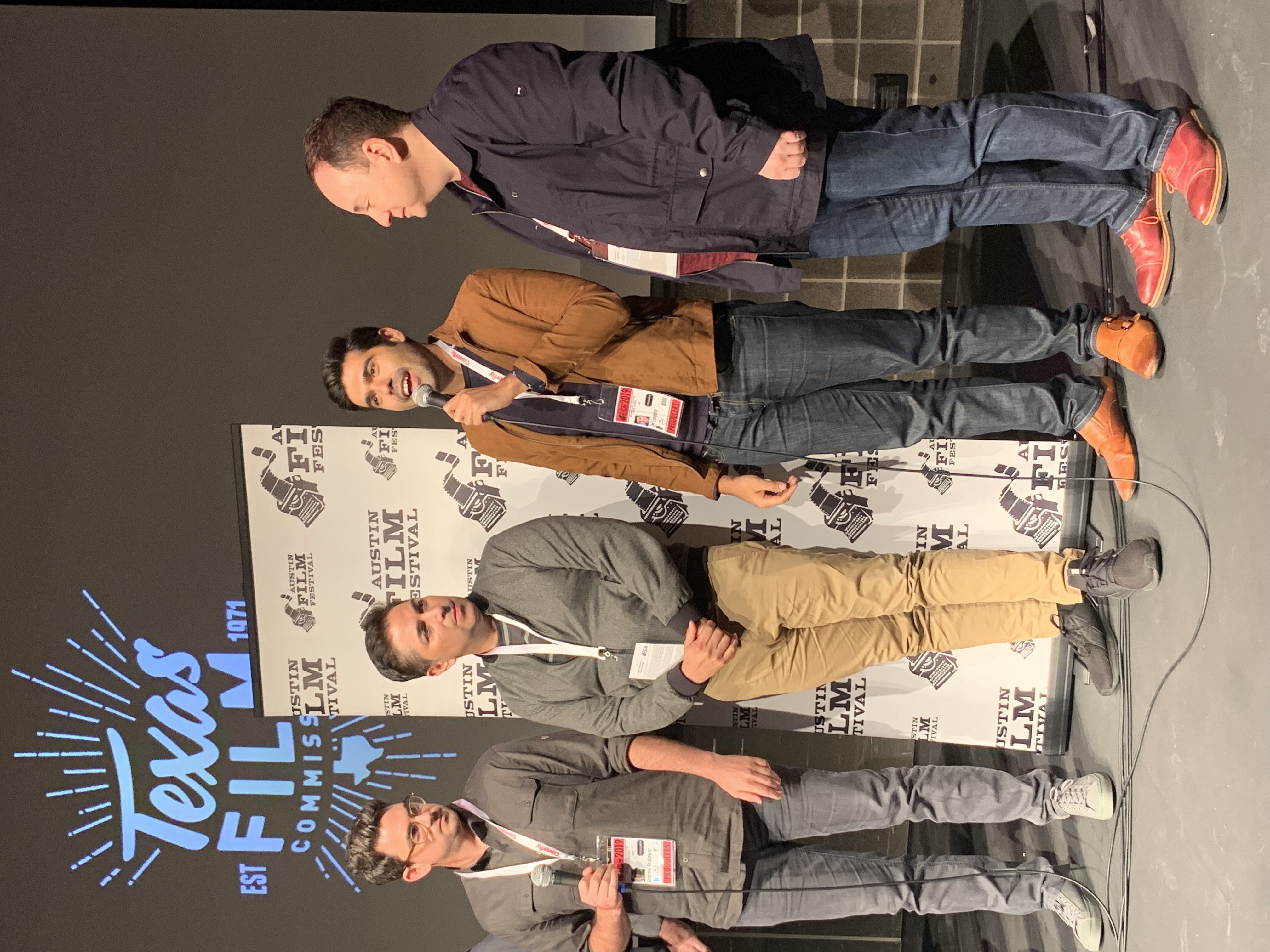 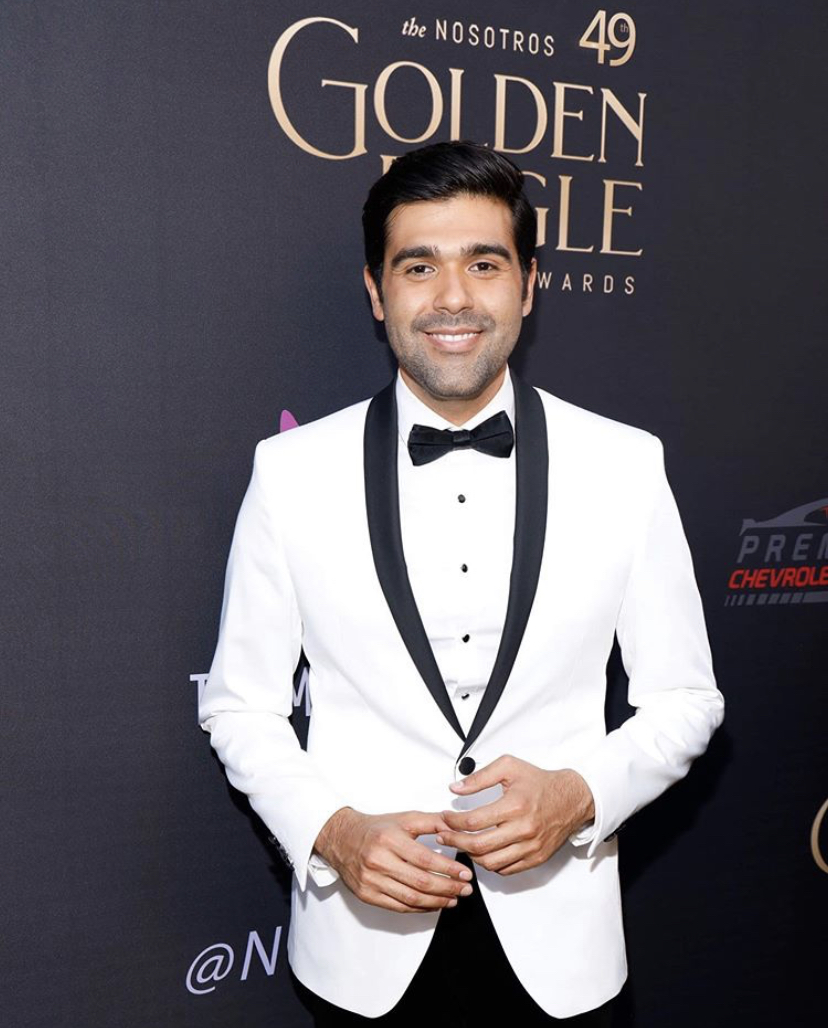