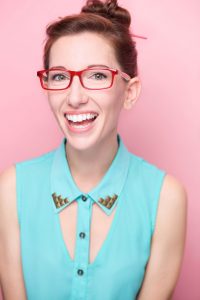 Today we’d like to introduce you to JJ Obee.

Thanks for sharing your story with us JJ. So, let’s start at the beginning and we can move on from there.
I was always interested in acting from a young age, but with a very left-brained family (two accountant parents, one sibling in finance, and the other in aerospace engineering – I was the sparkle sheep), it seemed like an unrealistic option. Therefore, I expressed my love for story-telling by studying landscape architecture at The Ohio State University.

After graduating, I to Texas to work for TBG Partners, a landscape architecture firm in Houston. In my 7+ years of experience, I designed hotels, rooftop gardens, recreation centers, campuses, homes and my absolute favorite – high-end playscapes i.e. “It’s a bridge…that’s also…a xylophone – It’s a BRIDGELOPHONE!” (Yes, I actually pitched that, and yes, it now exists in time and space.)

After a few years of paying my dues, I got to that magical point as a young professional where you sort of start to have your nights free(ish), so in 2015 I began doing musicals on the side. I quickly realized I never ditched my ol’ dreams of acting, and after two years of balancing a full-time career with large production musicals (would not recommend if you enjoy sleep), I decided to finally make the jump and turn my acting hobby into a career.

In 2017 my Pomeranian, Pico de Gallo, and I moved to Los Angeles. I hit the ground running, taking as many classes as I could (Playhouse West, UCB, Killian’s Workshop, Amy Lyndon) and I’ve really enjoyed the communities I’ve built from doing so. While I’m always auditioning and excited to book new roles, it’s also been incredibly satisfying to write and produce my own content.

Though I’m focusing on film, I’ve also enjoyed story-telling in other realms. I was thrilled to be chosen by London’s Royal Family as one of eight dancers to recreate a 19th-century ballroom dance. The performance was then projected as a hologram in Buckingham Palace this summer as part of the Queen Victoria Exhibit. I’ve also been loving on the theater a bit recently, having just finished a first run of A New York Minute written by Michelle Palermo. Our second run begins in December and will be showing at Playhouse West in NoHo.

On the writing horizon, I’m working on a short-form web series with a writing partner, John Patrick Daly, titled Bill Murray Must Die – though I can assure you, we both love Bill Murray and wish him a long and happy life.

Great, so let’s dig a little deeper into the story – has it been an easy path overall and if not, what were the challenges you’ve had to overcome?
Navigating LA’s parking labyrinth? Learning how to do makeup from teenagers on YouTube? Getting my dog to understand that during self-tape auditions I’m just acting, and everyone’s safe?

I guess I have the same micro-battles shared by all actors, but there luckily haven’t been any particularly grand setbacks. While I was still in architecture, I knew I didn’t want to give up an entire career to just come here and daydream, so I spent two years researching what being an actor in Los Angeles ACTUALLY looked like – I interviewed friends, read articles, listened to podcasts – anything I could get my hands on. It really helped manage my expectations.

I sometimes wonder what life would have been like had I started acting sooner, but I keep settling on the belief that my experience outside of the industry gives me a different flavor, a flavor I think, or at least hope people will enjoy.

We’d love to hear more about your work.
I was born in the millennial bracket, so I suppose I should preface this by acknowledging that yes, we are all special snowflakes, but I suppose one of the things that make me stand out as an actor is the stuff that carried over from my time in the corporate world. My love for creative collaboration and my “can’t-stop-won’t-stop-…-oh-no-am-I-a-workaholic-…-I-might-be-but-it’s-fine” work ethic have catapulted me forward in ways I didn’t initially foresee when I made the career shift. I love working, and I try to surround myself with people who share that passion because it’s more fun for everyone when we’re happy to be here.

I will also say though, work/craft aside, realizing that you’re the product you’re selling – it’s weird. Think about it – if zero part of you feels icky about selling yourself, you’re probably a psychopath, but on the flip side, if you don’t confidently believe in you, why should others? I never stop being amazed at how regularly people in this town tell me that I am “such a real person,” and I’m still not entirely sure what that means,  but I hope it’s a sign that I’ve somehow managed to give the right amount of f*cks to fall into that sweet spot of confident, but authentic. I’m a weird duck, but I liked being a weird duck, and I’d love for us all to be weird ducks together.

Do you look back particularly fondly on any memories from childhood?
A hot air balloon ran into my house. Not even kidding.

My mom, sister and I were cleaning our bedroom upstairs when my sister said, “Look, mom! A balloon!” My mom, thinking it was probably some tiny runaway party balloon that escaped a child’s hand, only kind of listened and pulled a “yeah, that’s nice honey”, without actually looking.

Moments later the room got dark as the window filled with the view of a hot air balloon gently nuzzling our house. That definitely got my mom’s attention. They were aiming for the nearby grade school’s football field and overshot. Next, they went for the last undeveloped property lot in my neighborhood (adjacent to my house) but overshot that as well. Finally, they aimed for my backyard, and, surprise surprise, ended up overshooting that too.

Luckily no one got hurt and it actually ended up being super exciting. The whole neighborhood congregated in our yard like the closing scene of Nickelodeon TV shows I loved at the time. We got to chat with the balloon operator and watch the process of them rolling it up to put it away. It felt like a giant, impromptu block party, and I honestly believe it was probably the beginning of my love for a sense of community. Cheesy, but true. 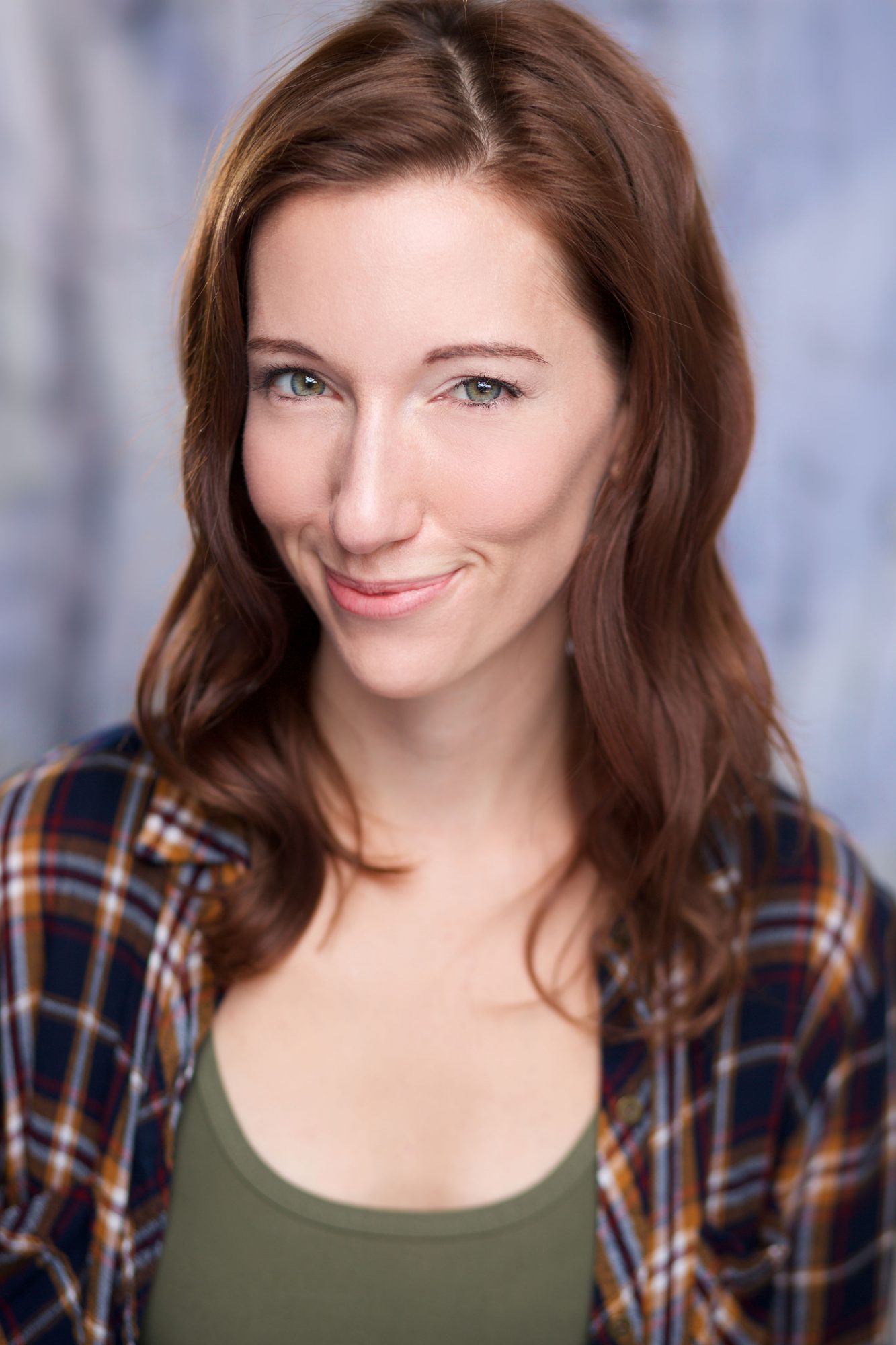 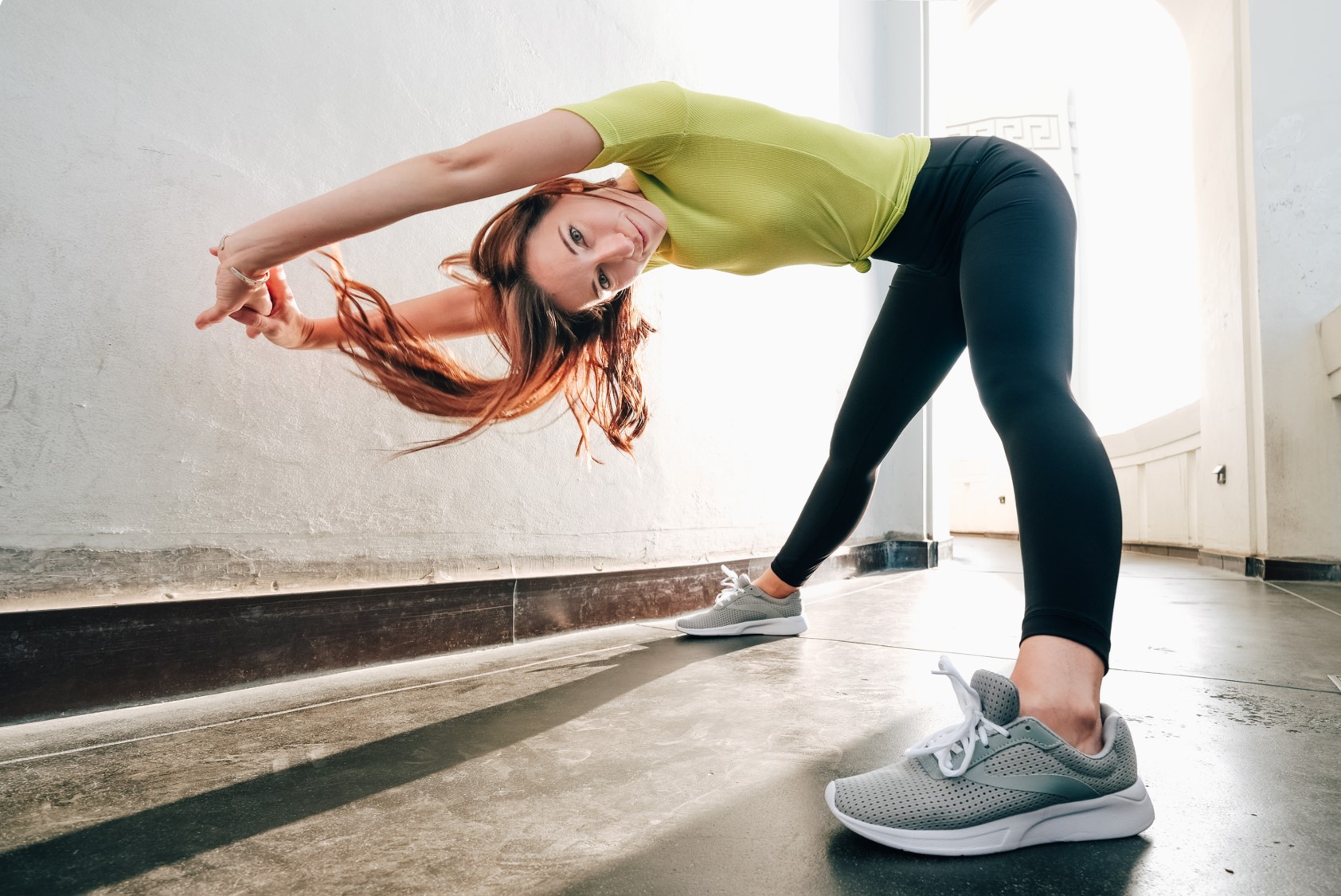 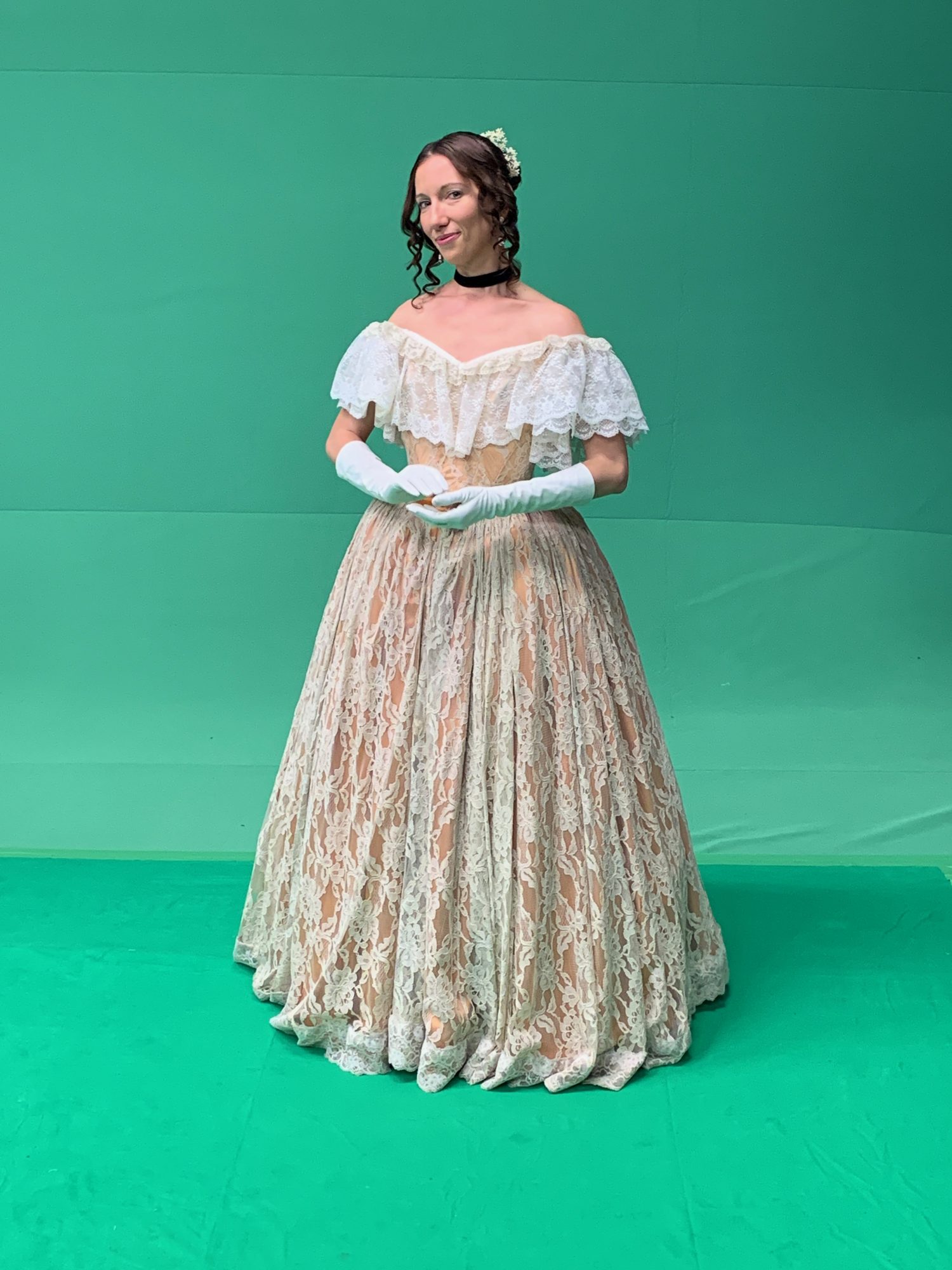 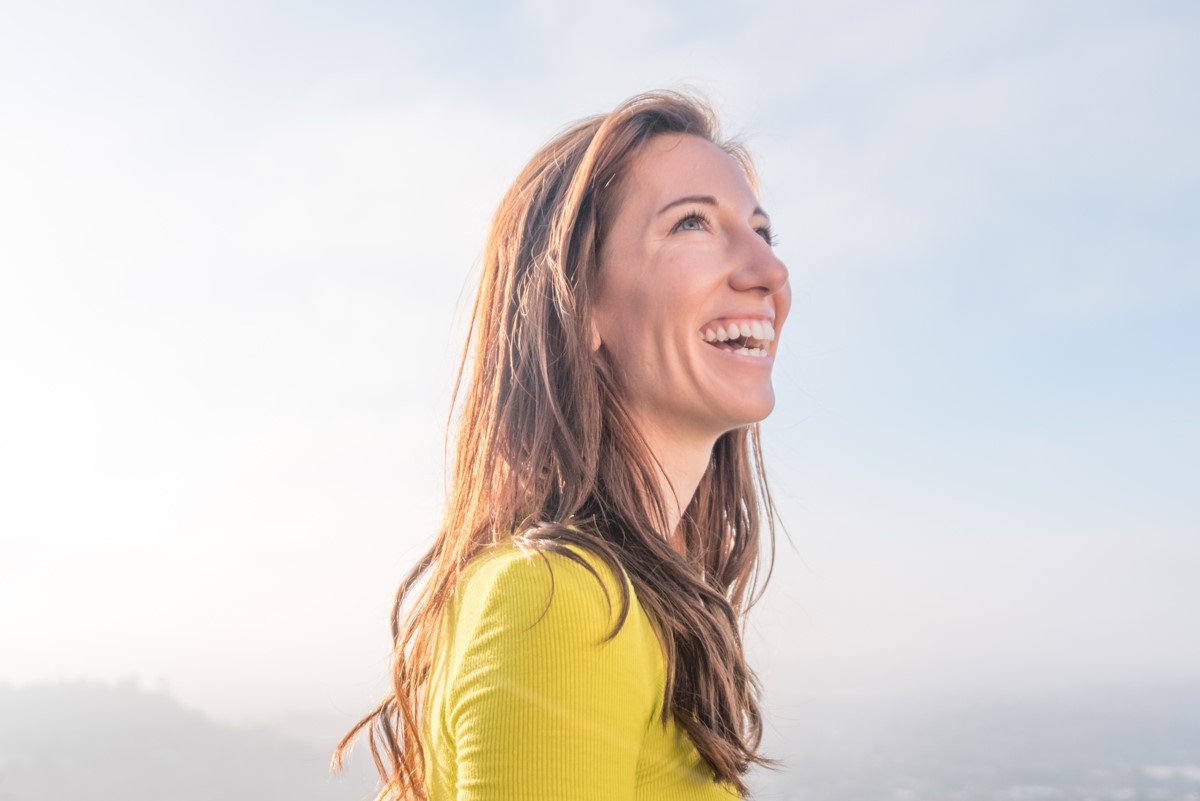 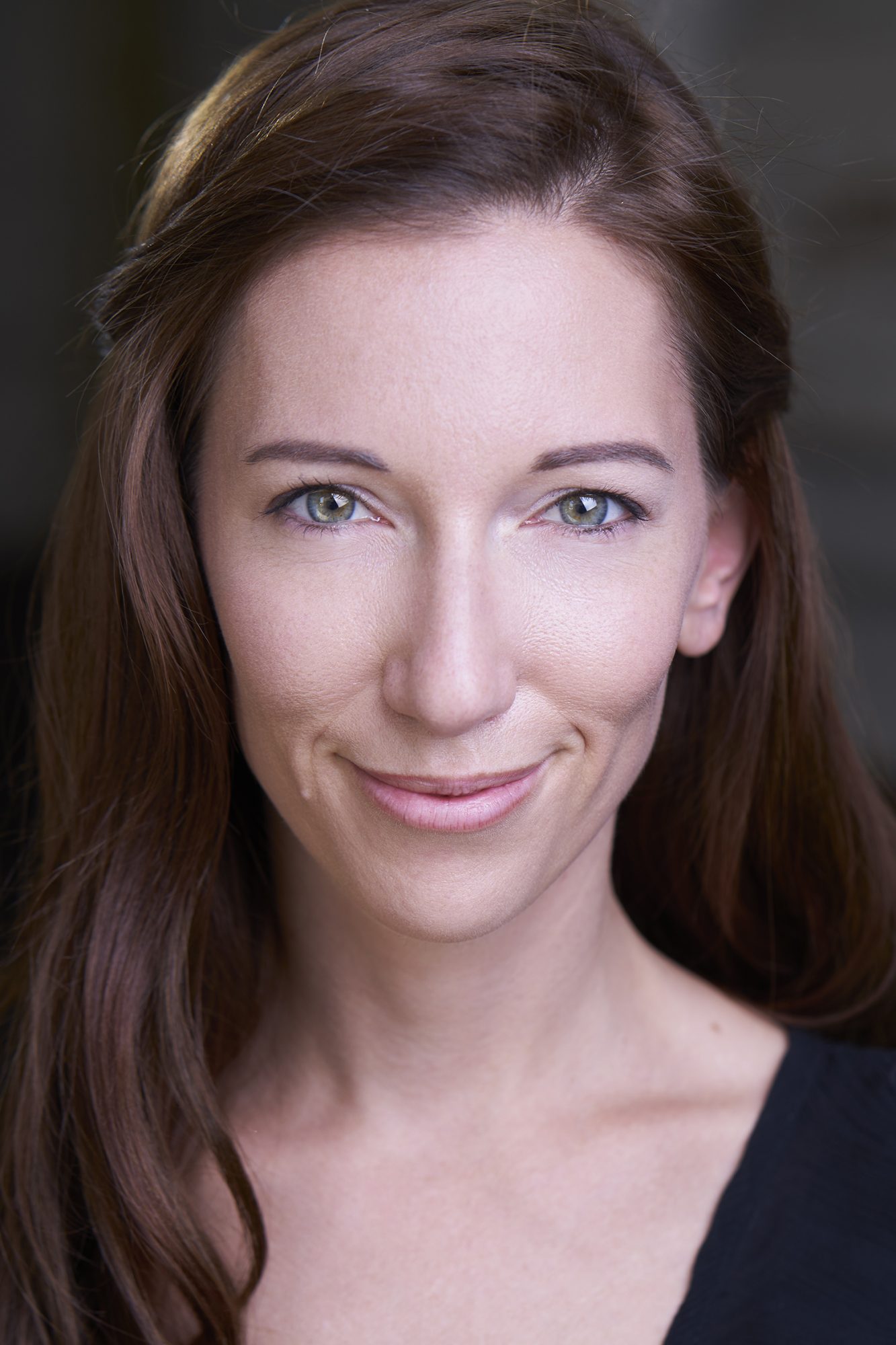 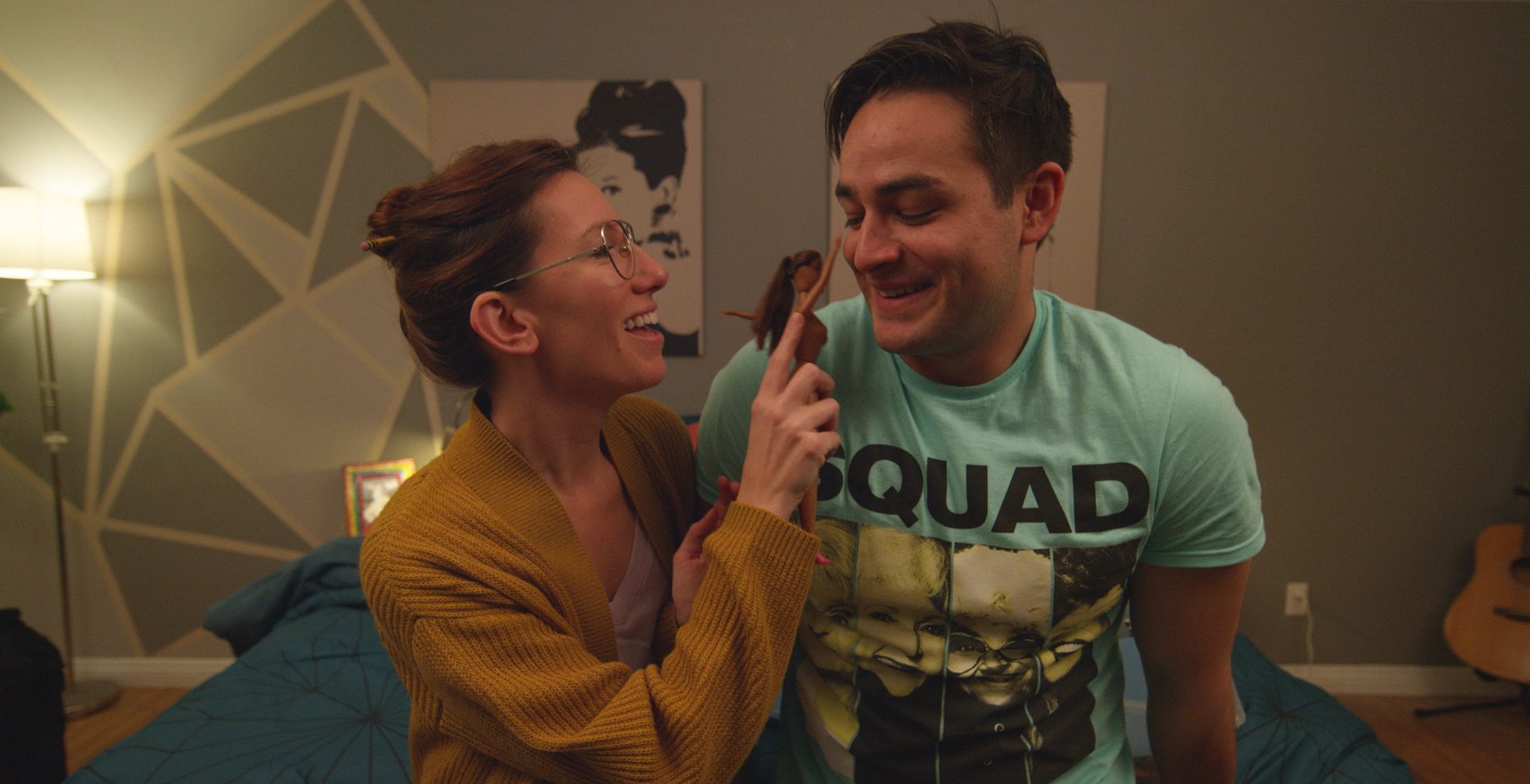 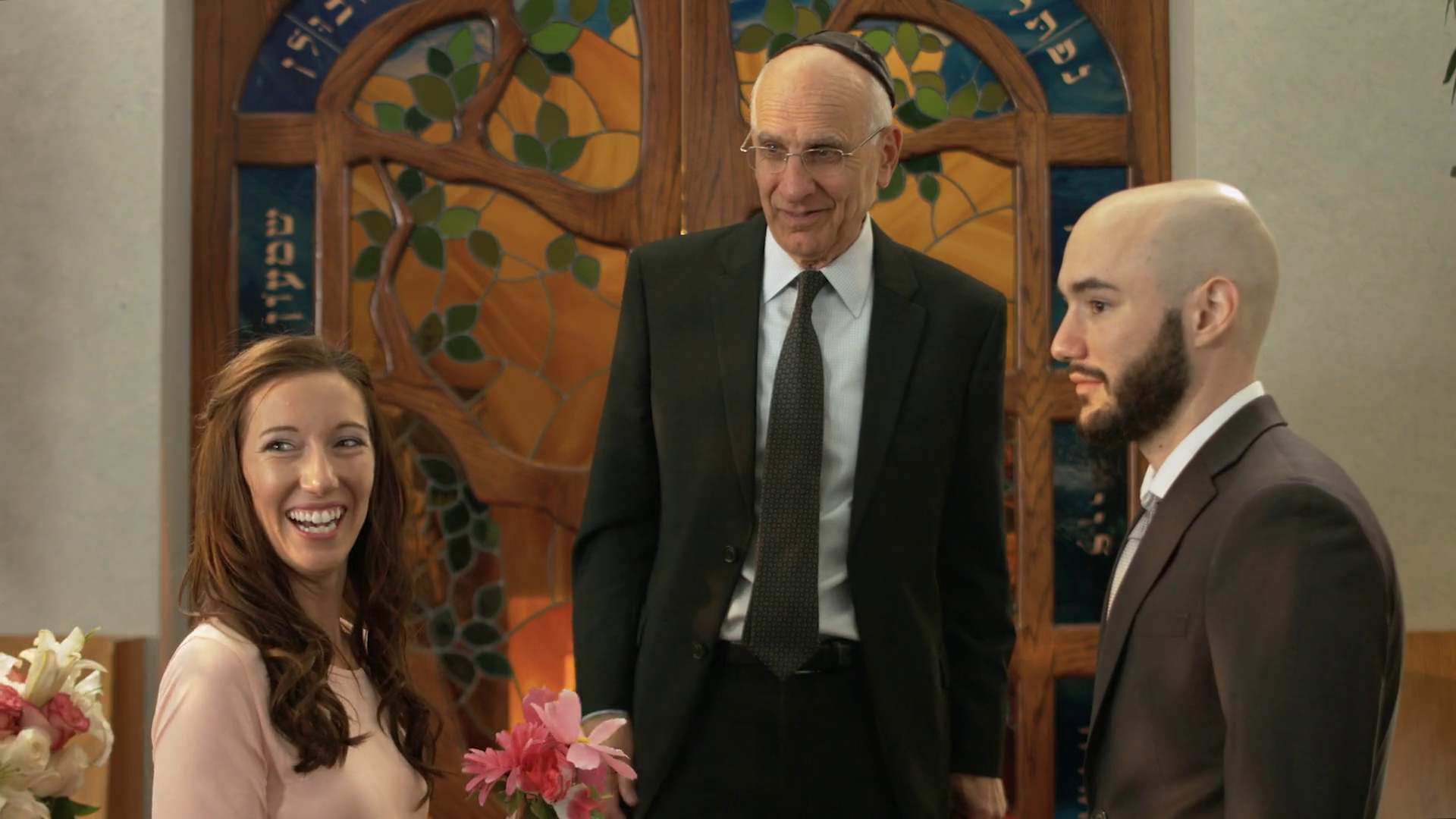 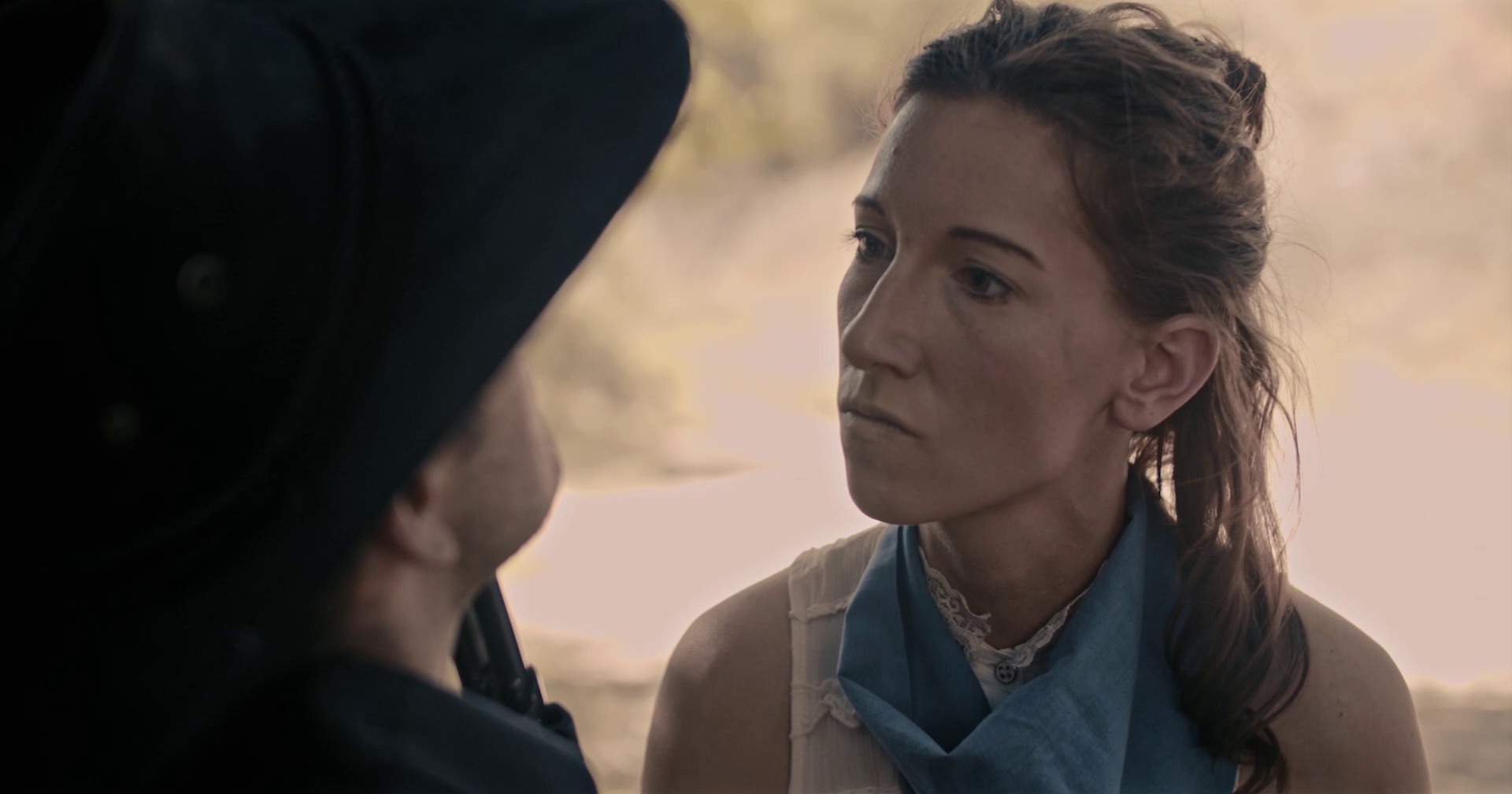