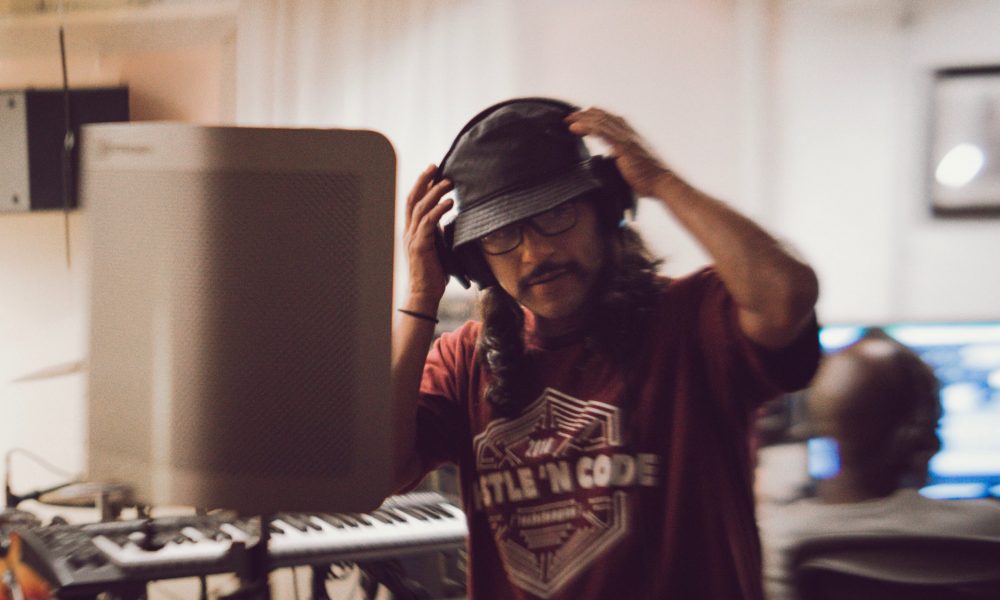 Today we’d like to introduce you to Jimmy Canas.

Jimmy, can you briefly walk us through your story – how you started and how you got to where you are today.
My father passed away when I was two going on three years of age. What he left behind through my mother was his love for music. It was always playing at home, growing up. At the age of five, I would Start trying to pen down lyrics for ‘la Raza’ by Kid Frost or ‘Mentirosa’ by Mellow Man Ace. At the age of eight, I would briefly pick up the trumpet and would eventually teach myself to play drums (sorta) by the age of twelve. I played in a few bands with friends and even though I had drumming duties, I would still contribute lyrics. In 2006 while battling depression, I turned to hip hop as a way to voice my demons. I worked with a couple producer friends and in 2010, I even put out a few songs to go along with a few shows under a different alias. In 2011 I began working with St. Louis (Concrete Saints) on my first solo effort and started performing locally. in 2012 I met Letras A. and Rhips respectively and in February of 2019 we formed an all Spanish hip hop group dubbed ‘Reos Del Tempo.’

We’re always bombarded by how great it is to pursue your passion, etc – but we’ve spoken with enough people to know that it’s not always easy. Overall, would you say things have been easy for you?
Life itself can be a struggle. The focus is to continue pushing through all the stop signs life puts in front of you. At the end of the day I’ll take the good and the bad that comes with it because I’m in it for life. This is what I do. I think its about embracing the struggle and getting familiar with it, in order to be able to surpass it, and in turn find growth. I once lost eight years of music in a computer. Things like that can happen and you have to be able to keep pushing, keep working, while at the same time forgetting about all the lost material that you once loved and you were probably attached to. In turn, making you better.

Tell us more about the business.
Jimmy Canas is a bilingual (Spanish) hip hop artist from Los Angeles who has been sharpening his live sound with more than three hundred shows under his belt, having shared the stage with the likes of ‘Freestyle Fellowship’ to oldies legend ‘Brenton Wood’ amongst many more. I’ve got a couple projects I plan on sharing with the world soon including my solo stuff, and the stuff with ‘Reos Del Tempo.’ My solo stuff is all over the place sonically and more radio-friendly. There’s a track for every kind of person on my solo effort, produced entirely by St. Louis. I think the stuff with ‘RDT’ is a breath of fresh air while remaining true to that boom bap sound. . It’s something thats not really being done out here in the states, Spanish hip hop. Writing in Spanish has always been difficult for me so to take on that challenge and try to live up to my own expectations is something I accomplished , and surpassed as I continue to learn more proper use of the language through my colleagues Rhips and Letras A. I think the entire album is incredible,

and it’s my proudest work to date. Working alongside people whose work I respect and admire. It’s a strong team with production by St. Louis and Diseize84.

Has luck played a meaningful role in your life and business?
I suppose I am lucky enough to have a drive and be passionate with the things I choose to do. Lucky enough to have the circle I need around me of like minded-tough driven individuals to help me reach a new level. For that, I am eternally grateful. 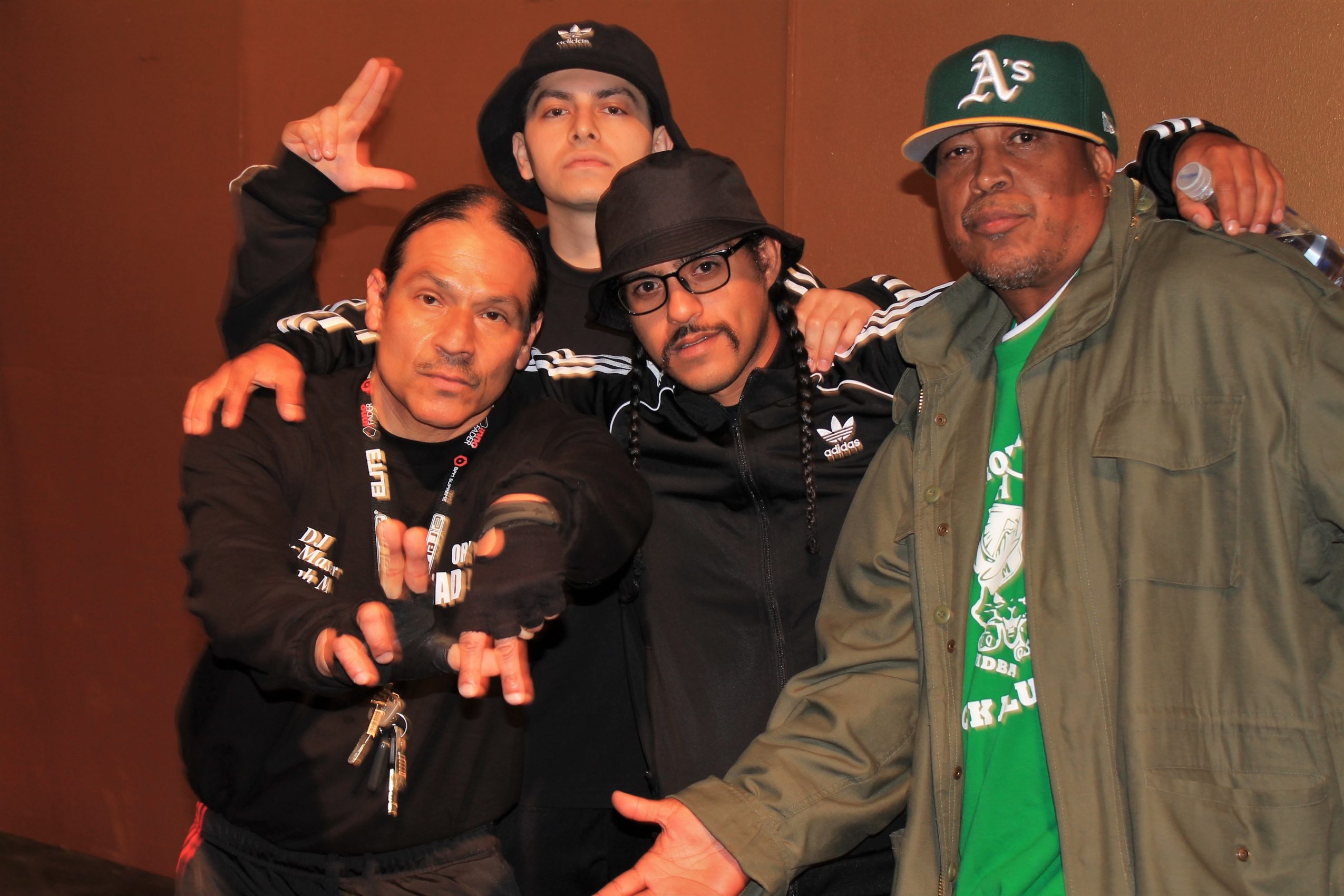 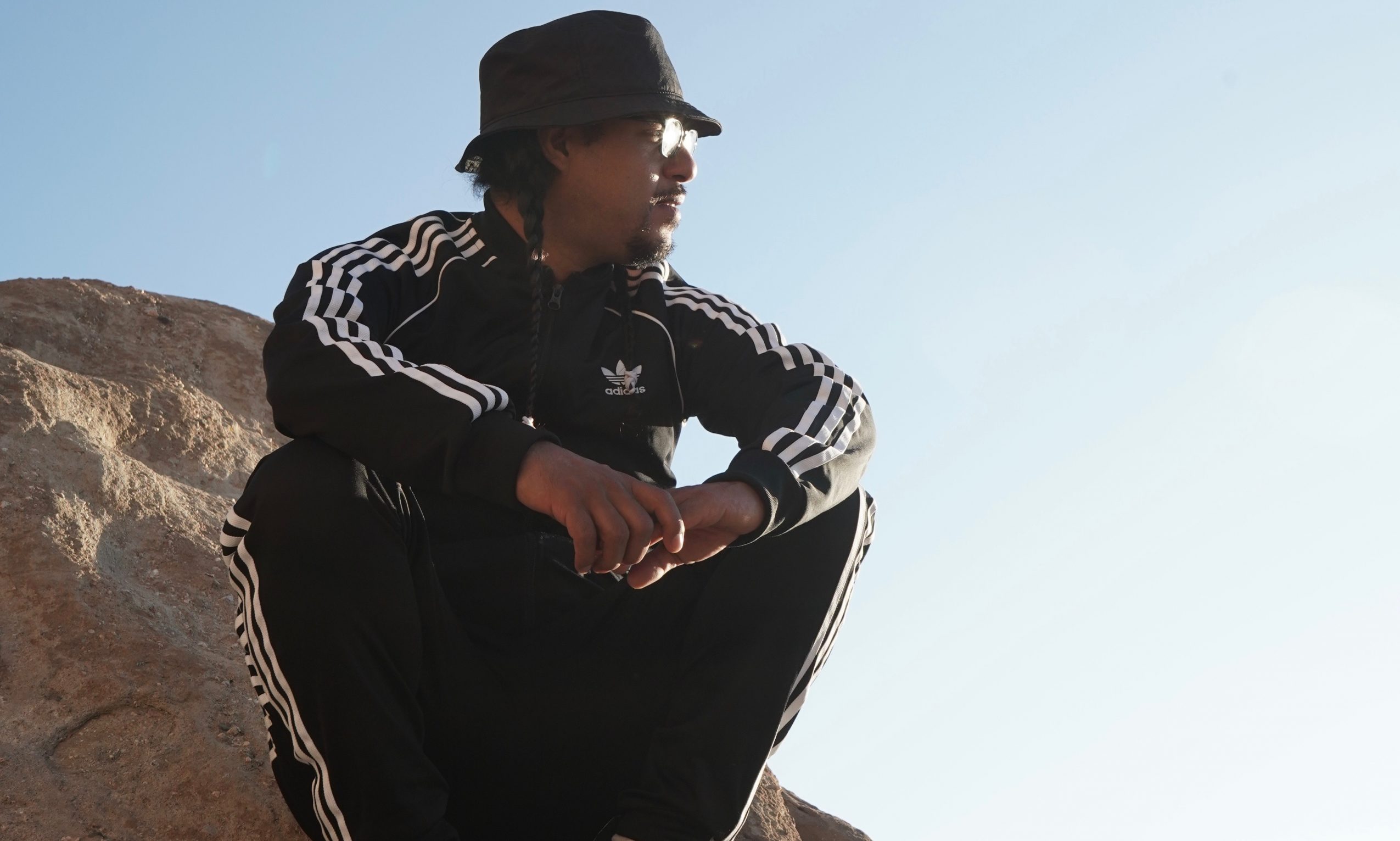 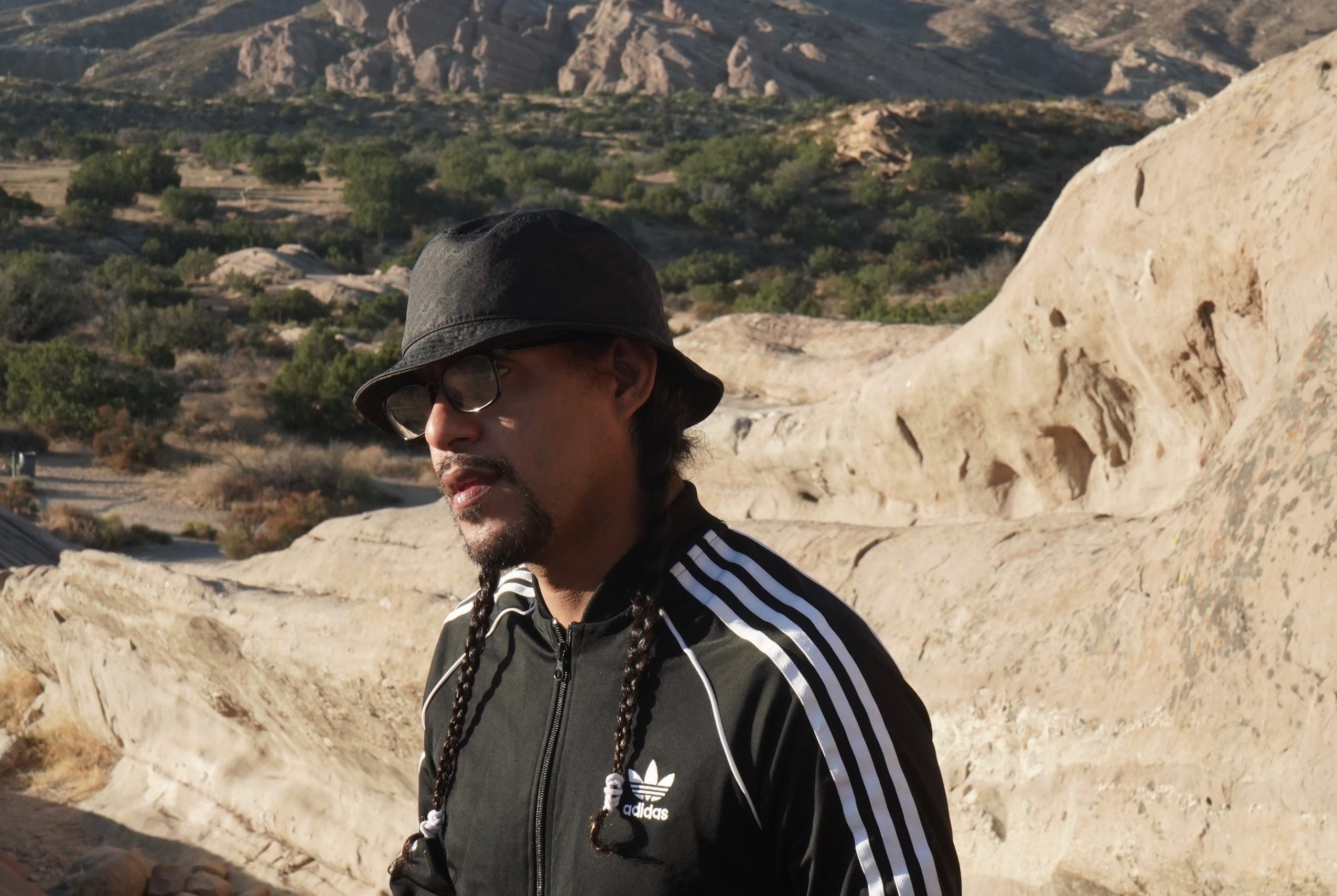 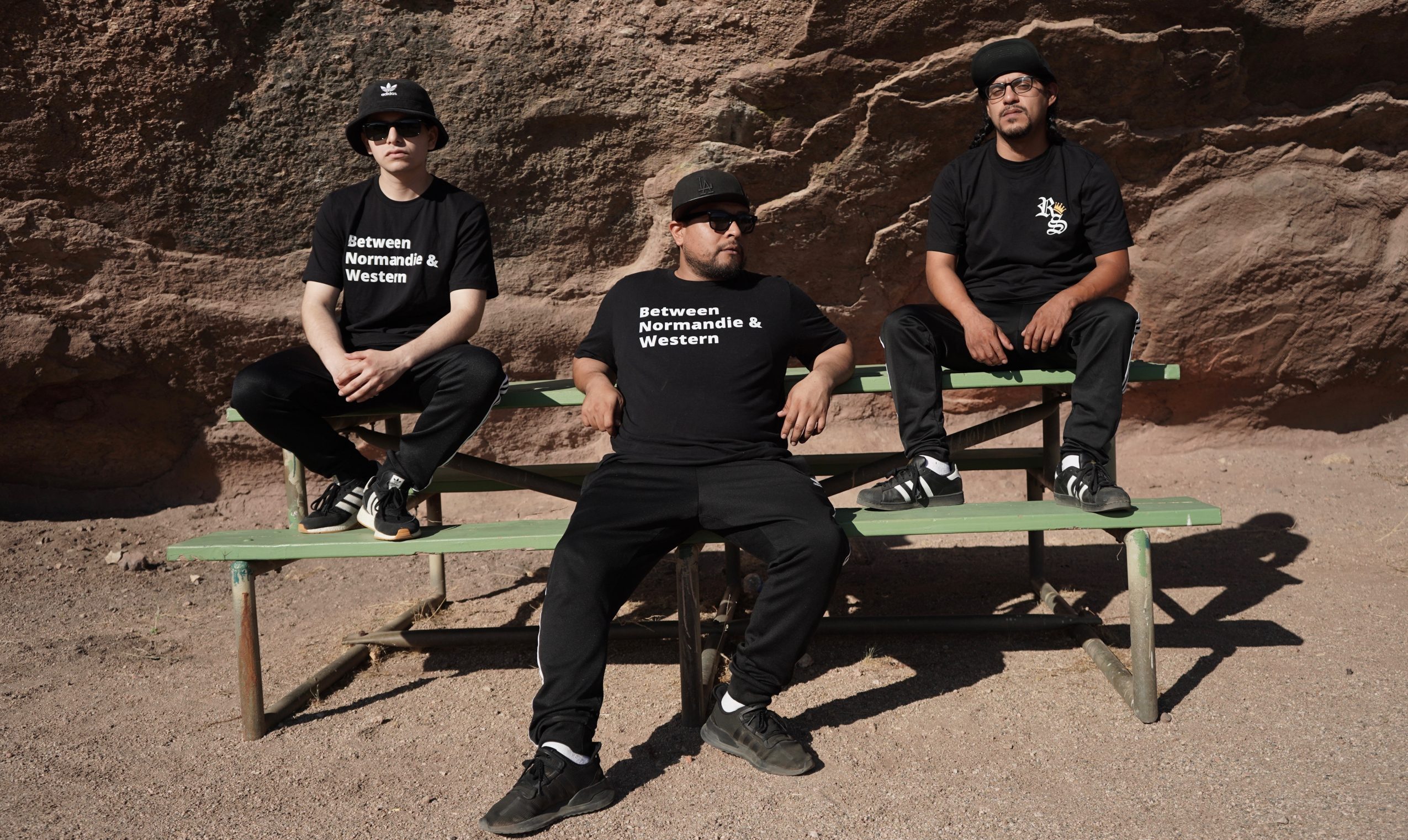 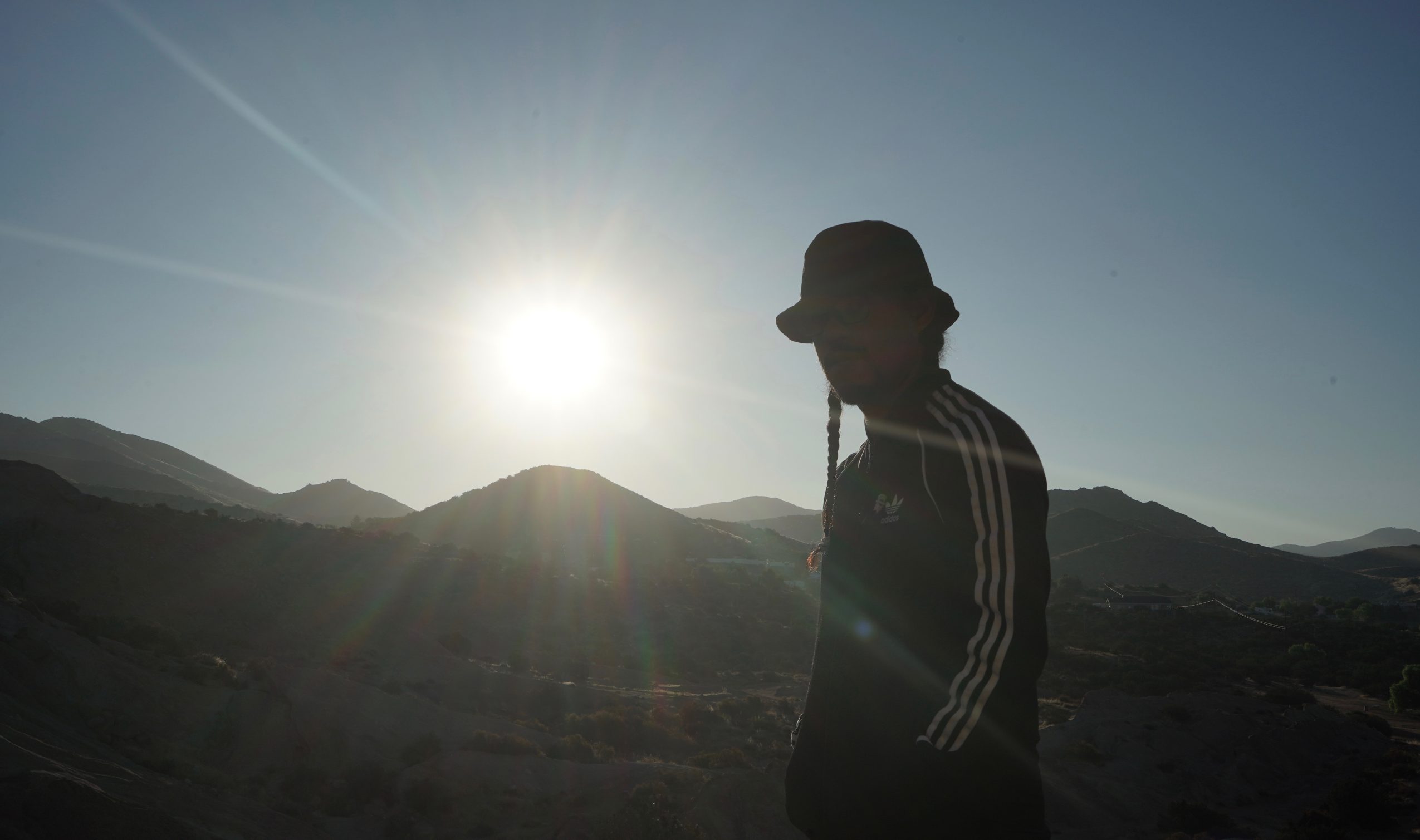 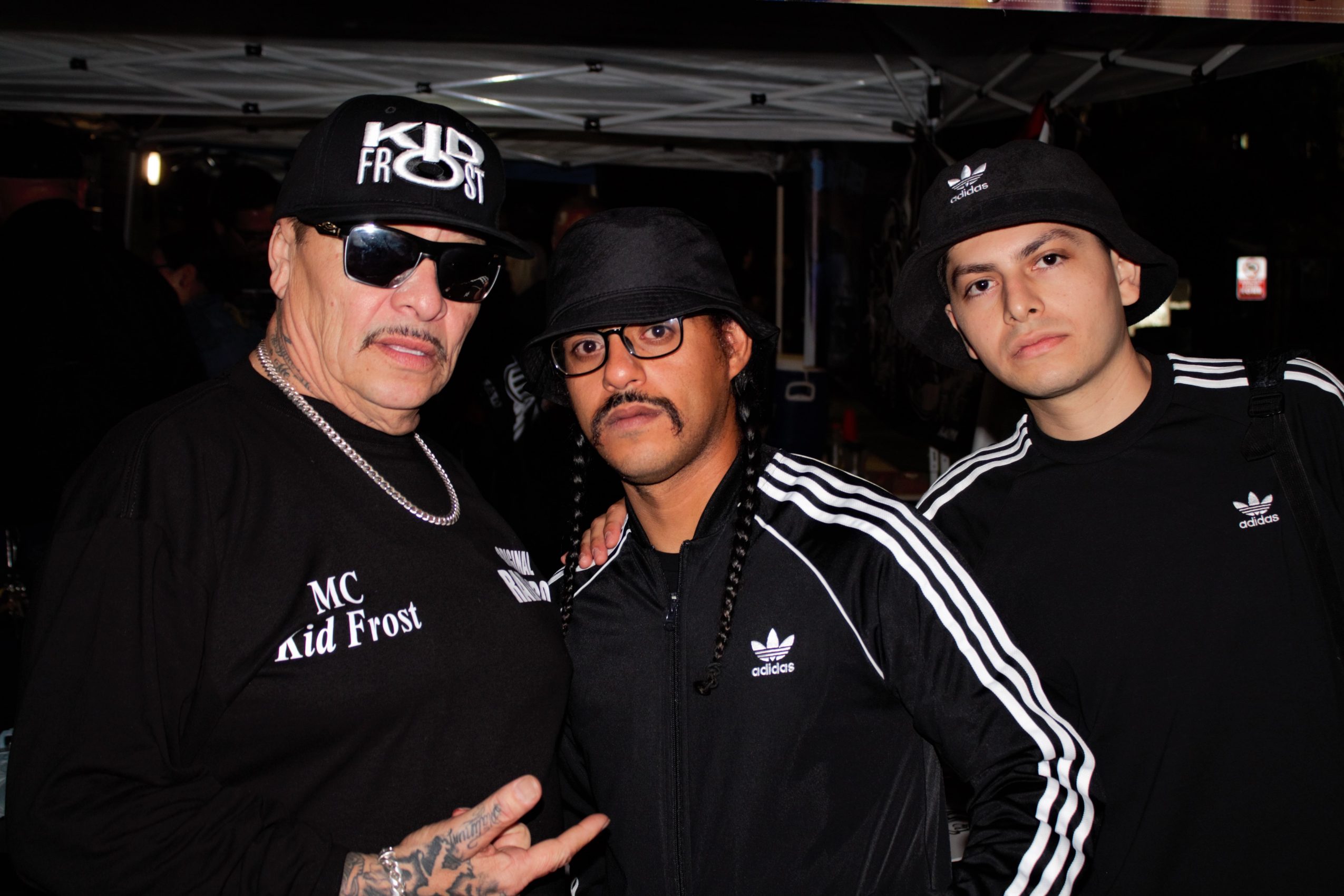 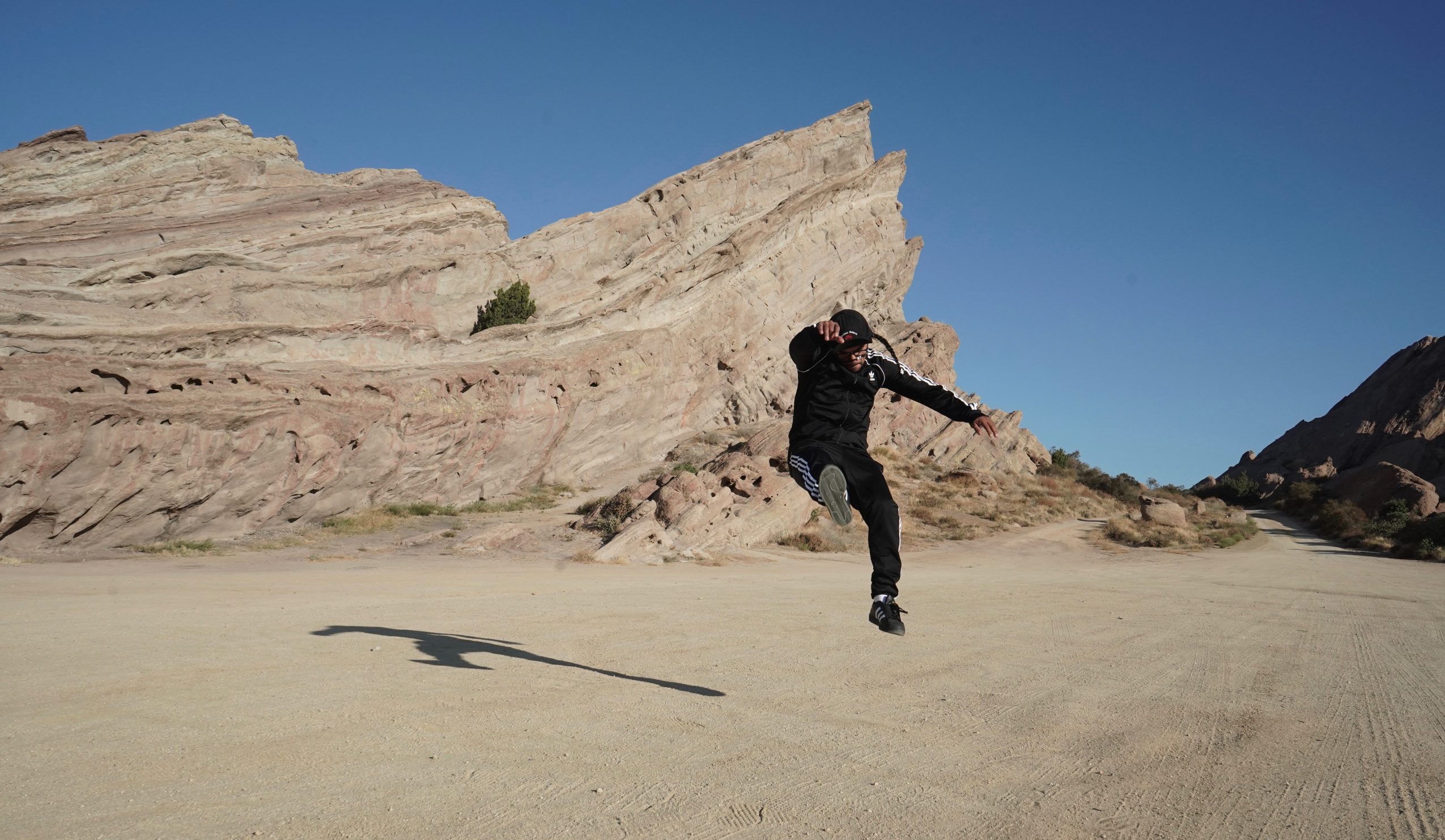