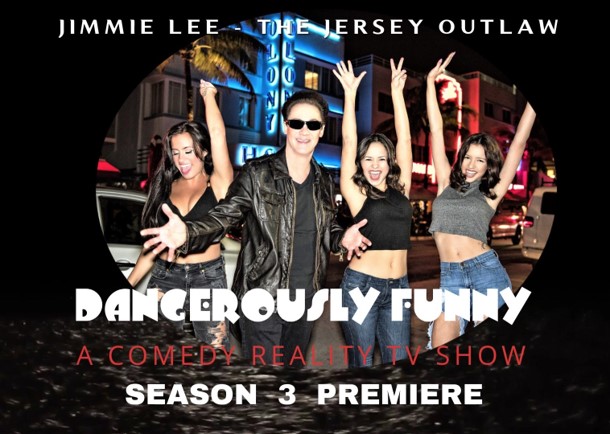 Today we’d like to introduce you to Jimmie Lee-the Jersey Outlaw.

Jimmie Lee-The Jersey Outlaw and his Hit Comedy Reality TV show – Dangerously Funny, premiere for Season 3 on TV on Dec 1, 2018. Jimmie and Security and The Famous BanditoGirl Models take to the streets all over the country for a unique brand of street comedy that has taken everyone by storm! Jimmie creates pandemonium and mayhem wherever he goes with ad lib off the cuff uncensored comedy bits and skits that are hilarious.

It’s always no holds barred, unpredictable, uncanny, zany and purely entertaining. And the kid delivers high octane comedy that keeps people on the edge of their seats. The TV show has exploded this year with Big Shoots in New York City, Atlantic City, and London. The Outlaw has hit late night TV shows and has made a big dent in the comedy world this year.

He has upcoming shoots scheduled for his TV show at Comic-Con, South Beach and Vegas in early 2019. Here’s the scoop on what’s happening on Dangerously Funny with yours truly, Jimmie Lee… So, the kid gears up with security and models, and away we go… The limo door opens, and Jimmie and the posse step out…

The Outlaw appears in the leather coat and dark sunglasses… begins jostling and kibitzing with the crowds, as he combines one-liners, zingers, short bits, pranks, and antics, creating a scene wherever he goes! Jimmies off the cuff delivery, coupled with the one-liners and his dynamic persona are trademarks that have made this show a huge hit with fans!

Nobody’s safe when Jimmie hits the streets! So, lock the doors and call the cops! The Jersey Outlaw is here! Jimmie Lee’s comedy is old school Vegas style, that combines elements of Rickles, Dangerfield and Red Foxx, with a unique style, smooth delivery, and some Jersey attitude.

Jimmie has also performed standup comedy all over the country, including The Icehouse in Hollywood, AC headline spots, Stand Up NYC, Vegas and more. The Outlaw also has spook comedy reels, One F%^$@d Up Dentist, that has garnered national attention on YouTube. Ethan and Hila from H3H3, huge YouTube personalities have done several reaction videos to Jimmies reels.

The Jersey Outlaw is definitely a character and goes to extremes to entertain. The kids got charisma and a touch of old school class! As Ripley puts it, Believe it or not, Jimmie Lee is a funny guy! In this crazy world of entertainment, The Garden State can take pride to one outlaw of a good nature. That’s Jimmie Lee, and he’s one of a kind!

Overall, has it been relatively smooth? If not, what were some of the struggles along the way?
-This is a journey
-Takes time and patience and fortitude and believing in yourself
-A challenge
-It’s a passion for me to perform and in my blood.

Alright – so let’s talk business. Tell us about Rossi entertainment – what should we know?
-Comedy reality
-Street comedy

Jimmie Lee and the posse take to the streets for the best in ad lib uncensored street comedy skits!

Any shoutouts? Who else deserves credit in this story – who has played a meaningful role?
My influences as comics:
-Don Rickles
-Rodney Dangerfield
-80’s style comedy
-Old school style
-Definitely politically incorrect 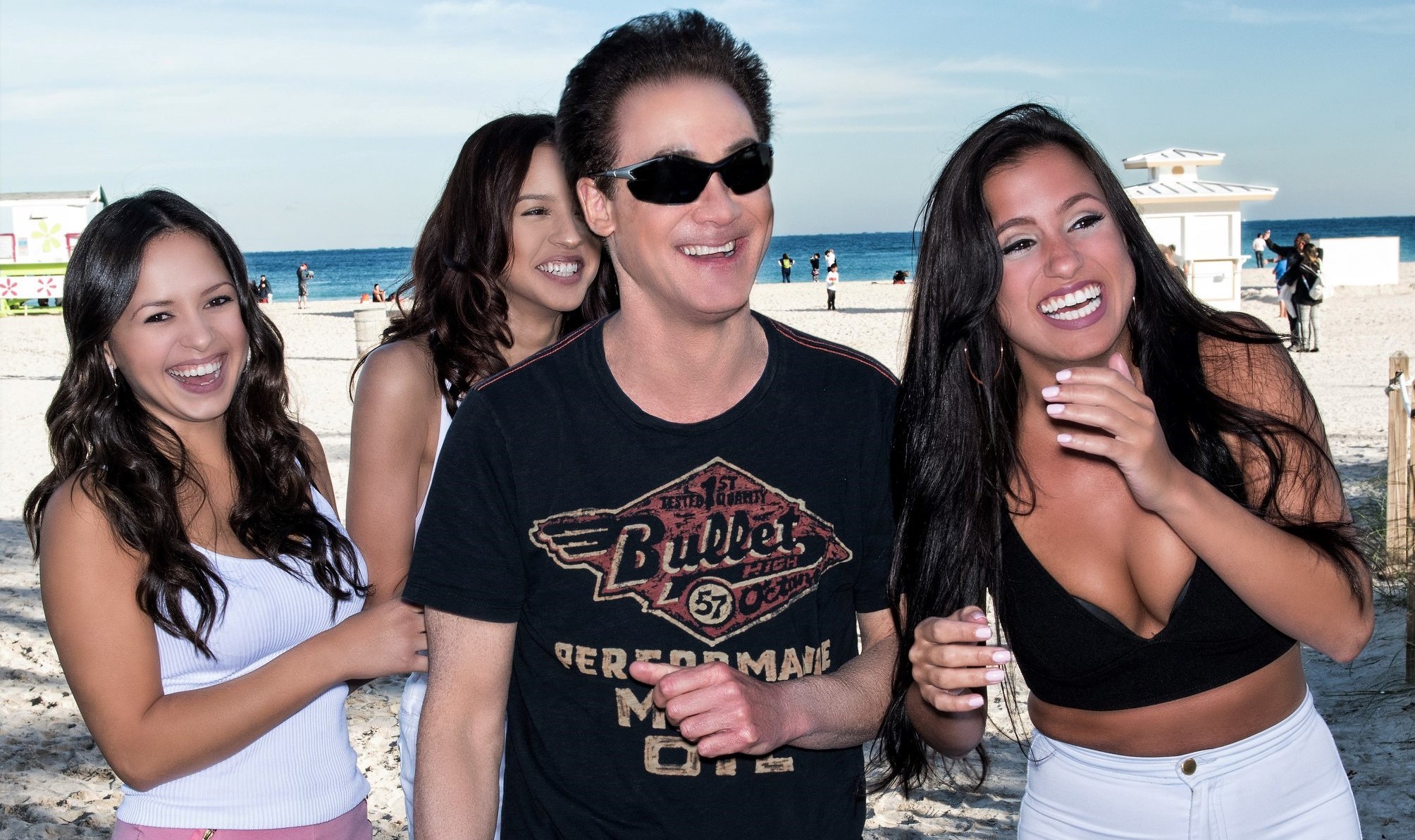 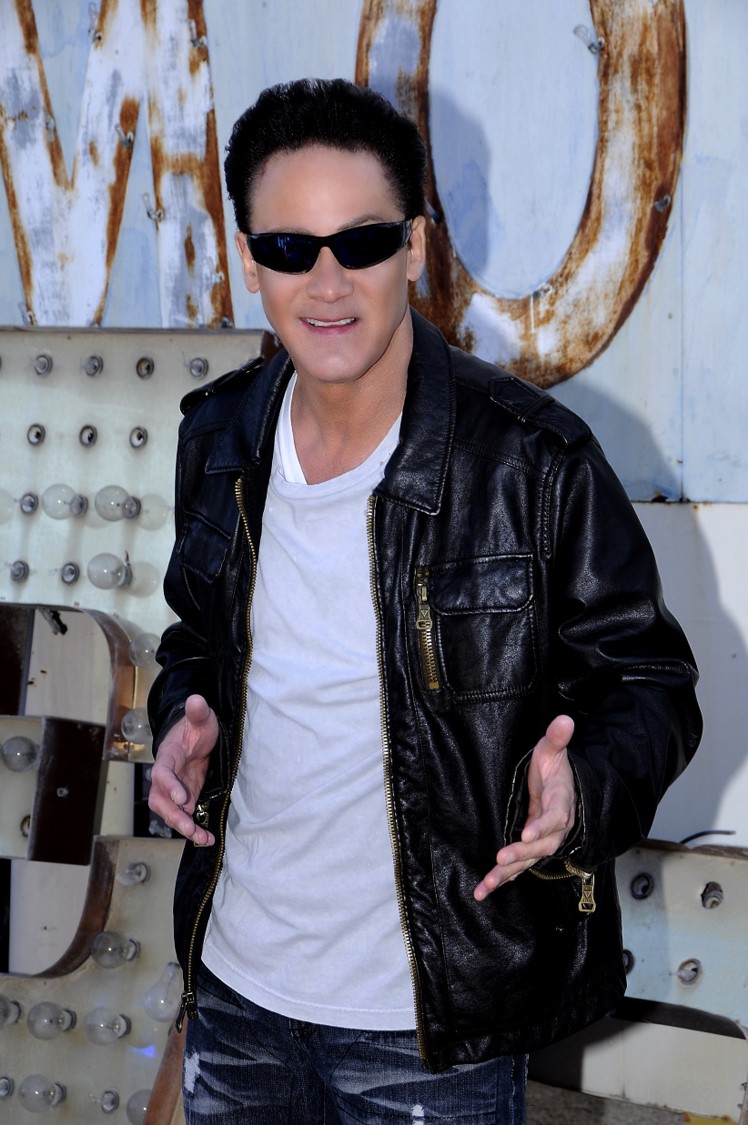 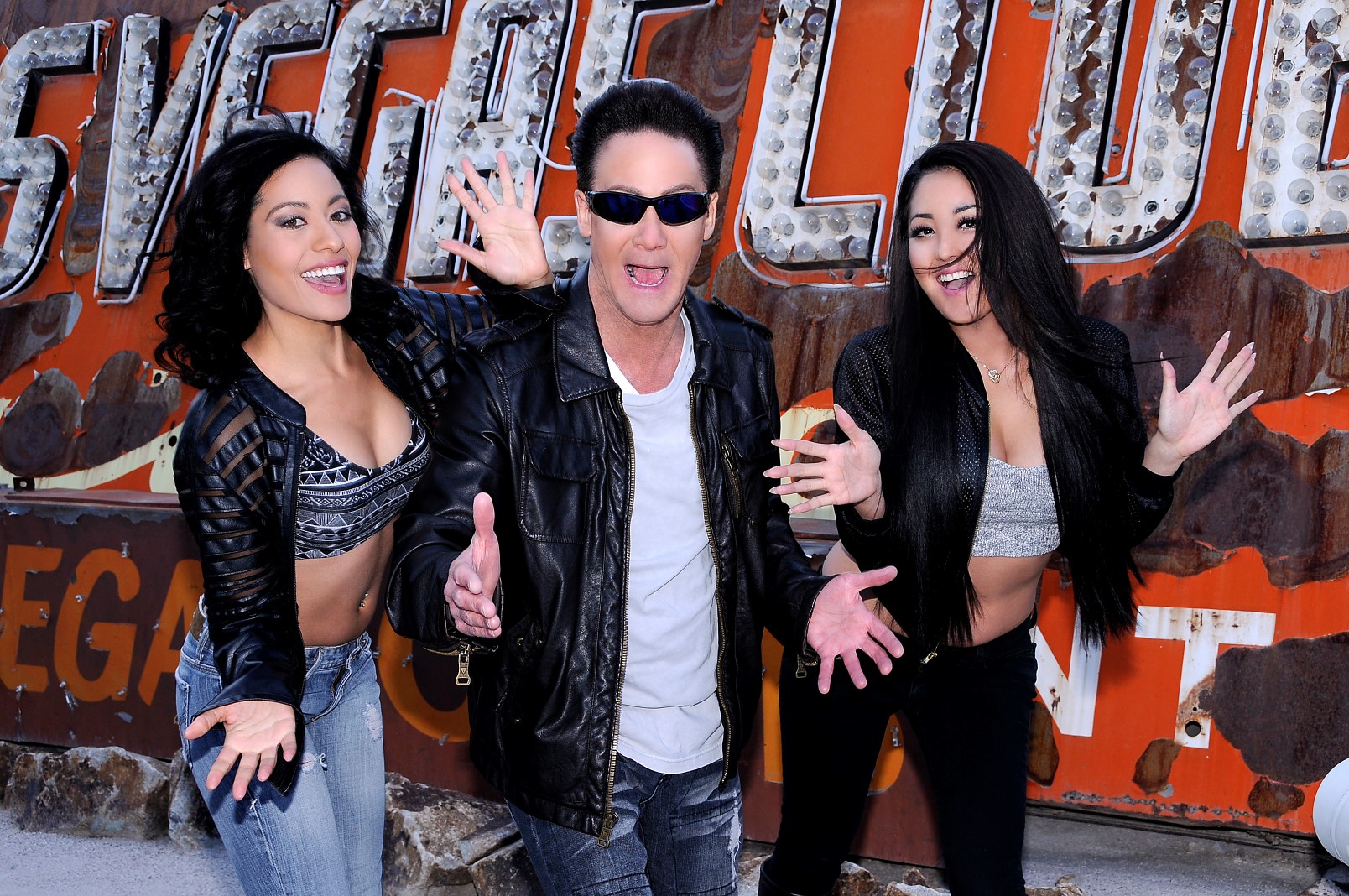 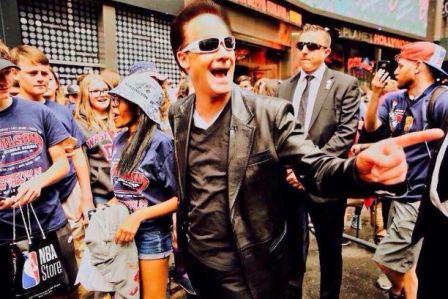