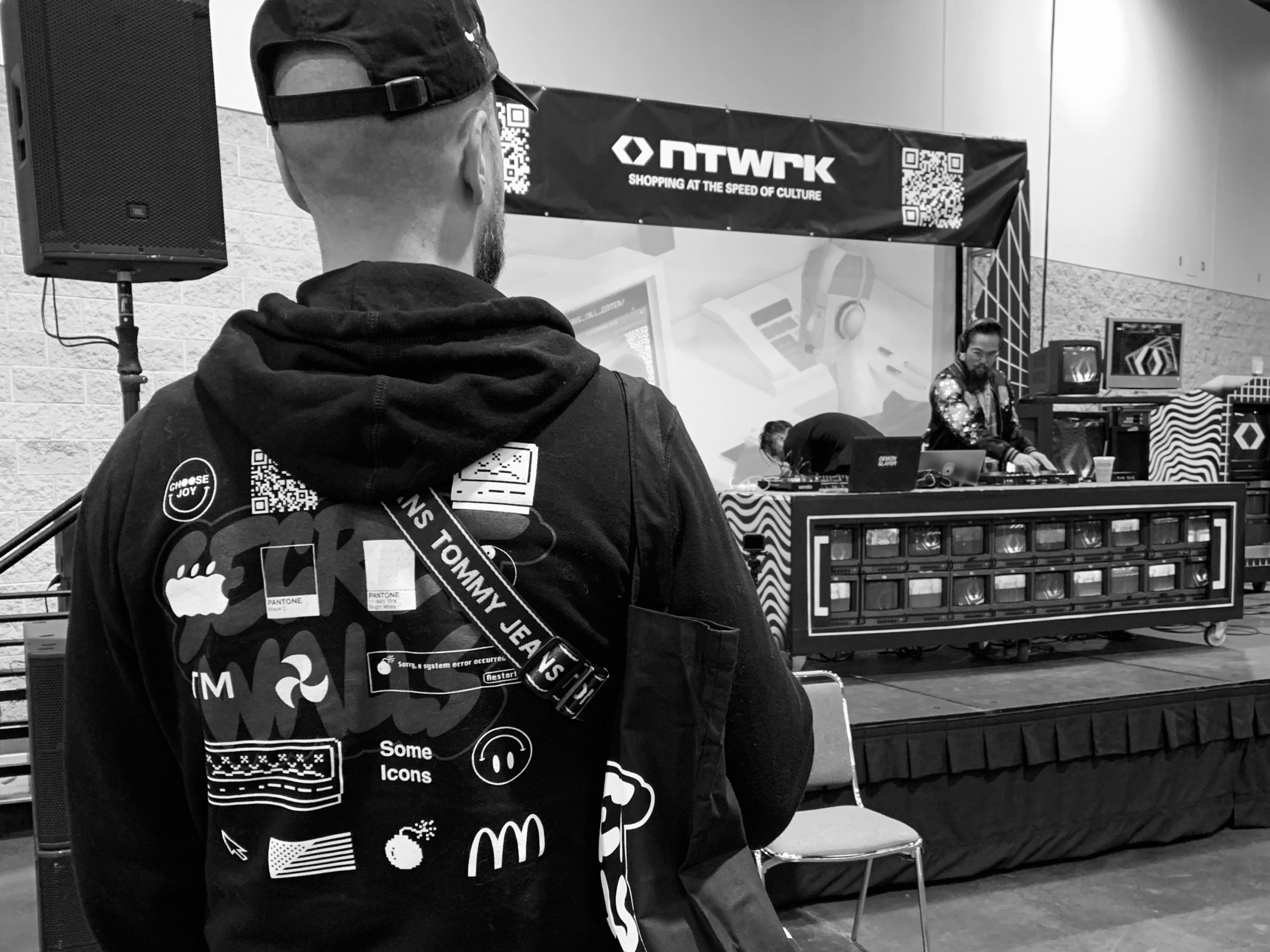 Today we’d like to introduce you to Jimi Zendrix.

Jimi, please share your story with us. How did you get to where you are today?
I have been into art and design my whole life. I studied graphic design at Brighton University in the UK but dropped out to work in the UK’s first graffiti art gallery Rarekind. I then moved to London and was signed as a freelance illustrator to Central Illustration Agency and BA-Reps. At around the same time, I met Terry Guy, the founder of Secret Walls, and started competing in illustration battles all over the UK and then later in Europe and the US. In between battles and brand collaborations, I directed music videos and was Creative Director of a band called Graffiti 6. I also had a brief stint as a senior designer at I Love Dust. I’ve worked with Secret Walls off and on for 13 years and am now the Creative Director of the company. I have been living in LA for the past year.

We’re always bombarded by how great it is to pursue your passion, etc – but we’ve spoken with enough people to know that it’s not always easy. Overall, would you say things have been easy for you?
Things have definitely not been easy, both personally and professionally. To be honest, I think if life was easy it would get really boring really quickly, and even though it might not feel like a positive at the time, its the struggles and challenges that make life interesting and give me a sense of purpose and achievement. I have been flat broke and completely lost on several occasions but the inspiration for the next move always comes eventually. Secret Walls is 16 years old and we have definitely experienced massive ups and downs and although we have accomplished so much, there is still so much more we want to do. Its a really exciting time to be part of the team, we have so much planned for 2020.

So let’s switch gears a bit and go into the Secret Walls story. Tell us more about the business.
Secret Walls is a Black + white illustration battle and the world’s biggest and best live art party. We fly across the globe putting on events and collaborating with our favorite brands.

We started in Shoreditch, East London in 2006. Since then, we’ve hosted over 1,000+ shows worldwide, in major cities and smaller towns alike.

Secret Walls works with both big-name artists and up-and-coming local talent. We are all about bringing people together, celebrating diversity and supporting local artists.

Has luck played a meaningful role in your life and business?
I believe luck has played a massive role in my life, and anyone’s life for that matter. This is why I try not to take to much credit for the positive things that happen to me or give myself to much of a hard time when things don’t go to plan. Having said that, I definitely feel that a person creates the conditions for luck to manifest by being open to the opportunities life presents, rather than having too much of a rigid idea of what they think they should do and not being open to new ideas. It’s the same with Secret Walls: you can work solidly for weeks on an idea that comes to nothing, but then out of nowhere an opportunity can come knocking on the door out of absolutely nowhere that completely changes the game. 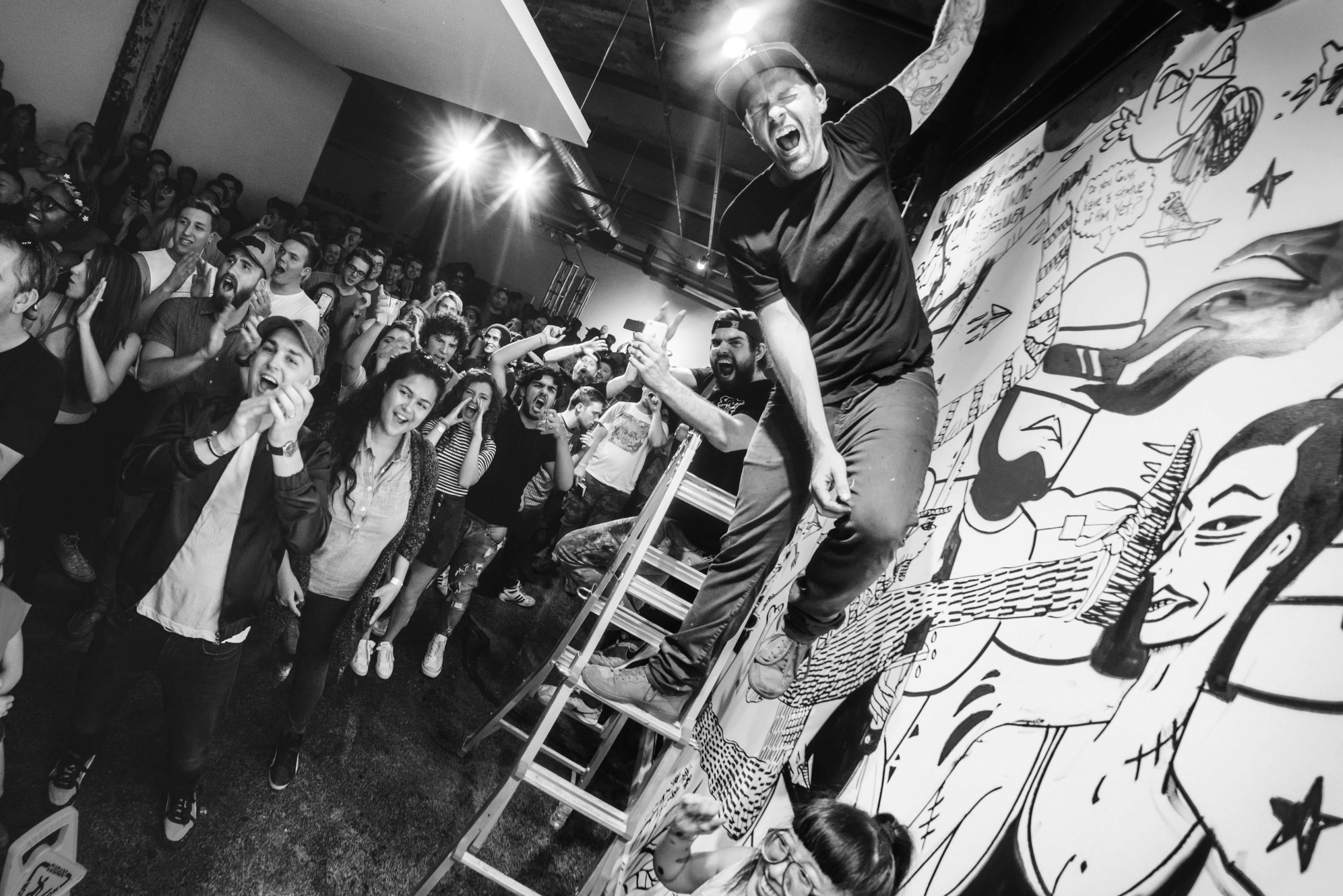 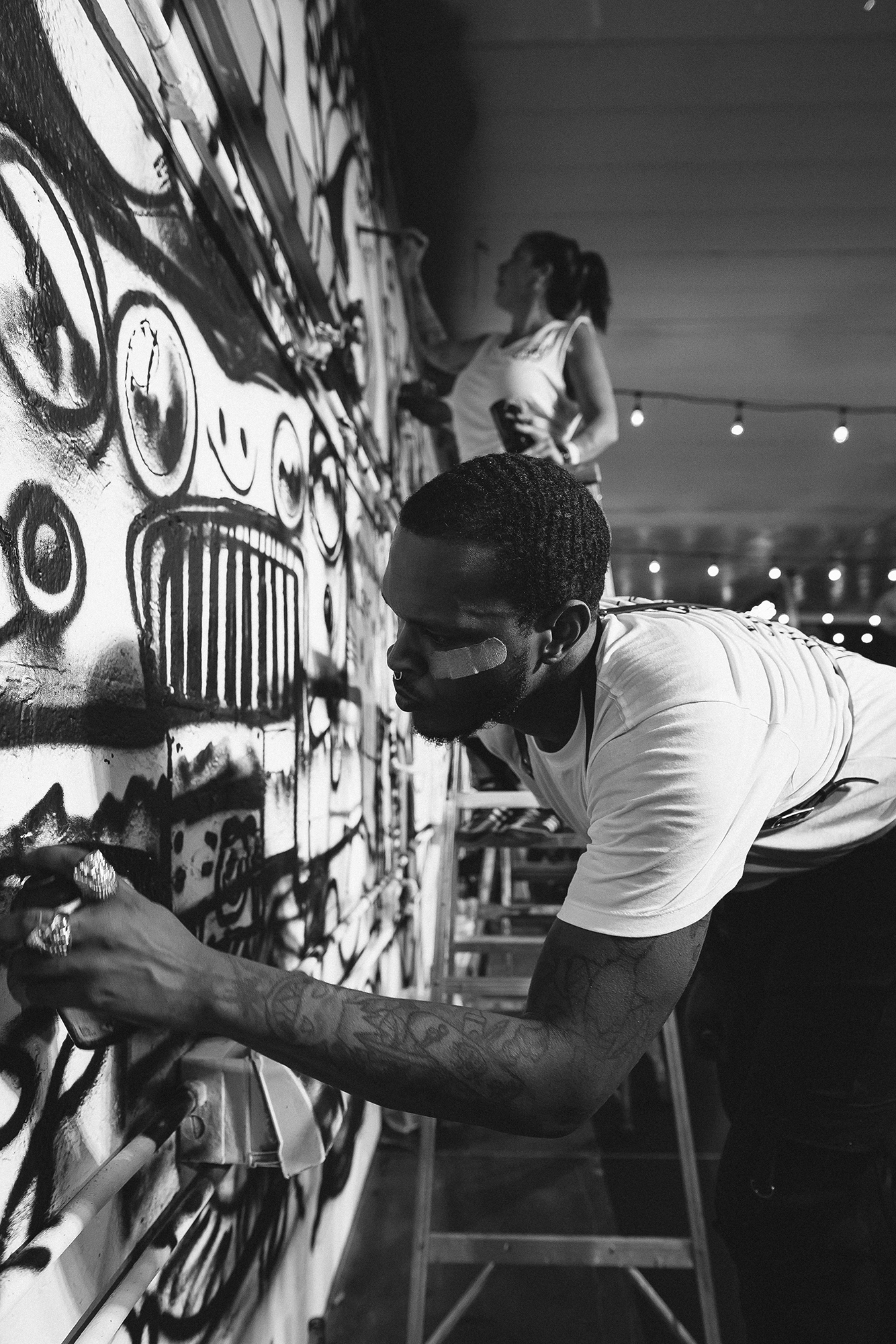 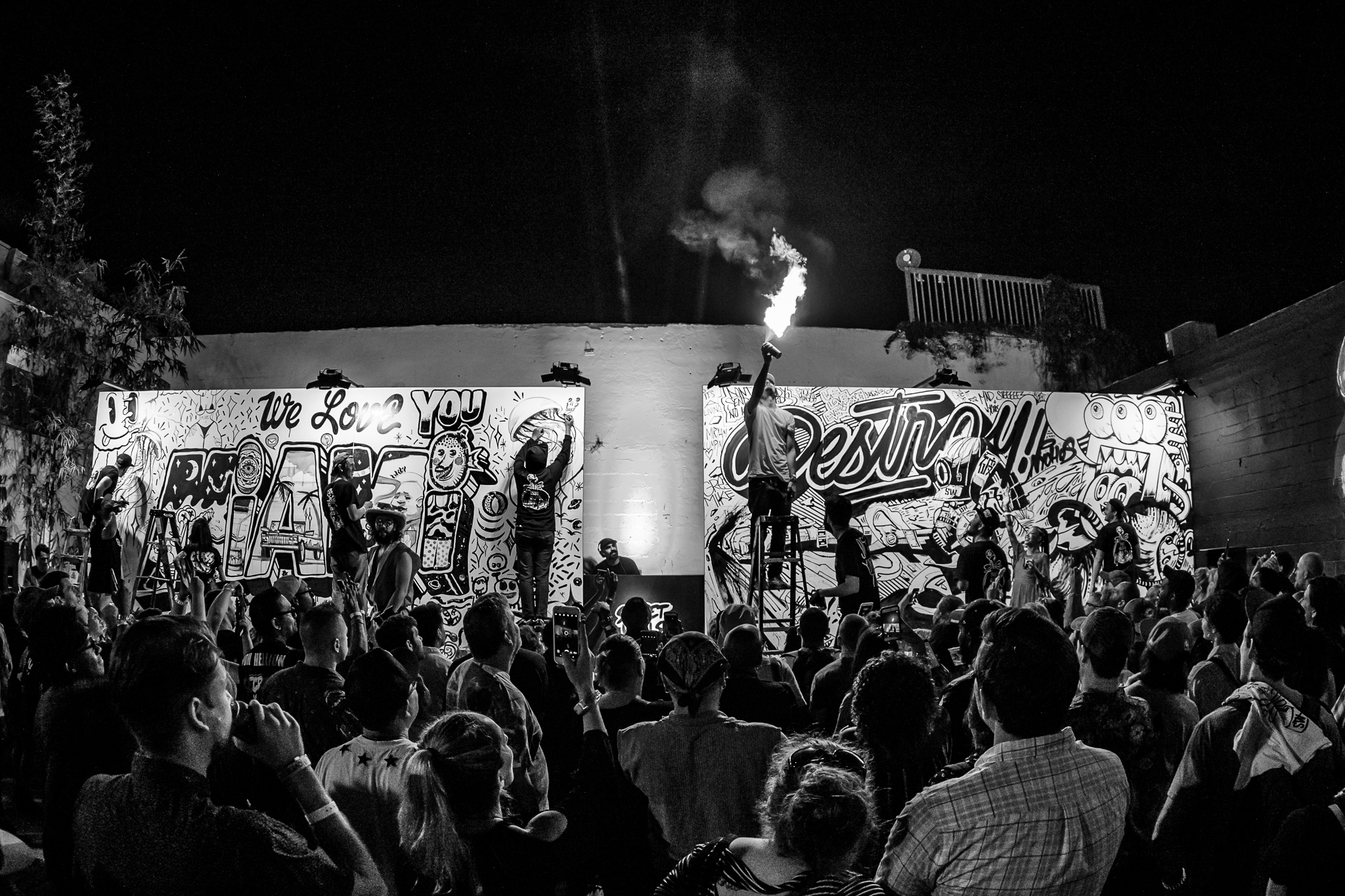 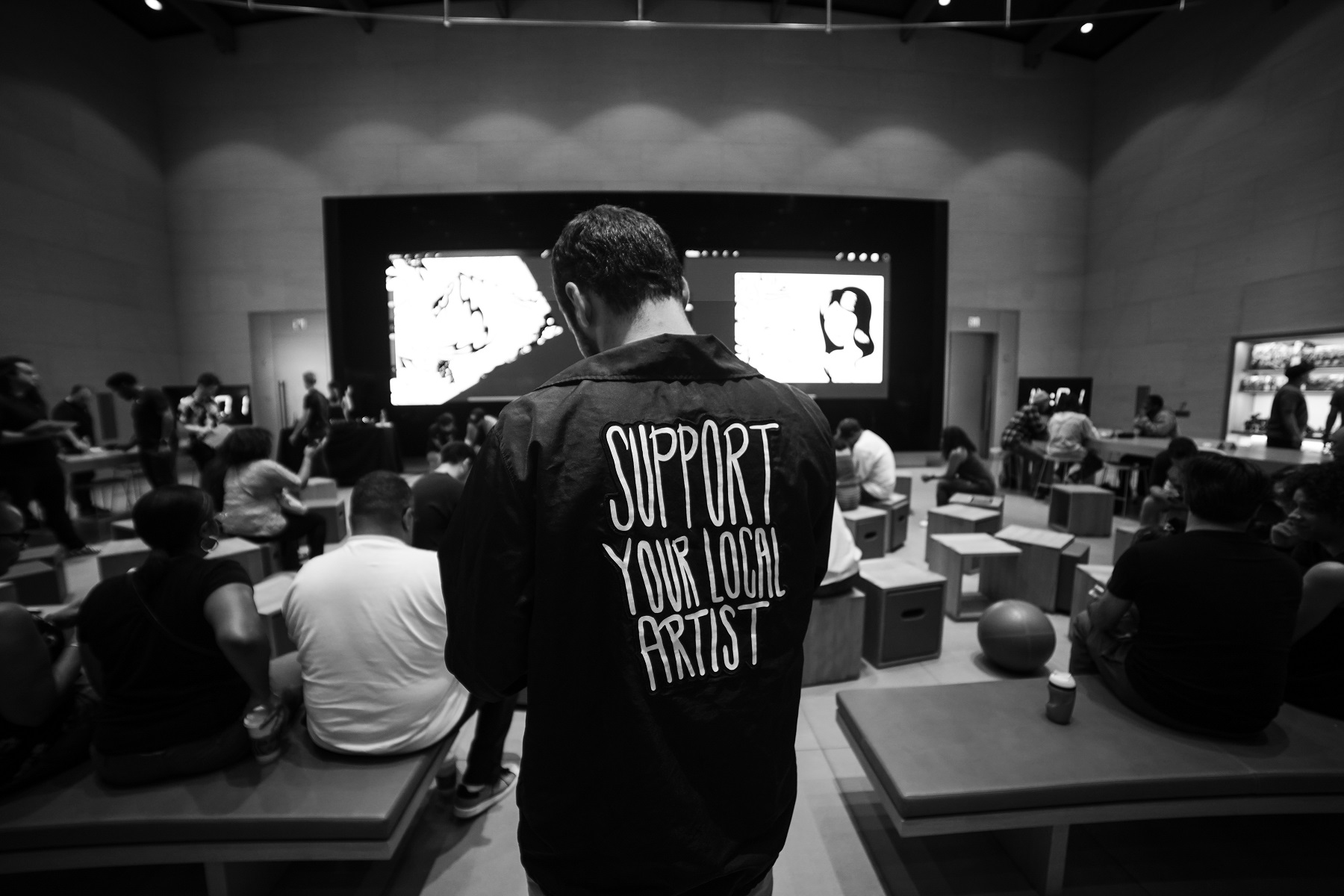