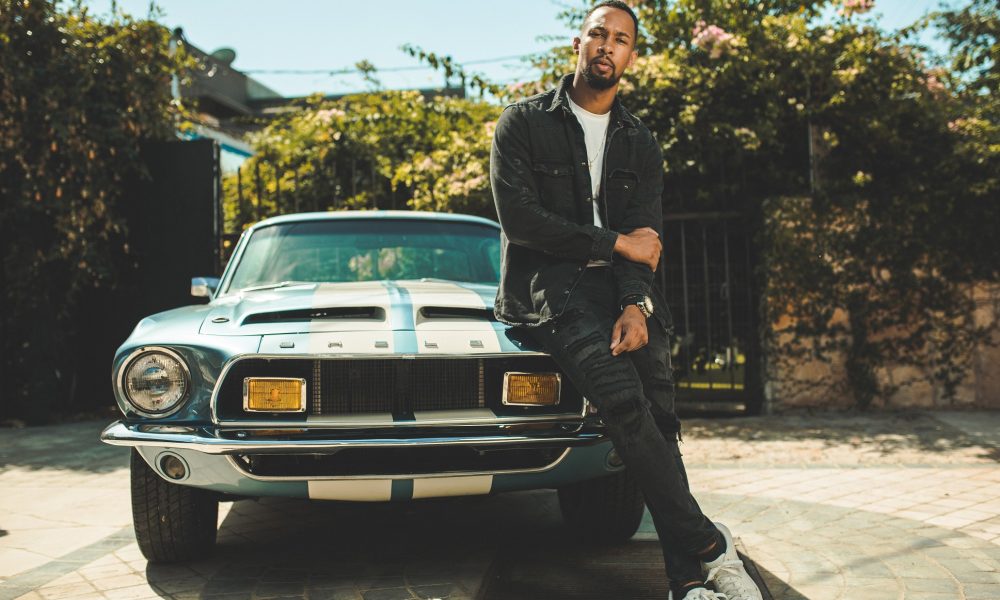 Today we’d like to introduce you to Jimel Atkins.

Jimel, can you briefly walk us through your story – how you started and how you got to where you are today.
I am a Jamaican born artist who fell in love with sports in my youth, after moving to the U.S as a kid. I didn’t know this at the time but growing up in Springfield, MA, where there was little to no arts, had me focusing on sports as a way to adapt to American culture. During and after high school, I bounced around a bit but eventually settled in Tampa at the University of South Florida as a Division I wide receiver.

With too many nagging injuries and lack of opportunities, I started re-evaluating what was driving me and where I saw myself. I decided to stop pursuing athletics and rekindle what I loved as a kid–acting. Luckily enough, Tampa had a few acting schools that allowed me to start to understand that there is a technical side to performing and it isn’t just about playing pretend. From there, it was non-stop. I worked on my craft for two years straight in an effort to get better which eventually landed me my first role on Netflix’s ‘Mindhunter’ directed by David Fincher and then shortly after a Guest Star recurring on OWN’s ‘David Makes Man’ produced by Oprah Winfrey, Michael B. Jordan and written by Oscar winner Tarell Alvin McCraney.

After working for six months on the first season in Orlando and seeing what a large production consisted of, my passion became an obsession. It has become clear to me that there is only one journey I’m interested in and that is creating a legacy out of this craft that will hopefully stand the test of time. With how my career has shaped since moving to Los Angeles in 2019, I have no regrets on my decision.

We’re always bombarded by how great it is to pursue your passion, etc – but we’ve spoken with enough people to know that it’s not always easy. Overall, would you say things have been easy for you?
To say the journey has been smooth would be a lie. This is especially true for actors & actresses coming from a different region and having to understand how a big market such as L.A works. From finding reputable management to knowing how to market yourself. In Film & TV you only have so much control, which makes it hard to know what to focus on.

One of the biggest struggles is the audition process where so much is decided outside of what you deliver. You can walk into a room and know you killed a performance and not be booked due to things such as skin-tone, the writer having something totally different in mind or a bigger name in the industry is already in talks for the role, before you even audition. Some of this you find out after the fact… It can feel like a waste of your time and efforts.

I share my frustrations with a grain of salt though, as I like to remind myself of a quote by Steven Pressfield, “You are entitled to the labor but never the fruits of your labor.”

We’d love to hear more about your work and what you are currently focused on. What else should we know?
As an actor, you realize that you are in fact the business, which means having the discipline to make sure you are mentally and physically prepared for what this career takes. It isn’t enough to work at this occasionally or be average talent-wise when so many are also hungry for their own success.

With only so little in your control for such long stretches of time, I try to focus on becoming better. Whether that’s books, the right classes or multiple weeks home studying scripts to understand writing I’m willing to do whatever it takes for this. My drive is my biggest asset.

Very proud of my team at Luber Roklin and proud to already be involved in award-winning work such as David Makes Man. That is something I view as vital. I care much more about doing work that speaks to the times we are in. The roles I want need to push the envelope. I’m a very physical actor. Meaning, I believe appearance is key to connection and physicalizing expression. The idea of losing/gaining weight, physically demanding stunts or training for long days excite me. I guess you can say I’m into method but honestly, I just know that film lives forever and I don’t want to be the person that mailed it in.

So, what’s next? Any big plans?
Career-wise I’m currently waiting to hear word on when I will begin working on few projects after some recent auditions going very well. With Covid-19 effecting everyone our entire industry is currently hard to predict. I’m definitely looking forward to returning to set and furthering my name.

I try not to think too much about the future as I find the present much more comforting however, I do have a list of directors and artists that I want to work with. Occasionally I look at it to remind myself of what Ive conquered thus far. I’m excited to continue crossing off artists that inspired me to begin my own journey and thanking them in person. 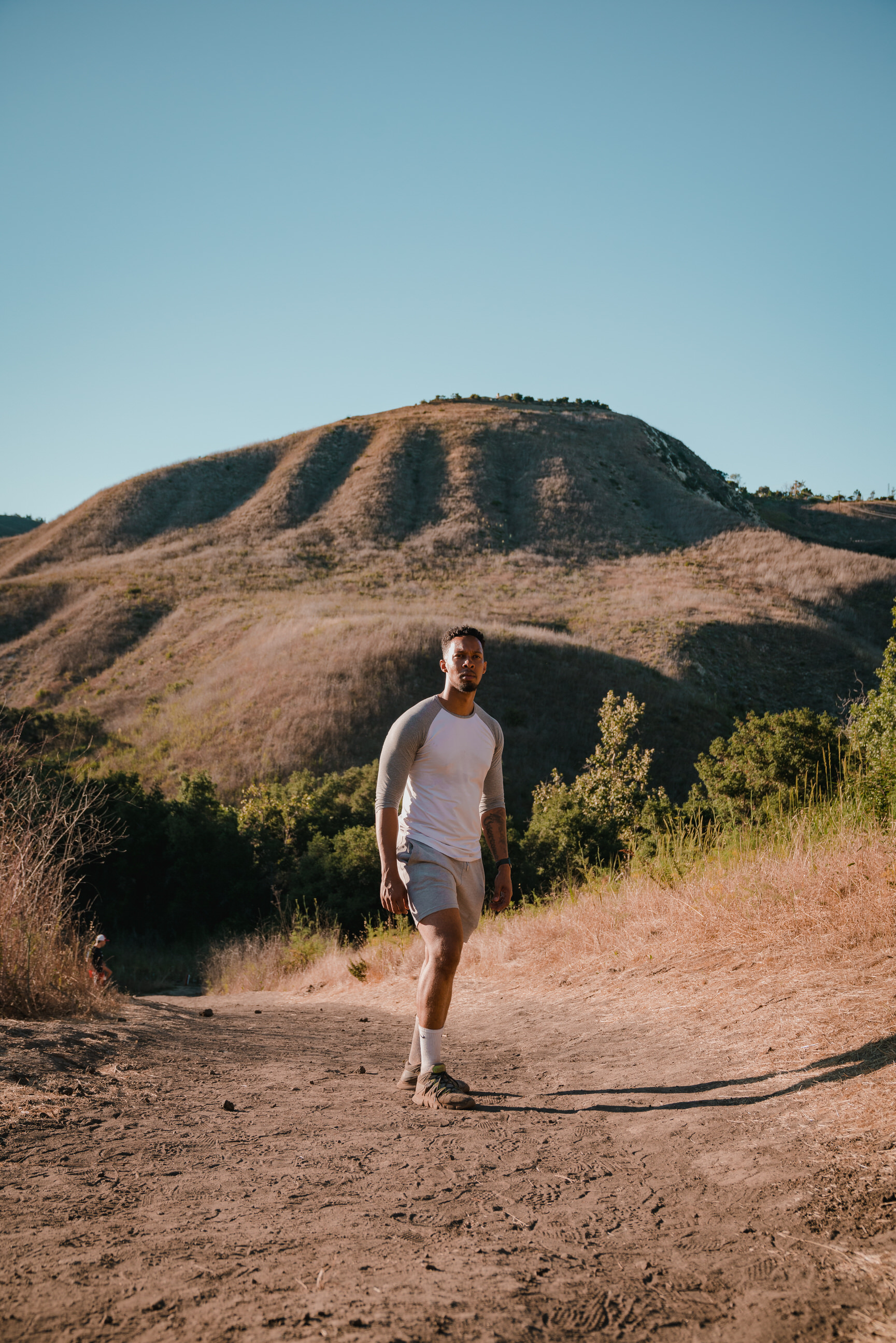 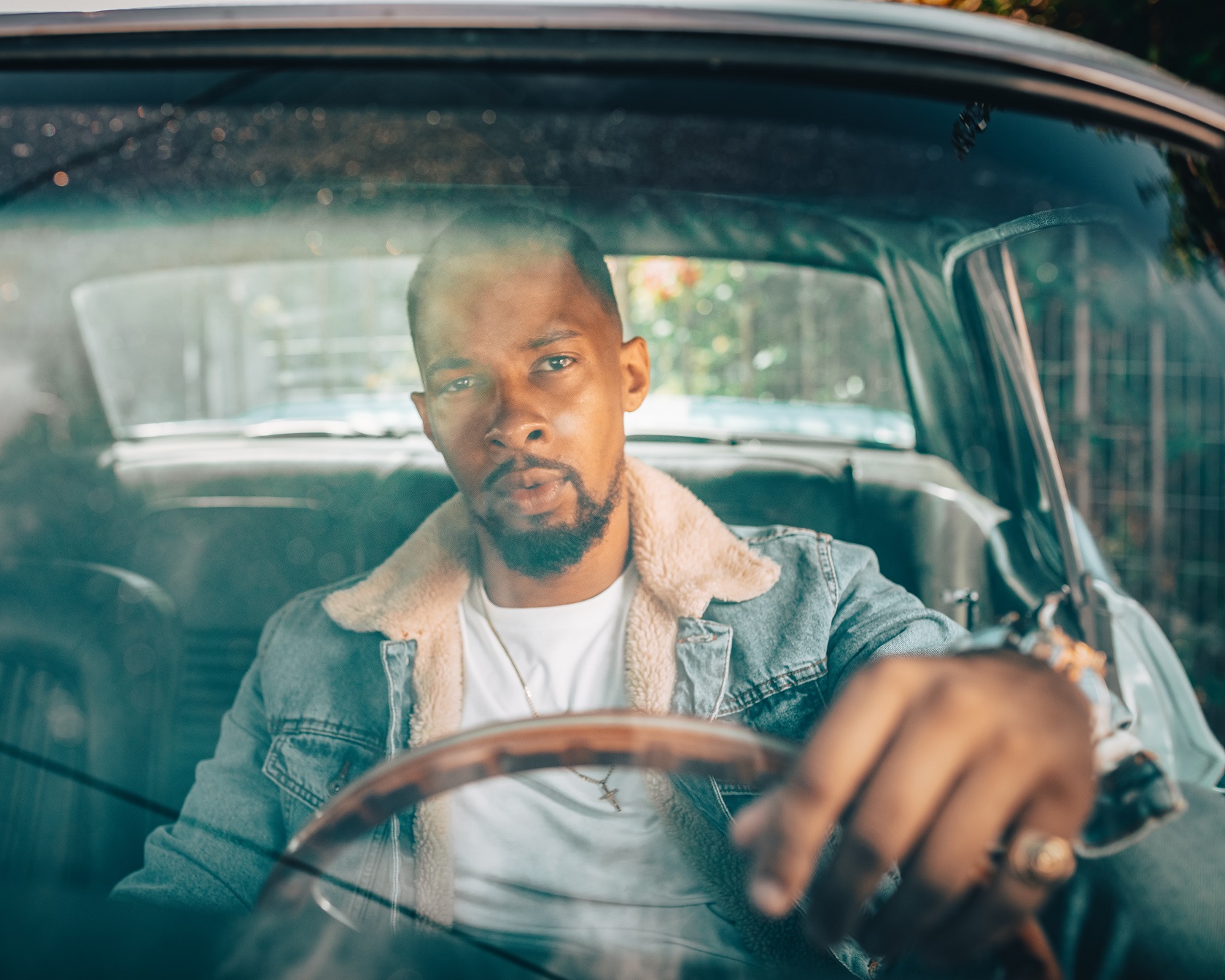 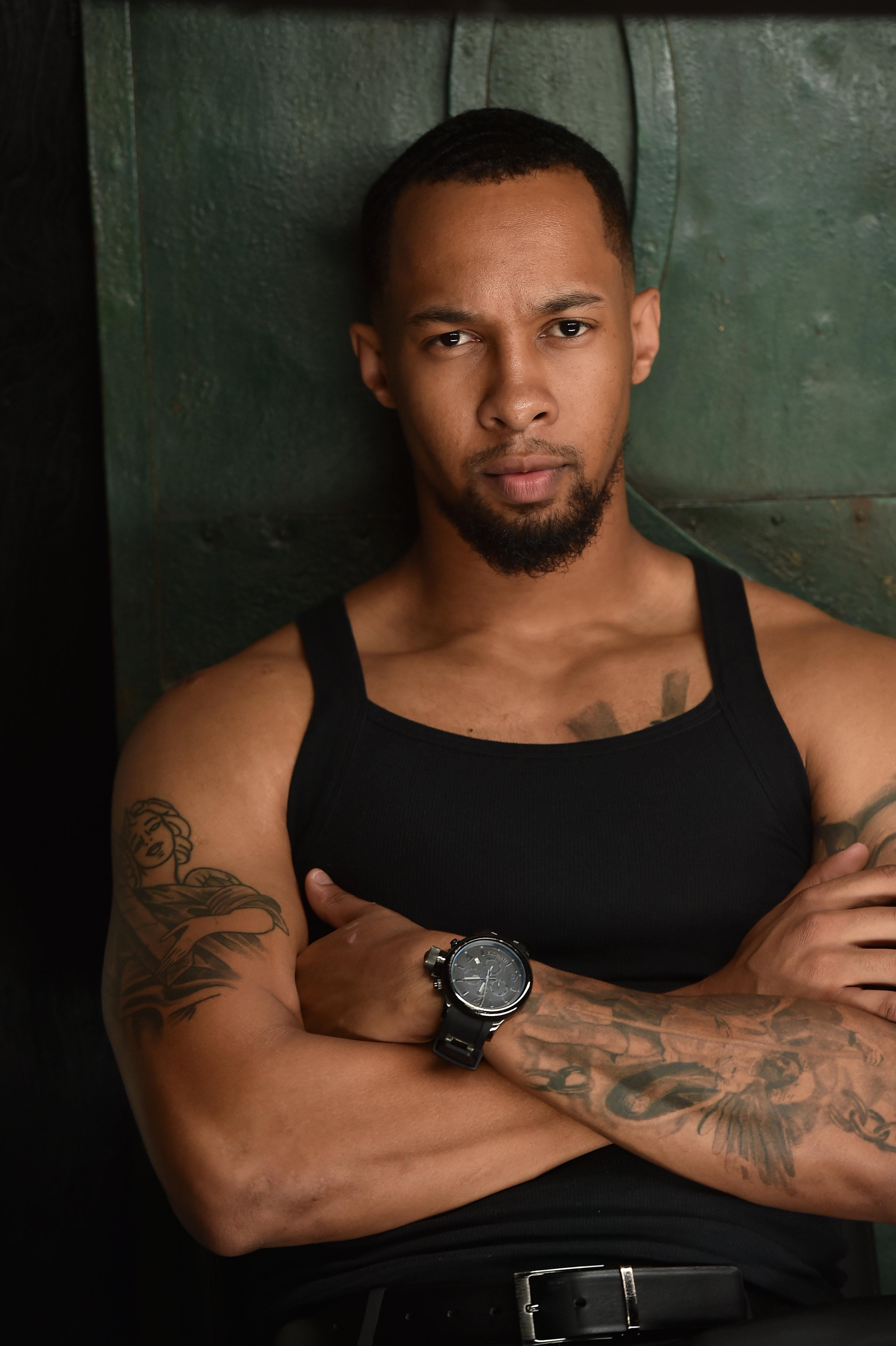 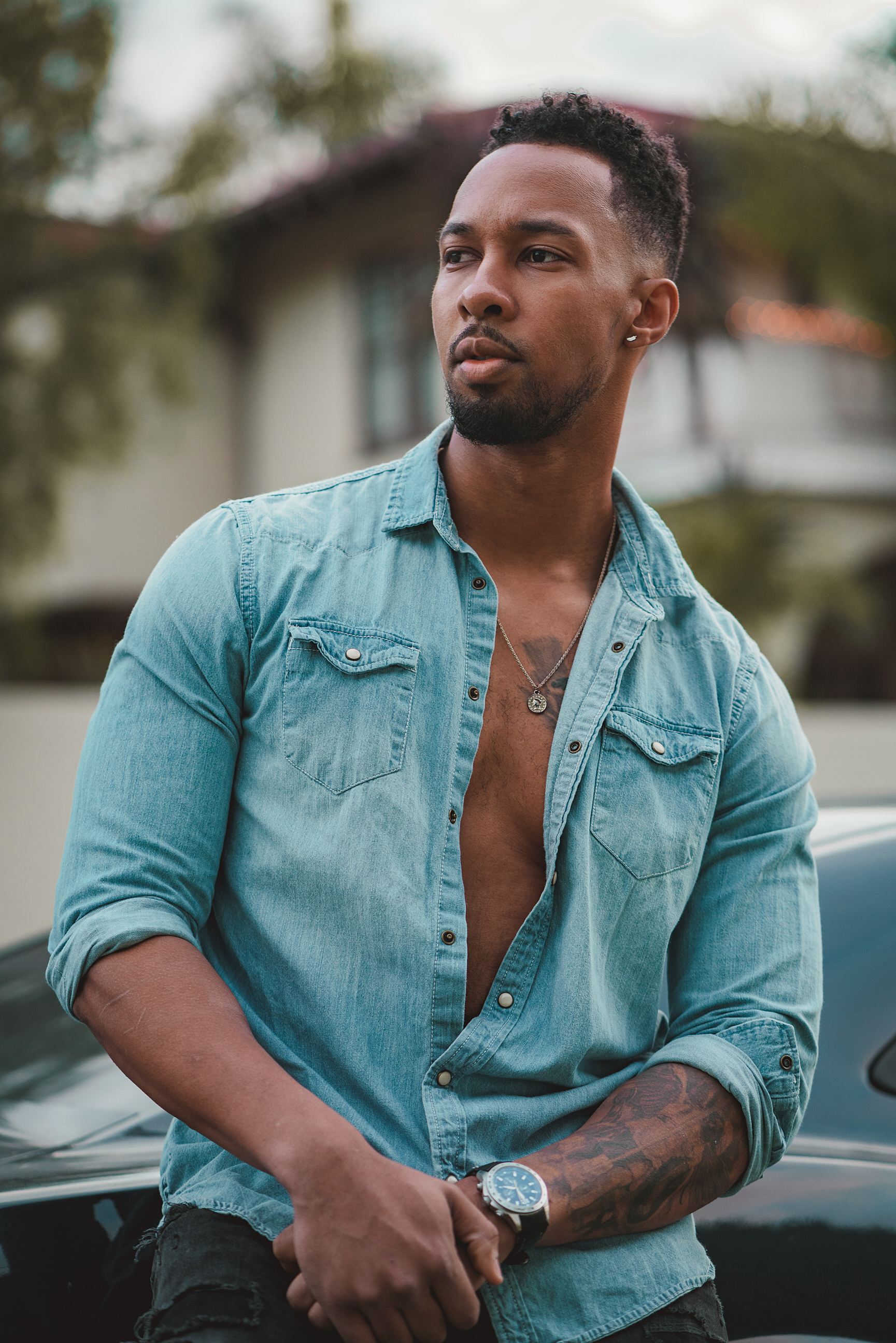 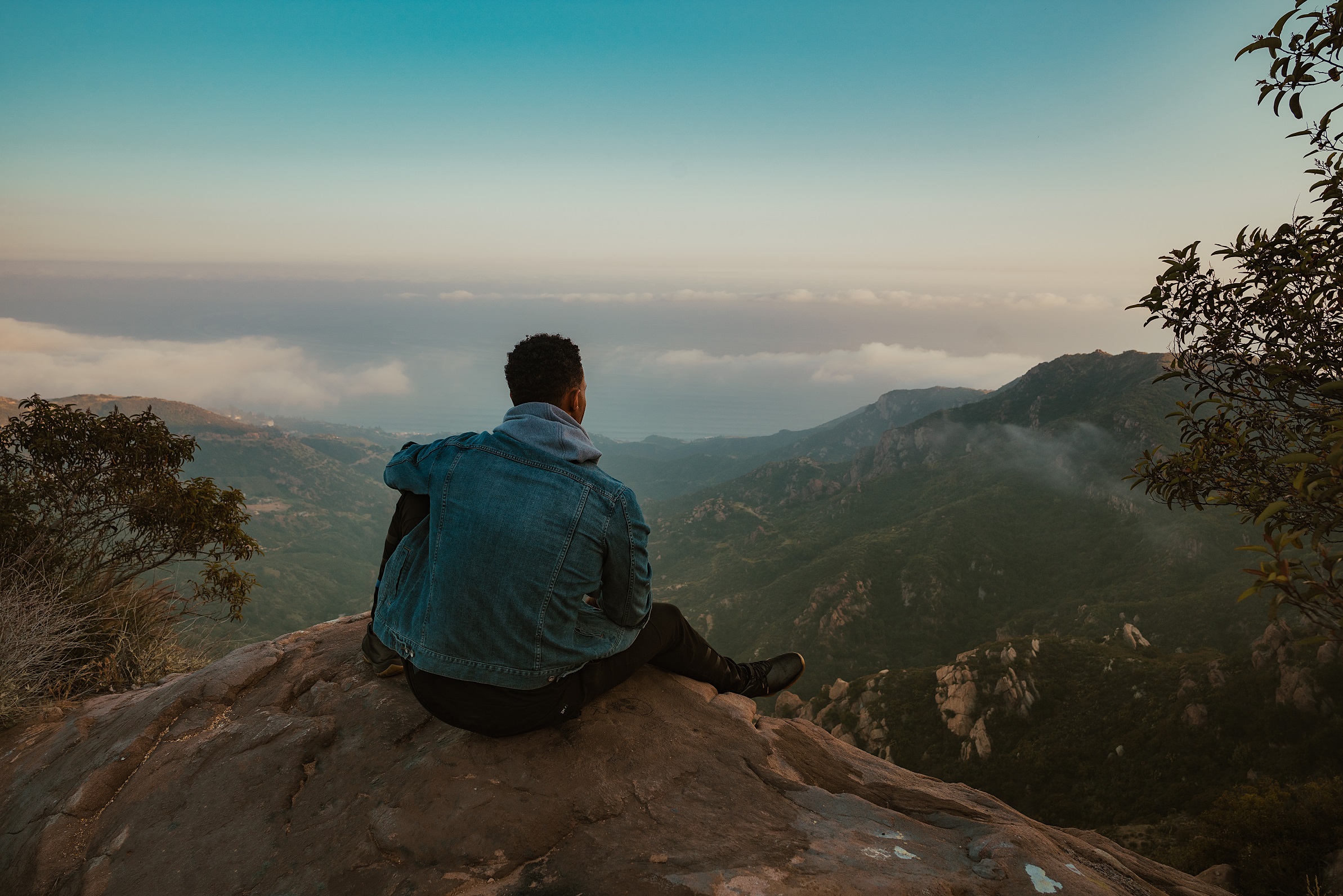