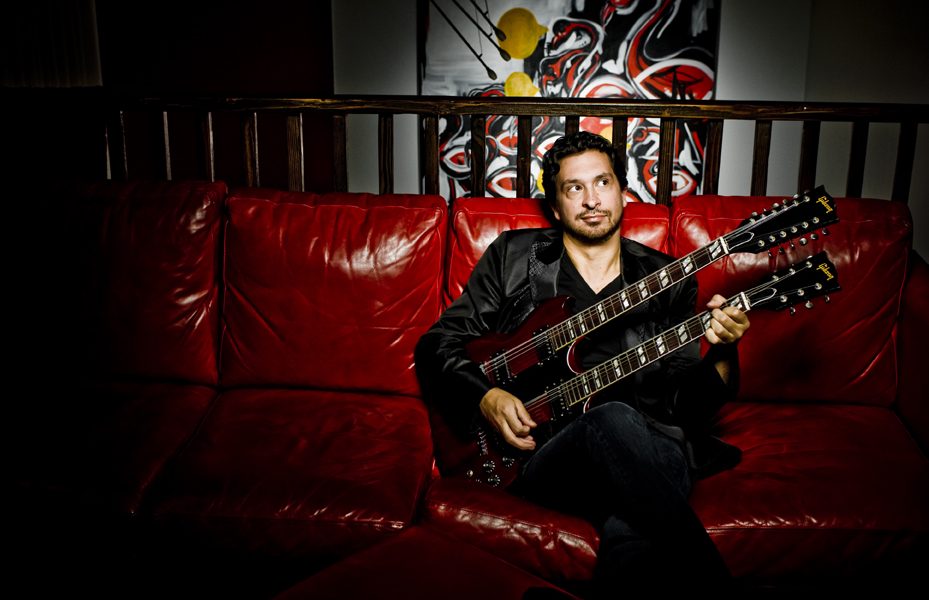 Today we’d like to introduce you to Jim Dooley.

Jim, let’s start with your story. We’d love to hear how you got started and how the journey has been so far.
After my undergraduate work at NYU, I attended USC in their Scoring for Motion Pictures and Television. That led me to my position as Hans Zimmer’s assistant. He was just beginning the move Gladiator at the time. I worked for him in that position for two years before becoming a freelance writer at his facility. I had an office their for almost 20 years. In that time I worked on many of his movies including The DaVinci Code, Madagascar, and The Simpsons Movie. In that time I also won an Emmy for the score to Pushing Daisies.

We’re always bombarded by how great it is to pursue your passion, etc – but we’ve spoken with enough people to know that it’s not always easy. Overall, would you say things have been easy for you?
The road of a freelance composer is rarely smooth. One day you’re on a show that is successful and popular and then a strike comes along and kills it. You have to have a thick skin to survive this business.

So, as you know, we’re impressed with Jim Dooley Music – tell our readers more, for example what you’re most proud of as a company and what sets you apart from others.
In addition to my custom scoring work, I also specialize in production music. This year I will release my 9th and 10th albums for Position Music. This is in addition to the hundreds and hundreds of tracks I’ve written for other companies such as Extreme Music and Shake-Up Music.

So, what’s next? Any big plans?
I am currently scoring Season 3 of Netflix’s A Series of Unfortunate Events. 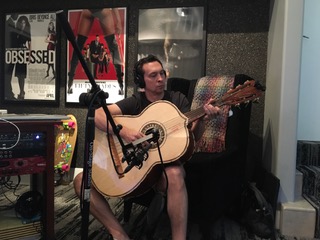 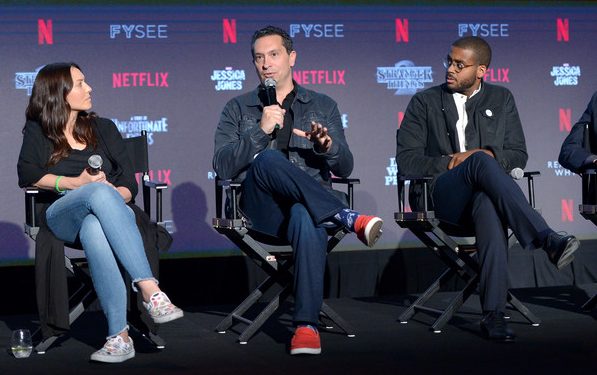 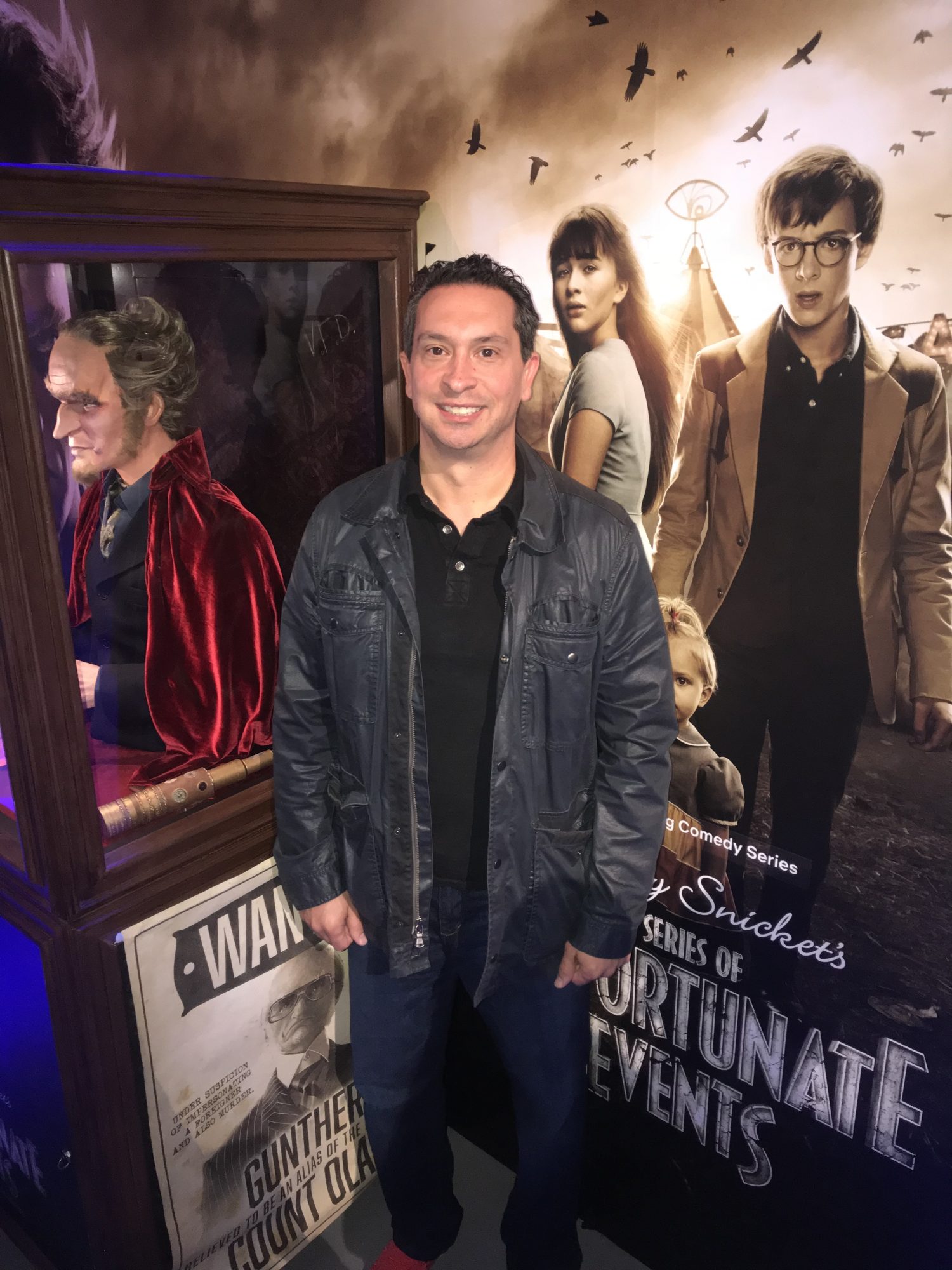 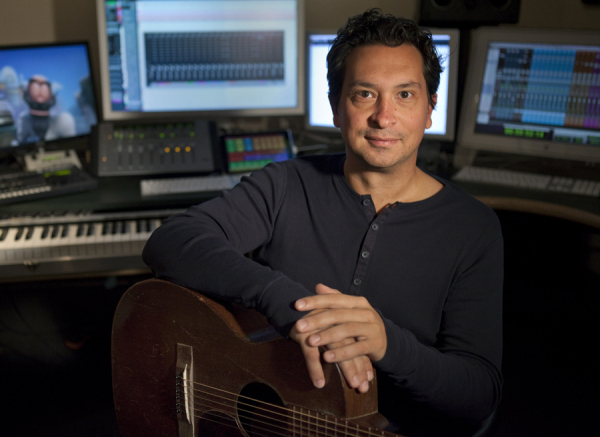