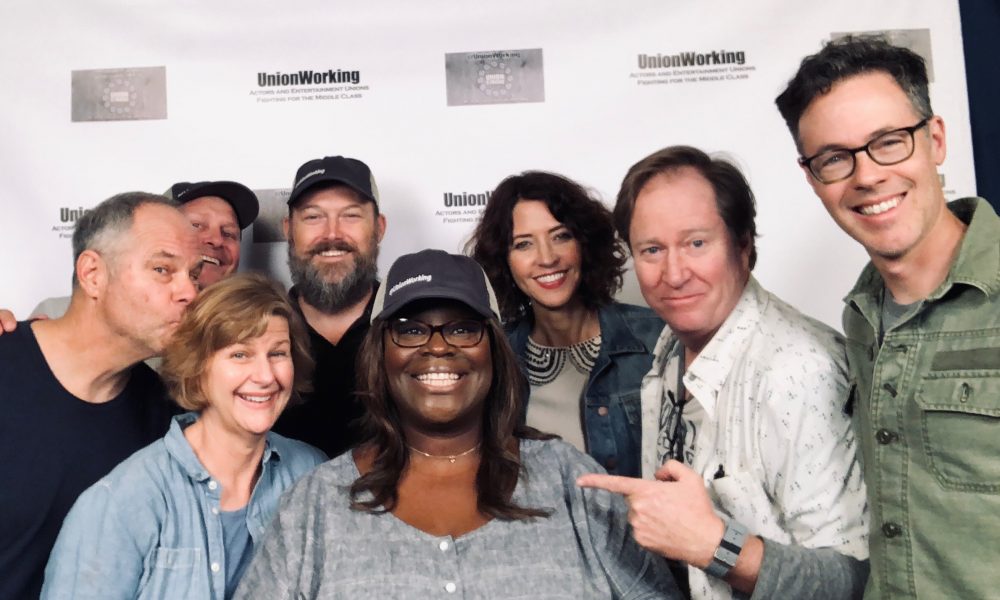 Today we’d like to introduce you to Jim Connor and Rob Fitzgerald.

These two gentleman belong to a grassroots organization called UnionWorking which was borne out of the frustration with the 2015/2016 SAG-AFTRA commercial negotiations. In the Fall of 2015, Bob Stephenson and Kevin McCorkle gathered together a group of concerned Sag-Aftra actors to address the proliferation of non-union commercial production and a myriad of concerns facing the union actor. This initial group of eight actors started weekly breakfast meetings to find solutions to the problems affecting our Union and livelihoods.

Jim Connor came up with the name “UnionWorking” because we realized the problems we faced were not unique to SAG-AFTRA, but affected all entertainment unions. Most of us had never been active in any Union affairs besides attending bi-annual Sag-Aftra membership meetings.

Out of the discussions at our weekly meetings in 2015, we decided to have our monthly meetings focus on gathering more union member’s input and ideas to actively find solutions and move our union forward in a positive way. The attendance at our UW Big Meeting were surprisingly good. Driven by members desire to save their livelihoods and the fact that the UW Core were some of the biggest commercial bookers since the 1990s.

In late 2015, Rob Fitzgerald and Jim Connor created UnionWorking Productions, Inc. Our goal was to educate and activate our fellow union members in an entertaining way. Our videos became our calling card along with UW bumperstickers, hats, Facebook group page, Twitter, Instagram and the creation and development of our UW website.

UnionWorking now has over 50 member-created videos on our UnionWorking YouTube channel including our UW CelebOutreach Campaign inspired by an open letter to celebrities from Mike Nelson. The overwhelmingly positive response from celebs to CelebOutreach led to our six month long UW CelebSupport campaign for which over 50 celebrities recorded their support for a living wage for actors working the commercial contract.

Actors like Jon Hamm, George Lopez, Yvette Nicole Brown, J.K. Simmons, Allison Janney, just to name a few, used their celebrity to support their fellow union members and to present a united front for the upcoming 2019 commercial contract negotiations. This action, along with our own UW contract committee, helped create the most unique and progressive contract in recent memory. The 2019 Sag-Aftra Commercial Contract is truly the result of a Membership-Driven effort.

We’re always bombarded by how great it is to pursue your passion, etc – but we’ve spoken with enough people to know that it’s not always easy. Overall, would you say things have been easy for you?
Although our group of misfit toys functions surprisingly well and obstacles are seen as an opportunity for us to find solutions, we do face the challenges of membership apathy and a slow union bureaucracy. However, we’ve discovered we’ve been amazingly effective at enacting change within SAG-AFTRA by operating as an outside grassroots organization. UnionWorking gets stuff done!

We’d love to hear more about your organization.
UnionWorking is a grassroots organization fighting for a living wage for union cast and crew in the Entertainment Industry. UW believes we protect ourselves by protecting each other. Our favorite quote is by Margaret Mead; “Never doubt that a group of thoughtful, committed citizens can change the world; indeed, it’s the only thing that ever has.”

What were you like growing up?
Jim and I were raised in the wild by wolves. Separate packs of course. Jim is a Nebraska boy and, as the youngest of seven, he learned early on the value of family and working together. His high school Jesuit experience taught him the value of service to others. Rob was born in California and raised in Missouri and lived by the Groucho Marx quote, “I don’t want to belong to any club that will accept me as a member.” Well, things change and the rest is a mystery still unfolding. 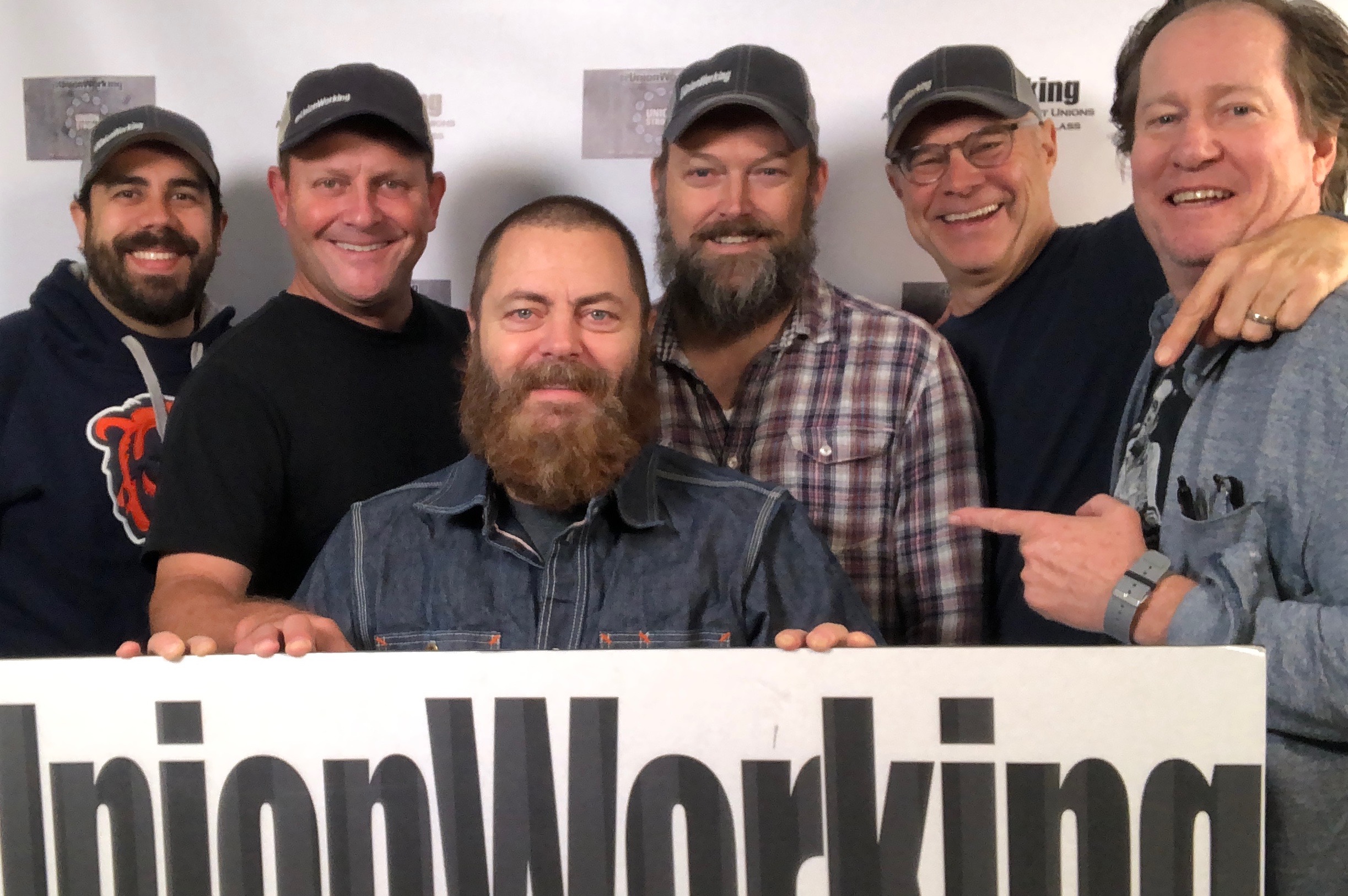 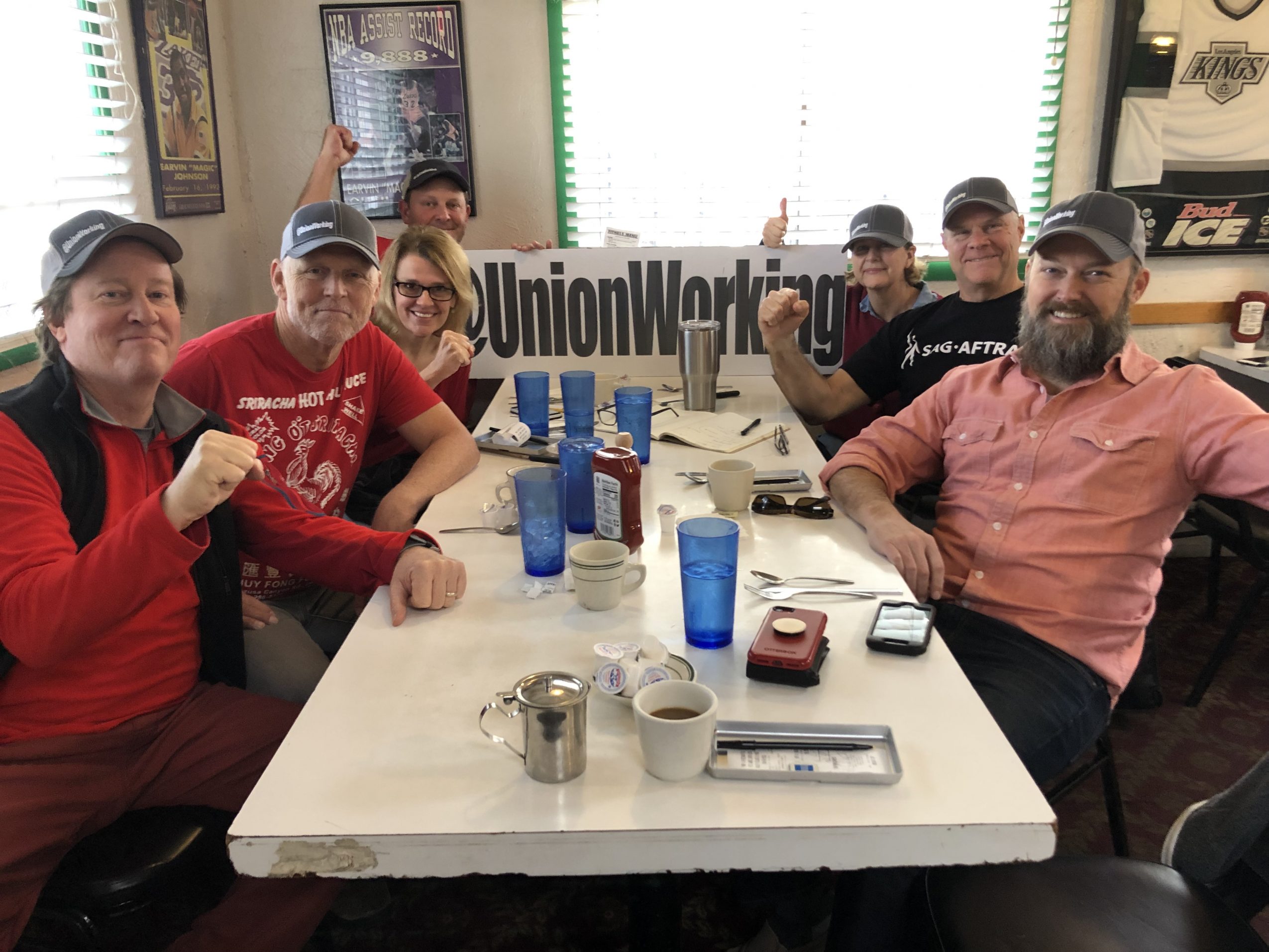 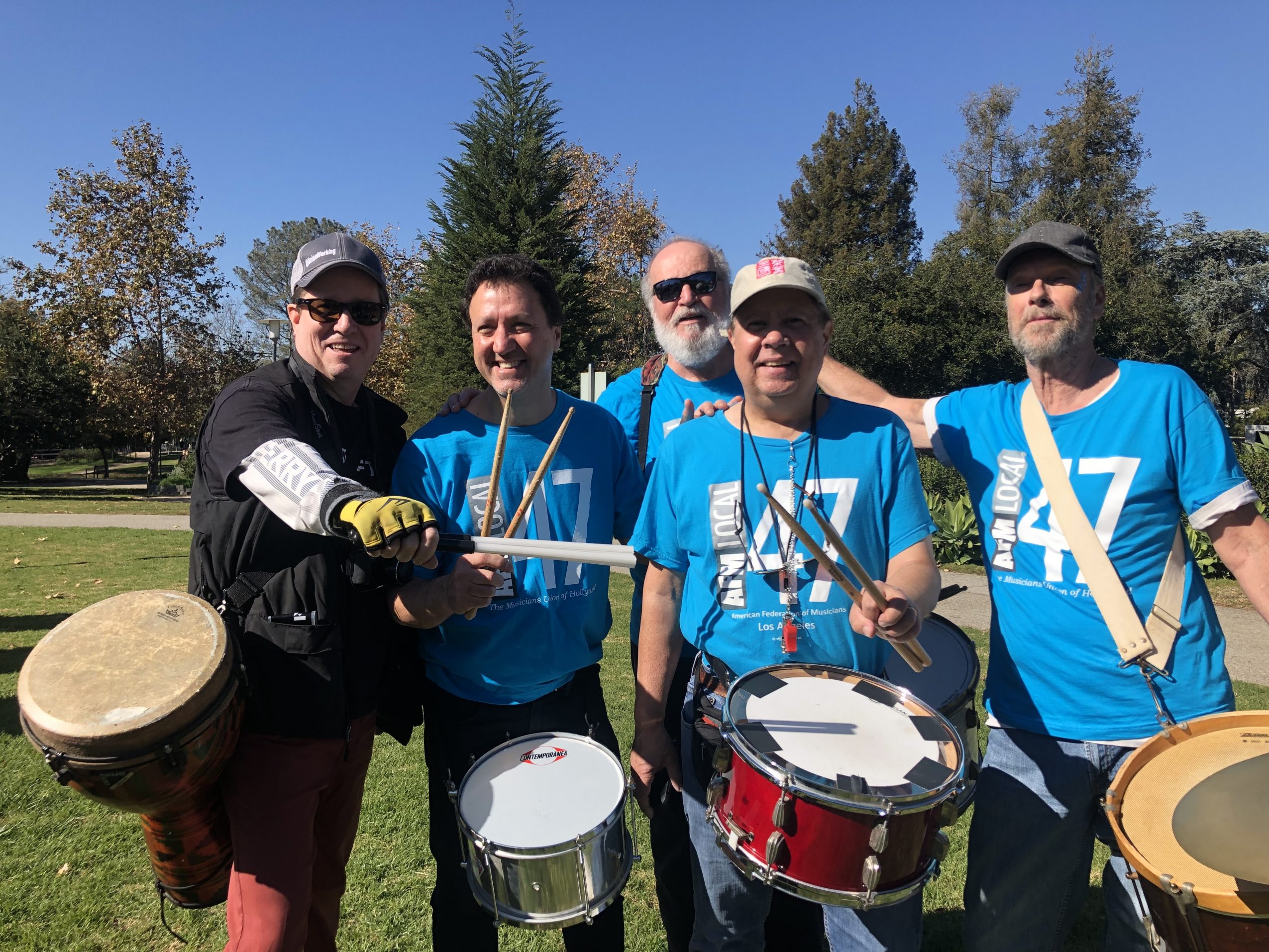 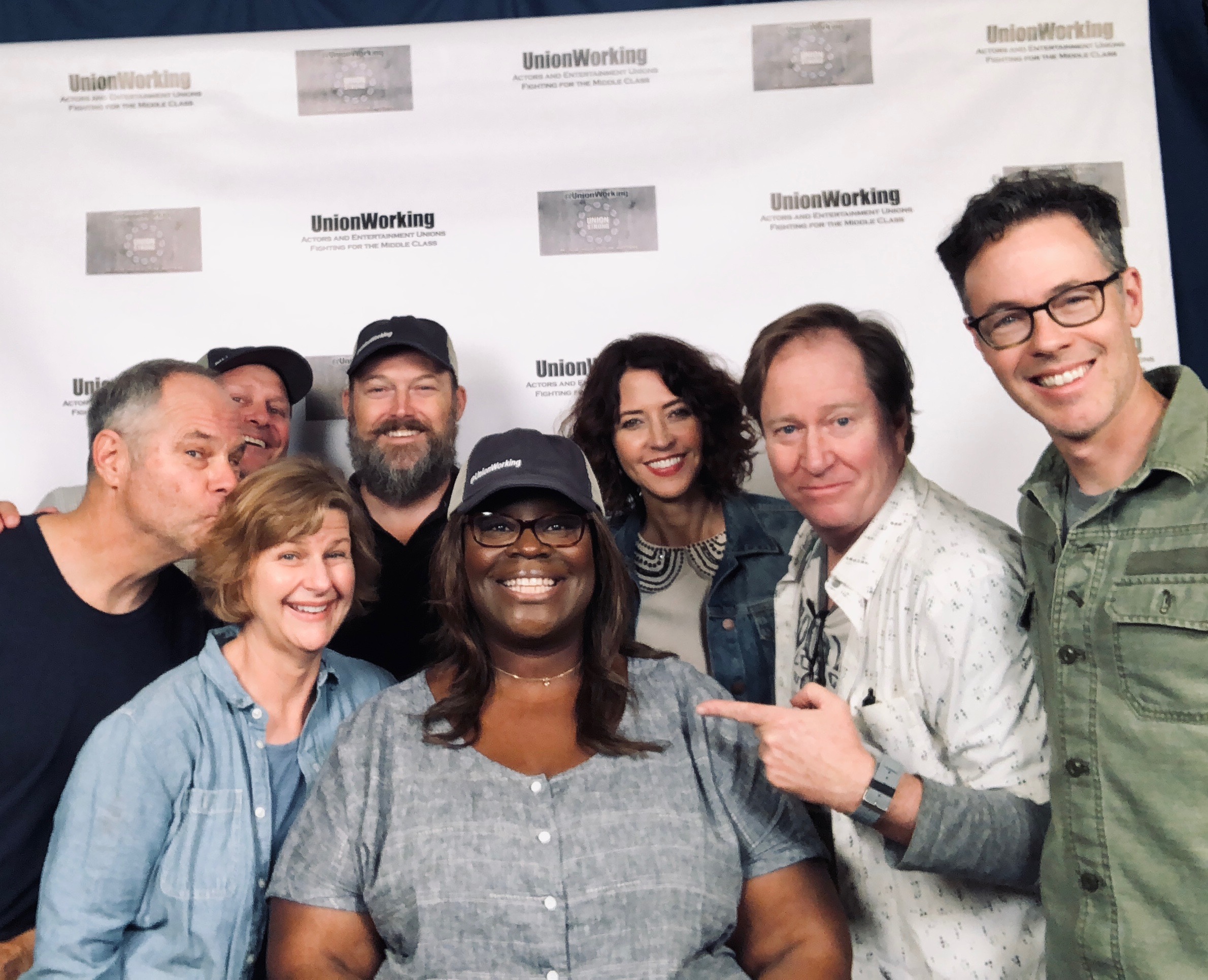 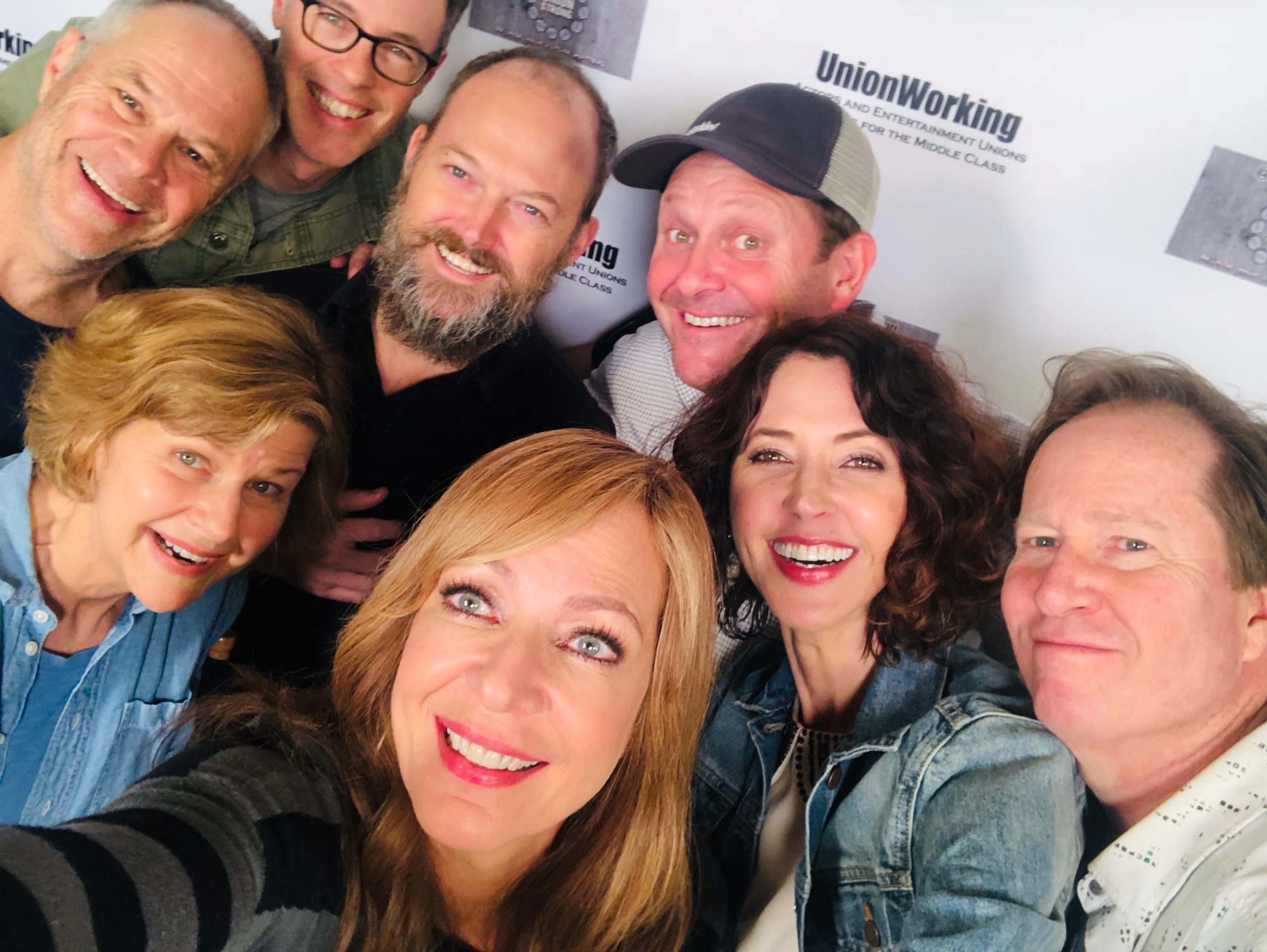 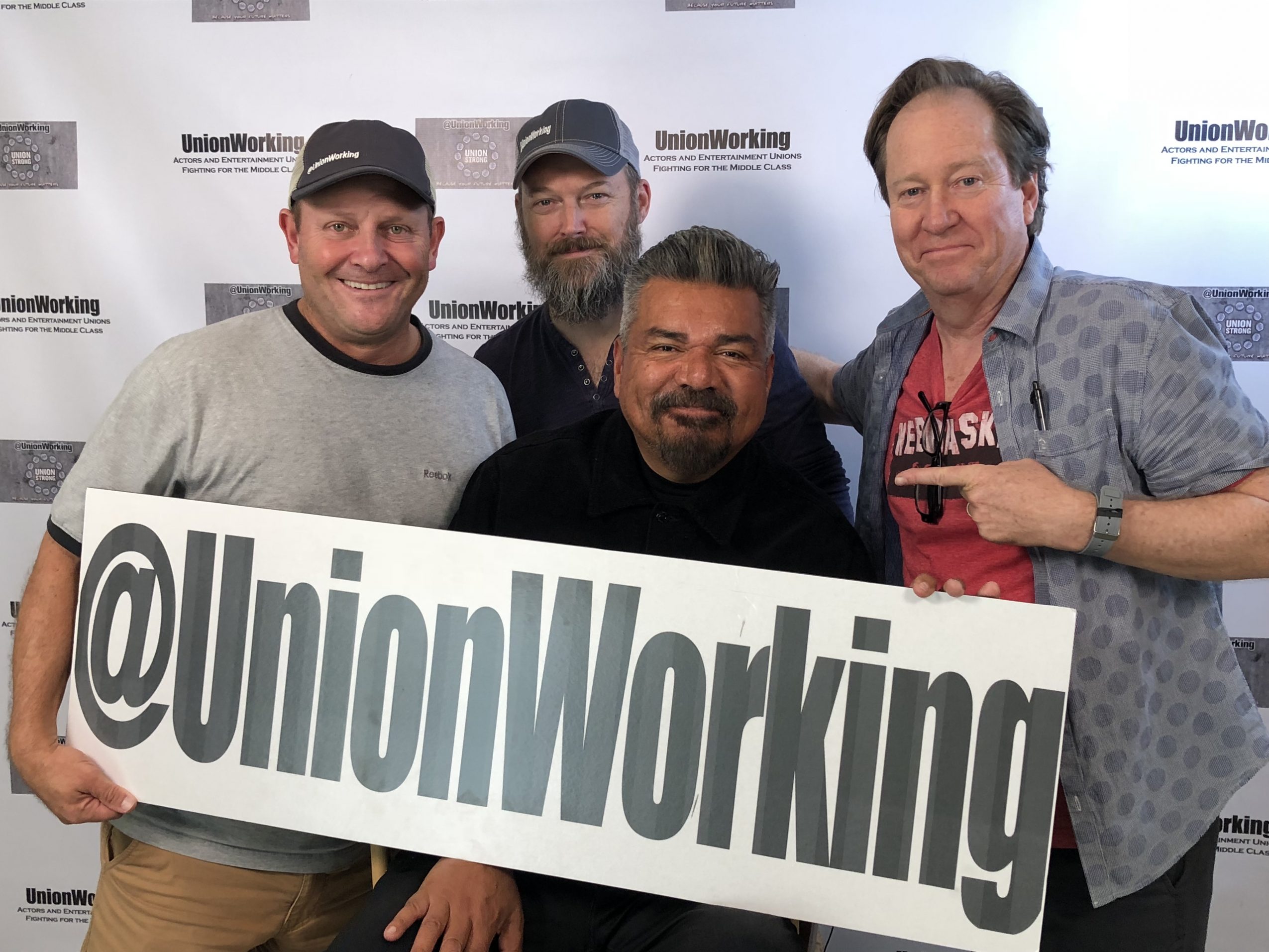 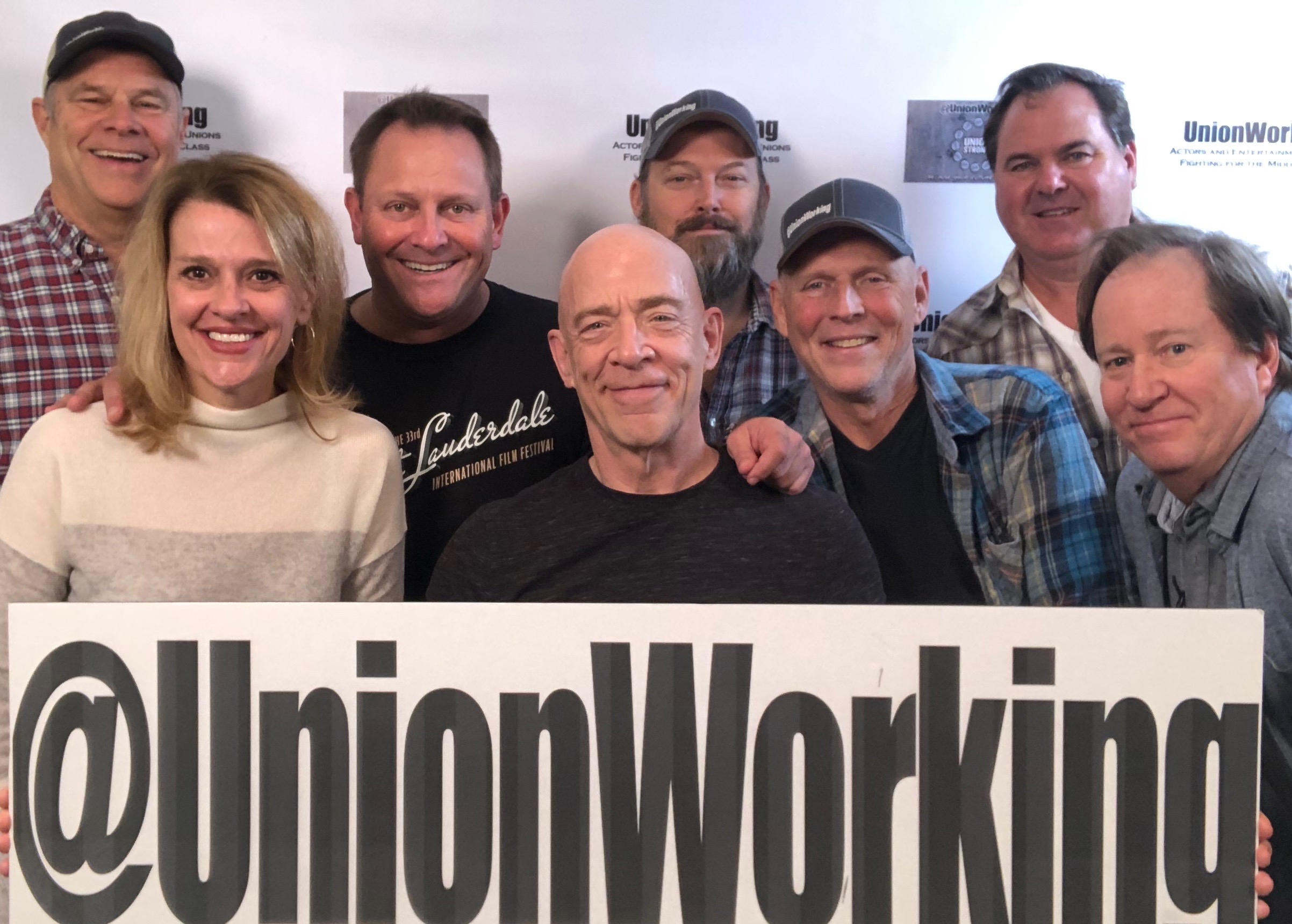 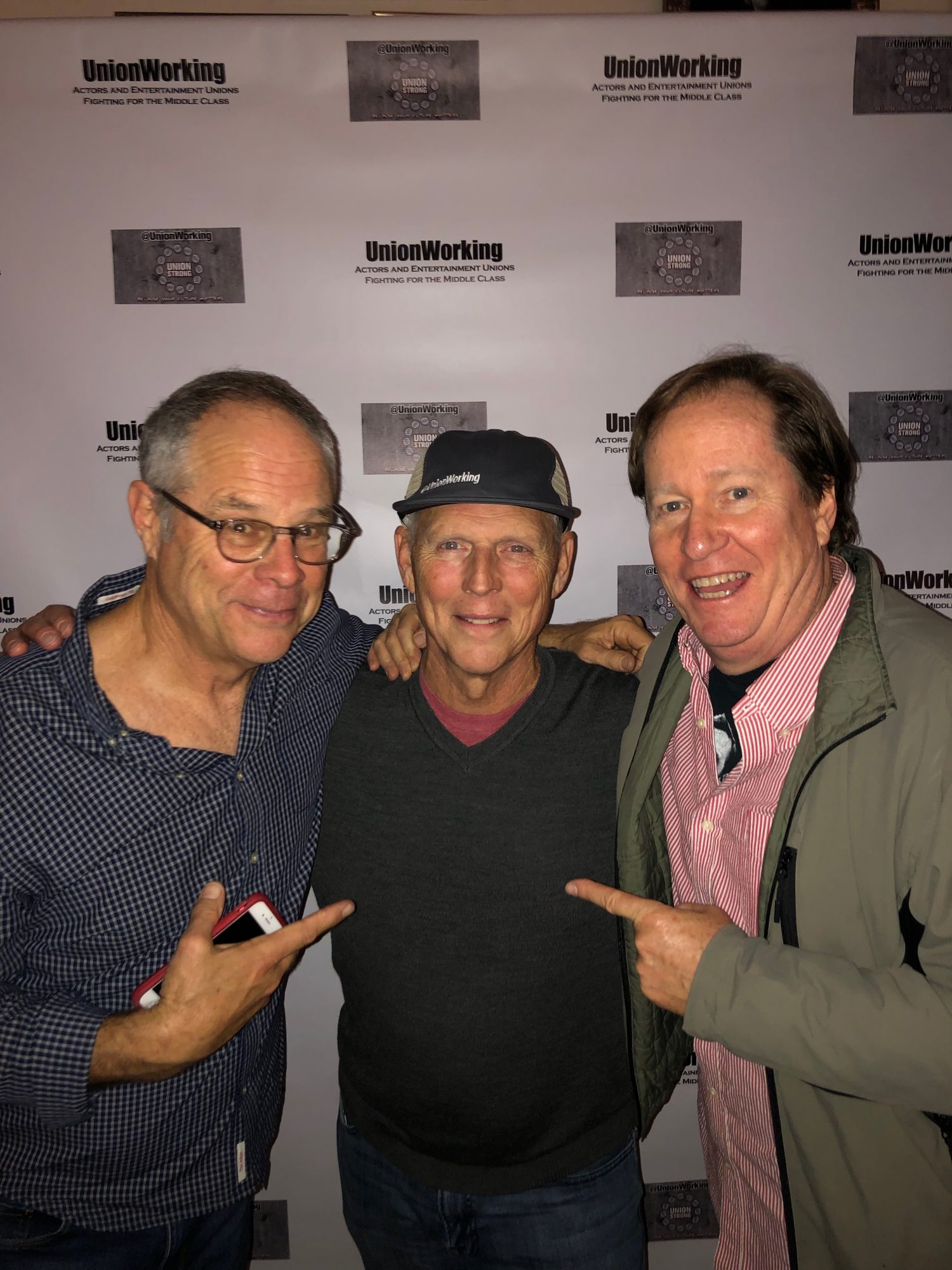