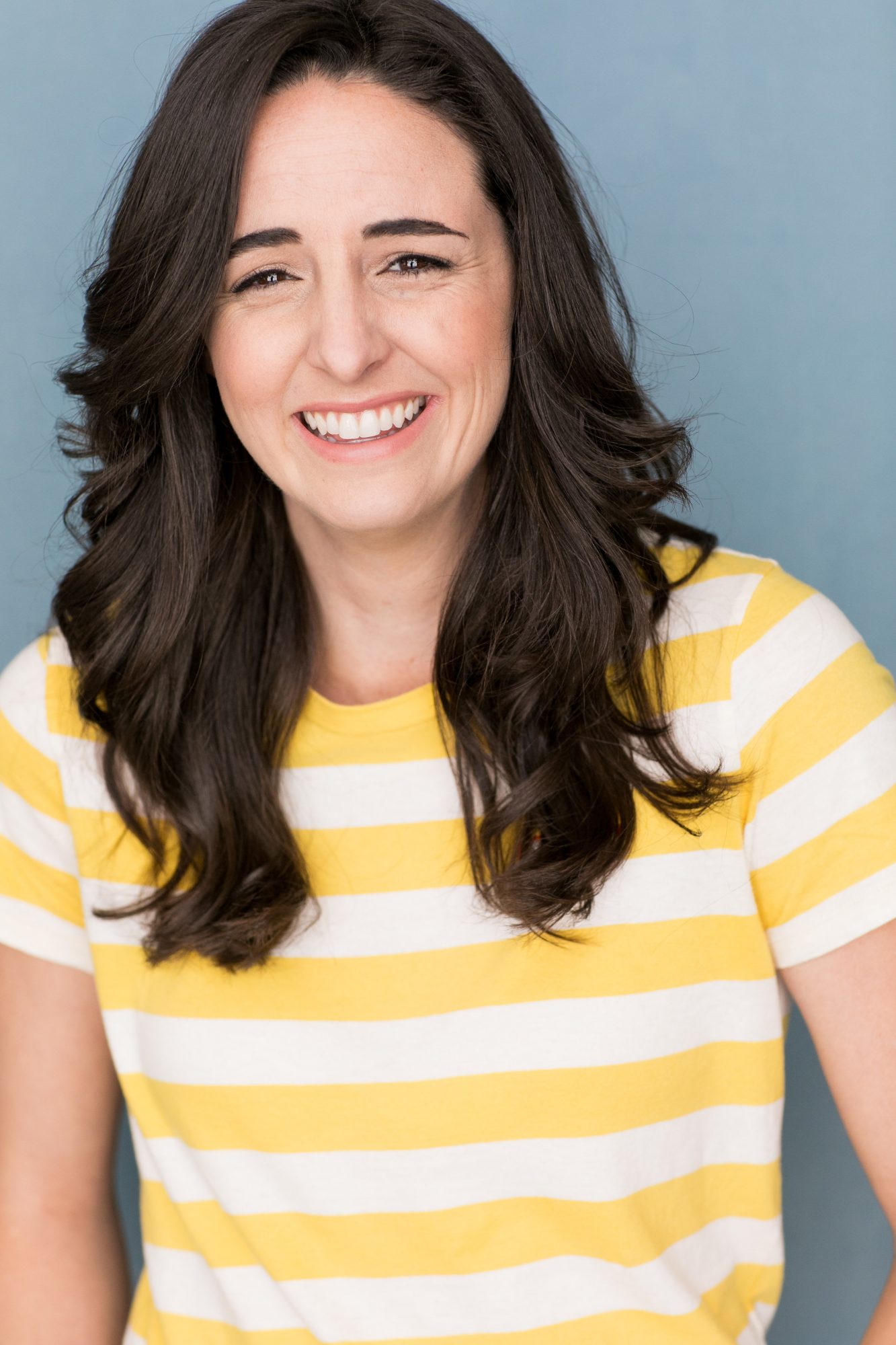 Today we’d like to introduce you to Jillian Ferry.

Thanks for sharing your story with us Jillian. So, let’s start at the beginning and we can move on from there.
From a young age I knew that performing on stage is what felt right. My journey as a performer started when I began Irish Dancing at the age of five. I loved entertaining and bringing a spirit of celebration to every place I went. The electricity I felt when being in front of a crowd stayed with me. In high school I began to shift my focus from dancing to singing. I can remember singing in our high school’s rendition of FootLoose. It was the first time anyone, I mean anyone, had heard me sing. To feel the energy of a captivated audience while you belt your heart out is the most wonderful mixture of vulnerability and liveliness I had ever experienced; I was hooked. I began taking singing lessons and in my senior year of high school received a vocal scholarship to the University of Redlands. There, I studied opera and sang in the University’s choir but I had this daunting feeling that soon I would need to “grow up” and get a “real major”. I felt lost. In my search for adulthood, I found myself in the theater; a familiar, magical place where judgement and adult responsibilities are left at the door. I played. I played a lot. By my senior year I found myself the recipient of a BA in Theater Arts with a one-way ticket to New York City where I had been accepted into the Stella Adler Studio of Acting. Those three years at Adler were a pivotal time in my life and have shaped me into the person and actress I’ve become today. However, I knew that the bustling city lifestyle wouldn’t last forever for this California native and a year after graduating the program I found myself in sunny Los Angeles. Since being here in LA I’ve traded my Complete Works and Chekov plays for the Scorsese and Amy Poehler biographies. I’ve also moved from the tiny black box theaters on the Lower East Side to the bustling sets in Culver City (or wherever the call sheet takes me that day). New York taught me to be an artist, LA is teaching me how to make that art a business and let me tell you something- it’s hard. It’s really hard. There are more days spent questioning how long I want to “be on that grind” than there are actually being on a bustling set or in that tiny black box theater. Right now, my answer to that question is… I’m not sure. For now, I just want to keep playing. Don’t worry- I’ve managed to slip in some adult things into my daily life like owning a car and hiring someone else to do my taxes (mostly because I have no idea what I’m doing). However, there’s still a need to find out what more I can do as an artists, an actress, an activist. So how much longer am I going to “be on that grind”? I guess more will be revealed, for now- I’m just gunna play!

We’re always bombarded by how great it is to pursue your passion, etc – but we’ve spoken with enough people to know that it’s not always easy. Overall, would you say things have been easy for you?
Definitely not. Being an actor in LA takes courage and I don’t mean the kind of courage it takes to get on stage in front of hundreds of people and say a bunch of lines; that’s just fun. I mean having the courage to move to a city where the best of the best have come to show their acting chops and be able to stand amongst them and say- “yeah, I’m that good too”; that takes courage. It also takes having a lot of mental strength and maintaining a positive attitude. As exciting as it is to have a freelance lifestyle where “anything could happen today”, it’s also terrifying because that means you’re constantly thinking about where the next check is coming from and when you’re going to work again. Its ups and downs. However I think if you’re able to stay positive during those “between moments”, the ups and the downs, and come to peace with the uncertainty of a freelance lifestyle- that’s really what makes or breaks a lot of actors to becoming successful. At first I sort of waited between each gig for the next one to come along but what LA has taught me is if you want to get ahead, you’ve got to do it yourself. Now if I’m not cast in something, I’m making something, planning an event or shifting my focus on other things that bring me as much fulfillment and joy as acting does. For me this is how I can “be on that grind”.

So, as you know, we’re impressed with Jillian Ferry – tell our readers more, for example what you’re most proud of as a company and what sets you apart from others.
I’m an actor and specifically I’m in comedy. I perform stand-up, improv, musical improv and have even started embarking on sketch writing. Ironically my first big role as a series regular has been playing a detective’s assistant on a crime show called Bronx SIU. However I’m really the comedic relief in the series which is cool because I get to play in a world I normally don’t live in as an actor and yet it’s still totally on-brand for me.

So, what’s next? Any big plans?
My plan is to continue focusing on comedy and TV. I would love to be in an ensemble cast for a show like Parks and Rec or Modern Family. These shows have dynamite actors who get to incorporate their improv skills into a lot of their episodes which I think would be so fun! I also plan to continue finding the things that make me feel purposeful and happy. I’ve always been attracted to theater for social change projects so I plan on becoming even more involved in that world as well! 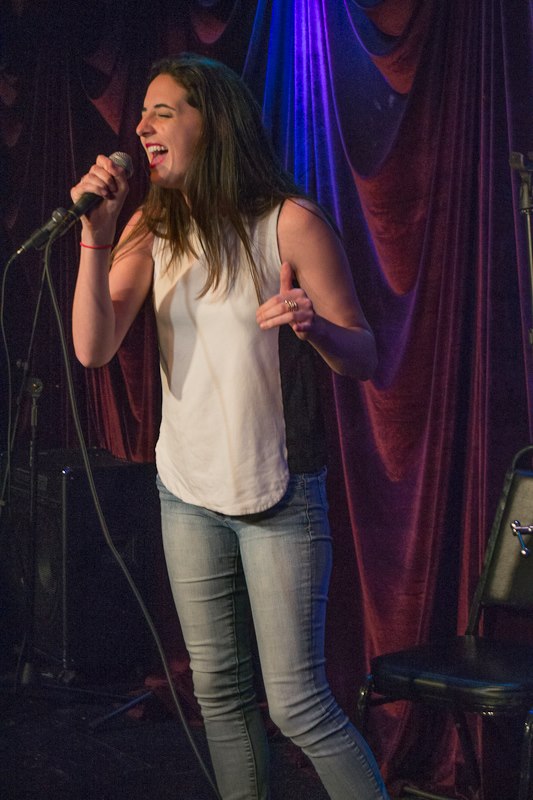 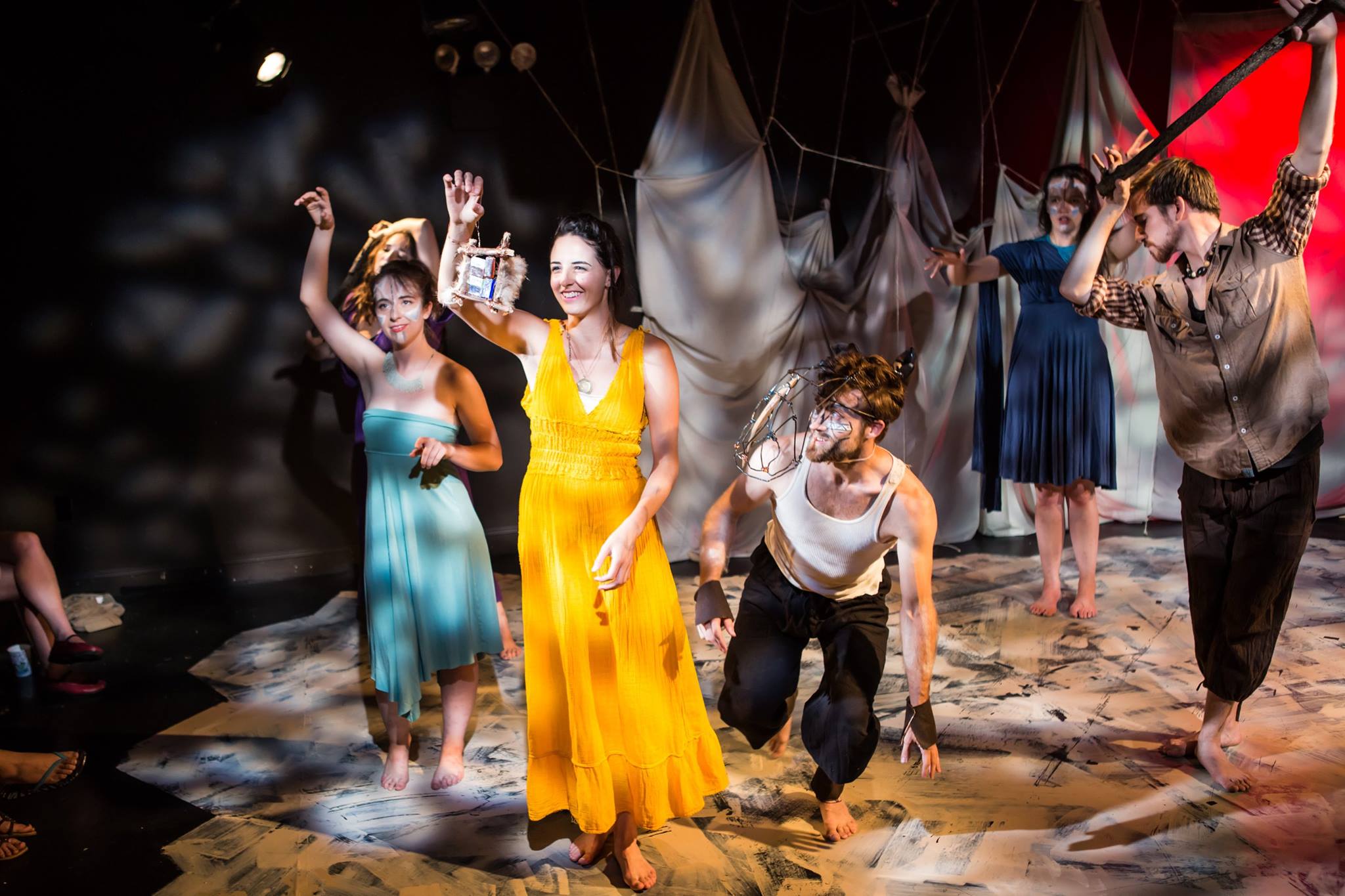 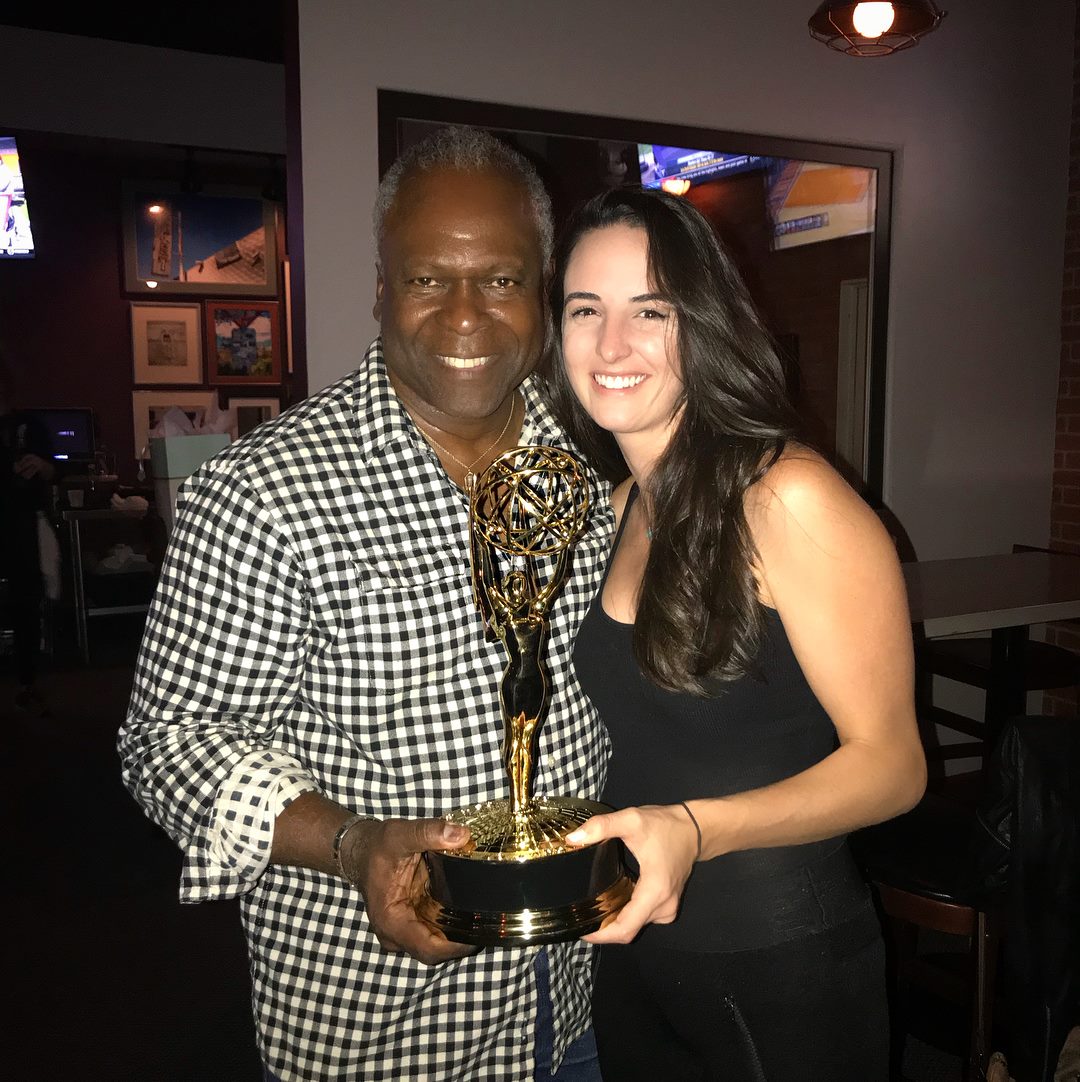 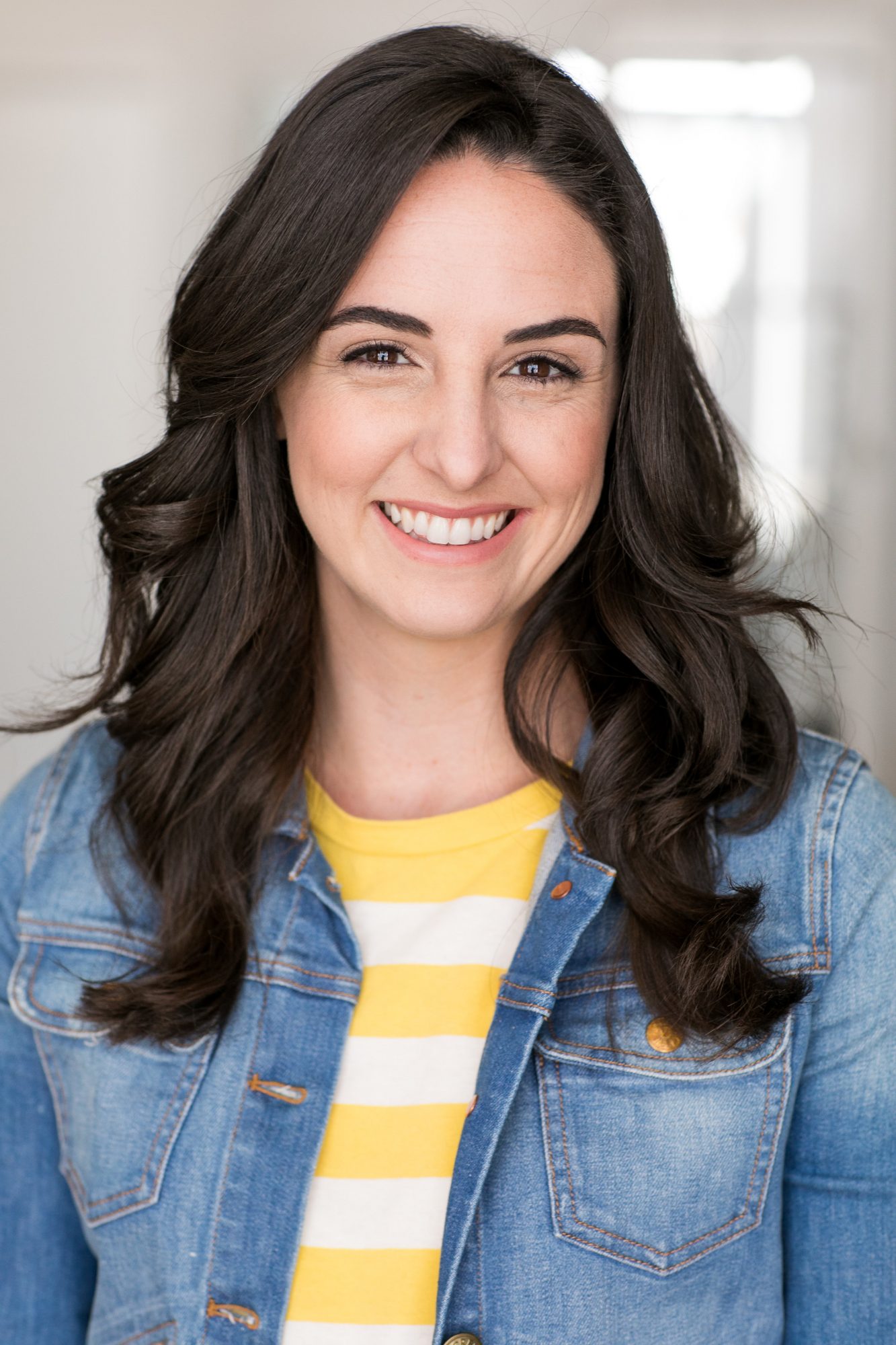 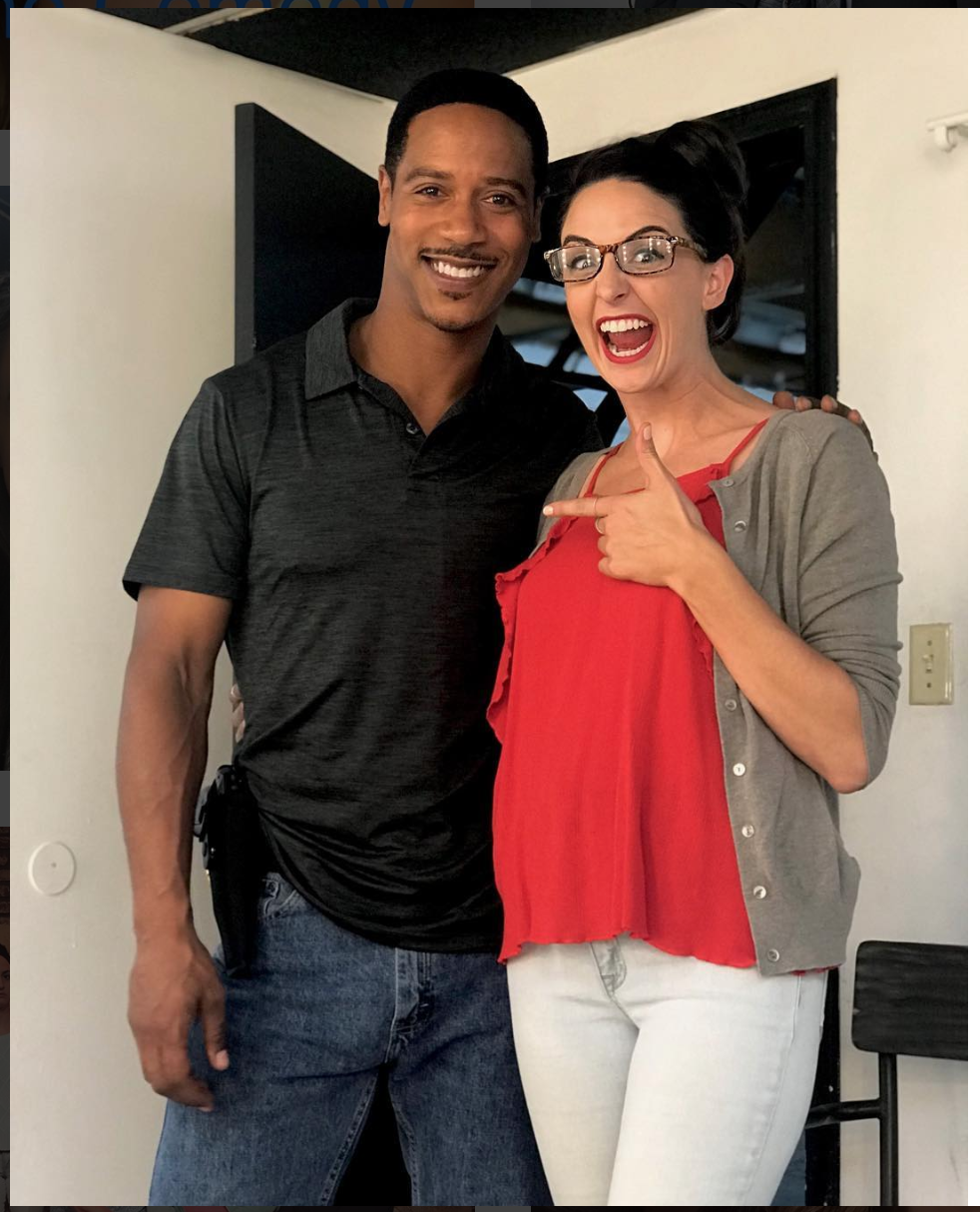 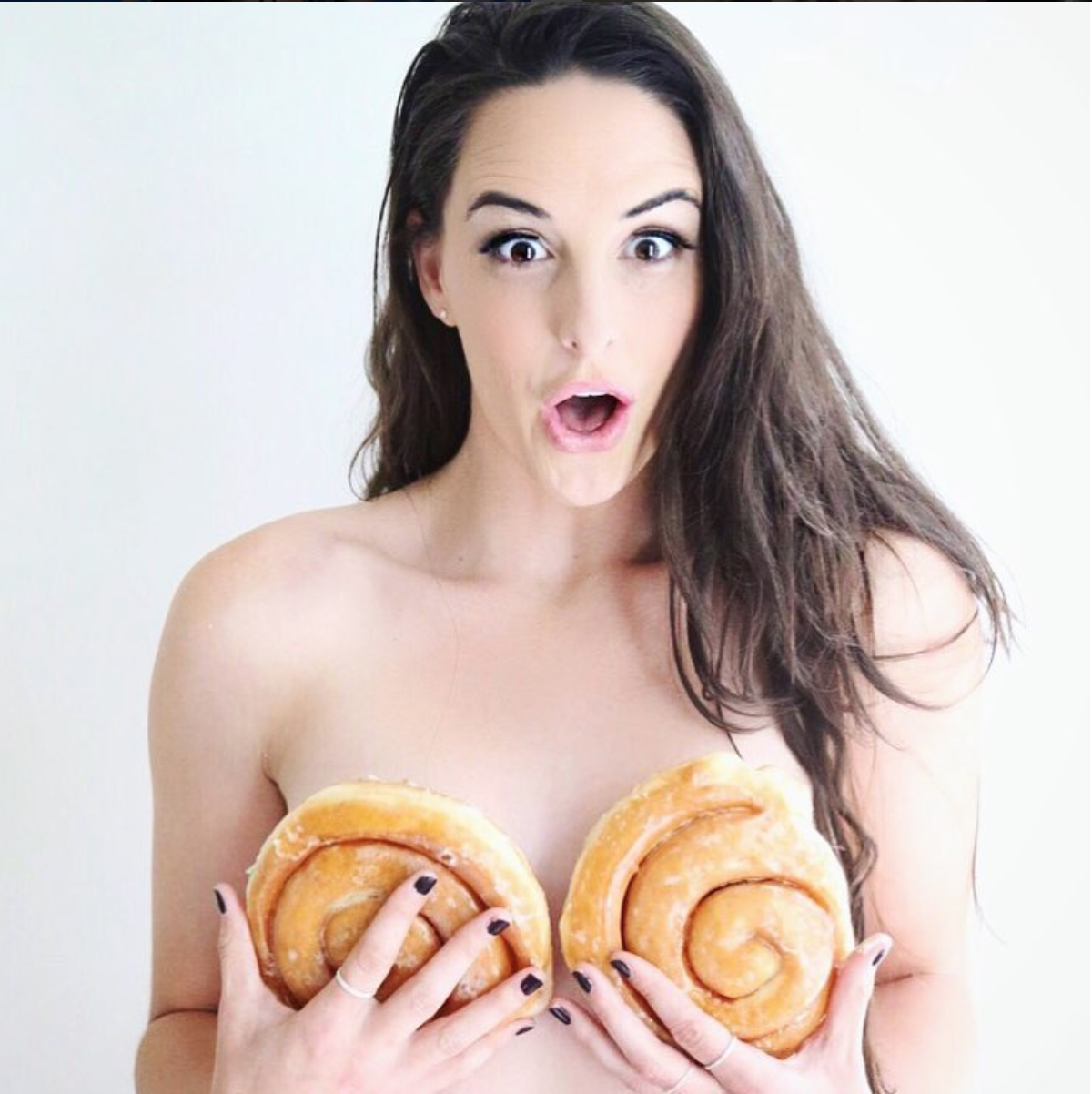