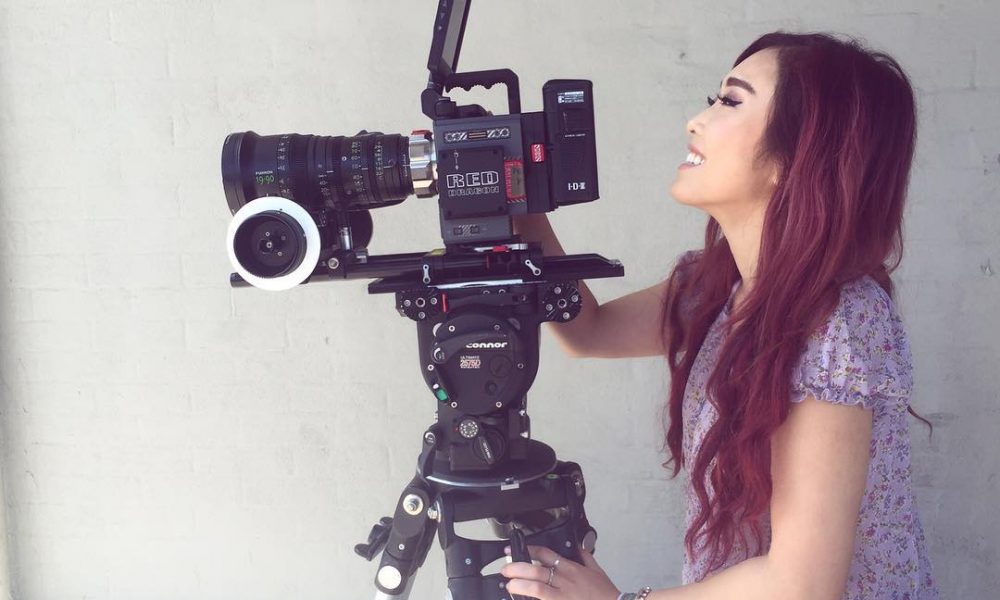 Today we’d like to introduce you to Jill Von D.

So, before we jump into specific questions about the business, why don’t you give us some details about you and your story.
Born in Hong Kong, immigrating to Canada, then to Beijing, Texas, and now Los Angeles, I have been bouncing around the globe since birth – and have been made a storyteller my whole life. I have been in love with visual storytelling since the first time I picked up a paintbrush, to my first camera, and to this day with my independent media production company, Black Velvet Films. When I was 17, a gallery in Hong Kong noticed my photography works and offered me a month-long solo exhibition titled “World Wide Wandering by Jill VD”, propelling my career forward both locally and internationally.

At the age of 18, I moved from Hong Kong to the United States by myself, where began my pursuit of the motion pictures industry Stateside, and where I met my future partner Andy Pisharody. Black Velvet Films is the brainchild of the both of us, with numerous awards from our short films, commercials, music videos, and productions under our belt only a year in. With both our diverse and unique backgrounds, we bring every influence of our past into our work. Because of this, we’ve branded ourselves as the production company for the undercurrent eye. The non-conformist, the non-commercial viewer with a taste for the unexpected.

We’re always bombarded by how great it is to pursue your passion, etc – but we’ve spoken with enough people to know that it’s not always easy. Overall, would you say things have been easy for you?
Being a brand new media production company situated in the toughest competition pool in the country and daresay, the whole world, we echo many of the problems new companies face in any industry. However, our biggest challenges lie in more difficult conversations, in especially trying times. Last year, only 7.5% of all top grossing films were directed by women. Only 22% were produced by women, and only 11% were written by women. Thus, our biggest challenge is breaking barriers and breaking the molds of this industry that was built before us, to persevere through these staggering statistics and odds, often against the doubts or wishes of clients. As a female, ethnic minority, immigrant, and millennial film director, it is not so much the challenge of trying to prove myself as such an individual, but rather to create work that can speak for itself, that holds no labels and can shine past any predispositions and struggles I’ve faced. It’s the work that matters at the end.

So, as you know, we’re impressed with Black Velvet Films – tell our readers more, for example what you’re most proud of as a company and what sets you apart from others.
Formally, Black Velvet Films is an independent media company specializing in films, music videos, commercials. We offer services ranging from pre-production planning and creative concept building, story development and scriptwriting, to full-scale productions spanning any length and scope and post production for your editing and coloring needs.

As the brainchild of Jill Von D – Director, and Andy Pisharody – Producer, we pride ourselves as makers of original and innovative content for the undercurrent eye. As storytellers, it is our goal to captivate the audience with the art of visuals. With our diverse backgrounds, (Jill; Hong Kong-Canadian/American, Andy; Indian-Texan), not only are we are trying to break glass ceilings for minorities in Hollywood who struggle to have their stories told, we also hope to be pioneers for individuals with our backgrounds who feel the entertainment industry has never a viable area for them to set foot in. I am most proud of my company creating a diverse workforce in our projects, bringing unique projects to life that hopefully lasts in the hearts of our audiences forever.

Informally, we are just two 23-year-olds with a burning passion for filmmaking and visual innovation, who were lucky enough to cross paths at a time where we were both ready to take the huge leap of starting something of our own.

So, what’s next? Any big plans?
We are gearing up for our first feature film – after two successful shorts that ran through the festival season this year, we are on track as planned to begin fundraising, script finalizing, and pre-production for our first feature film. That is extremely exciting as we are hoping to raise at least $1 million dollars of budget for the film, a film that is centralized around an Asian-American family and a female protagonist who struggles with her identity as an immigrant and American citizens in the late 90’s. We are hoping to gather an extraordinary team of cast and crew to bring this project to life, and hopefully with the help of Asian-American organizations around California.

We are also hoping to expand our core team members next year to at least two more executive producers who can oversee producing aspects of our projects.

Our first international client came in October of this year when we helped produce a video/photo editorial shoot for Marie Claire Magazine Hong Kong, Next year, we hope to connect with twice as many international clients and projects, to truly establish a world brand for Black Velvet Films. 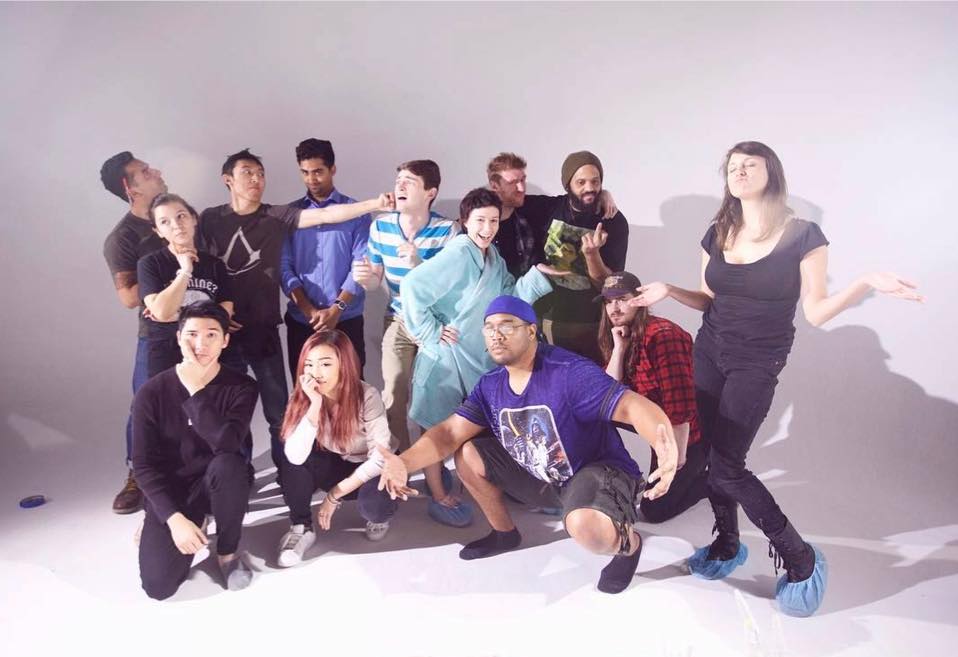 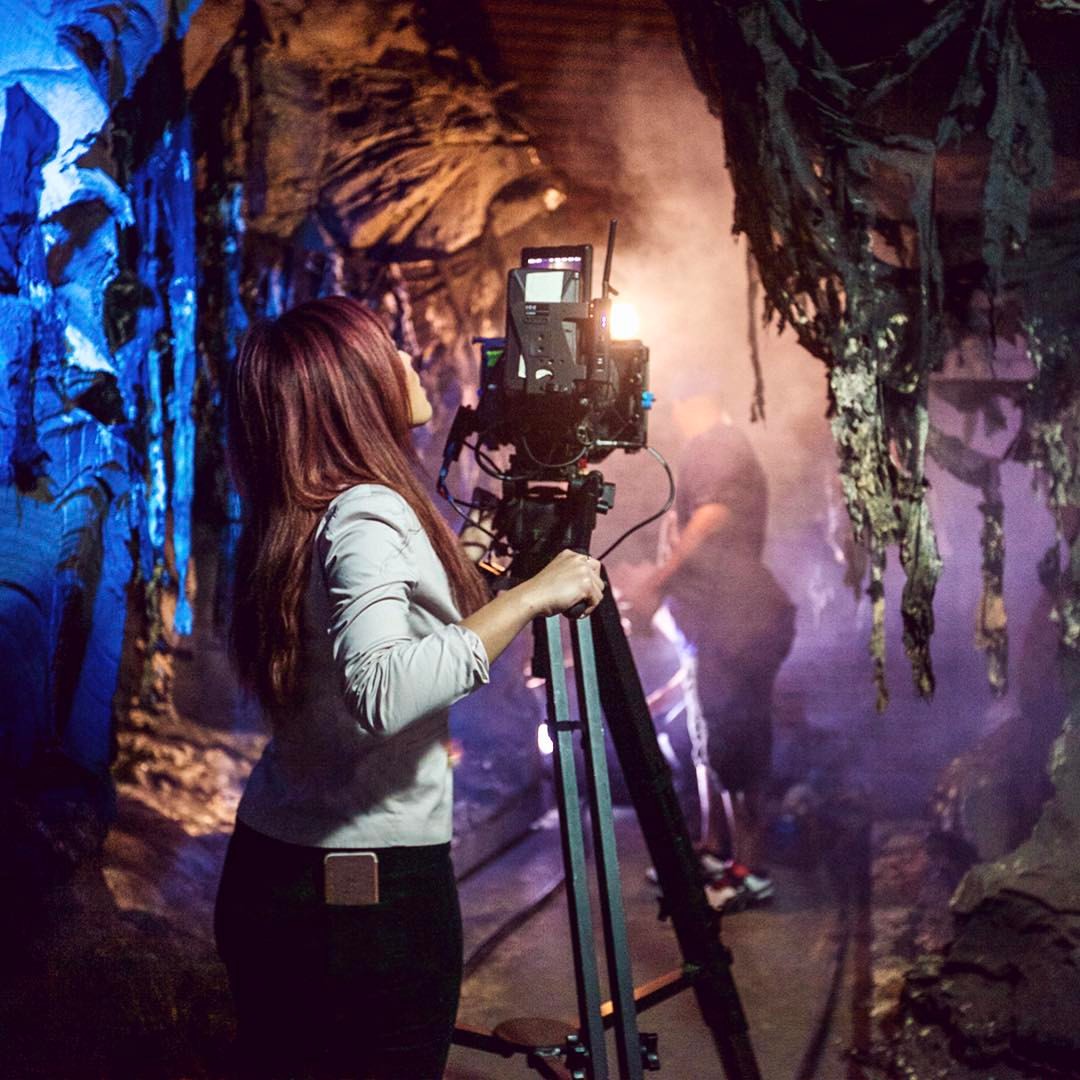 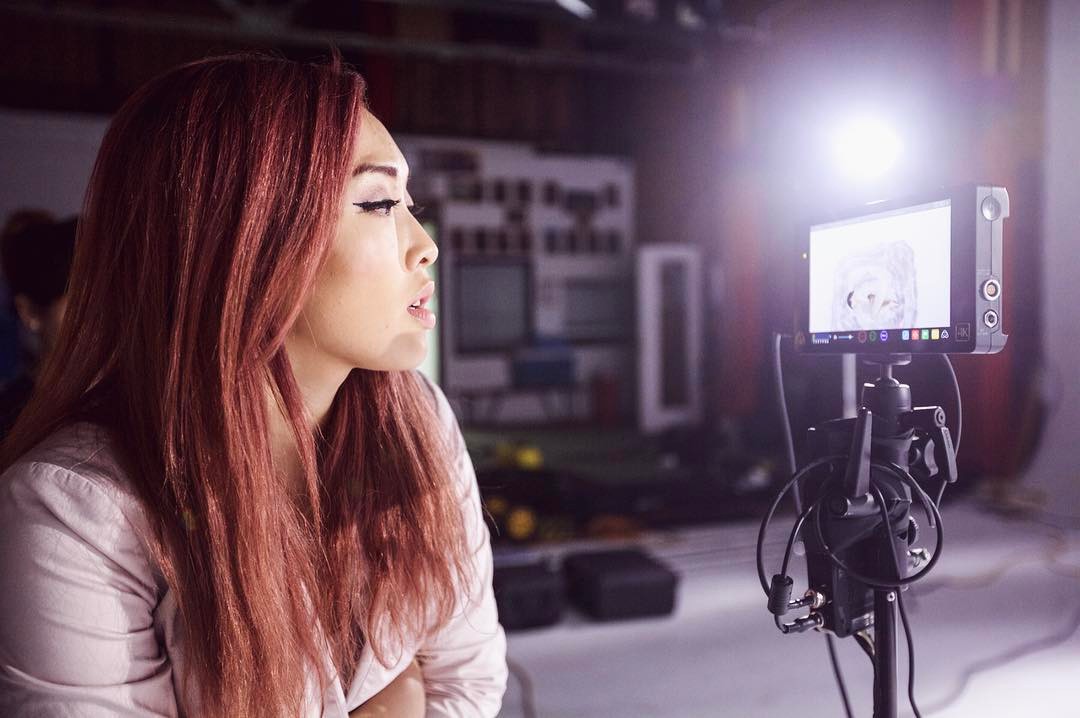 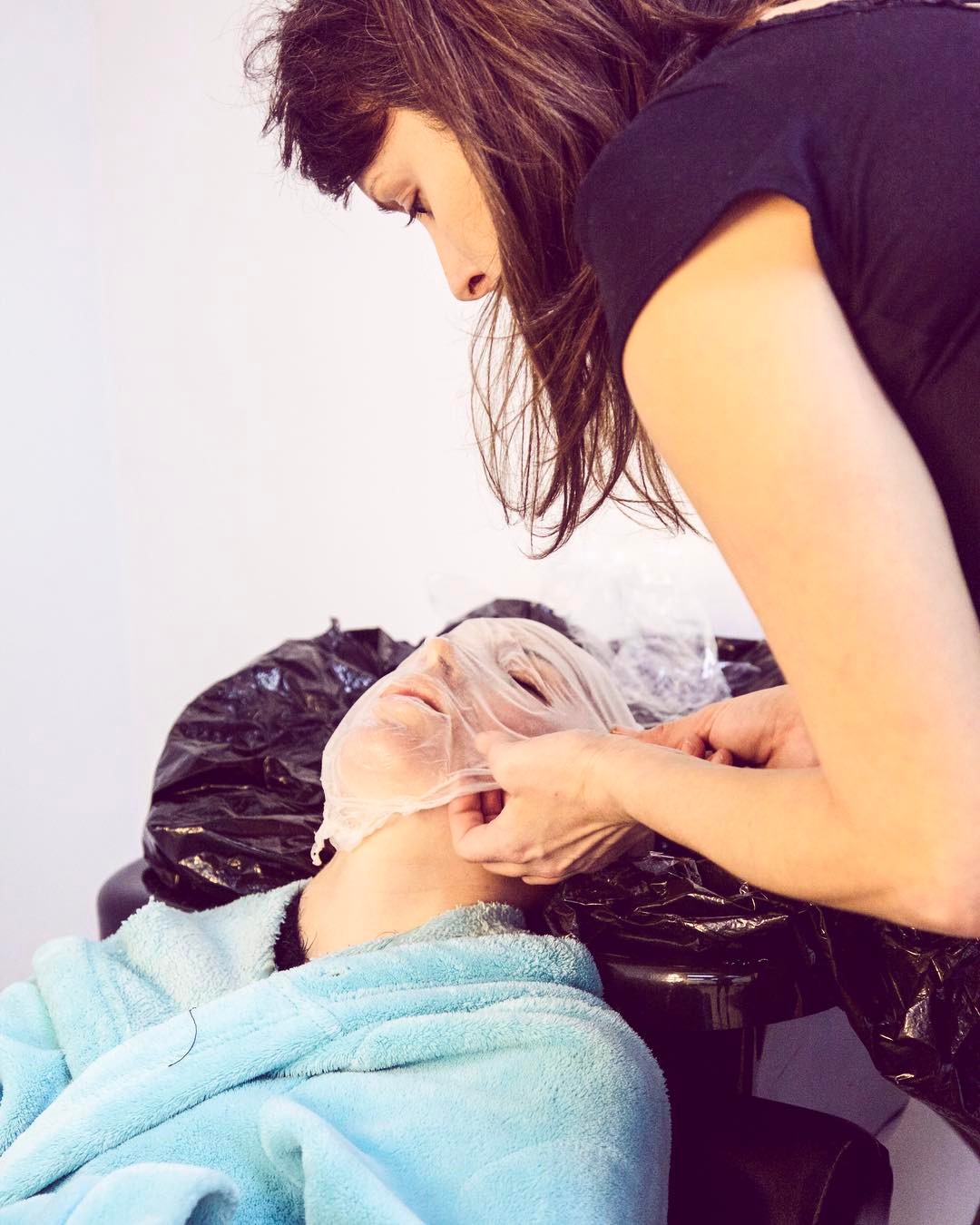 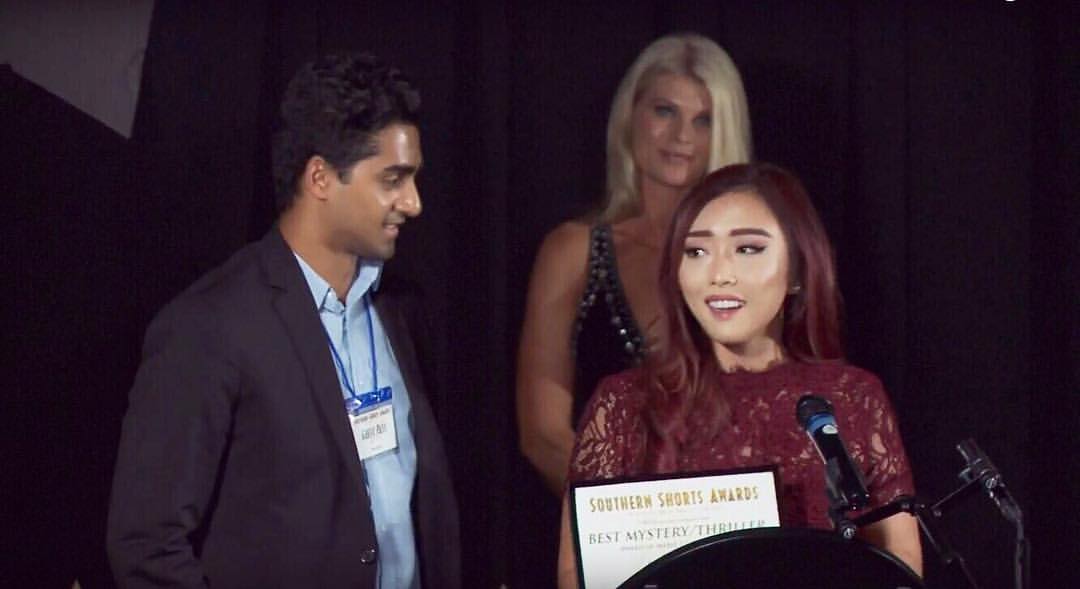 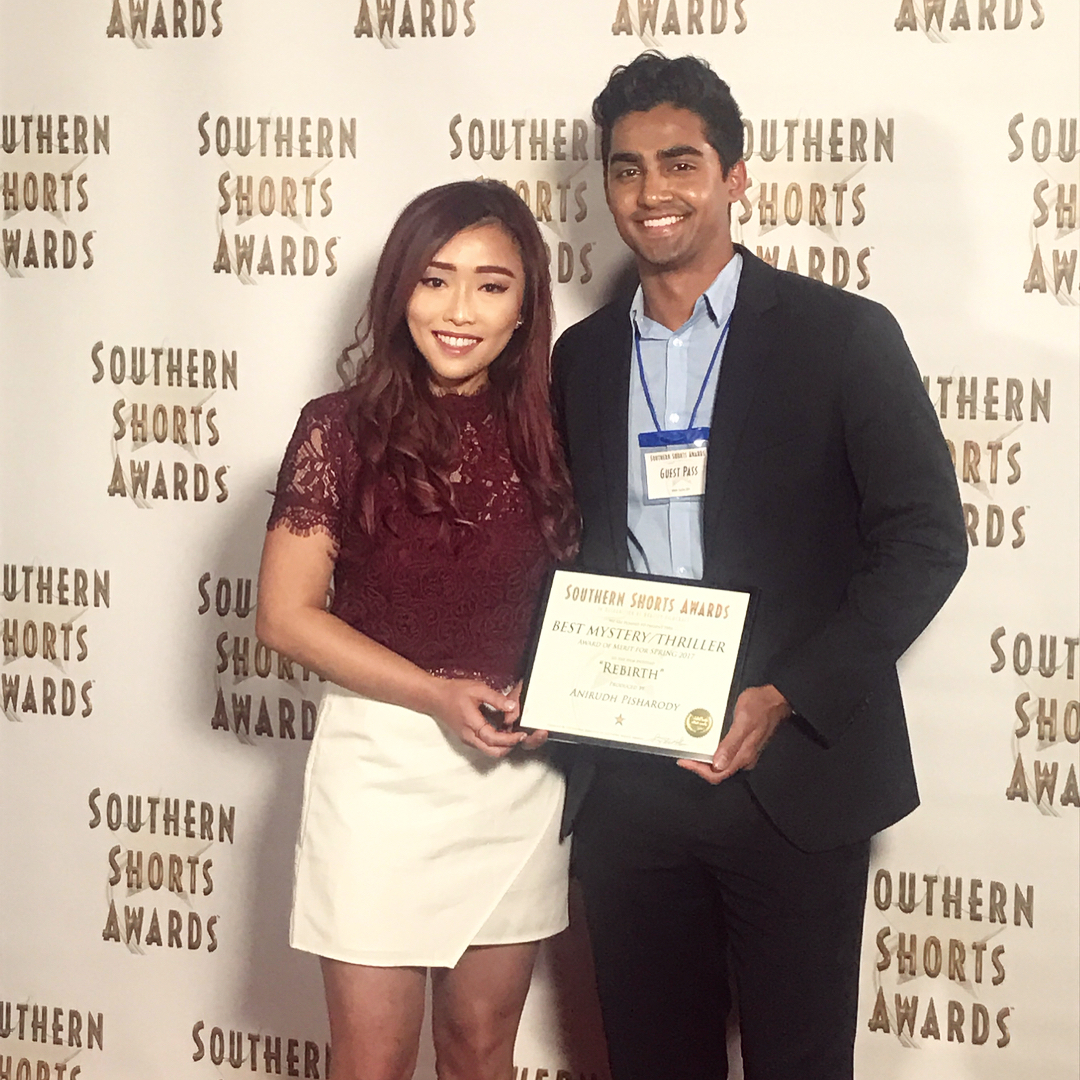 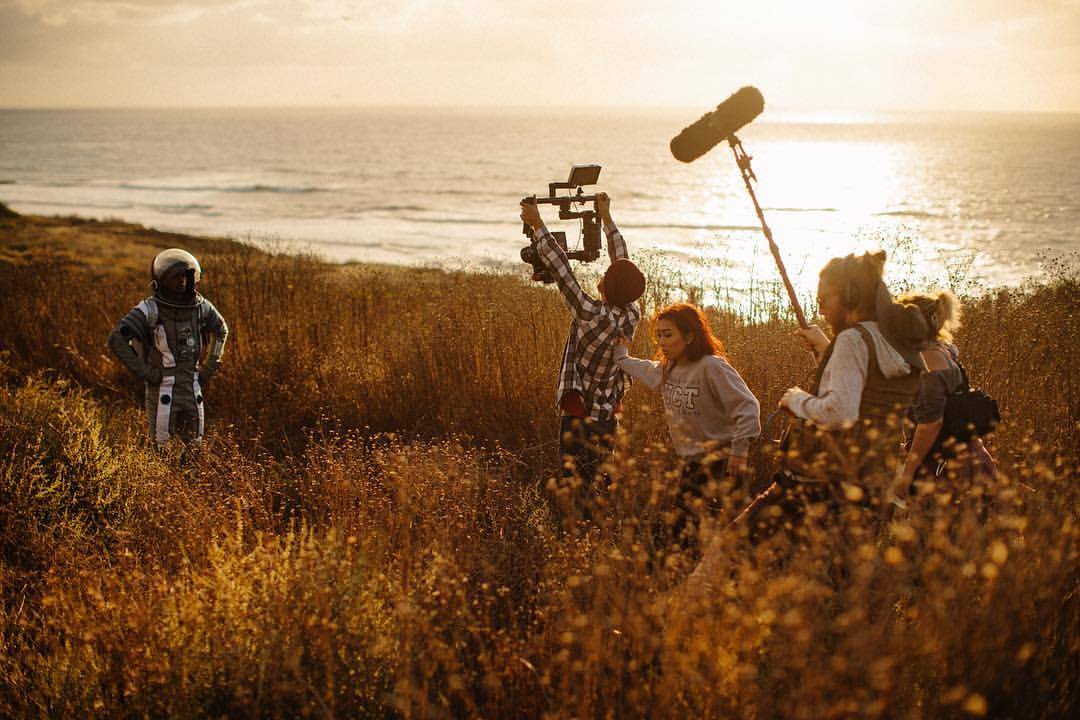 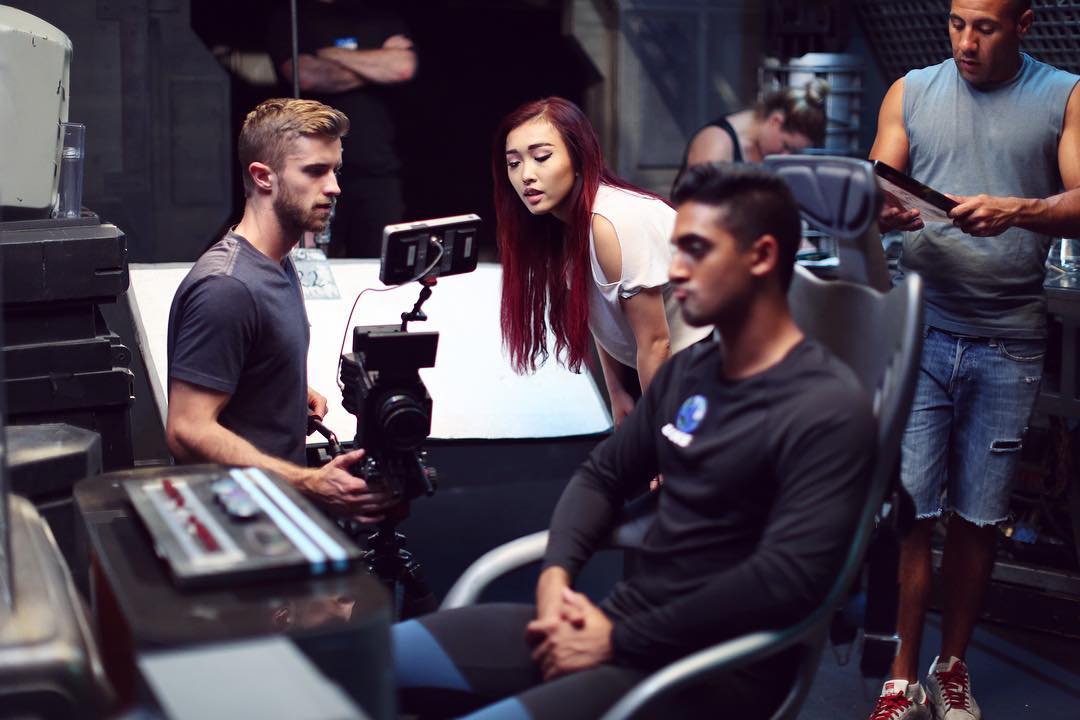