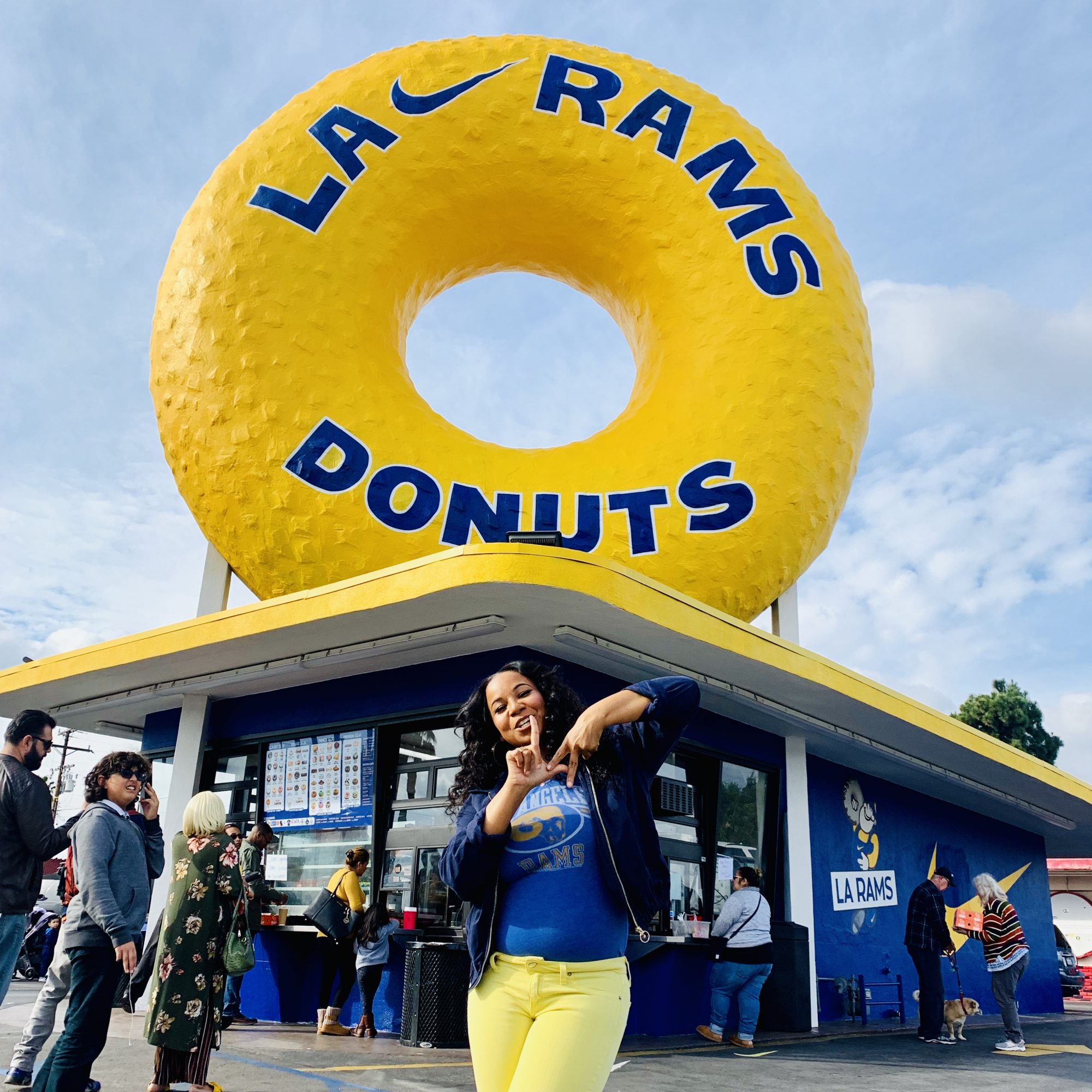 Today we’d like to introduce you to Jill Munroe.

Jill, please share your story with us. How did you get to where you are today?
Growing up in a city like Los Angeles, the entertainment industry is always an area of interest. I decided at 12-years old I wanted a job somewhere in entertainment because a neighbor’s father worked for a record label and took me to “Soul Train.” Before that, I didn’t fully understand that there were jobs that people had everyday in Hollywood.

I began my career in sports and entertainment while employed with industry powerhouses such as Nike, Sony Pictures Entertainment, BET Network, and Virgin Records.

My initial goals were to work in the music industry in the area of A&R. I ended up with an internship in the promo and A&R departments for a label named Elektra while in college that set me towards my goals of working in entertainment. Eventually, I landed jobs at Warner Bros. records in digital media and later Virgin records in publicity.

Virgin was purchased by another company and I was laid off. I decided that my next move would be in another area. I loved sports. After my first internship, I secured another at an idie record label and management company named Immortal Records. One of the projects I worked on was a rap album that featured all NBA stars. It was when I realized that sports and entertainment was an area that had a lot of potentials.

I secured a job in Brand Marketing for Nike, where I spent four years working in the areas of basketball, running, soccer, women’s fitness and lifestyle.

During my time in corporate America, my areas of focus were marketing, PR and business development, while working with high profile talents like Kobe Bryant, Pharell Williams, and LeBron James. Film and TV projects I worked on include; The Book of Eli, The BET Awards and American Gangster.

In 2009, I created the sports and pop culture site, JocksandStilettoJill.com. Readers fell in love with my breakdown of the complicated love affair between sports and all the trappings of its celebrity lifestyle.

My content has been featured on FoxSports.com, MSN.com, ESPN.com, Grantland and various other top digital destinations. My unique POV made me a frequent contributor on several nationally syndicated radio programs, including ESPN, NPR, and Yahoo Sports.

In 2015, I released my first book entitled, PostGame Pass: access into ‘the life’.A spin-off of my website, the book gives readers the play-by-play to professional athletes’ lifestyle away from the game, while answering the burning questions they wanted to know. The book became an Amazon bestseller, reaching number one in the Sports Essay category.

We’re always bombarded by how great it is to pursue your passion, etc – but we’ve spoken with enough people to know that it’s not always easy. Overall, would you say things have been easy for you?
It’s never easy. When I made the decision to leave my last corporate job with Sony, I stepped out on faith. My website had started making equal the amount of what I was making at my job. But nothing last forever, a few years later, when it wasn’t performing as well, I had to figure out new avenues to explore to ensure. Don’t be afraid to pivot! The dream doesn’t always show up in the manner that you expect. One of my best traits is that I am forever learning. I’m always willing to challenge myself to grow as a person and creatively.

We’d love to hear more about your work and what you are currently focused on. What else should we know?
I am known as a host, writer, and producer. My areas of focus are entertainment and sports culture, plus the city of LA. I’m proud of my tenacity and drive. A lot of people have dreams, developing the focus to see them through is one component of success.

So, what’s next? Any big plans?
In the future, I plan on developing more original content. I recently launched the lifestyle brand and production company LA Authentic. I’m producing a digital documentary series based on the style, passion, and culture of Los Angeles. 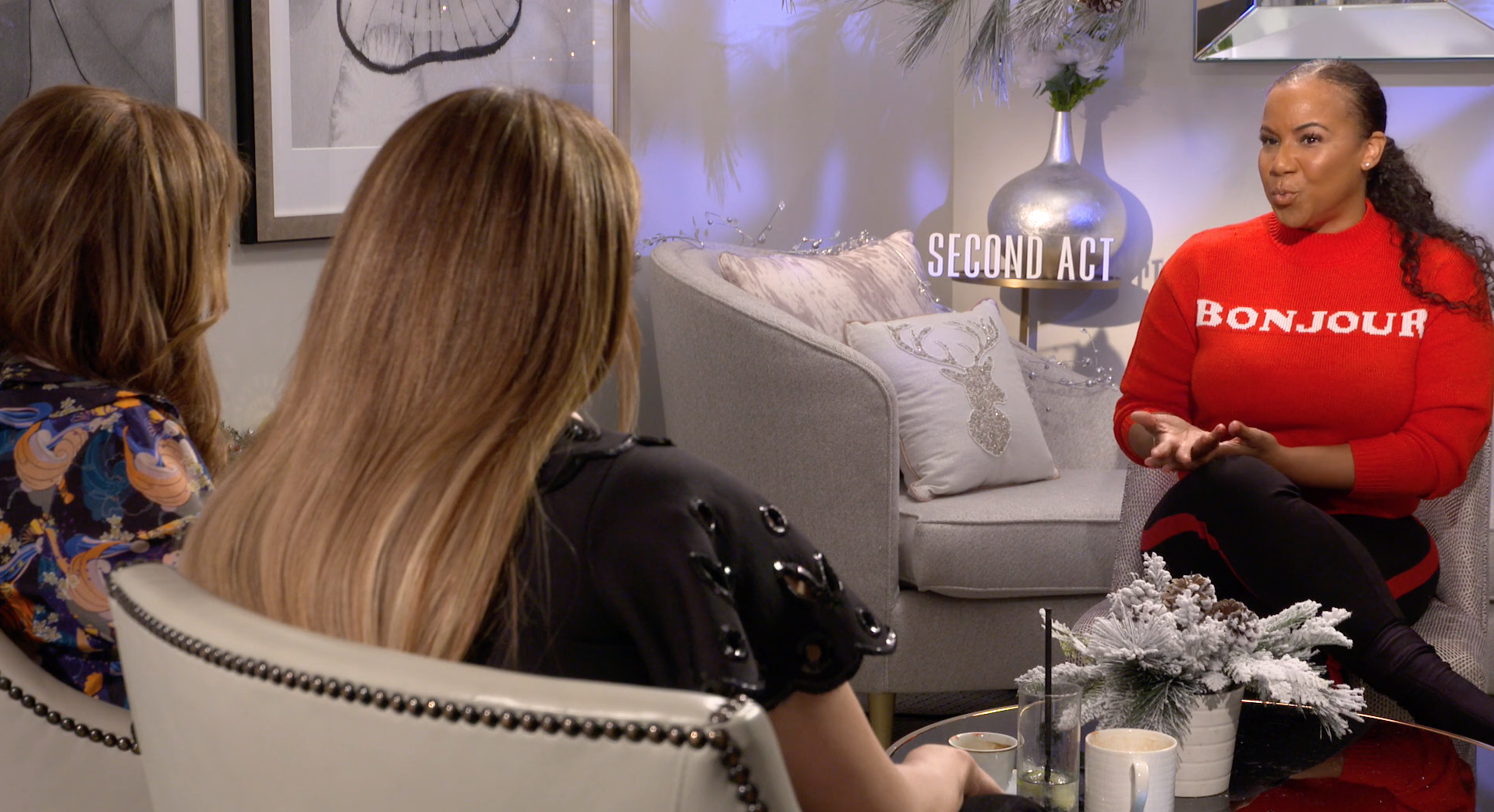 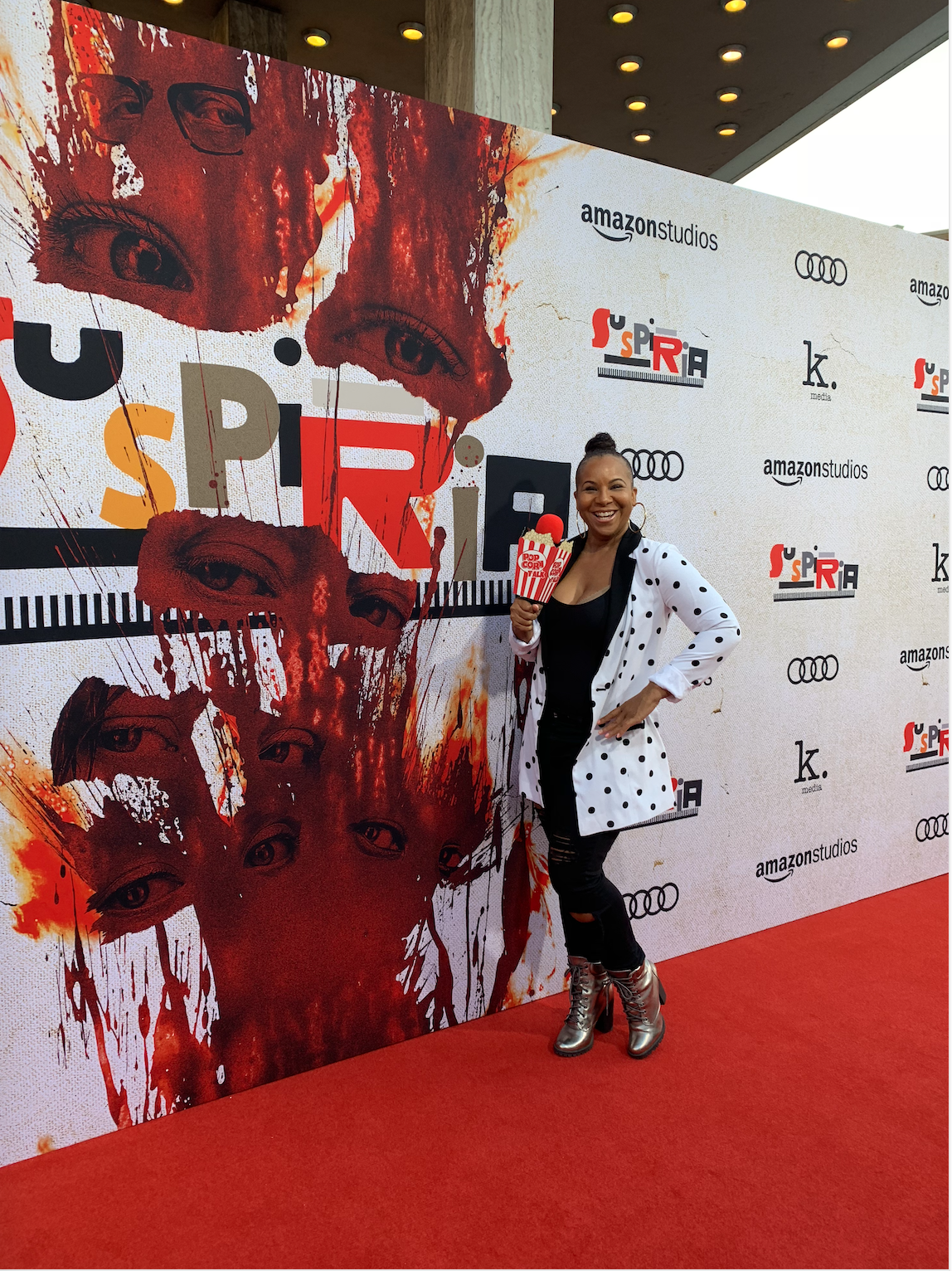 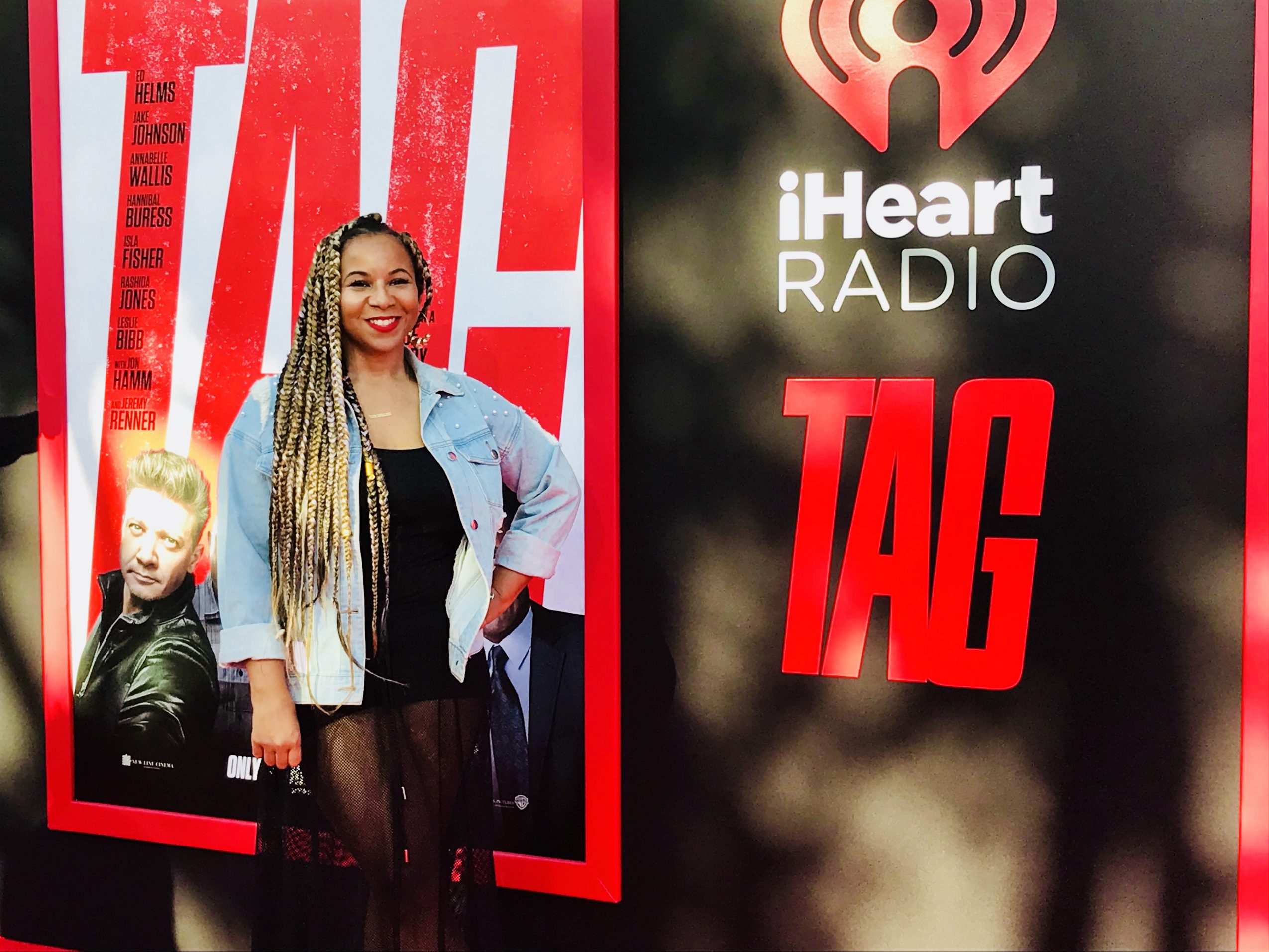 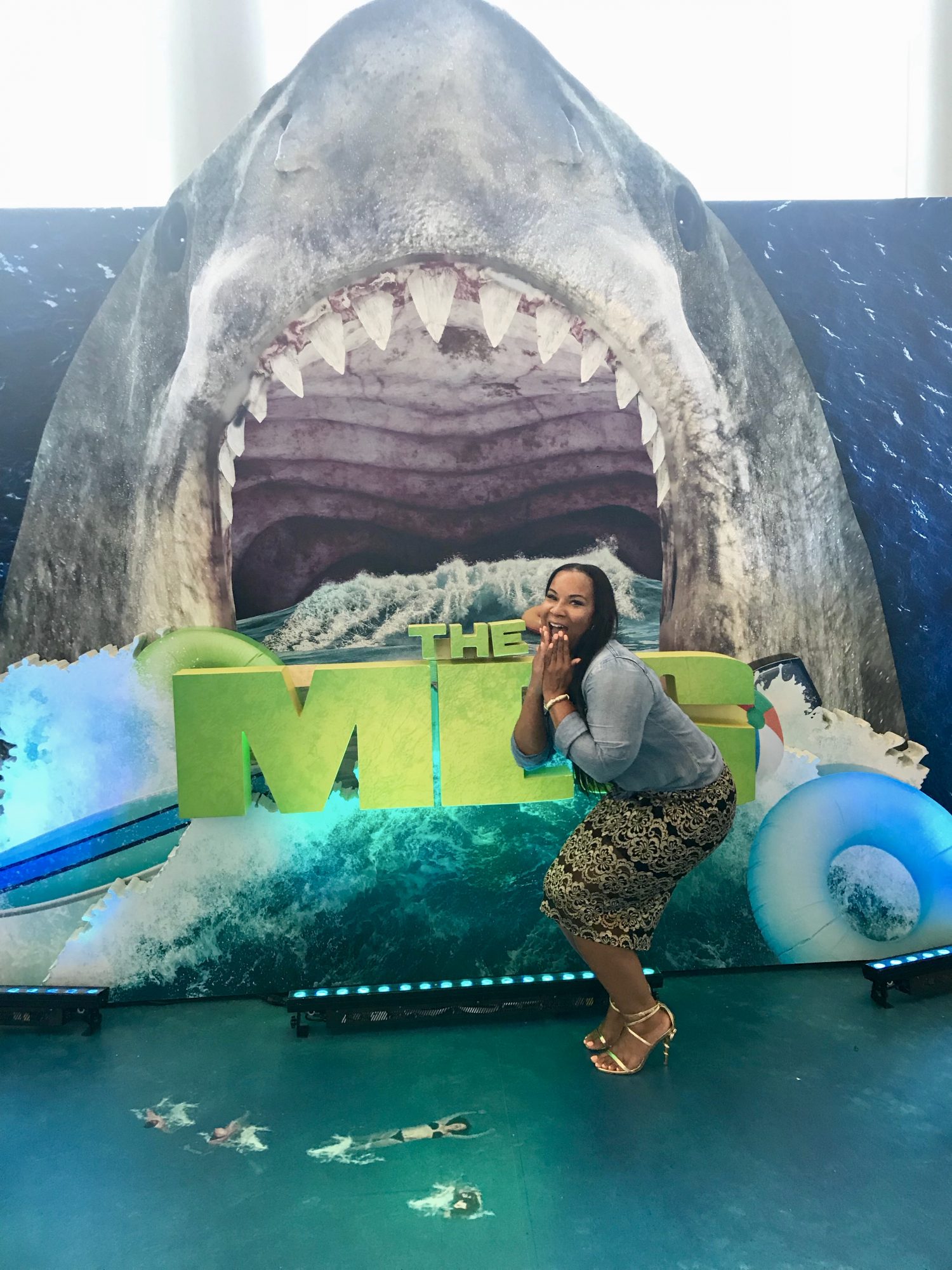 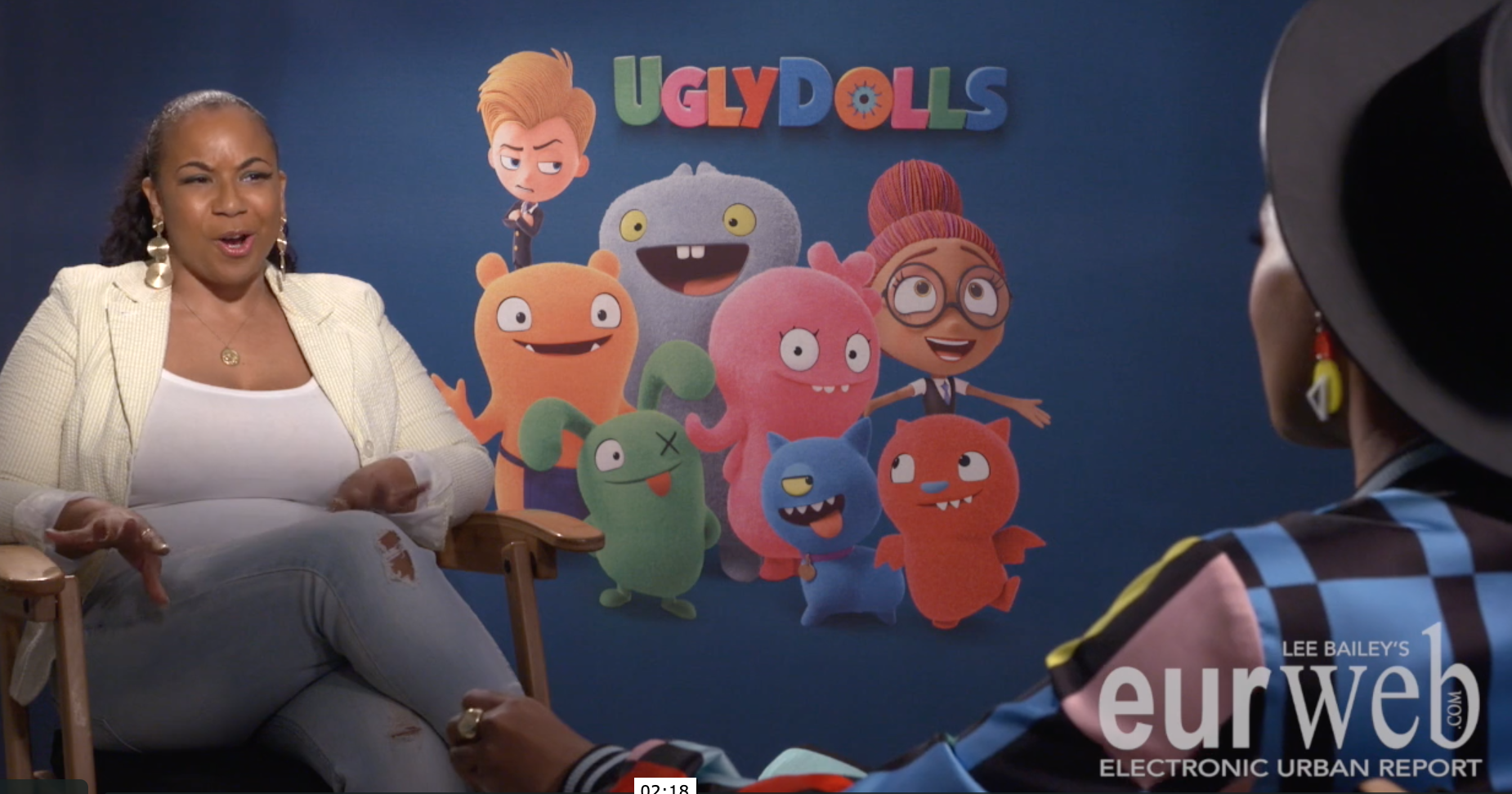 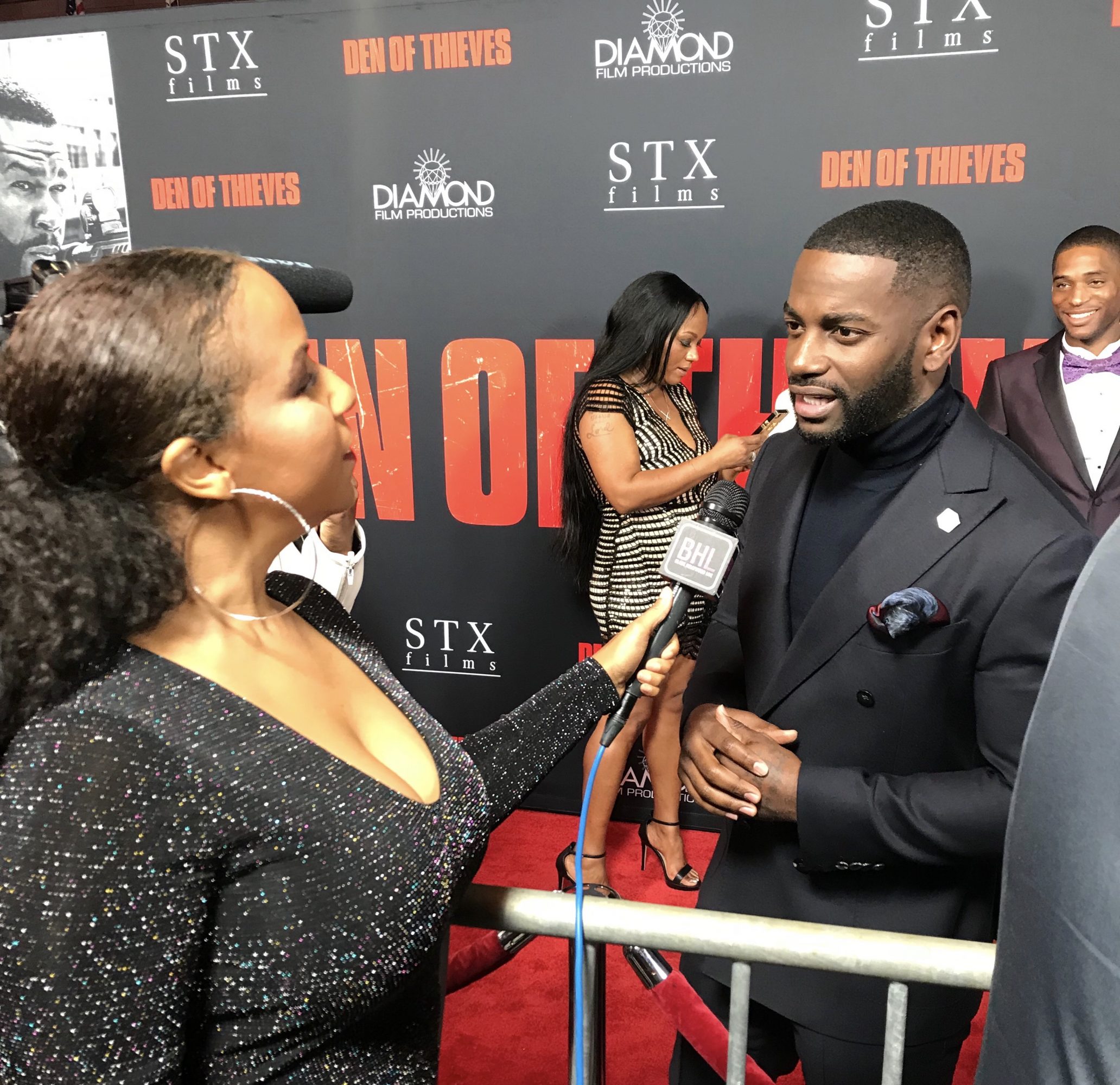 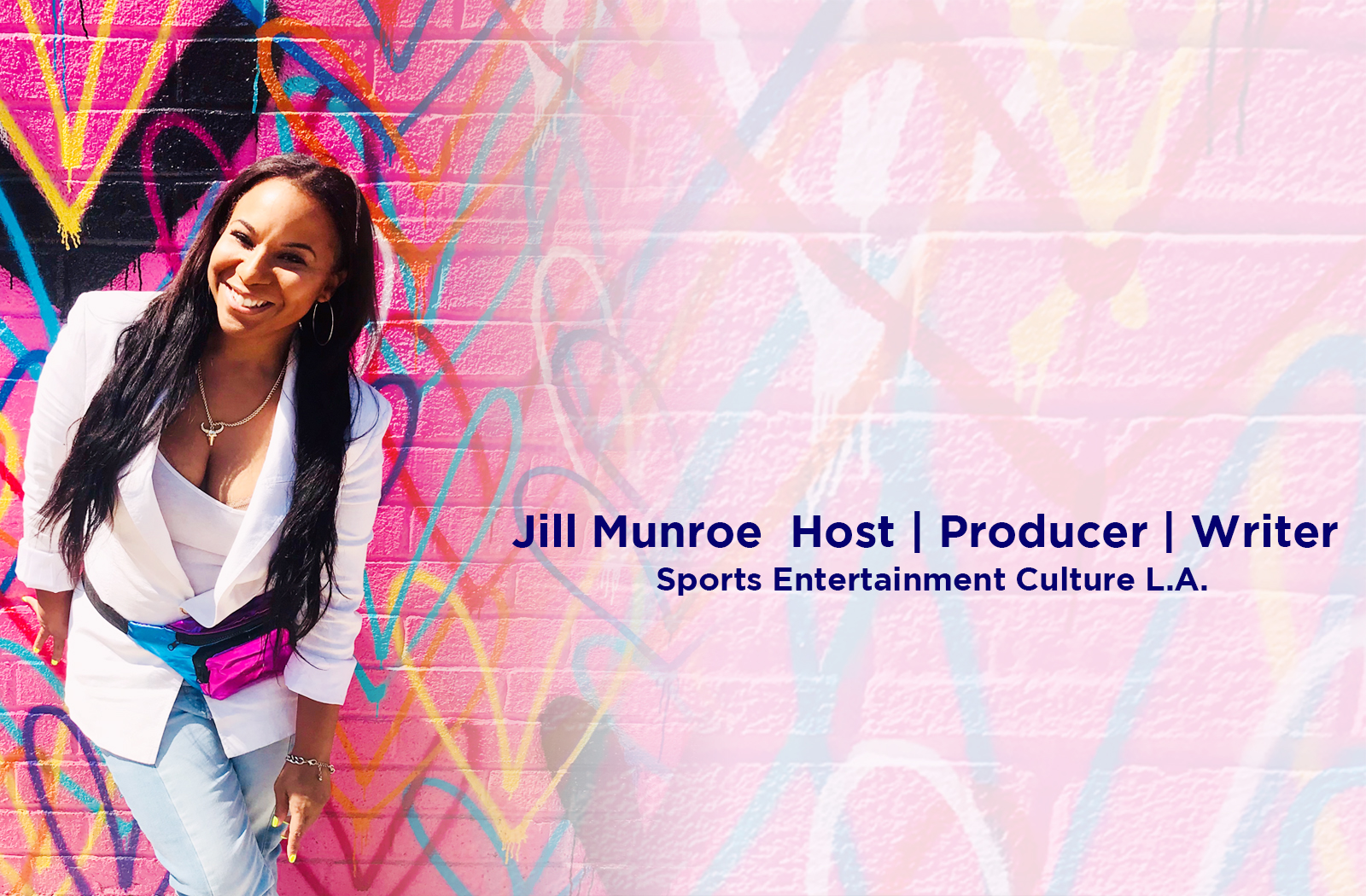