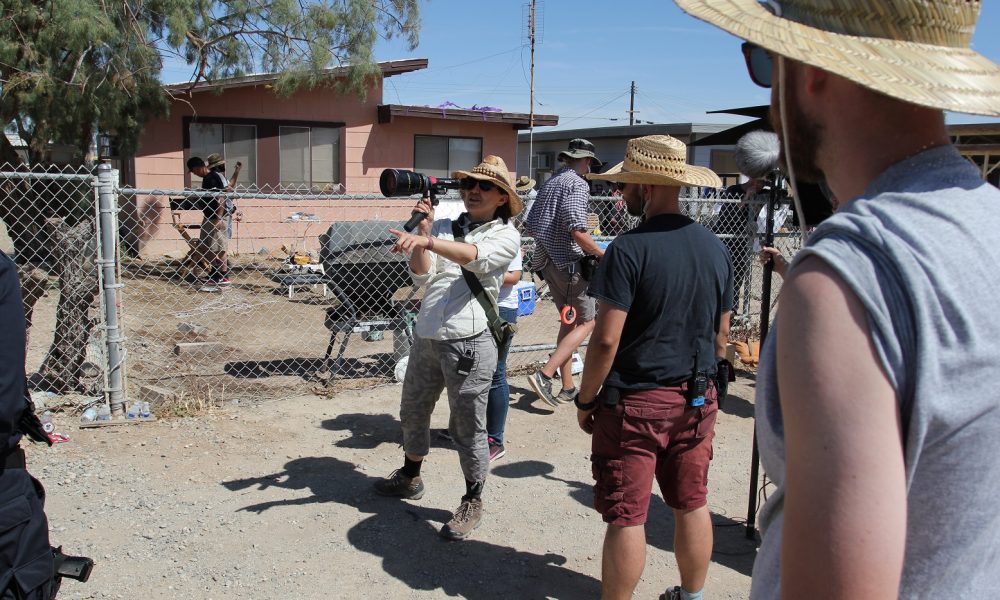 Today we’d like to introduce you to Jianna Maarten Saada.

Jianna, let’s start with your story. We’d love to hear how you got started and how the journey has been so far.
If I think about it, I’ve been telling stories all my life. When I was a little kid we were so poor we couldn’t even afford a point and shoot camera so I directed these little skits on the sidewalk with the neighborhood kids to perform for the parents. Here’s me at six years old trying to stage five-year-olds. So yea, you could say I’ve been telling stories for forever even when I didn’t realize what it was.

Professionally, I directed my first short film in 2012. I’d worked in production and done acting and so I had a good sense of logistics and how to get a movie made but had never directed before. I ended up doing all the jobs out of necessity. You never have enough money and it’s hard to find collaborators in the beginning. So I wrote, directed, produced, fundraised, edited. That’s the best way to learn something though. Dive headfirst. Do your research, plan to the T and then just dive. It was so hard and I didn’t sleep for a very long time but it got done and I was hooked. Best drug I ever did was stepping onto a set the first time. Now there’s no turning back.

I realized pretty quickly that I wanted to be the best at what I did and that telling stories for a living IS possible but you have to work really hard and you have to train your mind to think that way all the time. I went to Columbia for creative writing and then AFI for directing and I made a lot of films and wrote a lot of stories. It’s pretty much all I think about. I’m usually juggling a few at one time and not a day goes by that I’m not thinking about one of them, or writing, or collecting images, or making giant story mazes on my wall. When I go see a movie I’m watching the storytelling. How it’s done, what it’s getting across. It’s a way of life for me at this point.

As a person, I’m probably not well rounded at all. I obsess too much, I don’t take time off…it’s hard to turn the brain off, but you know, we all have our faults.

Overall, has it been relatively smooth? If not, what were some of the struggles along the way?
I tell people all the time if you do not love this if this is not something you HAVE to do, don’t do it. If you can find ANYTHING else that you enjoy, go do that because this line of work is for crazy people who are maybe masochists.

I graduated from an Ivy League school at the top of my class and there are months that I’m eating rice and not much else, counting my pennies until I can book another job or get an in-between gig while I spend hours and hours a day writing things that may never see the light of day. And if I want them to see the light of day I have to do everything in my power, conjure up all kinds of miracles, just to get it moving. Meanwhile, you can barely keep the lights on. Trying to make this reality look sane to an outside person is next to impossible.

I spend hours agonizing over people who do not exist in the world outside of my own head and become so emotionally attached to them that if they don’t get a life on a screen or a stage I get depressed and broken-hearted and it takes me a very long time (if ever) to get over it. When I finish a film and we head into post I am overcome by a deep state of sadness that I have never been able to fully explain. And yet, knowing all of these things I embark on this journey every single time. So yea a touch of madness might be necessary.

The other reality is that when you are finally in production and actually making something, a million things blow up in your face (you can count on it, it’s why they invented contingency), you’ll get less and less sleep as time goes on, and you’ll start to think – ‘Oh man why couldn’t I have just been a lawyer like my mother suggested?’ But then you get on set and call action and it’s like ‘Oh right, that’s why.’

There is no smooth road in this line of work. Especially if you’re a woman in the director’s chair. Half the time I’m trying to convince someone I know what I’m doing even after they’ve seen and liked my work. I wonder sometimes if they look at me and think ‘oh maybe someone else did it. Like a fleet of little Leprechauns came in and wrote and directed and produced that movie and made it good because it couldn’t have been her.’ It feels that way a lot when I’m dealing with folks.

Like every time I go in it’s the song and prove dance all over again. That’s more than half the battle. That’s the hardest work of all. Convincing others that not only you know what you’re doing but to see it the way you see it. To let them see inside your head because if they could just see it like you see it you wouldn’t even have to do the song and dance routine. You’d be shooting already.

Tell us more about your work.
I’m a writer-director who specializes in storytelling. Period. If there’s a story there, I’m interested. It’s funny because my friends have told me that I could never sell Pop-Tarts and to an extent they are right, I’m not the best ‘lifestyle’ director. However, even advertising has become more and more narratively driven. We are storytelling creatures. We’ve been doing it since the dawn of humankind. It’s how we communicate and how we build society. For me to say I live my life as a storyteller is not a crazy statement. It’s how we really are if we stop and think about it.

I specialize in narrative-driven content. I’m not really into flashy images with no substance. If I watch something and I get to the end of it and I don’t feel anything, like I cannot get underneath it at all, I’ll be irritated. I’m a demanding viewer and an even more demanding filmmaker. I don’t want to gyp the audience. They invested time into this, let’s give them something for that time.

On the flip side, I believe a single powerful image can tell an entire story. I am really really into how a frame can create emotion – a simple frame against another frame against another frame in succession can shift our consciousness as the viewer. It can give us something we cannot get rid of when we leave the theater. That symbiotic relationship really interests me. It’s like working out of your subconscious all the time. I love this. Somewhere between a memory, and an image, and a thing that catches you catches your heart; somewhere between all these things is where I love to live.

What is “success” or “successful” for you?
Success for me is doing what I love for a living, getting paid to tell stories and giving life to characters, creating entire worlds for audiences to watch, this is the ultimate form of success for me. If I’m working on something and I’m like – whoa I’m a fan of this, I know I’m on the right track. 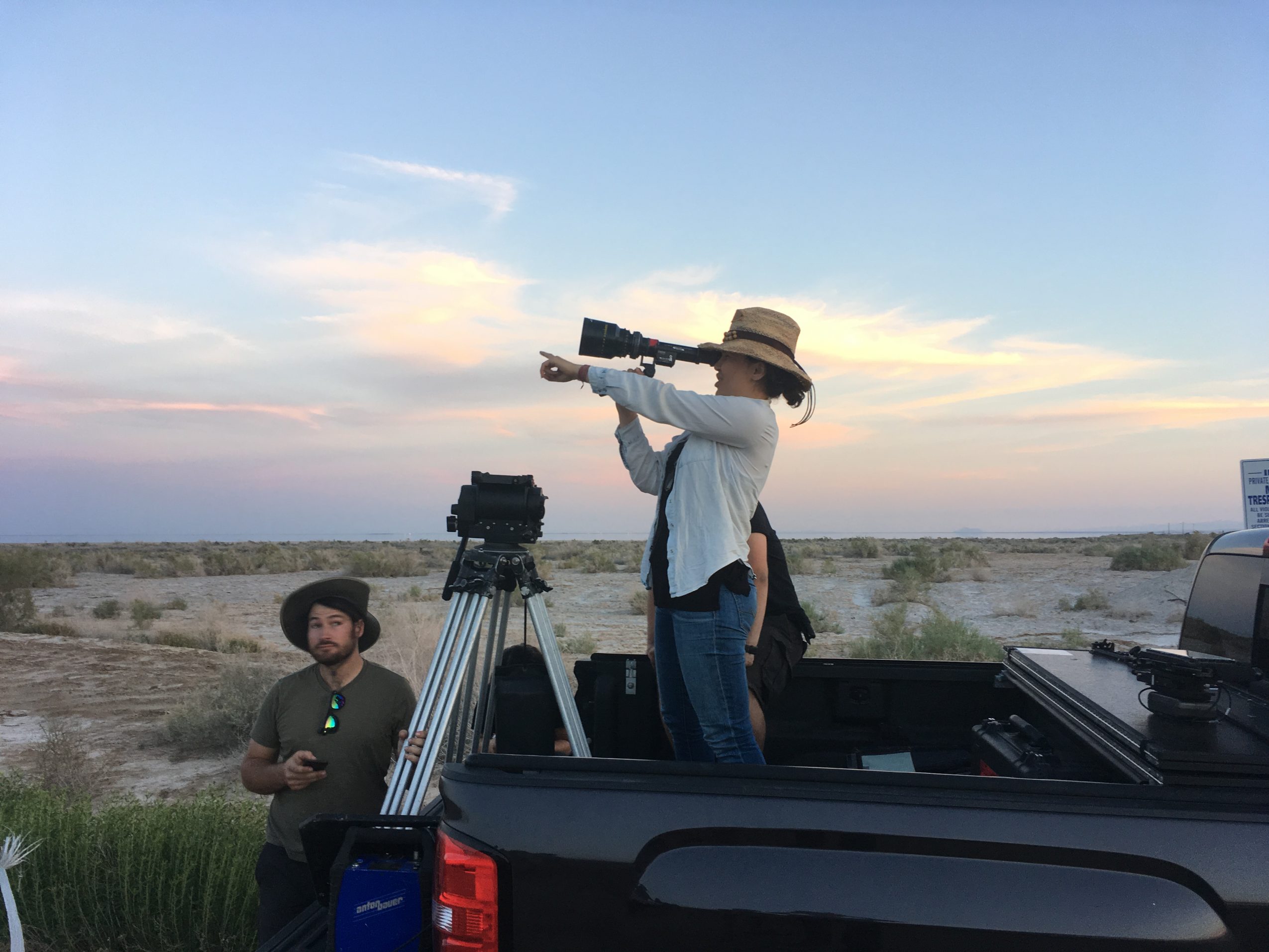 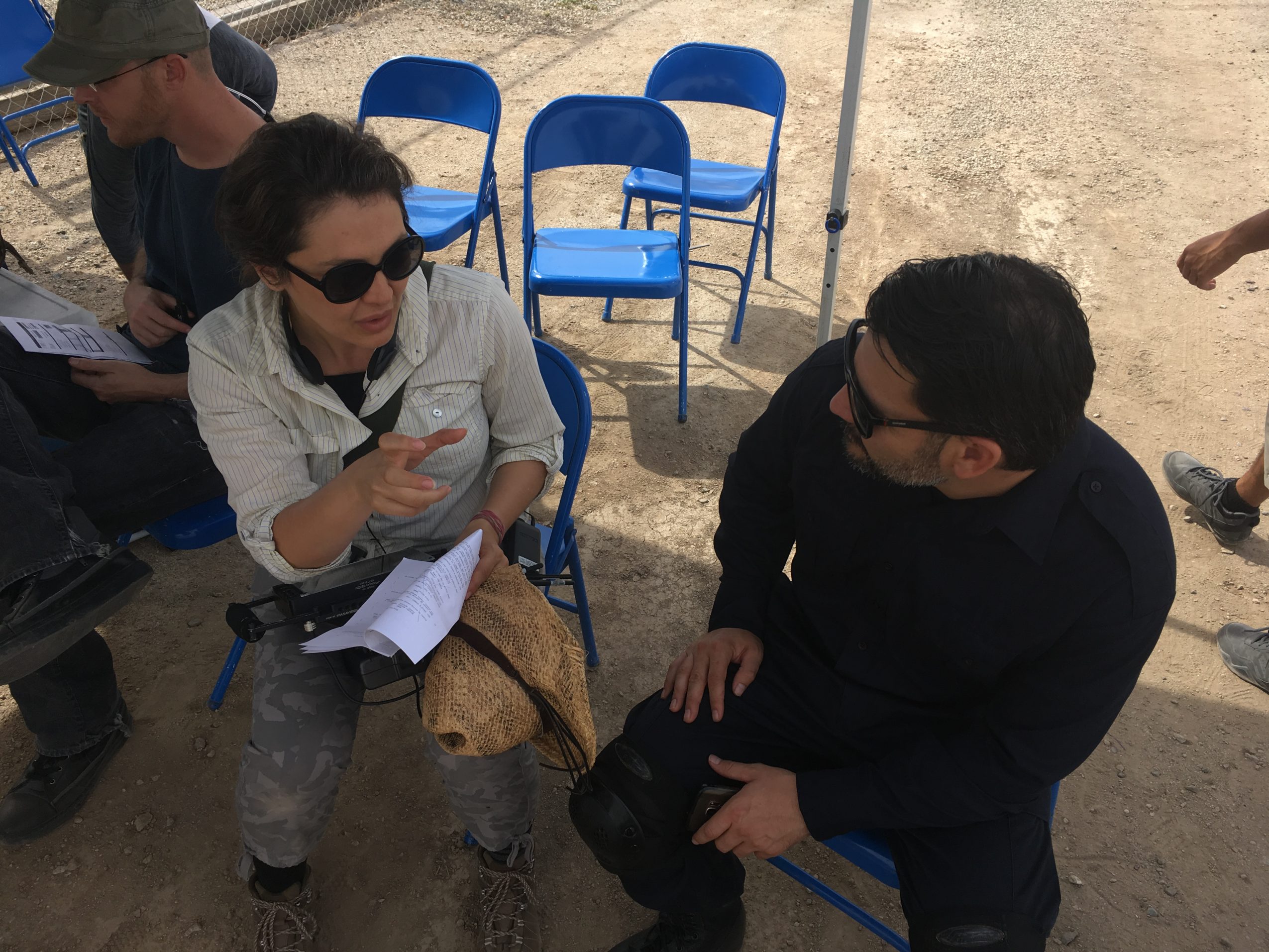 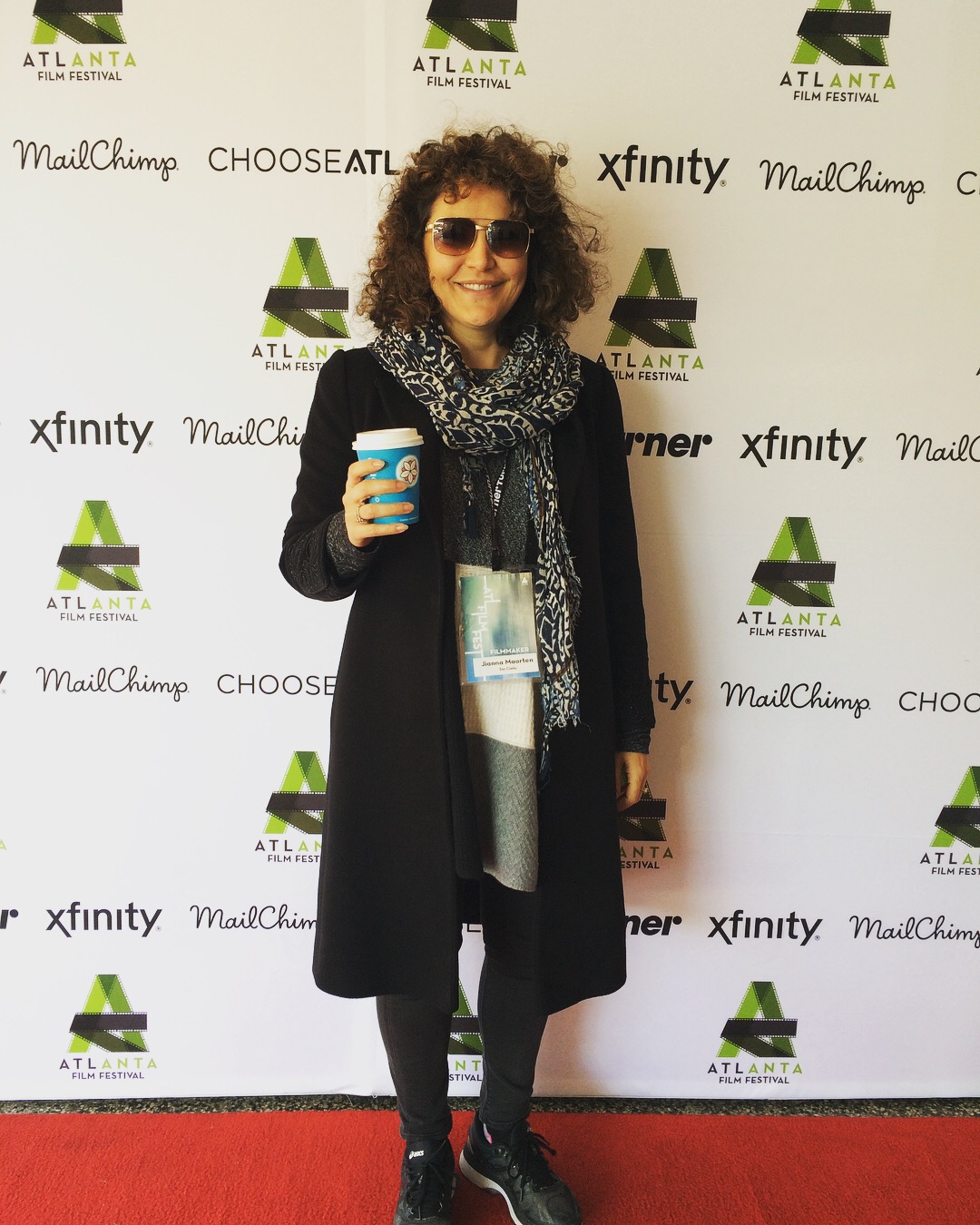 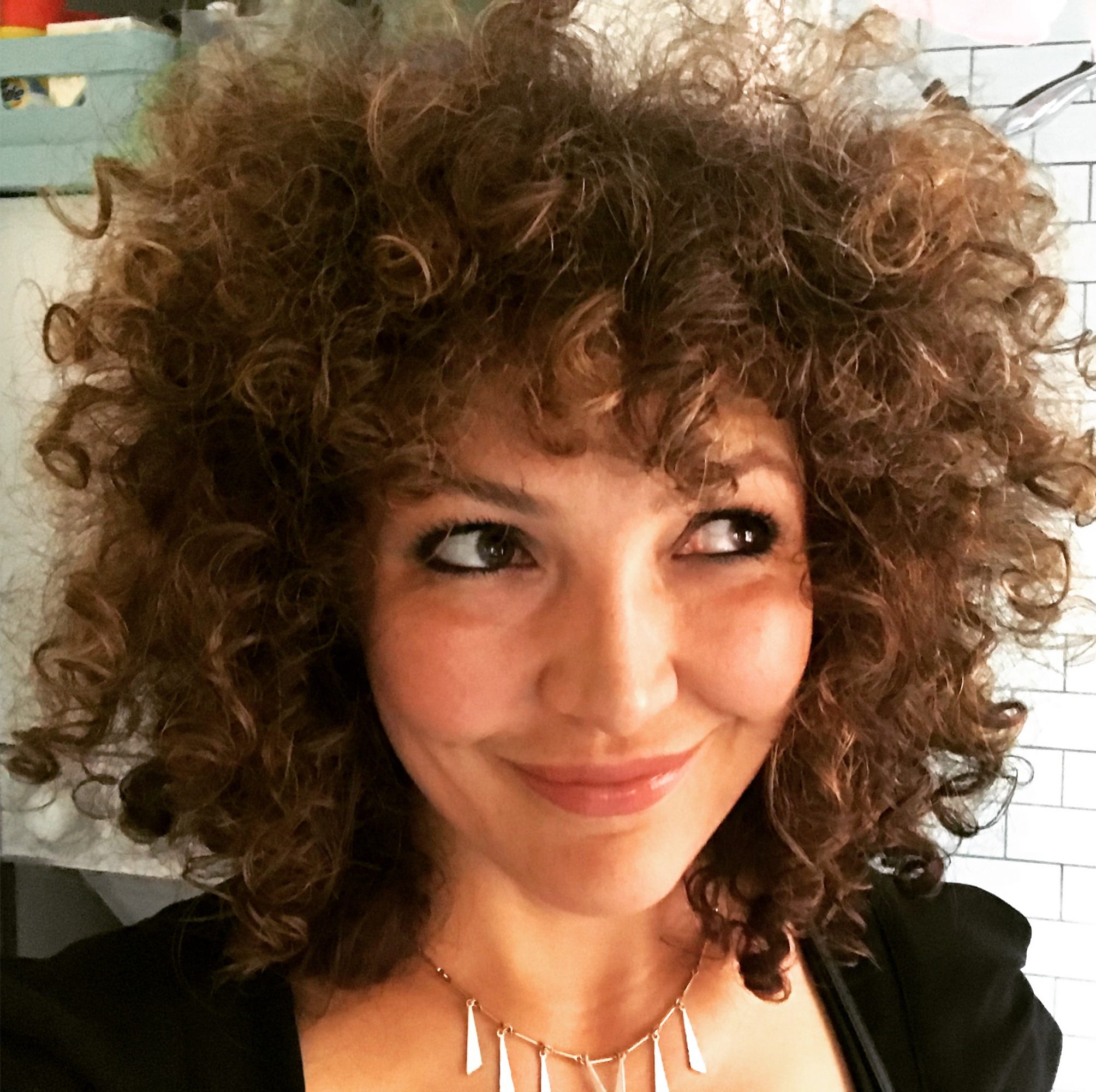 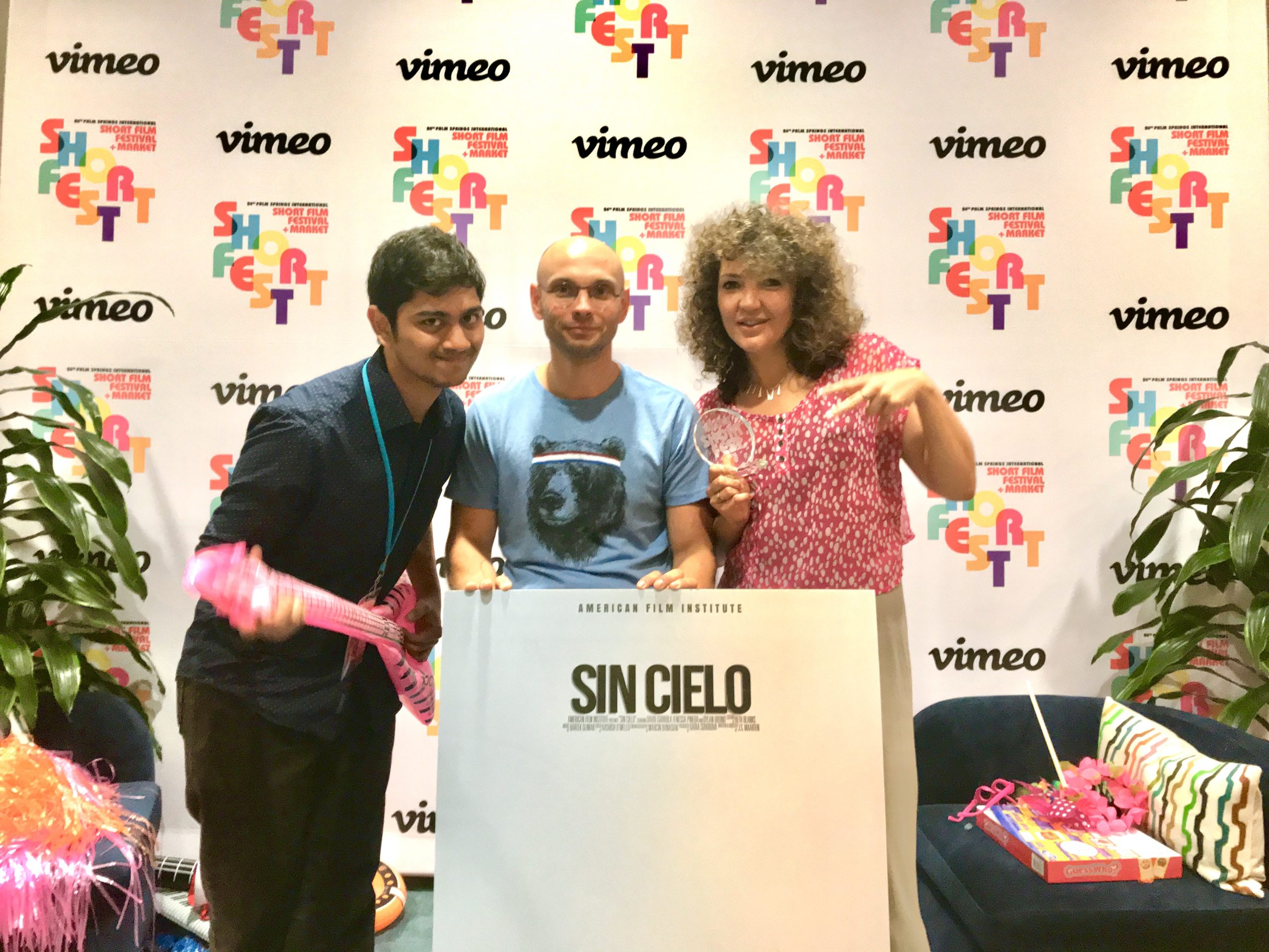 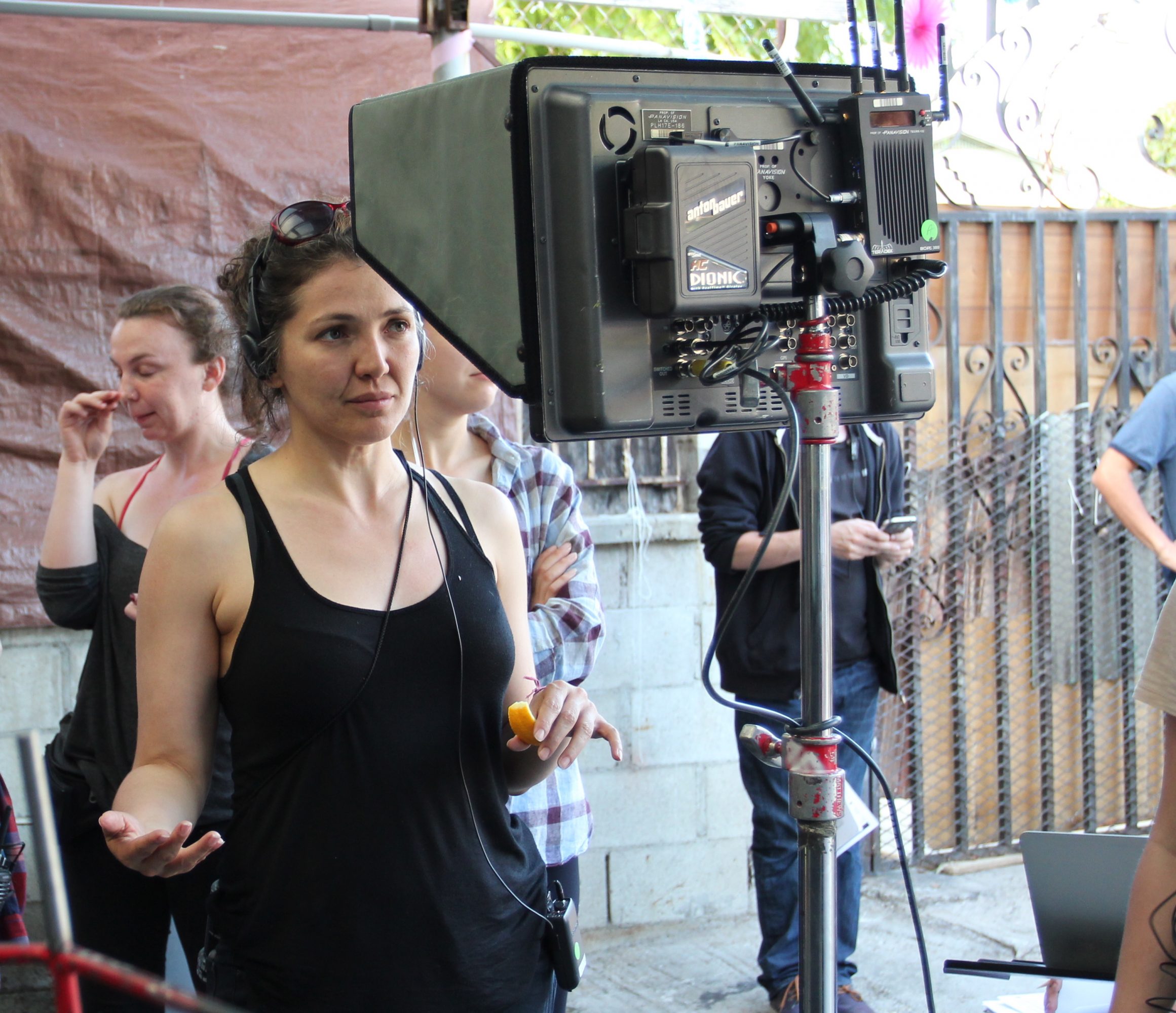