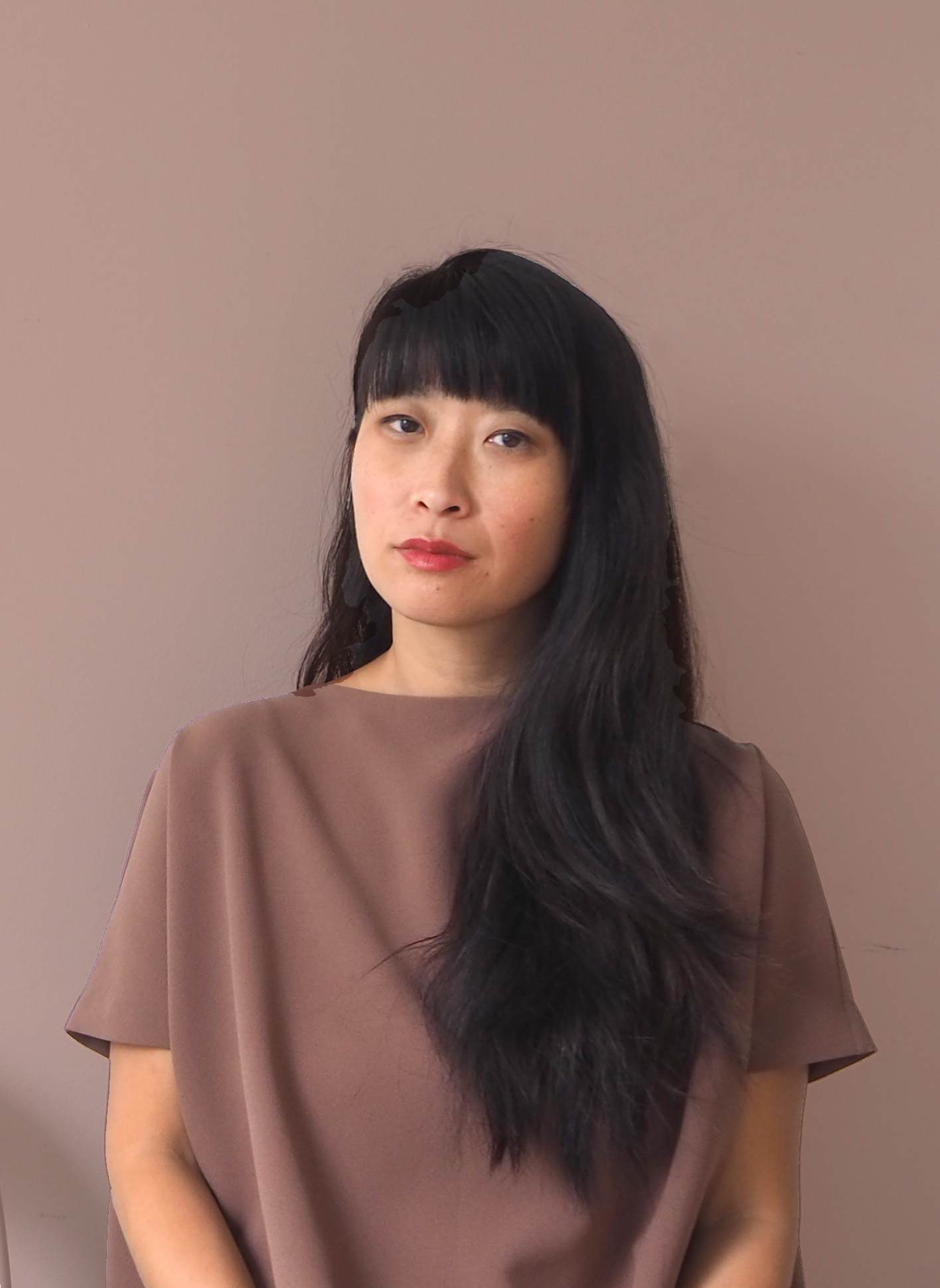 Today we’d like to introduce you to Jia Gu.

Jia, let’s start with your story. We’d love to hear how you got started and how the journey has been so far.
I’m an architectural curator and designer who directs a small exhibition space called Materials & Applications and co-founded a small design studio Spinagu with my partner Maxi Spina.

My research work, whether in design or curation, is focused on the role of architecture in our world today — specifically in the city of Los Angeles. My definition of architecture is more than the building or built environment — it also includes all the visible and invisible systems that govern our city and its working order, whether its zoning policy, building codes, economic systems, cultural economies, new media landscapes, and technological change. I like to begin all my projects with a question, and that is an interest is carried through into both design and curatorial work.

I am especially interested in alternative practices in architecture, primarily through experimental exhibitions. By experimental exhibitions, I mean exhibitions that try to rethink the way architecture is put on display, whether in the form of one-to-one architecture, a self-guided walking tour through a part of the city, or an urban and spatial intervention in a traditional residential neighborhood. Most of my work is dedicated to producing and exhibiting non-traditional architectural practices, and I am especially interested in how one can expand critical and engaging architectural ideas into public conversation and public dialogue.

Some of my past design projects include such as a temporary knowledge exchange center for Barcelona’s Festival of Architecture with Valentina Karga, Pieterjan Gandry, and Rosario Talevi; raumlaborkorea, a collaboration with raumlaborberlin to produce an intervention and research unit for the Anyang Public Art Project; and House of Contamination, an experimental museum designed to host Artissima’s curatorial programme, also in collaboration with raumlaborberlin.

Overall, has it been relatively smooth? If not, what were some of the struggles along the way?
There are always obstacles, that’s the interesting challenge. On M&A’s end, we’re a small non-profit organization with a restricted budget trying to produce museum-quality programming. We aspire to produce only free programming, we commit to paying our artists and architect teams fairly, and we want to communicate well our vision and programming content.

But we are operating in an increasingly limited funding landscape, where support for artist-run, experimental platforms are not as well supported as they could be. This is especially challenging given the recent trend of commercial exhibitions and museums catered to the Instagram experience of art installations. We don’t want to charge people $25 for an immersive visual and sensorial experience.

We want to engage our audiences in a more elevated way some the ideas we are putting on the table through our exhibitions, and we want to do this for free! We obviously need to circulate our work in these spaces of social media, but we want to stay true to our mission, which is focused on engaging complex ideas, asking the difficult questions, and advancing the conversation about the role of architecture in the world today.

Materials & Applications / Spinagu – what should we know? What do you guys do best? What sets you apart from the competition?
Materials & Applications is a non-profit organization dedicated to advancing the public conversation around architecture. We work to bring new ideas and creative experimentation into public space and public dialogue. The organization primarily produces two types of public programs: an annual exhibition of one-to-one architecture, and a topical program clusters or event series through which to explore an issue or area of interest in greater depth. Since 2003, M&A has produced more than 20 site-specific installations and over 100 programs exploring new ideas in art, architecture, and design.

Some of our past projects include TURF: A Mini-Golf Project, which was a temporary neighborhood putt-putt and pocket park, to The Kid Gets Out of the Picture, a pictorial intervention co-curated with LADG. With our partners, we’ve also produced public programs such as Zoning & Its Applications, a series exploring the social and political implications of zoning with the Los Angeles Poverty Department and Rosten Woo. We have an upcoming projects Privacies Infrastructure that is co-curated with Aurora Tang that will take place in Echo Park and explores the visual culture of privacy and privatization in Los Angeles’ residential landscape.

On the design end, I run a small design studio called Spinagu with my partner Maxi Spina. We produce traditional architectural projects, such as rooms, houses, and towers, alongside non-traditional objects, such as chess sets, exhibition systems, and installations. We are interested in architecture as a conceptual practice through which to engage culture, technology, form and materials.

What is “success” or “successful” for you?
When someone tells me they’ve never thought of something a certain way (whether its architecture or zoning or technology) that is a marker of success. It’s very similar to the gratifications of teaching, which I do as well and absolutely love. Its the satisfaction of knowing you have extended an idea just a little bit further, and that you have engaged someone to think about the world in an alternative way. 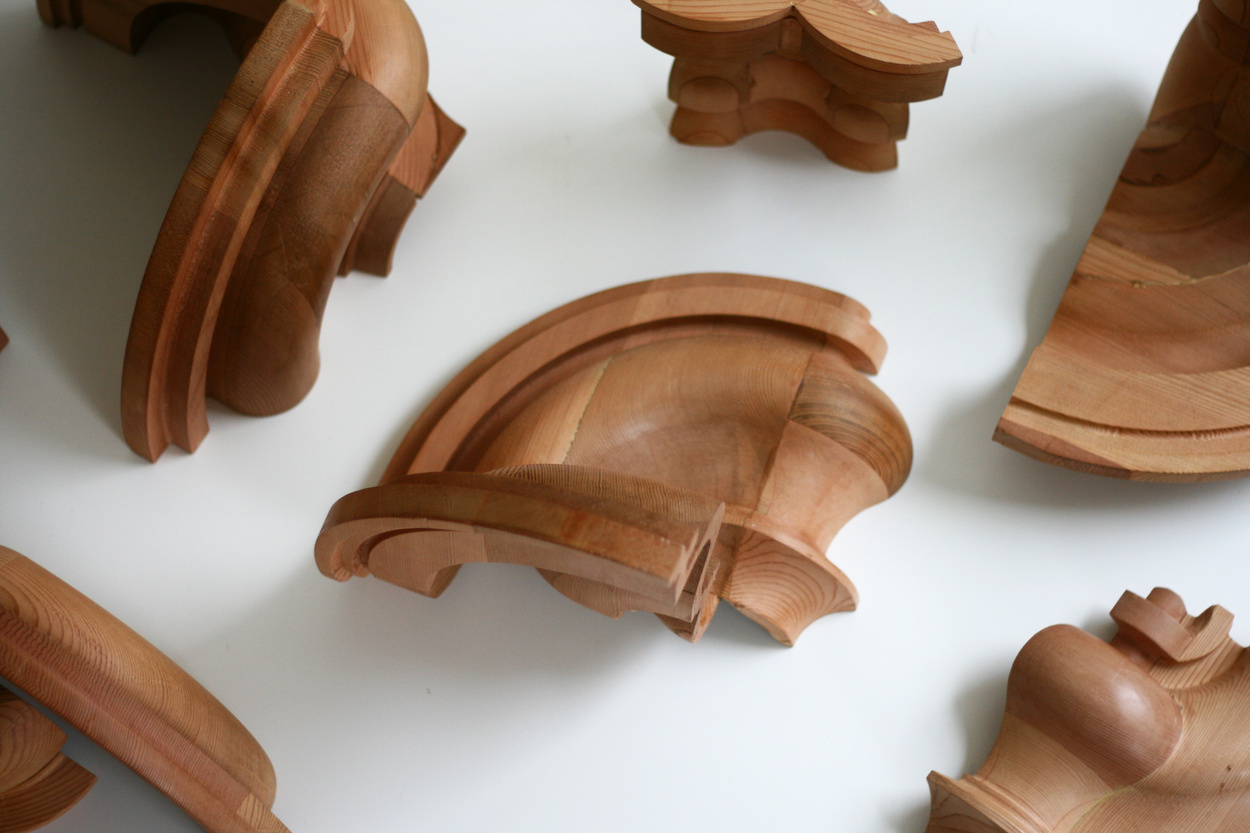 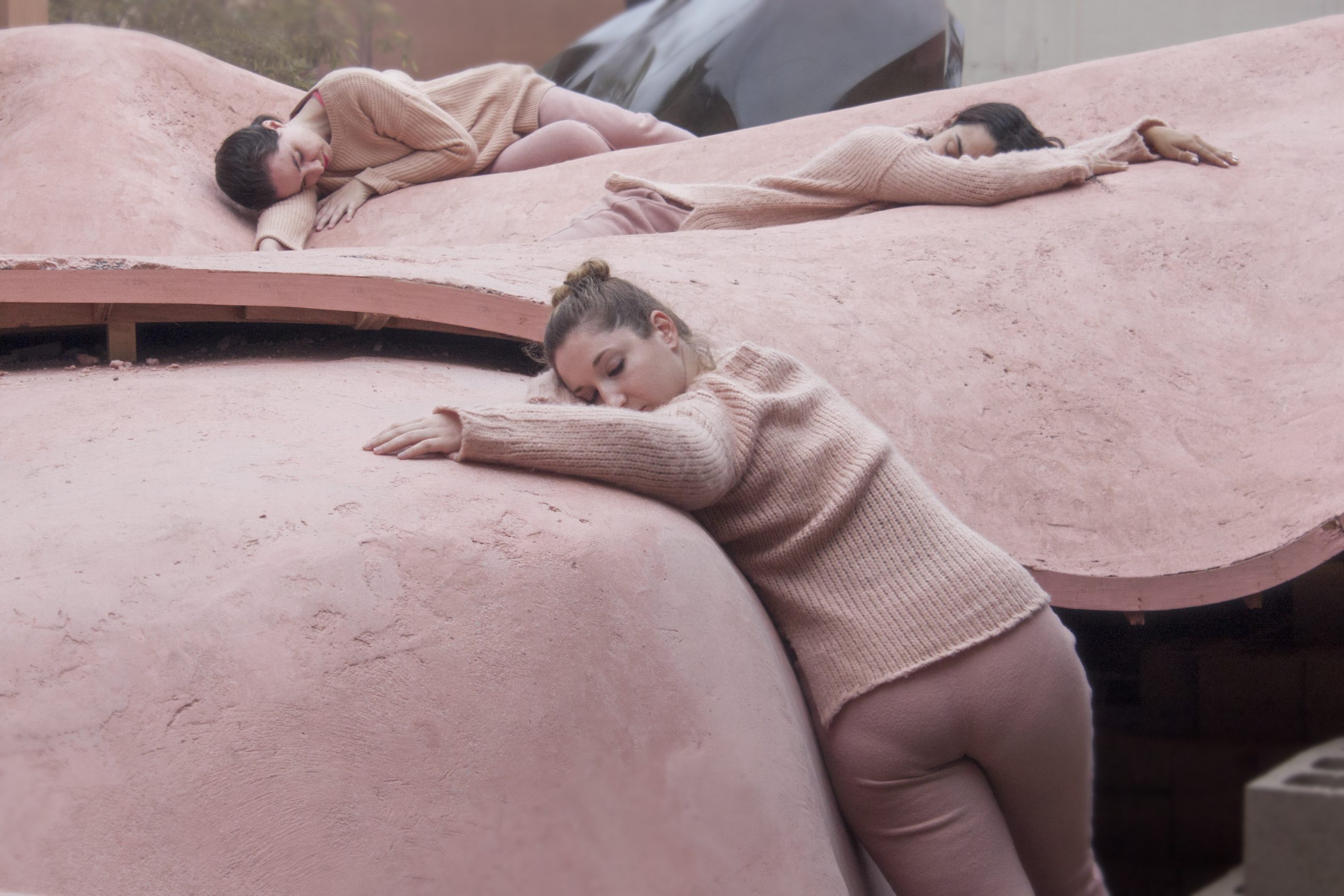 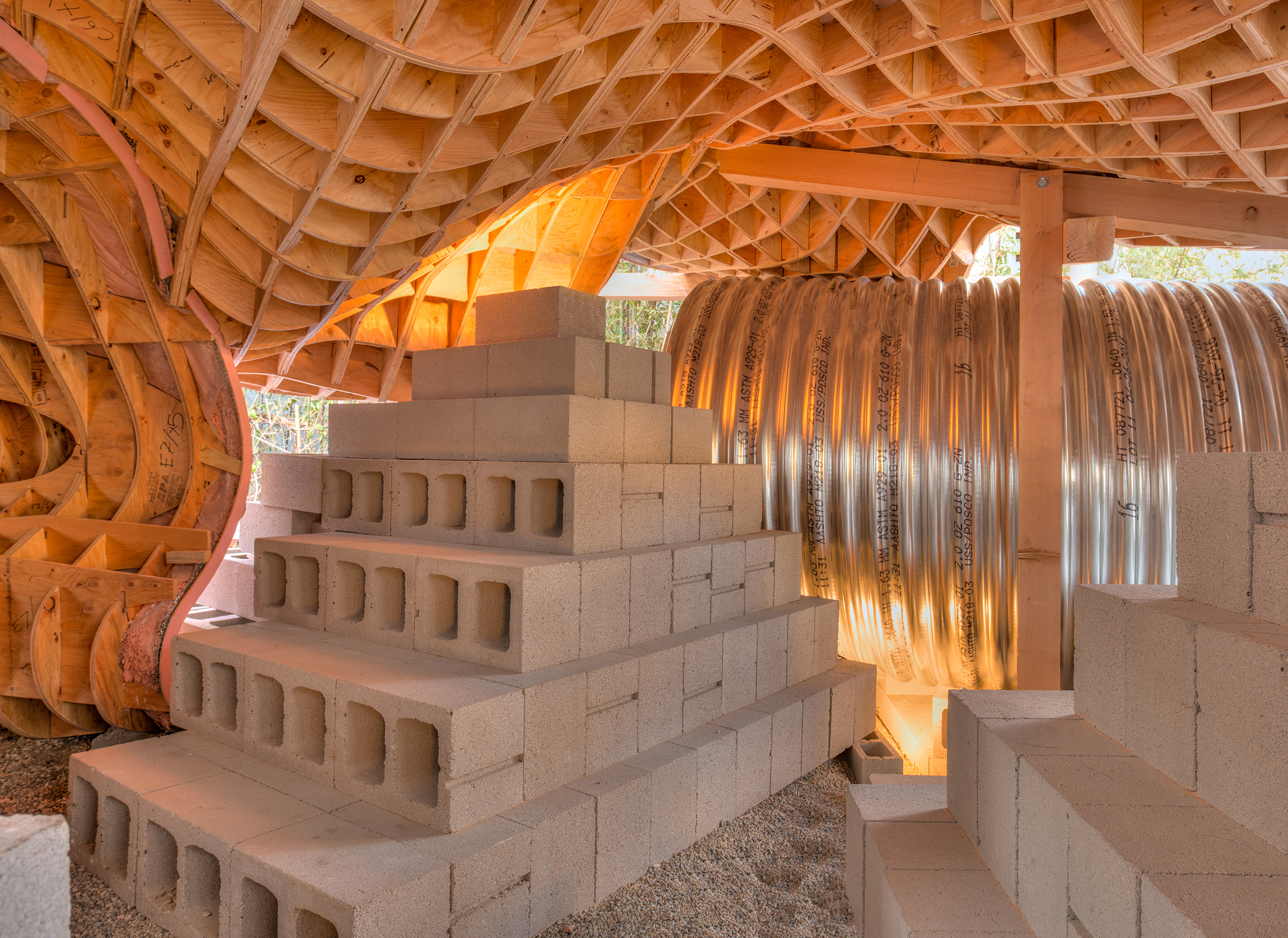 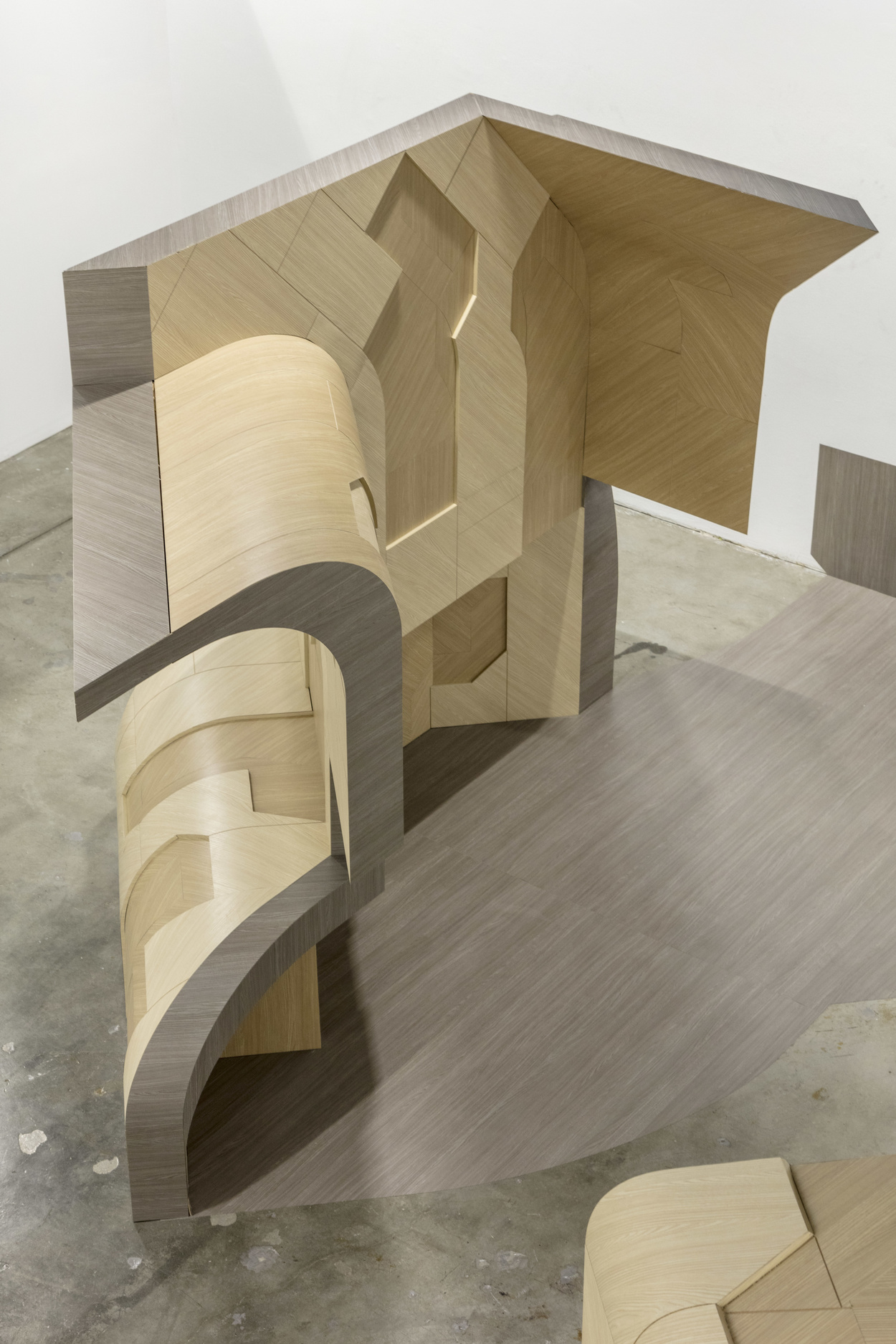 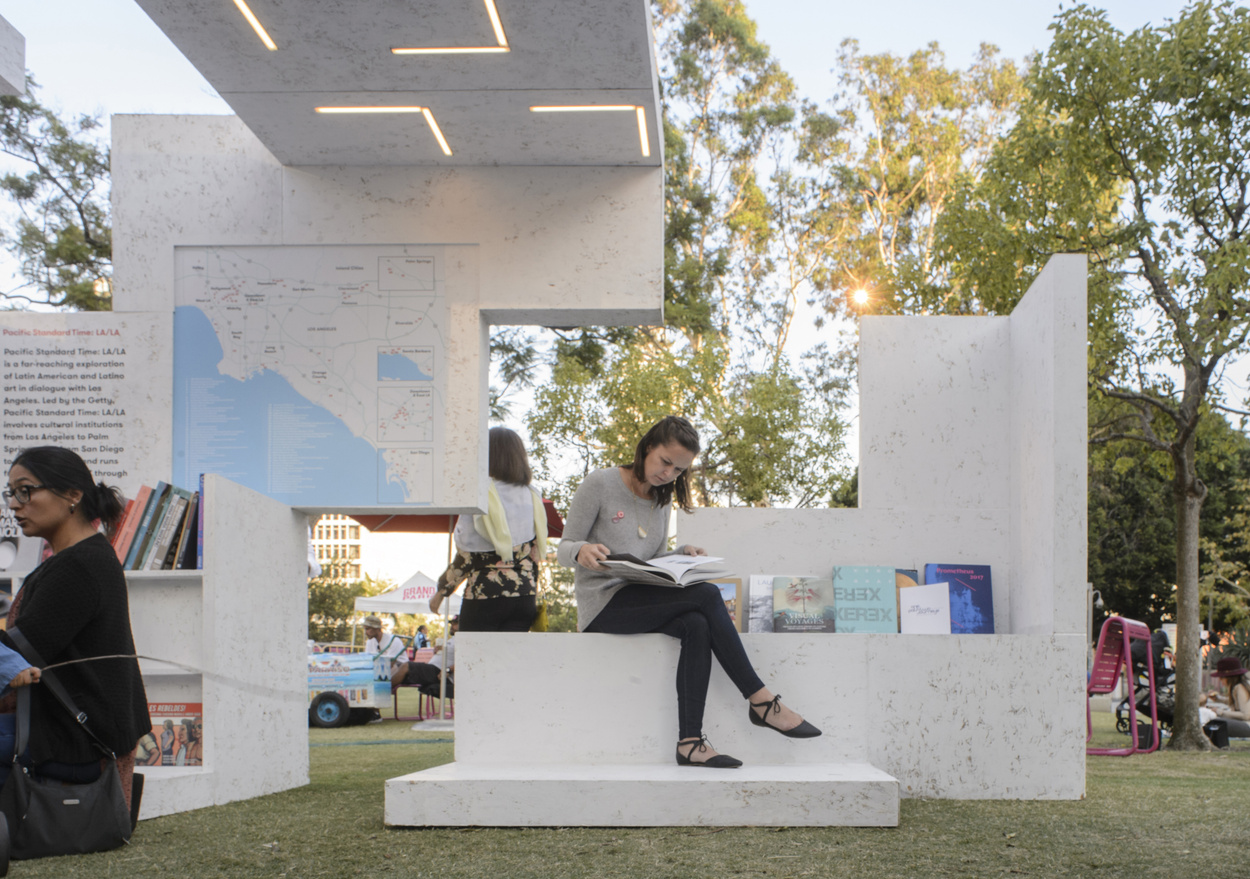 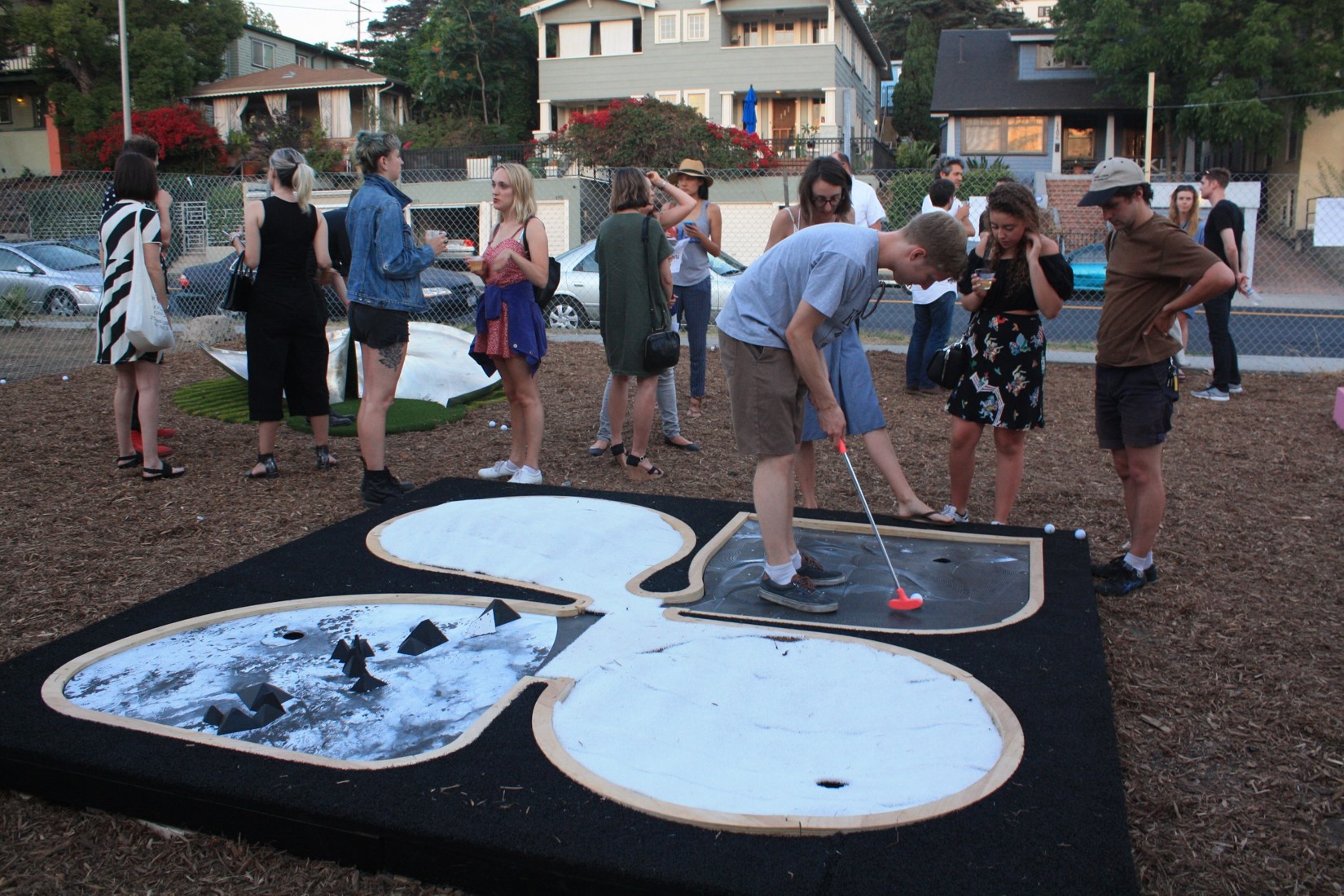