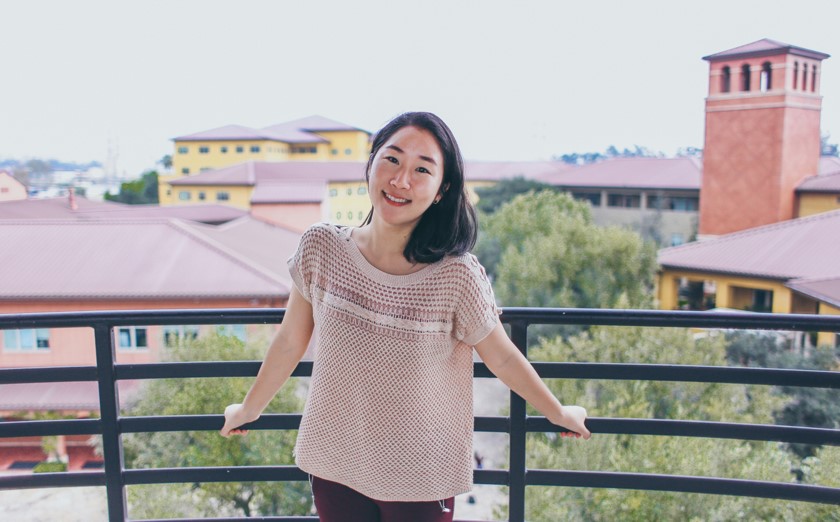 Today we’d like to introduce you to Ji Young Na.

Thanks for sharing your story with us Ji Young. So, let’s start at the beginning, and we can move on from there.
It all started with a doodle. A little drawing on the margin of loose leaf that cured classroom boredom, as well as shape the rest of my life. In middle school, my teachers often said I could be anything as long as I studied hard: a doctor, an astronaut, etc..

Whenever they talked about a different career, I would daydream and then doodle myself in those roles. As far as I’m concerned, I’ve performed open-heart surgery and stepped foot on the moon. Following the last day of middle school, before I threw my notebooks away, I looked through them and found mini-comics strips covering every open space. In fact, there were more drawings on a page than actual notes.

Looking through all the artwork made me I realize that I didn’t want to be a doctor or an astronaut, but the person who tells their stories. I graduated from an art high school and completed my college degree from a distinguished program. I then traveled to the United States to further my studies at Ringling College of Art and Design in Sarasota, Florida, where my artistic technique was elevated through rigorous technical training.

By the time I graduated, I knew that my ability to visually tell a story had reached a level which allowed me to showcase my creativity. By this time, I knew that my technical ability was at a level that allowed me to bring imaginary, people, places, and events to life. Luckily, I was not alone in my opinion because Pixar immediately allowed me to utilize my skills by offering me a position.

Afterwards, I was informed that Dreamworks also wanted to provide me with additional opportunity, including one that allowed me to work with the talented Guillermo Del Toro. There is not a day that goes by at work when I look around, unbelieving, that it all started with a doodle.

Also, I am a director of an animated short film, called Attack of the Potato Clock. It showed the potato’s revenge on humans, who were eating them as French fries and mashed potatoes. Going through whole film production in one and half years was a different experience. Gratefully, the potato film won several notable awards and festivals.

Great, so let’s dig a little deeper into the story – has it been an easy path overall and if not, what were the challenges you’ve had to overcome?
I took the road less traveled, so it was a bumpy ride. In Korean culture, children are encouraged to have careers in medicine, engineering, law, finance, etc. Aspiring to be an artist is simply not done. Being an artist is a hobby— not an occupation because Korea isn’t known for animation studios or story artists. Although I attended art schools, they didn’t have majors that specialized in animation or storytelling.

Nonetheless, I persisted in honing my technique. As a result, I was placed under heavy scrutiny by my instructors and classmates for straying away from the curriculum. At the time, my parents were also not very supportive. They didn’t want me to do animation since it was such an unfamiliar path for them. Although their lack of support saddened me, their seeming disappointment still surprised me. There were times that I found my sketchbooks in the trash because they didn’t value the doodles I made.

However, I managed to find my way to the States, and although there was a language barrier, I was fortunate enough to meet like-minded students at Ringling who helped me get to where I am today. Ironically, it was here in the United States (where the language and culture was foreign) that I began to be me. It was here that I was able to learn as much as I can about art, to discuss art as often as I wanted, to create as much art as I wanted, and to work with brilliant and like-minded individuals.

As you can see, I was tested multiple times, but these moments molded and refined my character. For this, I am grateful for the challenges that have improved me.

Please tell us about Dreamworks Animation Studio.
Currently, I work for Dreamworks TV Animation, which is known for films such as How to Train Your Dragon and Kung Fu Panda. I work on Dreamworks’ shows that have been made for Netflix.

As a story revisionist, I receive storyboards, and I polish them for production. For those unfamiliar, storyboards are visual representations of shots in a film. Pause a movie, and that image is considered a single storyboard. While I receive several different types of boards, I specialize in scenes that are more dynamic and cinematic such as chase and driving sequences.

I am extremely happy that I have successfully and effectively been able to bring to life the images that I generated in my mind. The fact that I can imagine something and actually take it from my thoughts and show it to someone as an animation is something that I am grateful for every day because it allows me to share a piece of myself.

Moreover, it is the audience’s excitement over the potato attacks that have been the most rewarding to me. I can’t speak for Dreamworks directly, but personally, I’m proud of the studio’s diversity. Dreamworks represents a melting pot of employees. My team alone is sprinkled with brilliant storytellers from all over the world. This, in turn, means that there are multiple styles available, which allows for a broad range of storytelling experiences.

Diversity also extends to the different genres of film. Our studio dabbles in everything from kid-friendly to serious, high-quality shows. It’s my belief that the diversity of work attracts diverse people, but what’s even more impressive is the strong sense of family and the cohesion in the Story department. I started working on a second show, but it wasn’t difficult for me to get acclimated with a different team.

On the contrary, it was like putting on a perfect pair of jeans, so bless Dreamworks TV for being a perfect fit.

Do you look back particularly fondly on any memories from childhood?
My favorite memory from childhood is sharing my mini-comics and doodles to my friends when I was a middle school student. Fortunately, I had best friends who shared the same animation dream as me.

Everyday at lunch break in middle school, we put our desks together and drew our favorite anime characters and funny comics till school bell rang. If I have a time capsule that I can go back to the past, that memory will be my first option. 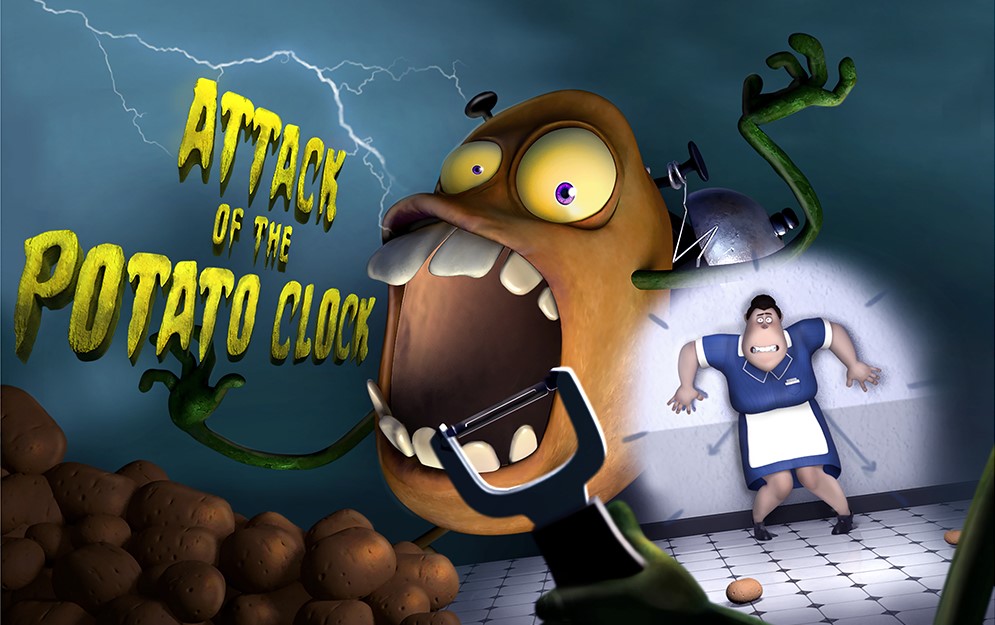