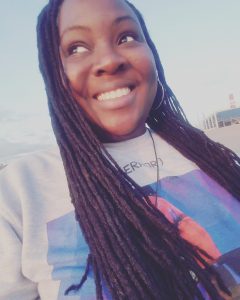 Today we’d like to introduce you to Jhavia Nicole.

Thanks for sharing your story with us Jhavia. So, let’s start at the beginning and we can move on from there.
When I started undergrad in 2006, I had aspirations of having my own radio show. I decided to major in mass communications, and I even hosted my own internet radio show on campus. As time went on, I transferred to a school that didn’t have communications as an option, so I changed majors and took a different path. But I still harbored a love for radio and the thought of having my own show never really left my mind.

Fast forward over ten years later, May 2018. I was telling my wife that I wanted to do some sort of media by and for Black queer folks to share our experiences. I contemplated whether I should do a blog, YouTube channel, Facebook page…and my wife suggested that I do a podcast. As I mulled it over, I saw a post where my friend Sharmane was looking for someone who’d be interested in hosting a podcast. I took it as a sign and reached out to her. I told Sharmane my idea and three weeks later, BRQ launched under Sharmane’s company, ManeHustle Media in June 2018. Now, less than a year later, I’ve gained a consistent audience that continues to grow, a beautiful roster of guests, and over 11,000 downloads. I essentially have the show I always wanted.

Overall, has it been relatively smooth? If not, what were some of the struggles along the way?
BRQ is still pretty young, so I can’t say that’s it’s been rocky. However, sometimes, it is difficult to manage everything since we’re a two-woman operation. I don’t have anyone to coordinate scheduling with guests, do marketing, or set up recording equipment — that’s all me. And Sharmane does all the behind the scenes editing and production work. I created my own logo, manage my own merchandise site, etc. That means that if life gets tough for either of us, we don’t have a team, we can fall back on. We are the team.

Black Radical Queer Podcast – what should we know? What do you do best? What sets you apart from others?
Black Radical Queer Podcast is a show for black queer folks to tell our stories on our own terms. We get to be the subjects, not objects, sidekicks, or props. We are the narrators. We discuss politics, coming out, navigating relationships, being black and queer in the workplace, what it’s like to be black and trans, and so much more.

Each week, I talk with someone who gets to share their experiences with a community that will affirm them. I also get to share info with my listeners that centers our well being. I am unapologetic, and we tell the whole truth, whether it’s pretty or not. BRQ stands out because it meets an unfulfilled need. I can tell by the rapid growth of the show in a short period of time. That is what I’m most proud of — meeting a need for my people.

What is “success” or “successful” for you?
I define success as maximum reciprocity: something fulfills as much as it is fulfilling. As long as I am creating a safer space for black queer folks, increasing our visibility, and feeling like I’m on the right track, I am successful.

Each person that listens to BRQ is a marker of success for me. I do this for them. Every time I get an additional download, it’s a success. Every time one more black queer person feels like they are understood, seen and centered that is a success. 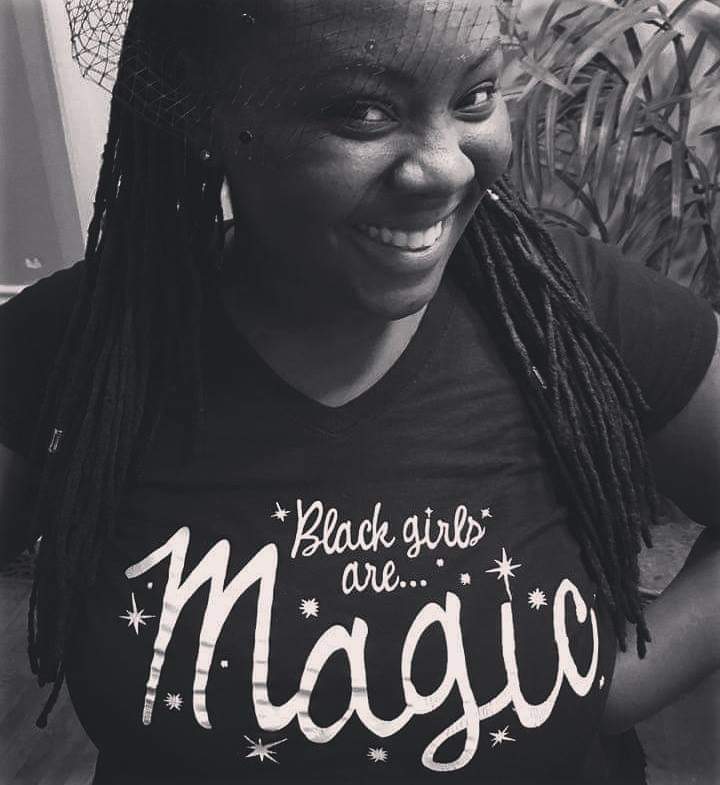 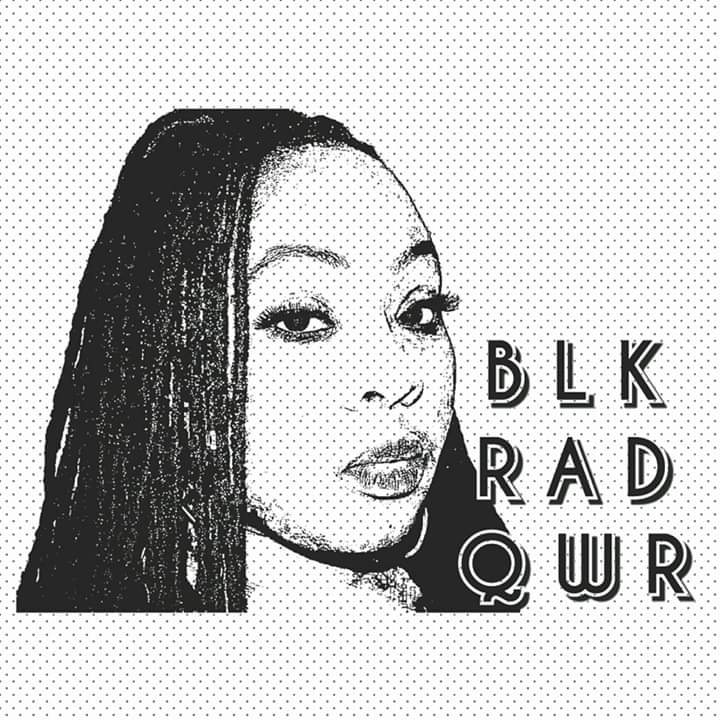 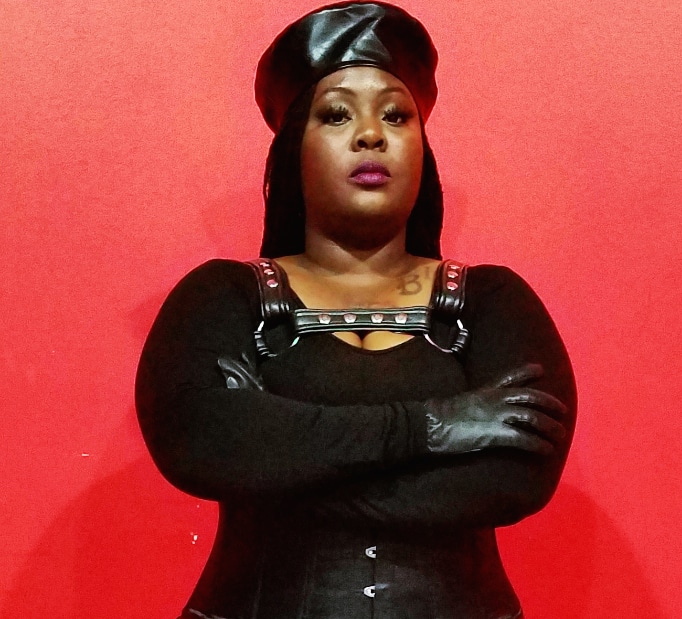 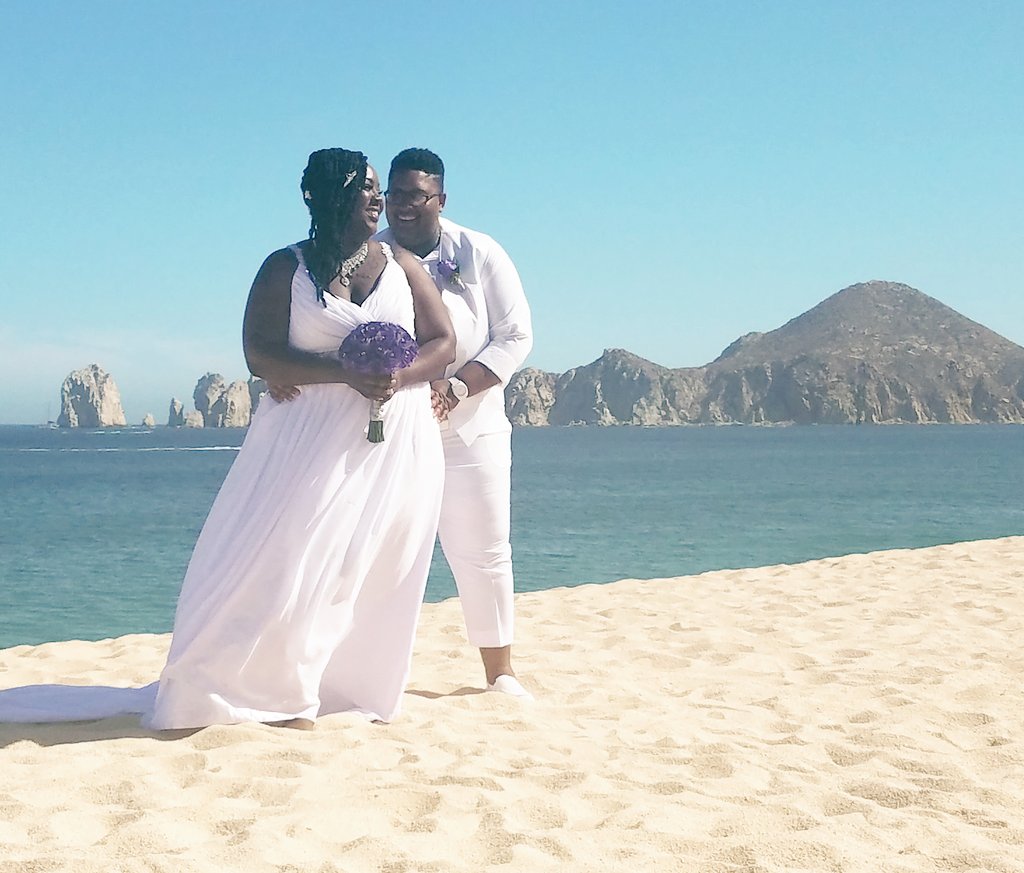