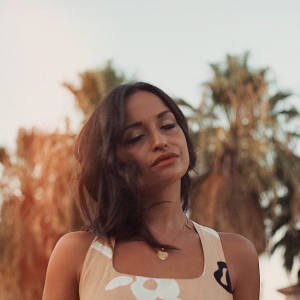 Today we’d like to introduce you to Jessie Payo.

Jessie, can you briefly walk us through your story – how you started and how you got to where you are today.
I’ve lived many musical lives. I grew up in LA with artsy parents that supported any artistic adventure I explored. I started a blues band with my dad in high school. We toured and played venues in LA opening up for Etta James, Pinetop Perkins, Hubert Sumlin and Joe Bonamassa.

I went to Berklee college for a year and learned how to write and play guitar.

Came back to LA, formed my own solo project and starting writing and performing my own songs. That led me to being one half of Jupiter Rising (with producer Spencer Nezey) where we were featured on MTV’s “My Super Sweet 16” “The Hills” “Criminal Minds” “So You Think You Can Dance”.

I decided to part ways with the band and went to Nashville to record my first solo Americana record “Down the Mountain” with producer/guitar player Aben Eubanks. I toured with that record with artist Eric Hutchinson where I went on to sing and feature on his records “Modern Happiness” and “Pure Fiction”.

I joined forces with producer Billy Mohler and Make records to create my alter ego with the band Pom Poms. A twilight zone, 50s distorted rock trip of a band we were released our record “Turn You Out” that was featured on “Lucifer” and “Station 19”.

During this time, I also created an Americana duo with Artist Leeann Skoda where we recorded our debut album “Smoking Gun” with Psychic Temple’s Chris Schlarb at Big Ego studios.

My song “Dance Real Close” has been featured (as well as my face) in Greg Pritikin’s Netflix film “The Last Laugh” starring Chevy Chase and Richard Dreyfuss.

I am getting ready to release my latest single “I Love to be Loved)” produced by Ben Tolliday (Lord Huron, Hozier).

We’re always bombarded by how great it is to pursue your passion, etc – but we’ve spoken with enough people to know that it’s not always easy. Overall, would you say things have been easy for you?
No, this shit is rough but everything worth doing takes hard work.

It took me a long time to figure out that you have to write what you know… If you are going to write from a fictional character (like I did in Pom Poms) I have to believe in that character’s story.

Also, take time to read contracts. Don’t be dumb about what’s good for you. At the end of the day you are in charge of the choices you make as an artist.

We’d love to hear more about your work and what you are currently focused on. What else should we know?
I guess what sets me apart but also works to my detriment is that I can be somewhat of a chameleon…Whether I’m leading a 60s surf rock band or jumping on bars in a burlesque show or singing bluegrass….I’ve been told by industry folks that it’s not good for my “brand” but I straddle these worlds because I fully express myself this way. Where it really works for me is in my songwriting. I’m able to shift into the style for what the project calls for. I get to fully use my imagination. Making soundtracks is my favorite thing.

So, what’s next? Any big plans?
The world is uncertain and somewhat upside down right now so that remains to be seen. At this point, I’m looking forward to finally releasing a single of mine that I’m really proud of. I’ve been holding off on releasing it because it just didn’t feel relevant.

But now, I’m ready. The single is called “I Love to be Loved”. It sounds like a love song about another person but the way I see it is loving oneself. Spending a lot of time alone and facing myself has shown me that I can fully love myself and not depend on someone else to show me that unconditional love. I hope who hears this song can give themself that gift. 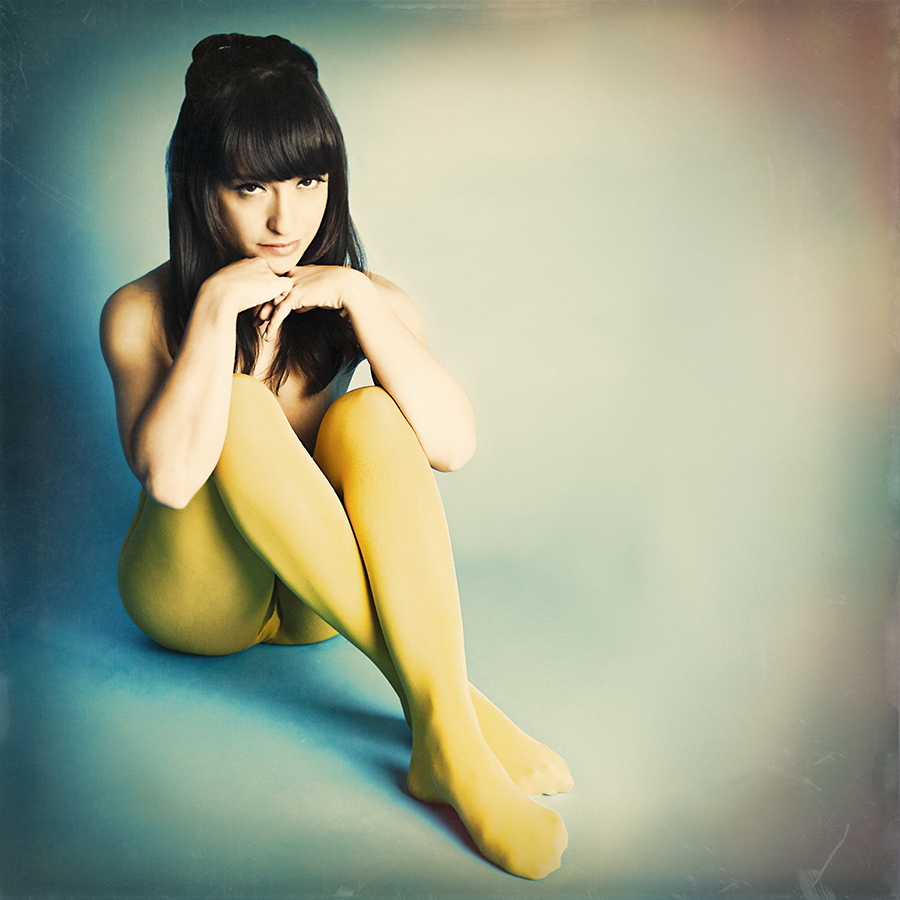 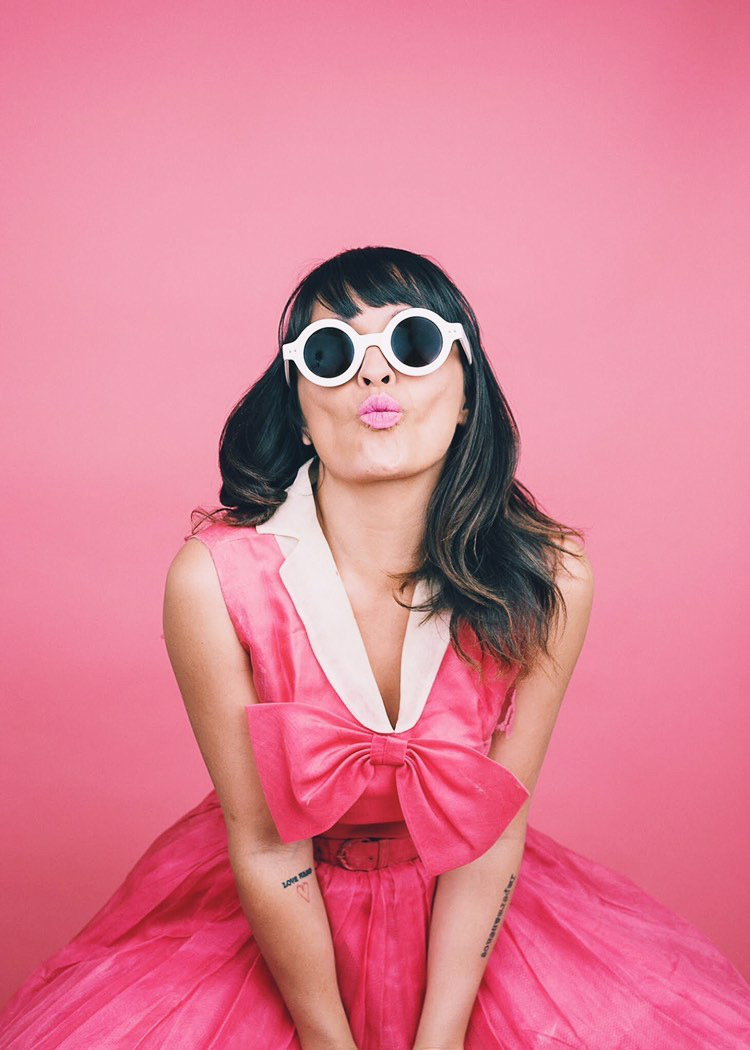 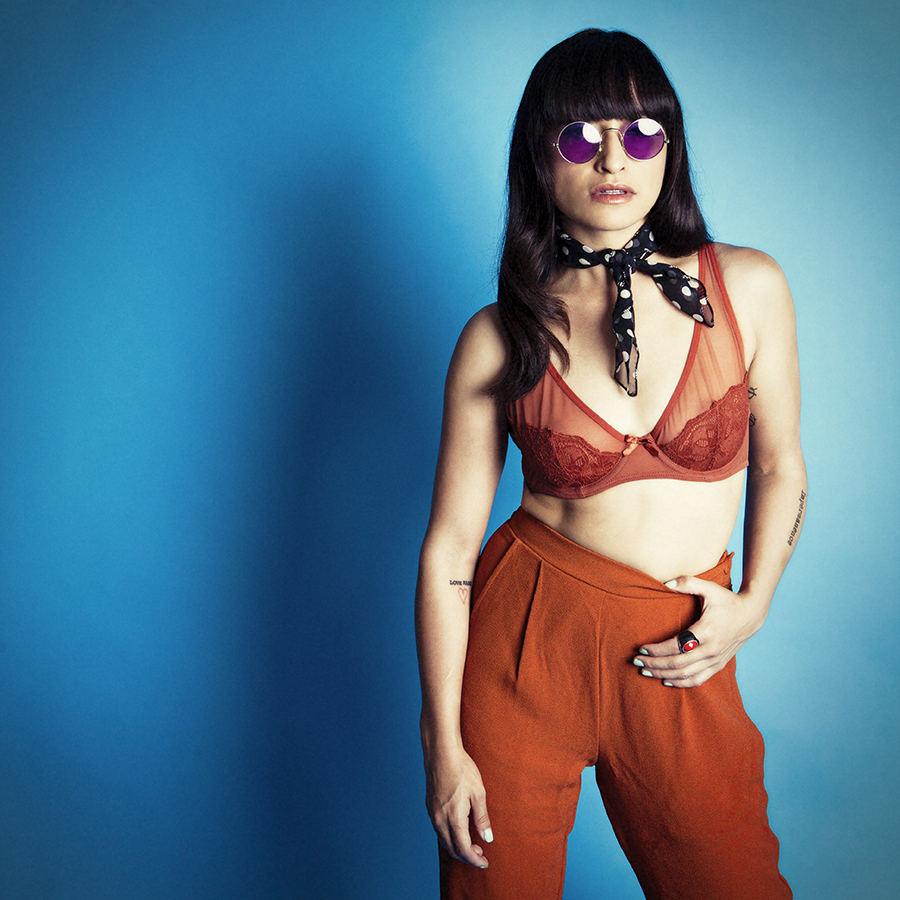