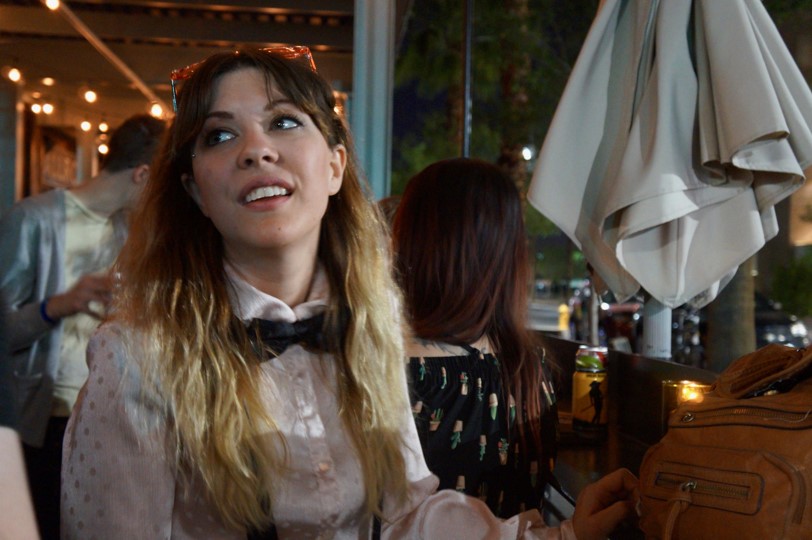 Today we’d like to introduce you to Jessie Johnson.

So, before we jump into specific questions about the business, why don’t you give us some details about you and your story.
When I was little, really little, like 9, 10 years old, I’d stay up late and watch Saturday Night Live with my mom, aunt, and uncle. It felt like I was getting away with something. I’d never felt cooler. And I’d think, someday… if I work hard enough… I’m gonna play in the Saturday Night Live band…

I played trumpet for a couple of years before starting junior high, and, I still to this day think it saved my life. Junior high was hell for me. The band room was a place I could hide and excel. I started taking private lessons and moved up to the top band. By 9th grade, I was chosen to direct the entire band in our farewell concert.

When I joined the high school band, a few of my classmates told me about a sketch comedy group at my school called, Friday Night Live. I went to the audition, thinking it would just be a fun time to hang in line before being rejected and then I’d get back to playing my trumpet, and what do you know? They cast me. Me. Awkward, 15-year-old band nerd me… I ran home to tell my mom and sister.

For the next three years my trajectory still steadily climbed toward a career in music. By my senior year, I was in the jazz band, symphonic band, orchestra, and marching band. I was also chosen to direct the sketch group Friday Night Live, making me their first female director. I certainly had a lot on my plate, and when graduation neared, my drama teacher sat down with me a lunch and basically told me he believed in me- that I could make it in comedy.

At that point in time, I still didn’t believe in myself. I got offered a full ride scholarship to Northern Arizona University on trumpet playing. I went there for a full year before dropping out. During that time I still managed to make some short comedy films and actually worked on some stand-up jokes. I didn’t think I could ever possibly be a stand-up, but I still wrote the jokes down and dreamed of it.

The couple of years after college were, to be honest, a bit of a blur. I moved back home and was lost and wandered. I studied linguistics, humanities, creative writing, psychology, philosophy, I went back to the community college band and then quit. Then I just stopped. I stopped all learning. I moved out of home and worked at a smoke shop for a year and was a leach on society. I didn’t really do anything I’m proud of during that time.

And after a while, I guess I was just sick of it. I joined film school and excelled in the program. It gave me knowledge of film sets and editing/production, but honestly, I think it mostly gave me confidence. Around the same time, I joined a sketch group in Phoenix called, Bully Mammoth. I was with that group from 2011 – 2017. We would always have a standup comedian open for our show, and the first show I was a part of I met the comedian.

His name was Sean McCarthy, and he ran an open mic in town at a place called the Ice House. Pasenda has an Ice House comedy club, but this place was a dive bar attached to a hockey rink behind a Walmart in Phoenix. He said to come by next week, I’ll put you on the show and I did, and I haven’t stopped since. I now live in Hollywood as a standup comedian. I work on a monthly stand up/sketch comedy show that takes place in Phoenix, Arizona called Literally The Worst Show Ever, and I still play my trumpet.

We’re always bombarded by how great it is to pursue your passion, etc. – but we’ve spoken with enough people to know that it’s not always easy. Overall, would you say things have been easy for you?
My biggest struggle was believing in myself. I took so many side roads before knowing that I could do stand up.

For the longest time, I just couldn’t accept that I was allowed to make a career in comedy. It felt impossible, unachievable.

I think that’s why I went to school for music and film because I was scared to make the leap. I do believe my studies have only helped me as a performer though, so I do not regret the path I’ve taken.

We’d love to hear more about what you do.
I am a standup comedian from Phoenix Arizona, currently living in Hollywood California. I perform sketch comedy with the group, Literally The Worst Show Ever. My style is goofy, silly, and hilarious.

Has luck played a meaningful role in your life and business?
I feel like a very lucky person. I get a lot of ‘right place at the right time’ kind of vibes. I work hard, but I land myself gigs all the time with what I feel like is little to no effort. For example, a friend I met from film school, Sam Trave, hadn’t talked in years, reached out to me one day after I’d moved to LA.

He offered me work as a production assistant for the Late Late Show at CBS. He had remembered and saw on Facebook that I was living in LA now and they kept me on the show. I continue to work there as well as two other shows on the lot. It’s not stand up but its work in the comedic field and a show where famous people are constantly guests.

Being around that many celebrities in a professional setting has built up my confidence and belief in myself. And it’s just an awesome day job. I told my boss Michelle that one day I’m gonna be the guest on the show, but I’ll still set up my own crafty. She said she’d hire me for a prep day and I said great because I’ll probably still need the money.

I get a lot of love from people and am very grateful. I try to be nice, funny, and present and I’ve gained many great opportunities from that. 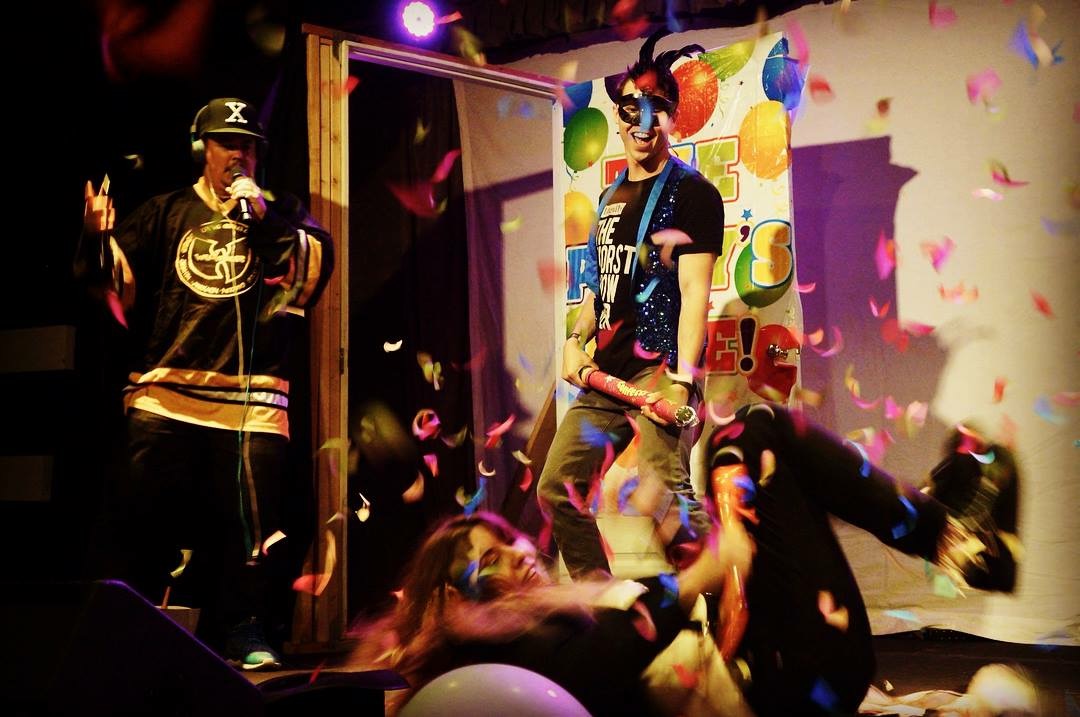 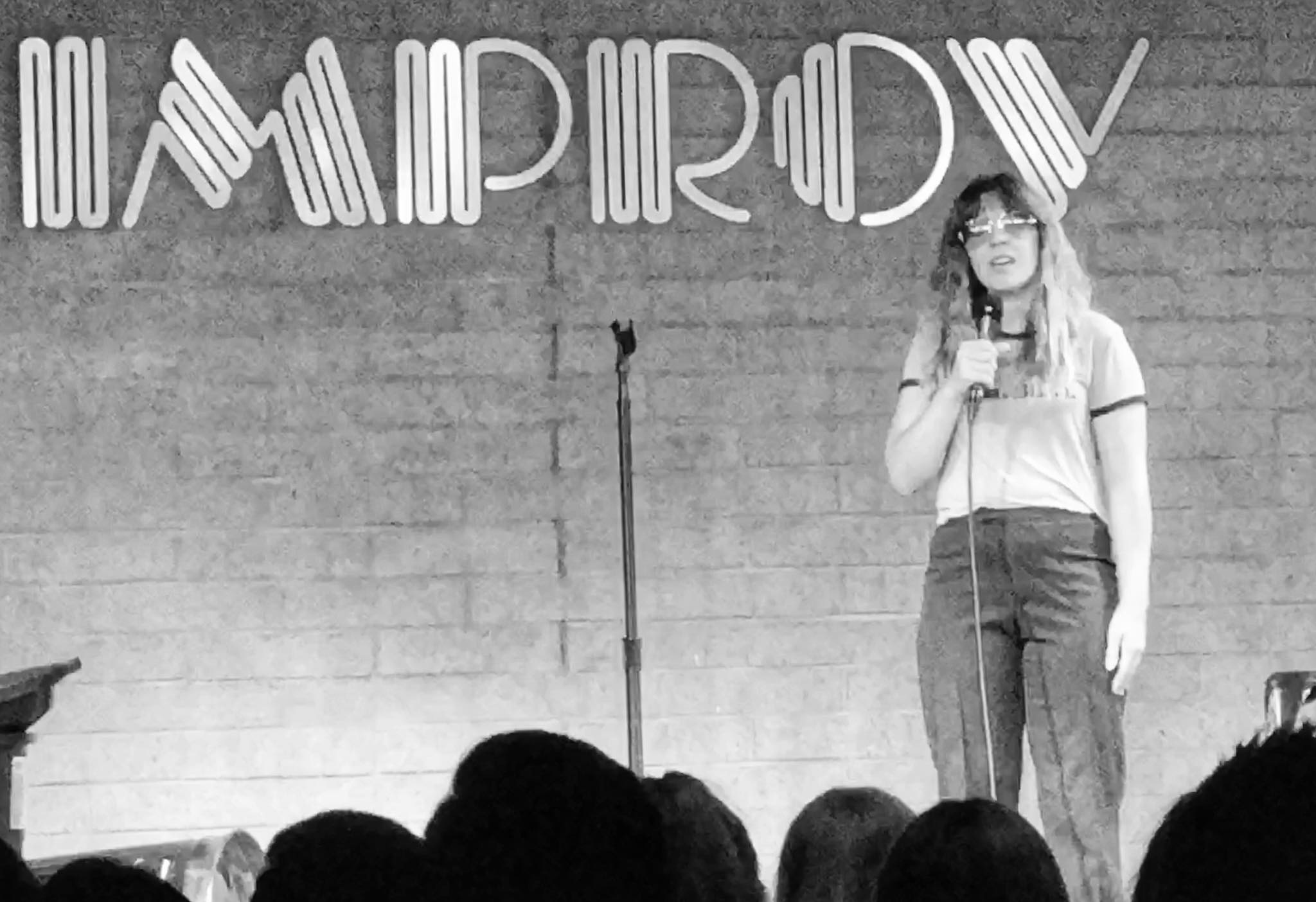 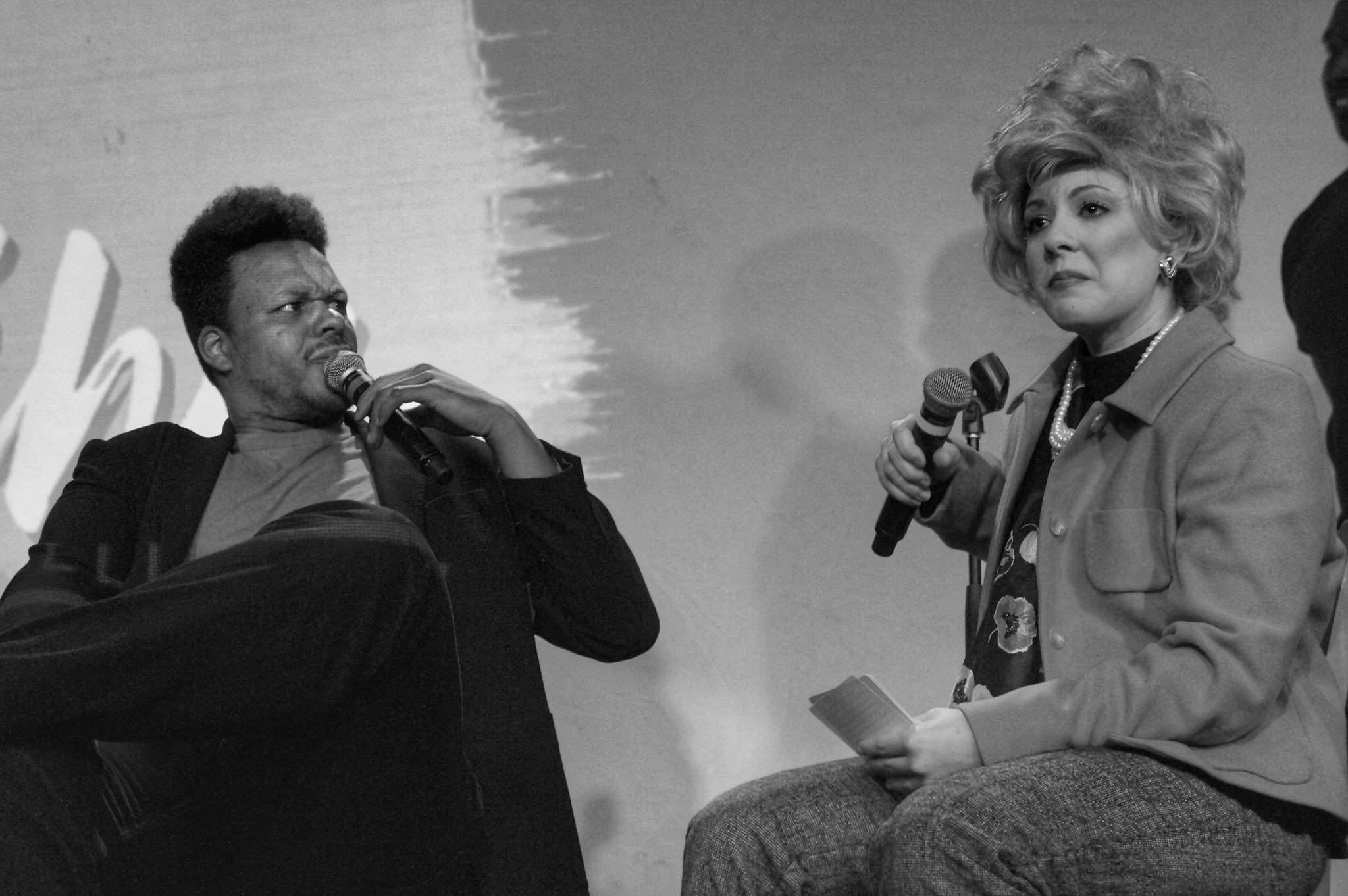 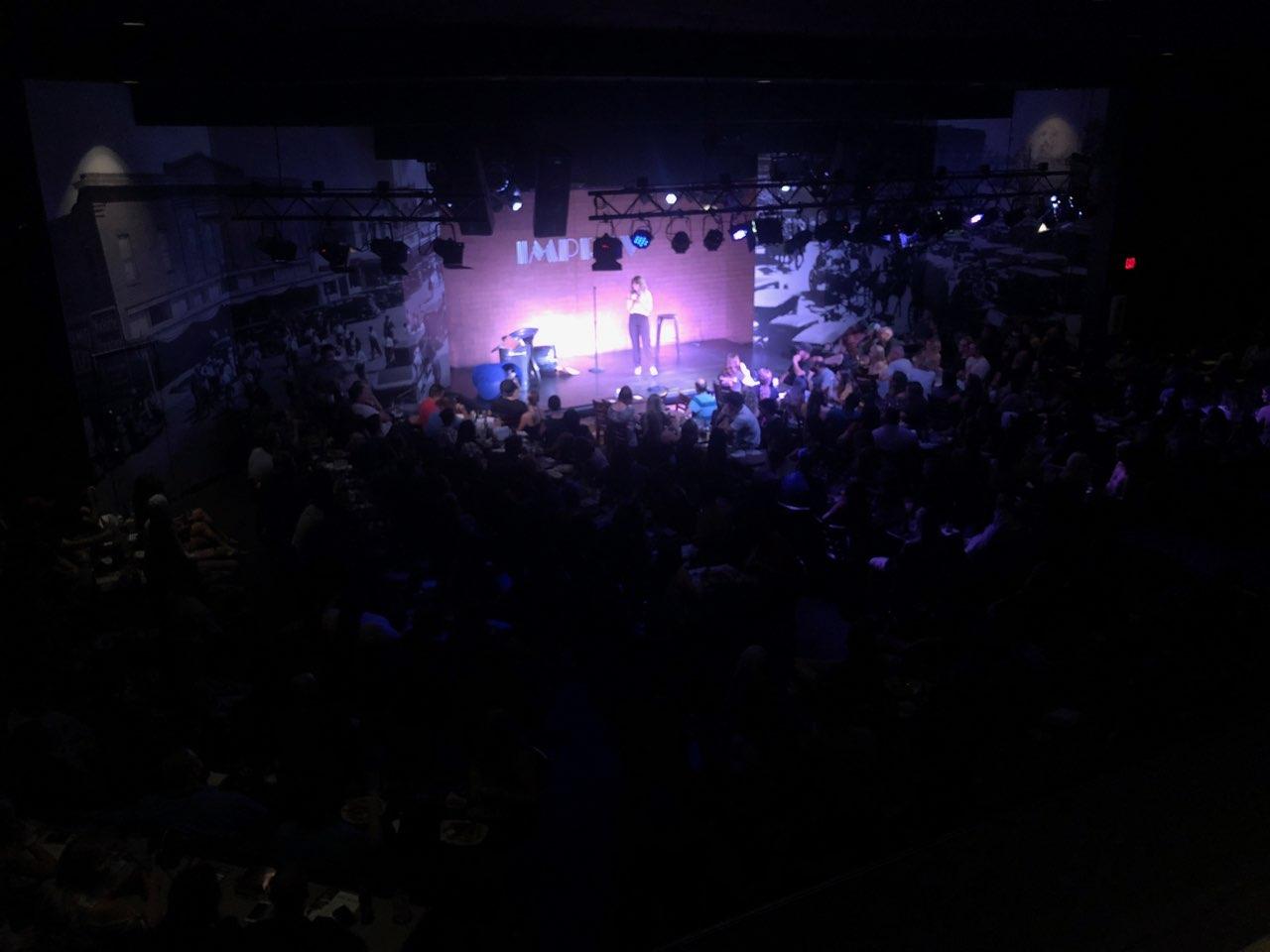 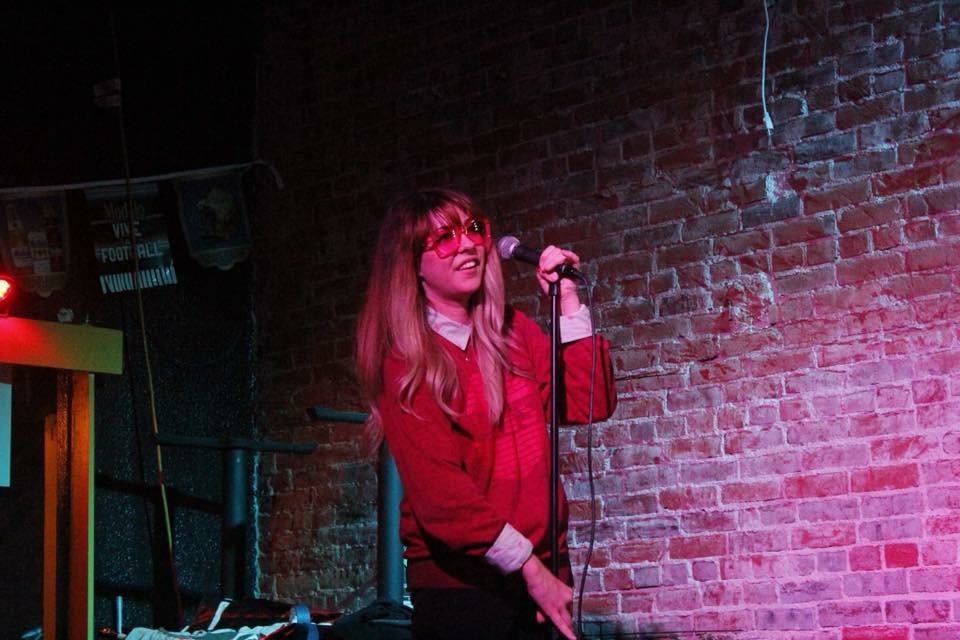 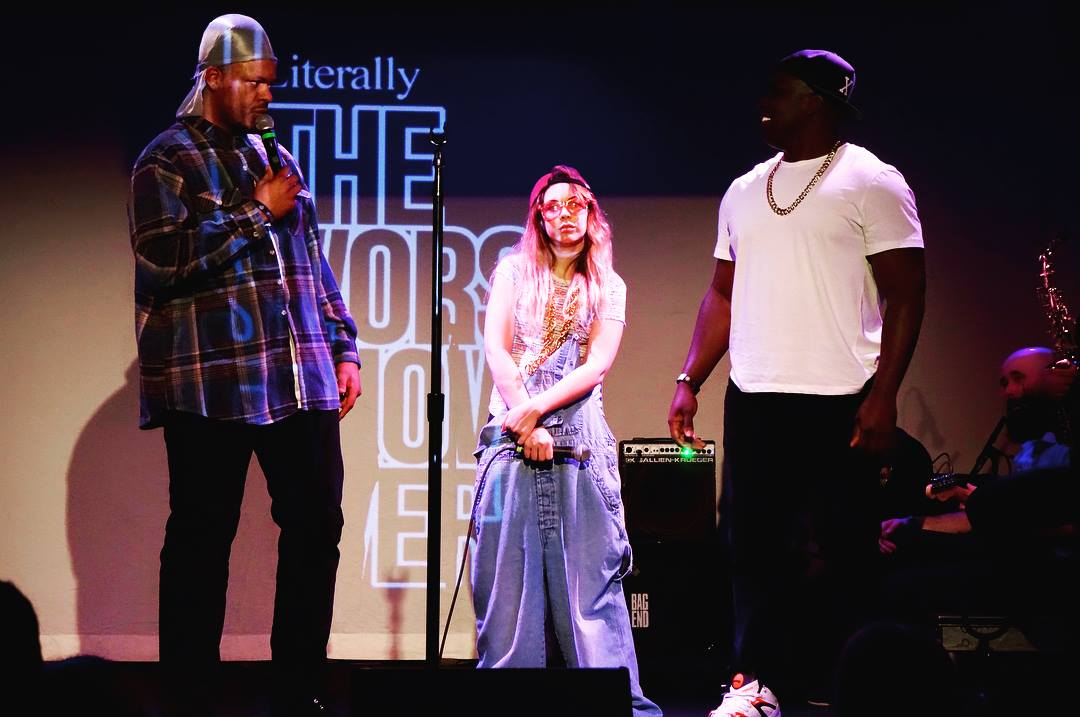 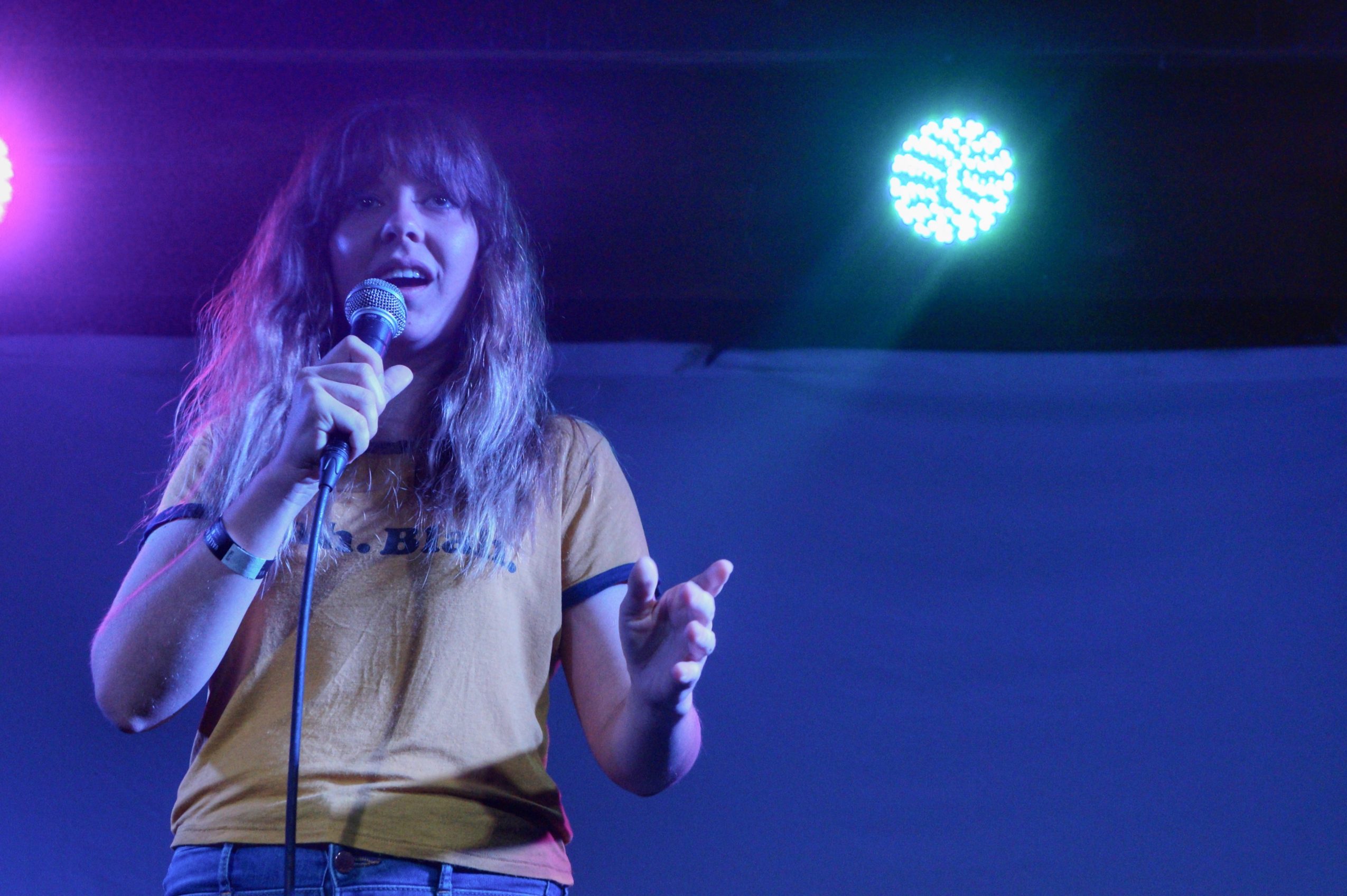 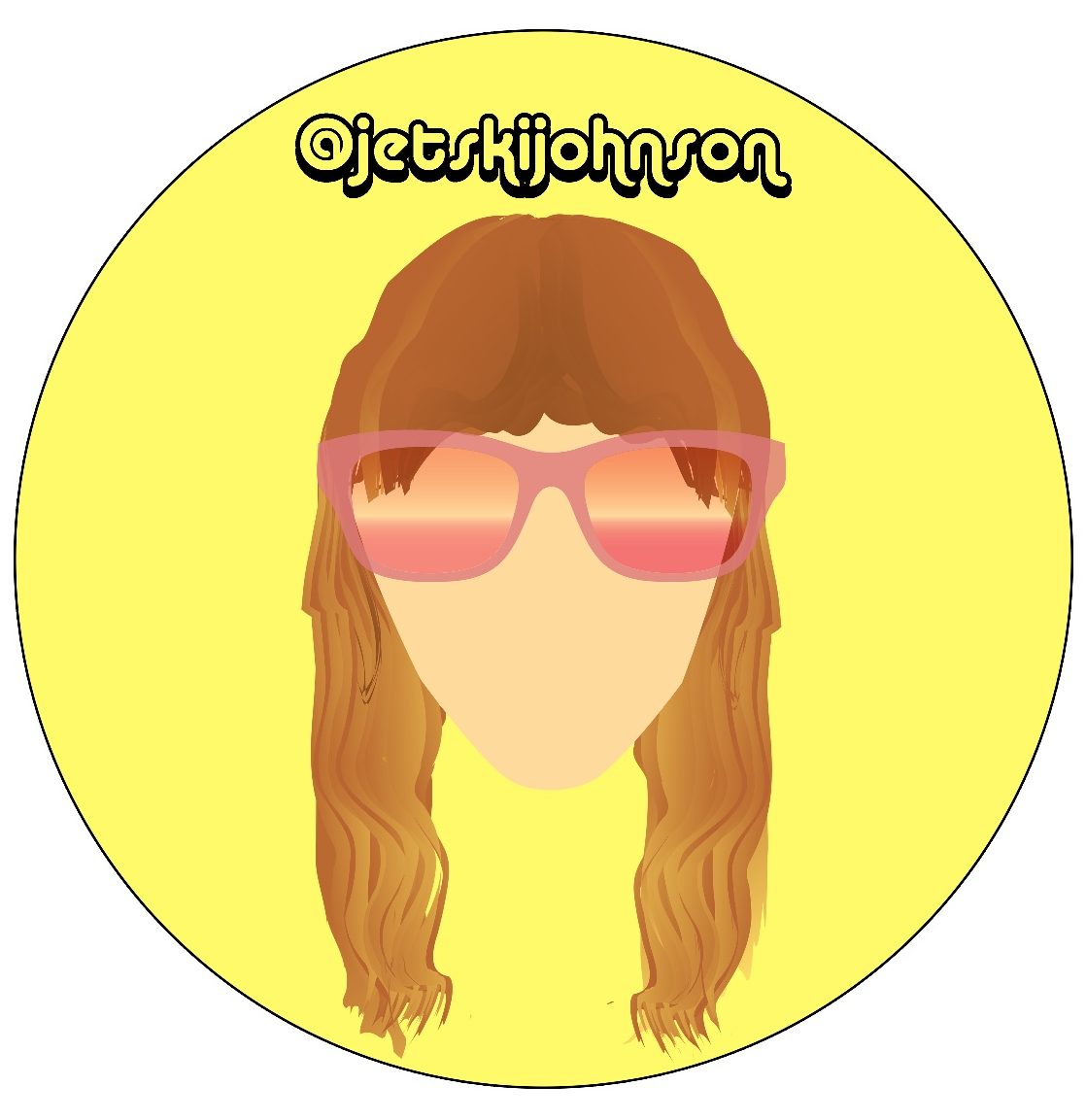